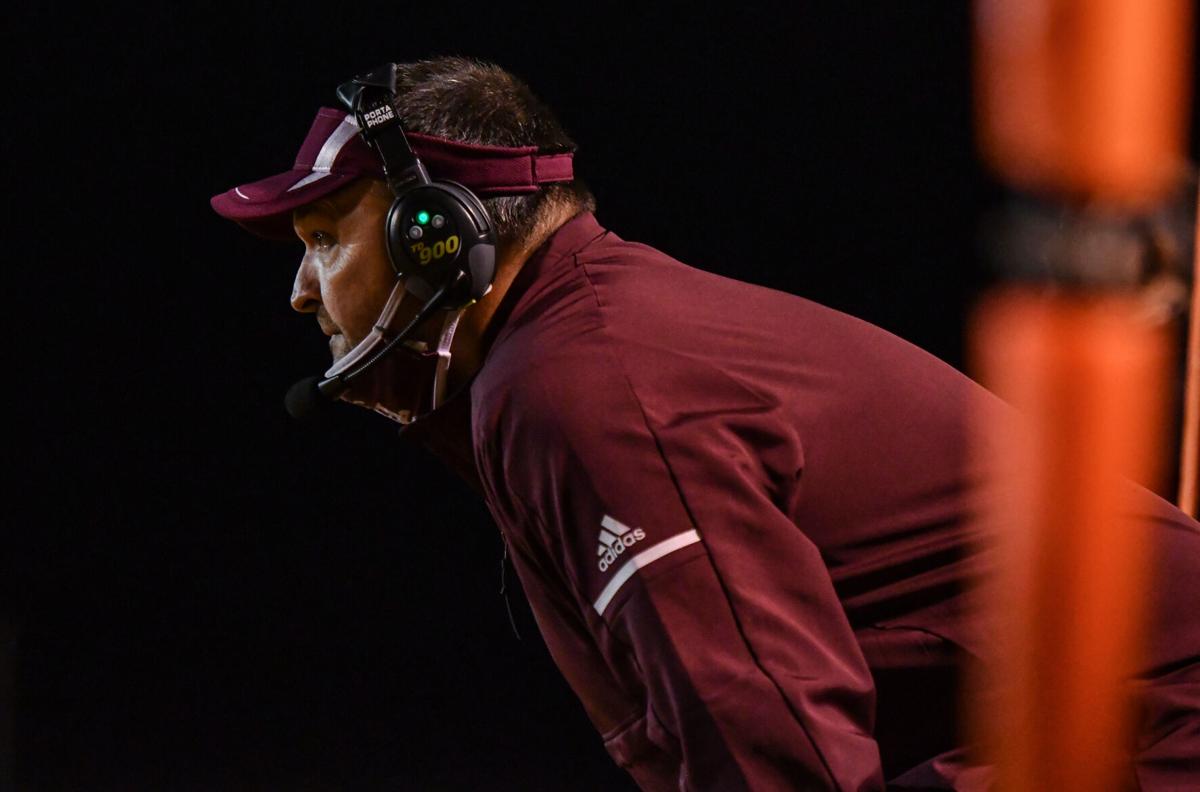 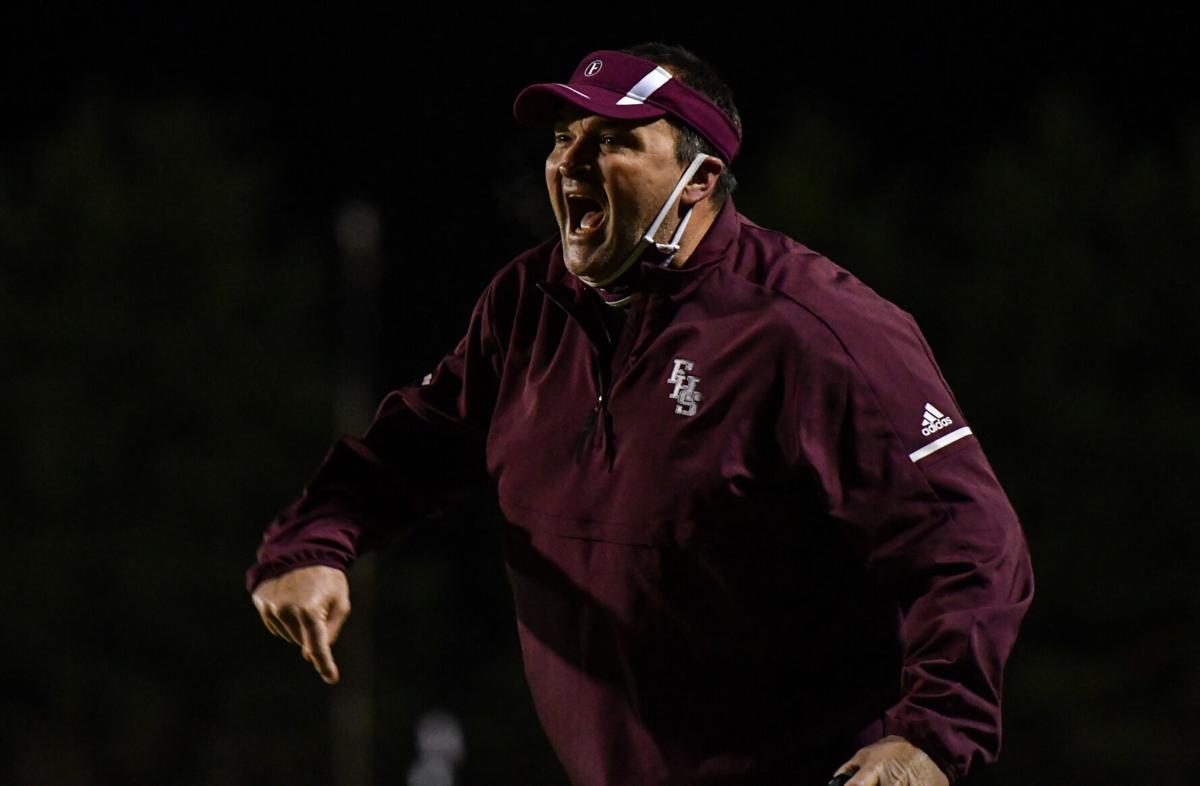 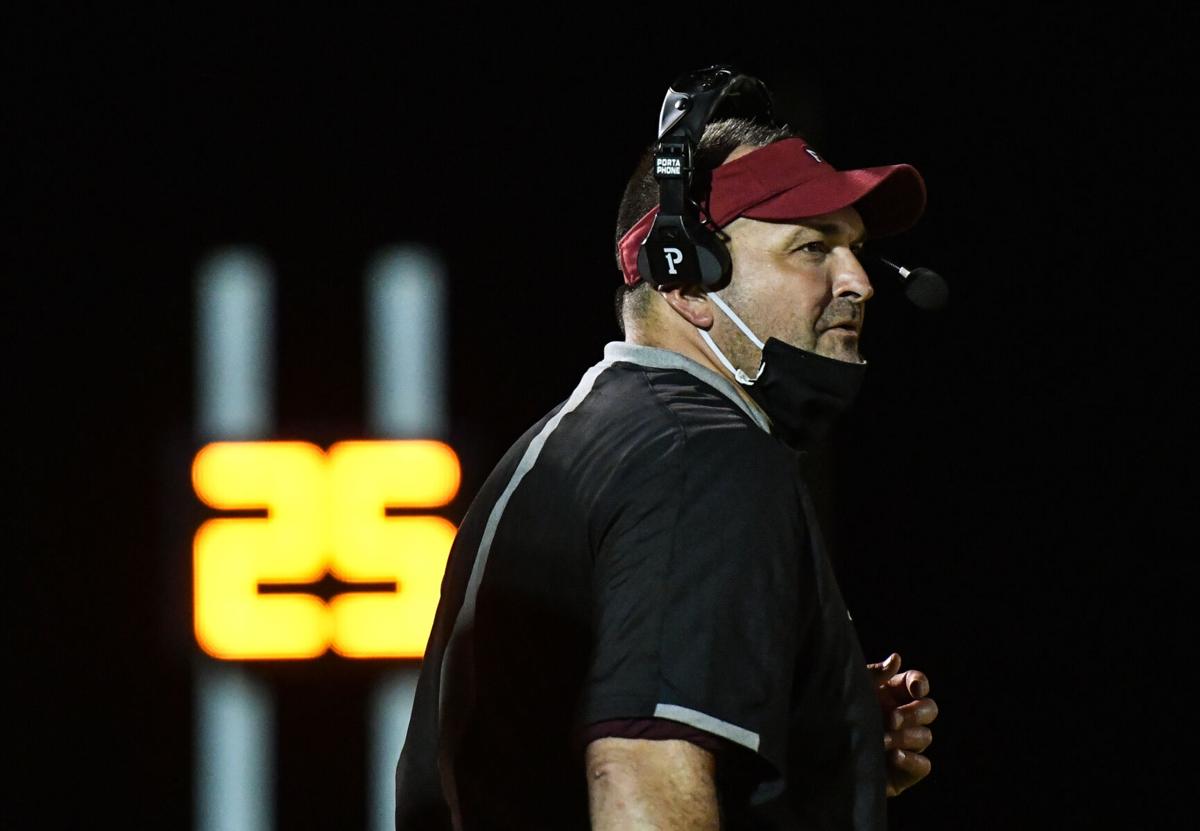 FRANKLIN – Franklin High School football coach Donnie Webb announced he is stepping down after nine seasons in the top spot. Webb met with his team Tuesday afternoon to share his decision.

“I’ve been thinking about this for a while,” Webb said Tuesday morning. “I had time to really think over the holidays and decided now was the right time.”

Webb posted a 59-43 record at Franklin, making the playoffs seven times in nine years, including a Class 6A quarterfinal appearance this past season before falling on the road at archrival and state runner-up Brentwood.

In 2016, the Admirals other quarterfinal postseason run, Franklin finished 10-3 and 6-1 in Region 6-6A play. They fell 35-14 on the road to eventual champion Whitehaven in Memphis.

“Donnie is one of the hardest working people I know,” said Shane Pantall, Executive Principal at Franklin. “He cares about kids beyond the athletic fields to the classroom and life, and he always puts the kids first. He wants others to have the spotlight. I hate to see him leave the position because he loves the kids and the community so much.”

Pantall said a search for a replacement would begin immediately.

Brentwood coach Ron Crawford said it simply "won't be the same" without Webb on the Franklin sidelines.

"He's done things with integrity, class and dignity and always what's best for his team all along," the longtime rival and friend said. "As a head coach, I really believe he wants to do the right thing for his kids and I always value his opinion.

"I hate to lose him and think the world of coach Webb."

Crawford praised Webb and the Admirals for their gritty postseason performance this season, which included wins at No. 1 seed Smyrna and at higher seeded Ravenwood to set the stage for Williamson County's oldest rivalry game in the quarterfinals.

"It felt good to play Franklin and coach Webb in that game," Crawford said. "I felt proud for them and the grittiness they showed in getting there. They battled."

Webb said he is thankful for all the opportunities he's had from former Franklin principal Willie Dickerson to current principal Pantall.

"Working with kids as a coach is in my blood, it’s part of my life’s story," he said. "But it shouldn’t define me, it should just be a chapter. I’m looking forward to the next chapter.”

Football: Franklin scores in final seconds to advance past Ravenwood

Webb says he will be spending more time with his family, while remaining a teacher at Franklin.

“This school has great leadership, a great student body, and a great community," he said. "This is still going to be home.”

“I’ve spent 17 years in Williamson County," Webb said. "My daughters have grown up in this great community and they are going to graduate from Franklin High and I want to see that as it happens.

"They were born Rebels and will graduate Admirals.”