Brentwood Academy's Teagen Lenderink was named the 2020 Mr. Football Kicker of the Year and became the first Williamson County winner of the award since 2015 when former Ravenwood kicker Crews Holt was honored.

Lenderink connected on 20-of-28 field goals this season, including a 54-yarder in a win at Brentwood High School. He was a perfect 32-of-32 on extra point attempts and averaged 59.8 yards on kickoffs.

The senior, who moved to the Nashville area in July, fell one field goal shy of tying James Wilhoit’s state record of 21 made field goals in a season. 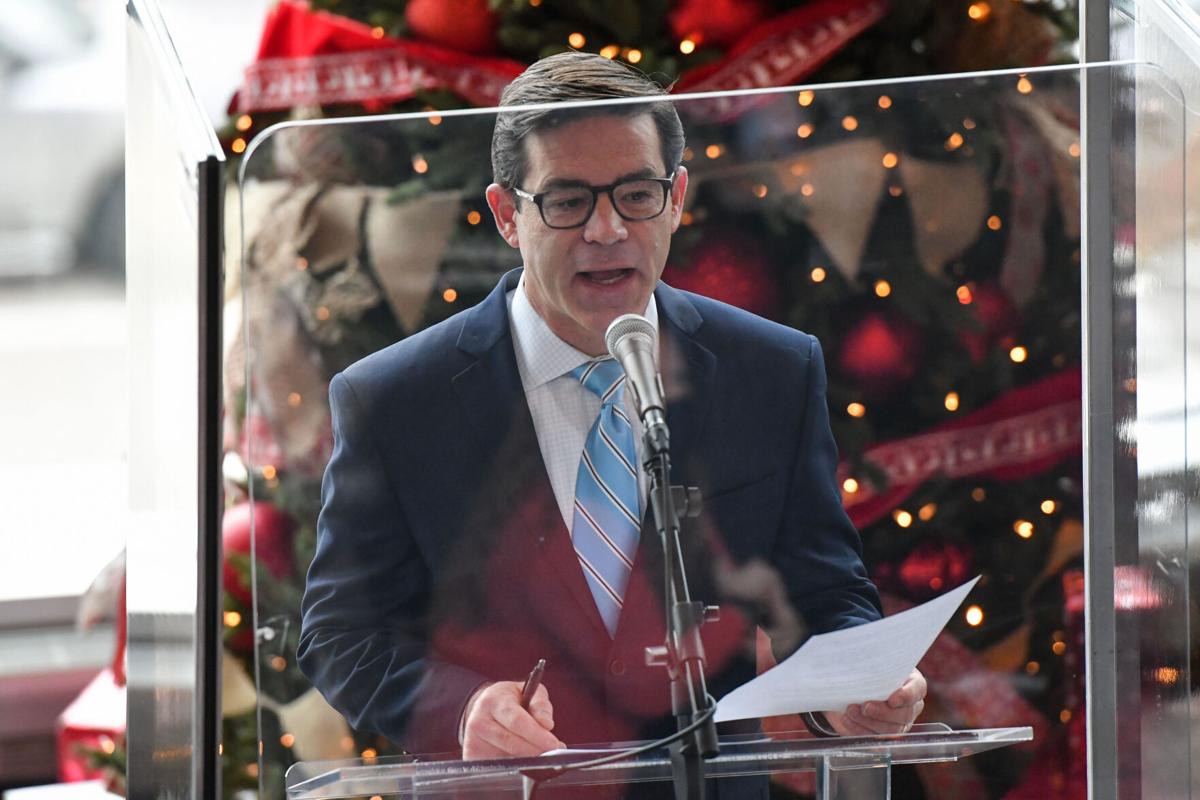 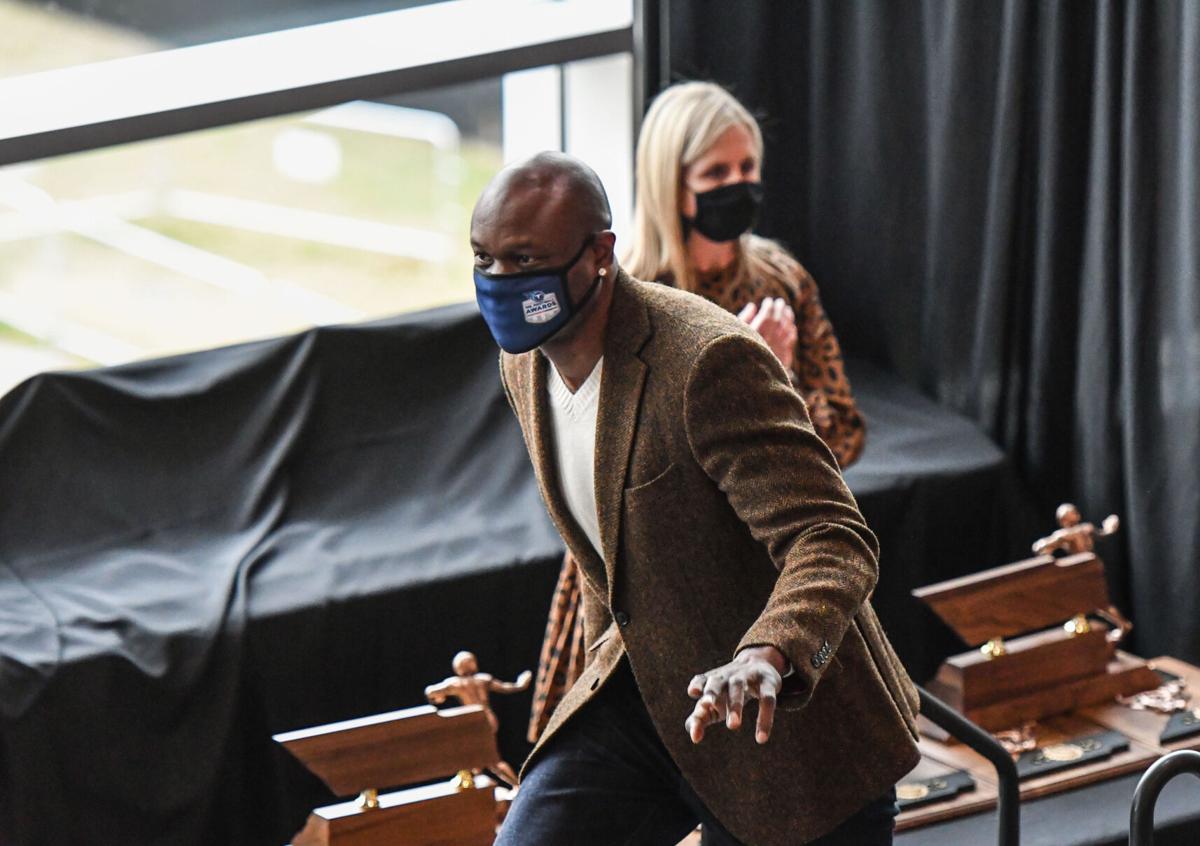 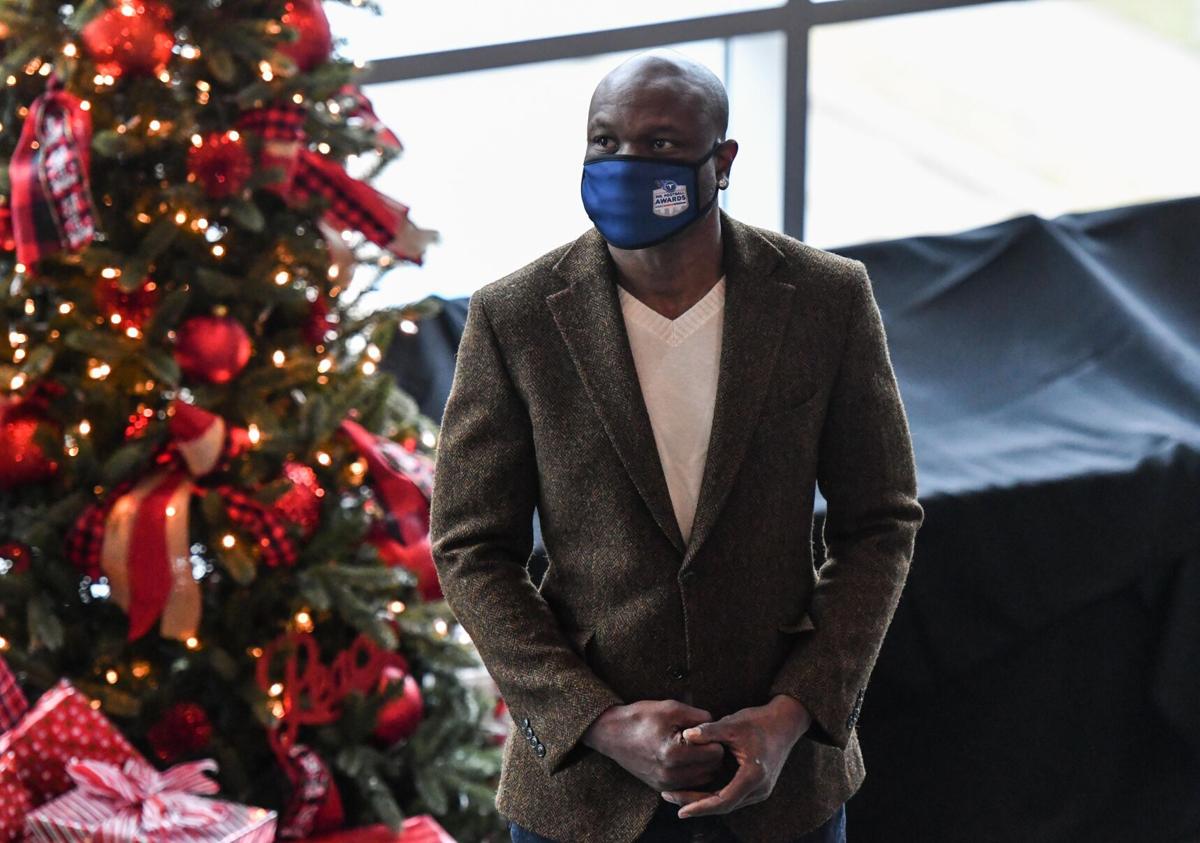 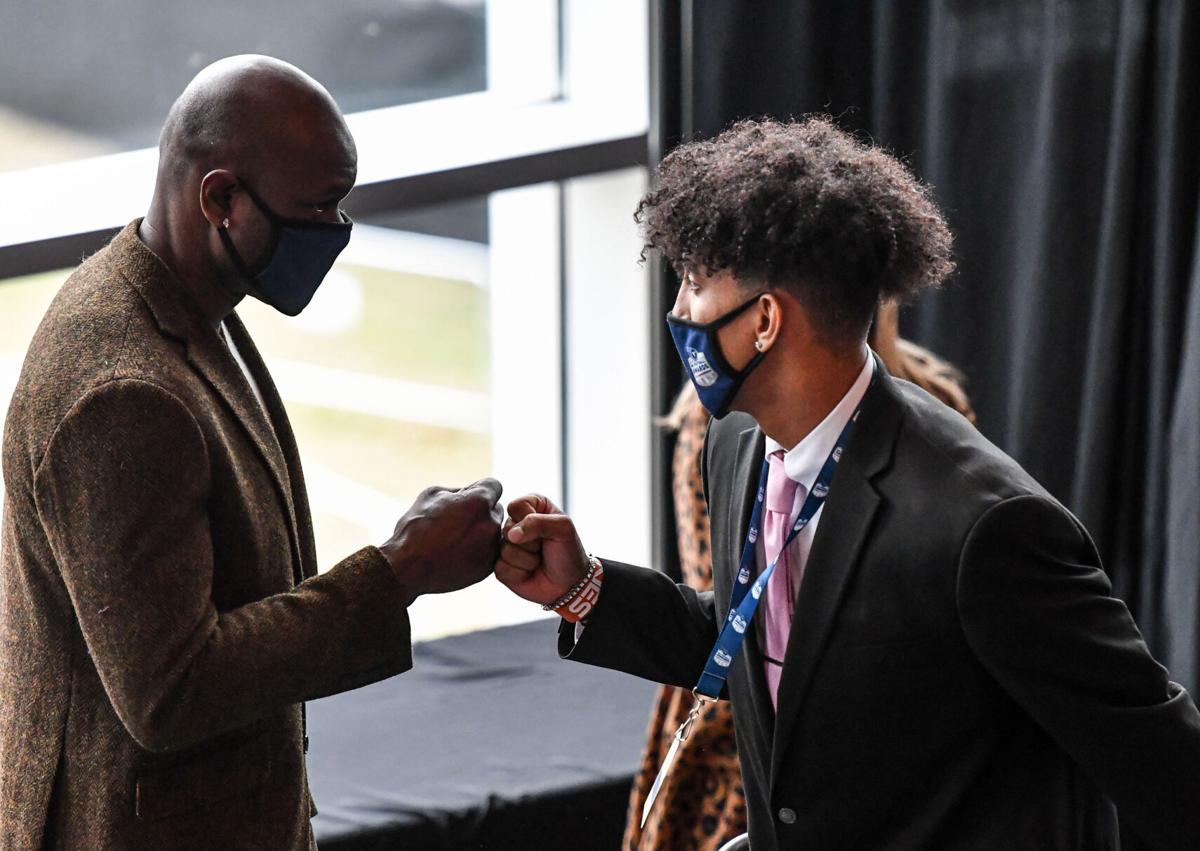 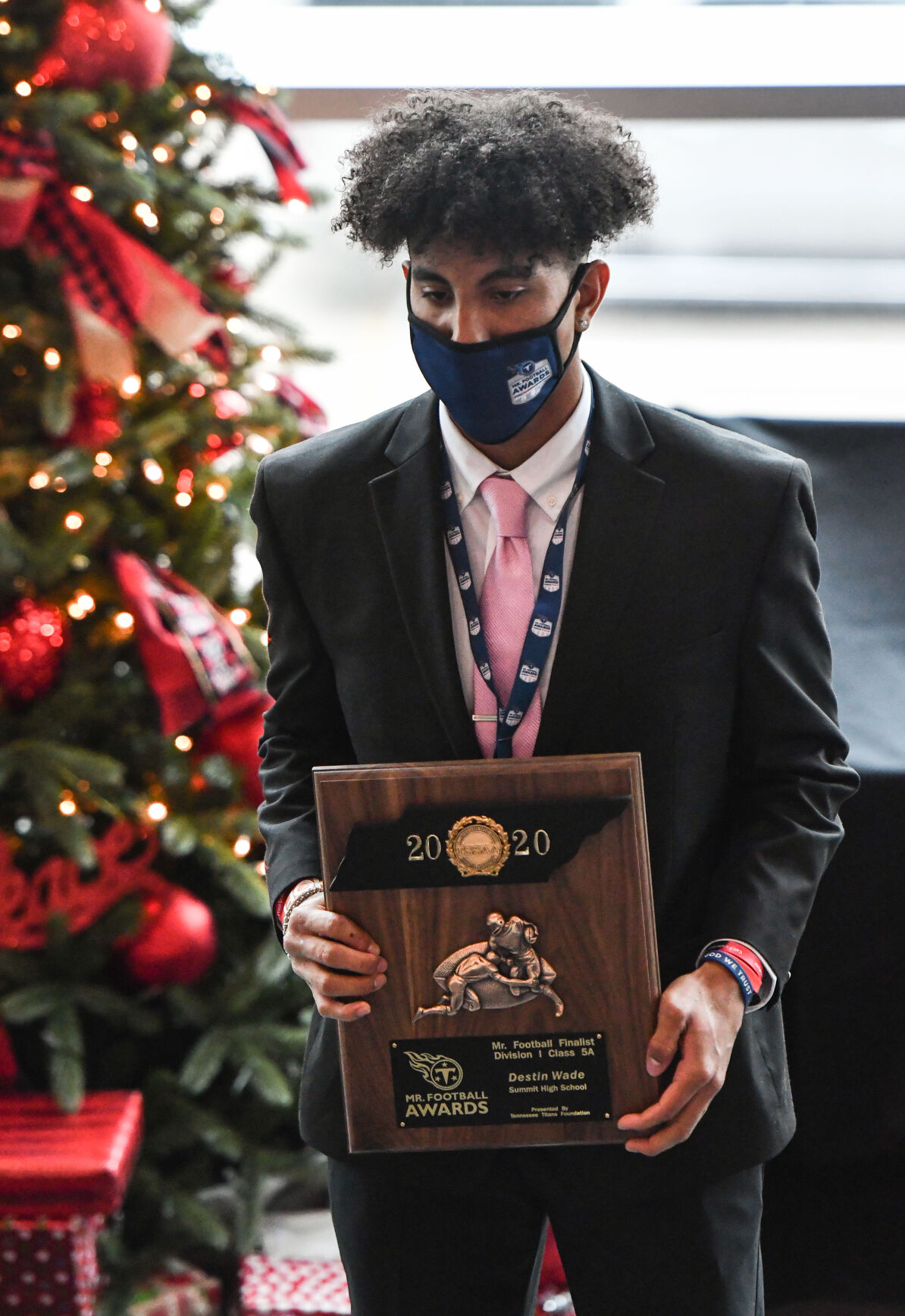 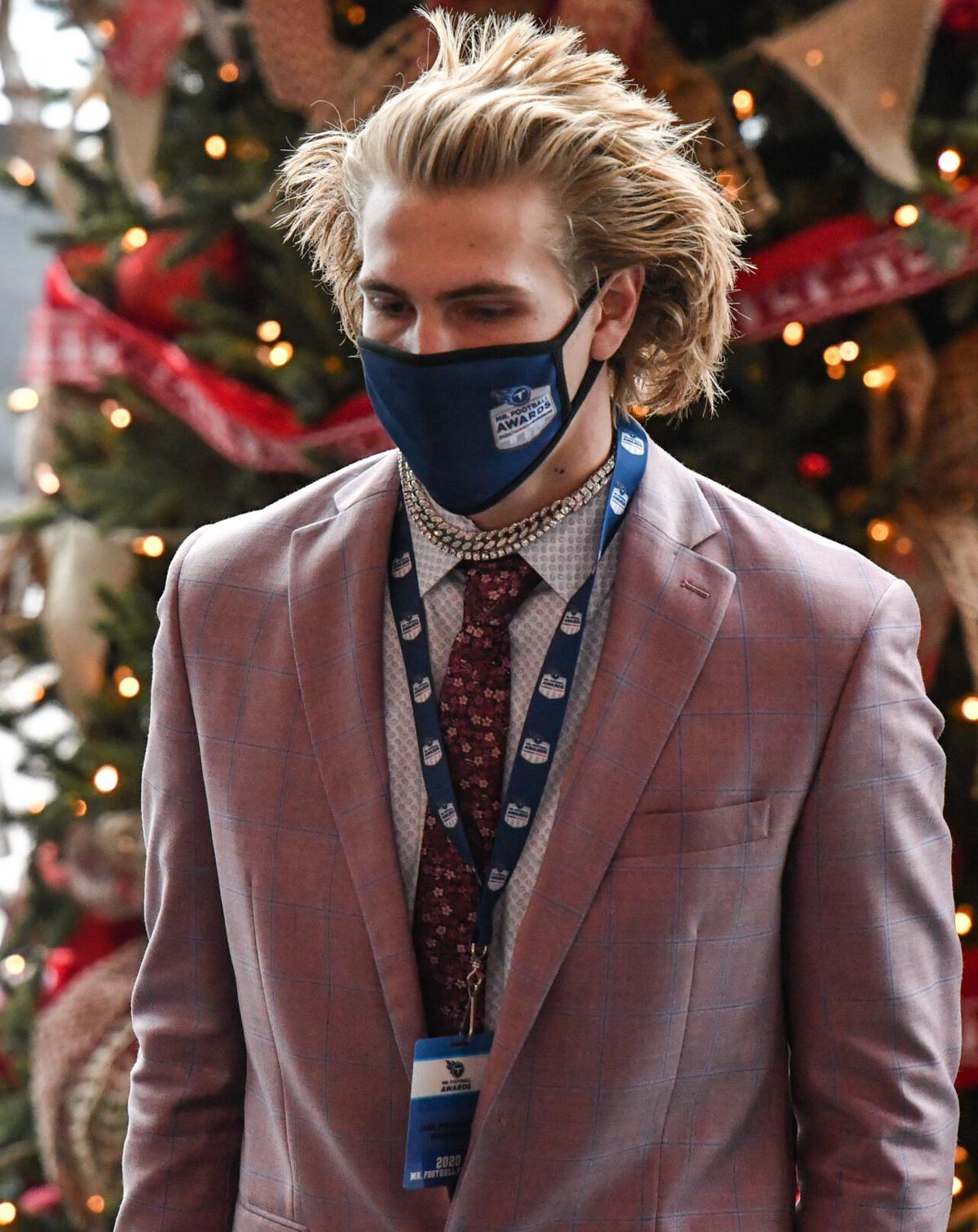 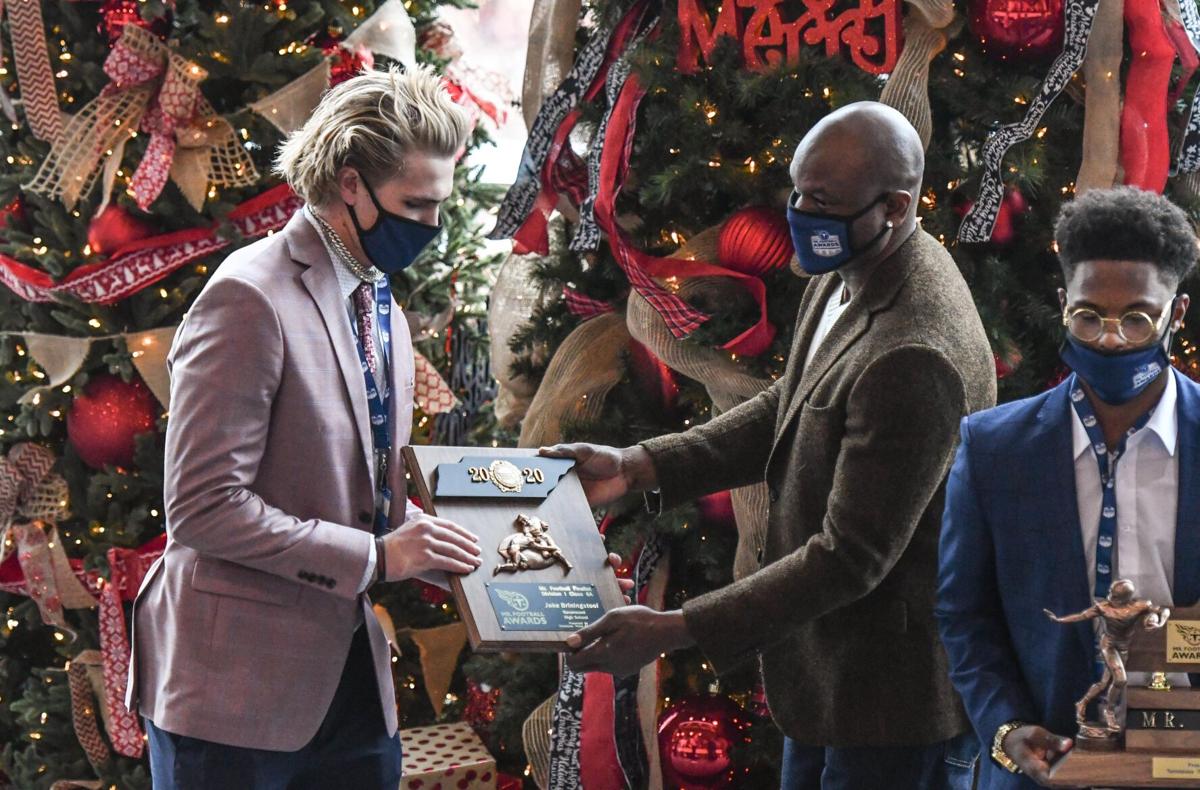 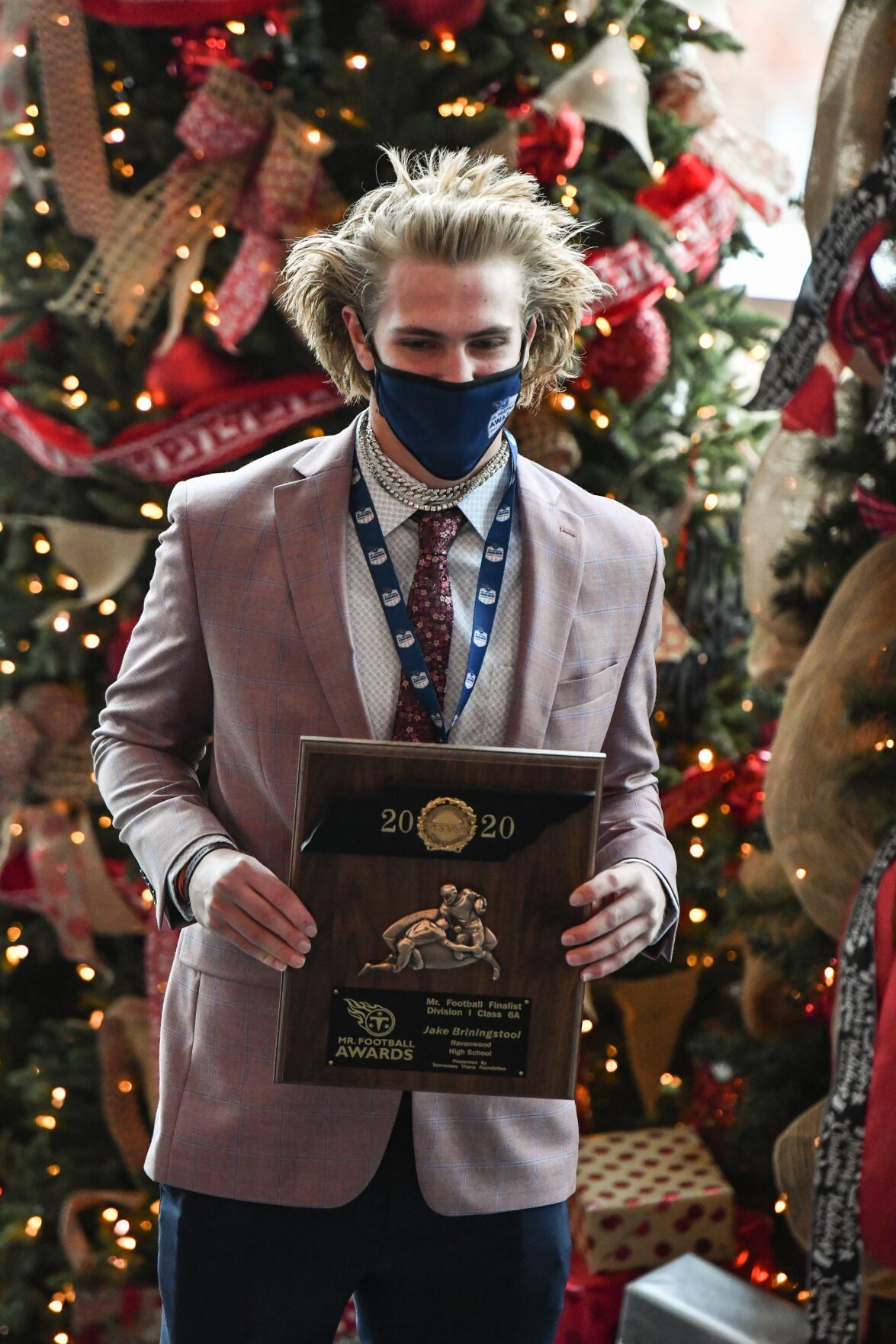 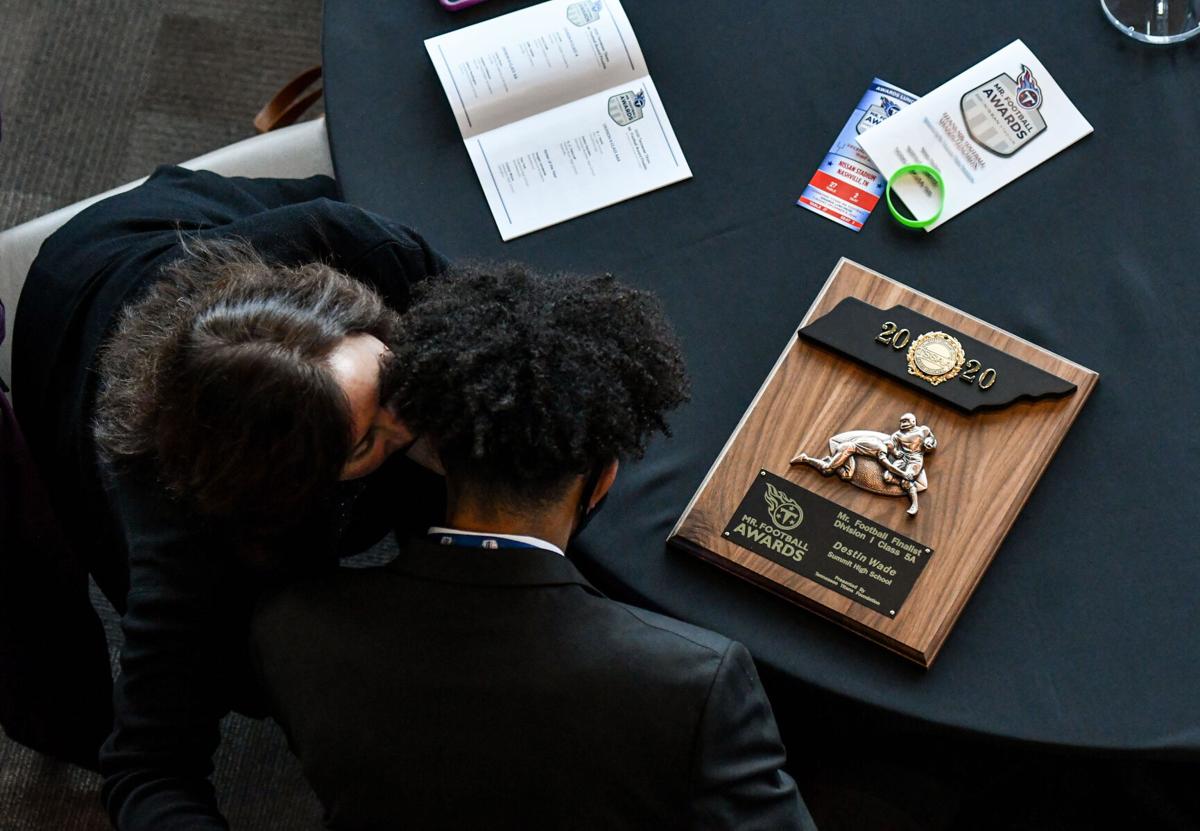 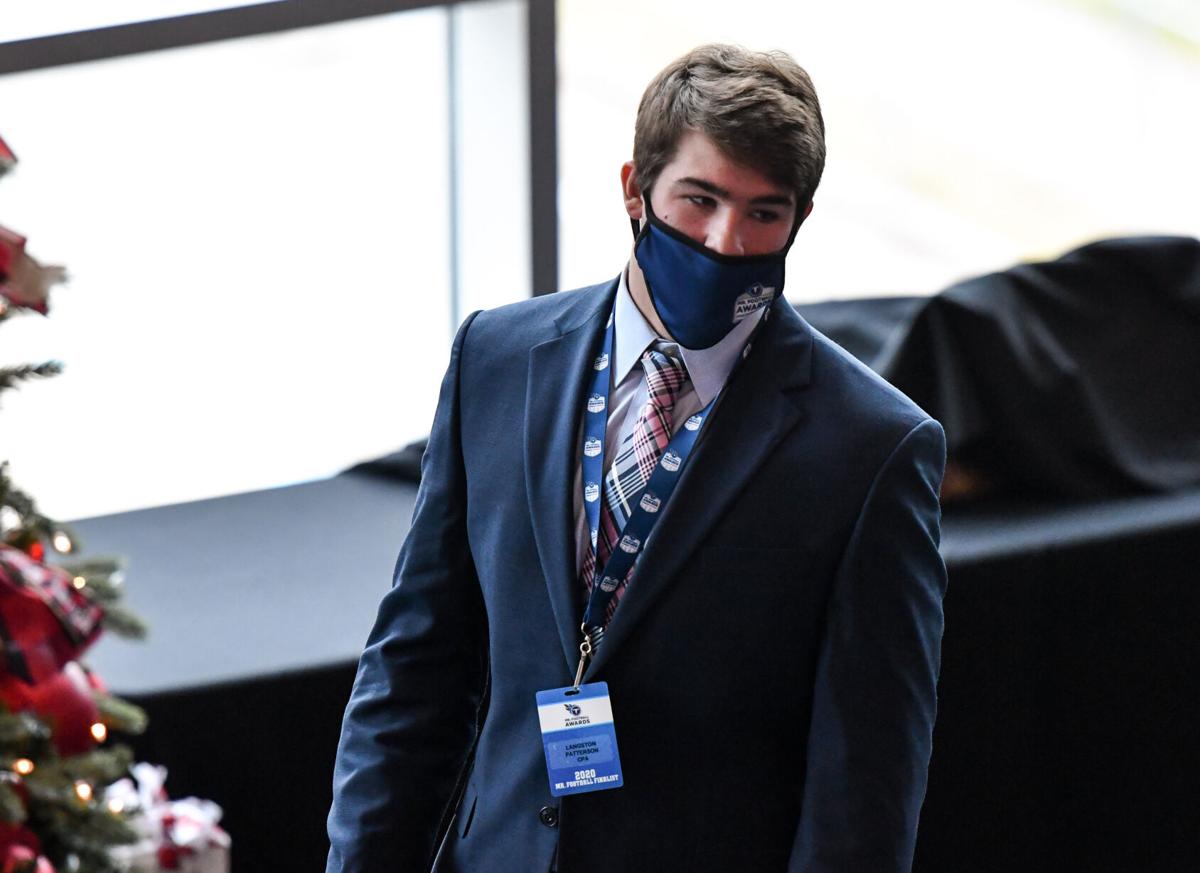 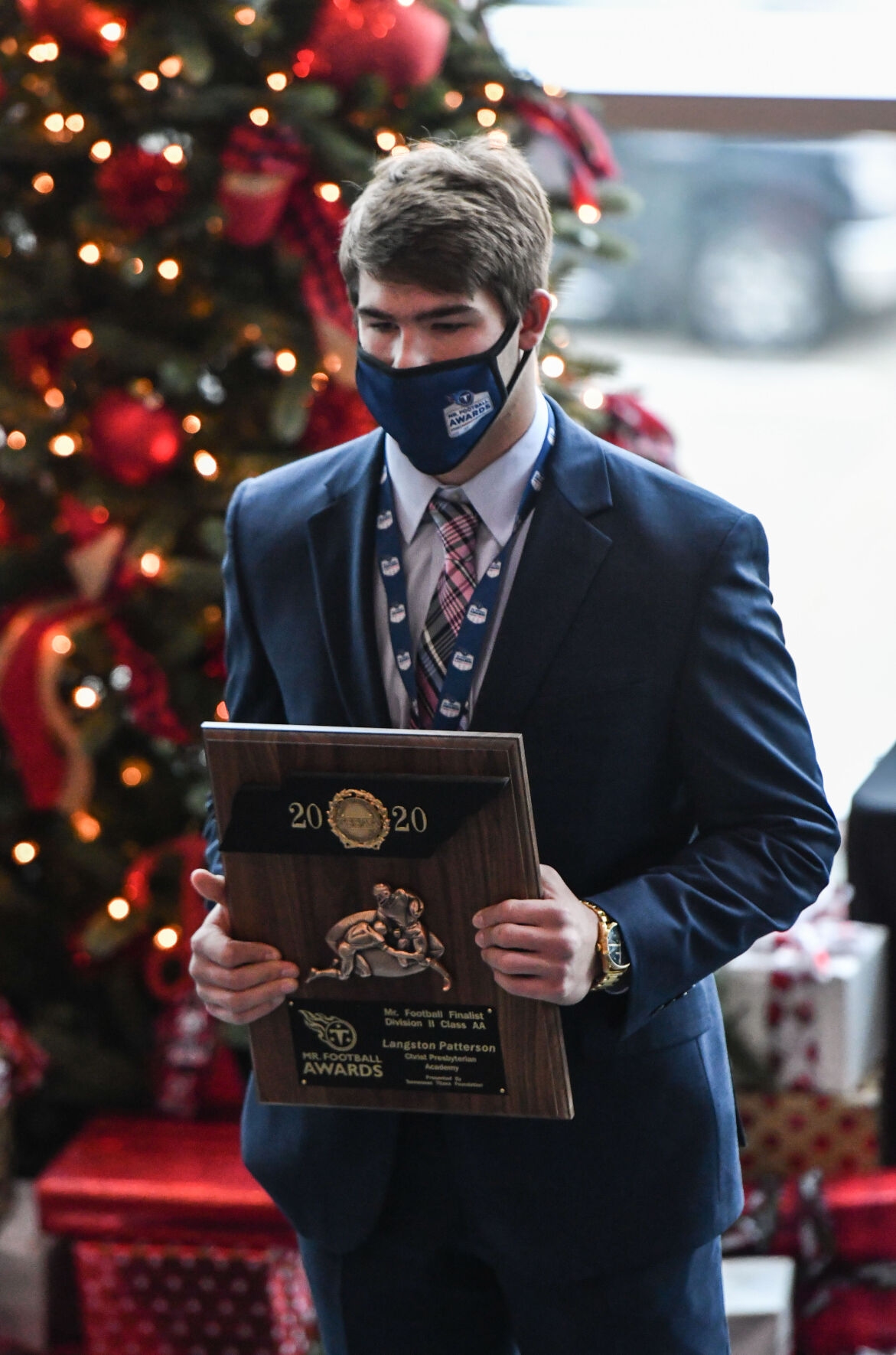 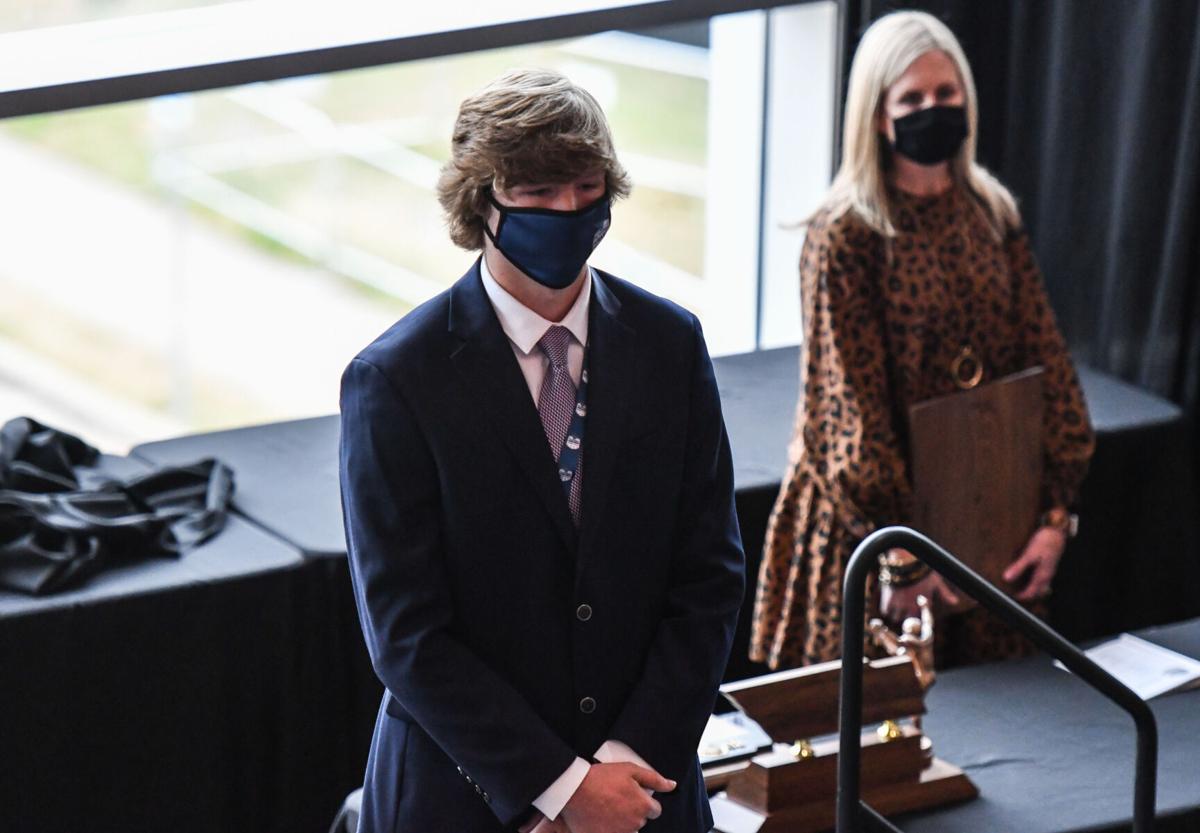 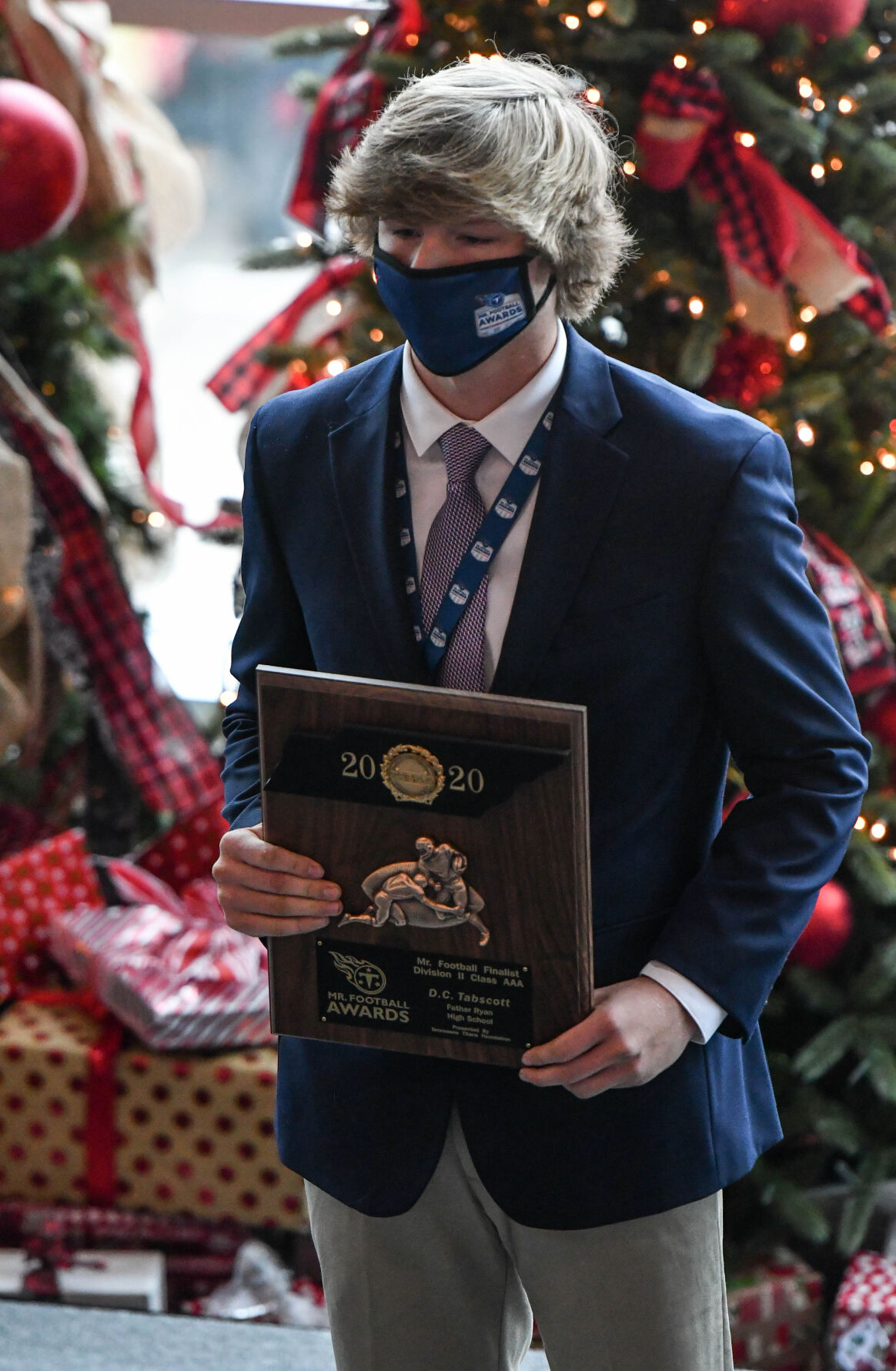 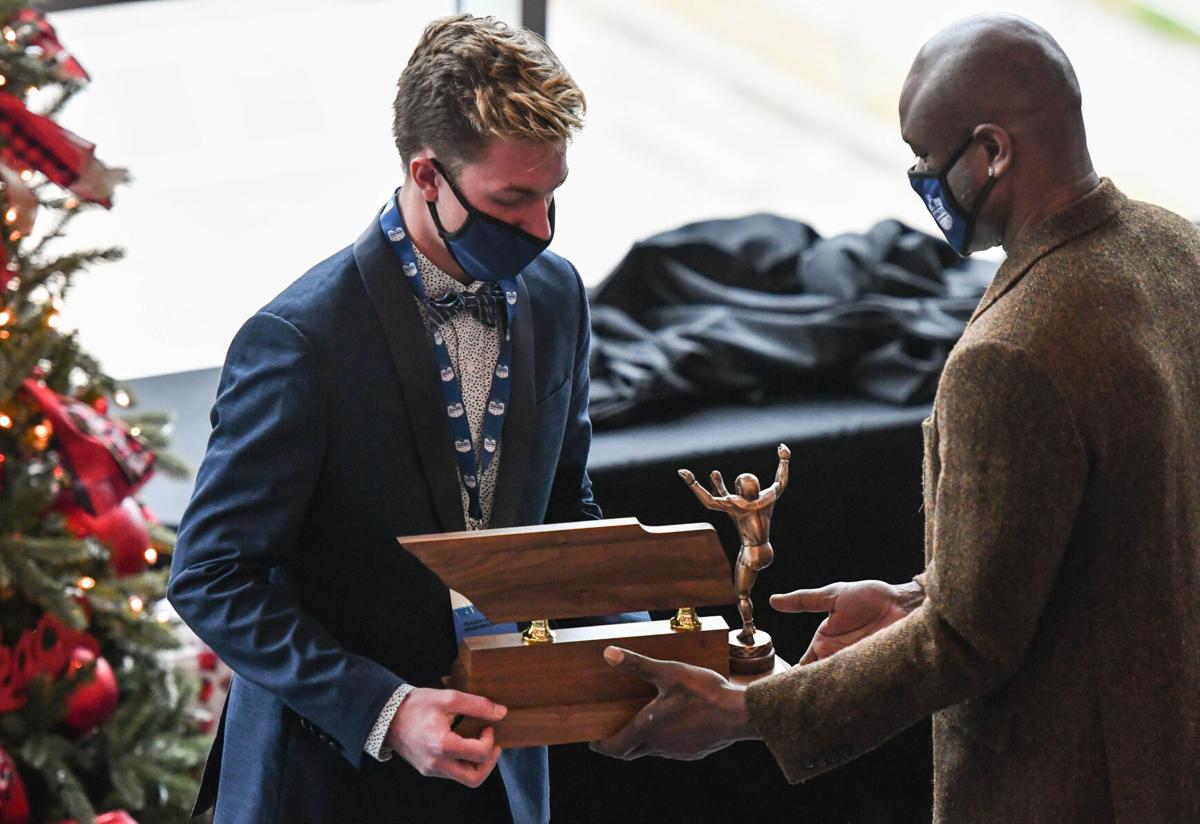 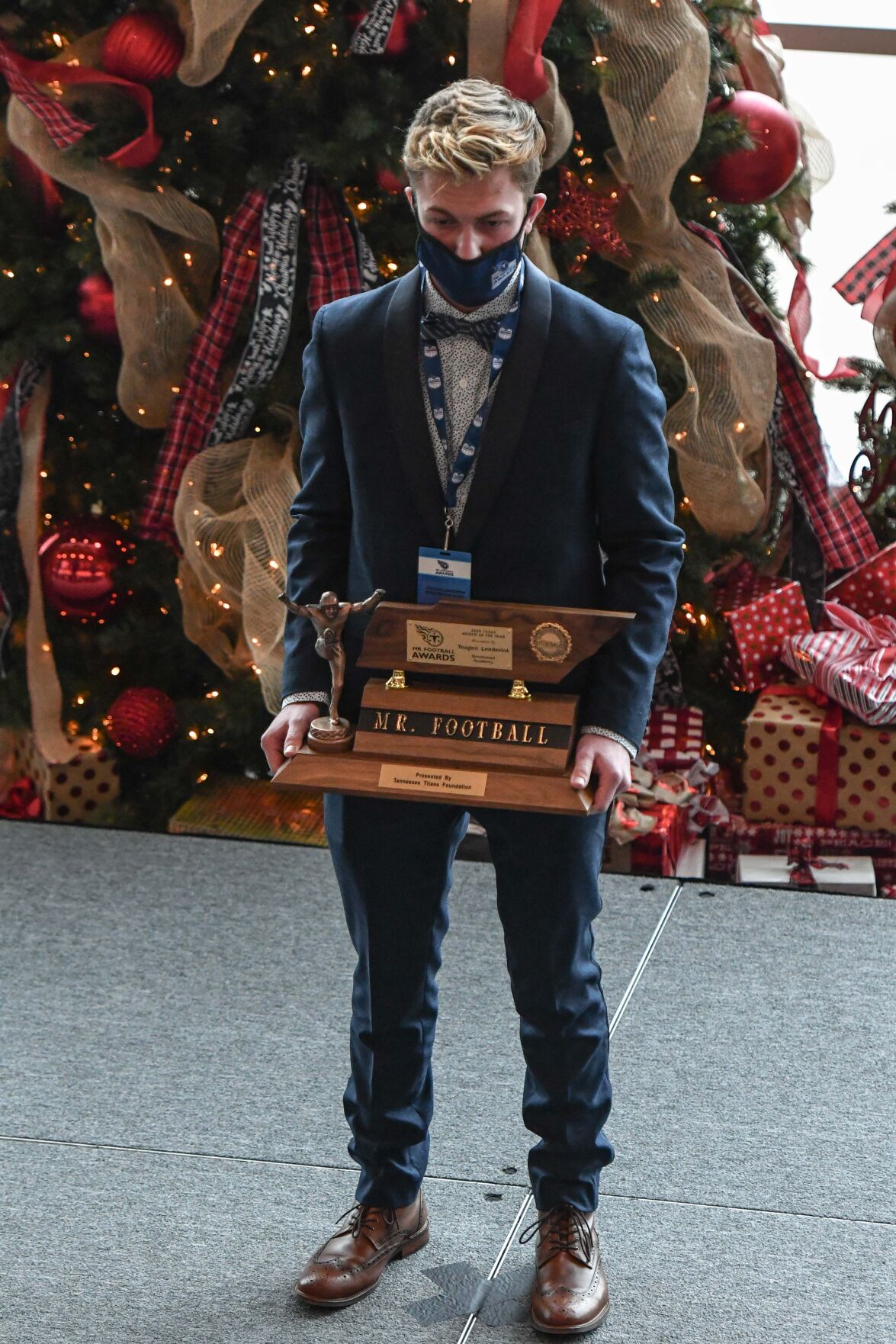 Ravenwood's Jake Briningstool in Class 6A, Summit's Destin Wade in Class 5A, Father Ryan's DC Tabscott in Division II-AAA and Christ Presbyterian Academy's Langston Patterson in DII-AA were all recognized as finalists in their respective classifications.

Unfortunately, due to the COVID-19 pandemic, fewer people were permitted to attend this year’s awards ceremony compared to previous years. More than 100 people, including the 30 finalists, family members, and coaches attended the 2020 luncheon.

“This is such an outstanding honor for all 30 of the young men recognized today at the Tennessee Titans Mr. Football Awards,” said Bernard Childress, Executive Director of the TSSAA. “They were here not only due to their athletic ability that they displayed on the field throughout the season, but just as much for their outstanding character and academic achievements.”

High school head coaches and members of the media nominated the finalists. A committee of statewide sports writers selected winners based on performance in the 2020 regular season. Academics and character were also taken into consideration.

The awards were presented to the top football players in each of the nine classifications of the Tennessee Secondary Schools Athletic Association. The top kickers in the state were also recognized. There were three finalists in this category, regardless of their school’s classification.

Former Tennessee Titan Keith Bulluck presented the awards, while The Voice of the Titans Mike Keith emceed the event.

The Titans became sponsors of the Mr. Football Awards in 2007.

Kicker of the Year