Considering that the two teams aren’t even in the same classification, it’s accurate to say that Brentwood’s 21-14 victory over Christ Presbyterian Academy on Friday night didn’t have playoff implications.

Upon closer inspection, however, maybe it did.

Come November, the Bruins and Lions might both ultimately benefit from Friday’s hard-nosed contest, which was played in front of a playoff-sized crowd and featured a postseason-style finish. 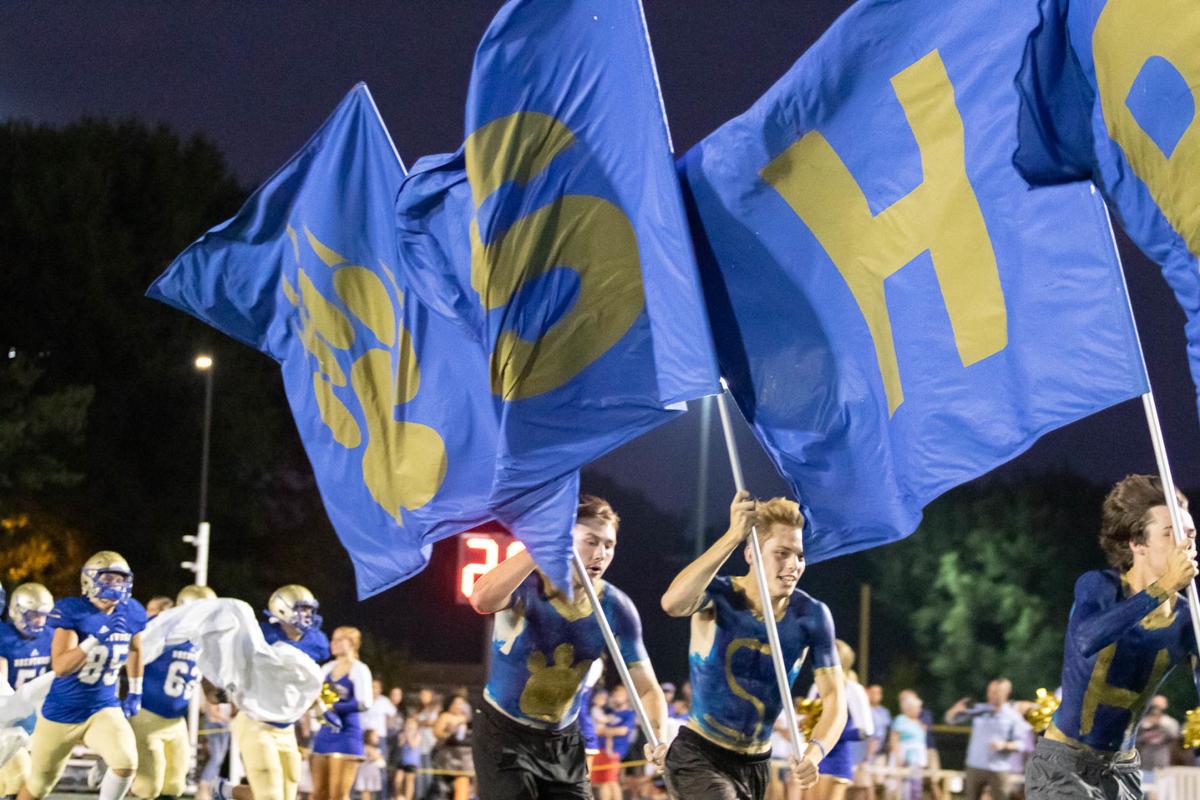 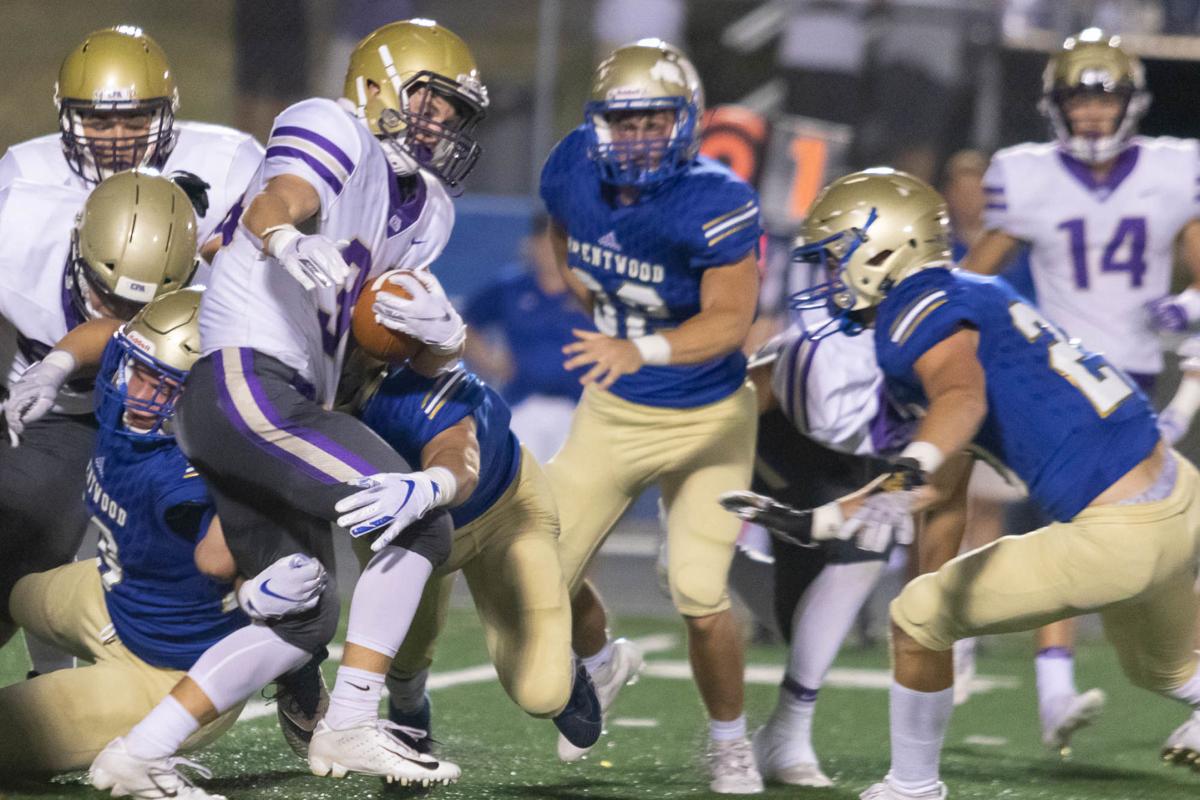 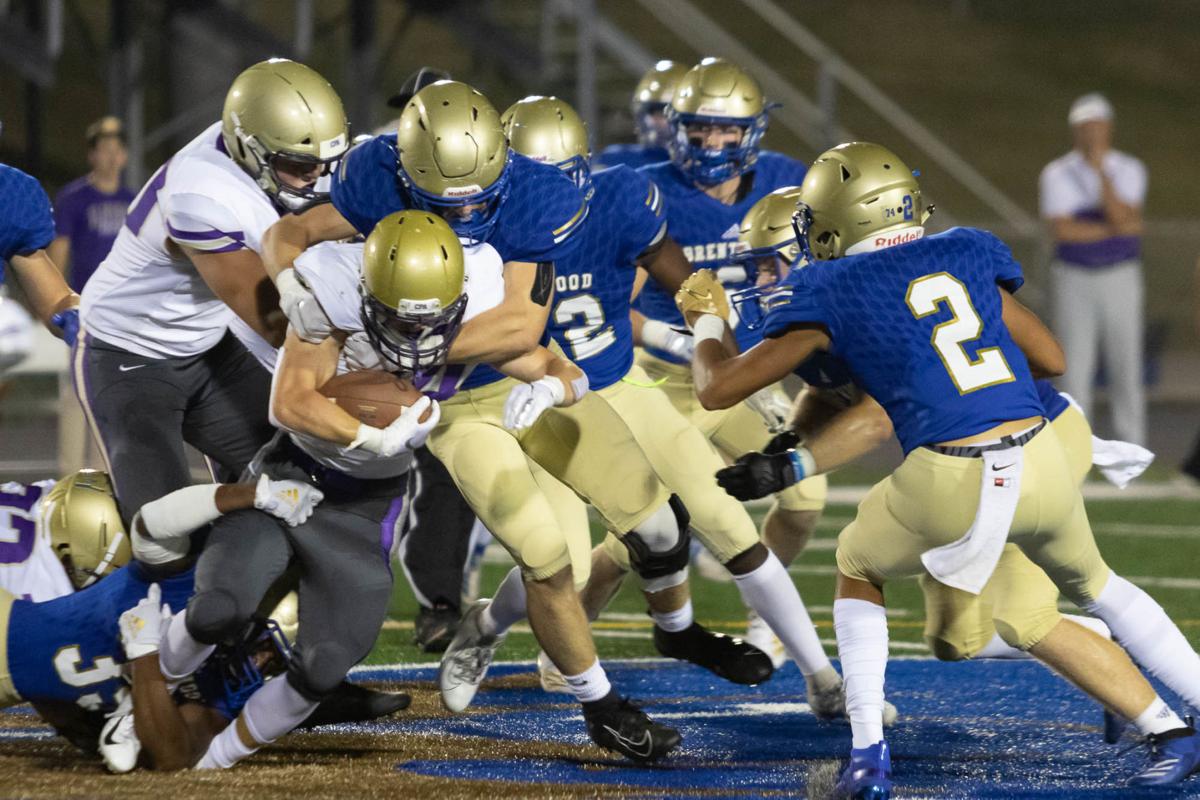 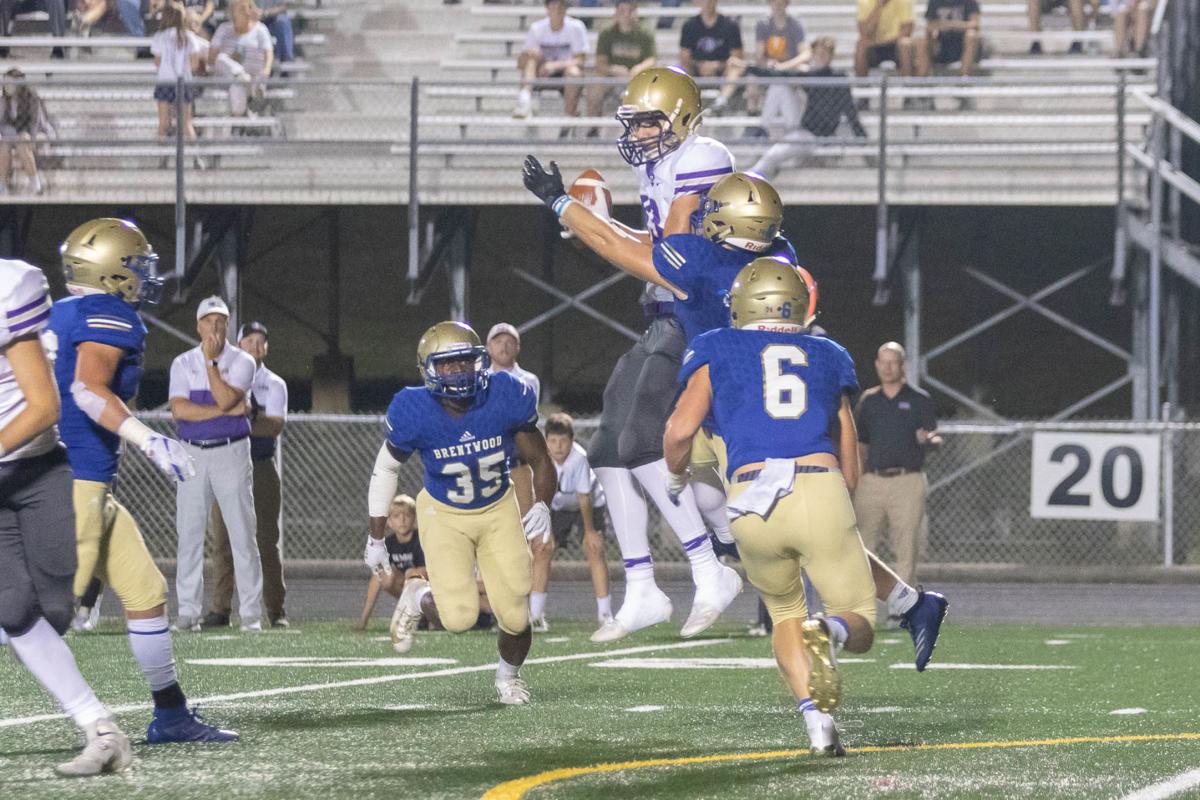 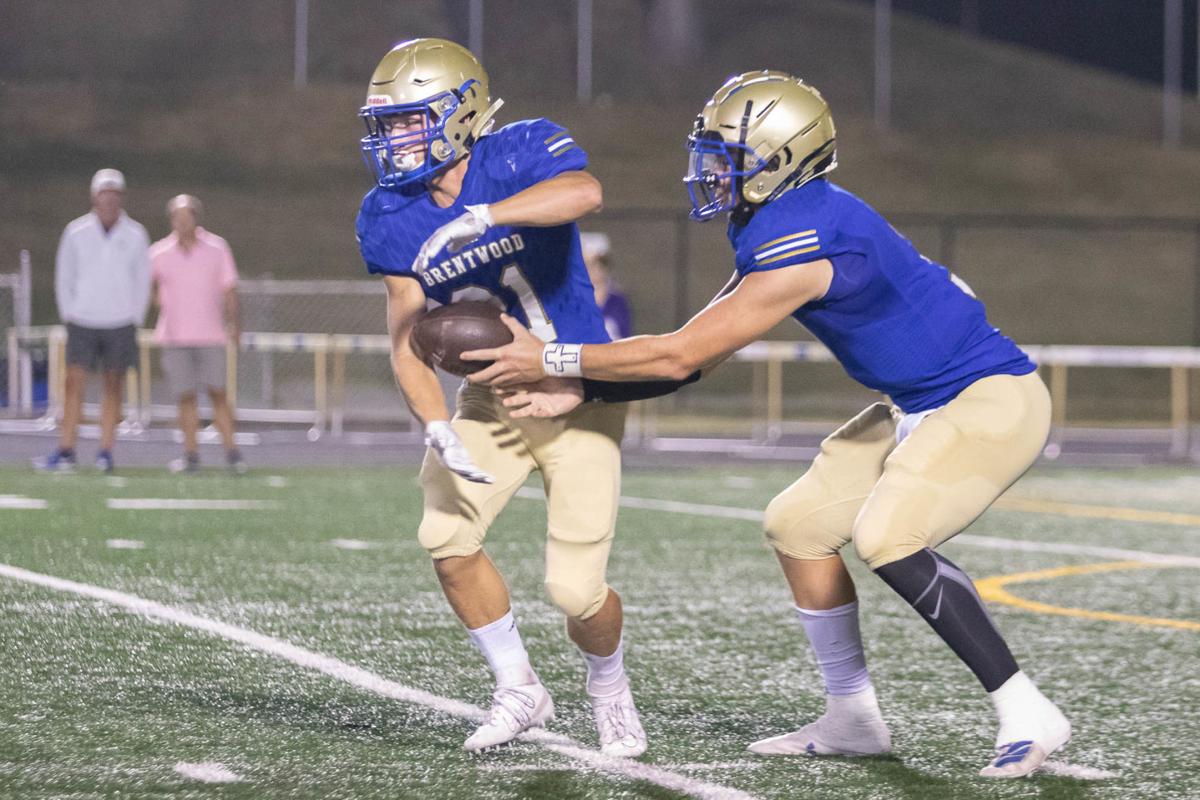 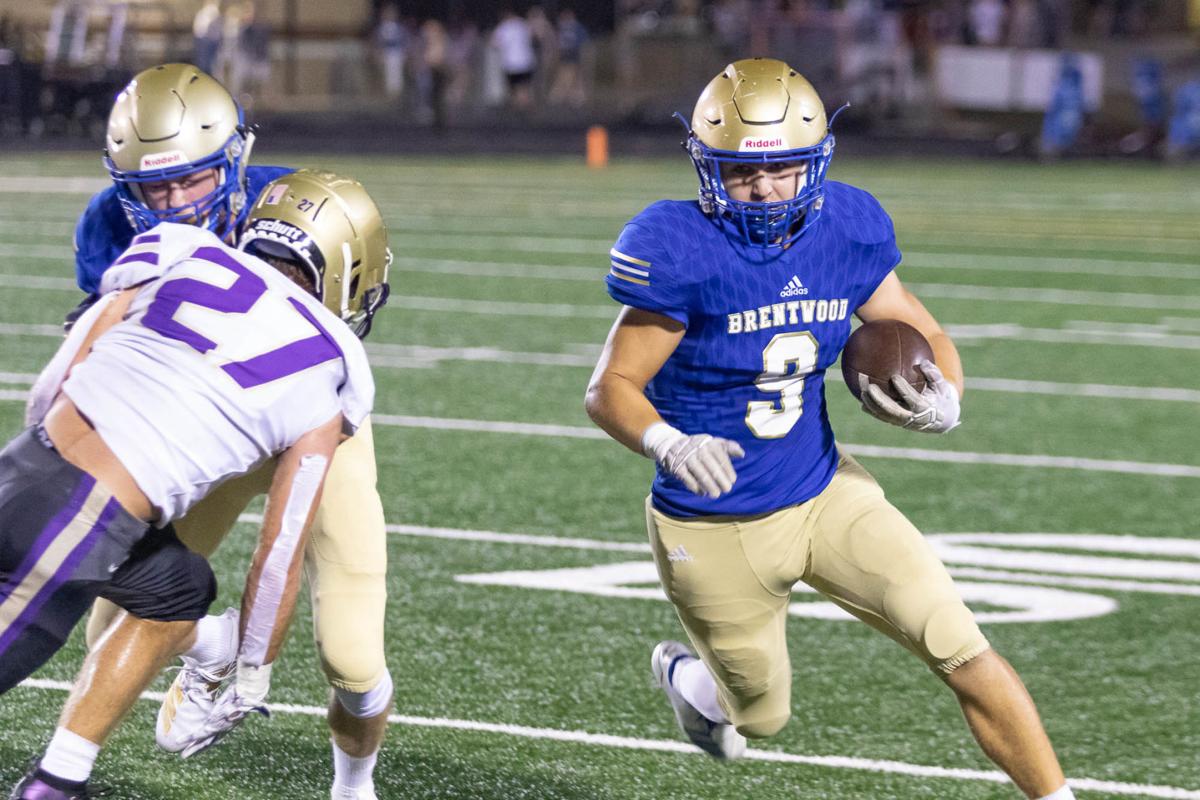 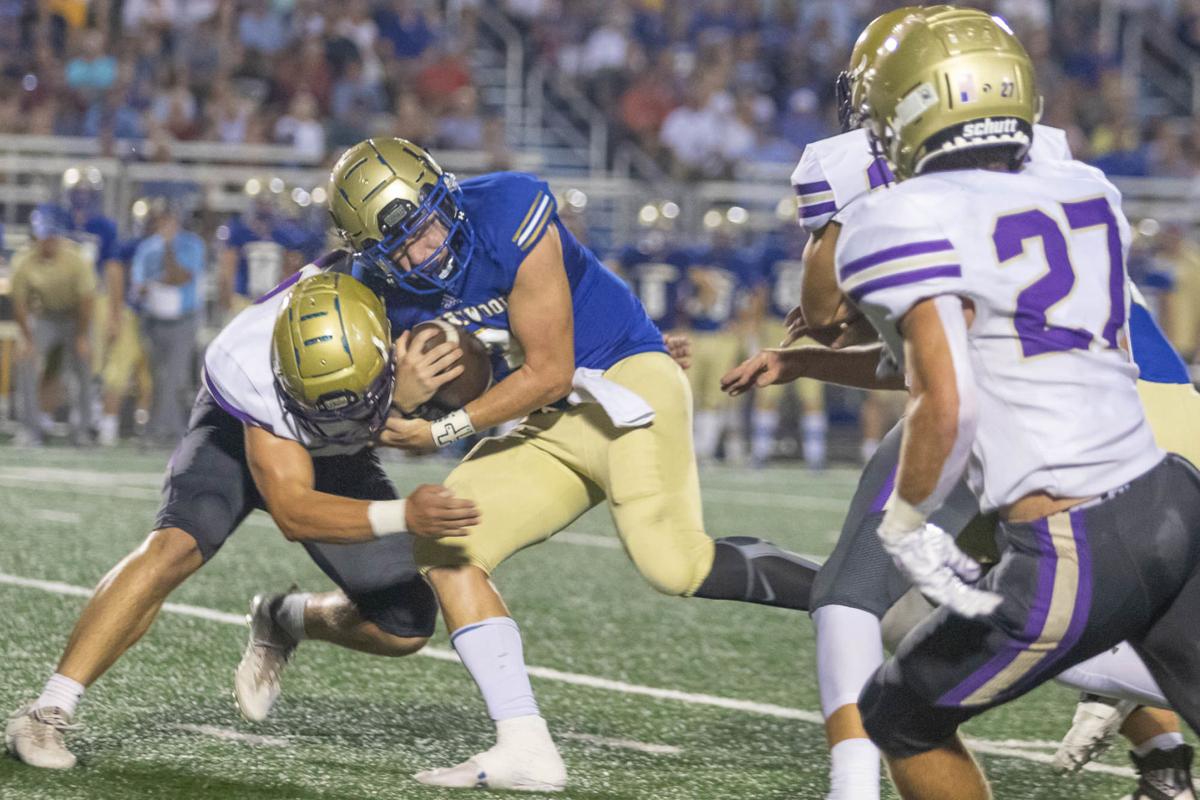 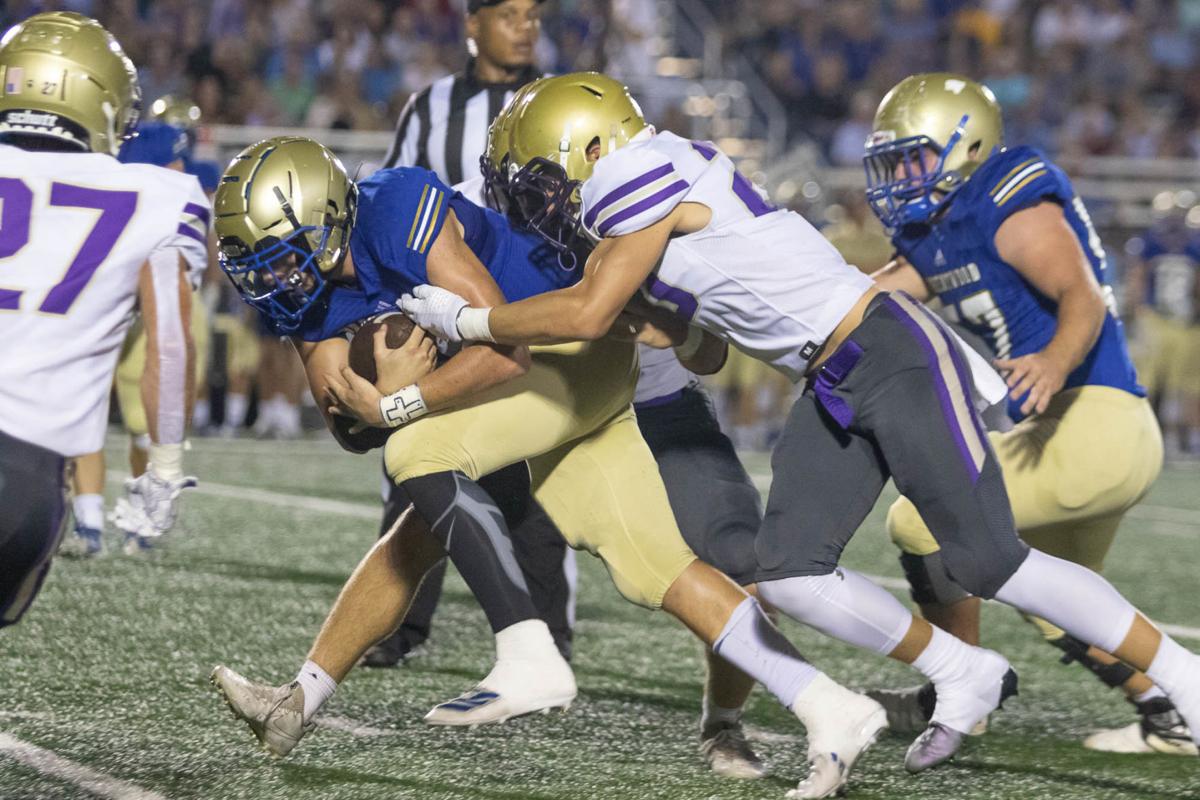 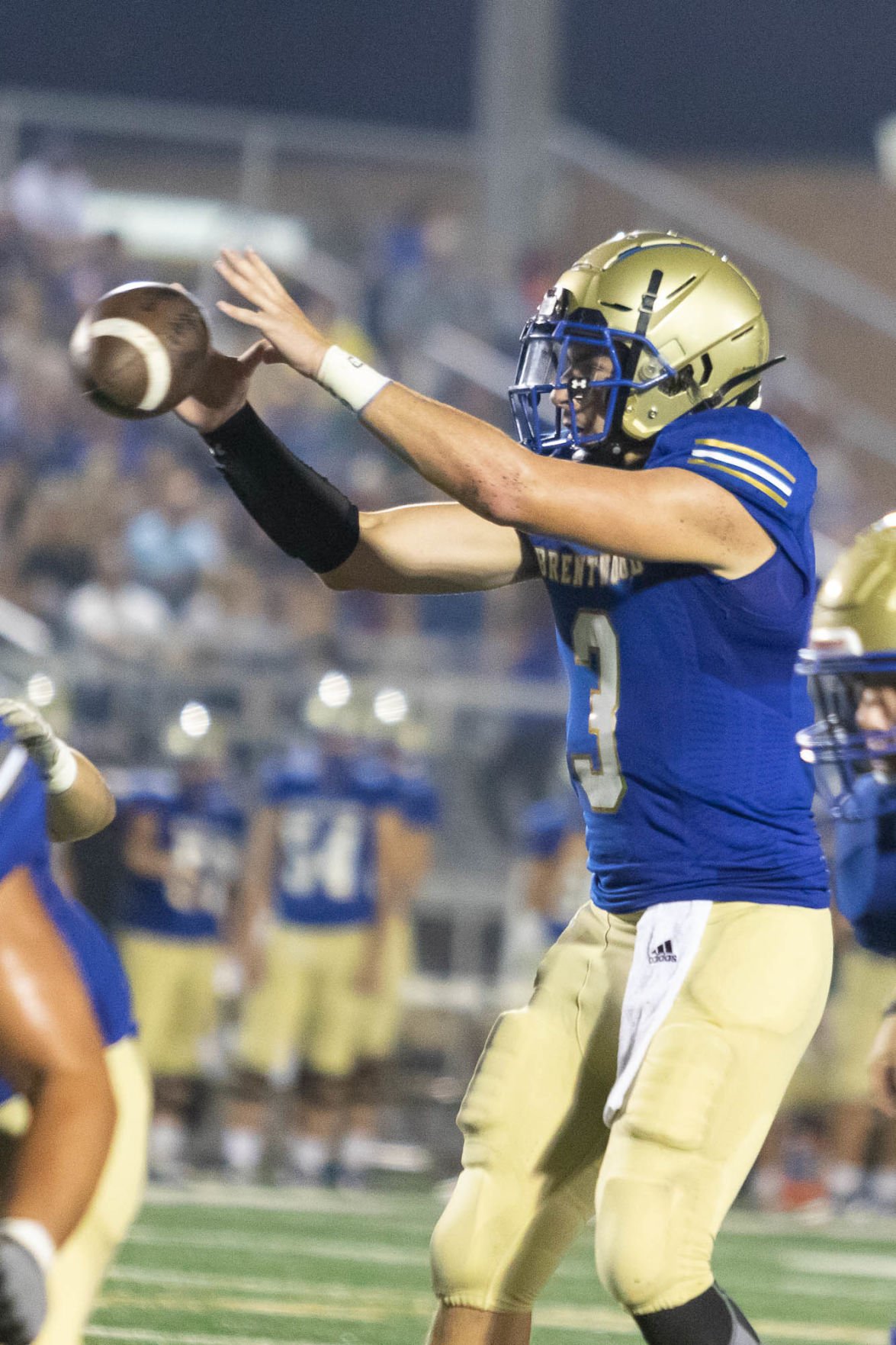 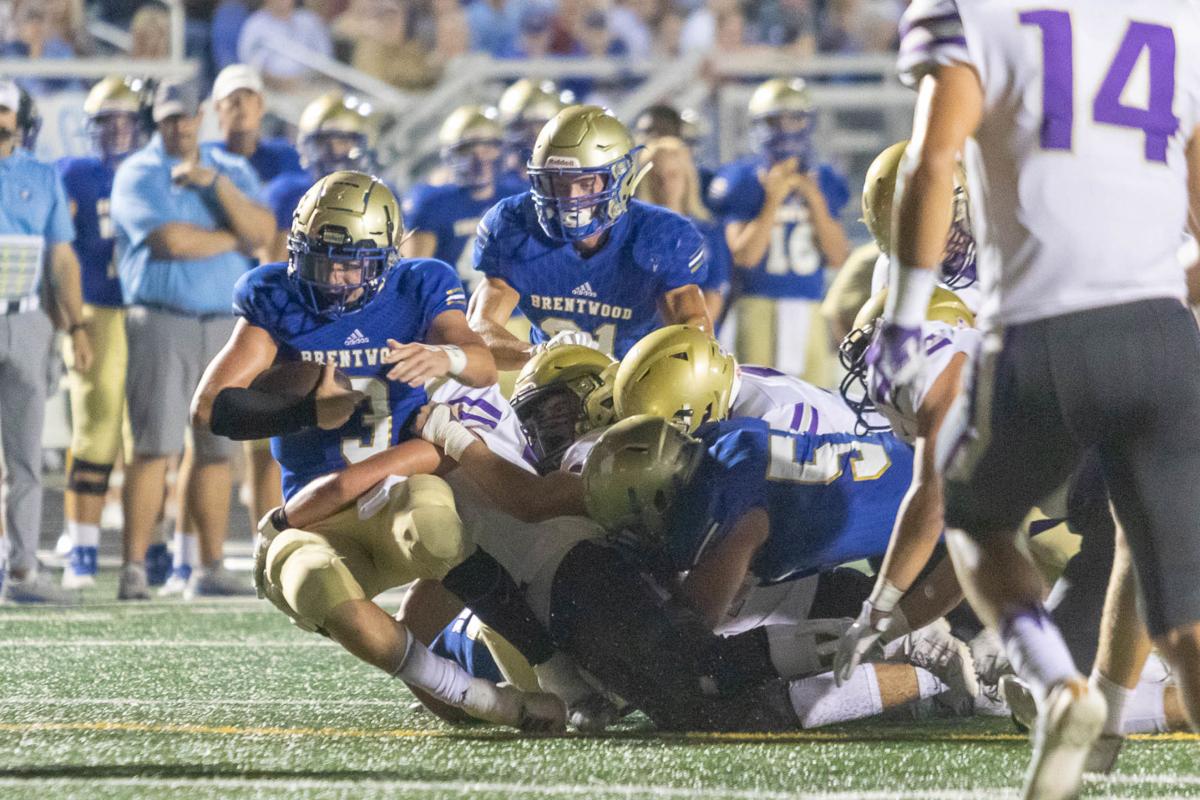 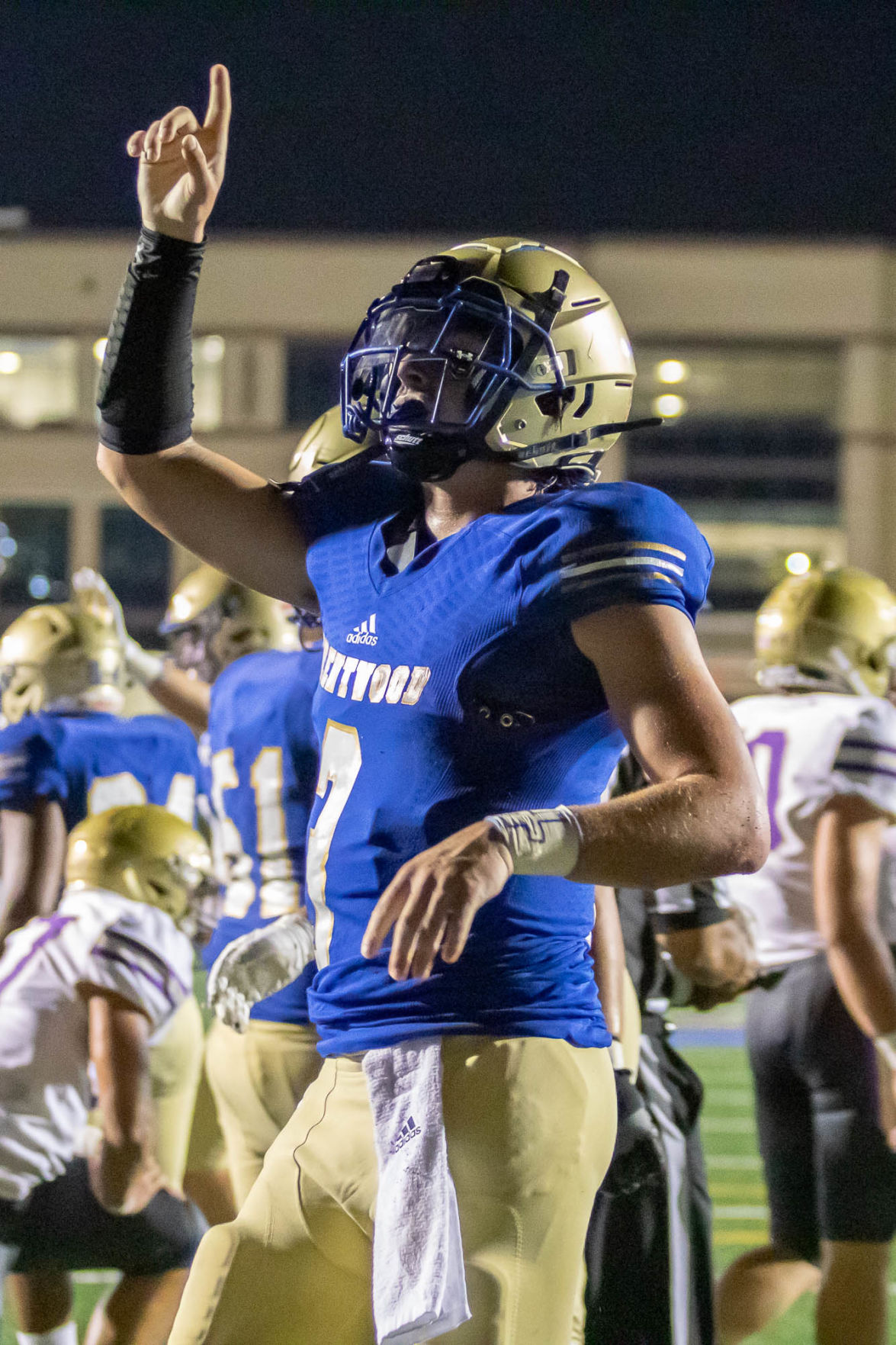 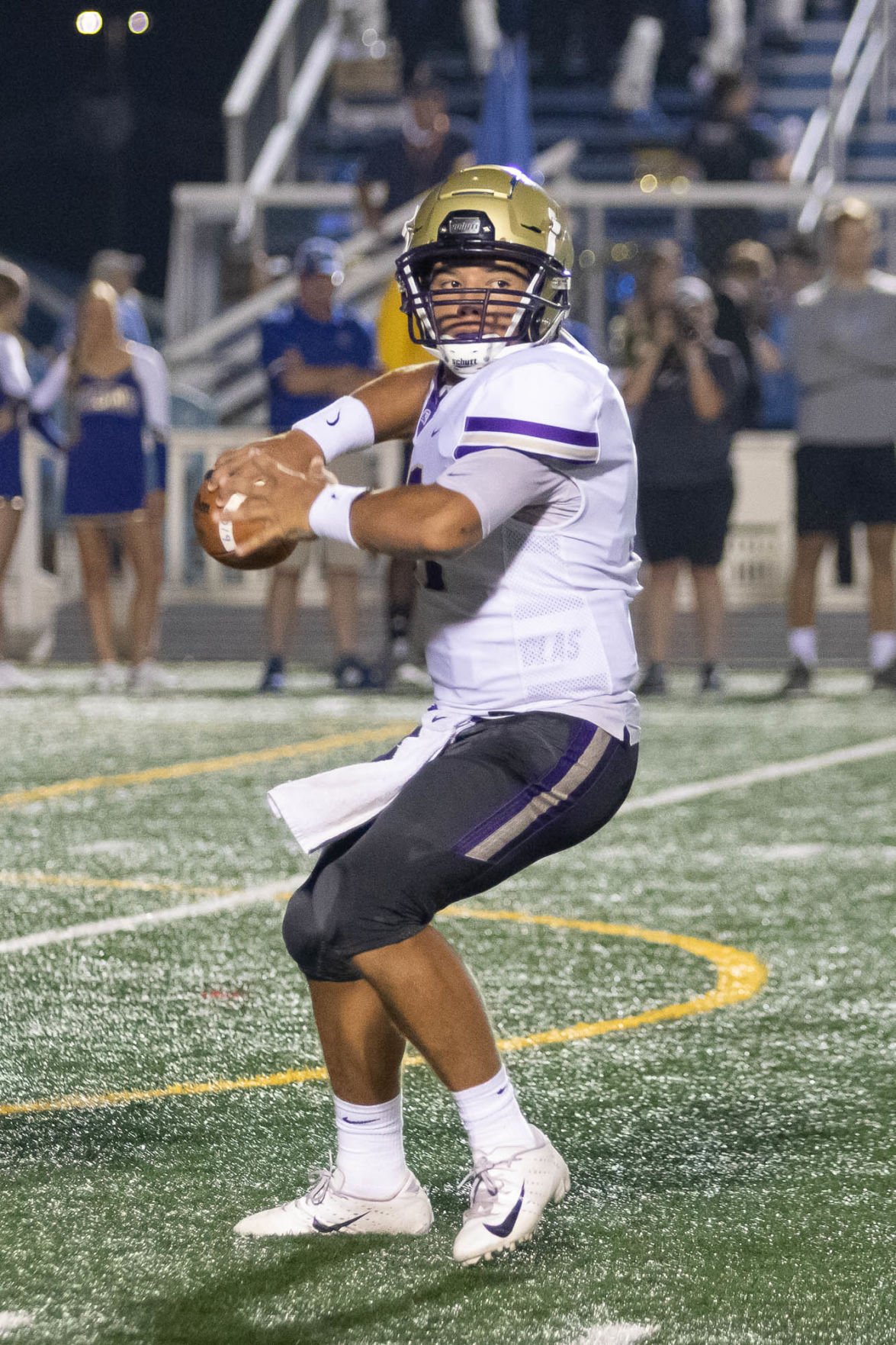 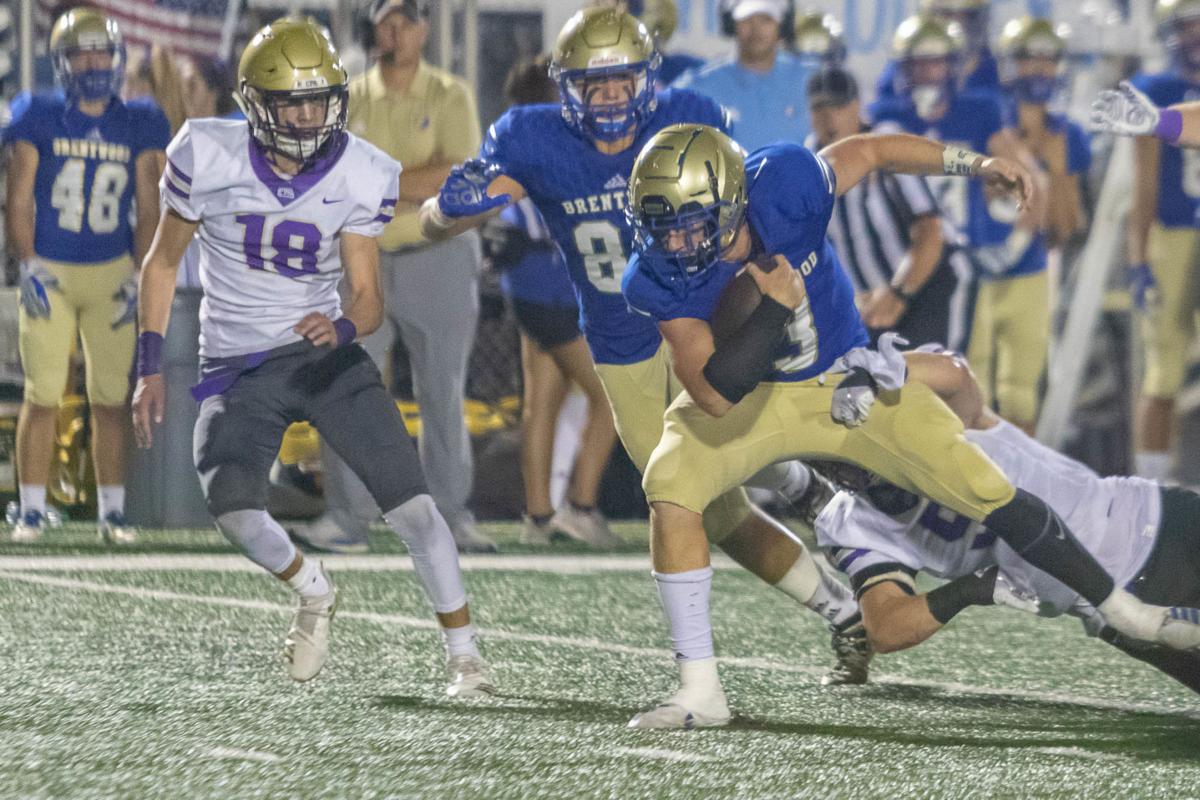 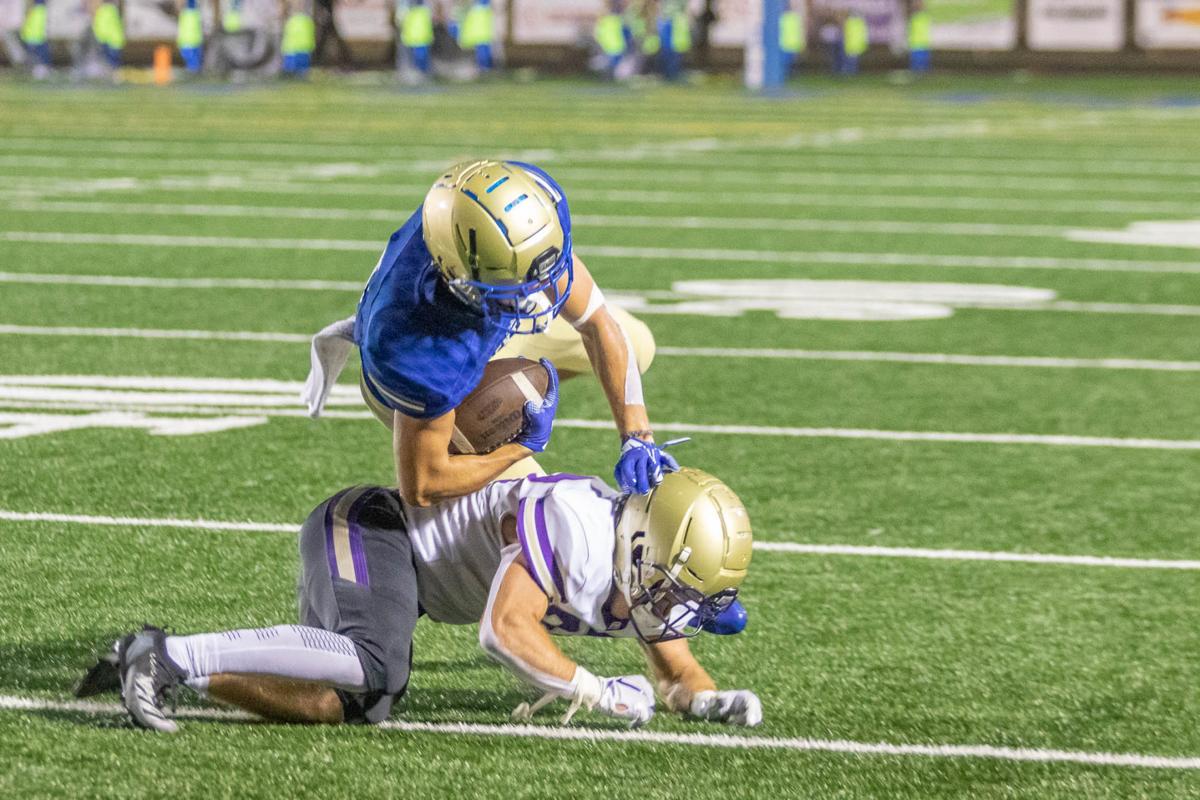 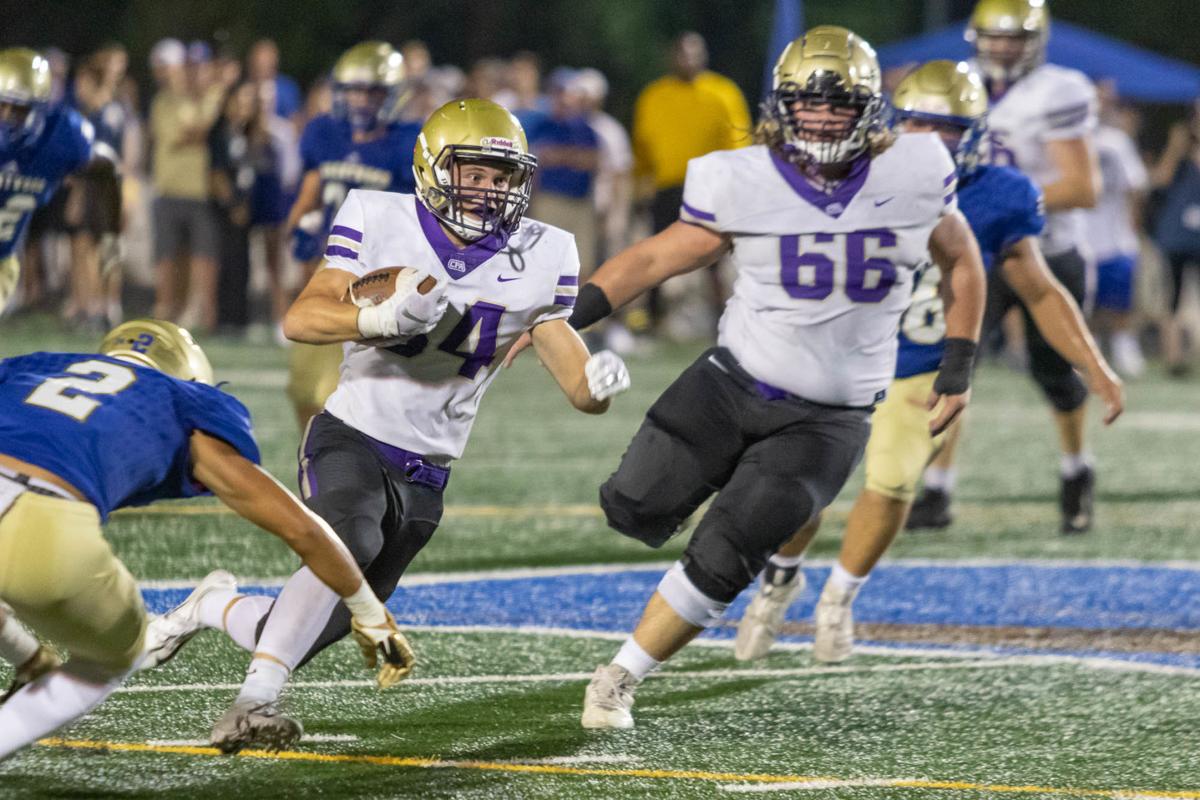 Brentwood — which knocked off previously No. 3-ranked Ravenwood last week — found itself locked in a 14-14 tie against the feisty Lions, the defending Division II-AA champs, entering the fourth quarter. But the Bruins (5-1) put together a clutch scoring drive that was capped by quarterback Cade Granzow’s decisive one-yard sneak with 4:48 remaining. The drive covered 75 yards in eight plays.

CPA (1-5) then strung together a pair of first downs on its ensuing possession, but the drive stalled near midfield when the Lions turned the ball over on downs, essentially sealing the victory for the Bruins.

Brentwood head coach Ron Crawford wasn’t exactly overjoyed with his team’s performance, but he was pleased with the outcome, and said facing quality opponents like CPA is always a plus.

“We will take the win against a well-coached team that has improved (all season),” said Crawford. “You’ve got to get yourself ready to play each and every week when you play the schedule we play.”

Granzow finished with impressive numbers, completing 19-of-24 passes for 147 yards. He also rushed for a team-high 79 yards on 14 carries with two touchdowns.

Granzow spread out his completions to a host of different receivers. Walker Merrill led the way with seven catches for 53 yards, Scott Collins added five catches for 36 yards (along with a 10-yard scoring run) and Garner Jones had four receptions for 38 yards.

Although the contest was played amid the Bruins’ homecoming festivities, Granzow said he had no problems blocking out the distractions.

“I was zoned in the whole week,” said Granzow. “For me, it’s like there’s not even homecoming. It’s just football.”

Reid said his feet were actually in the end zone when he received the kick, but said the ball never broke the plain of the goal line, which meant the play was live instead of an automatic touchback.

“The ball never crossed, so we’re good,” Reid said after the game while demonstrating where he was standing when he received the kick.

Cade Law and Zee Thompson split the quarterback duties for the Lions, and combined for 125 passing yards with no interceptions. Law completed 7-of-10 passes for 72 yards, and Thompson was 9-of-13 for 53 yards.

CPA head coach Ingle Martin said his team — which has played arguably one of the toughest schedules in the state — took away plenty of positives from the game.

“For us, this was a great step,” he said. “That’s a really good football team — they just beat (a top team) in the state last week — and our kids fought with them for four quarters. So, really, for us, that was exactly what we needed. We’re excited.”

The game was cleanly played, with the teams combining for just five penalties. (CPA had three for 30 yards; Brentwood had two for 13 yards).

The briskly-played first half featured just one penalty (a holding call on Brentwood late in the in first quarter), and the teams combined for just five possessions: CPA had three drives; Brentwood had two.

“I think the game played out exactly the way CPA wanted it to,” said Crawford. “When you talk about game planning and execution, that’s what they did. They kept the possessions down to just a handful — and they kept knocking out first downs.”

CPA opened the game with a methodical 16-play, 80-yard scoring drive that resulted in Andrew Whitley’s four-yard touchdown run. The Lions converted five third-downs on the drive, which lasted more than eight minutes. The long march was similar to last week, when the Lions set the tone for their 28-0 win over previously-unbeaten Battle Ground Academy by taking the opening kickoff and marching 80 yards in 20 plays in a drive that lasted 10:29.

Brentwood answered with a massive drive of its own, moving 76 yards in 15 plays, including a one-yard TD run by Granzow with 8:05 to play in the second quarter. Thomas Day’s extra point gave Brentwood a 7-6 lead, and the Bruins carried that advantage into the locker room, setting the stage for the eventful second half.