The Knights crushed visiting Macon County 47-7 in the Class 4A first round Friday night and halted a two-game losing streak in the process to improve to 9-2 overall. 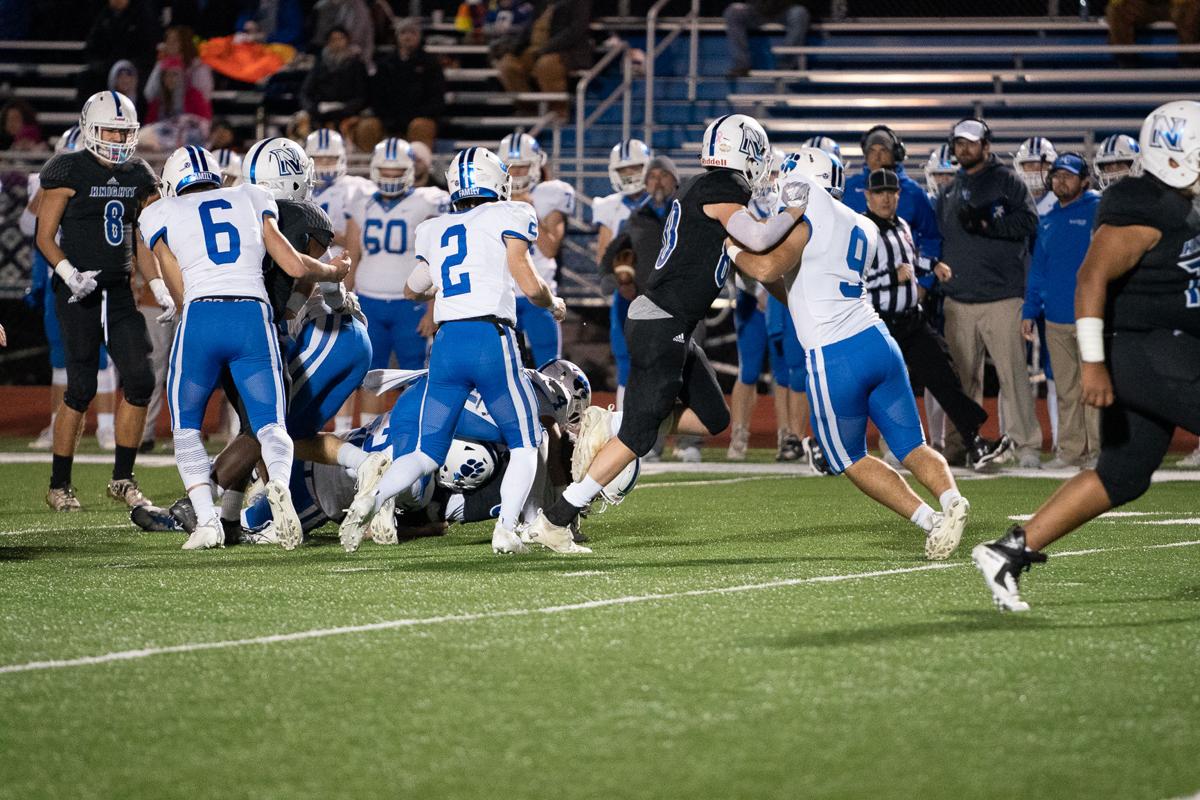 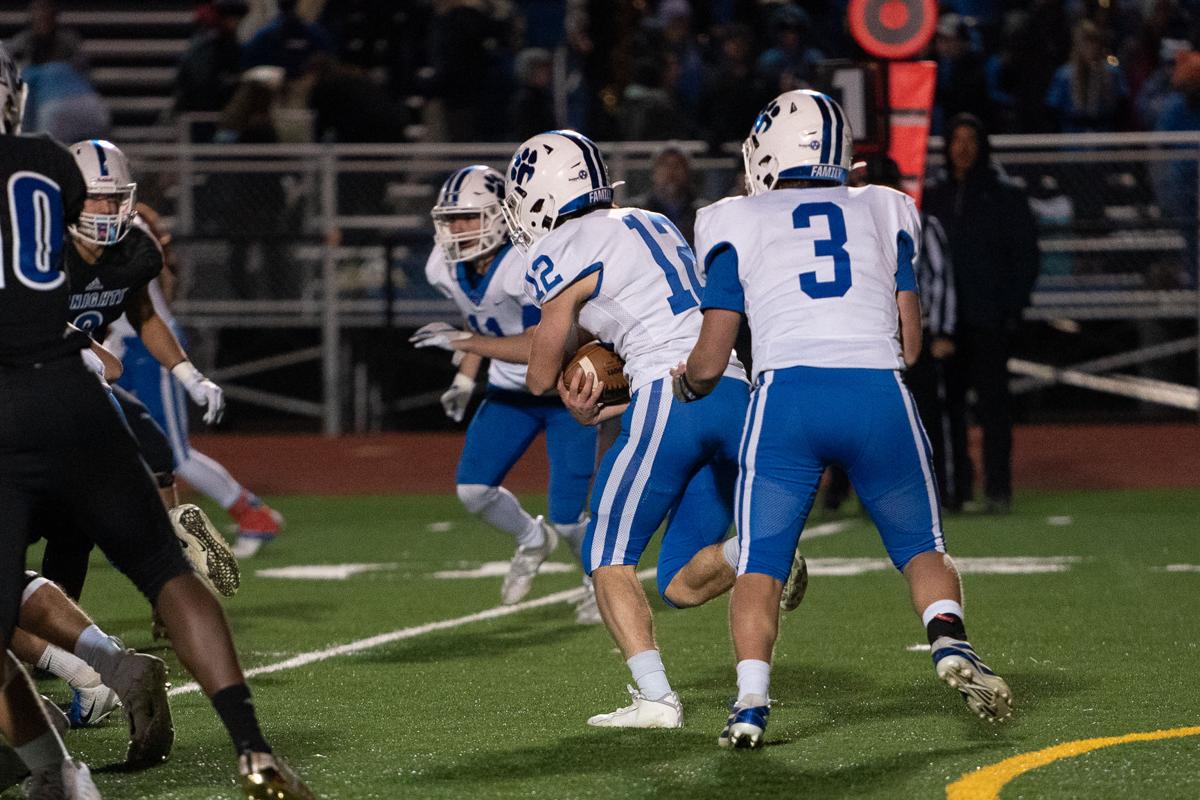 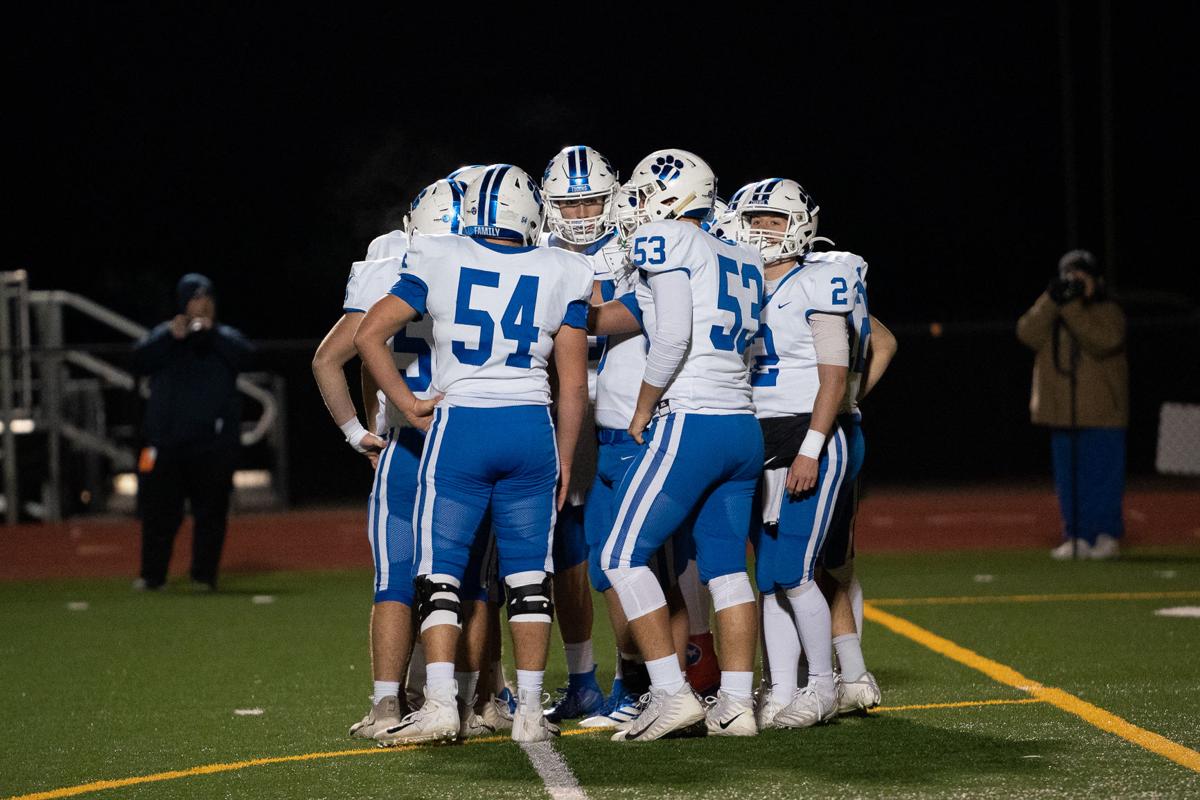 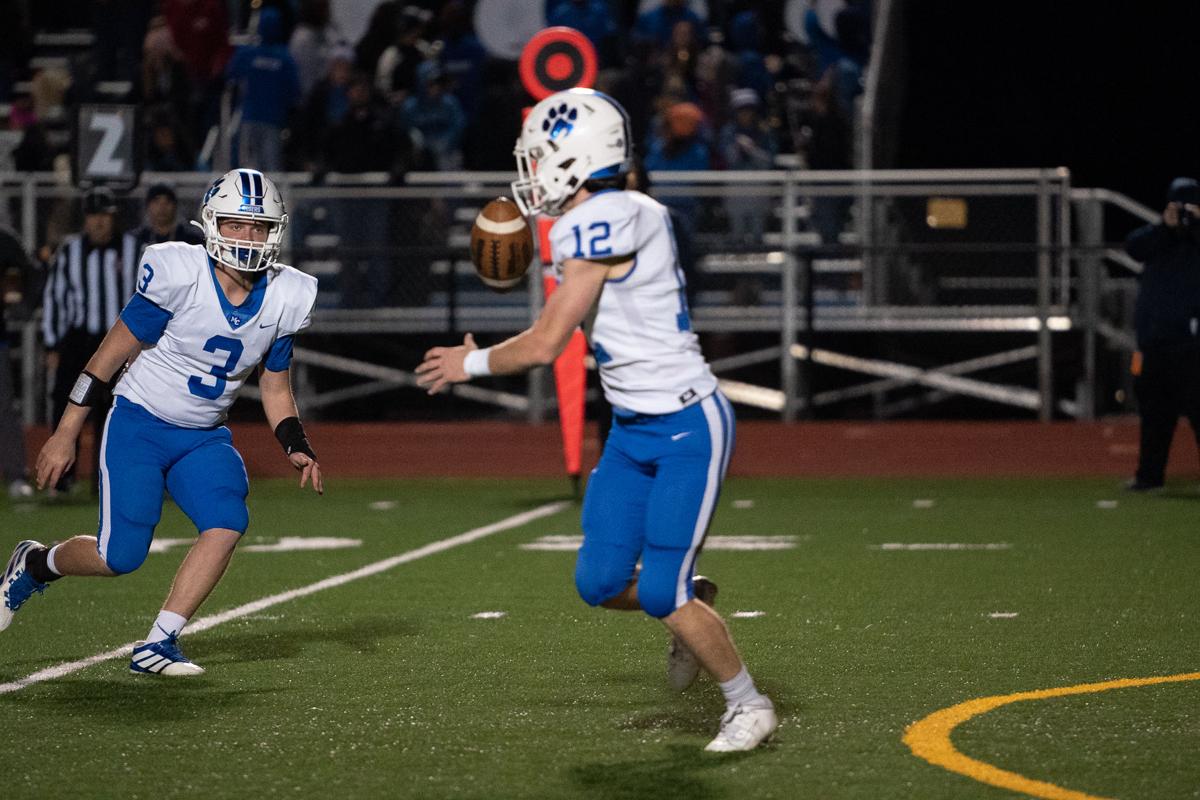 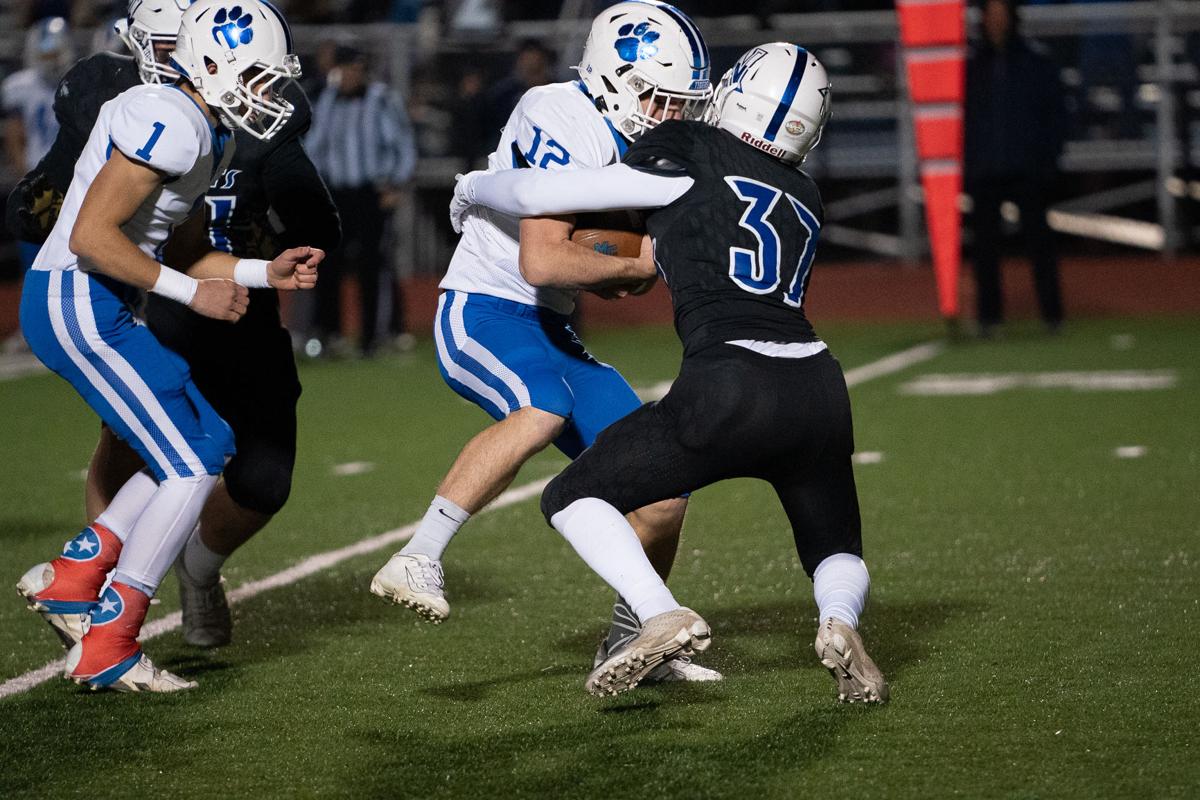 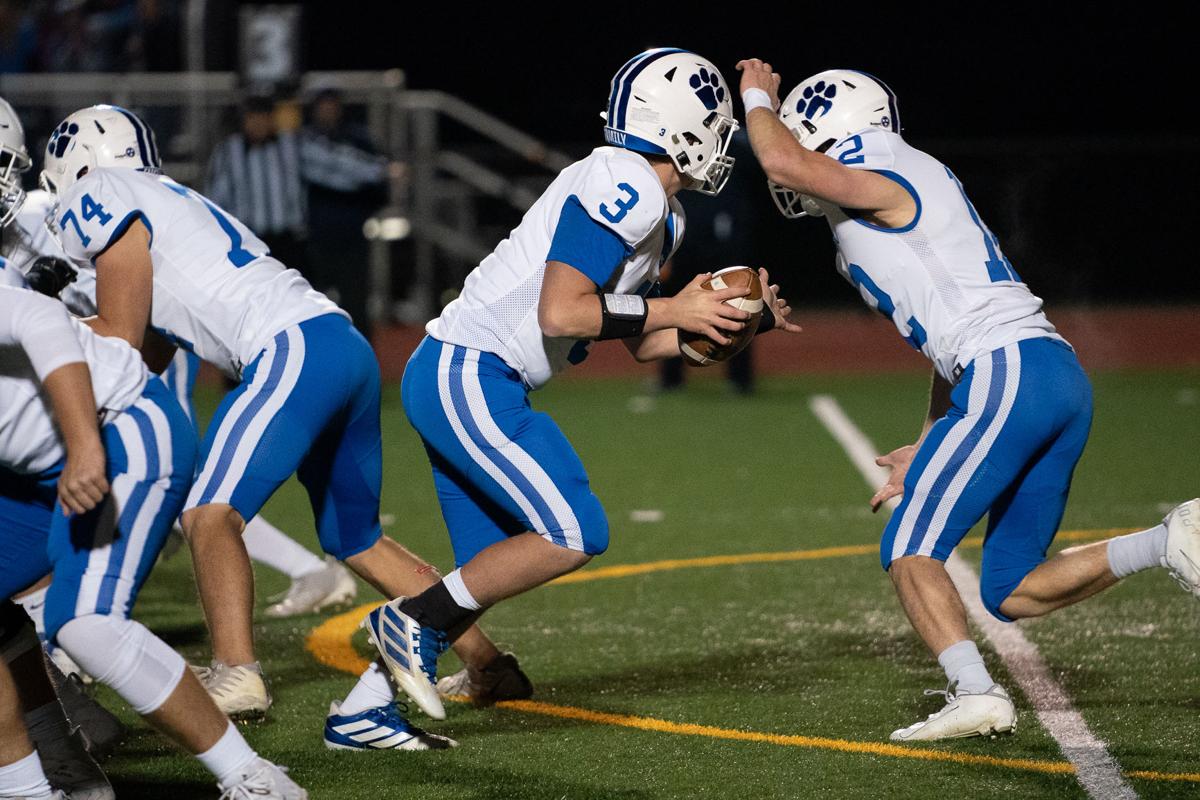 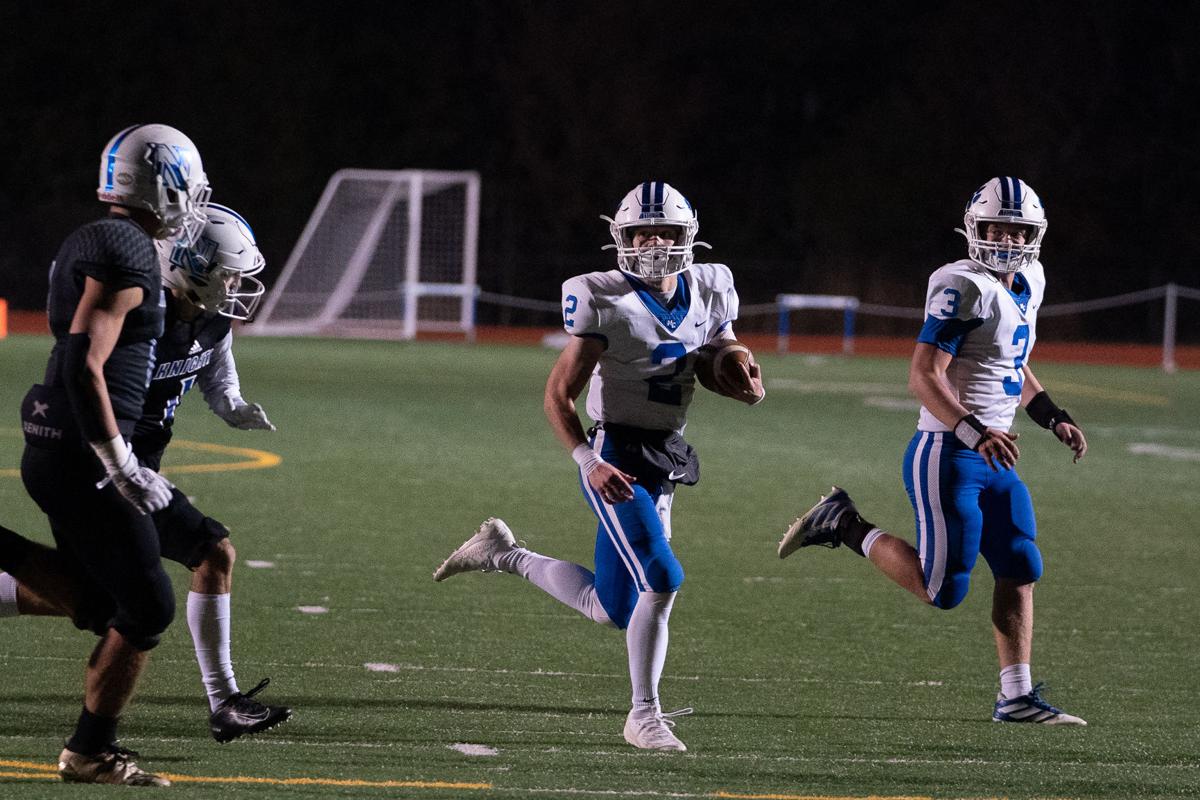 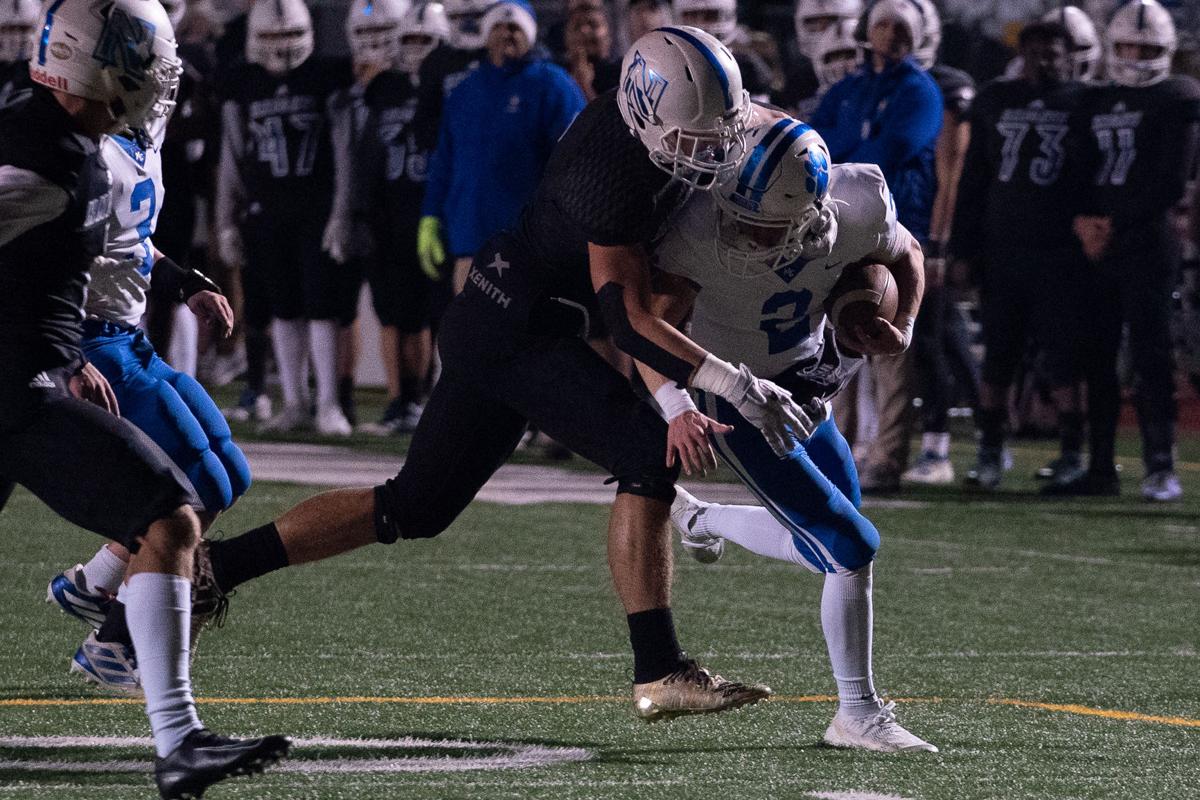 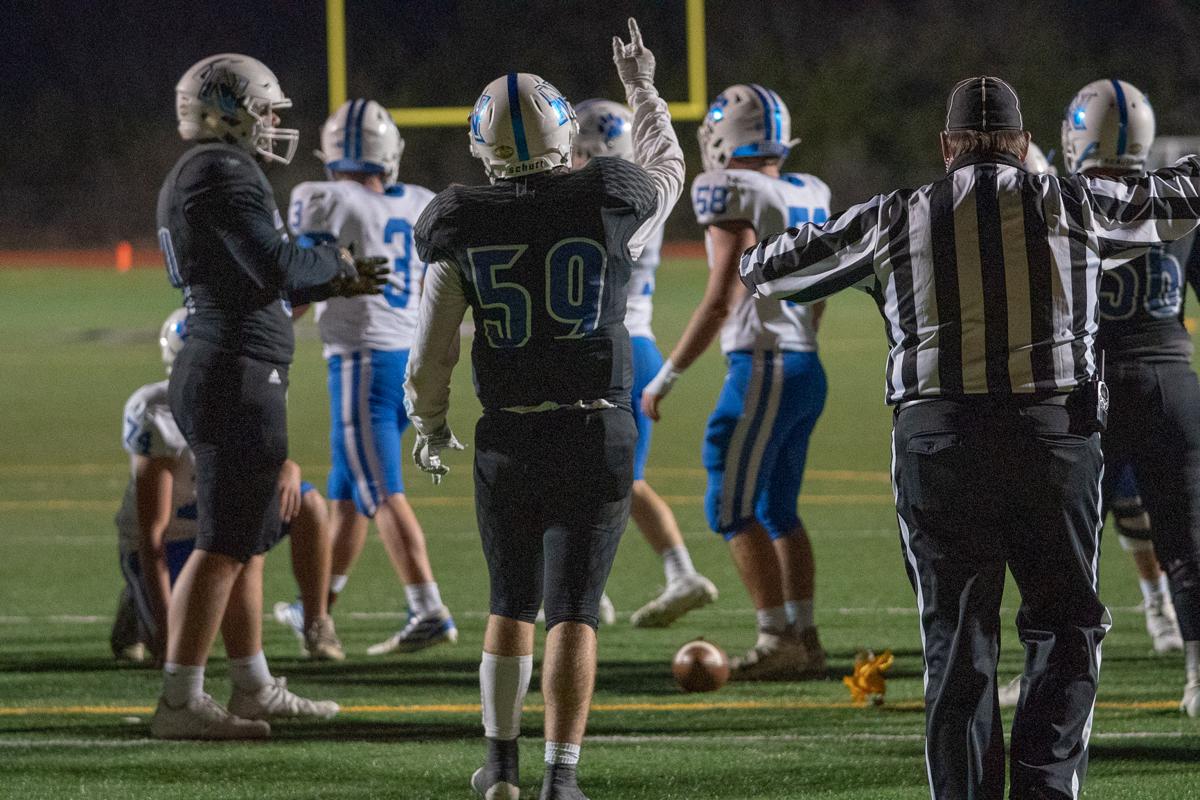 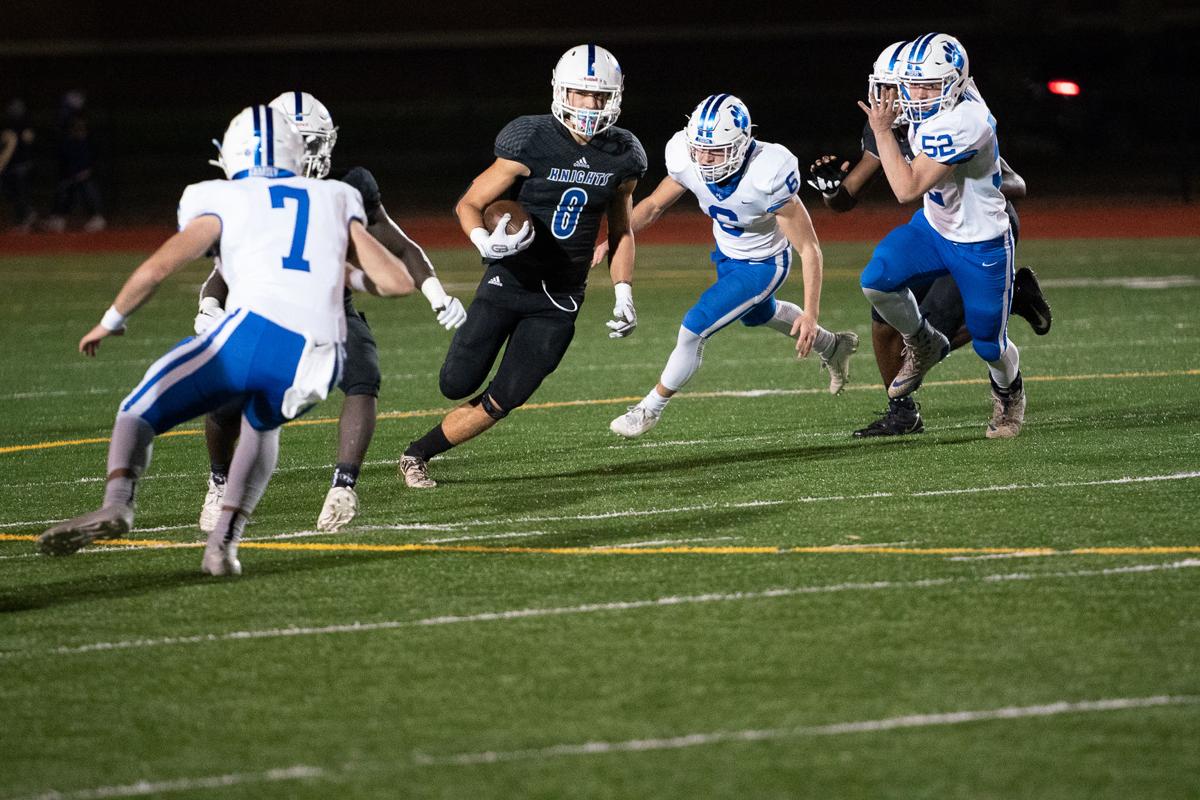 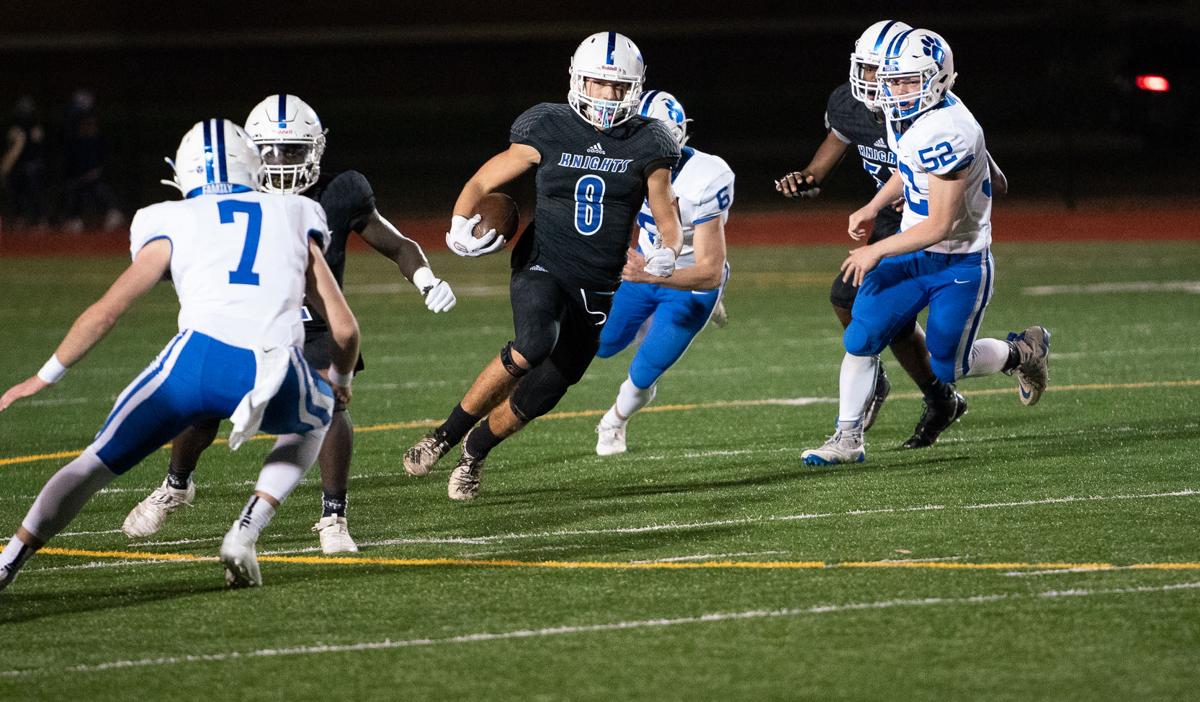 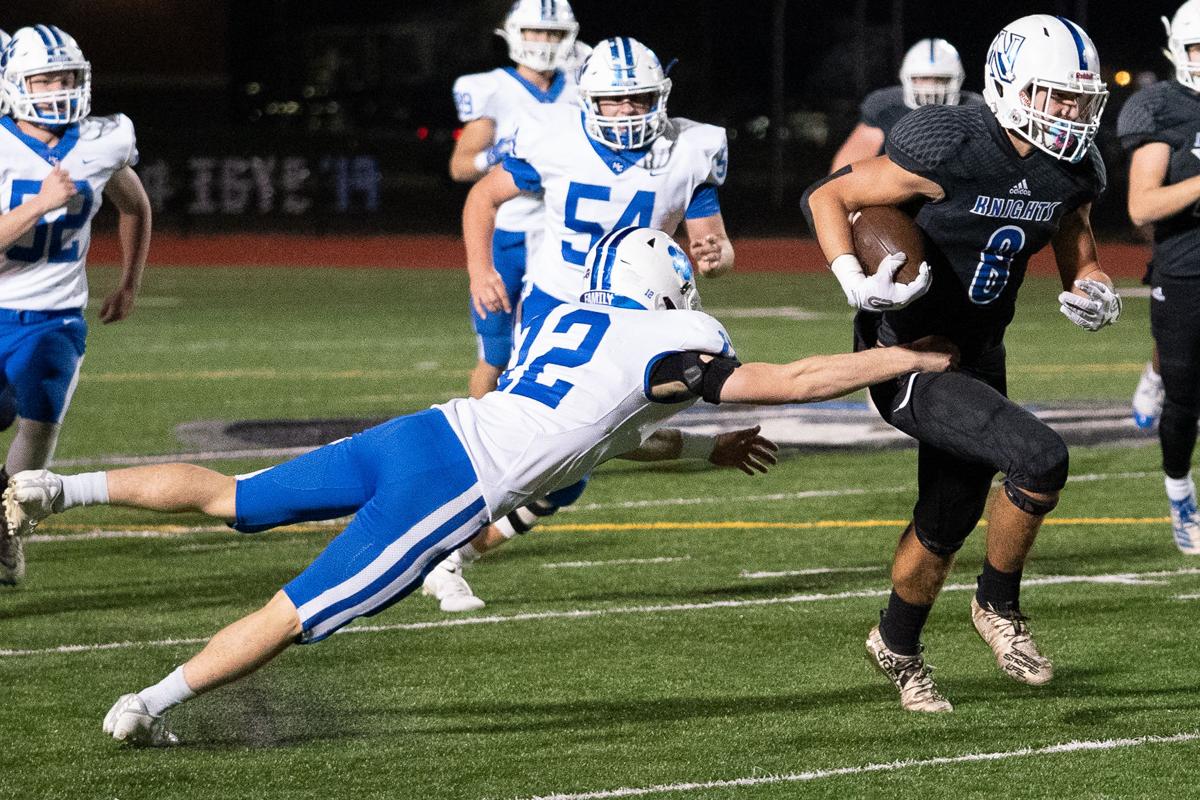 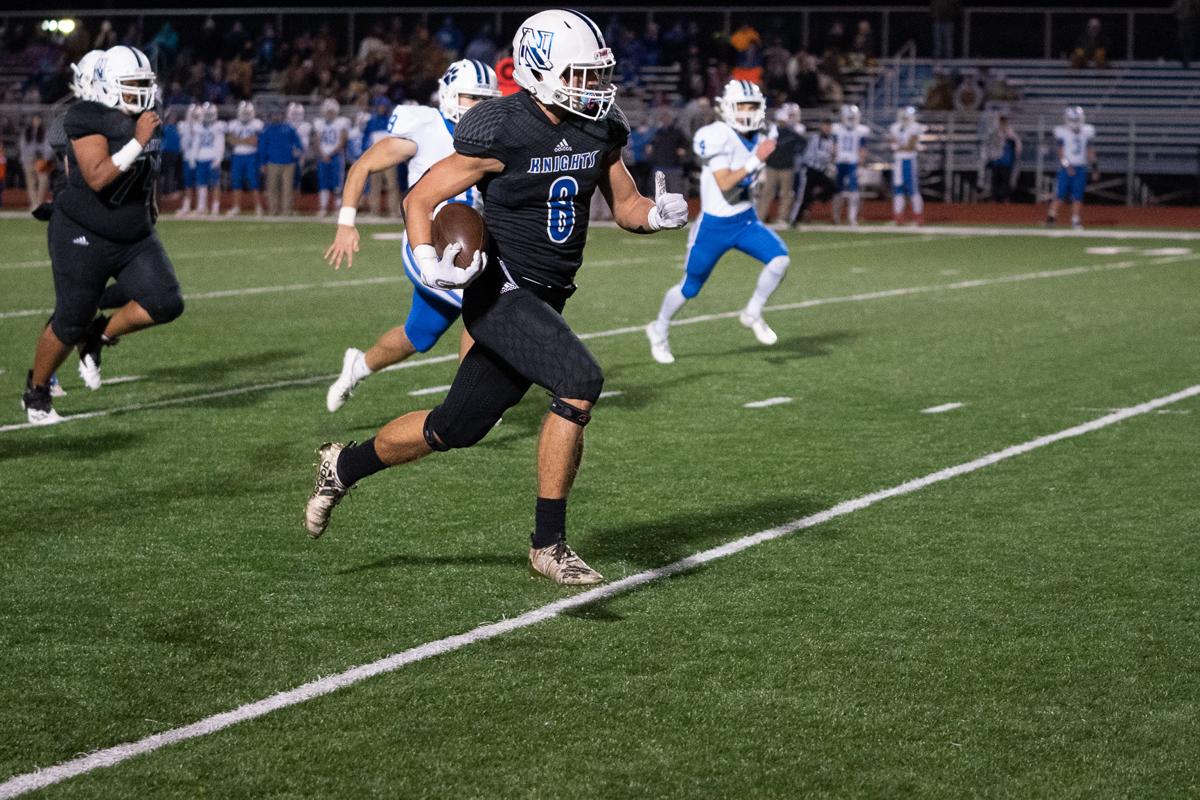 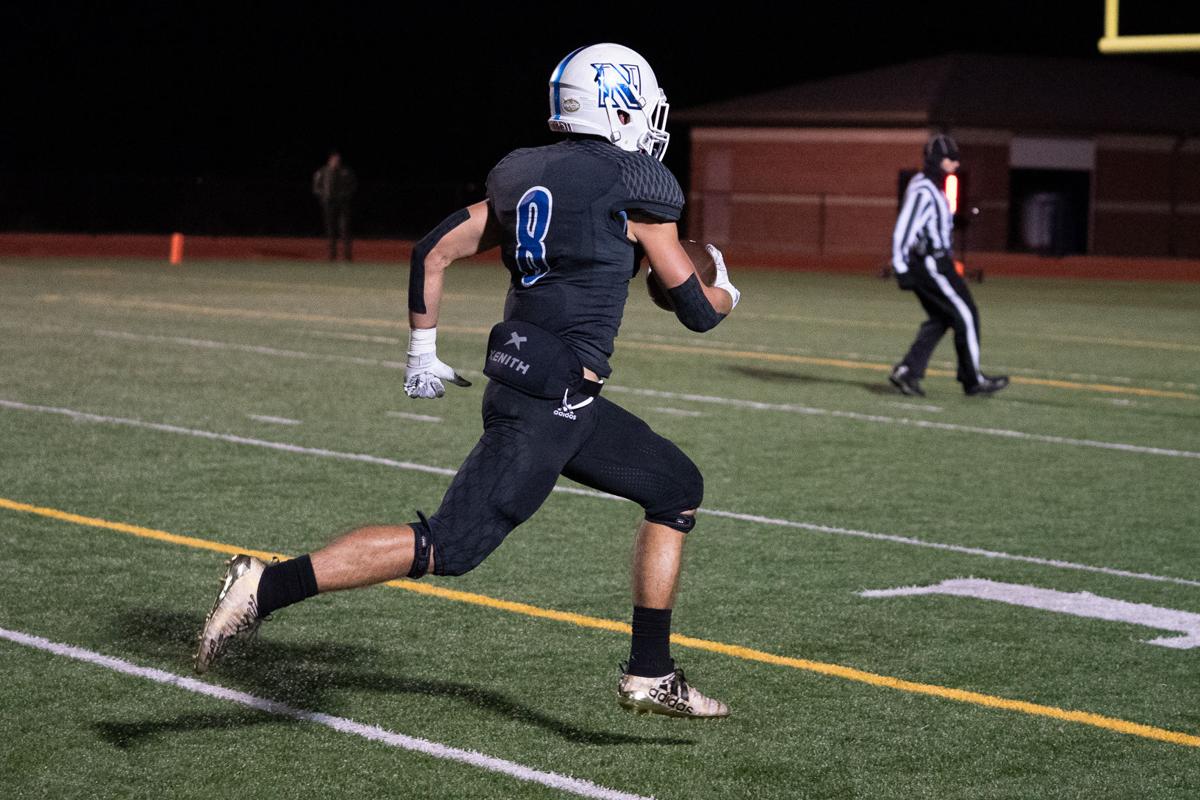 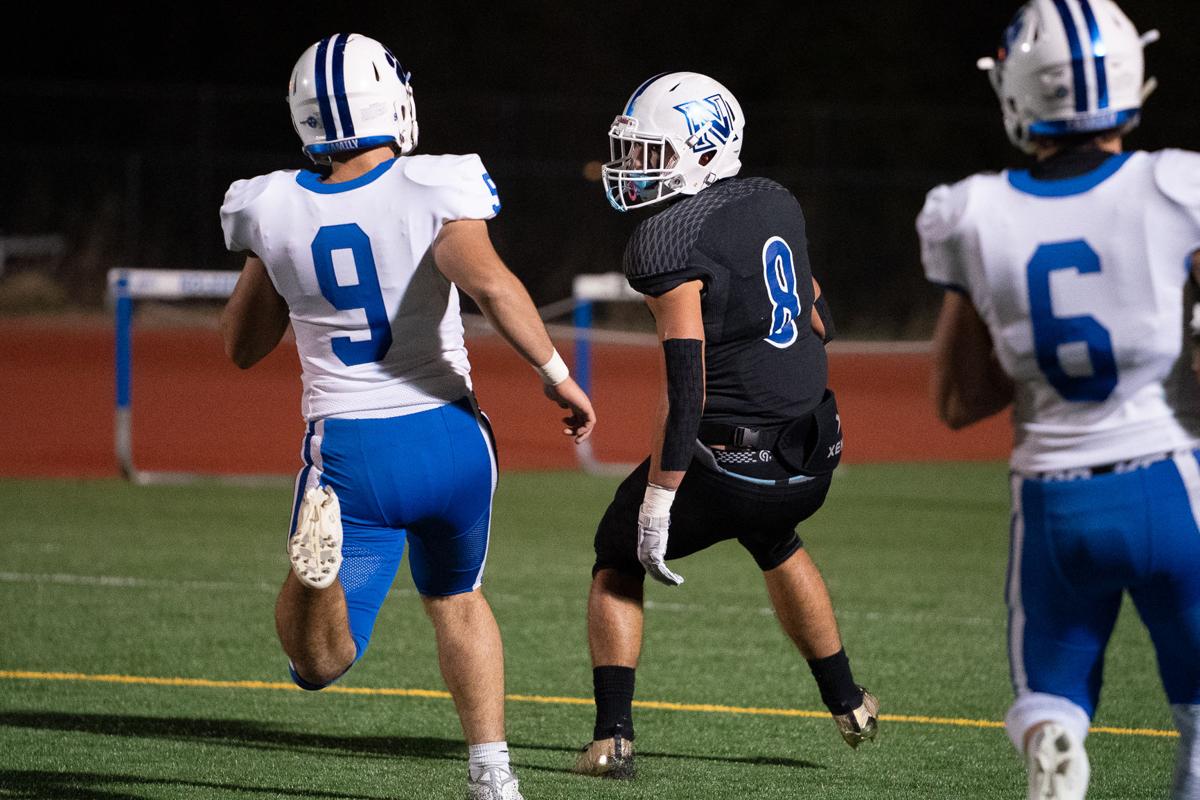 Nolensville will travel to unbeaten Livingston Academy (11-0) next week in the second round.

The Knights senior Tennessee Titan Mr. Football semifinalist Tim Coutras scored four touchdowns to lead Nolensville in their playoff opener. Coutras scored on a 50-yard run and 1-yard plunge as well as a 25-yard strike from quarterback Ryder Galardi. He also snagged an interception and returned it 62 yards for another score.

Colton Dobson added another pick-six for the home team. Galardi had two of his five completions go for scores as Nolensville opened up a 34-0 lead by halftime. They exploded for 27 points in the second quarter.

Coutras will lead the Knights against Livingston Academy quarterback Will McDonald next week in a matchup of two Mr. Football semifinalists.

Livingston Academy scored a 27-8 win against Maplewood Friday in the first round. The Wildcats defeated Macon County 42-6 in the Region 3-4A finale on Nov. 1.

The Lions opened the 2019 playoffs with a convincing win at home against the visiting Spartans.

Cade Law tossed three touchdown passes and finished with 268 yards passing on 9-of-15 passing for CPA, the defending DII-AA champions. Law hit Maverick Rodriguez for a 23-yard strike, connected with Reid Williford on a 43-yarder, and hit King Henderson for a 23-yard TD.

Tyler Reed added a pair of rushing scores for the Lions, which limited Knox Webb to 143 yards of offense and force two turnovers.

CPA will host Chattanooga Christian (7-3), which topped Christian Academy of Knoxville 42-10 Friday, in the DII-AA quarterfinals next Friday.

The Bobcats up-ended Fairview in the first round of the Class 3A playoffs Friday at Fairview High School.

Giles County struck first and scored twice in the fourth quarter to overcome the Yellow Jackets, the Region 6-3A champions.

Anakin King’s touchdown pass to Garrett Wooten was the lone Fairview touchdown as the Yellow Jackets will take an early exit from the postseason and end the year with an 8-3 mark.