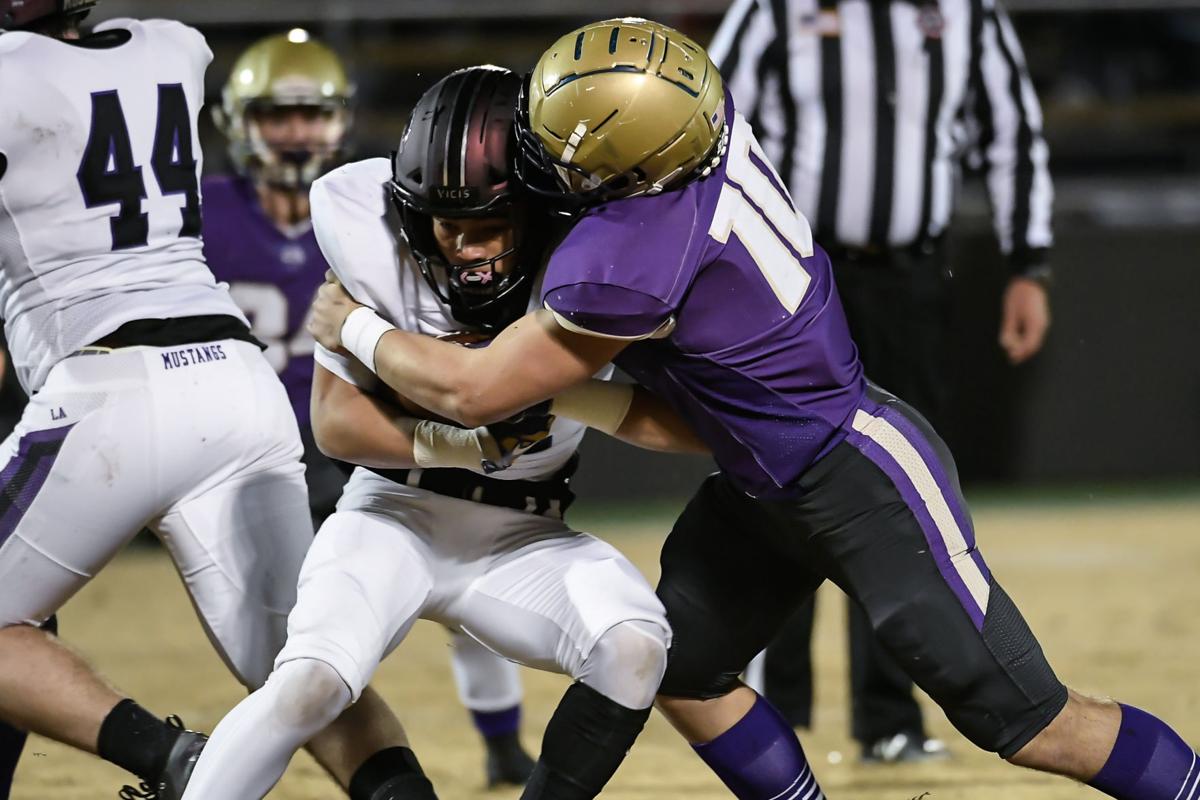 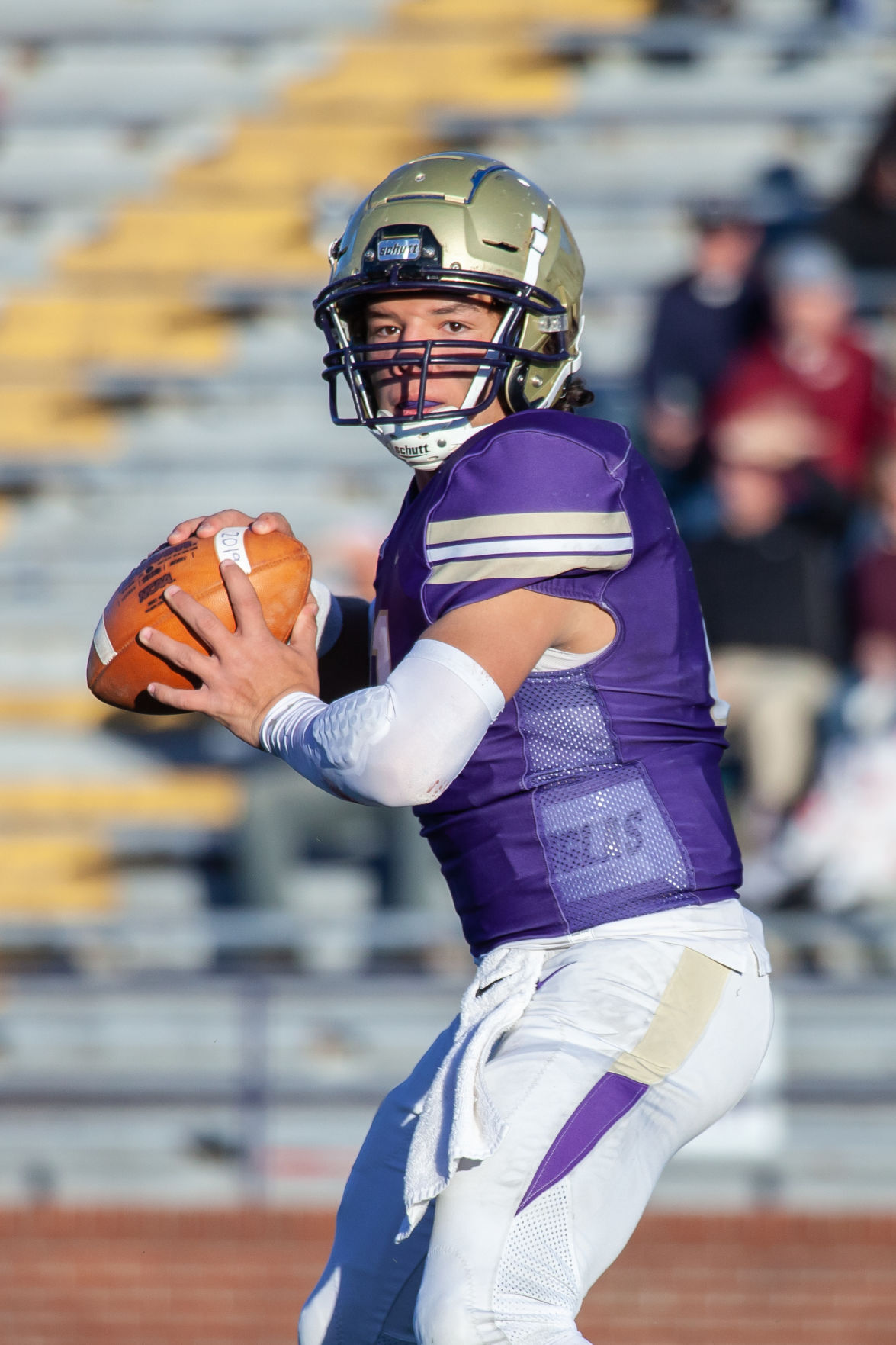 Junior Cade Law overcame a challenging schedule to kick off his first starts in 2019 to help lead the Lions into the Division II-AA state championship. 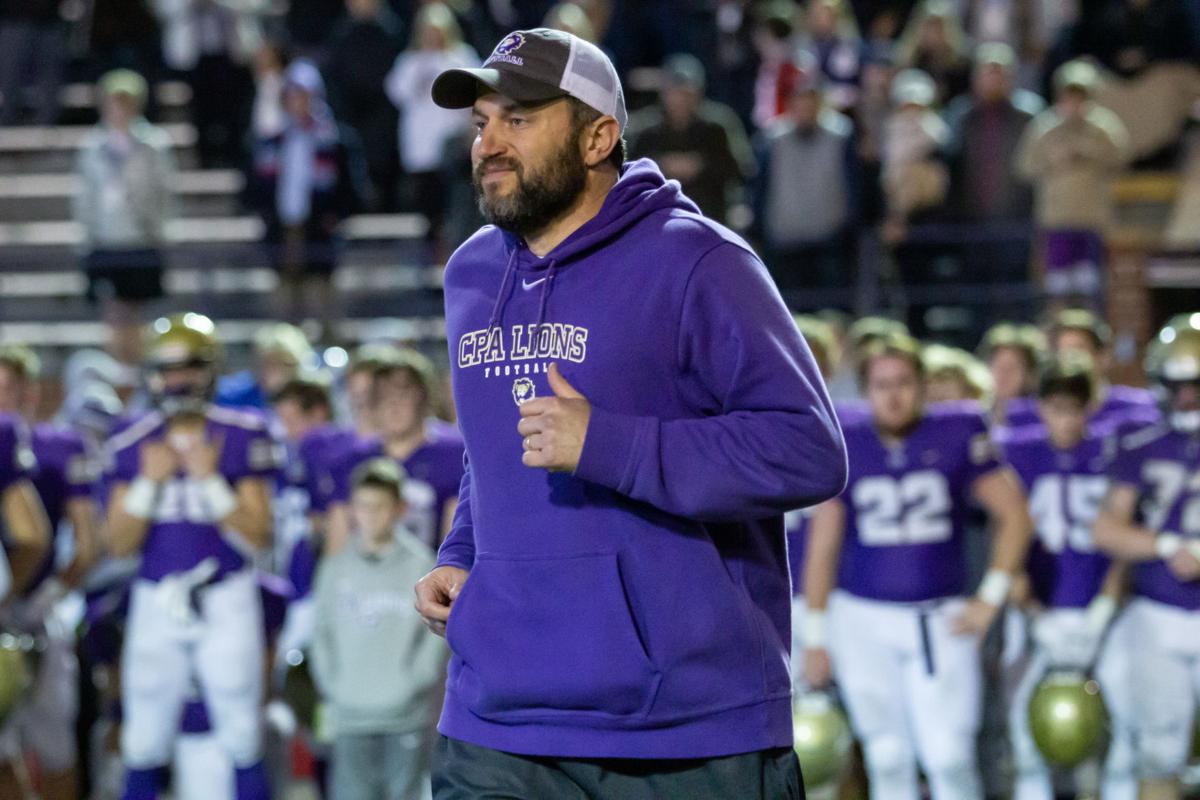 Ingle Martin enters his 10th season at CPA. He won his 100th game at the Nashville school in 2019.

Junior Cade Law overcame a challenging schedule to kick off his first starts in 2019 to help lead the Lions into the Division II-AA state championship.

Ingle Martin enters his 10th season at CPA. He won his 100th game at the Nashville school in 2019.

The Christ Presbyterian Academy football team stacked its schedule from start to finish last year and despite an underwhelming start in terms of wins and losses, stuck with the process and closed the season playing for the Division II-AA championship.

A roster loaded with sophomores and juniors guided the way.

“We have bunch of guys coming back for us and we’ve got a really good group of seniors for leadership, which is always key to our season,” said CPA coach Ingle Martin, who is beginning his 10th season guiding the Lions.

Martin makes adjustments every year but uses a similar formula for success, one that revolves around offseason work and early season growth and challenges. This year, amidst the COVID-19 pandemic, one half of that process was wiped away without being able to prepare his team through the spring and summer. The veteran coach still has a tough schedule, which includes Region 6-6A foes Ravenwood, Independence and Brentwood.

“The biggest thing for us is we haven’t had a bunch of reps and that’s the same thing for everyone because everyone’s preparation is off their normal schedule,” Martin said. “July is a month of reps for high school football, whether that’s practicing, scrimmaging or 7-on-7s – that’s all a bunch of reps and the kids have missed that. The last two weeks we have been trying everything to get some of that back.”

Martin has 25 seniors return to lead the way, while a talented group of juniors anchored by highly-touted returners Cade Law, Langston Patterson and Maverick Rodriguez are back as well.

Law found his groove after an 0-4 start to his sophomore campaign and threw for more than 1,200 yards with 13 touchdowns. He also rushed for 492 yards and eight more scores. The 6-foot-1, 205-pounder will guide an offense that scored 35 or more points in four of its final six games.

His top target was Rodriguez, the 2019 DII-AA Middle Region Athlete of the Year, who collected 714 yards on 47 catches with seven TDs. At defensive back, Rodriguez tallied 54 tackles with four interceptions and six pass deflections.

“He’s a dynamic kid who can affect the game in all three phases of the game,” Martin said of the speedy utility player. “He’s arguably the best DB in the league and is a handful as a returner and receiver.”

Patterson, a 6-1, 210-pound inside linebacker, racked up 114 tackles with 10 for loss as a sophomore. The younger brother of Clemson sophomore Kane Patterson, Langston has fielded offers from the likes of Kansas, Duke and Kentucky among others.

Martin said he is expecting continued big things from senior Tyler Reid (156 carries for 832 yards and 6 TDs in 2019), while junior, Reid Williford is prepped for a breakout season. Up front, CPA returns David Enoch, Parker Friton, Graham Roten and Xander Whitehead, while all-region defensive linemen George Collier and Bo Chance are back as well.

“We’re excited and just very thankful to have the chance to play,” Martin said.

2020 Christ Presbyterian Academy at a glance