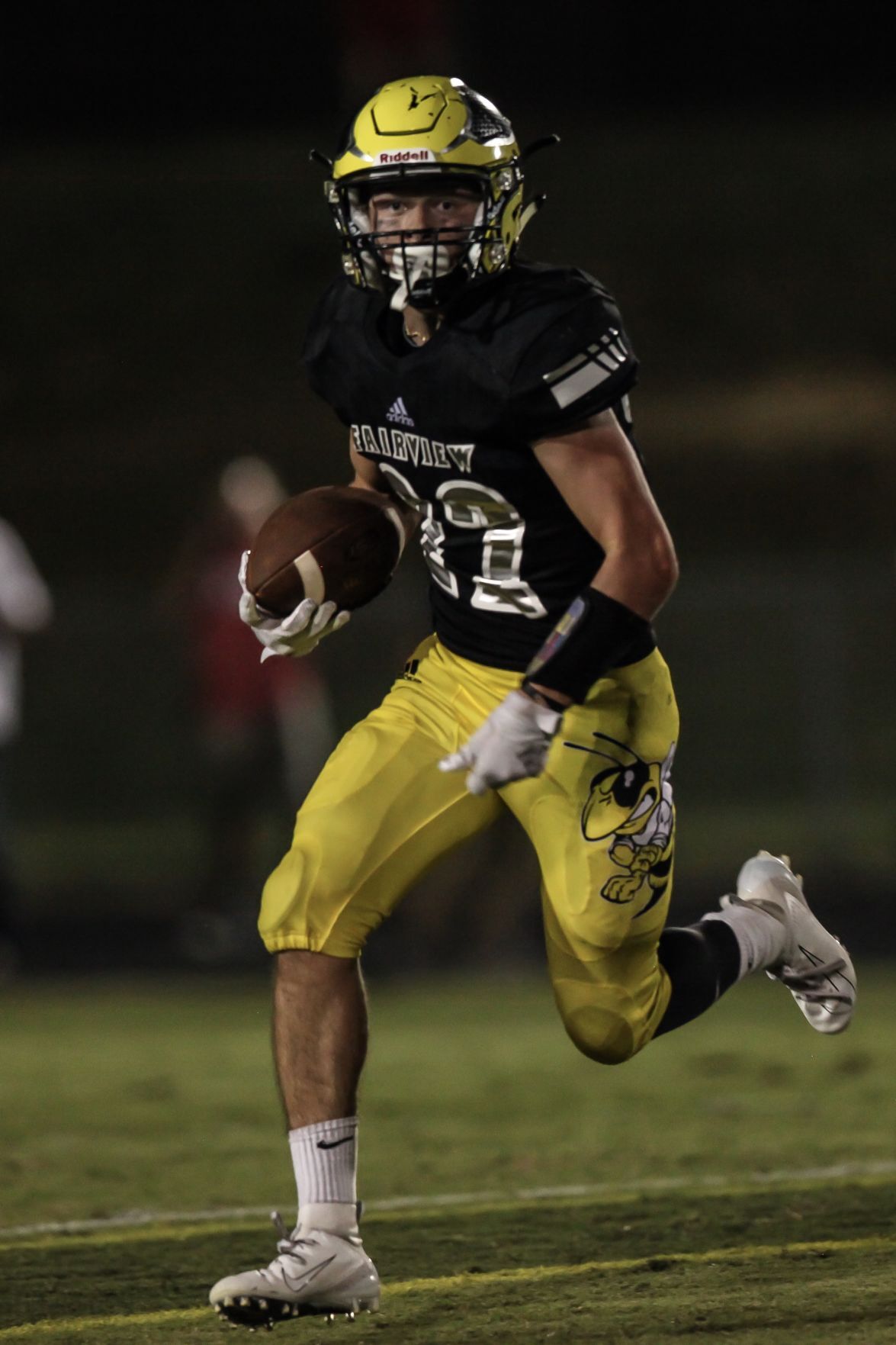 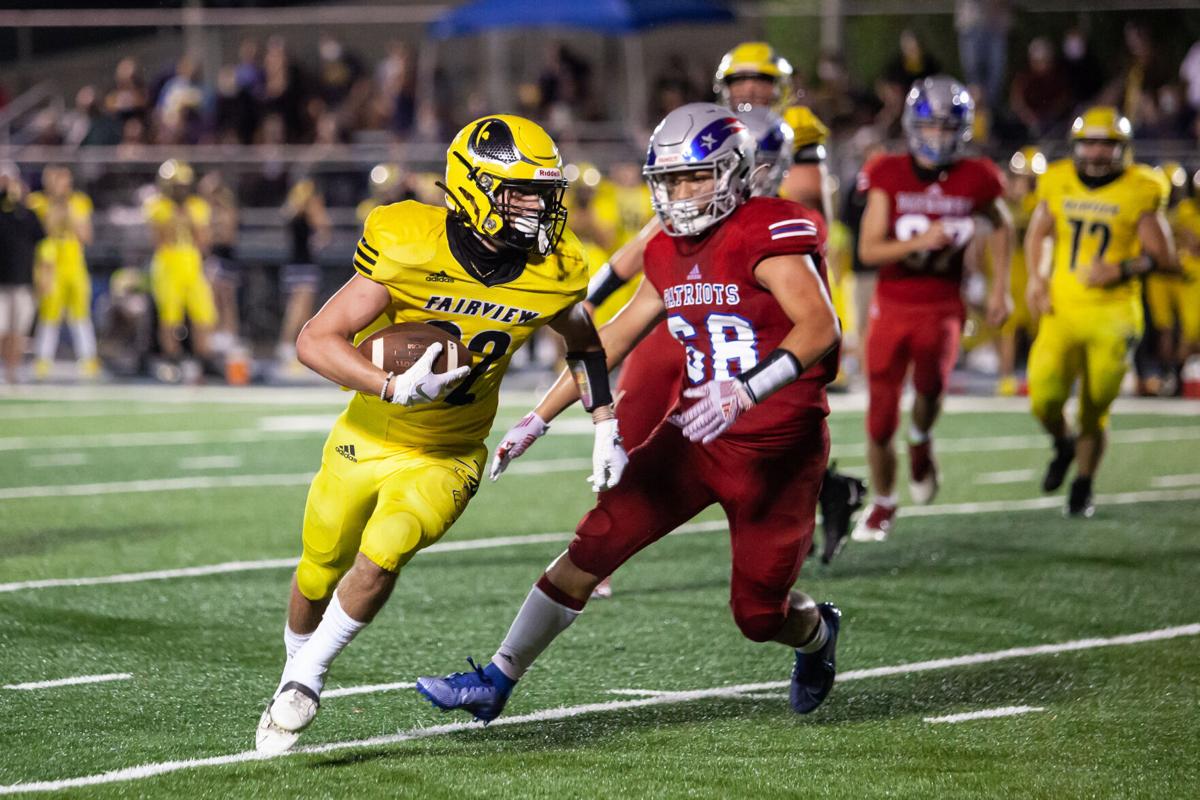 Despite forfeiting the Region 6-3A football championship for the first time since joining the league in 2015, Fairview High School football players were scattered throughout the All-Region awards as compiled by the region coaches.

Nardozzi rushed for 742 yards on 92 carries with 12 touchdowns this season for Fairview, while Bennett took over under center for the first time and passed for just over 1,000 yards with 13 TDs to just two interceptions. He also rushed for two more scores and another 328 yards.

Bryce Fannin was named the top defensive back in the region after collecting 41 tackles and three interceptions. He hauled in five touchdown passes from Bennett alongside other top target Morgan Jean (22 catches for 352 yards and 4 TDs), who was the top wide receiver in the league.

The full list of awards and all-region recognitions as well as all-academic team honors is included below.

Player of the Year – Will Page, Stewart County