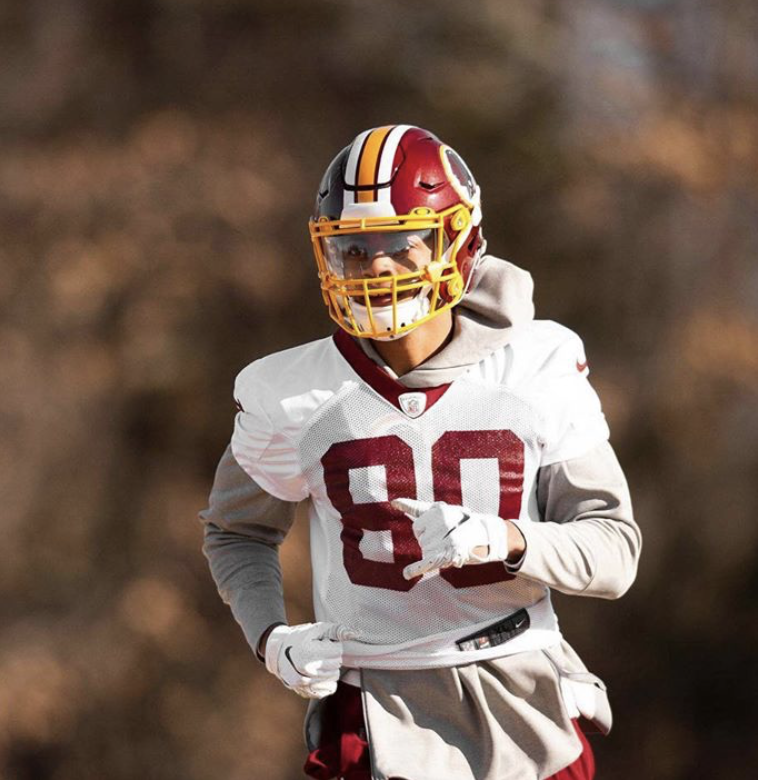 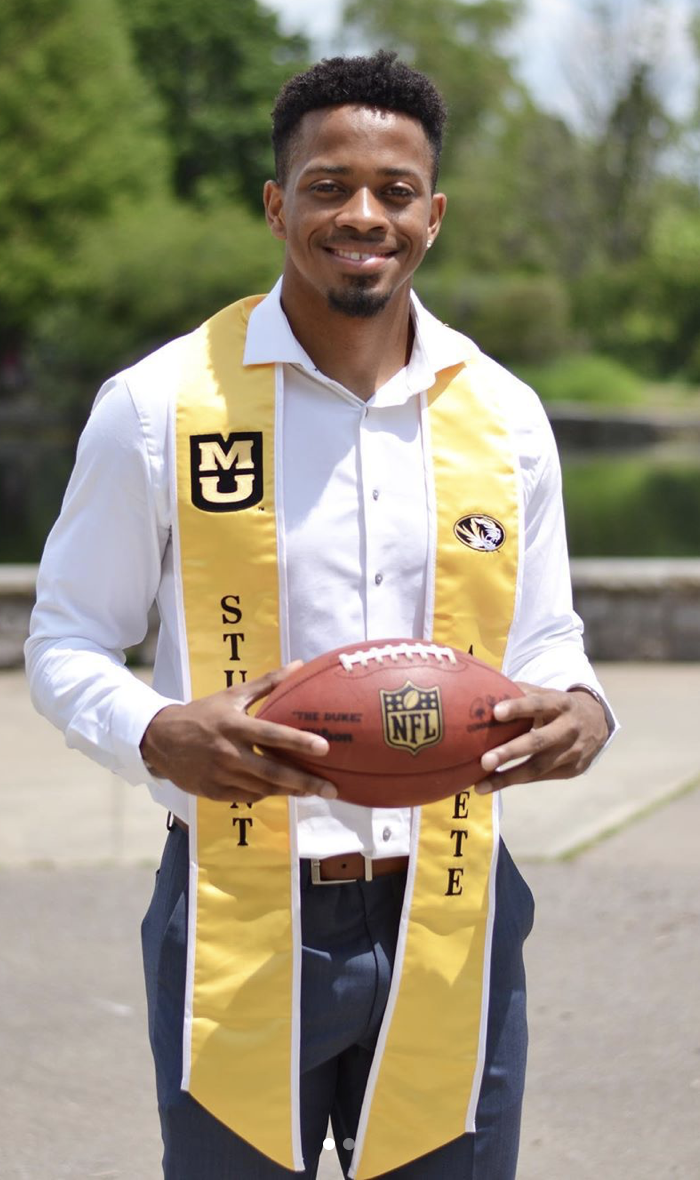 Emanuel Hall graduated from the University of Missouri in May, 2020. 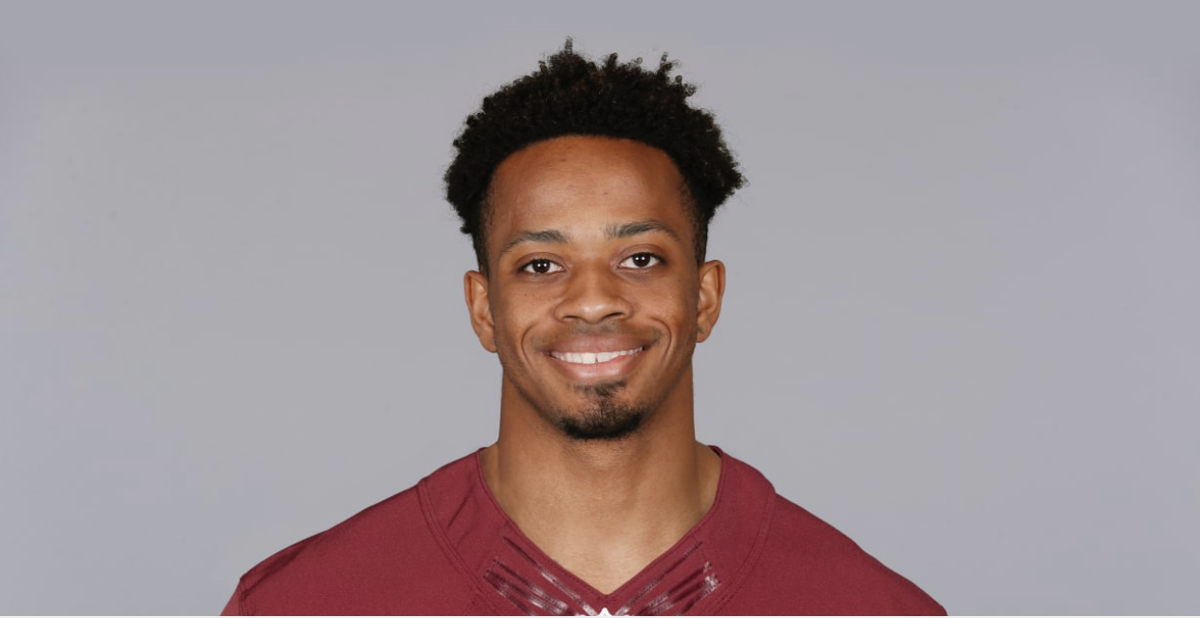 Emanuel Hall was signed to the Washington practice squad in December, 2019. 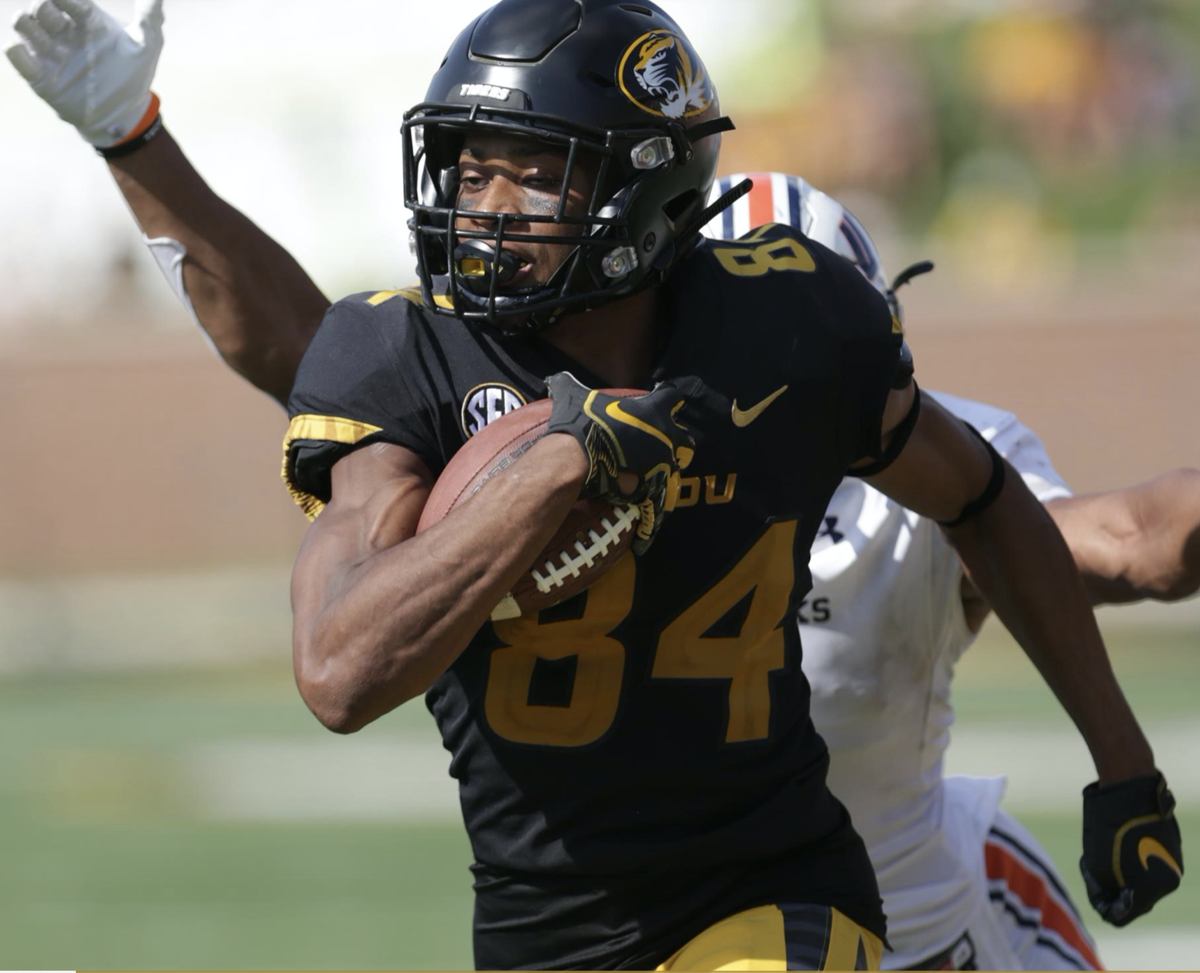 Emanuel Hall earned second team All-SEC honors as a senior in 2018 at Missouri. 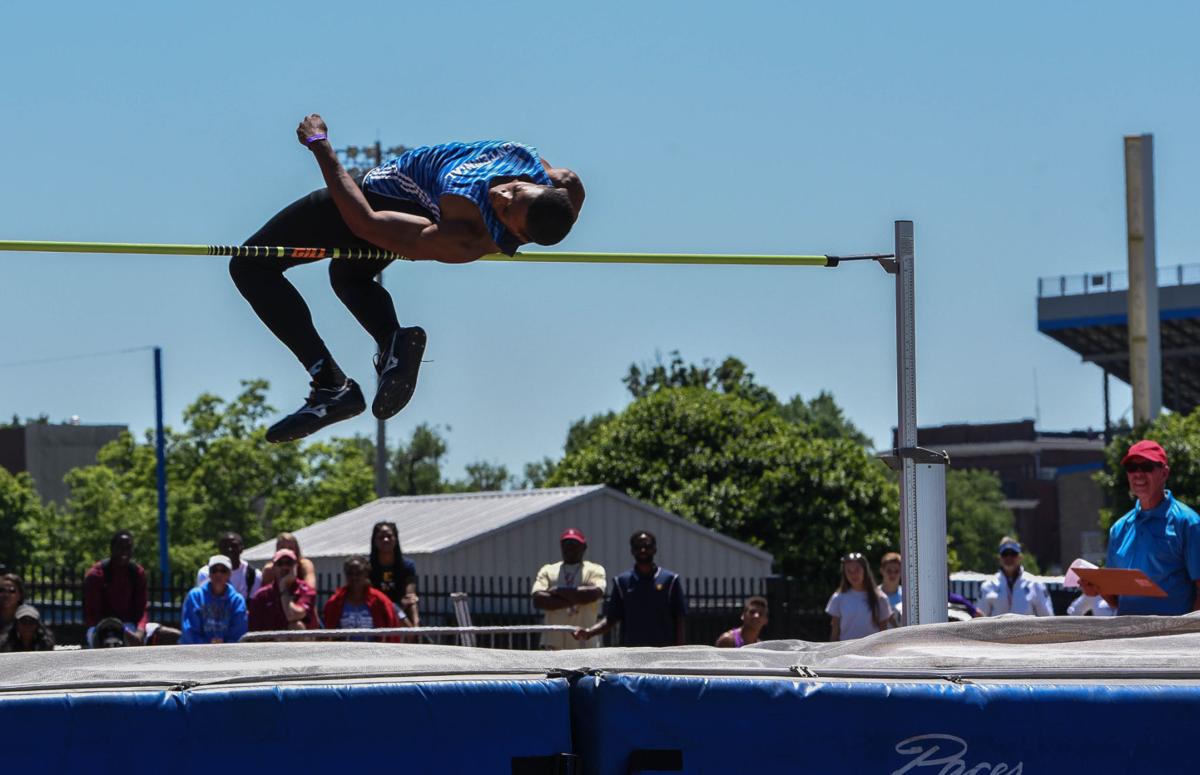 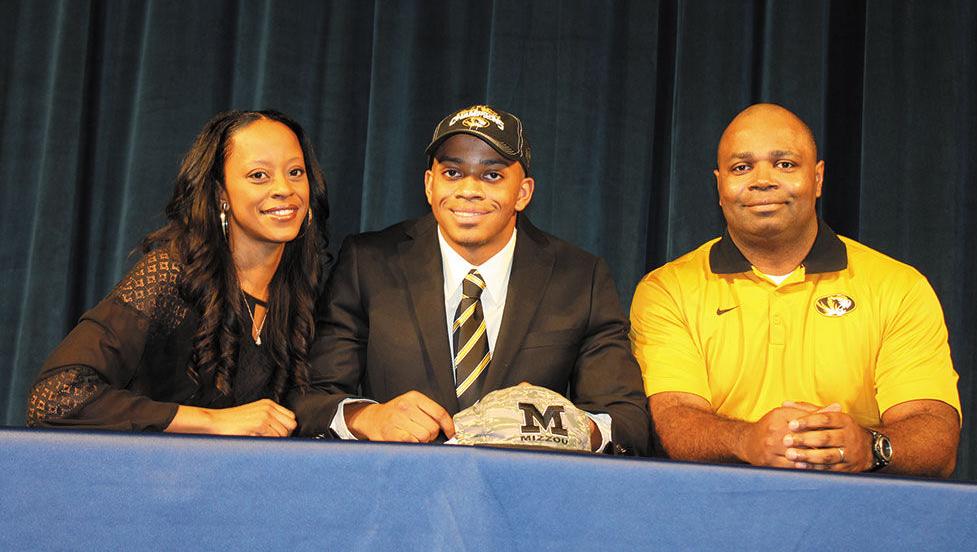 Centennial student Emanuel Hall signs his National Letter of Intent to play football at Missouri in this photo from 2015. He is pictured with his parents Shannon Simmons and the late Daton Hall.

Emanuel Hall graduated from the University of Missouri in May, 2020.

Emanuel Hall was signed to the Washington practice squad in December, 2019.

Emanuel Hall earned second team All-SEC honors as a senior in 2018 at Missouri.

Centennial student Emanuel Hall signs his National Letter of Intent to play football at Missouri in this photo from 2015. He is pictured with his parents Shannon Simmons and the late Daton Hall.

Amidst the turmoil of the COVID-19 pandemic, Emanuel Hall worked harder than ever to return to the football field in top form this season. He was grinding to prove his worthiness for an NFL roster spot in 2020.

“I was really healthy and probably in the best shape of my life,” Hall said from his Nashville home Monday.

A little more than four months into his personal training program with multiple trainers and with an unprecedented NFL season looming, the former Centennial High School multi-sport standout suffered a torn Achilles last month. Hall announced the injury on his Instagram last week and called the injury another humbling experience and though devastating, one he can learn from.

“Regardless of the situation, I still know what I want. I want to play,” Hall said. “To me at this point, it’s not about money, it’s not about the fans, it’s about me being able to get back to play the game I love. At some point, I will get that opportunity again.

“Coming from hacking it last year, undergoing surgery in Chicago and being released twice, I was excited for this year. It’s definitely tough now and I was extremely upset, but that’s the nature of the game.”

The recent Missouri graduate battled through sports hernias last year during the NFL Combine, still setting the longest broad jump for a wide receiver at the Combine with a leap of 11 feet, 9 inches. The jump was the second longest in Combine history, regardless of position. He ran a 40-yard dash in just 4.39 seconds as well, yet Hall surprisingly went undrafted in 2019. He later signed an undrafted free agent deal before bouncing from Chicago to Tampa Bay and settling with the practice squad in Washington.

At Chicago, Hall missed out on offseason work with the Bears by undergoing surgery to correct his sports hernias last June. He was waived a couple months later. Tampa Bay picked up Hall, but also waived the 6-foot-3, 200-pounder before the season. Hall landed a practice squad spot with Washington in December.

“Last year, getting released from two teams after never being cut from a team in my life, it was all very humbling, but it motivated me,” Hall said. “I wanted to work and I was feeling healthy. I was looking forward to this year to show what I can really do.

“Even though this injury is a major setback I’m going to bounce back. I’m determined. This game, you can see how quickly it can turn. I love it and I still want to play and I can’t wait for year No. 3.“

Hall was a star in football and on the track in high school. As a senior at Centennial, he collected 55 passes for 991 yards and 12 touchdowns and also finished second overall in the Class AAA state high jump by clearing a personal best of 6 feet, 10 inches.

As a junior at Missouri in 2017, Hall emerged as a premier deep threat over the season’s final eight games by hauling in 28 passes for 713 yards and eight TDs. The Tigers closed 6-2 in that stretch. Hall’s 24.8 yards per catch led the Southeastern Conference.

He caught 70 passes for 1,835 yards and 14 TDs during his last two seasons at Missouri.

Hall said he’s “thankful” for the added time to study the game during recovery and also time to work on other endeavors. The 23-year-old said he’s getting into real estate in the hopes of owning his own real estate development company in the future.

“This is a huge, huge bump in the road and it’s really disappointing, but I’ll keep working,” Hall said. “This is part of life. I still love football and can't wait to get back at it.”