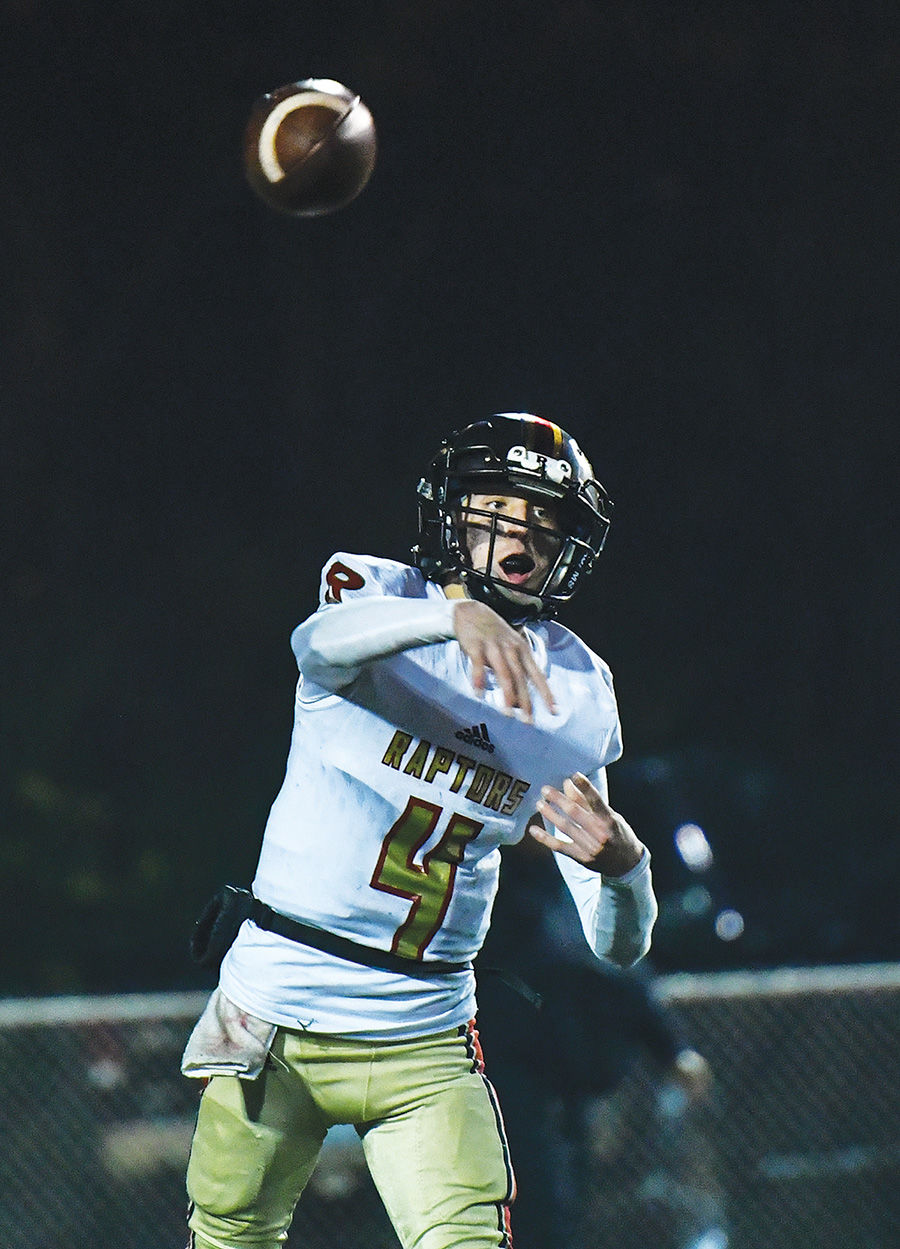 Buy Now
Brian Garcia had a record-breaking season for Ravenwood. The junior quarterback set the school marks for passing touchdowns and passing yards in a season. 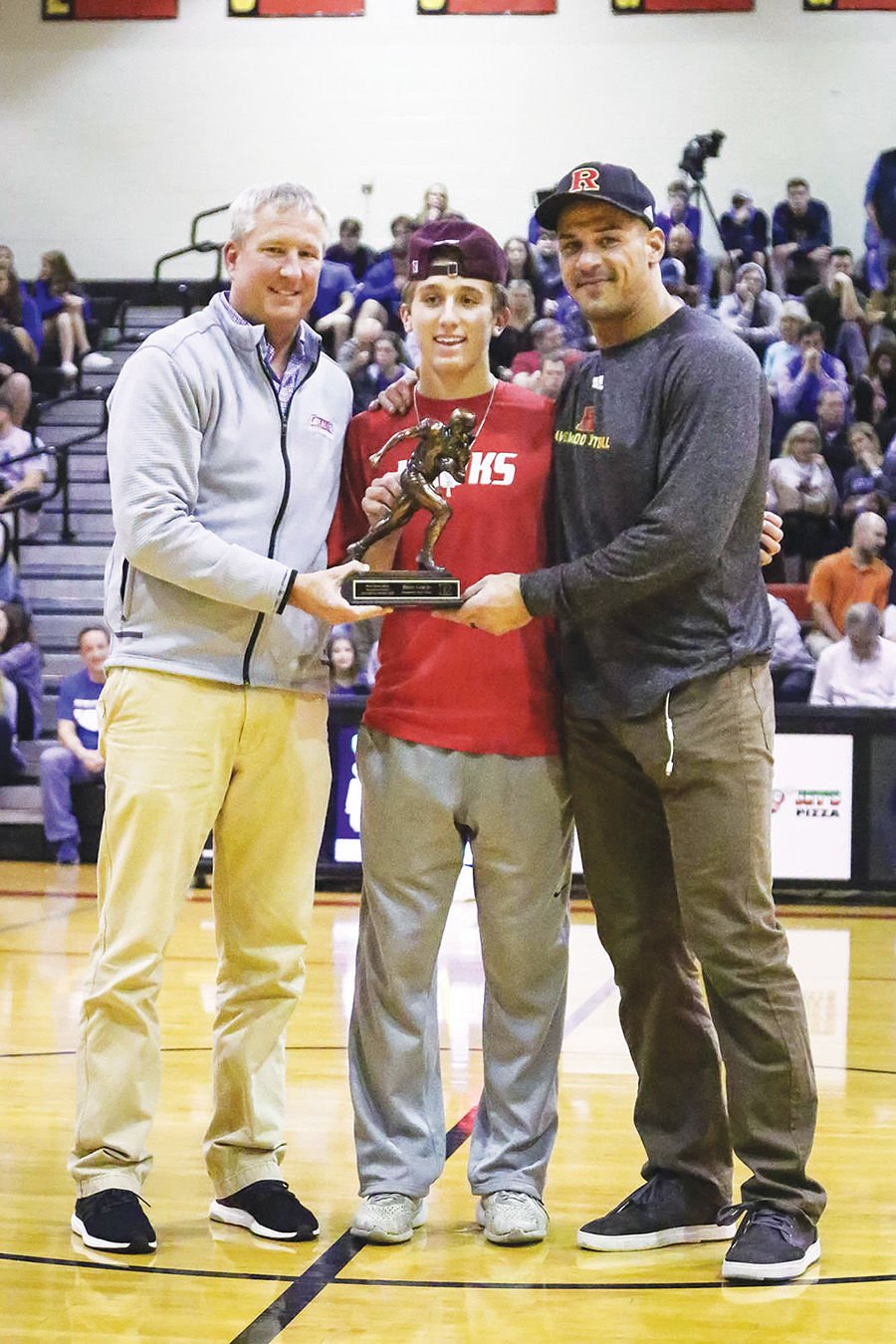 Buy Now
Brian Garcia had a record-breaking season for Ravenwood. The junior quarterback set the school marks for passing touchdowns and passing yards in a season.

Garcia produced a record-breaking season in leading the Raptors to an 11-3 record and trip to the Class 6A semifinals.

“Brian Garcia took a big step forward in terms of his leadership abilities and overall football play this year,” Ravenwood coach Matt Daniels said. “He and his offensive teammates demonstrated resiliency from the early season four-game road trip, to several rain games, all the way through a trip to Memphis for the semifinals.”

Garcia set school records for passing yards and passing touchdowns this season. He threw for 2,675 yards with 33 touchdowns.

Garcia threw for multiple touchdowns in all but two contests this season. The junior completed 59 percent of his pass attempts with five rushing scores to go with a touchdown reception in Week 5. He closed with 39 total TDs with 12 interceptions.

“He and the offense simply improved a lot throughout the season,” Daniels added. “That’s all you can ask for as a head coach.”

The All-Region 6-6A selection threw for a career-high five touchdowns and ran in another in the Raptors wild 43-36 comeback win at Cane Ridge in the second round of the playoffs. Ravenwood scored a season-high 47 points in a win at Brentwood in the quarterfinals the next week, paced by Garcia’s three touchdown throws.

The Raptors season ended with a 43-24 loss at Whitehaven in the semis. The Tigers went on to fall to Oakland in the state championship.