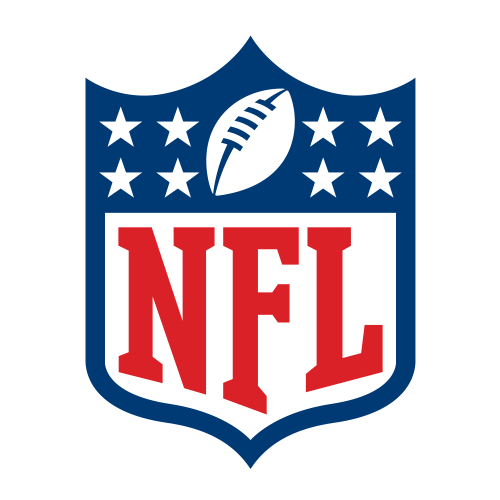 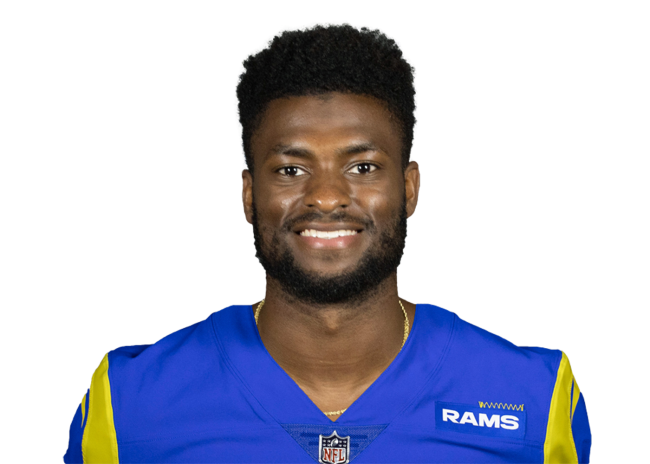 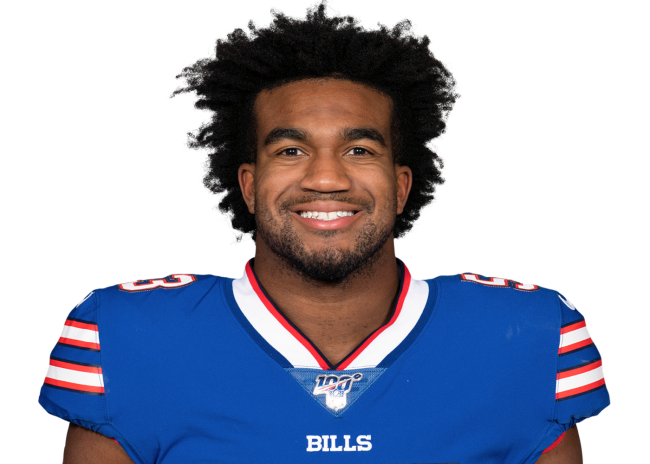 Jefferson, the 57th pick in the 2019 NFL Draft out of the University of Florida, made a splash in his first game with the Los Angeles Rams by hauling in a 31-yard touchdown as his first NFL reception in the second quarter of the Rams 20-17 win over Dallas. The former Raptor also made a tackle in his debut.

Dodson, who also played in his first NFL game, helped the Buffalo Bills claim a 27-17 home win over the New York Jets. The former Cougar and Texas A&M star collected four tackles and one sack in the win. His teammate Dawson Knox, a former Brentwood Academy standout, snagged two receptions for 26 yards on three targets in the Bills win over the Jets.

Jefferson’s teammate, Jalen Ramsey — another former BA star — made six tackles for the Rams' defense and was involved in the game-changing play in the final 21 seconds when he drew an offensive pass interference call against Michael Gallup on a catch that would have pushed the Cowboys into field goal range.

Other active former area high school stars in the NFL include former Battle Ground Academy star CJ Beathard, a quarterback with the San Francisco 49ers; Derek Barnett, a defensive end with the Philadelphia Eagles and former BA standout; and Lucas Patrick, a former Brentwood High School star and guard with the Green Bay Packers. Both Barnett and Patrick missed the season openers due to injuries.

Jefferson, Ramsey and the Rams travel to Philadelphia in Week 2, while Dodson, Knox and the Bills head to Miami for their Week 2 contest Sunday.