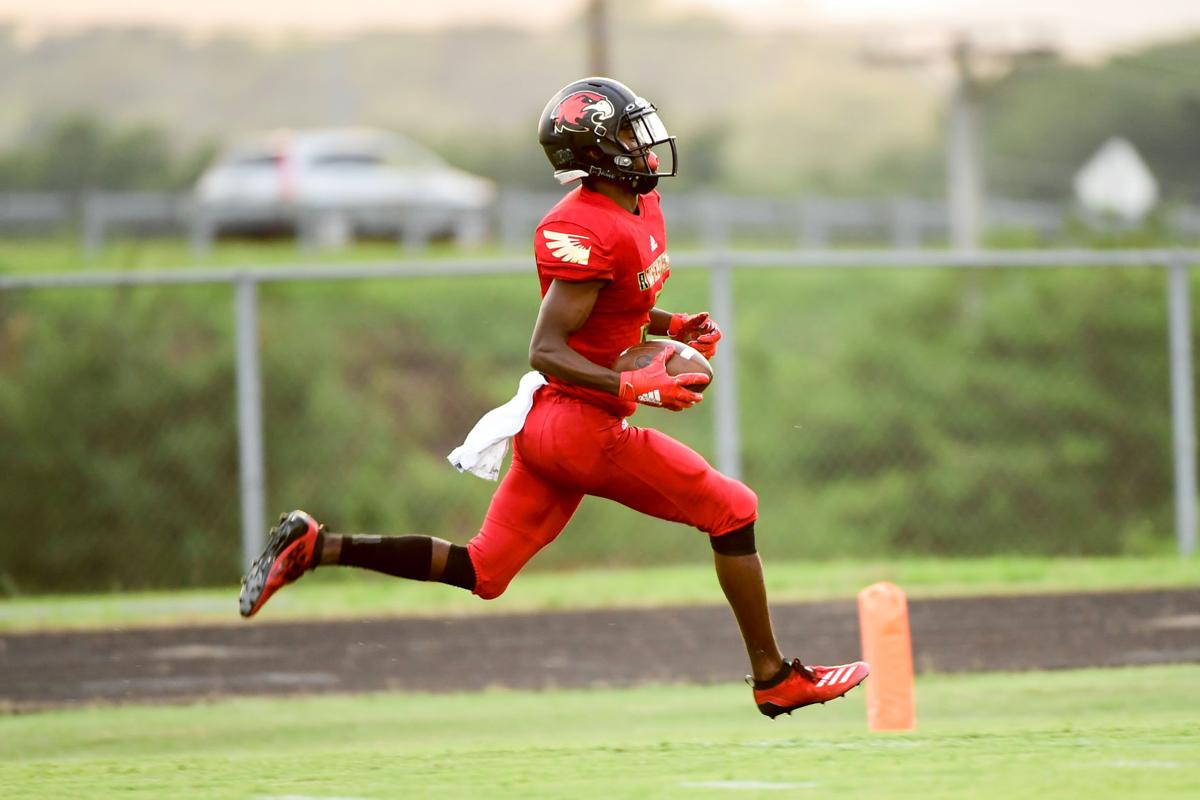 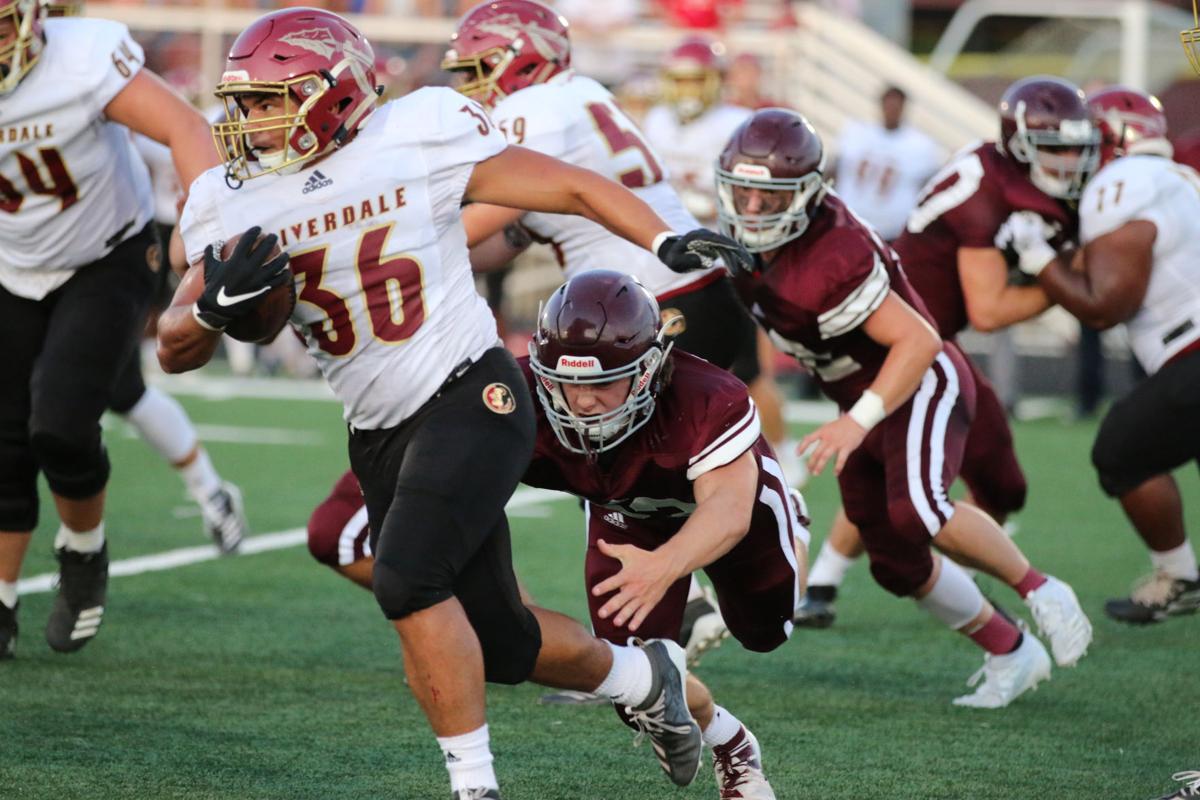 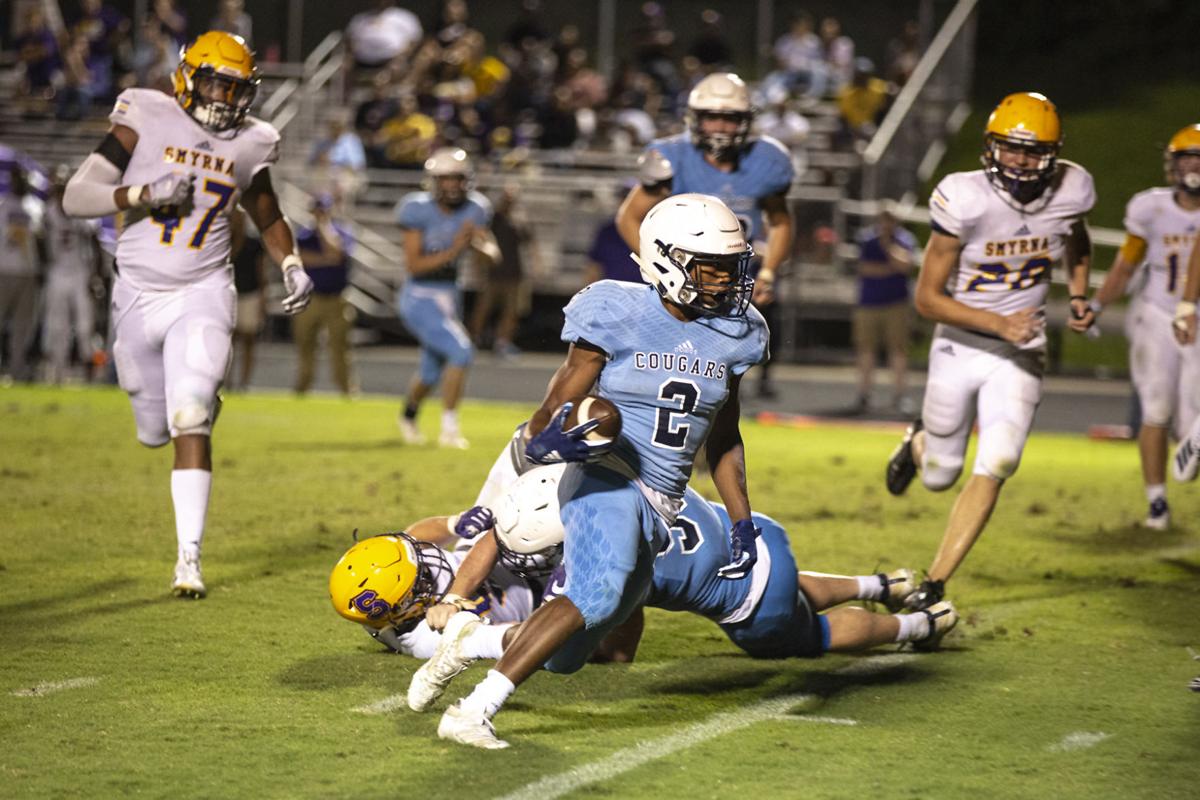 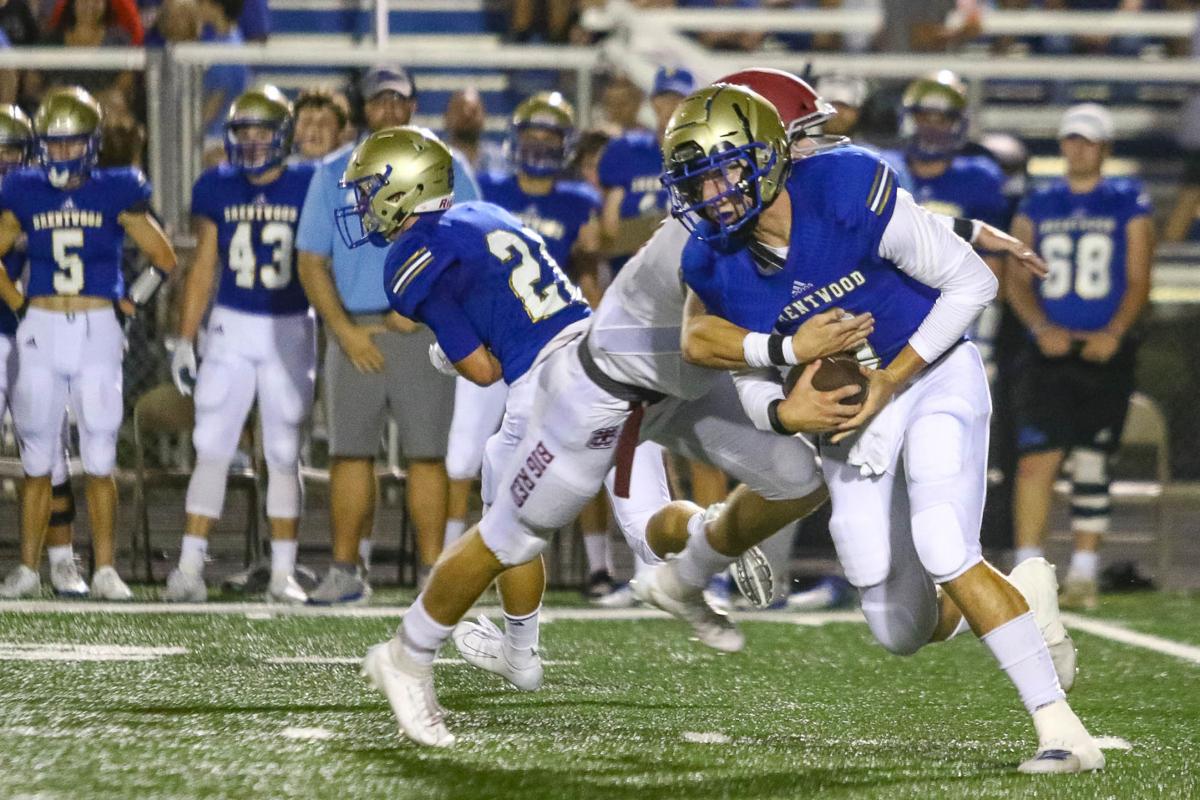 The Rebels (1-1, 0-0) fell to sixth-ranked Riverdale at home last week and now face a trip across the county to fourth-ranked Ravenwood (2-0, 1-0), a team that picked up a vote for first place in this week’s Associated Press state rankings.

The Raptors are coming off a 16-13 win at 10th-ranked Blackman, where three-year starter Brian Garcia had another solid night against the Blaze, including starting the game with a 50-plus-yard touchdown pass to Andrew Mason. The all-region quarterback has a multitude of targets, including tight end Jake Bringingstool, while Tony Rice will keep the Rebel defense honest rushing out of the backfield.

Page, Summit and Nolensville can all improve to 3-0 with wins in Week 3. Both the Patriots a…

Franklin will continue to rely on the ability of quarterback Guy Lipscomb to read defensive keys to make the Rebel offense work. On the other side of the ball, a host of youngsters will have to figure out a way to stop the Raptors’ high-powered offense.

Down the road in Thompson’s Station, Independence, fresh off a win at Christ Presbyterian Academy last week, will be looking to avenge a 62-40 loss when the Eagles host Centennial. The Cougars used solid defense and big plays by Desmond Smith and Kevin Townsel Jr. to pick up their first win last week against Smyrna.

The top two teams in Division II-AAA are headed for an early-season clash on Friday, when No…

Brentwood quarterback Cade Granzow continues to roll up impressive numbers, throwing for four touchdowns and running for another in last week’s 37-20 win at Cane Ridge. The junior has been distributing the ball to a growing number of receivers.

Dickson County is not only winless, but it is also scoreless after two games, having been outscored 38-0.