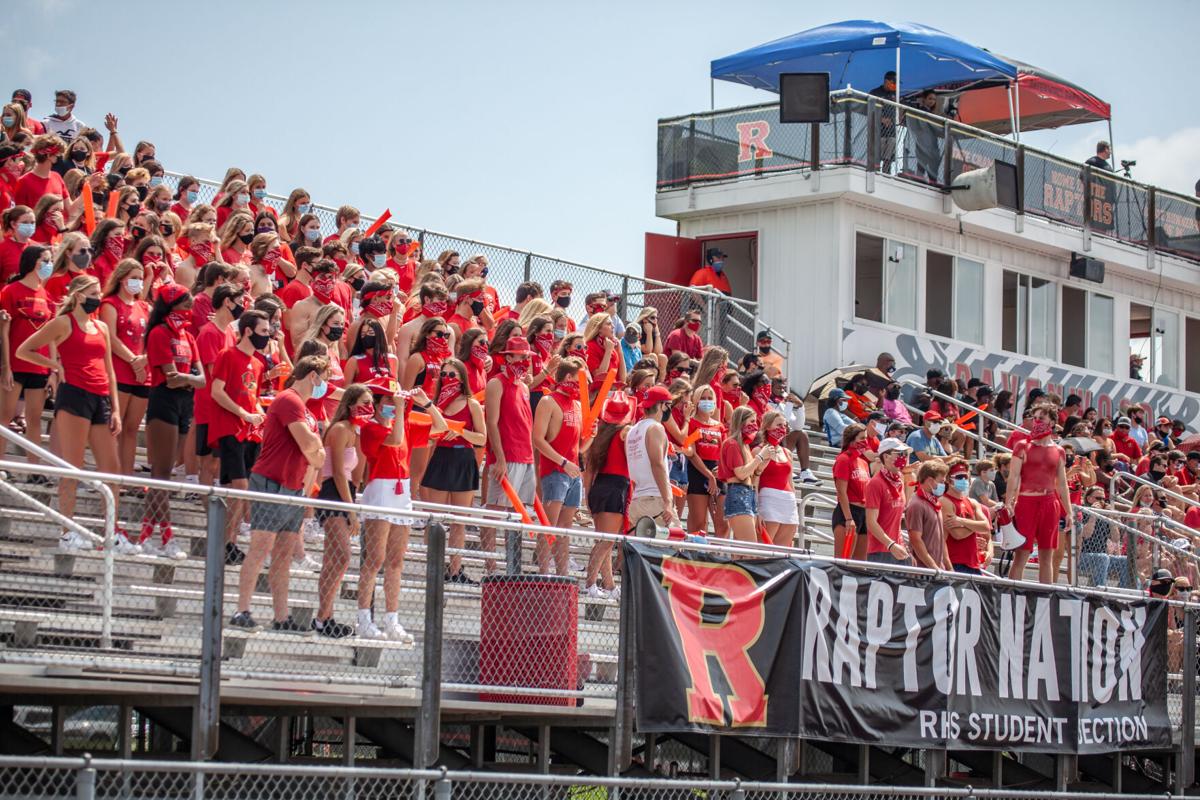 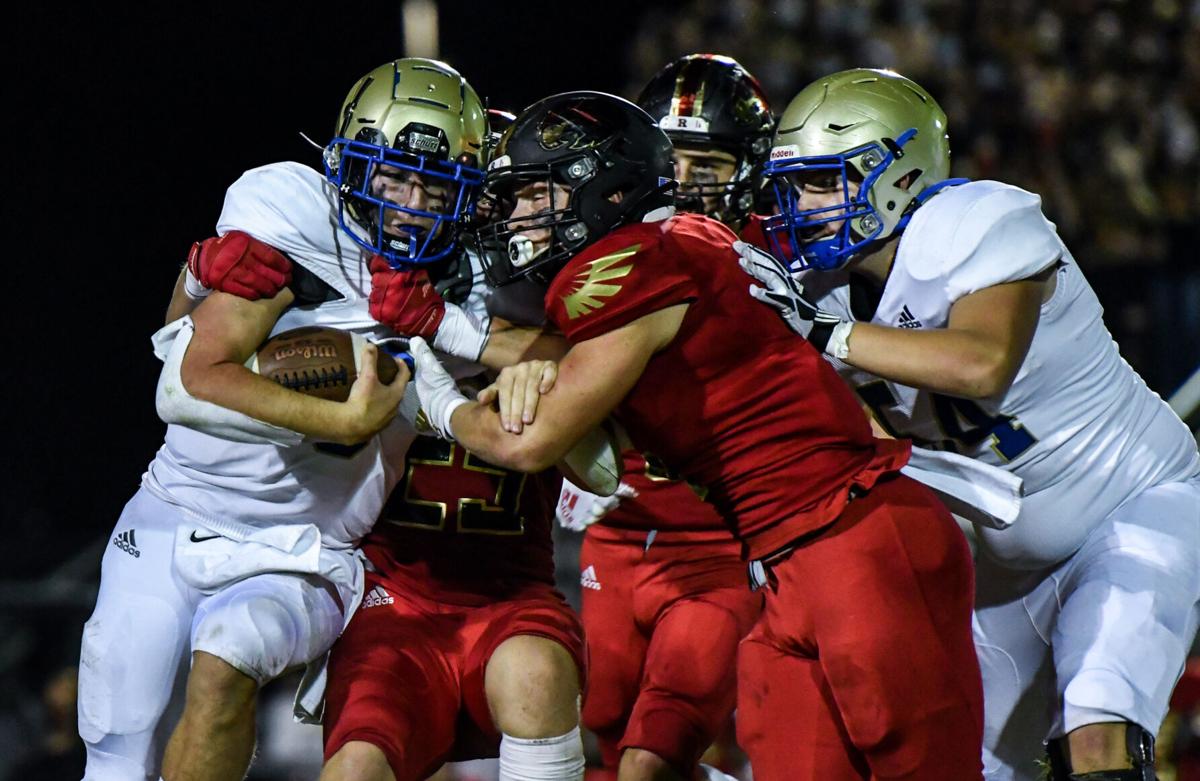 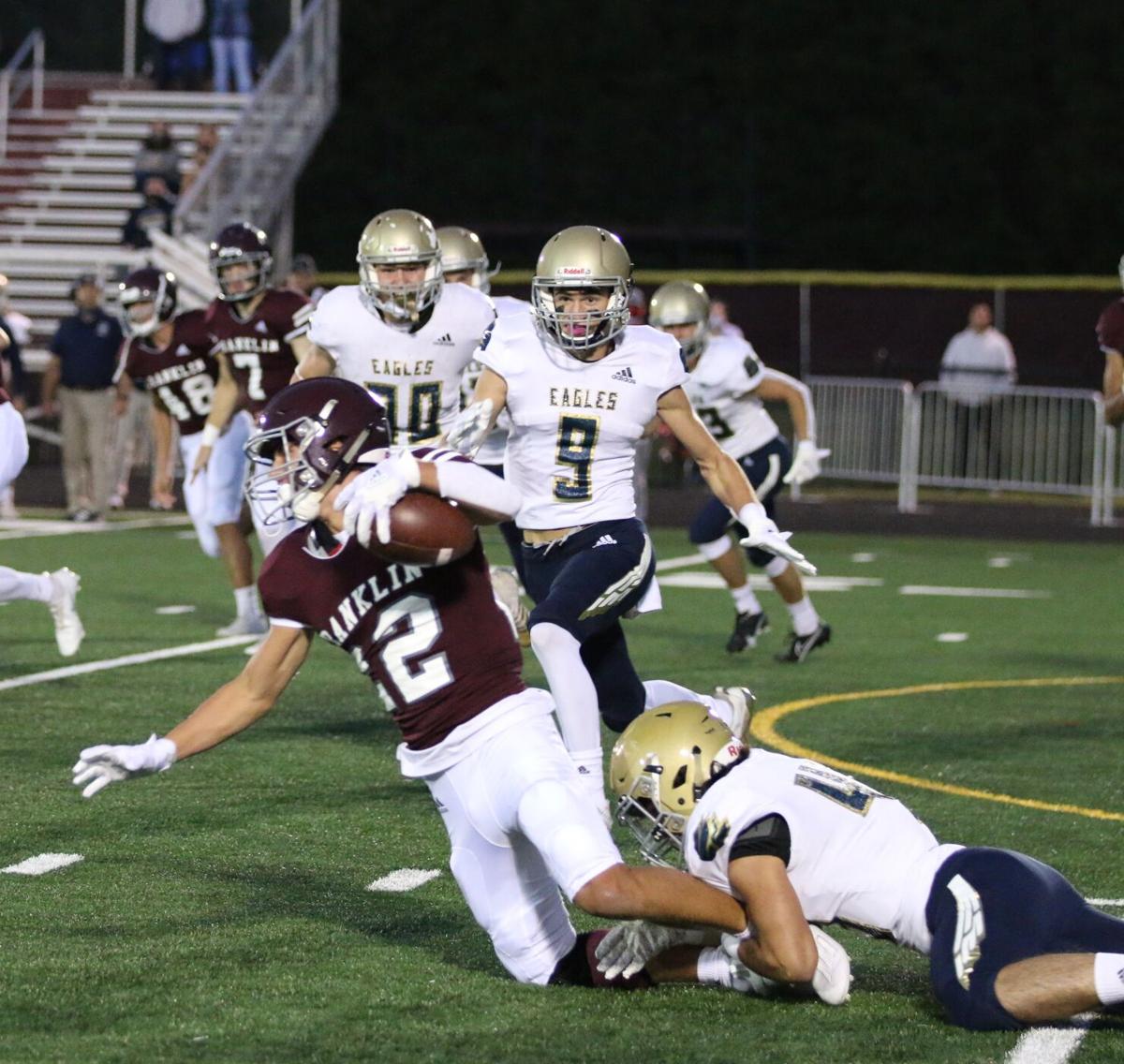 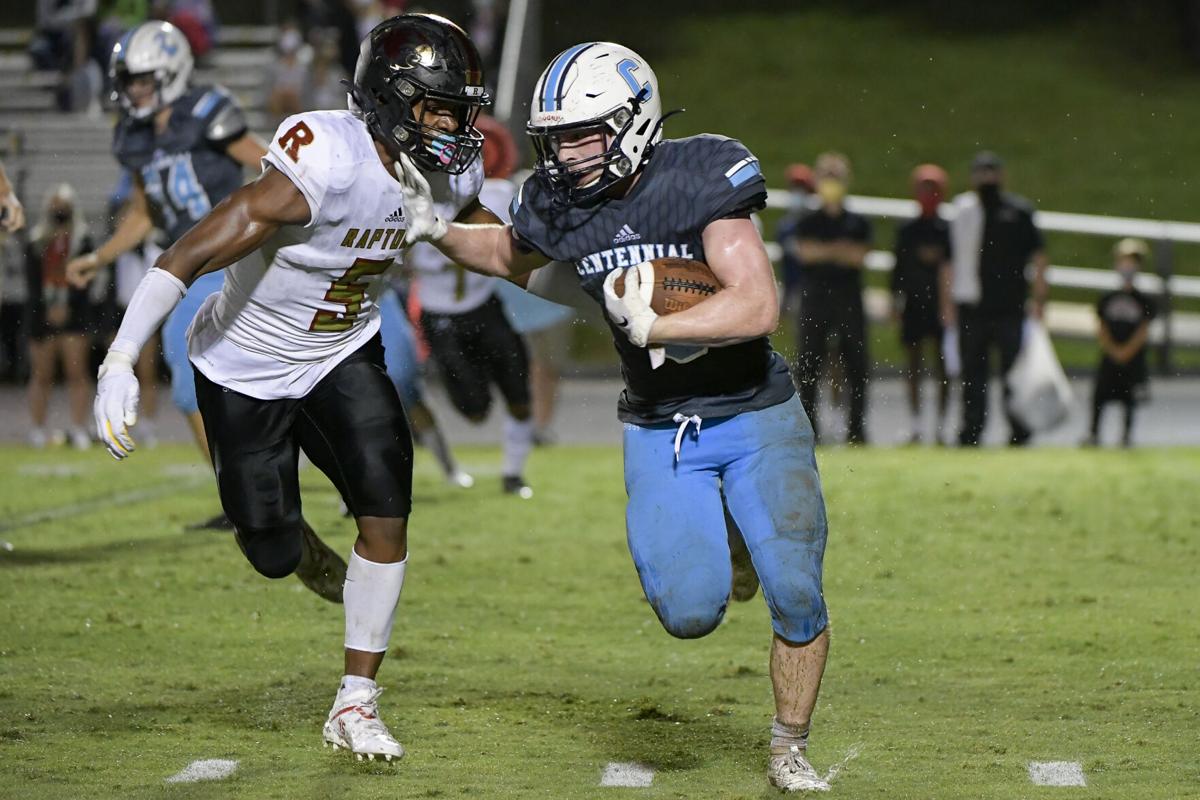 The top high school football team in the nation will make a stop in Williamson County to highlight a busy Week 6 slate for the county’s Region 6-6A teams.

After tumbling a couple spots in the latest Associated Press Top 10 poll after an overtime loss to No. 5-ranked Brentwood, the Raptors will have to regroup quickly as they face the nation’s No. 1 team in IMG Academy of Bradenton, Florida, on Friday.

The game, scheduled for an 8 p.m. start, will be broadcast on ESPNU to a national audience.

“It will be an amazing experience for our program,” said Ravenwood coach Matt Daniels, who added that the matchup can help his team better prepare for another deep playoff run. “We want to be playing our best football in November.”

For the Raptors, the matchup will cap a wild September, which included playing region contests against Franklin and Brentwood, battling in a rematch with Arkansas defending state champion Pulaski Academy and blasting Blackman.

“It’s definitely kind of a gauntlet,” Daniels said. “There’s no room to relax … but it’s great for the kids to experience.”

IMG Academy, which has been ranked in the top 10 nationally for five straight seasons, features a roster of highly touted talent, including Michigan commit J.J. McCarthy, the Ascenders’ junior quarterback.

The 6-foot-2, 195-pound McCarthy has thrown for six touchdowns to lead IMG Academy to a pair of wins to open the season. Kaytron Allen, a 5-11, 215-pound bruising running back who is fielding offers from the likes of Alabama, Florida State and Michigan among others, rushed for 107 yards and three TDs in last week’s 48-7 win over Edgewater, last season’s Class 7A Florida state runner-up.

Ravenwood dropped a regular season contest against the Bruins on Friday. The Raptors turned the ball over five times but still managed to force overtime. Ravenwood has had eight turnovers in its two losses after going turnover-free in the opening three games.

In 2019’s meeting, the Bruins claimed a 21-14 win over Christ Presbyterian Academy, Division II-AA’s top-ranked team and the defending state runner-up. The matchup switches fields as the Lions will host Brentwood with an unblemished record and wins over Riverdale and Bartlett, two Class 6A programs.

Brentwood’s Cade Granzow scored the go-ahead touchdown in overtime last week in a 28-21 win at Ravenwood. The senior quarterback has accounted for 17 touchdowns to lead the Bruins.

Granzow rushed for 112 yards and three TDs last week. He’s thrown for 760 yards and 11 TDs without an interception this season and will face a stiff test against the Lions. CPA has forced 12 turnovers and is allowing fewer than 10 points per game on average.

Coming off a 21-7 Region 6-6A win at Franklin, the Eagles and Jaxson Campbell will host a tough Commando team in Week 6.

Campbell leads the Eagles with 760 passing yards and 409 rushing yards through four games. He’s gaining 8.0 yards per carry and has thrown for eight touchdowns with just one interception.

Indy had to rally for a 31-24 win at Hendersonville last season. The Commandos are coming off a Region 4-6A win over Lebanon with their losses coming against top-ranked Oakland and Class 5A’s No. 3 team, Beech.

Stepping outside of Region 6-6A play, Williamson County-area football teams continue a busy …

The Admirals were scheduled to play a Metro Nashville school in Week 6, but due to COVID-19 rules pushing back the start of the season for Metro schools, Franklin picked up a different nonregion contest against a tough opponent in the Knights.

Franklin will try to bounce back from a region setback at home against Indy. Connor Beavon continues to lead the Admirals with 880 passing yards and nine touchdowns behind Franklin’s big offensive line.

The Cougars picked up a Region 6-6A win over Dickson County in Week 5 behind a big ground game from Josh Forsee.

Forsee rushed for 165 yards on 23 carries and scored two touchdowns, including a 30-yard TD reception in last week’s 22-14 win. The junior also added three tackles as Centennial posted back-to-back wins after an 0-3 start.

The Golden Eagles are coming out of a bye week. They fell 50-35 against Marshall County in Week 4 after wins against Page and Columbia Central.