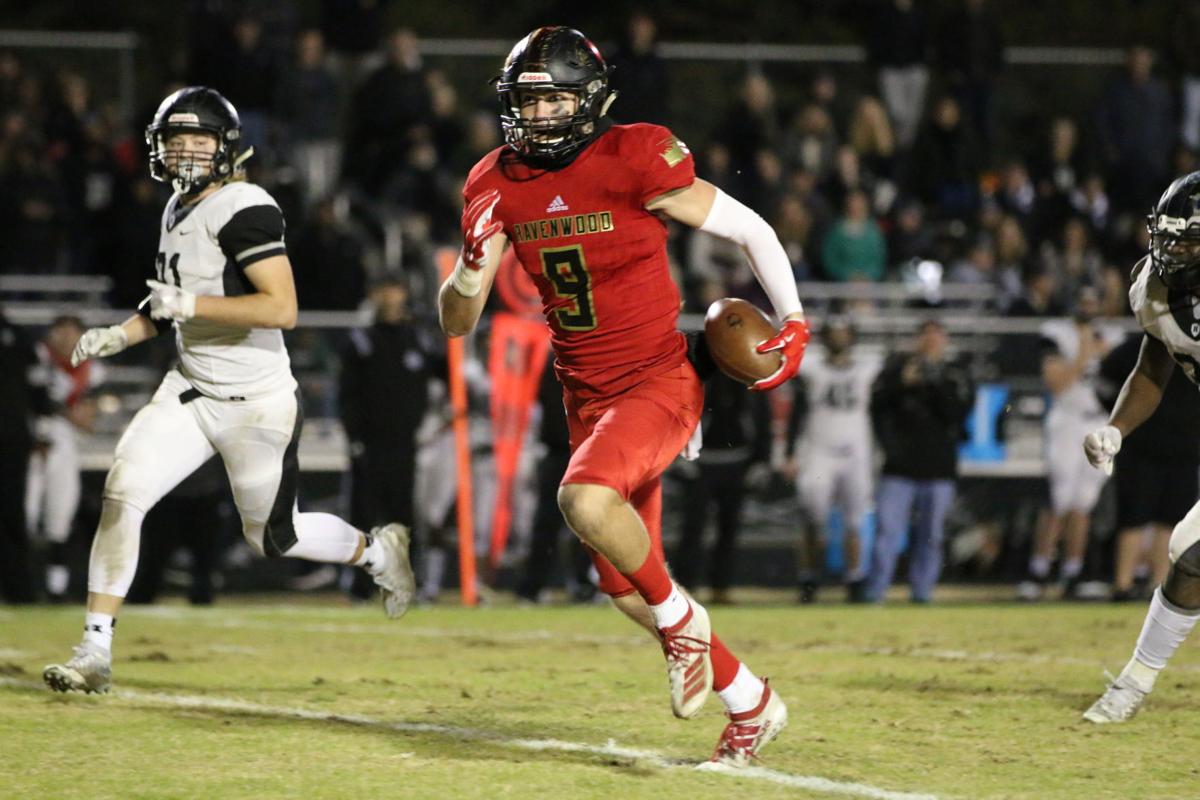 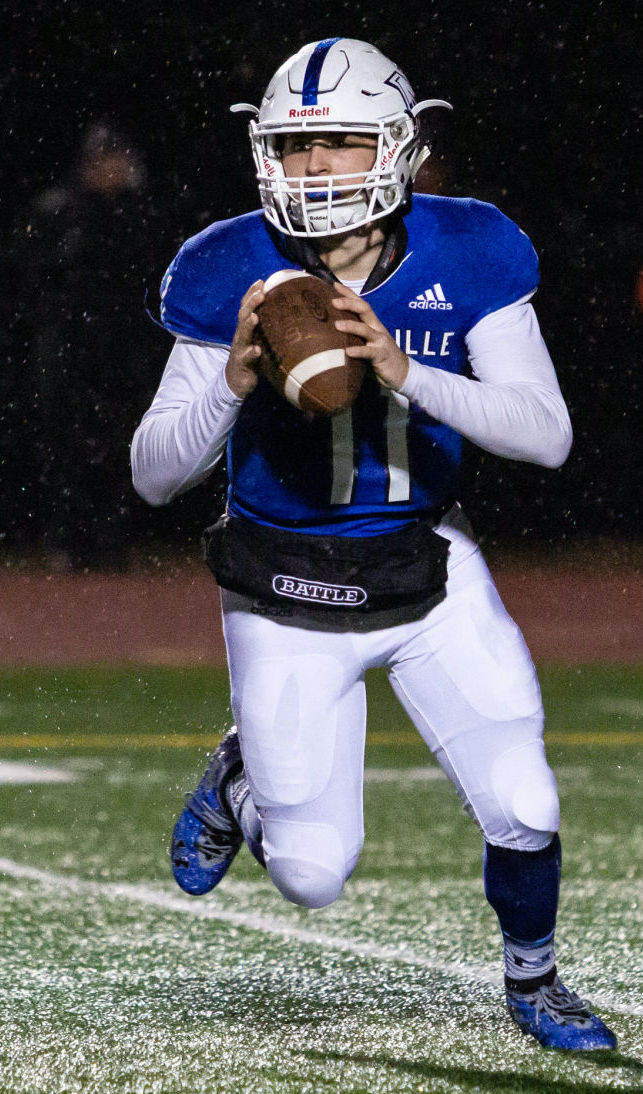 Week 1's matchup on Friday, Aug. 21, 2020 in Nolensville pits a pair of senior quarterbacks against one another when the Knights Ryder Galardi battles Brentwood's Cade Granzow.

Week 1's matchup on Friday, Aug. 21, 2020 in Nolensville pits a pair of senior quarterbacks against one another when the Knights Ryder Galardi battles Brentwood's Cade Granzow.

The Ravenwood football team crosses Interstate 65 to head to Centennial to open a season of uncertainty Friday in Week 1. After six consecutive meetings being determined by less than a touchdown, the Raptors ran away in the Region 6-6A rivalry matchup with the visiting Cougars in 2019.

There’s plenty of new faces for both sides this time around, not to mention a new layout featuring new safety regulations in the midst of the COVID-19 era of high school athletics.

High School Preview: Upcoming football season ‘unlike any other’

“We can’t take this opportunity for granted,” said Ravenwood coach Matt Daniels, whose team reached the championship game last year. “Without any scrimmages or 7-on-7s you might have in a normal year, we will have to find ways to fight through the inconsistencies and sloppiness in a major region battle out of the gate.

“At the same time, we are just happy to play.”

The Raptors will take the field missing some veteran faces from the last three seasons that guided the program to the state semifinals in 2018 and a runner-up finish in 2019. Senior Trevor Andrews steps in at quarterback behind a youthful line, while Justin Smitherman readies for an expanded role as the primary ball-carrier. Ravenwood does get back a couple major recruits in Clemson commit Jake Briningstool, a 6-foot-6 tight end, and Michigan commit Junior Colson at outside linebacker to lead the way.

“It’s going to be a tough outing in Week 1,” Centennial coach Matt Kriesky said. “The positive thing for us all is just being able to get the kids back out there and be around one another again. We think any type of season we have this year will be a success.”

Kriesky’s team missed the playoffs for the second year in a row last year, but dropped two region games by just a few points combined that spelled the difference in making the postseason or not. He said his team will be small and loaded with young faces, but he hopes their speed and strong leadership will lead the way.

“This is a huge opener and it’s kind of stressful to be honest,” the fifth-year Centennial coach said. “Here we are in a pandemic without facing any outside competition and we are going against Ravenwood, a top team in our region, to start. We are both going in blind, though, so we are just hoping we can make all the necessary adjustments on the fly Friday.”

Ever since opening in 2011, Summit High School has essentially been considered a younger sib…

Another Region 6-6A team takes the field Friday in Franklin as well when the newly-named Admirals of FHS host Siegel. Franklin won 34-15 at Siegel in last season's opener.

To the east, a fourth all-county battle unfolds after some schedule shuffling, only with bragging rights on the line more than anything when 6A Brentwood opens at 4A Nolensville. Both teams made deep postseason runs in 2019 and the Bruins are a favored pick to take Region 6-6A again behind returners like quarterback Cade Granzow and top target Walker Merrill, a Tennessee commit.

Nolensville counters with three-year starter Ryder Galardi under center and though the Knights lost Mr. Football winner Tim Coutras to graduation from their state semifinal run last year, eight starters are back on offense.

“We do have some good experience coming back for us,” Nolensville coach Paul Derrick said. “As for Friday, Brentwood is a quality program we have the utmost respect for. We are just plain familiar with each other as well, from players to coaching staffs to defensive schemes.

“To face them to start is just tremendous and with all the uncertainty out there, we will just go out there and lay it on the line.”

The Williamson Herald will have full coverage from the contests Friday night.