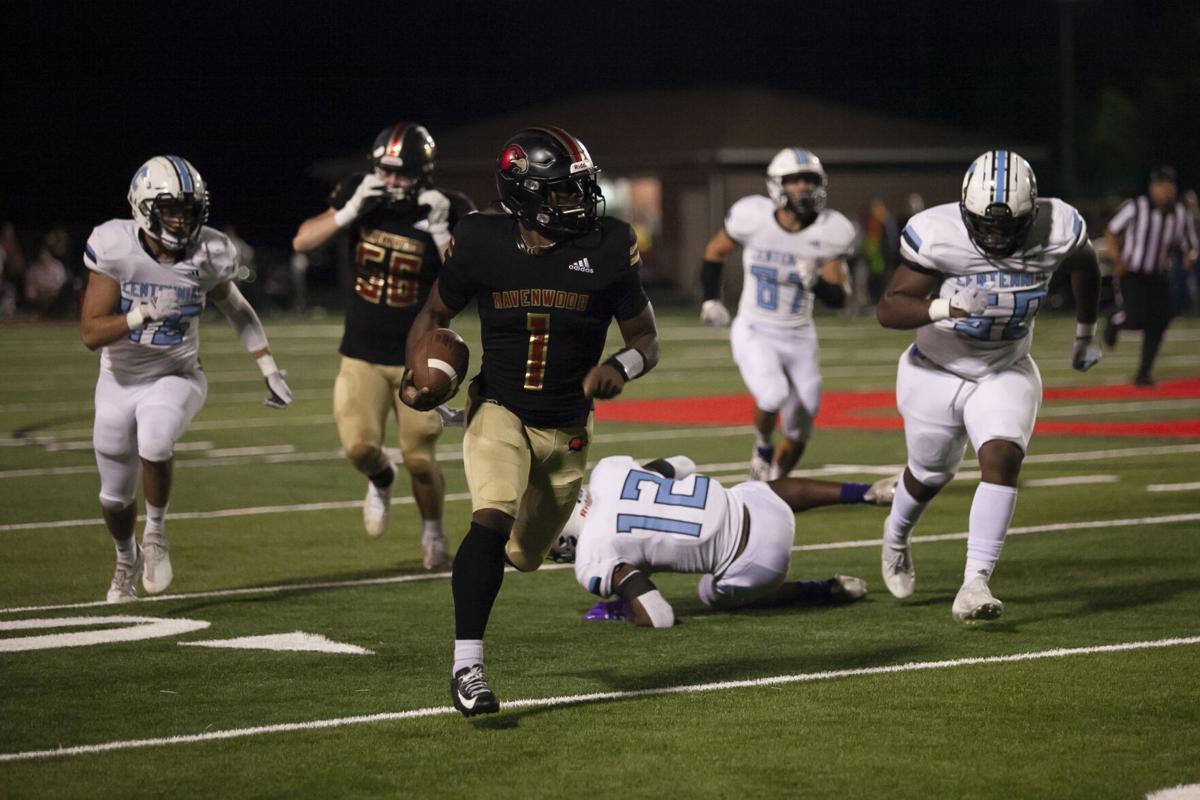 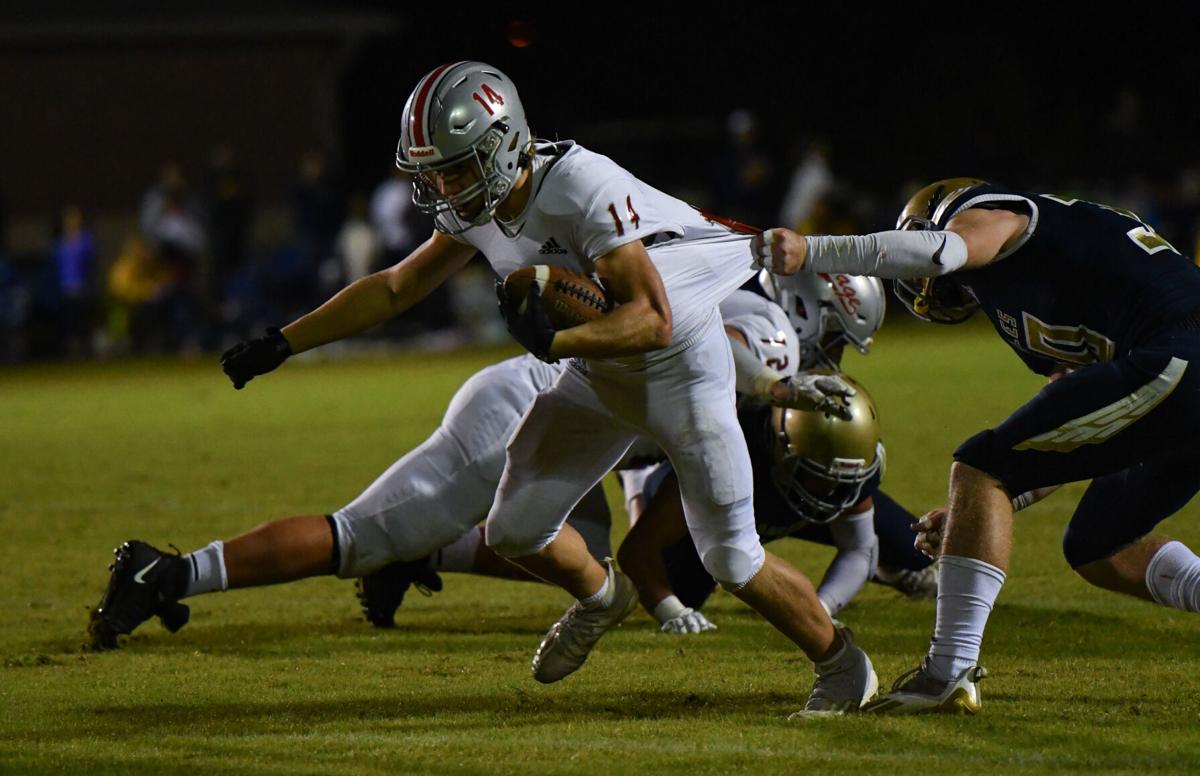 Ethan Cunningham has rushed for about 500 yards and four touchdowns to lead the Page ground game. 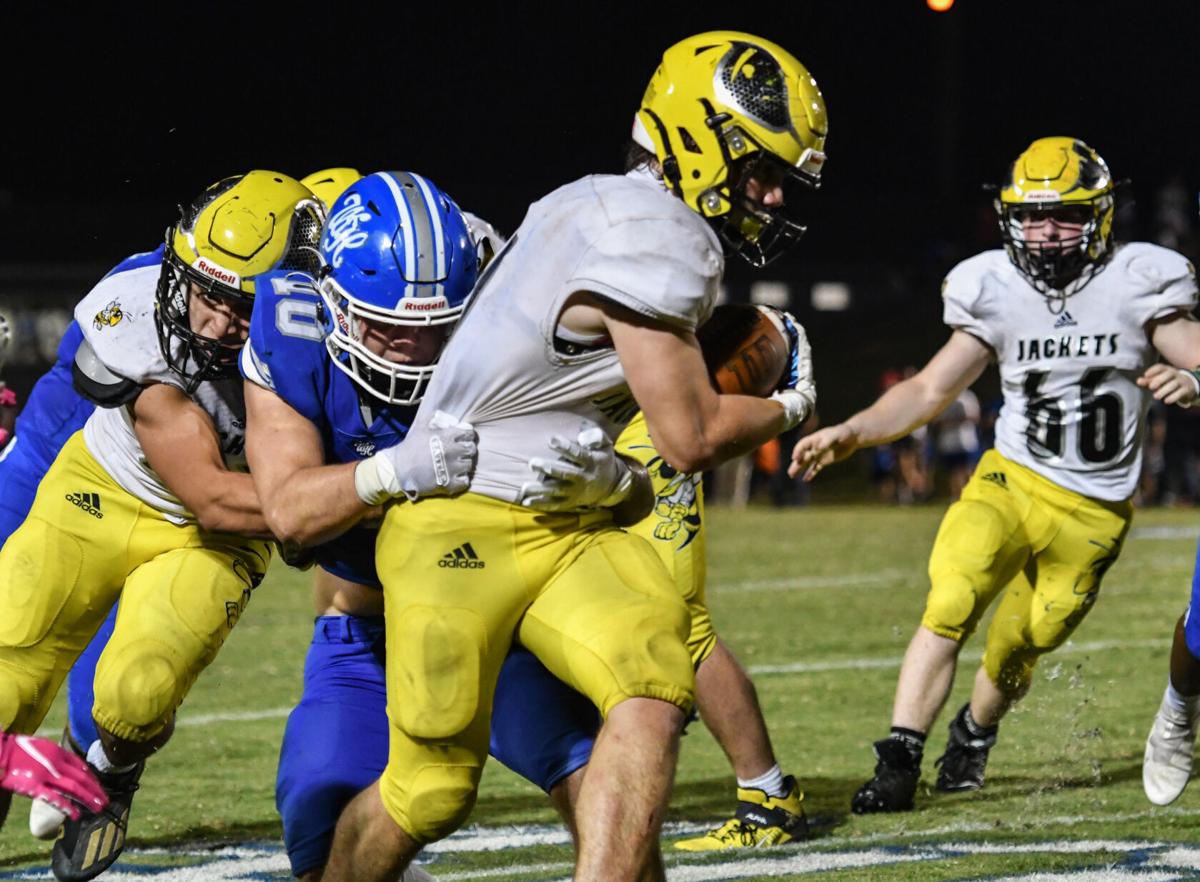 Ethan Cunningham has rushed for about 500 yards and four touchdowns to lead the Page ground game.

The final week of the high school football regular season is here, and in Region 7-6A, playoff seeding battles are highlighted throughout Williamson County.

Here’s a closer look at this week’s area Division I contests:

Coming off a season-highs in scoring, both the Raptors and Eagles face-off with second-place in Region 7-6A up for grabs.

Ravenwood scored 49 unanswered in a 56-28 win over Pope John Paul II, while Independence exploded offensively for a 49-38 win against previously unbeaten Page.

“Ravenwood is playing well right now, and they’re getting better and better,” Indy coach Scott Blade said. “It will be a tough game as always, but we are fortunate to be playing a game that still means something.”

Both teams have faced a rugged schedule and are coming off near identical recent region setbacks against unbeaten Summit. The Spartans handed Independence a 48-28 loss on Oct. 8. They beat Ravenwood 49-28 the week before.

The matchup pits Indy’s Joe Cummings, who has thrown for 2,385 yards and 22 touchdowns, against Ravenwood QB Chris Parson. Parson completed 10-of-14 passes for 286 yards and three touchdowns and also ran in three more scores against the Knights last week.

“He’s a great player,” Ravenwood coach Will Hester said of his QB. “How dangerous he is running the ball makes it that much better when he throws the ball. I think his threat of throwing really opens up his running.”

He rushed seven times for 50 yards Friday, scoring on runs of 7, 2 and 24 yards, with his longest capping a four-score second quarter to give Ravenwood a 35-21 lead.

The Bruins trek to Centennial to close out the regular season. The Cougars are coming off a 40-3 win at LaVergne Friday where Cannon Plowman threw for 255 yards and three touchdowns.

The Bruins out-gained Beech 397-222 and forced two turnovers. Brentwood also limited Beech to just a dozen first downs while holding the visitors to 2-for-12 on third-down conversions in a solid outing on both sides of the ball.

“We have to get ready for a really good Centennial team on their senior night,” said Brentwood coach Clint Finch, adding how he’s proud of his team for winning five of six games after a 0-3 start this year. “Now, we just need to take care of business.”

Centennial’s lone region win came against Franklin on Oct. 1. Brentwood has beaten the Admirals and Independence in region play.

The Spartans have been untouchable this season, averaging more than 45 points while allowing just 14 points per game. Franklin has scored multiple touchdowns in just three outings and is coming off a 34-14 loss at Nolensville. The Admirals lone win came on Sept. 24, a 28-12 victory over McGavock.

Destin Wade paces the potent Spartans offense, having rushed for nearly 1,400 yards, thrown for 854 and scored 32 total touchdowns. He’s averaging 174 yards rushing per game and has thrown 11 touchdowns to just one interception.

After suffering their first loss last week at Independence, the Patriots will try to rebound and close the regular season unbeaten in Region 6-5A.

Jake McNamara is averaging more than 270 yards passing each game and is closing in on the 2,000-yard plateau for the season despite missing time earlier in the year.

Five Patriot receivers have at least 18 catches, with Boyce Smith leading with 36 receptions for 623 yards and nine touchdowns. McNamara went 29-of-55 for 387 yards and four TDs in the loss to Indy.

Lincoln County has lost four straight with their lone win coming in double overtime, 21-20, at Spring Hill on Sept. 17. They’ve been outscored 156-27 in the last four games.

The third spot in Region 6-5A is up for grabs Friday in Nolensville. The Knights will try to extend the momentum from a 34-14 win over Franklin into the regular-season finale against a Franklin County team which also sits at 2-2 in region play.

Both teams own region wins against Lincoln County and Spring Hill.

Coby Walton leads the Nolensville offense with 2,376 yards passing and 21 touchdowns with just six interceptions. Four Knights have the vast majority of receptions this season from Walton, paced by Dylan Northcutt’s 46 grabs for 672 yards and two TDs. Ben Coggin has 32 catches for 637 and eight scores.

The Yellow Jackets can secure a home playoff game with a victory Friday at home against a tough Waverly team.

Layden Grant carried the Fairview offense in a 48-34 win over Sycamore last week. The junior running back rushed for 262 yards on 26 carries and scored five touchdowns.

Waverly is coming off a 44-0 win at Cheatham County — a fourth straight win. Their only loss this season came on Sept. 16 at Nissan Stadium, a 36-34 setback against region winner White House.

Flower Mound Marcus will clinch the top seed in Division II with a win OR a Hebron loss. DISTRICT 7-6A. Clinched a playoff berth: Jesuit (No ... buy Followers Australia