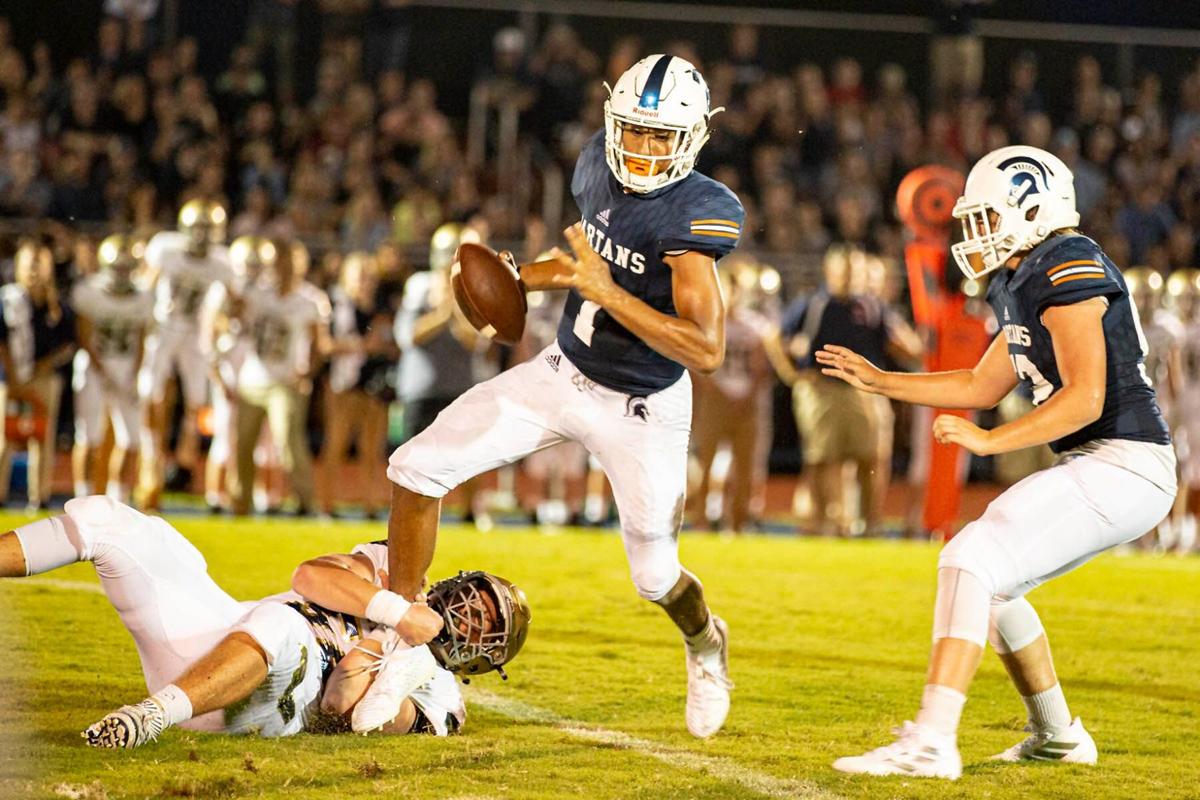 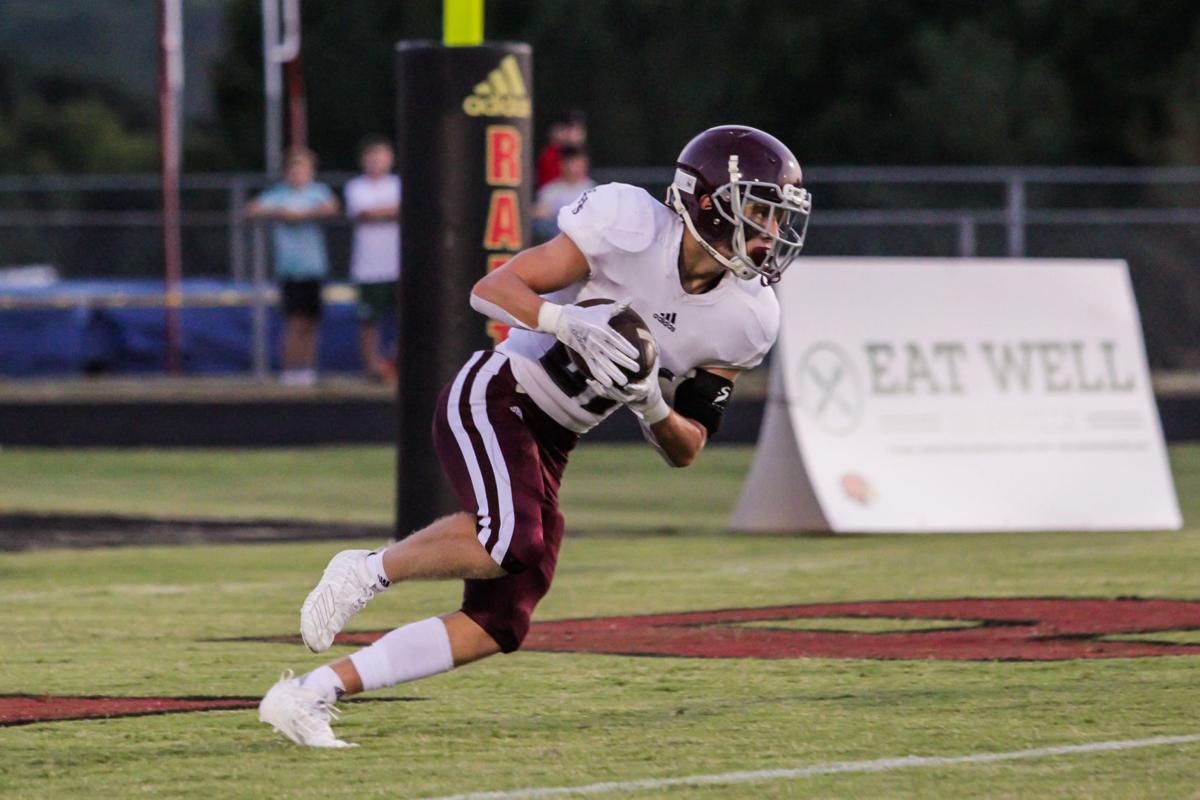 The Summit Spartans are coming to Franklin Friday night and they are bringing the best opening record in school history.

“We’re trying to take it one game at a time right now,” said Spartan coach Brian Coleman when asked about the perfect start. “We haven’t even talked about the record. We are completely focused on Franklin because they are hardnosed football team.”

Not only is the team riding a three-game win streak to open, for the first time in school history they beat both of their neighborhood archrivals, Independence and Spring Hill, in the same year.

“We’ve got to run the ball better and we’ve got to get off to a better start," he said. "We were down early against both Spring Hill and Columbia and had to play well in the second half to turn things around. I can’t explain it; maybe we are just a second half team.”

Franklin opened well with a solid victory at Siegel before getting buzz-sawed by Riverdale then falling to Ravenwood last week. They need a strong start to regain some confidence against Summit.

“We’d like to get out to a good start,” said Franklin mentor Donnie Webb. “Sometimes you second guess yourself until you realize the two teams you lost to are undefeated.”

Long time Summit observers have been caught off guard by the team’s new focus on throwing the football, with sophomore quarterback Destin Wade hitting 73 percent of his attempts (35-of-48) for 531 yards and just one interception against seven touchdowns.

Webb, though, is not surprised.

“Summit’s ability to run the ball is what is opening up their passing,” he said. “They are doing the same type of Wing-T things they did before, but out of the shotgun and really spreading the defense.

“Summit’s a really good football team. With the Wade twins (Destin and Keaten) and George Odimegwu, they’ve got a one-two-three punch that is going to be hard to contain.”

Coleman has been kidded by some about this new concept of passing the pigskin, but he’s not ready to back down.

“We still want to be an aggressive running team, but Destin will make you look good with your play calling," Coleman said. "He’s doing a great job of protecting the football. As long as he’s protecting the ball and the line is blocking well, why not keep doing it?”

In an all-Williamson County showdown at Ravenwood, the Raptors struck fast and early to shut…

Keaten Wade leads the Spartans in rushing, picking up more than nine yards a carry, while Odimegwu already has 252 yards receiving and three touchdowns.

Franklin will counter with Guy Lipscomb, a first-year senior quarterback who has helped account for two-thirds of the Rebel offense, throwing for 260 yards and rushing for 203 more. Grayson Bruce has 181 yards on the ground.

Friday’s matchup will be only the third time the two teams have met on the field and the first since 2014. Franklin holds a 2-0 edge in the series.