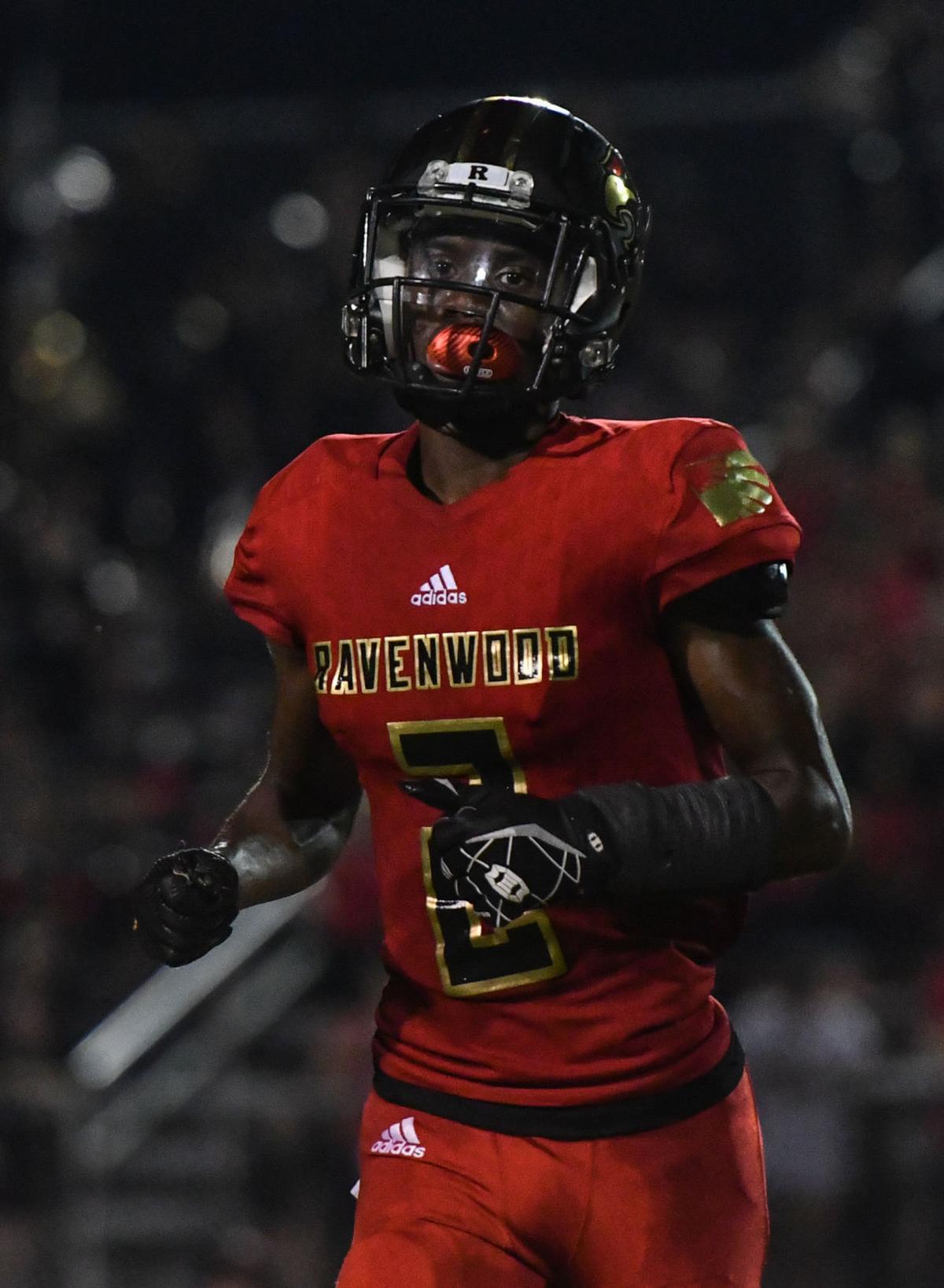 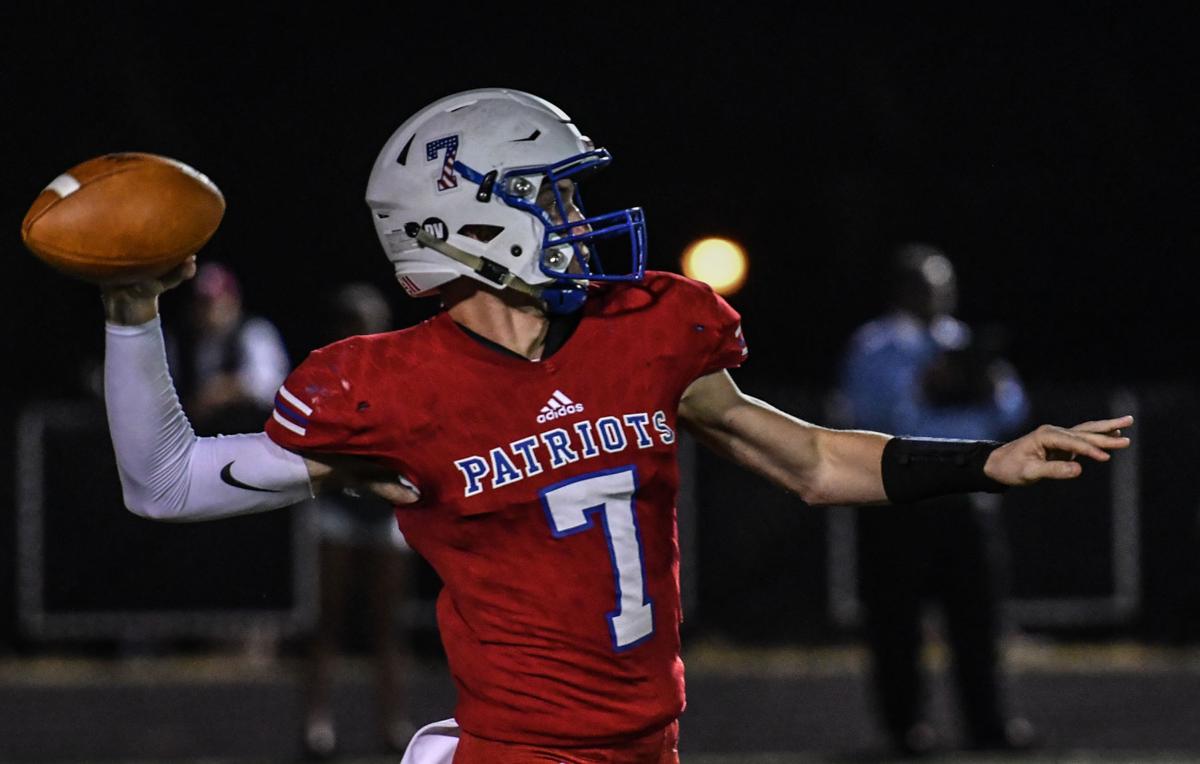 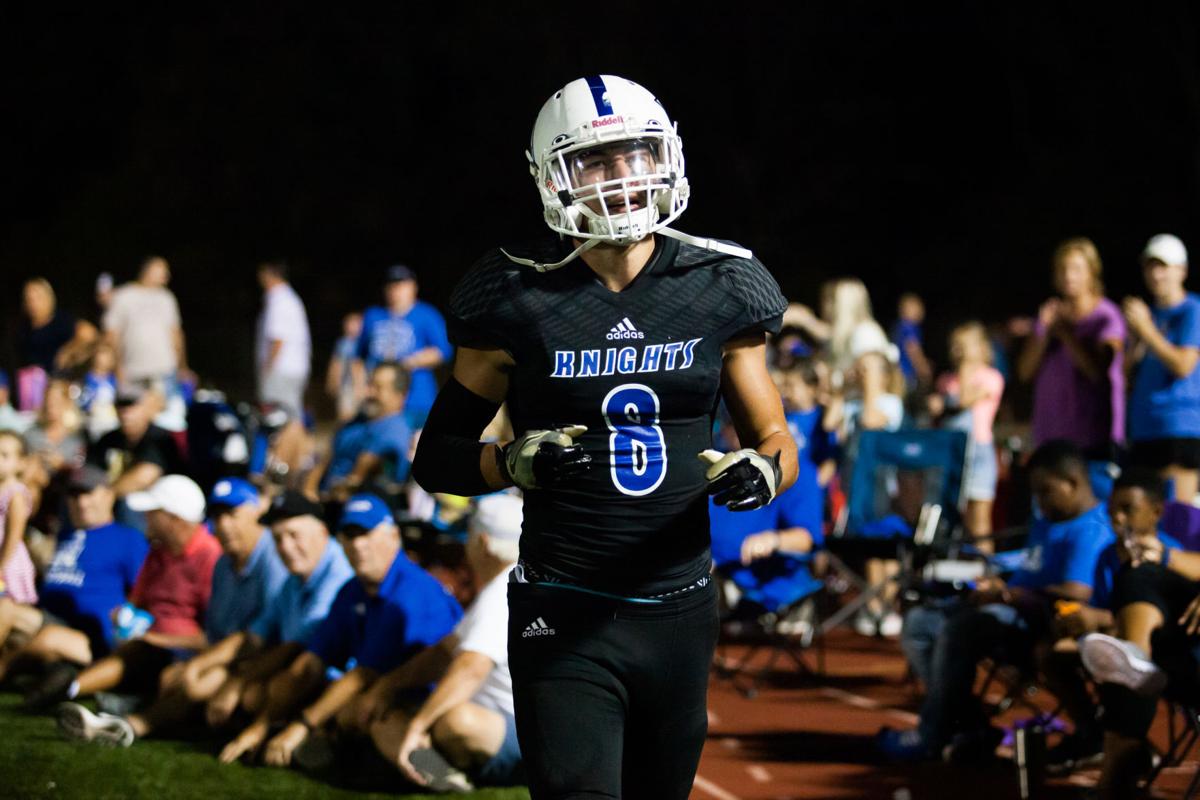 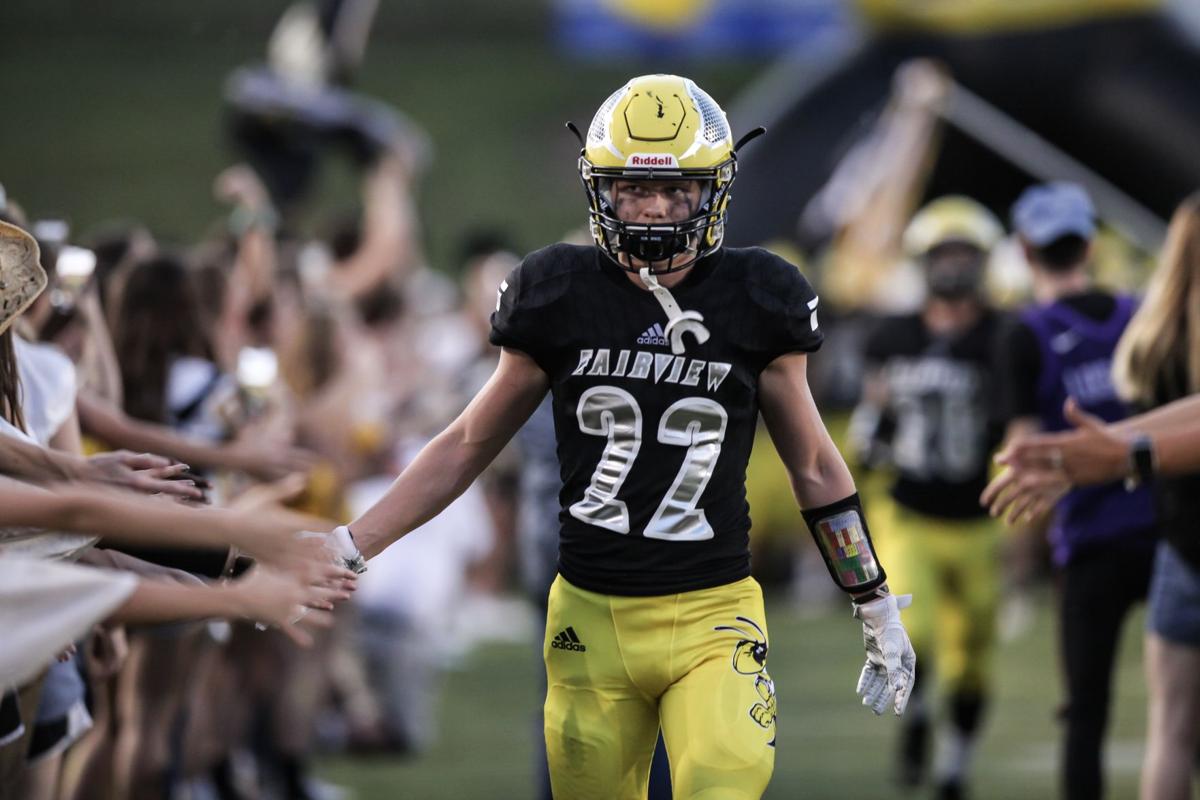 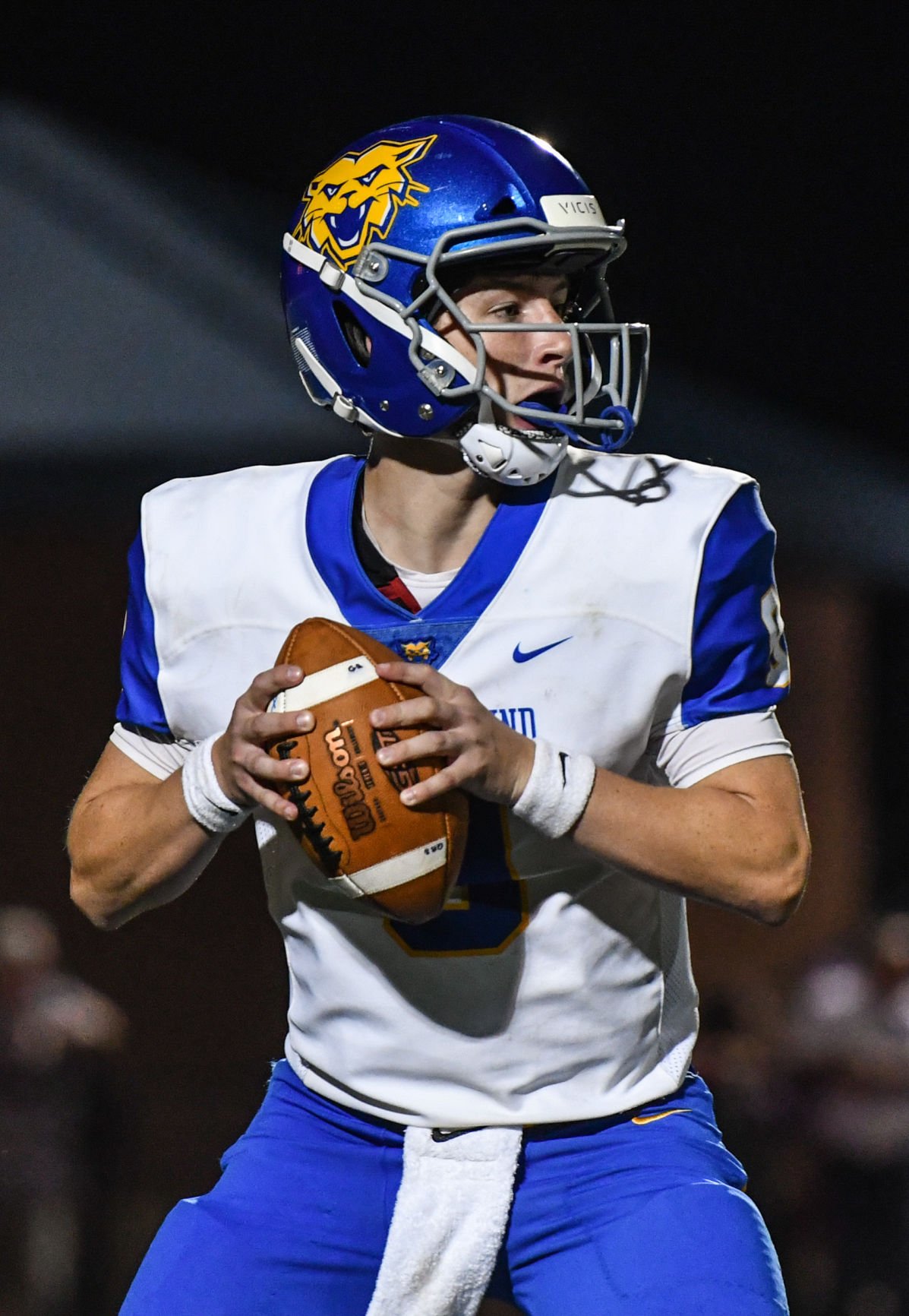 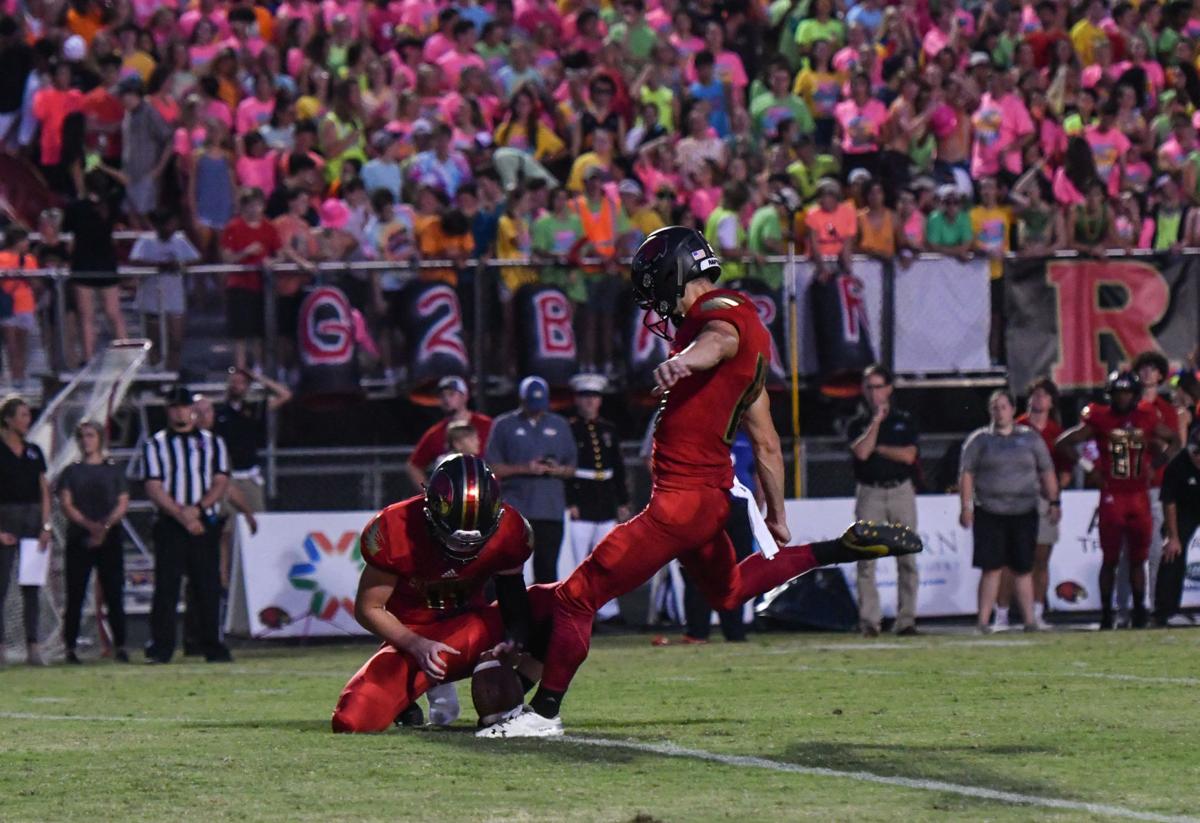 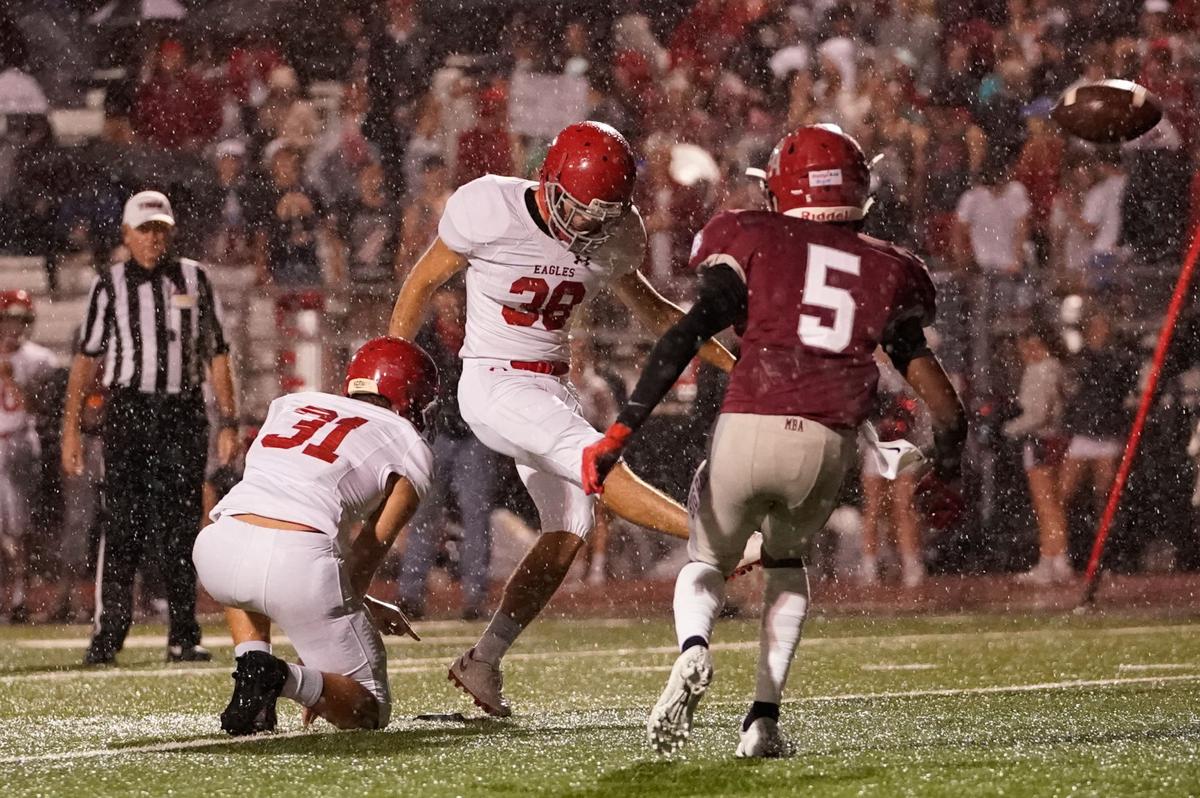 Area semifinalists include: Andrew Mason of Ravenwood in Class 6A, Cade Walker of Page in Class 5A, Tim Coutras of Nolensville in Class 4A, Logan Nardozzi of Fairview in Class 3A, Nick Semptimphelter of Battle Ground Academy in Division II-AA and Kicker of the Year semifinalists Luke Akers of Ravenwood and Paxton Perry of Brentwood Academy.

A committee of statewide sports writers selected winners based on performance in the 2019 regular season. Academics and character were also taken into consideration. High school head coaches and members of the media nominated the finalists.

"We are very excited and appreciative about being involved with the Tennessee Titans for the 13th consecutive year,” stated Bernard Childress, Executive Director of the TSSAA. “They have helped make the recognition of these 50 student-athletes, their families, and schools possible. The sponsorship of the Tennessee Titans Mr. Football Awards and numerous contributions to high schools across the state since the team moved to Tennessee have meant a great deal to the member schools of the TSSAA.”

More than 400 people, including the 30 finalists, their families, coaches, school administrators and members of the media from all parts of the state, are expected to attend the 2019 luncheon.

Keith, play-by-play voice of the Tennessee Titans, will emcee the awards presentation. A live videostream of the awards will be provided at www.titansonline.com.

DIVISION I, CLASS 1A

DIVISION I, CLASS 2A

DIVISION I, CLASS 3A

DIVISION I, CLASS 4A

DIVISION I, CLASS 5A

DIVISION I, CLASS 6A

How does one become Mr. Football? Here's the process besides the on-field play

The Tennessee Titans Mr. Football Awards finalists will be announced on Tuesday. Williamson County has representatives in seven of the 10 cate…

Nolensville senior Tim Coutras in Class 4A and Battle Ground Academy senior Nick Semptimphelter are among the finalists for the Mr. Football A…