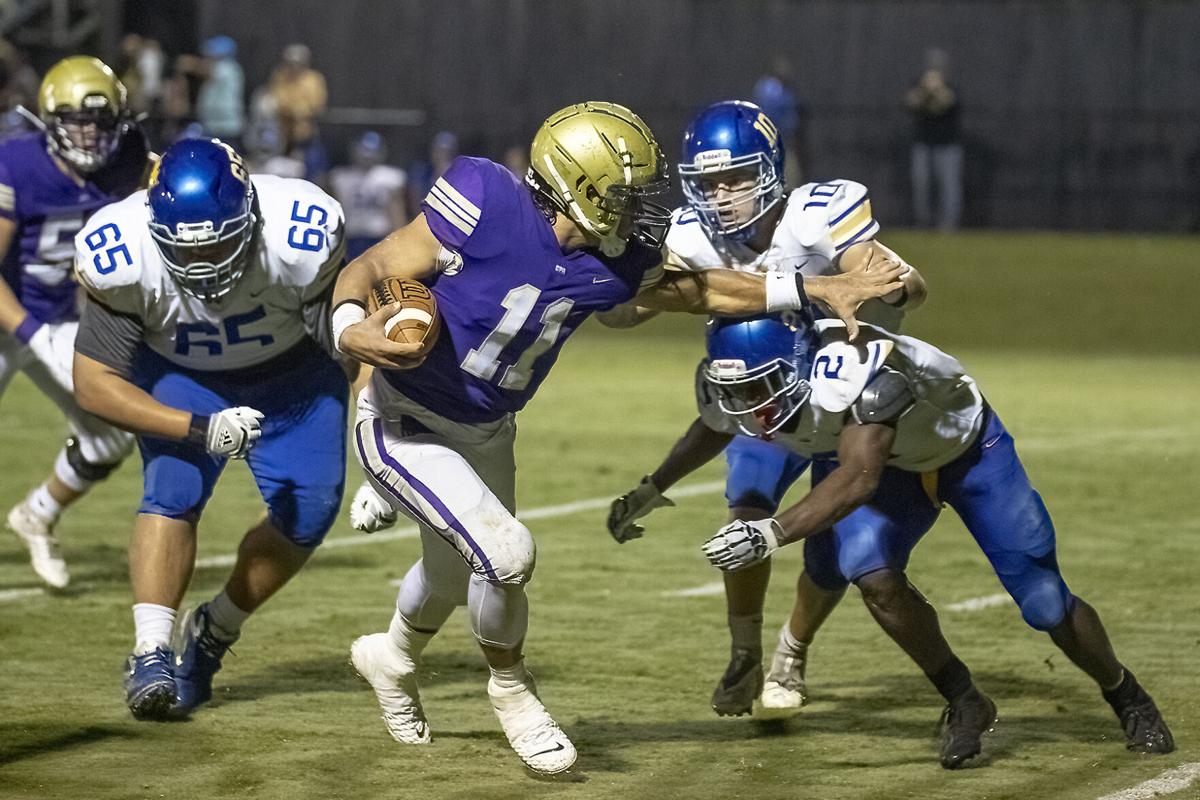 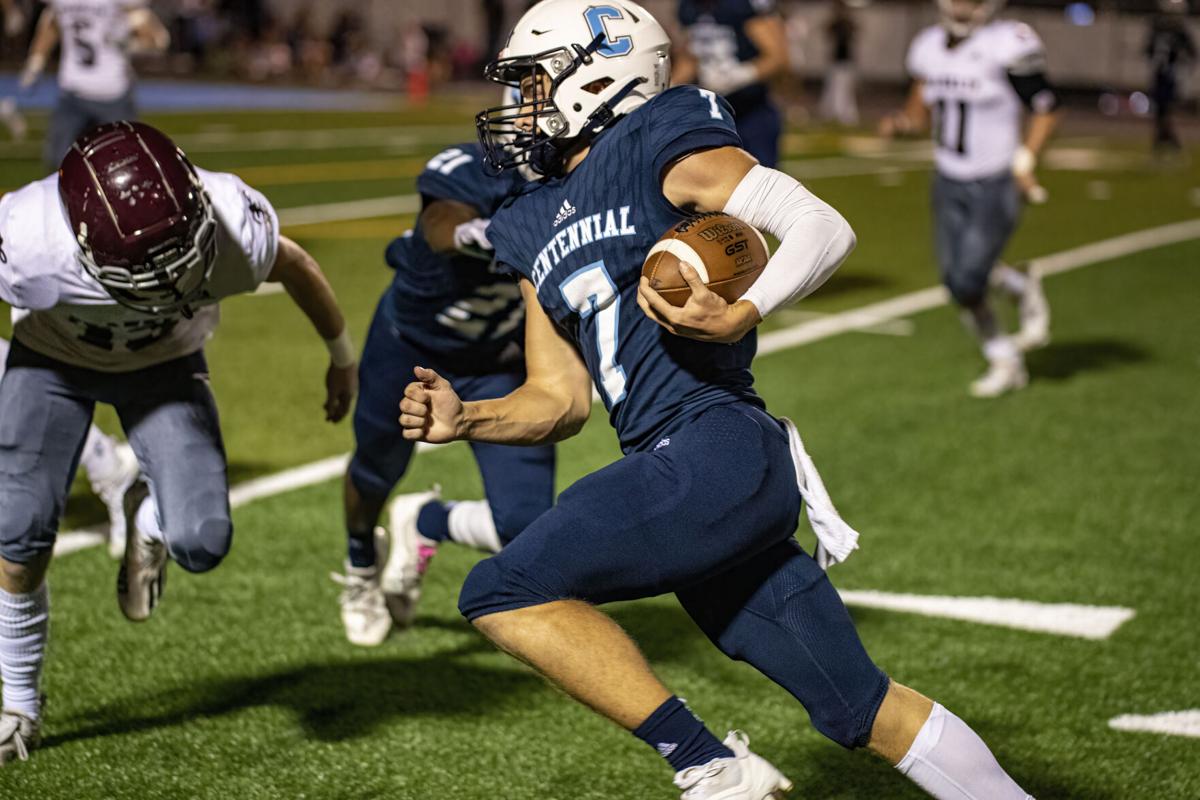 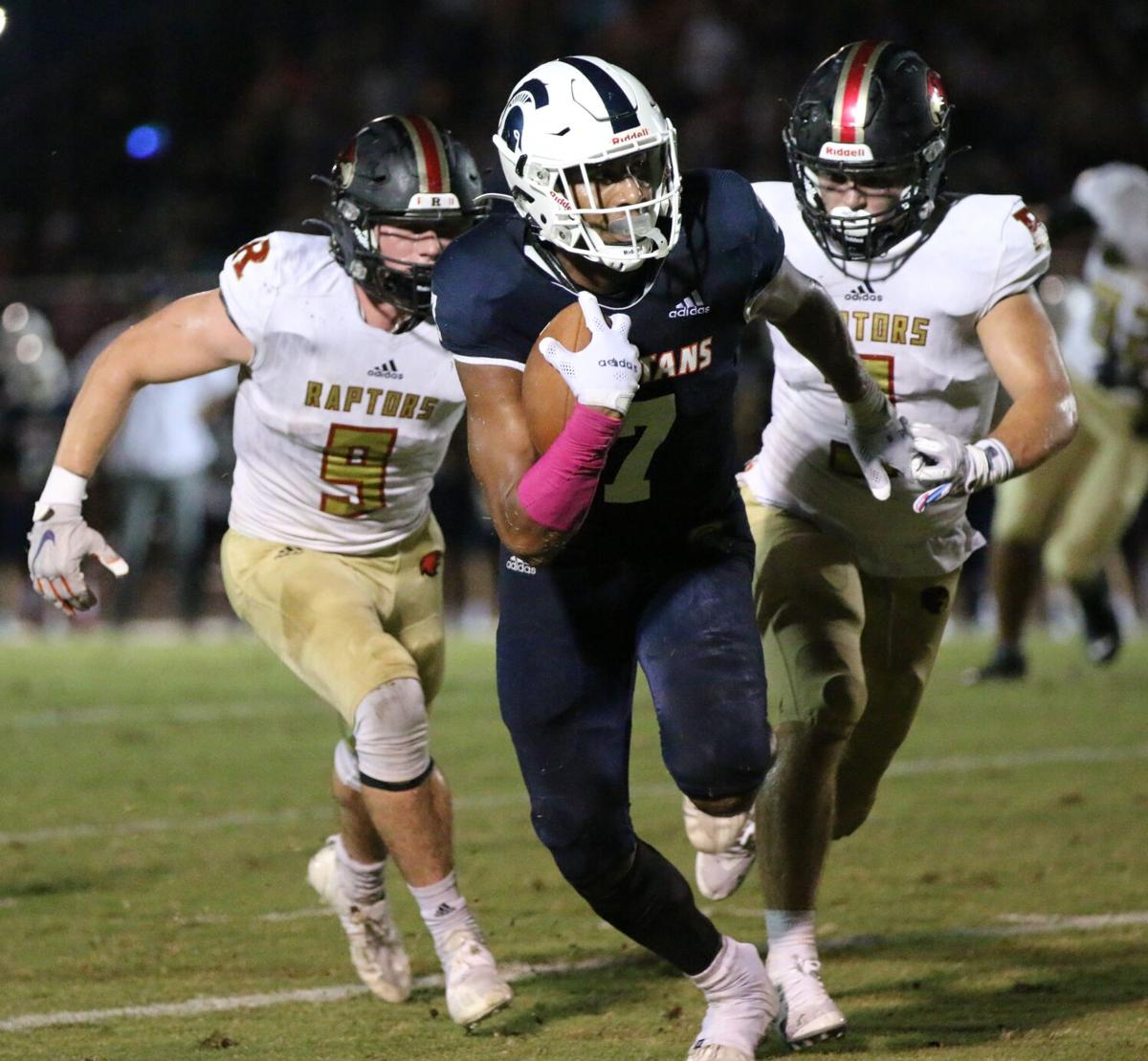 Region 7-6A takes center stage once again in Week 8 for Williamson County high school football with all six teams tangling once again.

Summit continues to nest at home and can essentially lock up the region crown with a win over Independence in the Border Battle.

Here’s a closer look at the nine games this week including county teams:

In the first region meeting between these two rivals, the Spartans will look to stay unbeaten and continue their high-scoring ways.

Summit is averaging 36.6 points as senior quarterback Destin Wade keeps the potent offense moving. His twin brother, Keaten Wade, rushed for a season-high 85 yards last week in a 49-28 win over Ravenwood, and he's emerged as another offensive threat for the Spartans. He added a first half-half rushing touchdown and also intercepted a pass that helped swing the momentum to Summit.

Destin Wade has rushed for 1,156 yards and 16 touchdowns this season and nearly matched his season high in rushing with 264 yards and three TDs against the Raptors. He also completed six of his eight passes for 73 yards.

The Wades and company will host another potent offense guided by Indy QB Joseph Cummings. The senior has sizzled of late with favorite target Jack Rummell on the outside.

Cummings has thrown for 1,784 yards with 17 TDs this season, while Rummell has snagged eight of those touchdowns and is averaging 126 yards receiving with a whopping 26 yards per catch.

Summit is 3-2 in the last five meetings with Independence and has won the last two, including last year’s 40-34 win in Thompson’s Station.

The Bruins knocked out one of the only other unbeaten region teams with a 20-17 win at Independence last week. The victory also gave Brentwood its first league win as it heads to Franklin in the county’s oldest rivalry looking to get another.

Scott Collins anchored a big rushing attack for the Bruins last week, while QB Davis White and Aaron Walton continued their explosive connection through the air.

Brentwood controlled the pace of the game against the Eagles by rushing 42 times for 178 yards and out-gaining their hosts 400-262.

They will face a Franklin team sitting winless in the region.

The Admirals posted their first overall win two weeks ago but fell to Centennial 34-7 last week. Franklin managed just five first downs in the Battle of Franklin as the ground game was limited to just 11 yards.

Junior quarterback Cooper Brown did complete 12-of-20 passes for 163 yards and a touchdown with an interception for the Admirals offense.

The Raptors had a five-game win streak snapped at Summit last week and will look to rebound in another region matchup — this time in Brentwood.

Ravenwood trailed Summit 22-20 late in the first half, but an interception led to a quick touchdown and the Spartans tacked on another TD just before the half to open a 36-20 lead.

Quarterback Chris Parson completed 13-of-24 passes for 124 yards and three touchdowns, but the Ravenwood ground game was limited to 102 yards. The Raptors also gave up more than 500 yards.

The Cougars defense shined in their first region win last week against Franklin, allowing just over 170 yards of offense.

Other premiere county games include the first Region 6-5A meeting between Nolensville and Page. The Knights trek to Rudderville to face the unbeaten Patriots Friday.

In Division II, a meeting of champions happens Thursday to kick off the week with Christ Presbyterian Academy (7-0) heading to Oakland (7-0).