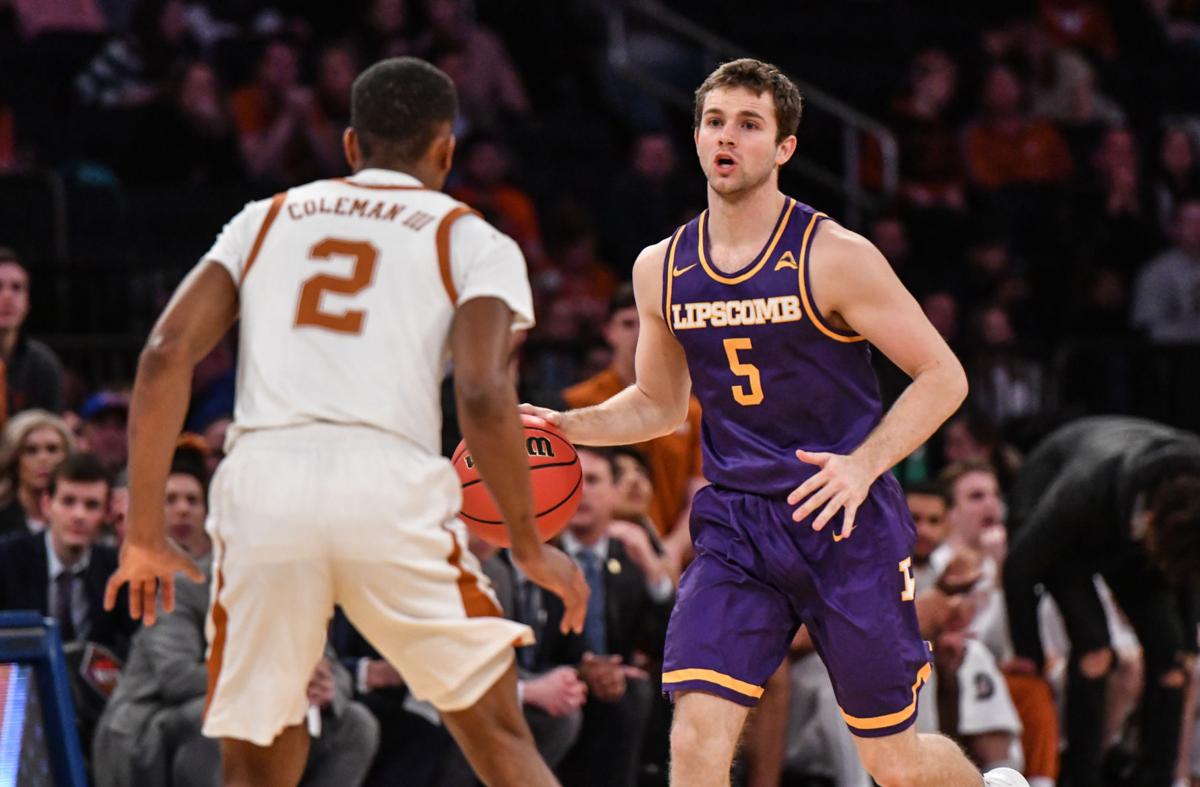 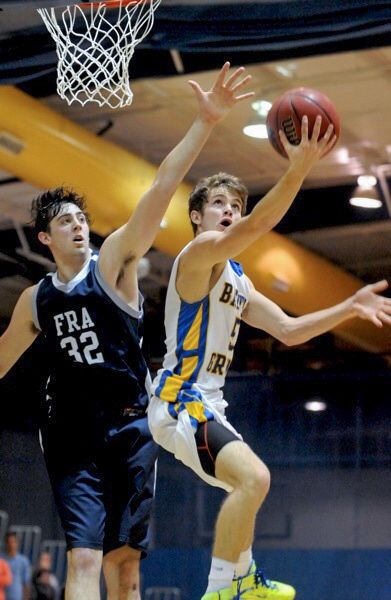 “We’re excited to be having coach Moran join our staff,” Smith said on social media. “He will be a great addition to our program, university and community.

“We welcome Nathan and his wife Brooke to the Lee family.”

Smith is a Hendersonville, Tennessee native and has coached the Flames the last four seasons. He was head coach at Sewanee prior and guided Lee to a 22-7 record in 2019-20.

"I'm super grateful for the opportunity that coach (Sundance) Wicks and coach (Will) Martin gave me at MWSU," Moran said by phone Wednesday, acknowledging his first coaching stop last season at Missouri Western State University. "That being said, I couldn't be more excited to join coach Smith and coach (Cole) Rose at Lee and help continue building a winning culture while diving into the Lee community."

Moran was a graduate assistant at Missouri Western State last year, which recently hired fellow BGA alum Will Martin as head coach. The Griffons produced a 18-14 record last season and featured another local tie in freshman Reese Glover, who starred at Franklin High School and averaged more than 22 minutes per game and was fourth on the team in scoring (10.1 ppg).

Moran led BGA to its first state championship in 20 years as a senior in 2014. He was the MVP of the Division II-A state tournament and scored more than 1,400 points for the Wildcats.

Moran went on to play at Lipscomb teaming up with several other local standouts, including another former Franklin star in Garrison Mathews, to help lead the Bisons to their first National Invitational Championship game in 2019.

He finished with 1,140 points and more than 400 assists at Lipscomb and was part of a senior class that finished with the most wins in a season in the program’s Division I era.