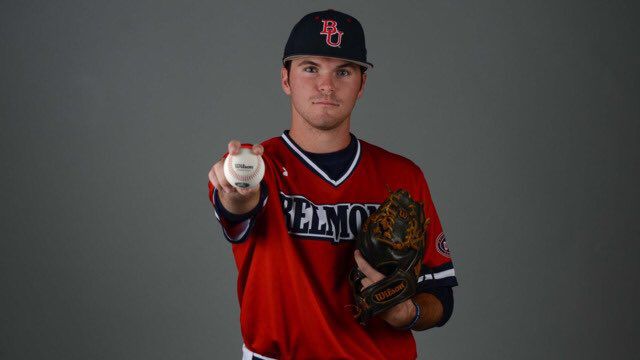 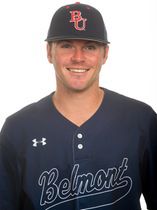 Brennan, who prepped at Centennial High School, is currently tied for the 10th most career saves (eighth-most in NCAA era) in program history with 11, finishing the year with 59 strikeouts and a 3.44 ERA in 55.0 innings of work. The former Cougar standout finished the season last year with nine saves, good for the ninth-most in a single season in program history.

"I think it's a tremendous honor for Kyle to receive this recognition," Belmont head coach Dave Jarvis said in a release. "He's very well deserving of this honor based on the numbers that he put up last year and the tremendous success he had in the bullpen for us in high-pressure situations."

The right-handed reliever earned OVC Pitcher of the Week honors on April 22 last season following three saves and seven strikeouts on April 18-20 and earned a spot on the All-OVC Freshman Team in the previous season. In addition to his accomplishments on the field, the Business Administration major earned OVC Commissioner's Honor Roll for the 2018-19 academic year.

Brennan and the Bruins have opening day on Feb. 14 at Rose Park at 4 p.m., facing Kansas in the first of a three-game series. The Belmont junior was a three-time All-District player at Centennial.