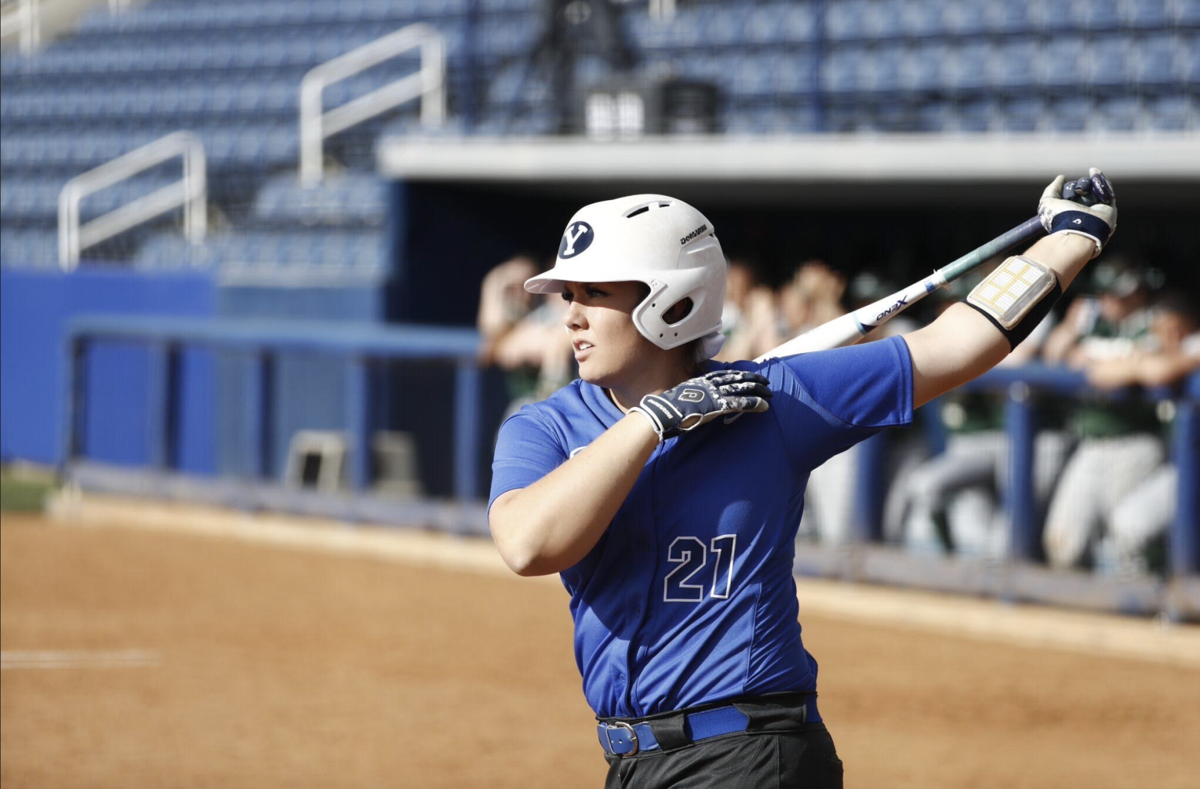 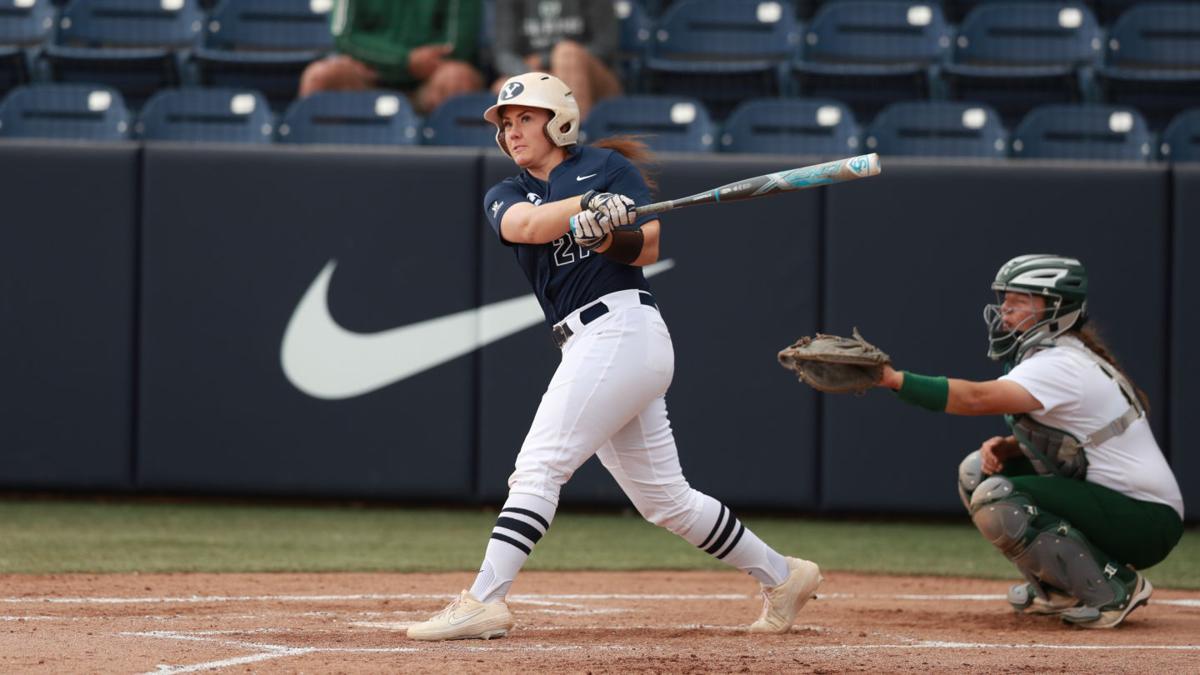 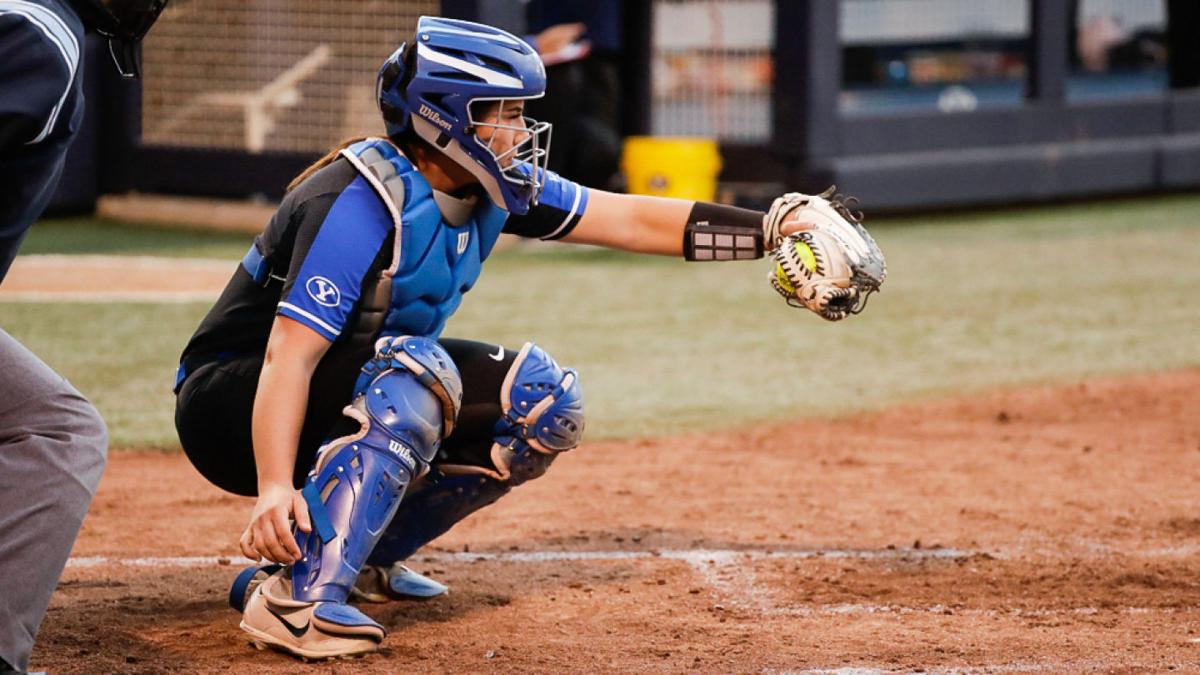 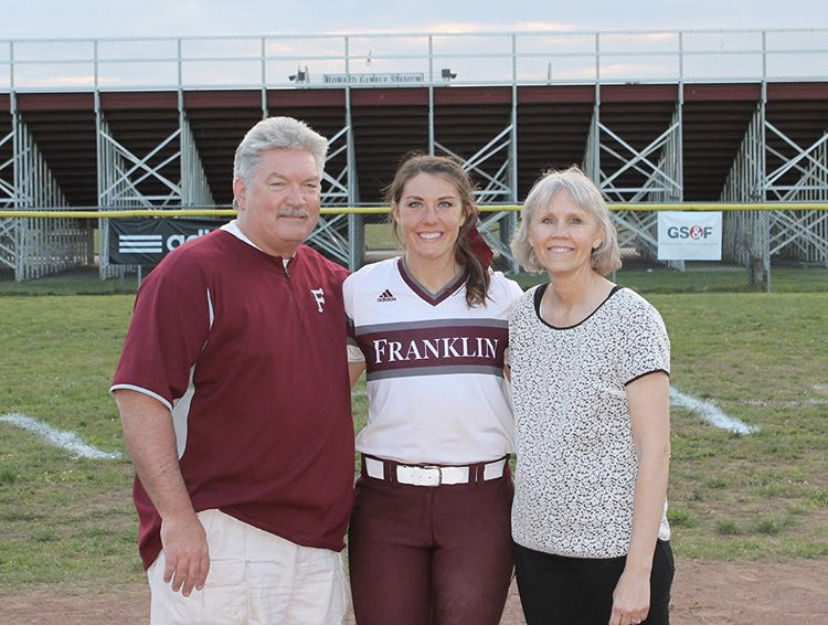 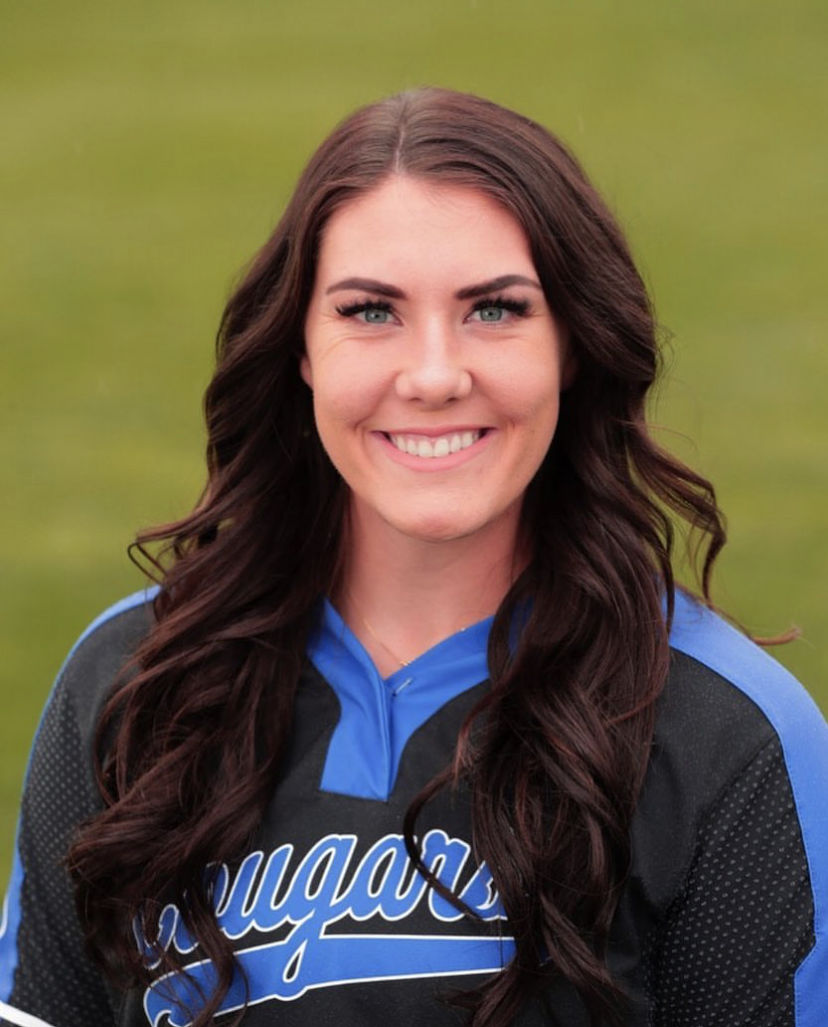 Libby Sugg expected to continue her professional softball career in New Zealand before the COVID-19 pandemic put all her plans on hold.

Sugg, a former All-State softball stud from Franklin and who starred at Brigham Young University for four years, said she plans to pick up the bat again as soon as she can.

“I definitely still intend on playing,” said Sugg, who is currently back in Franklin after graduating from BYU. “I still want to keep that flame alive. I don’t want to give up on softball.”

Sugg is among the all-time leaders at BYU in RBIs, slugging percentage and home runs among other records. She finished her playing career in 2019 with a .354 batting average with 224 hits, including 49 homers, 47 doubles and 211 RBIs to go with 111 runs.

Pulliam: You were a fifth-year coach for this past, shortened season at BYU. What was that experience like?

Sugg: “I used my fifth year to finish my bachelor’s degree. I actually graduated just two weeks ago so that was exciting. I asked my coach if I could be a fifth-year coach my junior year and three of the five seniors we had ended up coming back to help on the coaching side. It was awesome to be able to help, even it was just for a few months.”

Pulliam: How did you and your team handle the shortened season?

Sugg: “It was hard. Nobody has even been in that situation before. Everyone just abruptly had a season taken away from them because of circumstances beyond our control. The good news was both of our seniors this year decided they would be coming back and for another year. That was great to have because you really only get to play this sport so long and honestly college is the best.”

Pulliam: This past summer you were able to be a part of the final season of the American Softball Association and named First-Team All-ASBA as a catcher. What was that experience like for you getting drafted into this league after college?

Sugg: “I got to play softball outside of college. Again, I don’t want to give that up and this was just six weeks, but I grew close with a lot of the girls and it was just fun being out there and playing without any pressure. I wasn’t worried about having to pass a class or stats or anything, I was just able to play softball. It was a blast and I really enjoyed it. I was fortunate enough to have an agency reach out to me so I have an agent do a lot of that hard work for me to get on a team. I think there’s a growth in sport so I’m super grateful to be signed to try and continue to play like that.”

Pulliam: What are some of your biggest memories or takeaways from your college career?

Sugg: “I’d just love to be with my team again. I love those girls like my sisters. I went to this school across the country and I have zero family in Utah, so I was nervous when I left for there. I’m the type of girl who grew up with friends here (in Franklin) that I’ve known since kindergarten – lifelong friends. And when I left, I had no one. I was worried, but it was the best experience. I miss their companionship now and I just miss playing. BYU was a great place. I’ll always remember after the games we would all bring the stools out of the locker room and the fans would come down if they wanted to chat or we’d sign posters for them. The interaction with people was special. I miss that environment.”

Pulliam: Why did you choose BYU?

Sugg: “It honestly took a lot of faith. I’m a Mormon, but that wasn’t the whole reason I went to BYU. My decision came down to Tennessee and BYU. I know those are dramatic differences in terms of rankings and stuff, but something was just telling me and pulling me to go to BYU. And, I honestly have no regrets. I am completely confident in my decision and am so happy I was able to spend five year oof my life here.”

Pulliam: Can you provide some advice to young athletes planning that next step into the college ranks?

Sugg: “I was always told to pick my five dream schools, five regular schools and five lower-level schools. Honestly, there’s a place for anyone in college. It doesn’t matter what level you’re at, you can play in college. I think it’s just important to be able to recognize that just because these big schools aren’t interested in you, you can still play somewhere else if you really love your sport. You just have to research your options and continue working.”

Pulliam: What are some of your memories or highlights from your Franklin Lady Rebel playing days?

Sugg: “Maybe my 48 intentional walks my senior year? I’m kidding, I loved it. I loved my earlier years at Franklin, but my later years, it did get kind of frustrating because no-one would ever pitch to me. I was flattered, I guess, but I just wanted to get on with it. It was fun to be with my girls, but I couldn’t do anything when the only thing thrown my way was two feet from the plate, I mean, come on. My freshman and sophomore years were awesome. I hit a bunch of homeruns my freshman year and people just started to slowly stop pitching to me, but my sophomore year we did make it substate, the farthest Franklin has ever gone. That was special, unfortunately we lost to Wilson Central. So many of those girls – my teammates – I still talk to those girls today. They’re still some of my best friends and I’ll have that.”

Pulliam: Who were some of your biggest influences? I know your dad Chuck is likely a part of this.

Sugg: “Oh definitely. My parents were a huge influence for me. They always encouraged me to do what I want and always provided for me. I mean, to think about what they spent on travel ball is just insane. I honestly wouldn’t be anywhere without them. My dad definitely pushed me when it came to practicing. I remember I had this nickname from my hitting coach, Eric. He called me Baby Orca because one time when I was like 8-years-old, we would go in super early in the morning for hitting lessons and one day I was just worn out so I laid down big turf baseball mound. He said I looked like a washed up baby orca. It’s pretty funny. My dad says I was kind of hard to work with at first, but then as I got older, he’d just ask if I wanted to go hit and then we’d go. I’d say my love for softball and baseball really clicked when I was about 8 or 9.”

Pulliam: I know you got into the sport at an early age, but expand on that draw to it and push to get better?

Sugg: “My brothers played baseball, so my dad had me try it as well. Softball wasn’t that accessible early on, but baseball is super developed in Franklin. I played from when I was 4 to 14. My dad will tell you it was until I was about 7 or 8 that I started to really try to get better. There was this kid on my team better than me and my dad will say I started competing with him. I told him I just want to be better than this kid. He was like, ‘Yes, the competitiveness has finally found Libby.’ Because of this kid, who I just wanted to beat in baseball, I really started to compete. I wanted to be the best at baseball and then that turned to softball.”

Pulliam: Well, Baby Orca is a unique one. What are some of the other nicknames you’ve had?

Sugg: “Oh my gosh, well in college one of my coaches used to call me Stick. I told him one of my friends used to call me Lipstick and it used to drive me nuts because I guess I was this tomboy who never was going to wear lipstick. This is not true, but at the time, I was like, I play baseball and I’m tough. Whatever. Also, he called me Tater because I hit taters. So, yeah, those are some of my bigger ones.”

Pulliam: Softball has been a staple in your life for so long. Can you explain how it has shaped you?

Sugg: “I couldn’t have picked a harder sport. I played a lot of sports, but it's just so mentally challenging at times. They say softball is 10% skill and 90% mental and that is absolutely true. You could go 4-for-4 one day and the next day be 0-for-4 and just be left to wonder what happened. Softball has taught me so many life lessons. There’s going to be ups and downs, but you learn to appreciate the ups and also the downs because they teach you what you need to improve on to get better. Softball is just incredible. Even if its just some slow-pitch. I played that this fall and it’s just fun. I loved coaching even and that was super fun to watch a team progress, but I’m still like, I want to be out there. I want to be the one hitting still. Let me do the job. I still want to be out there.”

Get caught up with Brentwood Academy's coach and teacher Scott Wells, an 11-year NFL veteran, in last week's Q&A here.