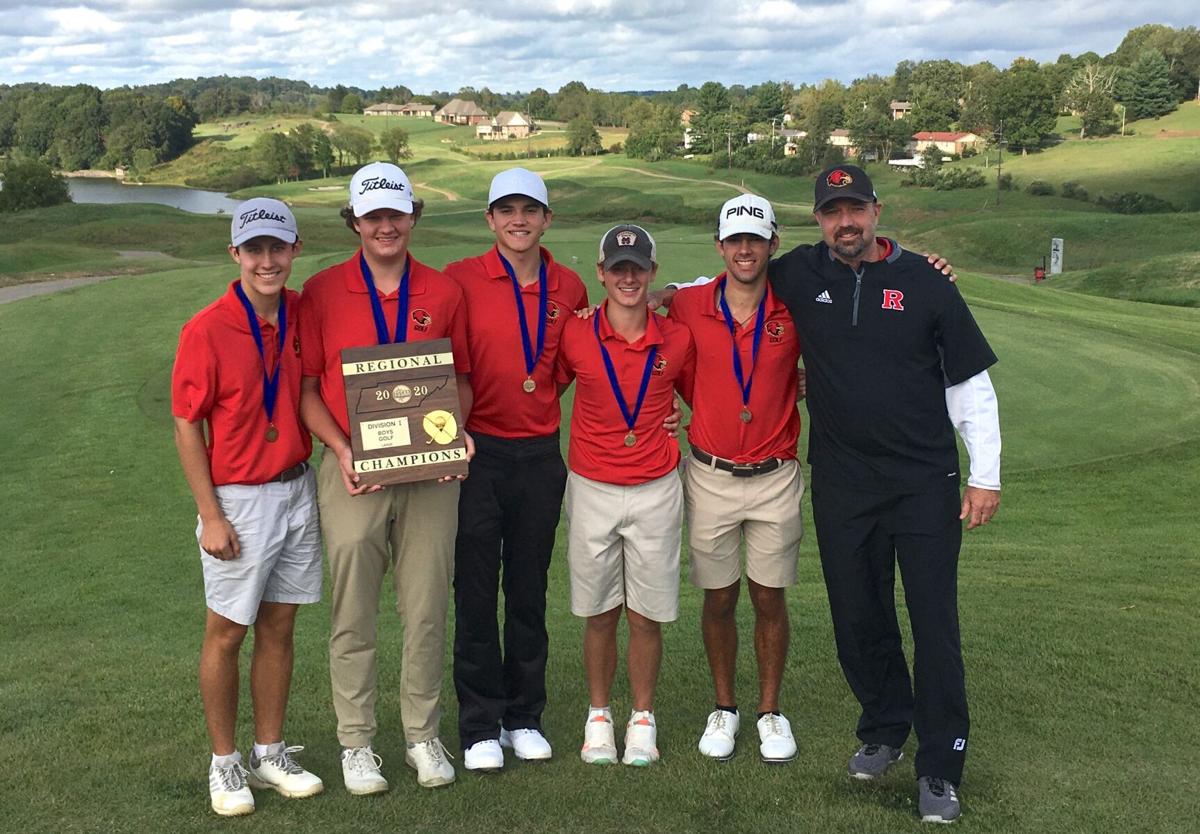 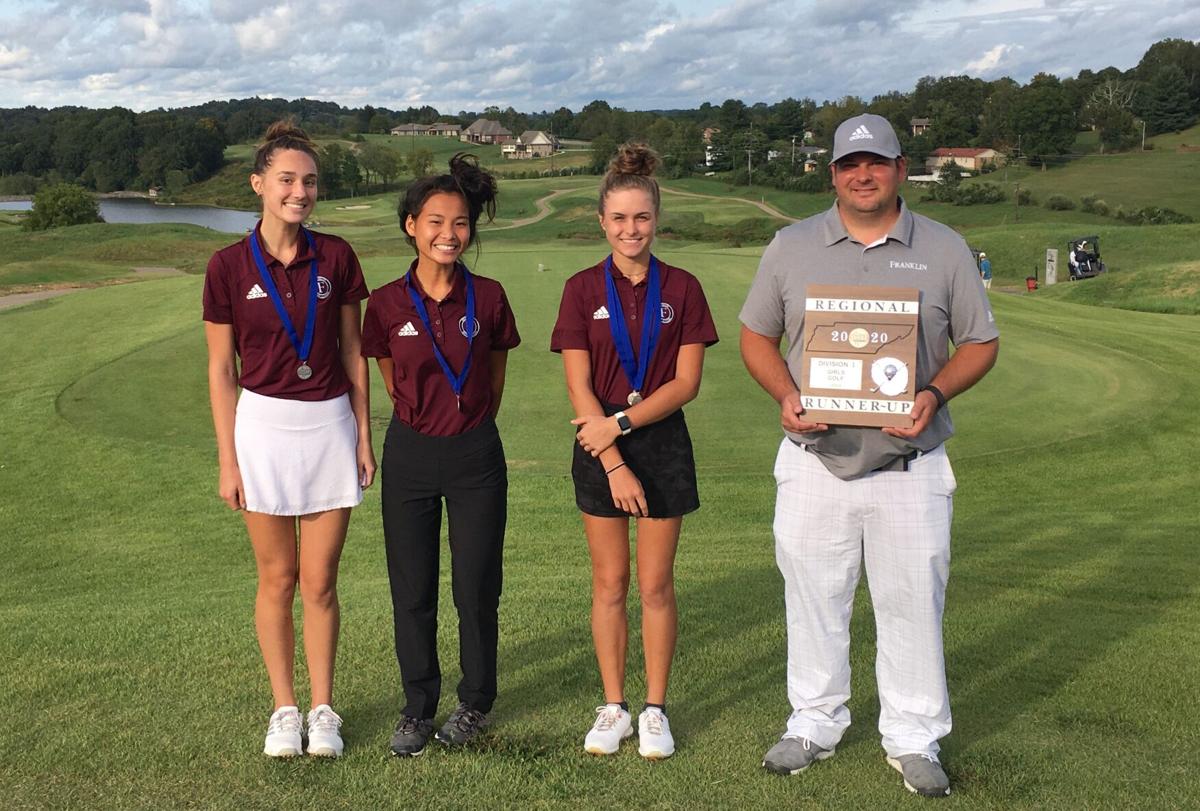 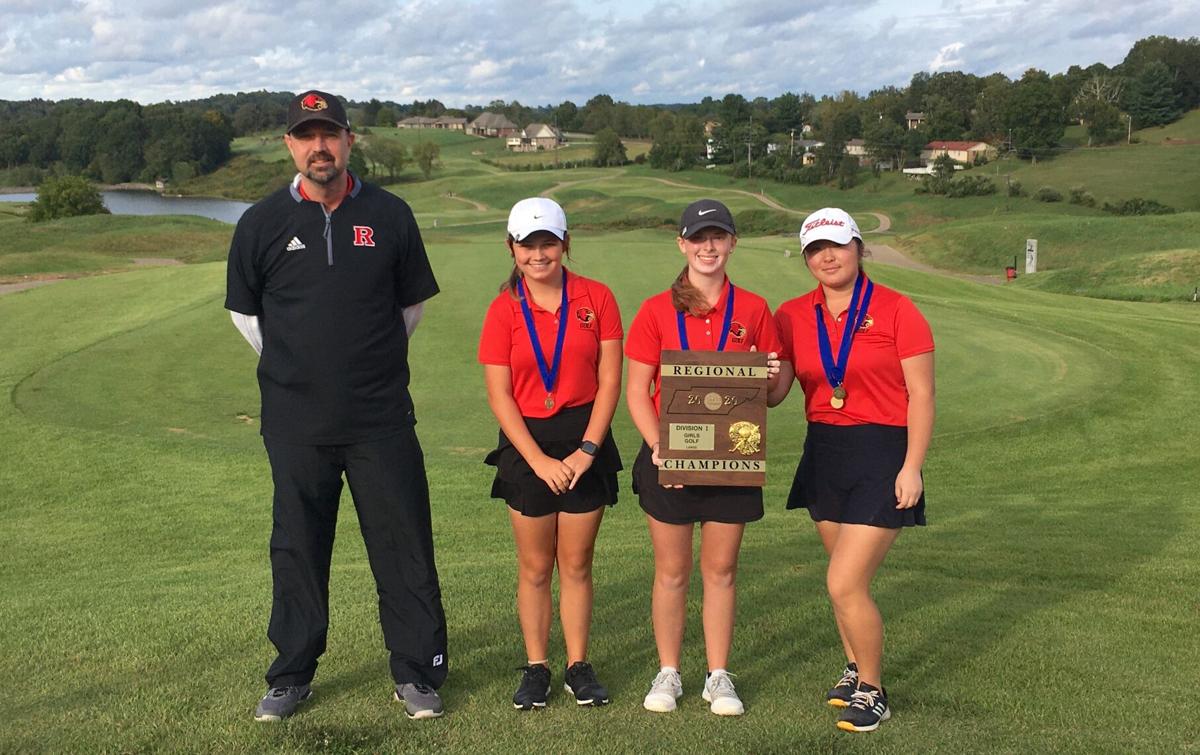 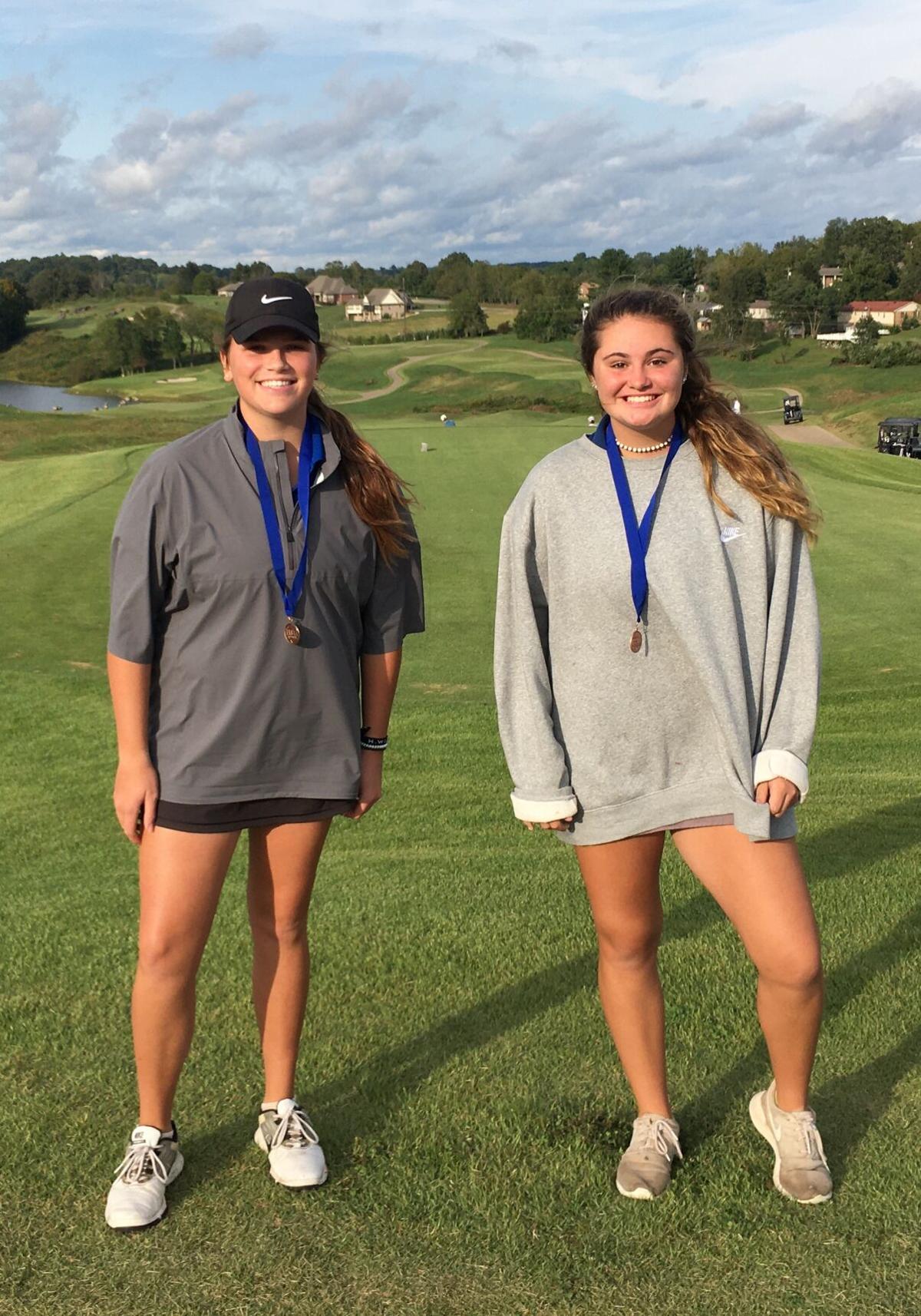 For the Raptor boys, who combined to shoot a 3-over 291 to beat Dickson County by four strokes, it's the first region title win since 2012 and even more rewarding after enduring a disqualification last year.

“For us to shoot three over at GreyStone, which is a difficult course, and for the course conditions to be far from ideal, I never in my wildest dreams thought we could shoot that,” second-year Ravenwood golf coach Teddy Craig said. “It simply was not ideal for birdies and the course was so tough to judge.

“These kids just grinded. They did a great job adapting.”

Greyson Hurst carded a 1-under 71 for third place to lead the Raptors, which had just seven strokes separating all five golfers. Connor Caparos and Michael Hake both fired 73s, Colin Alexander added a 74 and Collier Thompson had a 78 for Ravenwood, which overcame Dickson County’s first-place medalist Cameron Tankersley (68) and second place finisher Jackson Herrington (70).

Brentwood’s Troup Wallace, who placed second in the district behind Ravenwood’s Alexander last week, grabbed the region’s third individual berth at state with an even 72.

“If these kids had a bad hole, they were able to rebound,” said Craig, who added it would have been a “huge letdown” if both his teams failed to qualify. “I just can’t say enough about these kids today.”

The Lady Raptors Shelly Jang built a four-stroke lead through the opening nine holes and found a way to add to it despite the conditions. She closed with a 2-under 70 to capture the region crown for the Ravenwood girls.

Jang is coming off a district title last week and is the top returning state medalist – boys or girls – from Williamson County. She tied for third last season and was tied for fifth in 2018 when just one round of the state tournament was completed due to bad weather.

“Shelly is a special talent,” Craig said. “She’s been to state the last two years and done well and now has the opportunity to go back and try to improve even more.”

Franklin’s Sophia Dipaolo (76), last year’s region champ, was second six strokes back of Jang and three strokes ahead of Summit’s Claudette Runk and Brentwood’s Brooke Brummett, who both shot 79s.

All added strokes to their finishes trying to overcome tough course conditions. Craig had one word to describe the weather: “miserable.”

“Oh yeah, miserable,” he said. “We had a light rain come in and it picked up and the wind started gusting and the temperature dropped. It was really, really difficult out there.”

Ultimately, weather forced a roughly 1 1/2 hour delay with most golfers on their final four or five holes.

“Hats off to those girls because they have been very consistent throughout the course of the year and they did a great job of playing through the adversity today,” Craig said. “They all fought through the conditions and didn’t let that pressure get the best of them.”

The Lady Admirals closed four strokes back from Ravenwood to finish runner-up and Summit was a distant third. Franklin beat Ravenwood by 11 strokes for last year’s region title. Dipaolo, Runk and Brummett all earned individual state berths. Independence’s Piper Davis shot an 81 to finish two strokes back and narrowly miss a trip to state.

The Division I Large Class State Tournament will be played Oct. 6-7 at WillowBrook Golf Club in Manchester.