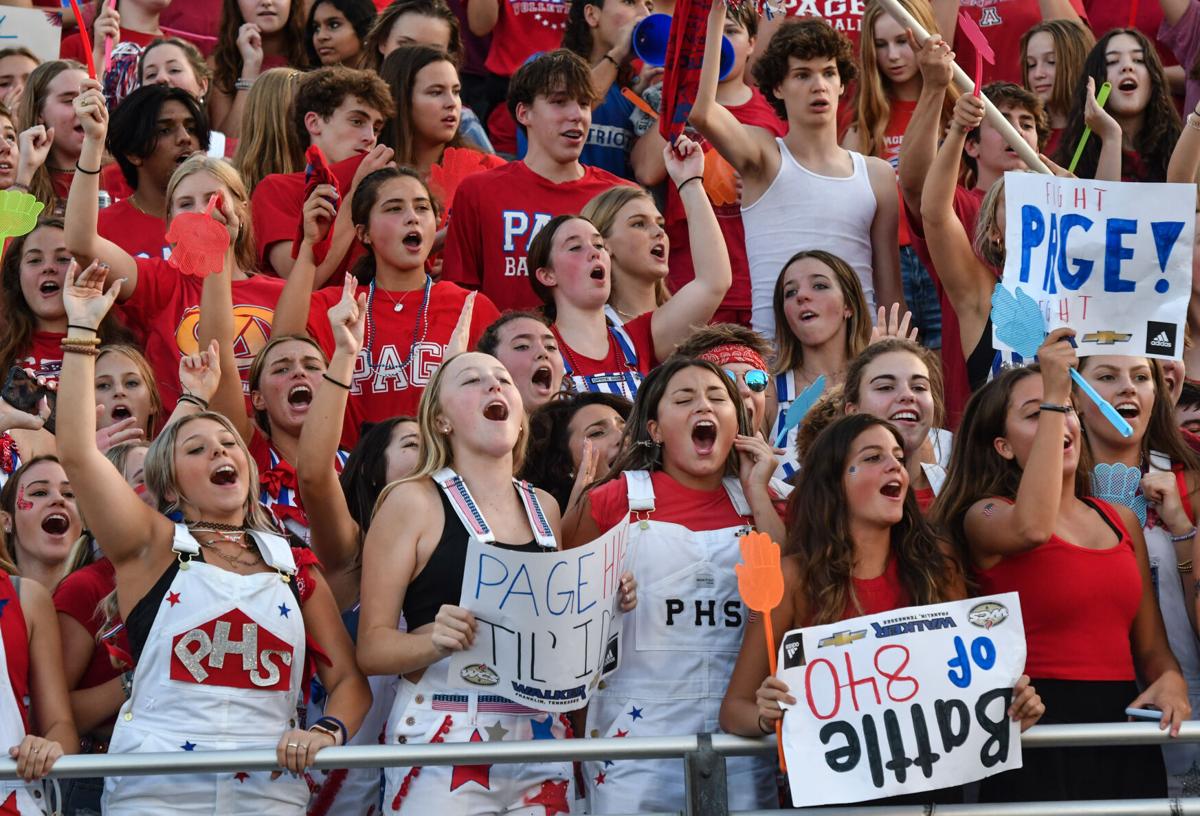 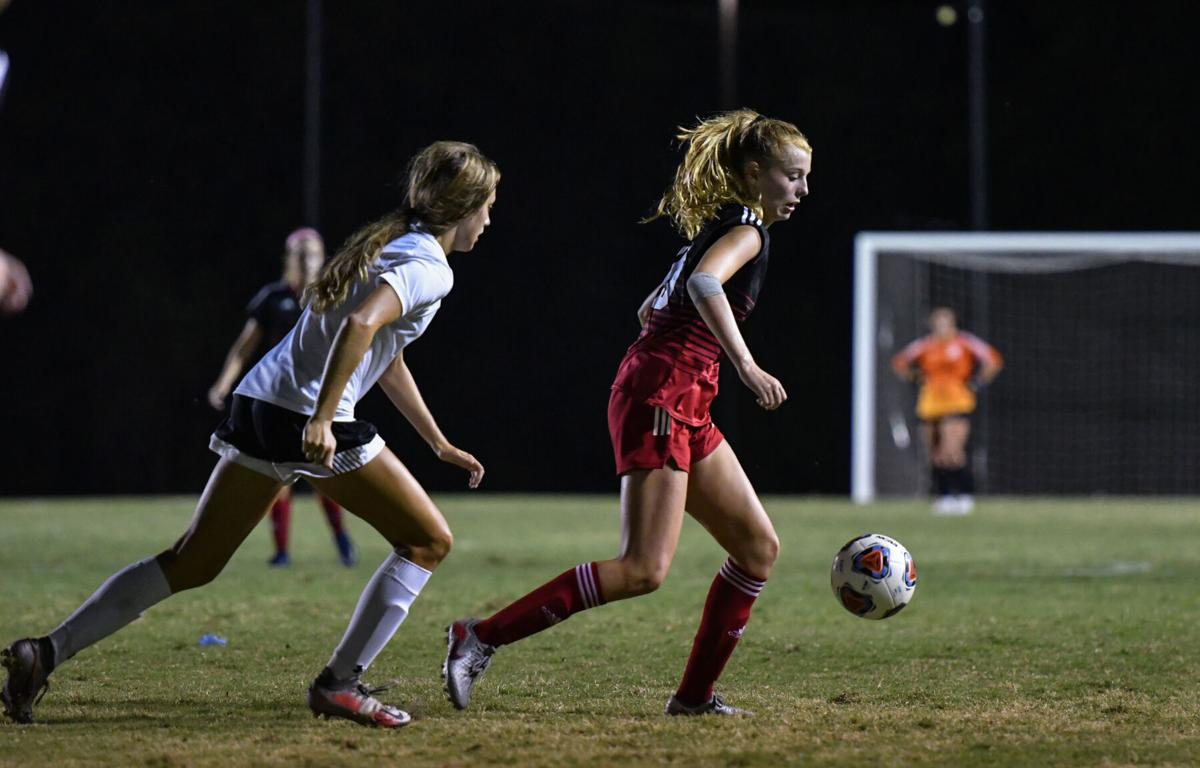 Editor's note: This story was adjusted to include comments from Centennial girls soccer coach MaryLynn Williams.

FRANKLIN – Page High School is celebrating homecoming this week, and on Friday, students and fans will be treated with a Lady Patriot soccer match against Centennial instead of the usual featured football game.

After COVID-19 forced Page’s opponent to cancel, football coach Charles Rathbone reached out to soccer coach Nate Clapp to line up a switch to the pitch from the gridiron.

“I am just happy that these young ladies have the opportunity to take the spotlight and run with it,” Rathbone said.

The Lady Patriots, who travel to Murfreesboro Central Thursday with the top spot in District 11-AA up for grabs, added a match against the Lady Cougars on the spot this week. Centennial will also play Thursday in a league match against Franklin.

Page soccer coach Nate Clapp said he sent out about 50 emails after the football cancellation to try and find an opponent, and Centennial coach MaryLynn Williams was quick to respond.

“We are just so appreciative of Centennial for helping make this happen,” Clapp said. “This has ended up being a great opportunity for the girls and girls sports in the county in general.”

Williams said she's excited the match will be a highlighted event for homecoming and thanked Page athletics for the opportunity.

"I'm excited for the sport of girls' soccer," she said. "This could be the biggest crowd our girls will ever play in front of in their careers."

The Lady Cougars enter with a 3-5-1 record overall and are coming off a 2-2 draw last week at Hendersonville.

The Page girls are coming off a 3-0 win Monday at Lincoln County that pushed their overall record to 9-1-1 and 6-0 in district play. Murfreesboro Central holds a similar 9-0, 5-0 mark.

“Thursday night is obviously a big game for us, but to be able to come home and play Friday night is really a once-in-a-lifetime experience,” Clapp said. “We get to play in front of a great crowd and for the girls, it will mimic playing in a state championship match — where it’s bigger and louder.”

The Page band will perform prior to the scheduled 7 p.m. kickoff, and the homecoming court will be featured at halftime.

“I hope they all take a second, look around and take the experience in before getting back to business,” Rathbone said.

“This is just a great opportunity for both our soccer programs to be able to play in a homecoming atmosphere,” Clapp said. “I’ve been so impressed by the support we’ve gotten, and I think we are all just excited for the opportunity.”

The Page football team was scheduled to host Giles County. They were awarded a COVID-19 win and improved to 6-0 overall.

FRANKLIN – Everything for the Page High School Homecoming went as planned this week. The school just switched which football was featured, hig…