It’s been a common theme for Brentwood this season to fall behind and rally for a win late in games.

But Greg Shirley never expected his team to fall behind 20-1 after the first quarter Friday night, only to rally for a 58-50 overtime victory against Independence in the District 11-AAA quarterfinals. 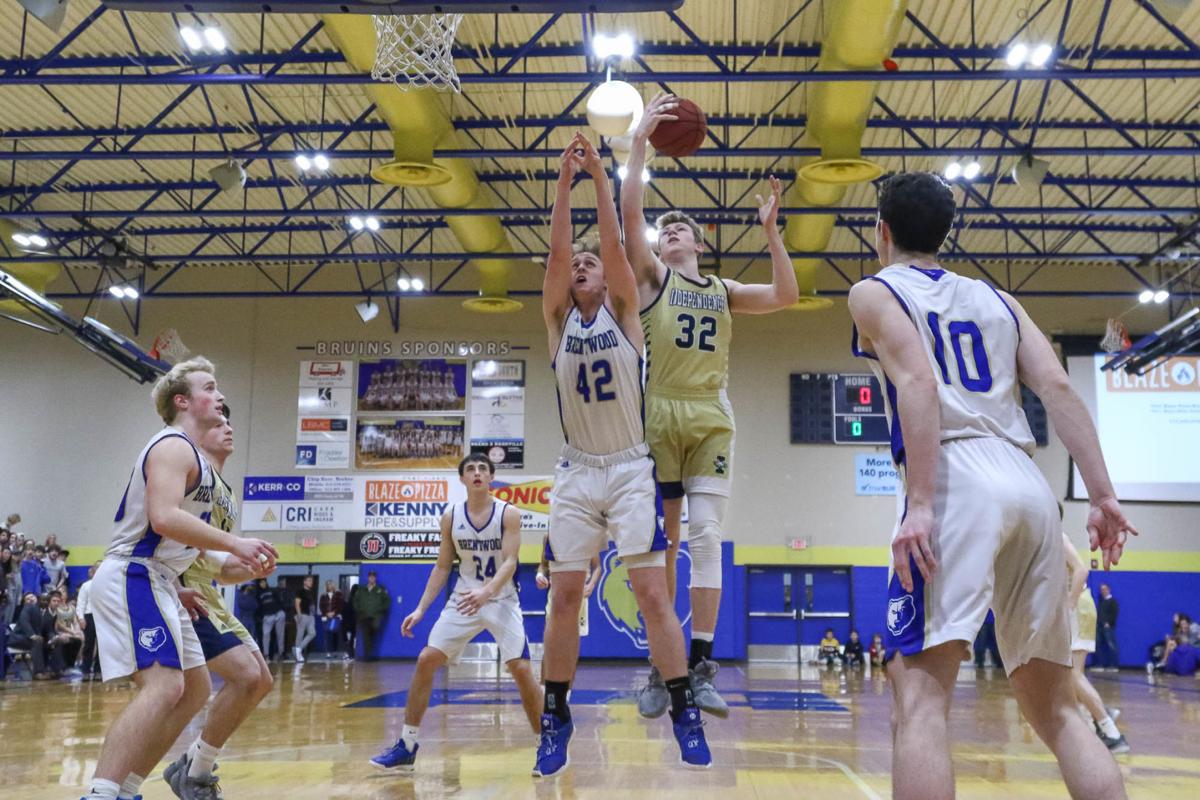 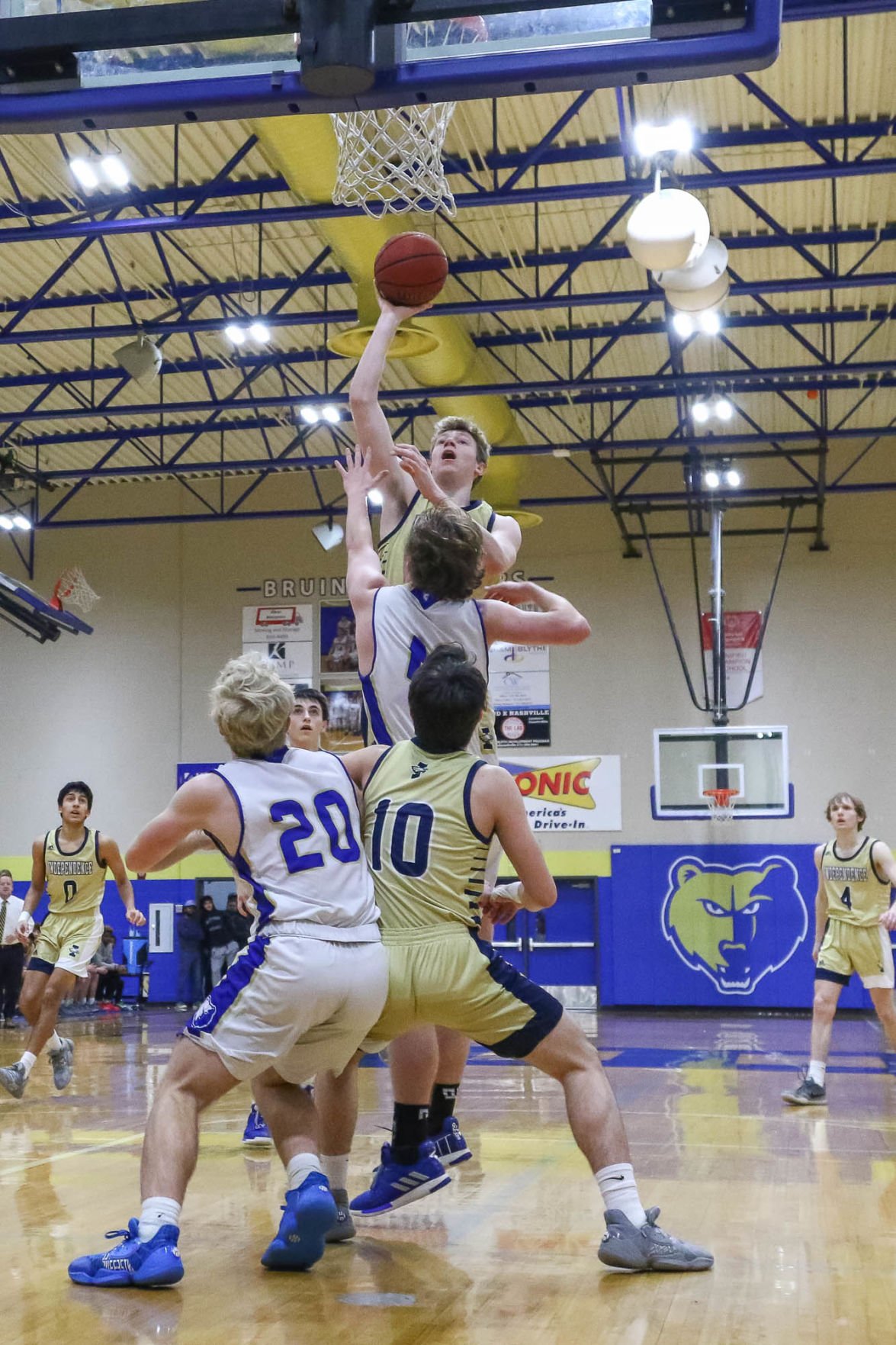 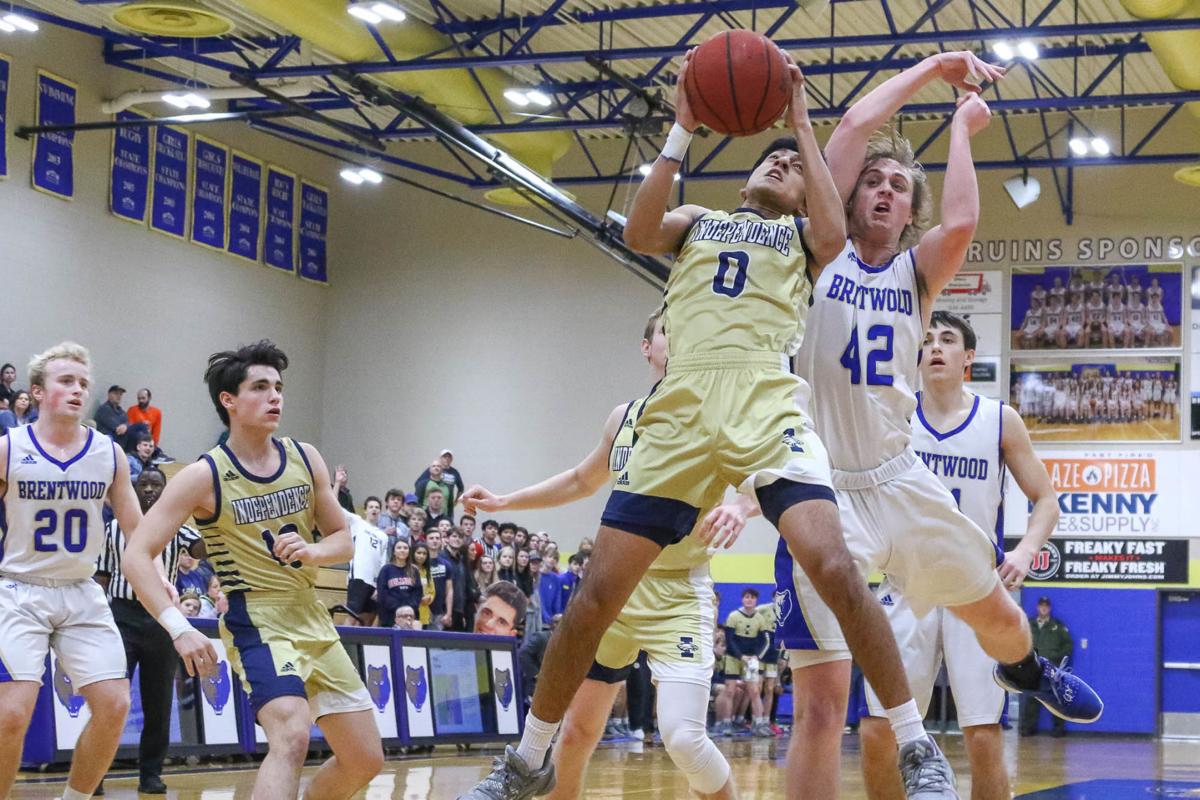 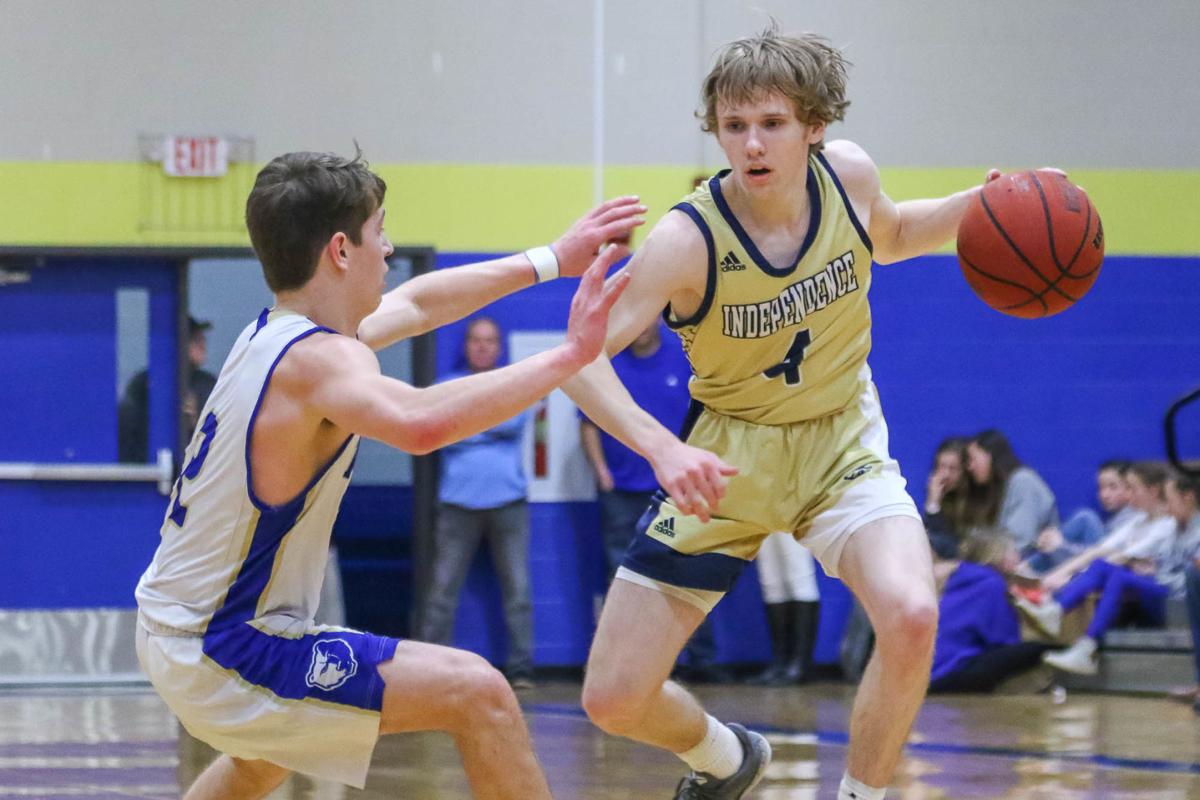 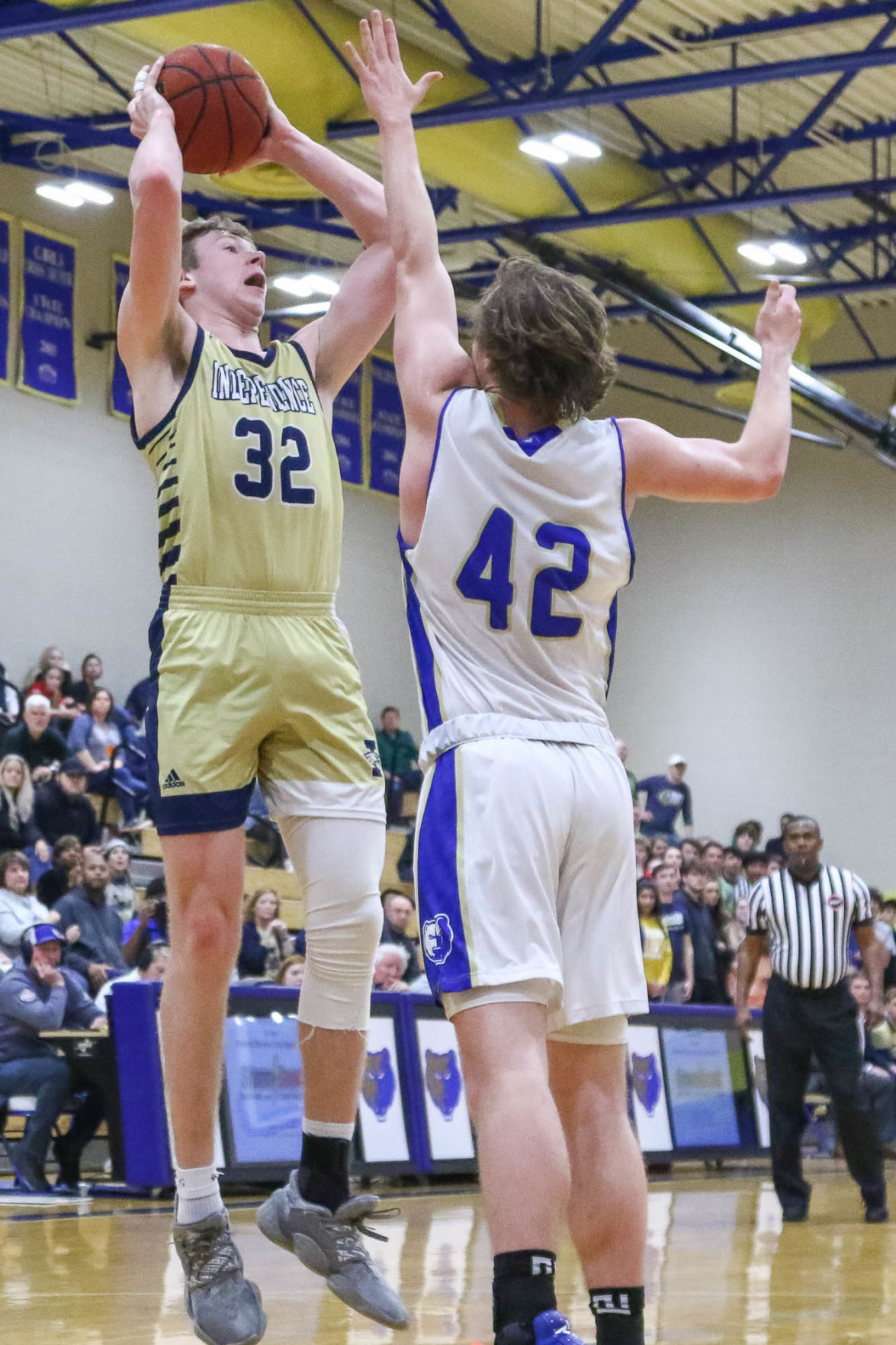 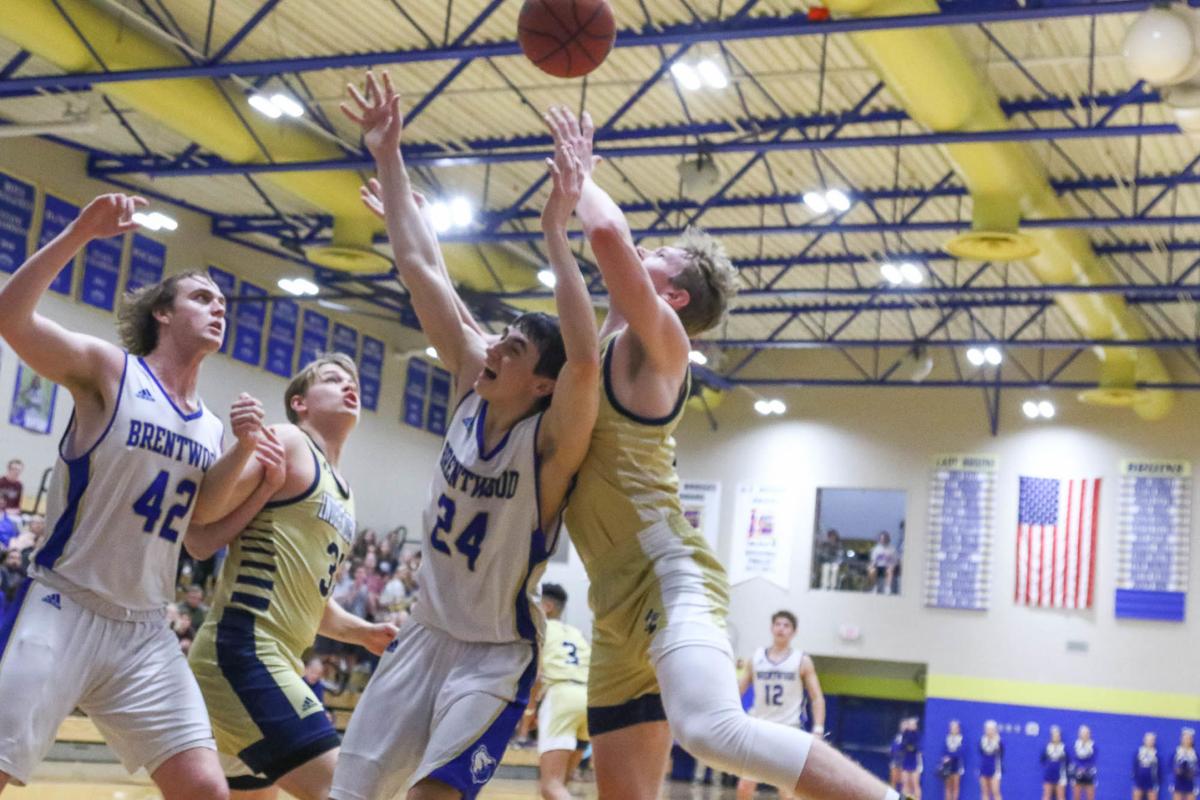 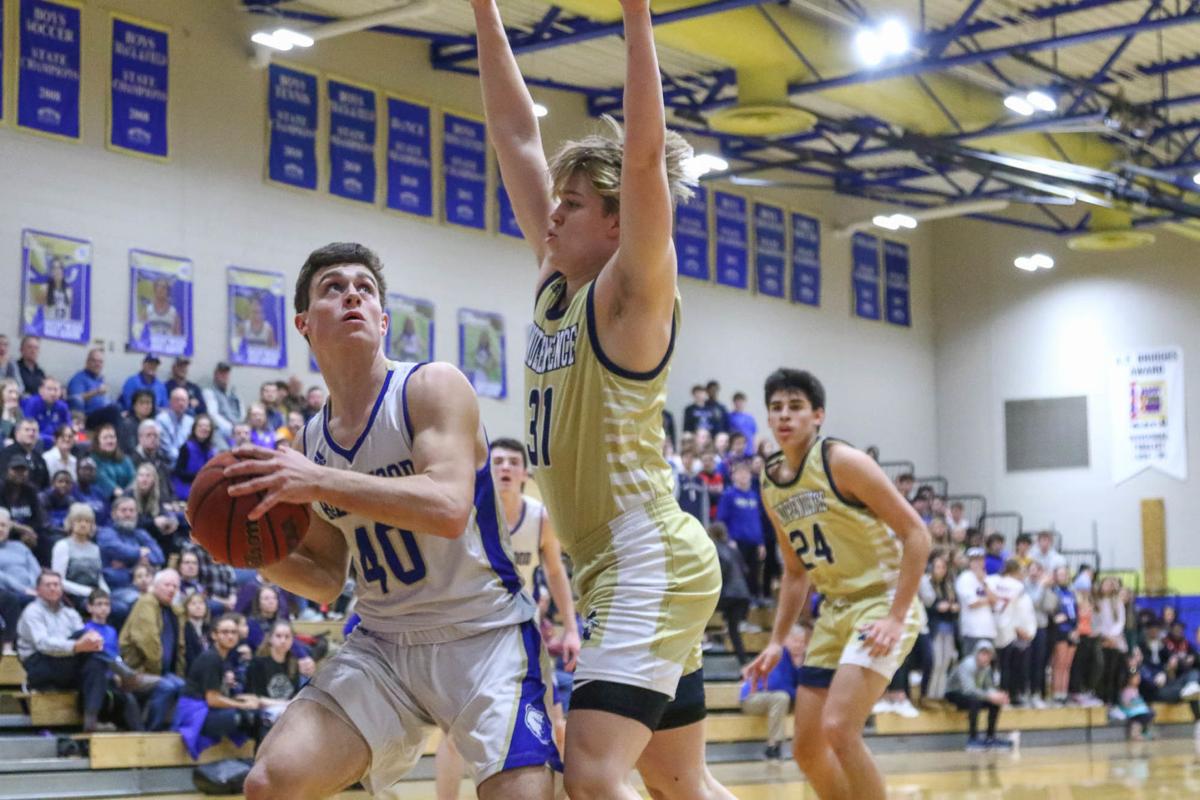 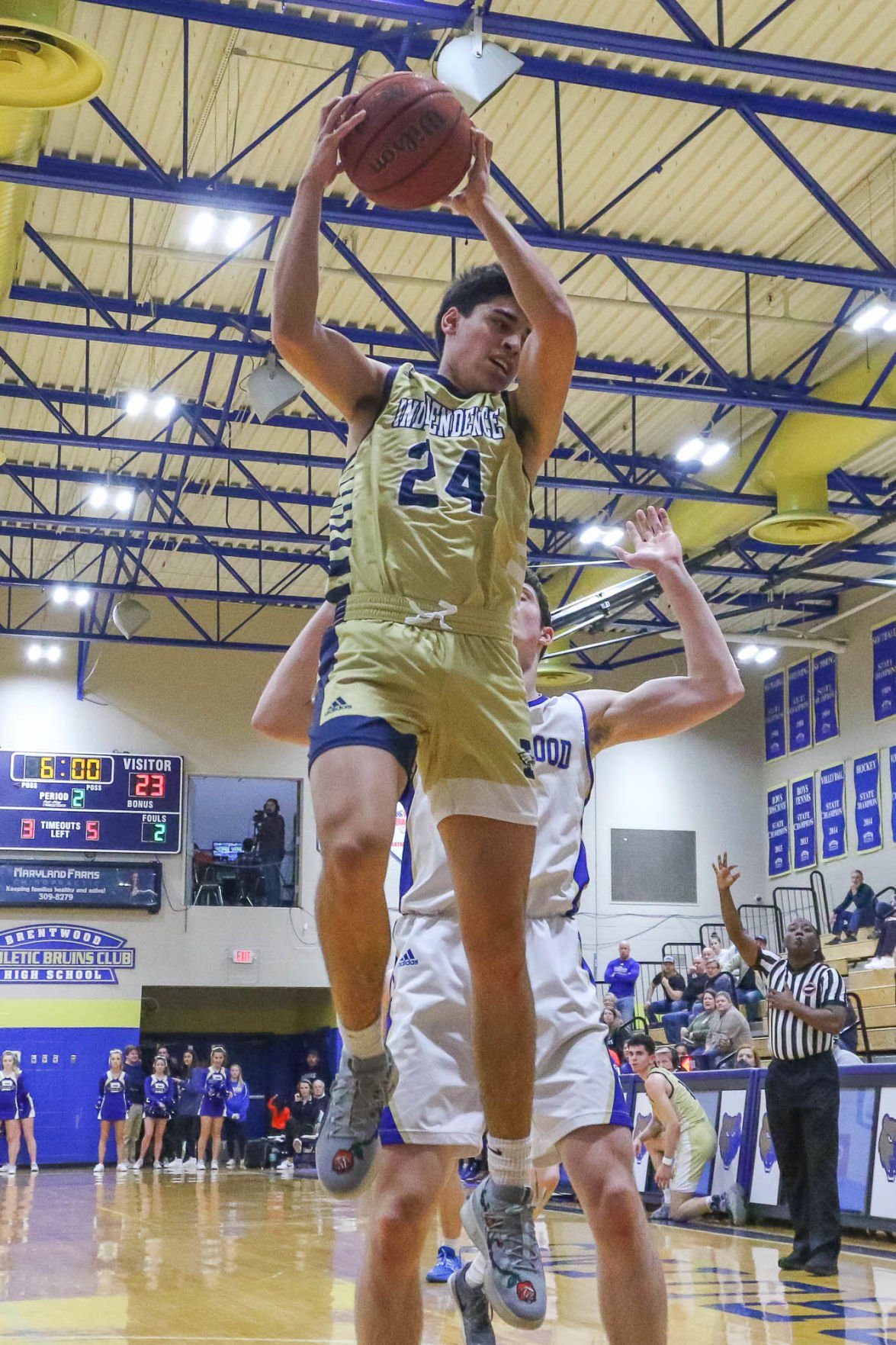 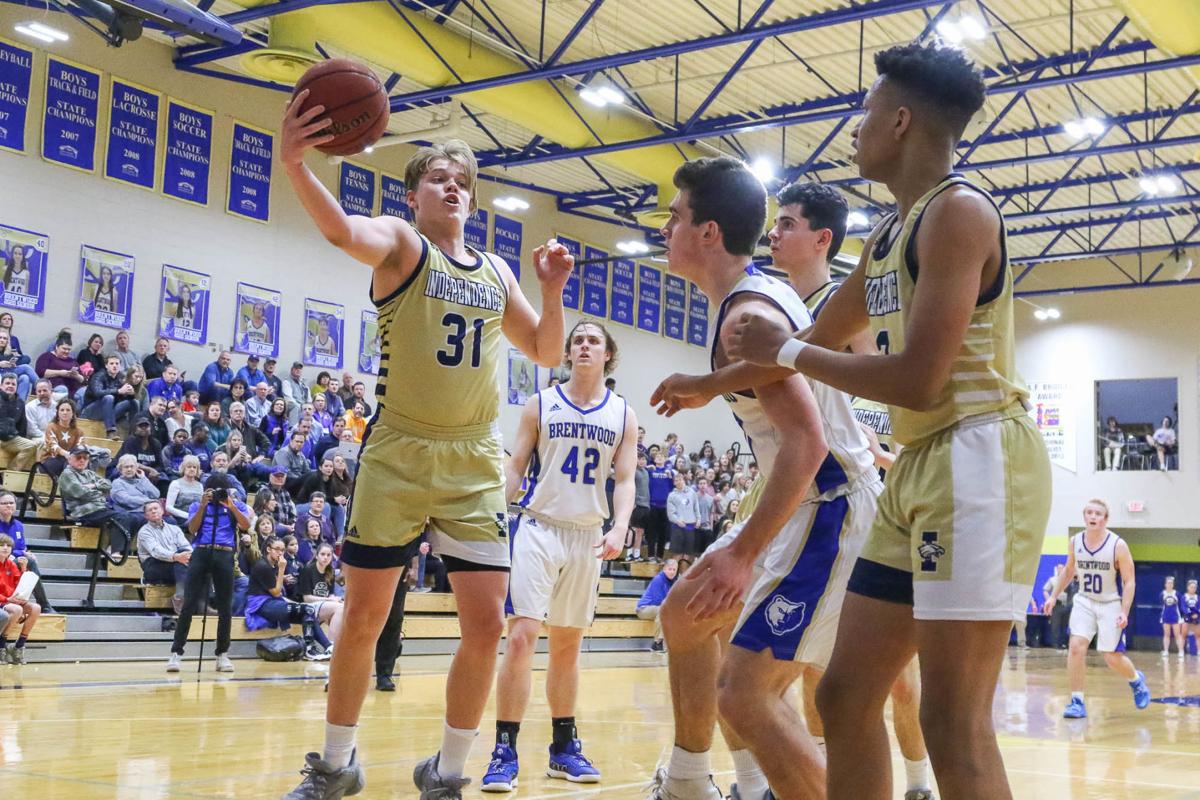 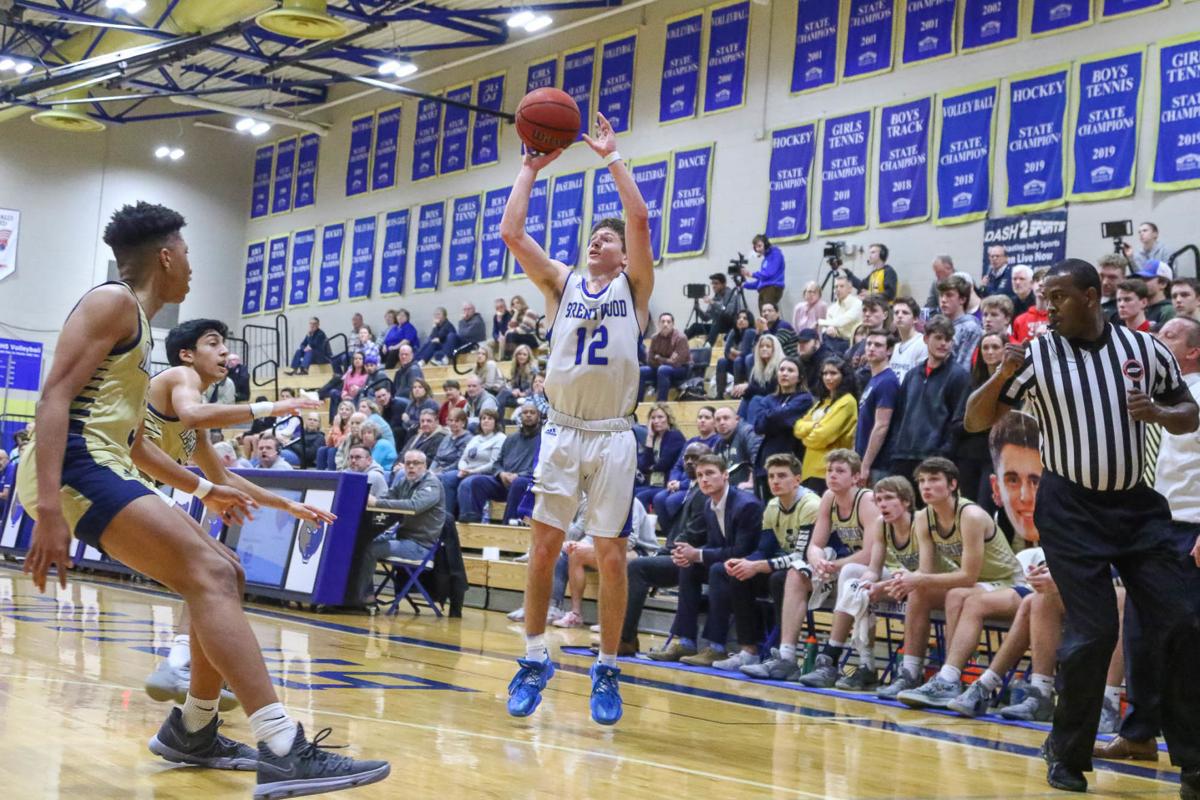 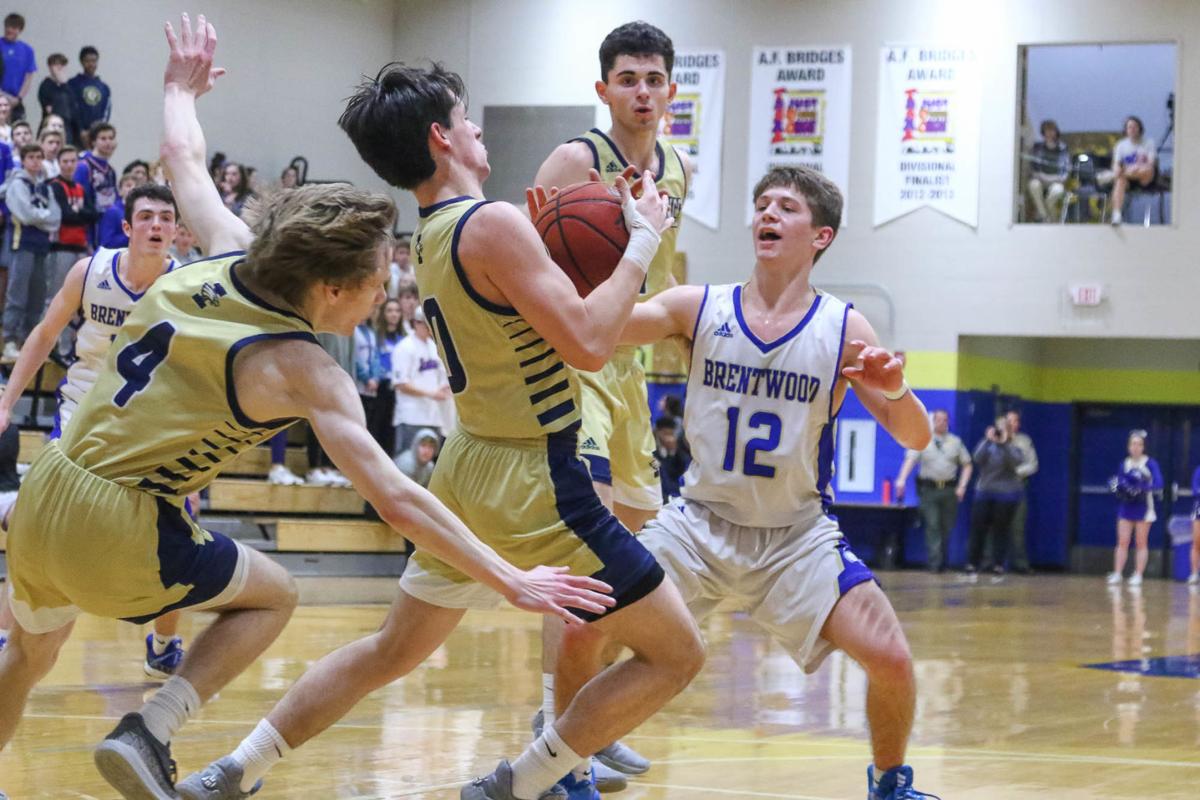 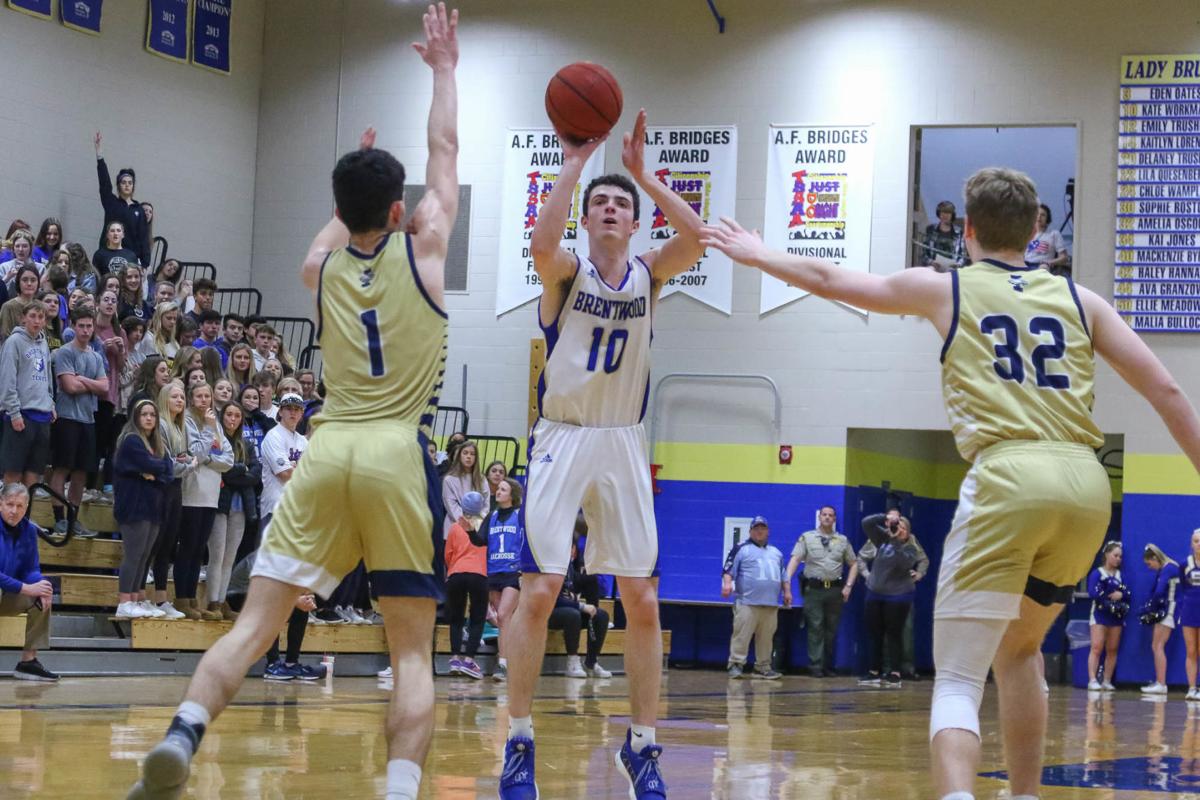 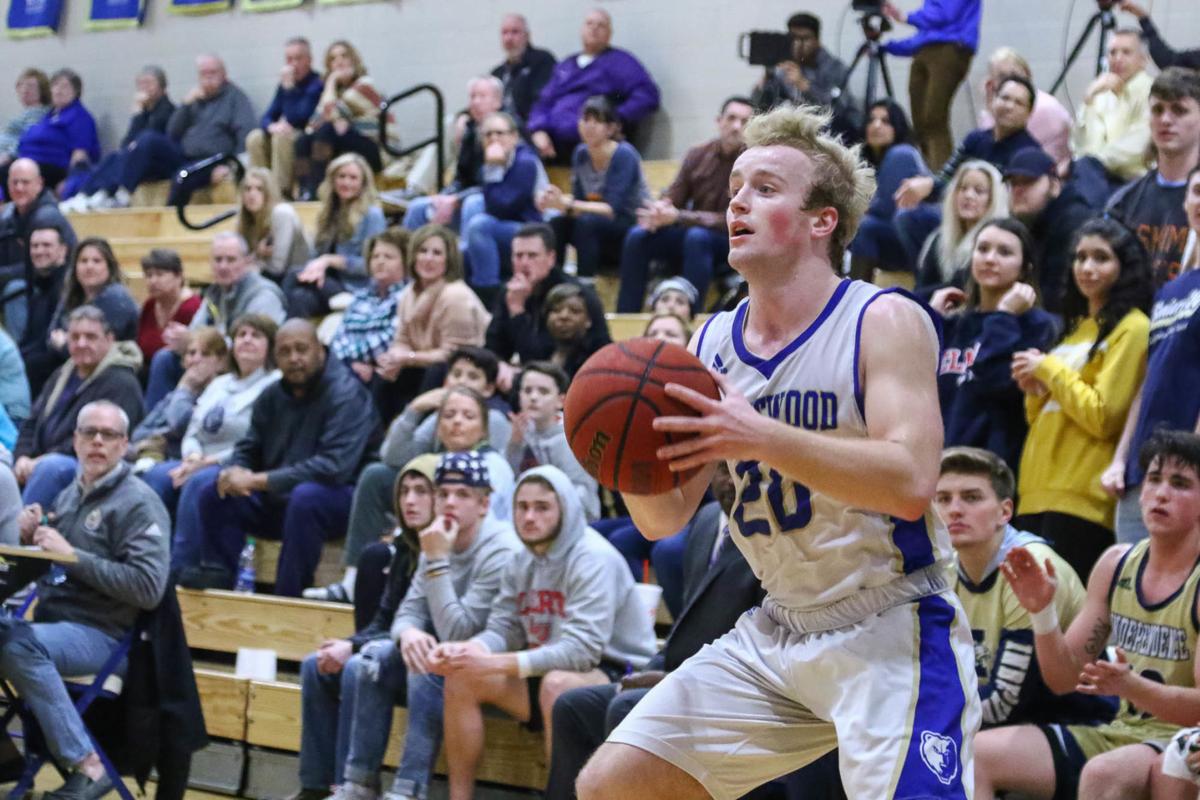 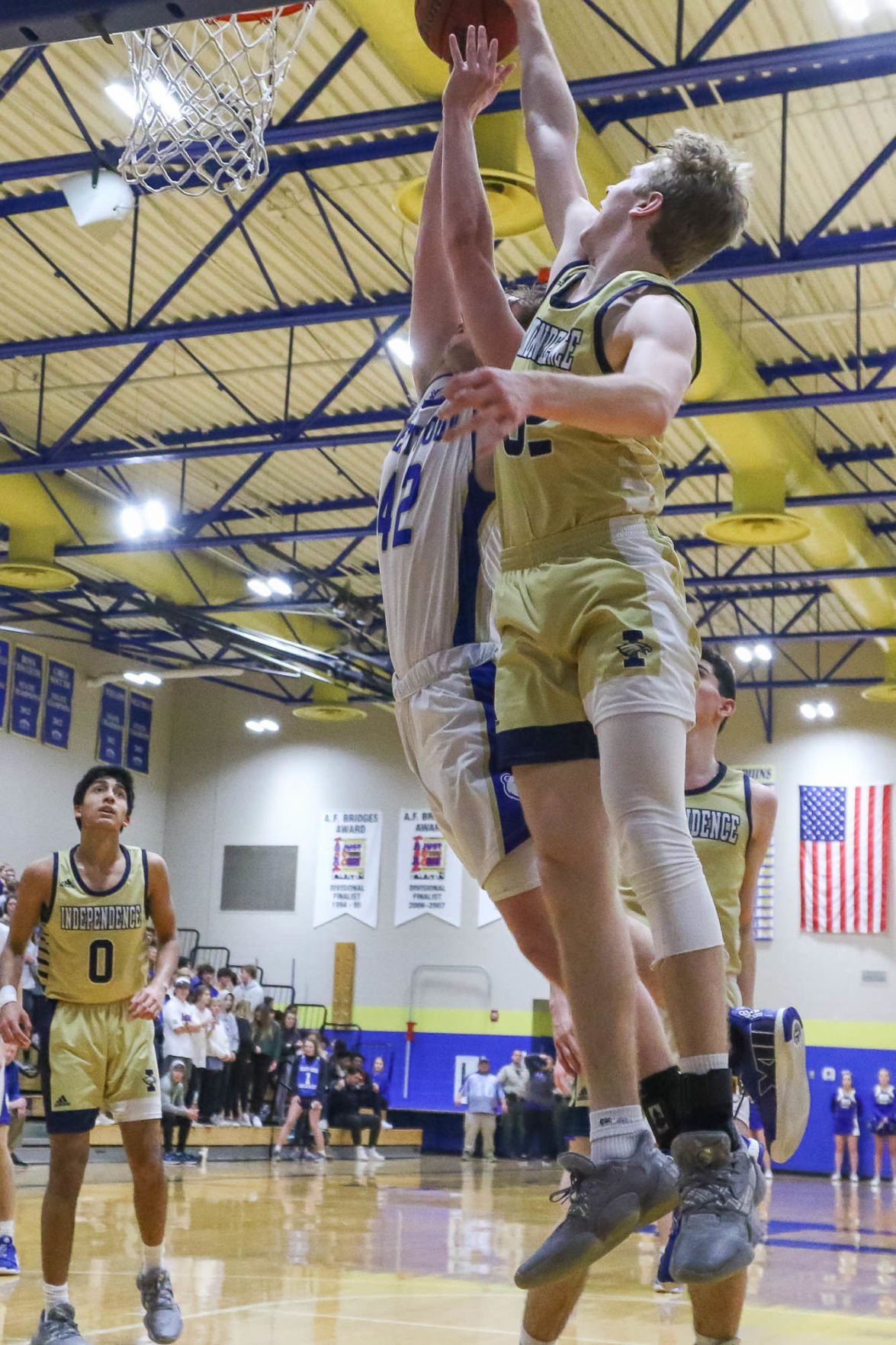 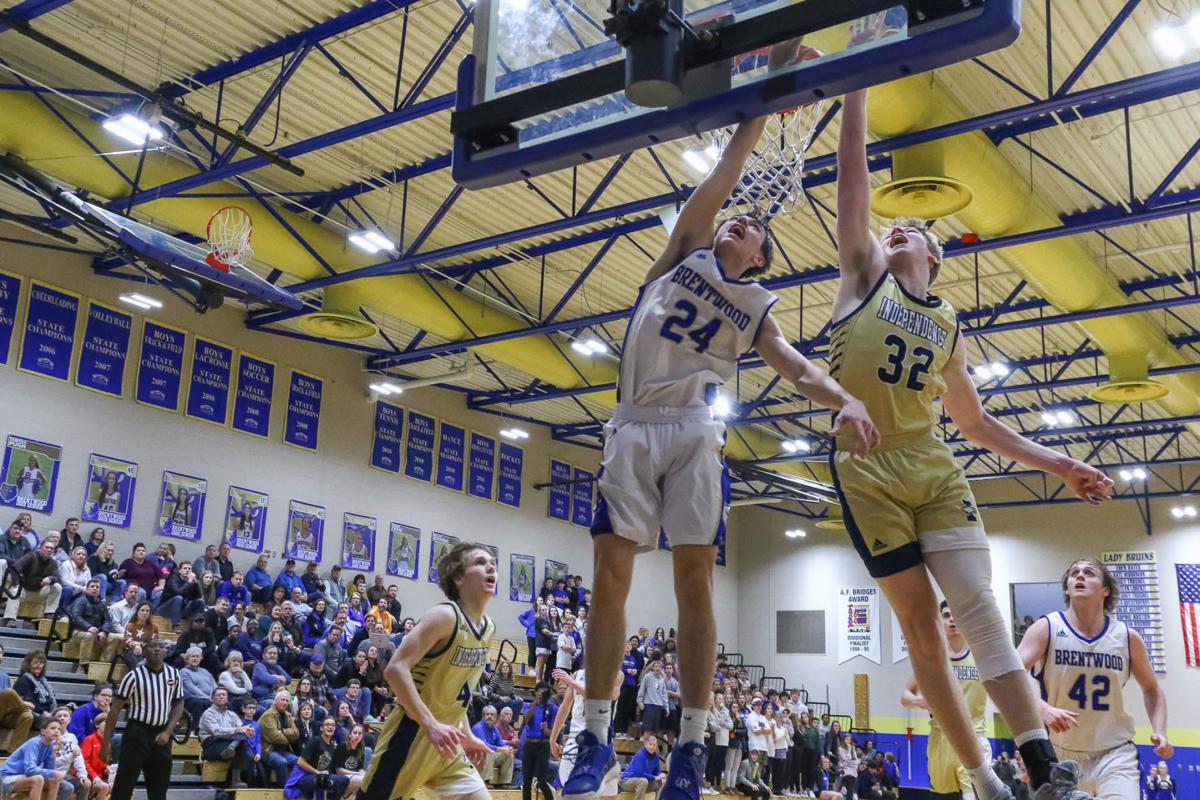 The Brentwood boys basketball team overcame an early deficit to stop Independence for the second time this week 58-50 in overtime and advance to the District 11-AAA semifinals Friday, Feb. 21, 2020 in Brentwood.

“I’ve been doing this 35 years, and I’ve never seen a team put themselves in that kind of hole and be able to pull out of it,” the Brentwood boys coach said. “I’m just really proud of our resiliency.”

The Bruins move on to the 11-AAA semifinals on Saturday, which will be played at Independence.

Jake Brock led all scorers with 22 for the Bruins, and that included six 3-pointers that all helped Brentwood regain some momentum after such a disastrous start.

“They played great defense and made it difficult for us to score,” Independence coach Doug Keil said. “They know how to win, and we knew they weren’t going away.”

Brentwood’s girls raced out to a 23-8 lead Friday night, and easily advanced to the District 11-AAA basketball semifinals with a 68-37 win ove…

The Bruins didn’t hit their first field goal until almost a minute into the second quarter, but Shirley’s team was able to keep its composure and chip away at the lead.

“We started getting to our pace in the second quarter,” Shirley said.

Indy still held a 28-17 lead at halftime, however, and the Eagles weren’t going away.

“There’s no quit in that locker room,” said Keil, whose team battled to a 51-49 setback to end the regular season at Brentwood on Tuesday. “We’ve been in those situations, and we knew (Brentwood was) going to start knocking down shots.”

Brock did most of the damage from the perimeter, hitting on four of his first six 3-point attempts to ignite the crowd and steal Indy’s momentum.

“He came up huge for us tonight,” Shirley said.

Brentwood shot 50 percent from the field in the second half and overtime, after its shots were not falling in the first two quarters.

“We’ve put ourselves in these positions this season, and each time we learn from it,” Shirley said. “They showed a lot of heart and character.”