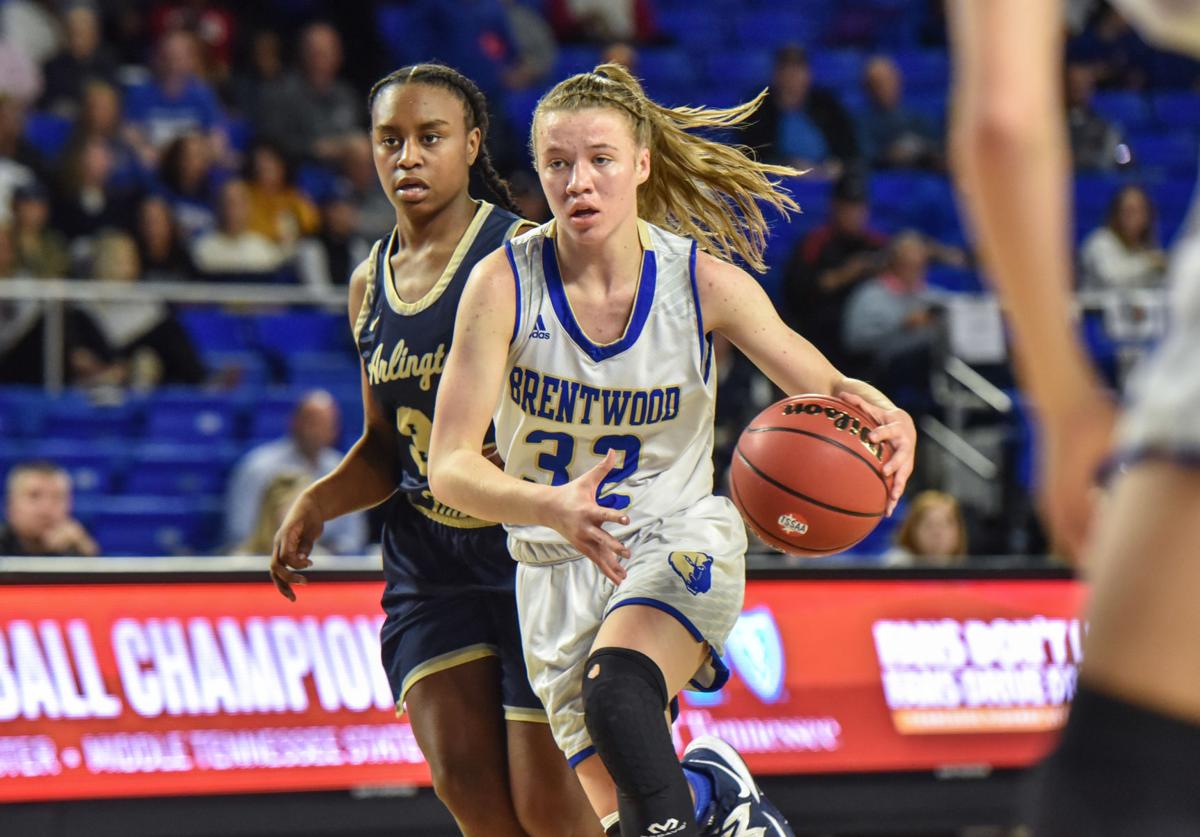 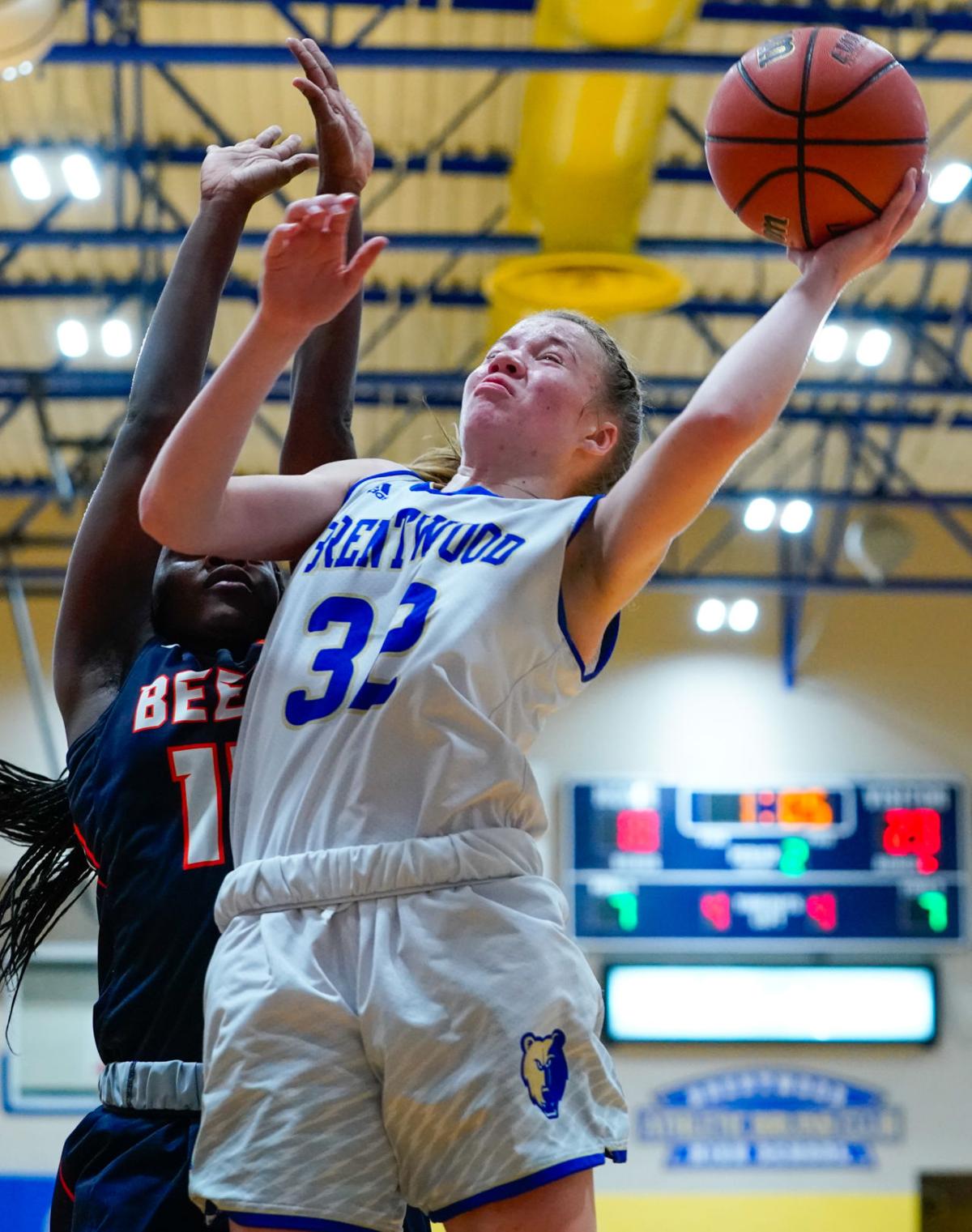 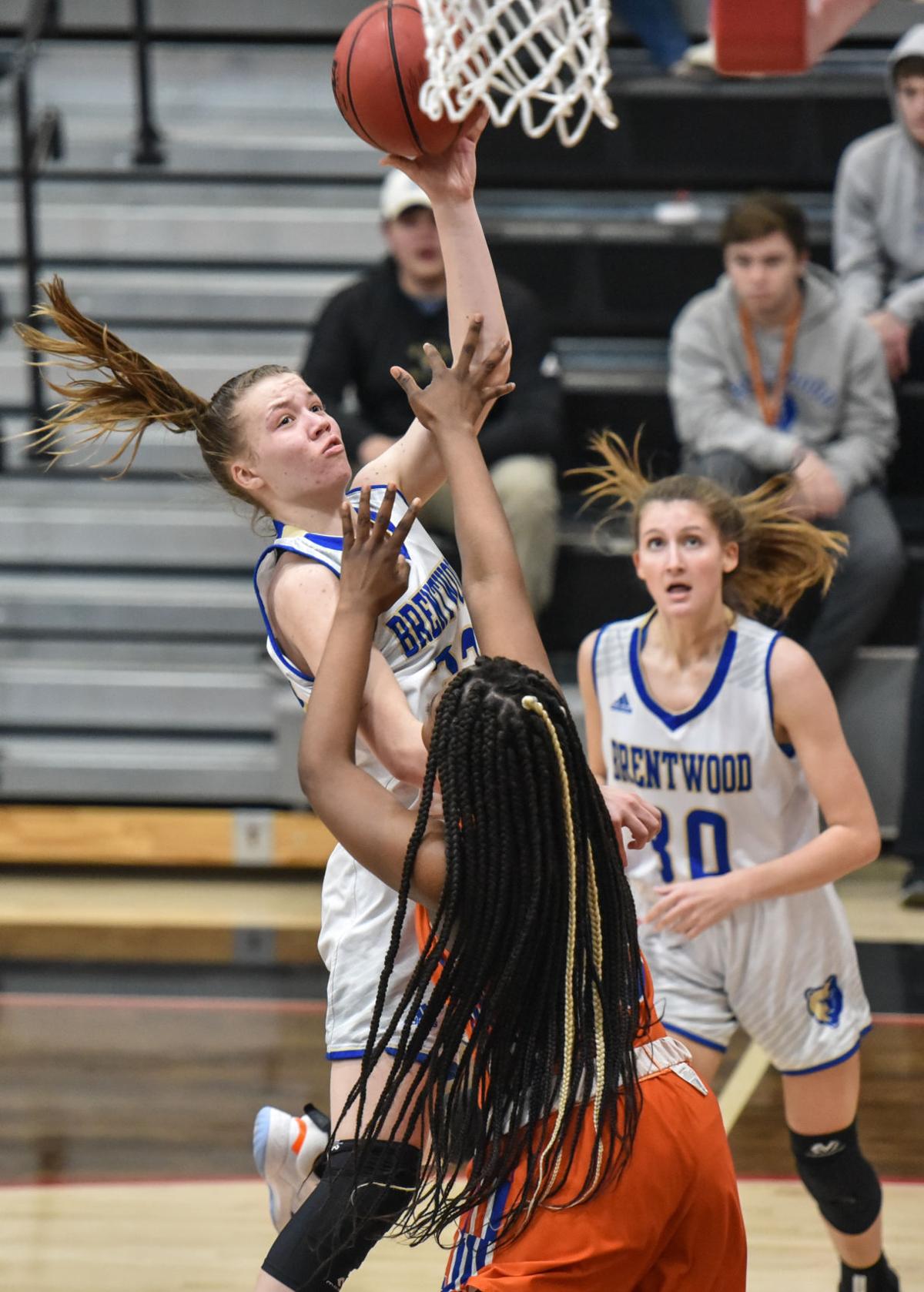 Osgood averaged 18.7 points, 4.8 assists and 2 steals per game in her junior campaign. She also eclipsed the 1,000-point plateau this past season in leading Brentwood to a 29-3 mark overall.

“I’m just so excited,” Osgood said by phone Tuesday. “It just seemed like the perfect fit. It’s one of those things when you, you know.”

Congrats to @amelia__bball on committing to @PrincetonWBB IVY LEAGUE!!! We’re so excited for you & your family! Lucky Lefty TBW 2021🗣 pic.twitter.com/mK4nIxXZt8

Osgood, who hoops with Team Brandan Wright Basketball in the offseason, said she enjoyed the family atmosphere that the Princeton women’s program presented as well as the storied history and high academic standing. The program boasts 15 Ivy League titles and eight NCAA Tournament appearances.

“When you first step on campus, the sights, the university and everything just puts you in awe,” she said, adding that her first trip to the school was back in eighth grade. “I’m so grateful for this experience. I’ve met so many great people and been introduced to so many great schools, but this is the right fit for me.”

"I'm so proud of her and the opportunity to further her academic and athletic career there," he said. "Thank God for her and her blessed family. They deserve it and I'm so excited for them."

Princeton coach Carla Burube just wrapped up her first season guiding the Tigers and finished with a 26-1 record, including a 22-game winning streak to close the season before the postseason was cancelled because of the COVID-19 pandemic.