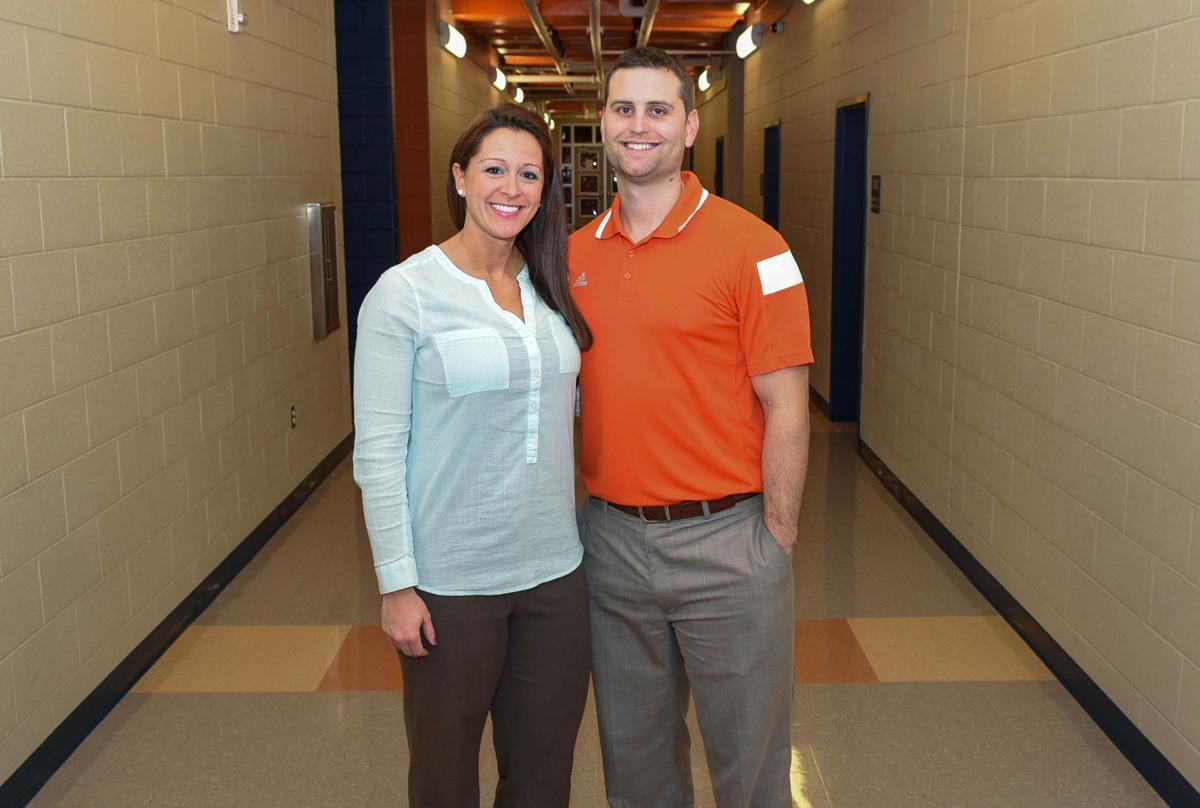 Josh and Kari Goodwin pictured in 2015. The two are stepping down as head basketball coaches for the Lady Spartans and Spartans at Summit High School. 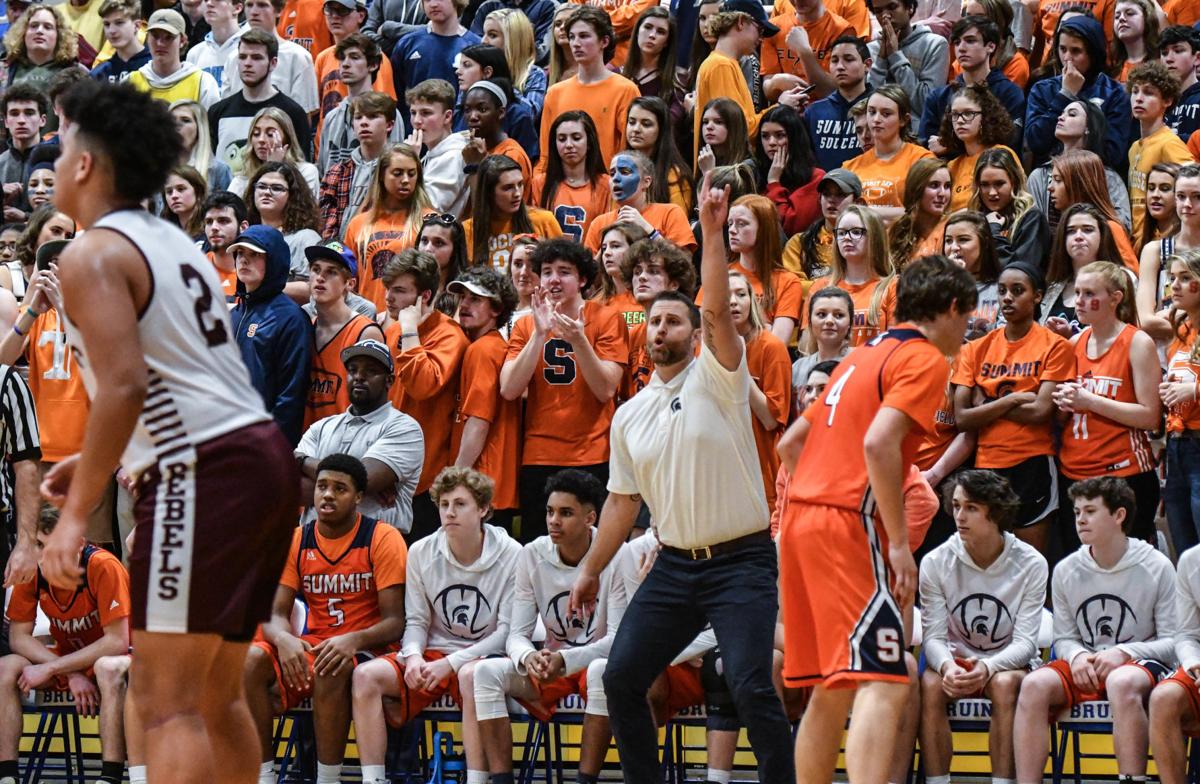 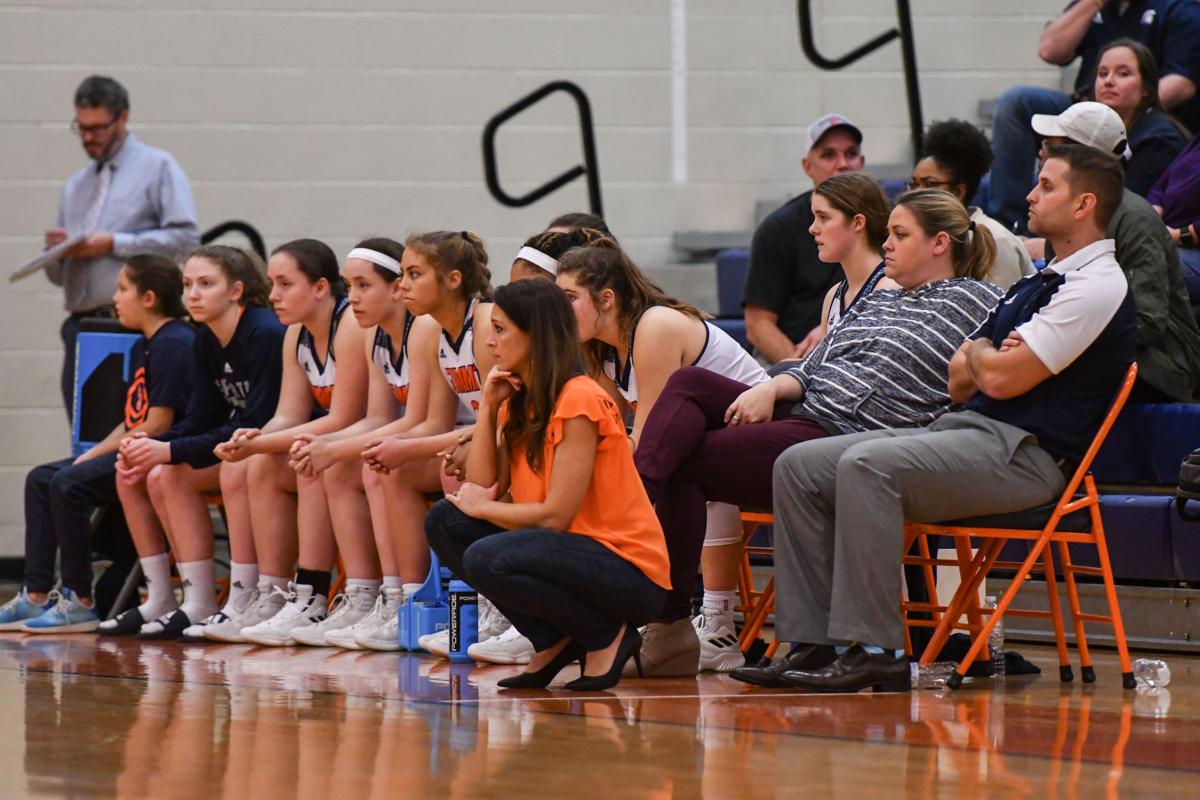 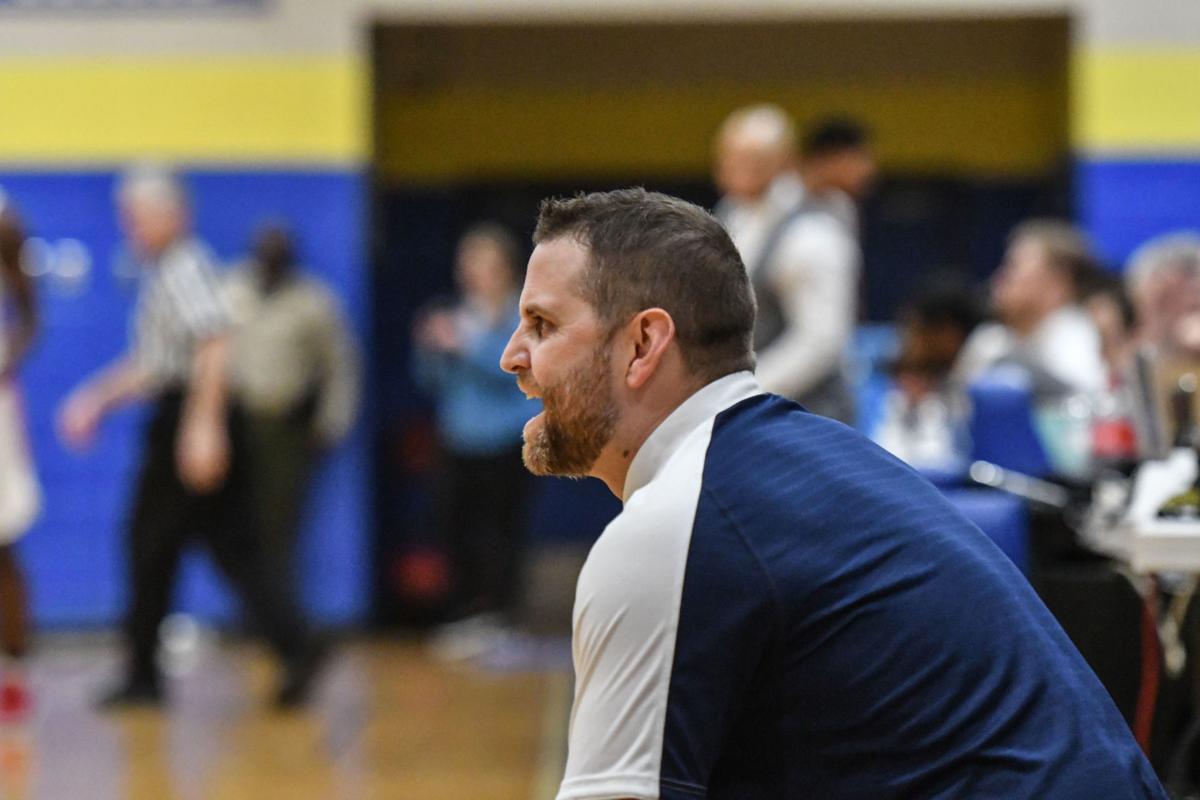 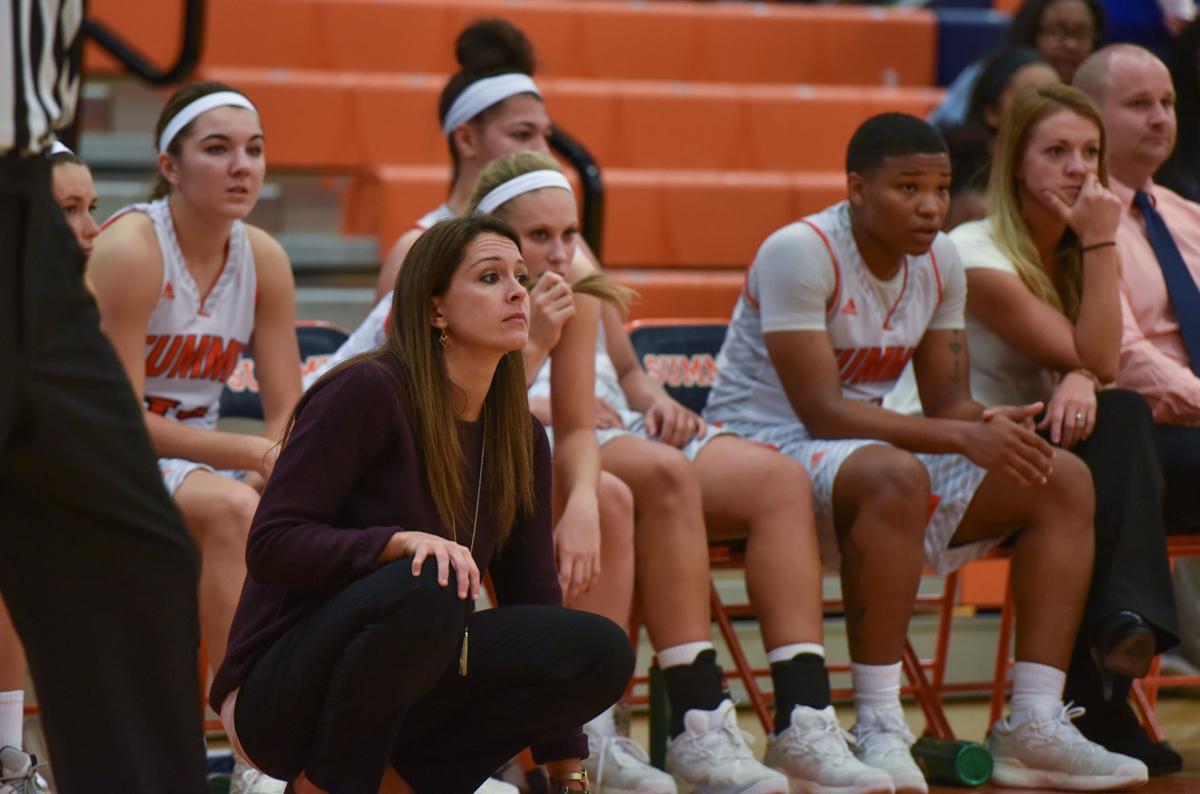 Josh and Kari Goodwin pictured in 2015. The two are stepping down as head basketball coaches for the Lady Spartans and Spartans at Summit High School.

The family synonymous with Summit high school basketball is stepping away from coaching the Spartans and the Lady Spartans. Summit basketball coaches Josh and Kari Goodwin will both be leaving the school this year.

The move was announced Tuesday morning and confirmed by the husband and wife coaches.

Josh has coached the Summit boys basketball team for three seasons after three years as the Lady Spartans coach. Kari has headed the girls team since 2016 and served as an assistant the year prior with Josh.

“We want to continue to grow as individuals and we hope we left the programs in better shape than when we found them,” said Josh, who guided an upcoming Spartans team to the Region 6-AAA semifinals in February. “We have really been trying to get the families, parents and players to buy in to help develop first-class programs and we couldn’t be happier with the results.

“It’s been awesome to be a part of the growth here. I mean, coming in two years after the school opened was exciting and it was great to kind of help elevate these programs.”

Jeremy Qualls, the Williamson County School Athletic Director, said a search for replacements has already begun. He thanked the Goodwins for their dedication to the school.

"Summit High School and WCS are grateful for their time spent with the basketball programs and the students at Summit," he said in a release.

The Goodwins both have taken up real estate careers and plan to shift focus toward those while eventually getting into more player development roles within Williamson County on the courts.

“Working both these jobs at the same time means they can take away from one another if you’re not fully committed,” Josh said of becoming a Realtor. "That's not fair to the kids or us."

“It’s exciting, but also very sad at the same time,” Kari added. “I’m doing this because I want the girls to all to have the very best because I know I can’t give them my very best and 100 percent. I want to be with them and share their joys, but they deserve complete dedication.”

The veterans got the best of the youngsters Tuesday in the Region 6-AAA semifinals.

Josh was hired in 2013 to take over the Lady Spartans program as they joined the loaded District 11-AAA, which includes Franklin, where Kari coached for three seasons before leaving the team in 2015. The two always steered away from making head-to-head matchups about them in discussions with the media before and after games.

“It’s really always about the kids when we go home,” Josh once said after his Lady Spartans scored their first win over Kari’s Lady Rebels in 2015. Kari said Josh and the girls “deserved to win” after that contest. Jokes of who is sleeping on the couch often ensued.

Kari coached with Josh on the Lady Spartan sidelines for the 2015-16 season before taking over as head coach for the 2016-17 season when Josh left to helm the boys.

Josh went 36-50 in three years with the Lady Spartans. He produced a 49-31 record with the boys in three years. The youthful Spartans, which boast a loaded roster of returners for next season, advanced to the Region 6-AAA tournament two of Josh’s three seasons. They fell to eventual state qualifier Franklin in the region semifinals on Feb. 26.

“What we’ve been able to do professionally and from the coaching aspect, they are always bleeding into each other,” Kari said. “It has been a wonderful ride and I’m excited for this next adventure.”

The Goodwin’s son Max has elevated to celebrity status at high school games in the county, getting fist bumps from opposing coaches, players and even officials before games. Josh said they haven’t explained the coming changes, just yet, but like making the announcement to their respect teams, it will be a challenge to tell the youngest Goodwin.

“Think about it, I’ve been here six years and he just turned six,” Josh said. “His entire life has been in this gym and others. It’s going to be a different thing for him as much as it is for us, but it’s probably a good thing.”

Hoops: Summit gets two for the Goodwins against Centennial

Both were quick to add that they aren’t leaving the area and want to continue catering and further developing relationships with players.

“We’ll just be in a different part of the gym when we can,” Kari added.

As the coaching carousel continues in Williamson County for high school basketball, another major move was announced Monday as Franklin girls’…

East Nashville basketball coach Jim Fey has been named to take over the top boys spot at Summit High School. The position opened when Josh Goo…