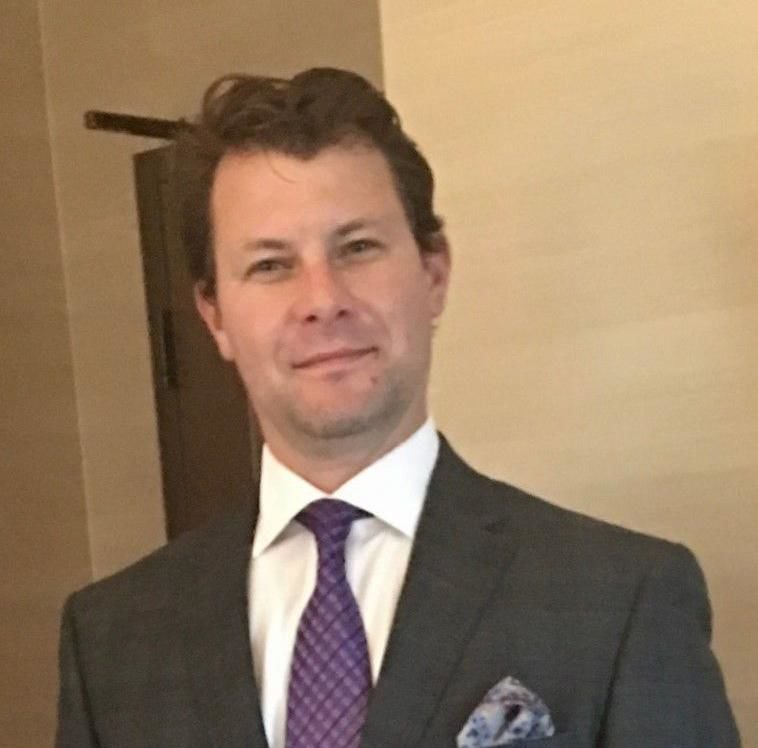 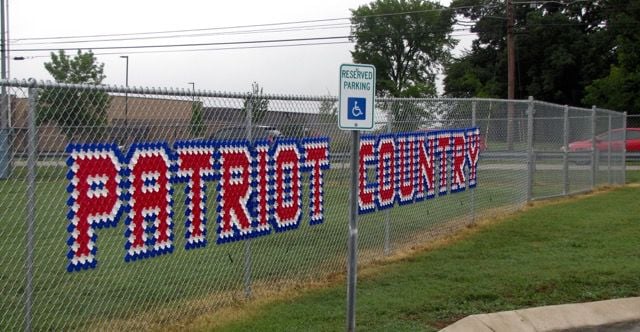 Aaron Howard is one of those coaches who really emphasized and actually created a business in off-season speed and agility programs. To say the new Page boys’ basketball coach is anxious to get back into the gym is a major underestimate.

Howard, who graduated from Brentwood and later spent a decade as an assistant coach with the Bruins, was introduced to his Patriots team Tuesday night. Howard, who replaces Larry Noe, also has Williamson County coaching experience at Independence and Ravenwood.

“I’m extremely excited, but with this climate, it’s very different,” Howard said by phone Wednesday morning. “There’s a lot of unknowns out there still, but I’m so ready to put my stamp on the Page program and just getting back into the gym.”

Because of the Covid-19 pandemic, Howard will get into the gym with his team as early as Monday, but will be dealing with a lot of new rules including checking temperatures of his players.

“There’s a lot of questions still to be answered because things are changing daily,” Howard said of the health crisis. “We just don’t know all of the guidelines yet.”

Howard, 42, graduated from Brentwood in 1997 and was an assistant under Dennis King when the Bruins advanced to a pair of Class AAA state semifinals and a championship game in consecutive seasons.

“No one could be more prepared to take over a varsity program than Aaron Howard,” King said a in a press release. “As a player, he had uncommon grit and heart, as an assistant coach he brought energy and creativity to the floor every day, as a strength and conditioning coach he was cutting edge and a great motivator.”

Howard joked one could write a book about his county ties.

From coaching at Nolensville to Murfreesboro and from coaching boys to girls, John Stigall i…

Following a stint with the men’s basketball program at St. Bonaventure, Howard returned to Williamson County and was an assistant at Independence as the Thompson’s Station school opened in 2007. He later joined King at Brentwood when the veteran coach came out of retirement. After King retired in 2015 following the school’s first championship game appearance, Howard returned to Independence. He also spent time coaching the freshman team at Ravenwood before stepping away for the last two years.

“I got that itch again,” Howard said of coaching. “If you love basketball, you can never quite get away from it.”

Howard inherits a Patriots team that went 15-11 overall competing in the tough District 11-AAA. Larry Noe, who Howard ironically replaced as Independence’s assistant coach when Noe accepted the position at Page four years ago, stepped down at the end of the season this year. He went 47-57 in his four seasons.

A pair of lengthy juniors return in Thomas Seaman and Jaime Hernandez to lead the Patriots.

“I’m excited for this group because they want to get better,” Howard said. “I can only watch so much film, too, so I just want to get in the gym and see these guys. I’m looking forward to it.”