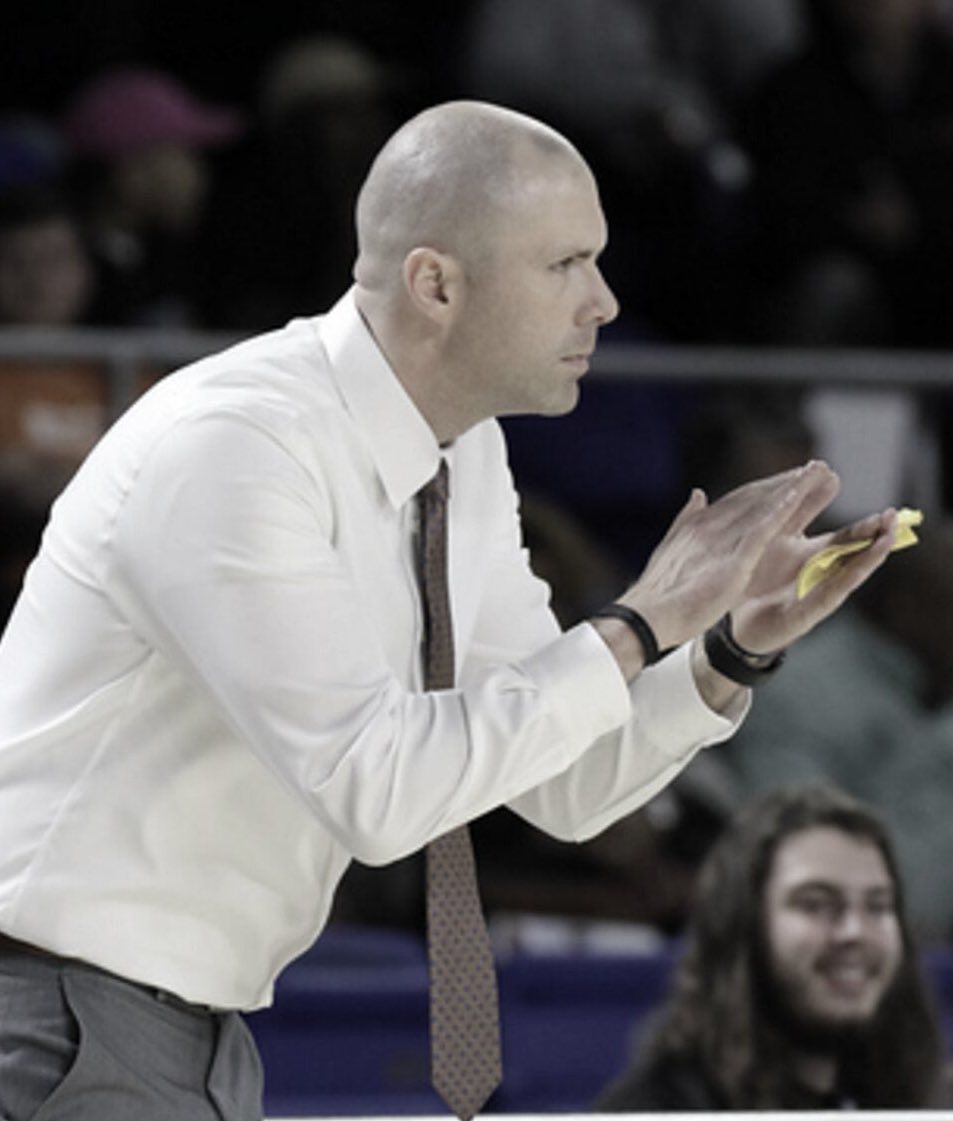 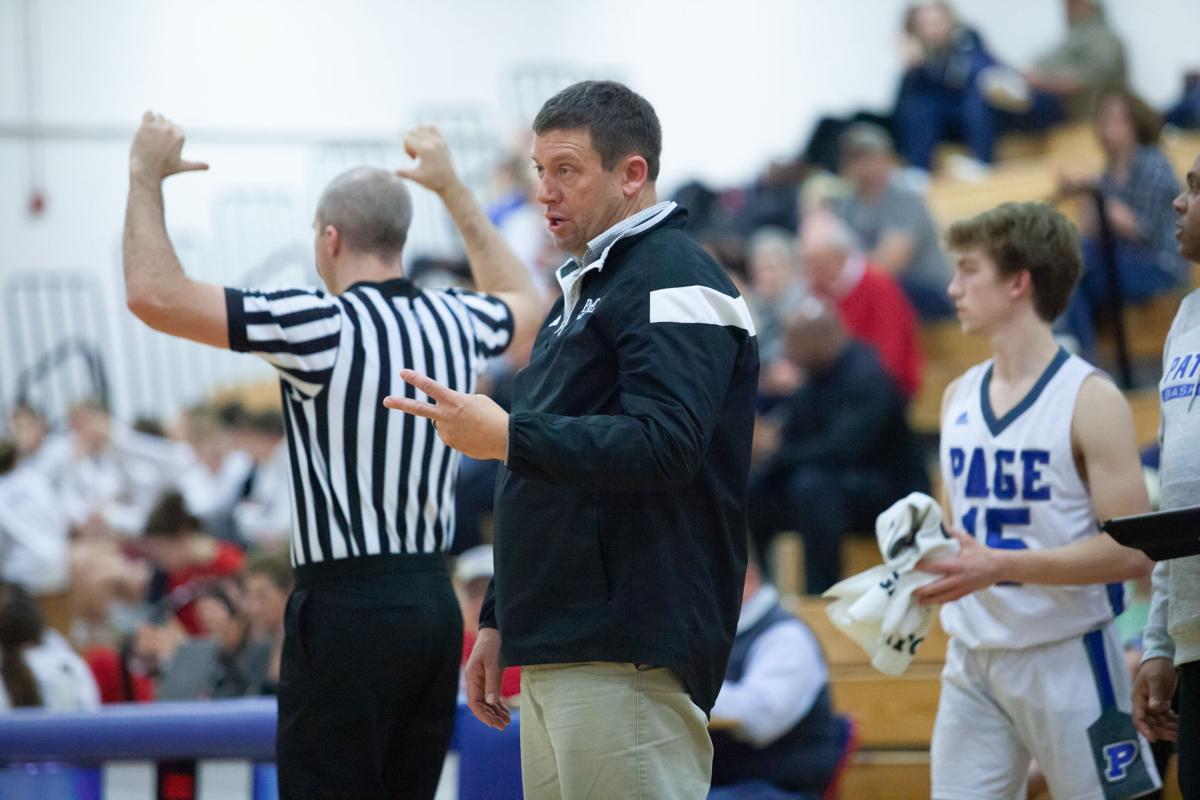 From coaching at Nolensville to Murfreesboro and from coaching boys to girls, John Stigall is embracing big changes this week.

Stigall is taking over the Blackman girls basketball program as the new head coach for the Lady Blaze, a state-contender in Class AAA. Stigall resigned Tuesday from his head coaching position at Nolensville where he guided the Knights boys program for one season.

“I don’t think it’s a job I would have thought to even entertain a few months ago,” Stigall said Thursday morning by phone. “The Nolensville coaching job is a great job and a great place to be, but this makes sense for my family right now.”

Stigall, who produced a 12-16 record with the Knights and a Region 6-AA tournament berth this year, recently married and his wife is a teacher at the Rutherford County school. He replaces Wendi Scott, who resigned last month after two seasons at Blackman.

The move means two boys basketball head coaching positions in Williamson County are currently open. Shortly after the season ended in March and during the early phases of the constant shifting due to the COVID-19 pandemic, Page boys basketball coach Larry Noe stepped down as well.

“I really enjoyed my time with the boys here and they all worked very hard for me,” Noe said. “My daughter is a senior and I really want to just enjoy watching her play and try to help her get better.”

Noe took over the Page boys’ program in 2016 and has gone 47-57 in four seasons. His daughter Delaney has helped lead the Lady Patriots to back-to-back Region 6-AAA tournament appearances as well as a Class AAA Sectional berth this season.

“I’m going to enjoy taking some time off,” said Noe, who has worked with several area coaches including former Independence boys’ coach Greg Glass and current Nolensville girls’ coach Chris Ladd. “I think I’ll get back into the game, but I’ll have fun sitting in the stands for now.”

Both coaches say the Knights and Patriots are on the rise.

“It kind of flipped to the complete opposite when I arrived at Nolensville,” Stigall said. “I think the boys are going to have a great year next season.”

Noe guided the Patriots to a 15-11 record this season in the tough District 11-AAA. A pair of lengthy juniors return in Thomas Seaman and Jaime Hernandez to lead Page next year.

Both coaching openings are still listed on the Williamson County Schools website. The only other head coaching position available in the district at the high school level is for girls soccer at Centennial.

Aaron Howard is one of those coaches who really emphasized and actually created a business in off-season speed and agility programs. To say th…