Wilken hit 8-of-11 from the field, but after the game was more concerned about two missed free throws. 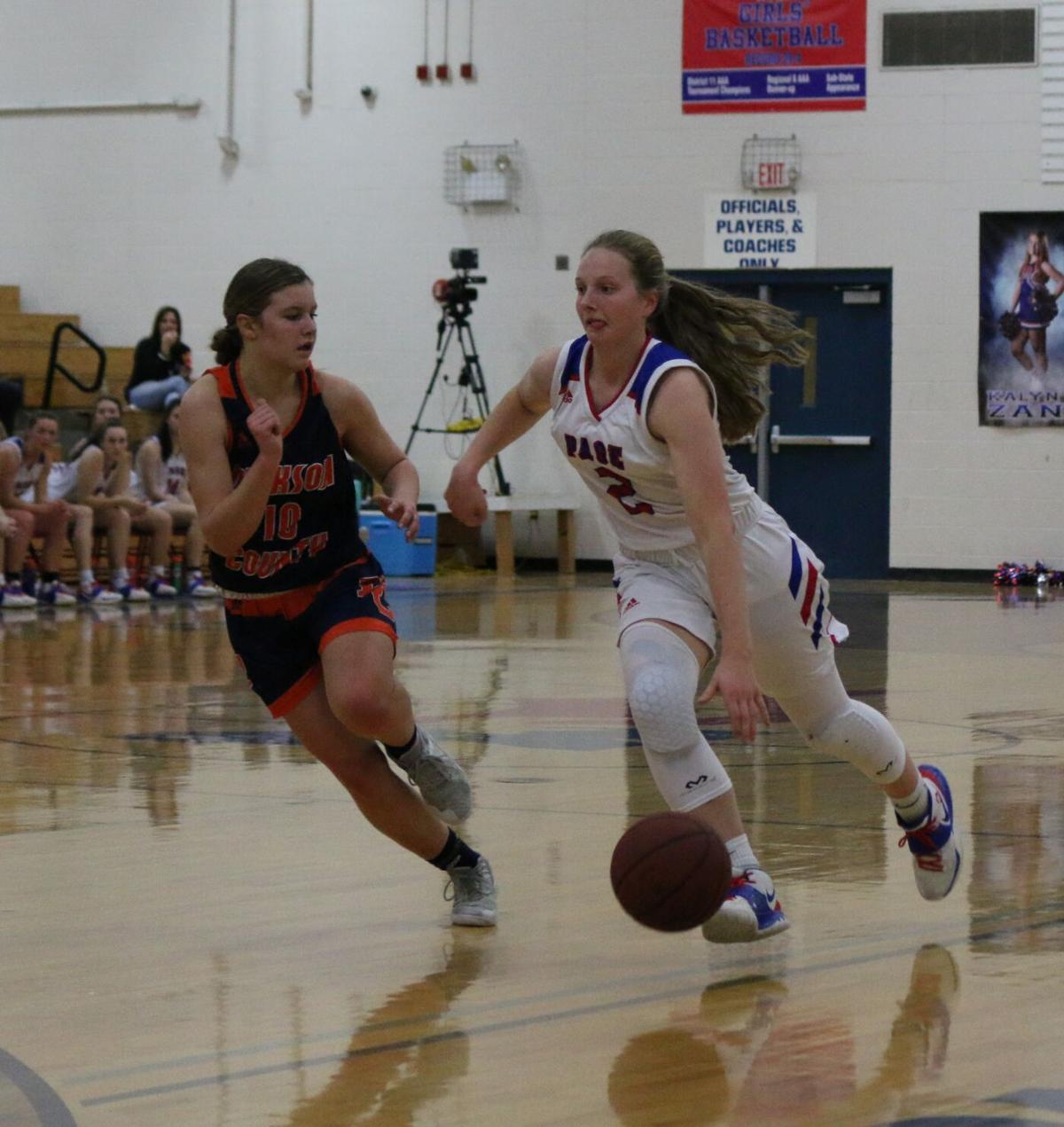 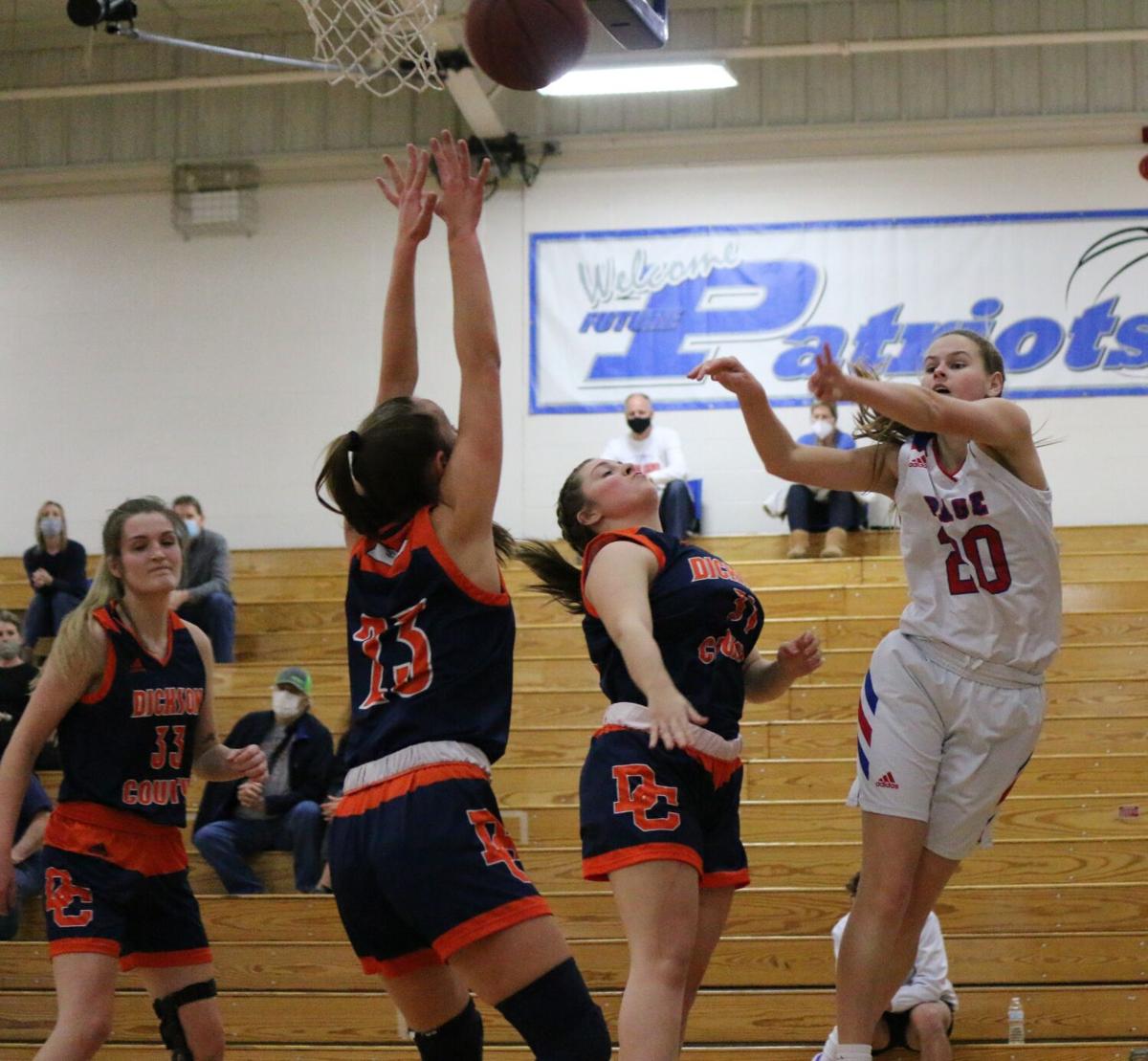 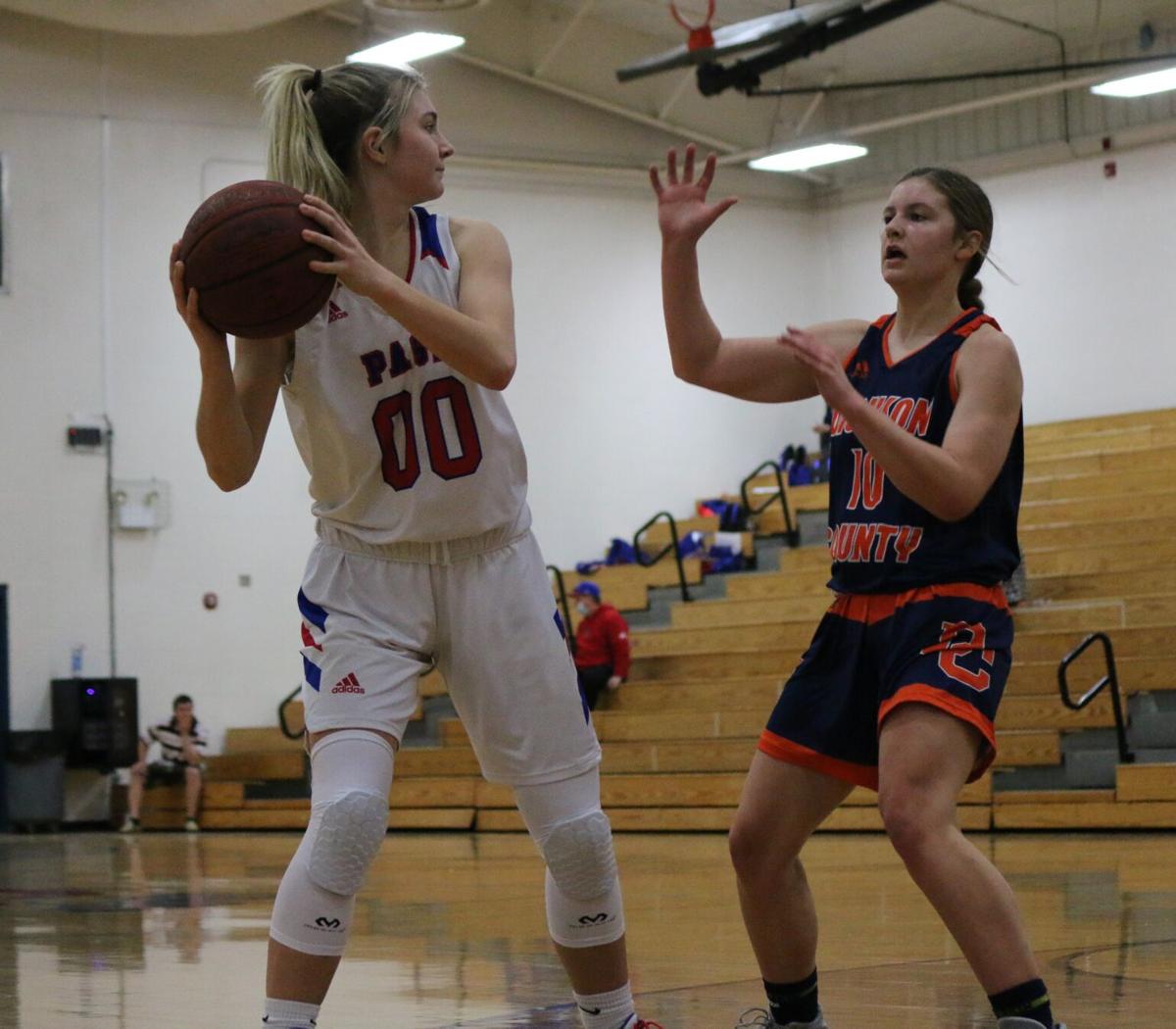 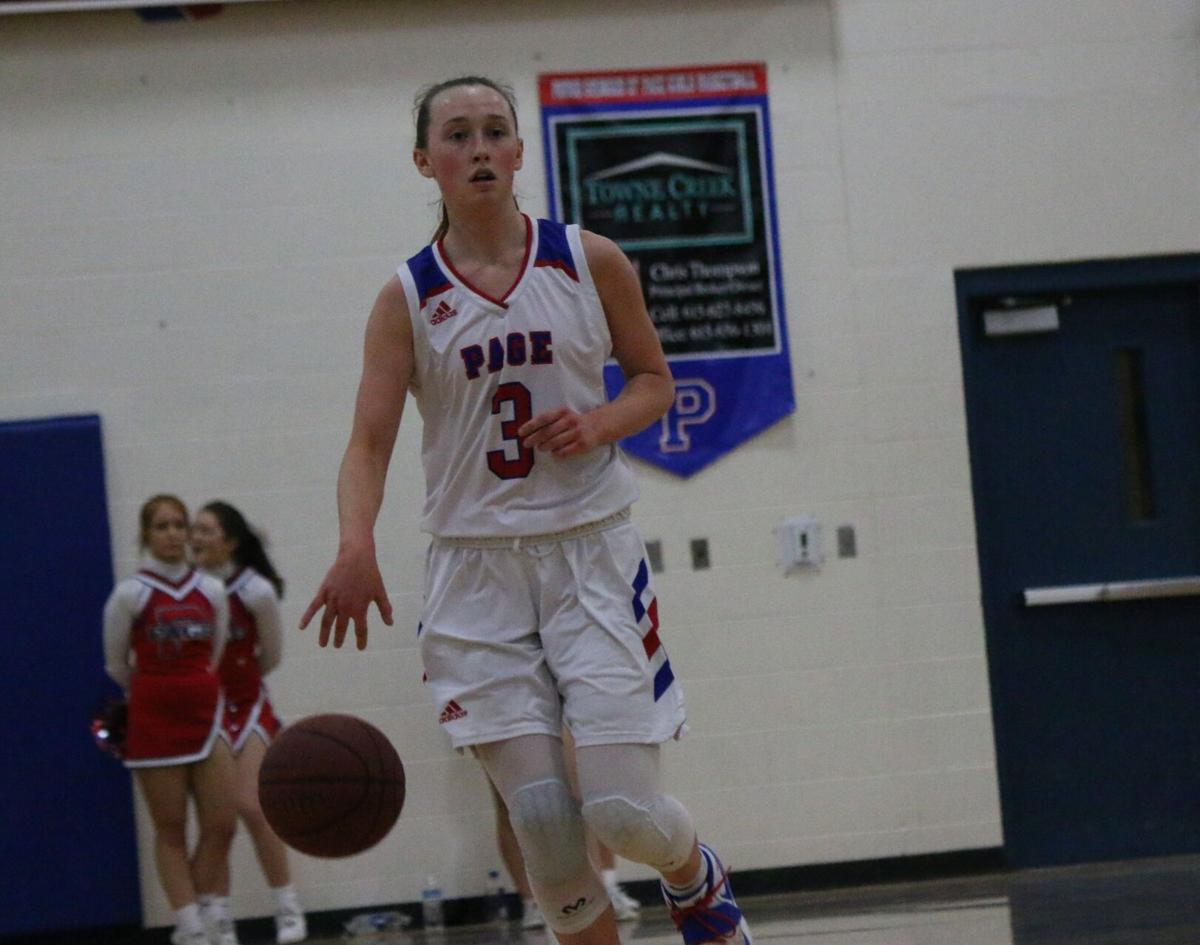 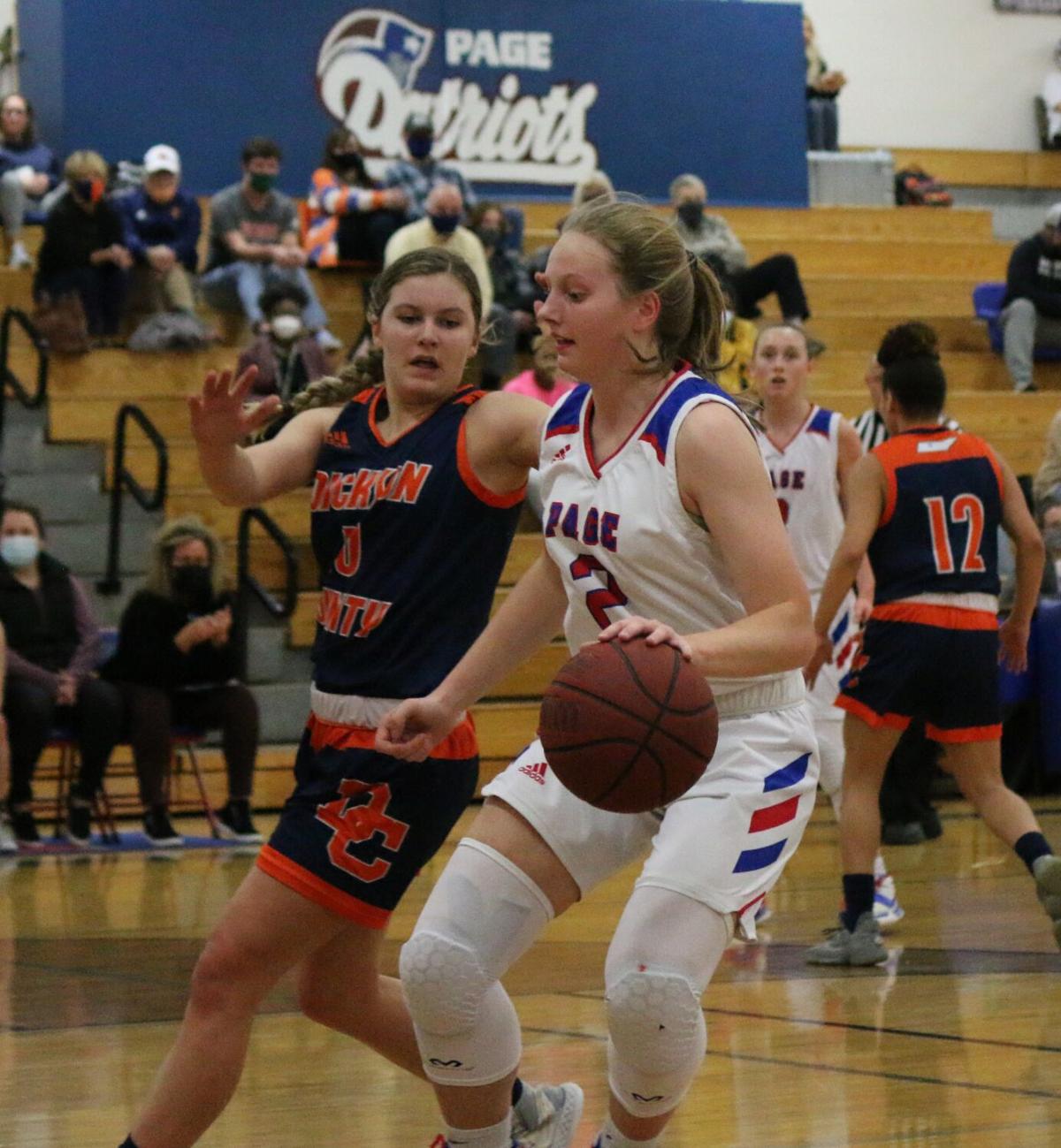 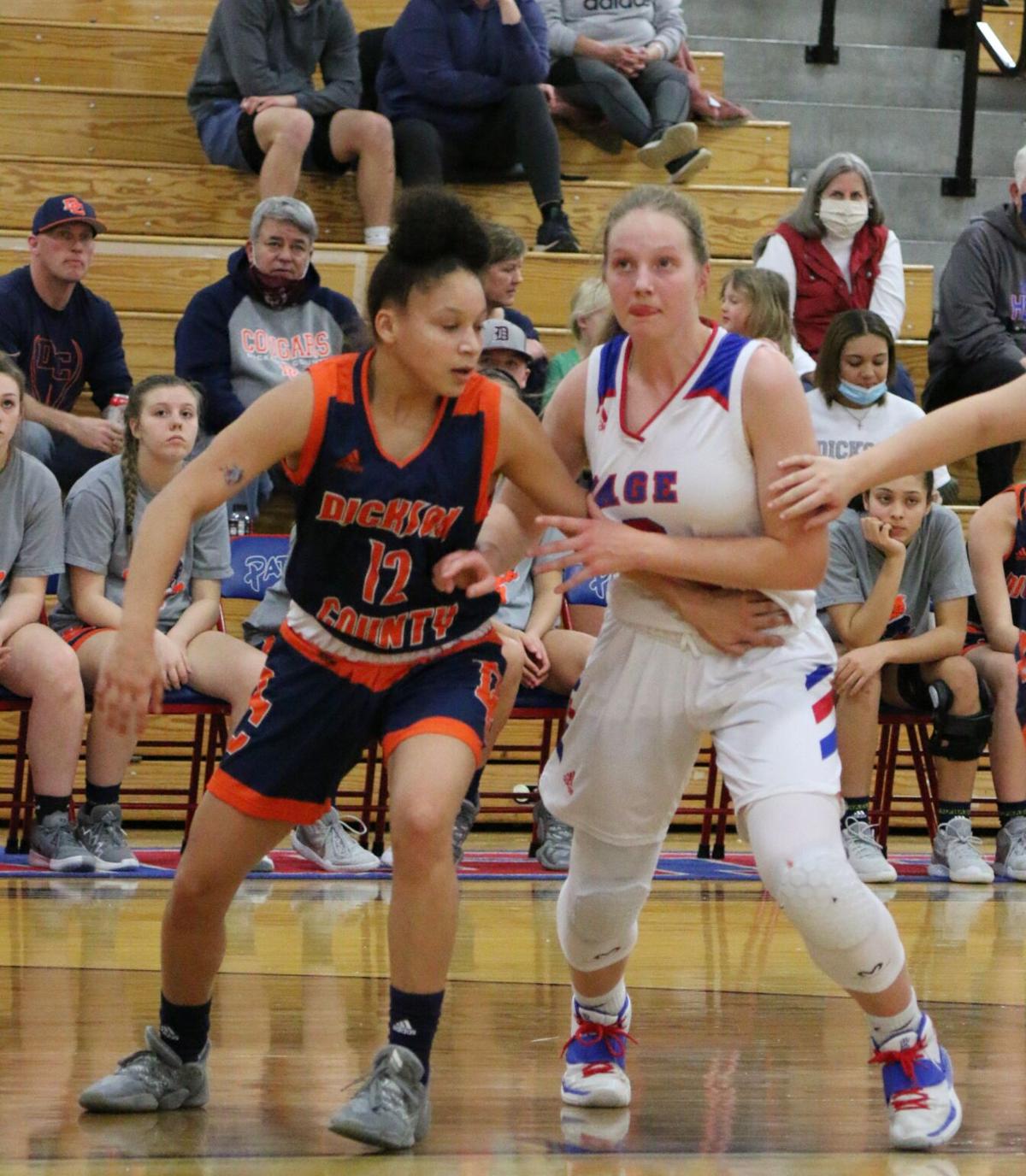 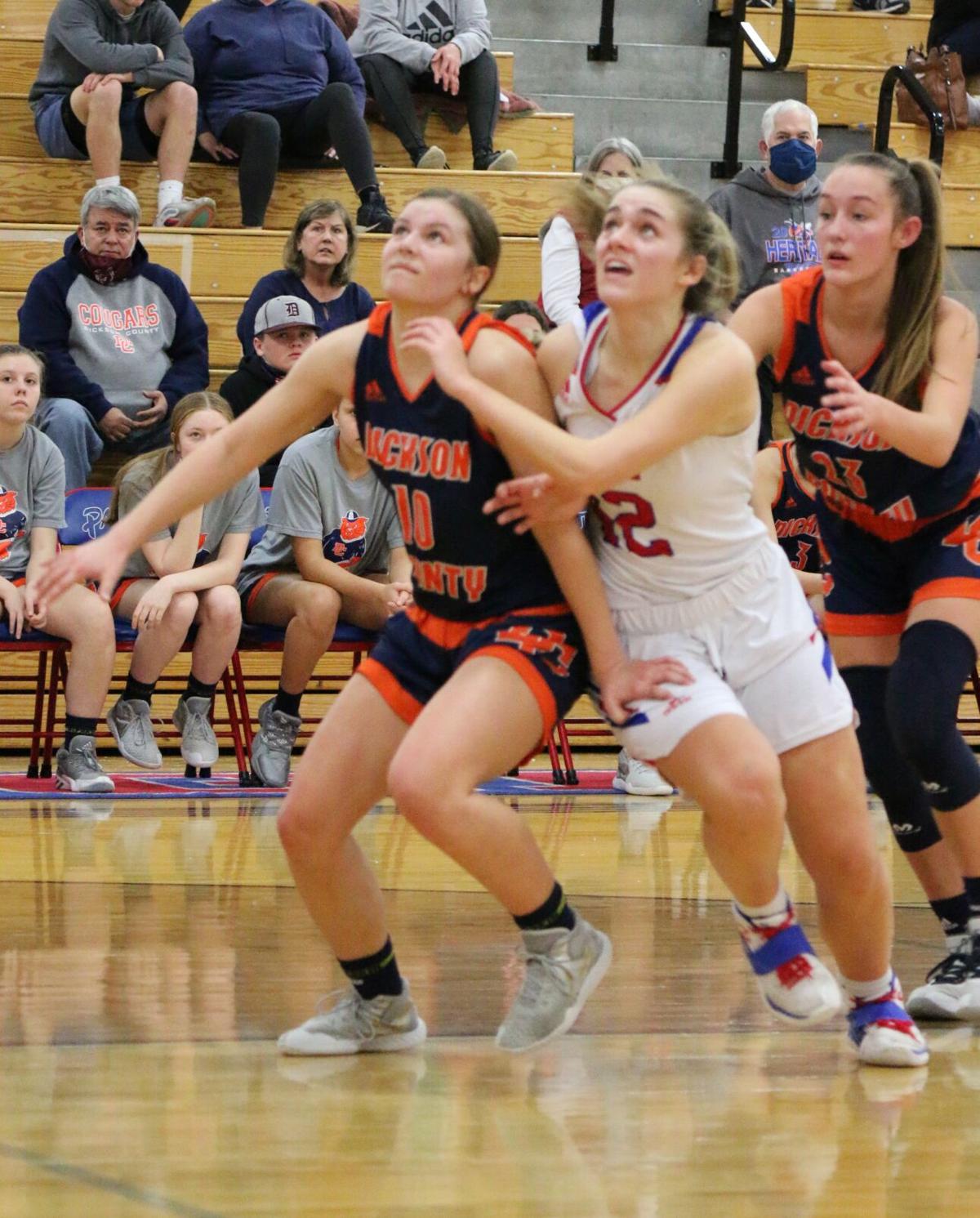 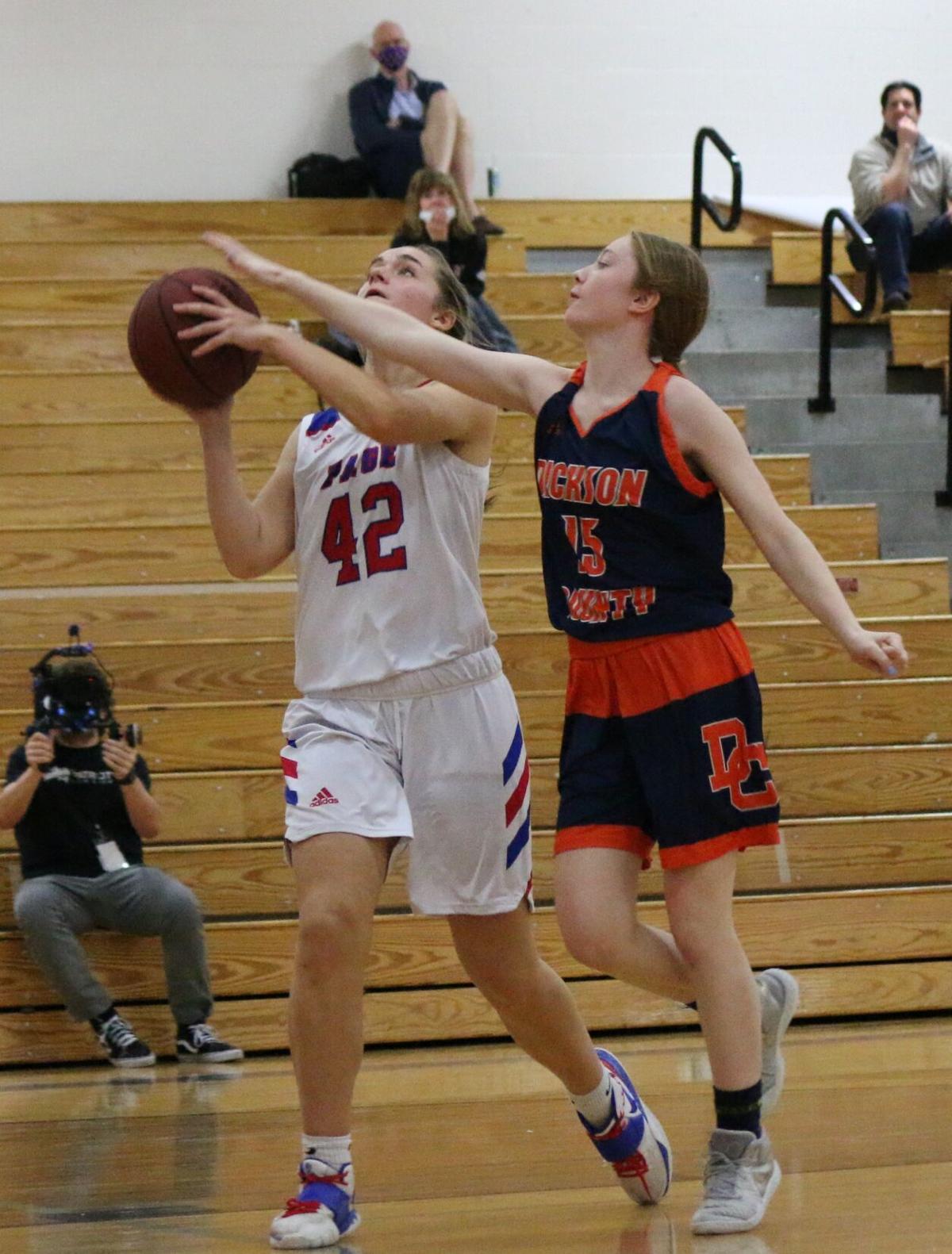 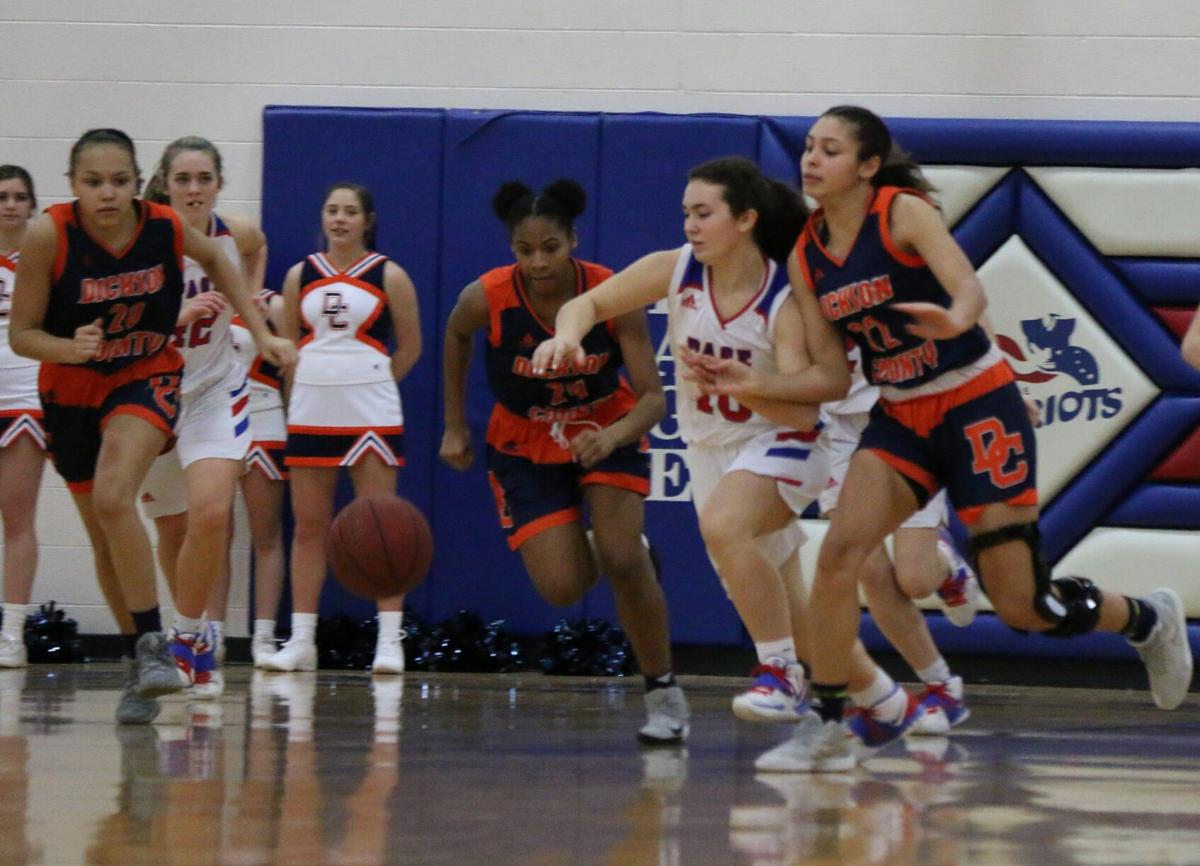 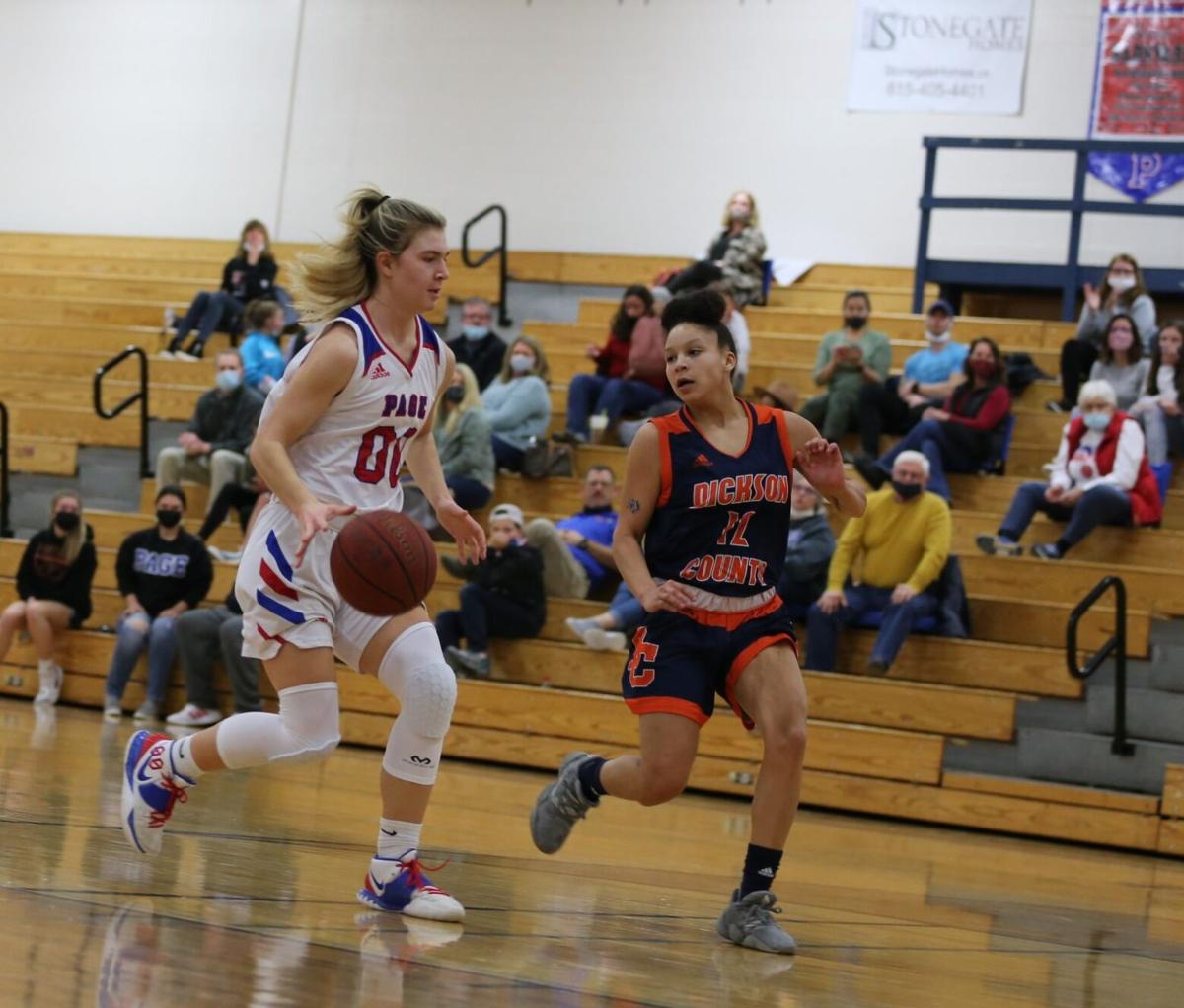 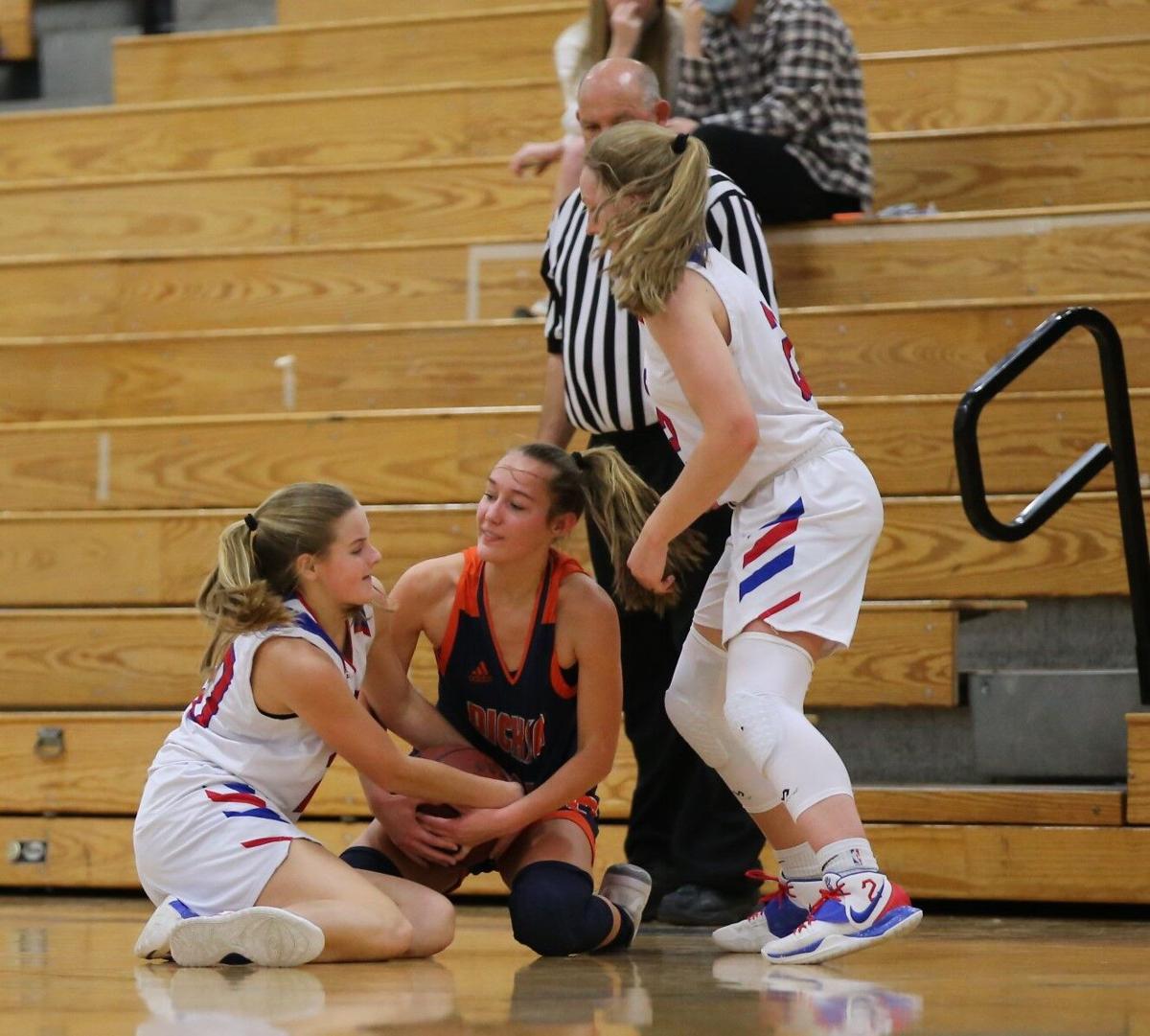 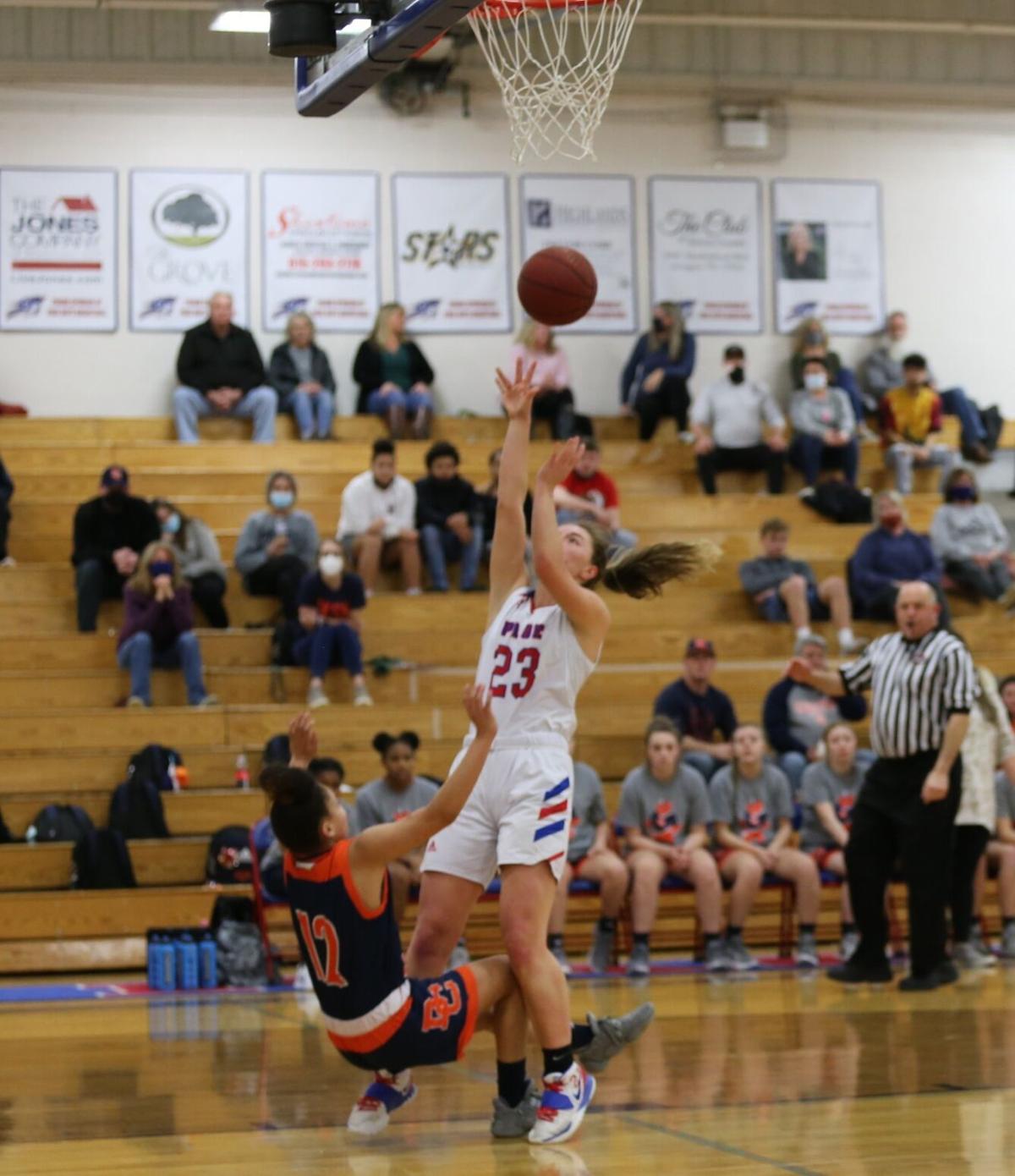 “I guess it was just one of those nights. But I need to concentrate on my free throws. I was kind of disappointed in that,” the junior said after going 4-of-6 at the line.

“We’ve had six girls that have been close to 20 points in a game this year," said veteran Page coach Ron Brock of his shooters. "You can take one away, but you’ve still got to contend with the others. That’s what has made our team this year. And most of them are sophomores,”

For all of the offensive power Page put on display, it was the team’s defense that made the win look easy, forcing 14 Dickson County turnovers in the first half and 21 for the game. The Lady Cougars were held to just 32.6% shooting from the floor.

Page returns home Tuesday night to face Spring Hill in the district semifinals, with a spot in next week’s Region 6-AAA tourney guaranteed.

“The good thing is we are on to our next game and hopefully the championship game and then the region,” Brock said. “With a young team like this, with no seniors, the most important thing is we get to play a bunch of games with a young team that sometimes as three or four sophomores on the court. That’s valuable experience.”