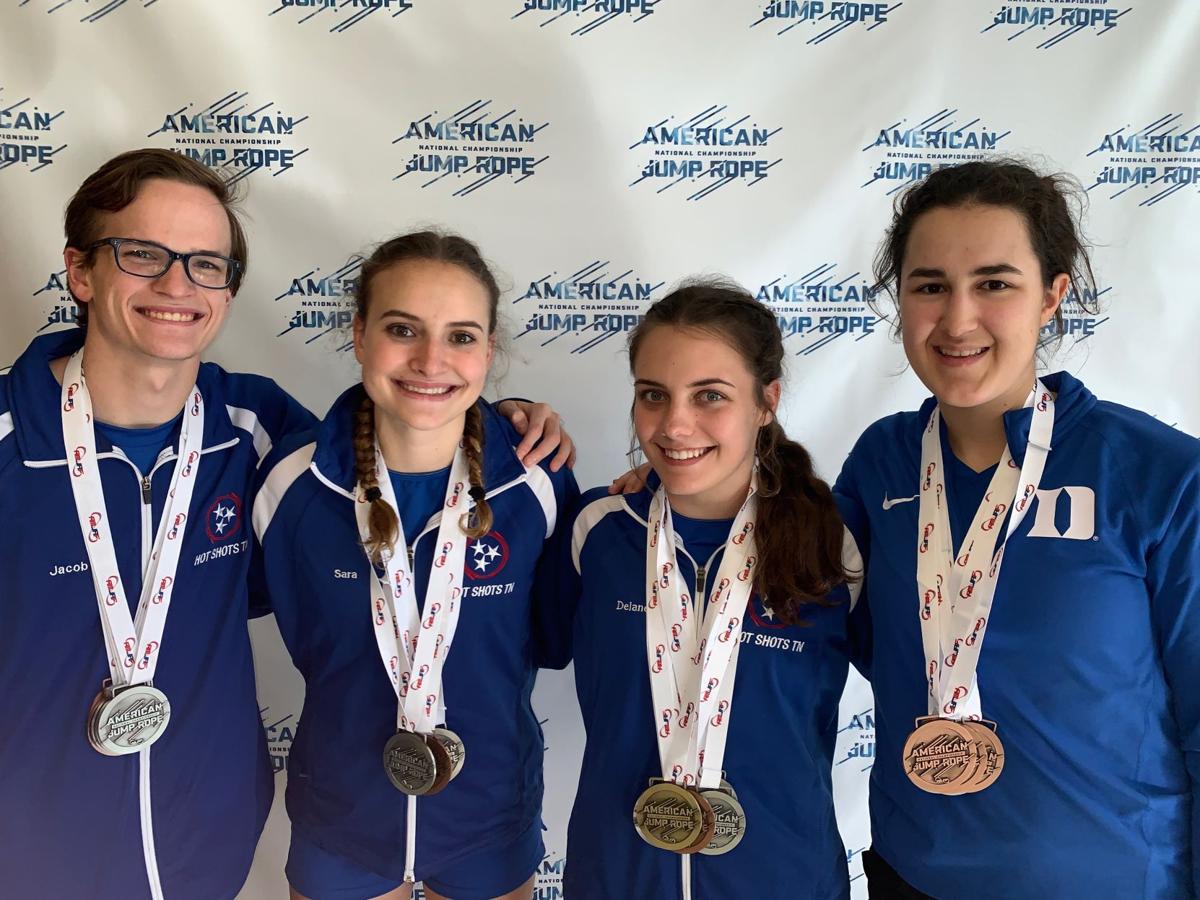 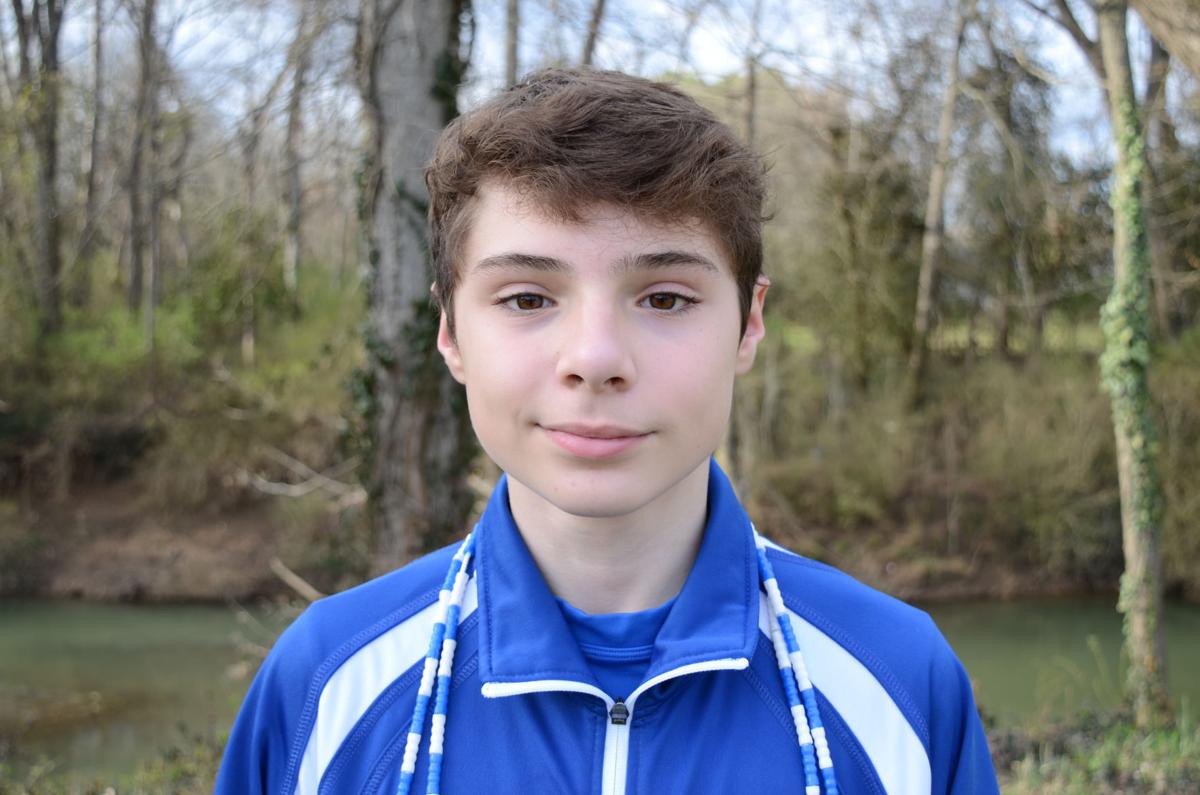 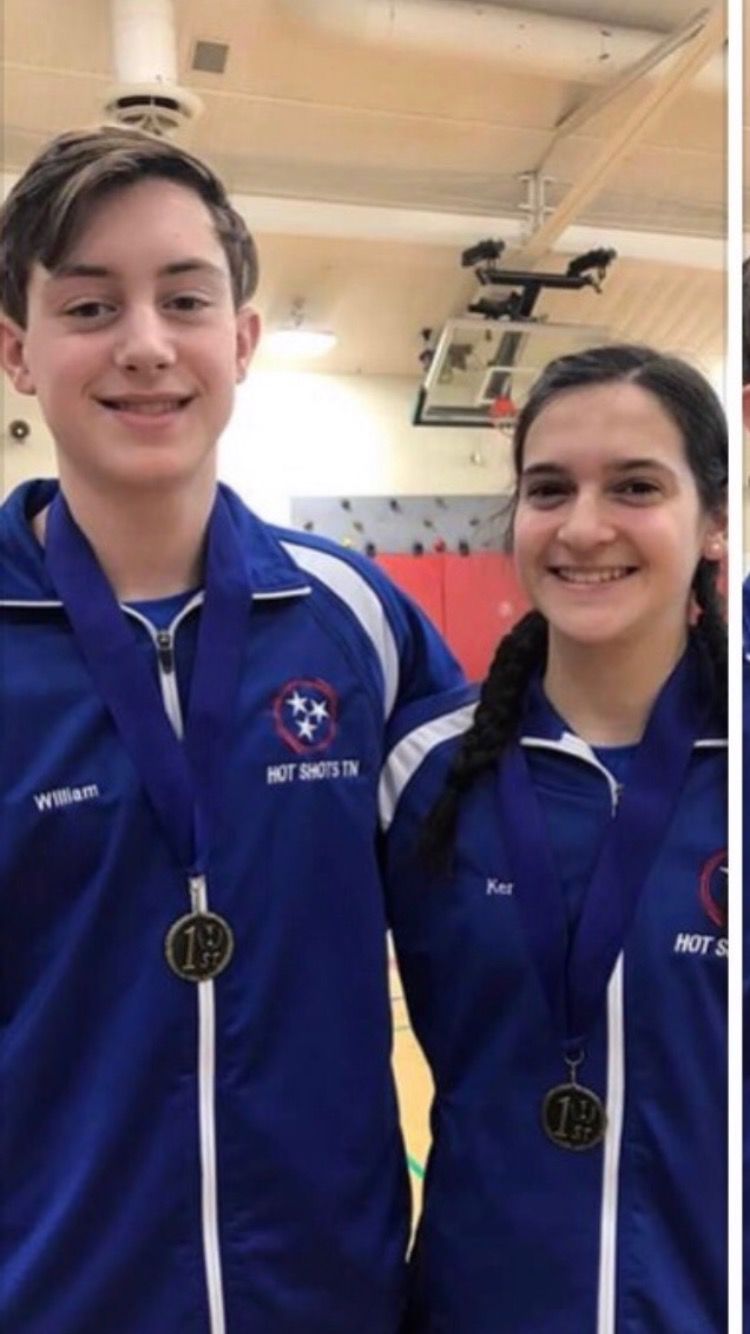 The competition, originally slated for July 2020, was rescheduled due to the COVID-19 pandemic and will take place at the same location, TD Place Arena, in Ottawa, Ontario, in July 2021.

The qualification process for the U.S. National Team began last year at the American Jump Rope Federation (AMJRF) National Championship in Raleigh, North Carolina, when a National Ranking Leaderboard was created. Athletes competed at national ranking events across the country, where they were video recorded performing routines for which they hoped to qualify. The recordings were then evaluated by a certified judging panel, with a separate panel reviewing and scoring all submissions for each jump rope event.

Although AMJRF competitions scheduled after the beginning of March were cancelled due to COVID-19, judges continued scoring submitted recordings in order to finalize the leaderboard for the national team. Results are posted at http://www.amjrf.com/.