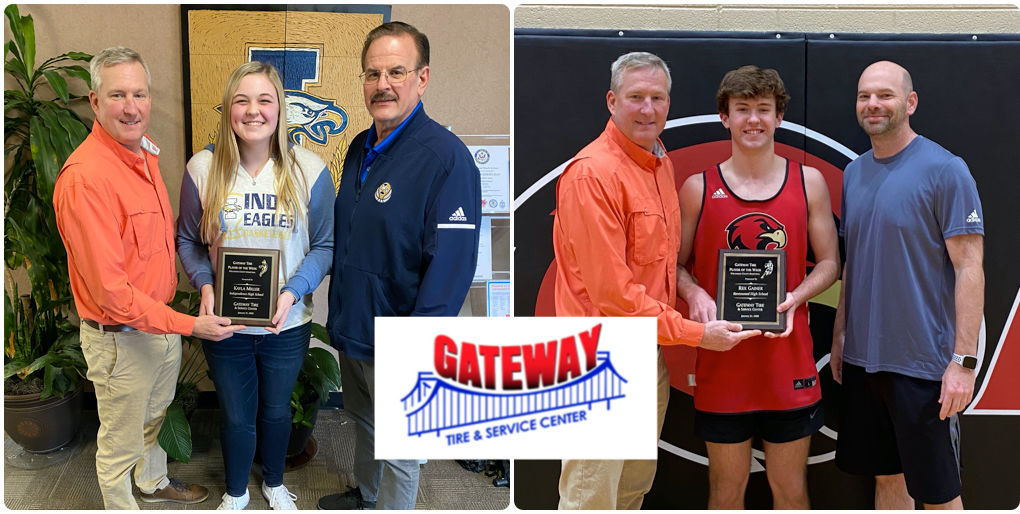 Seniors Kayla Miller of Independence and Rex Gainer of Ravenwood were named the Gateway Tire Athletes of the Week for the week of Jan. 27-Feb. 2, 2020. 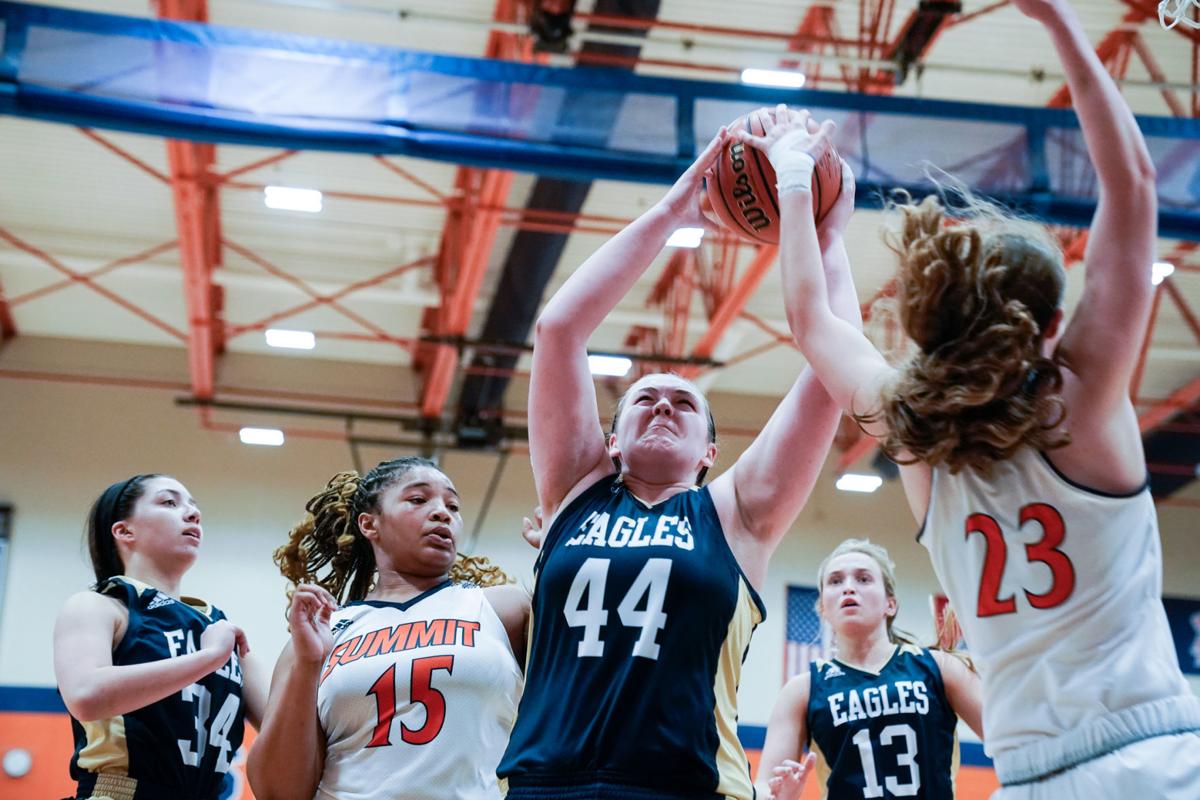 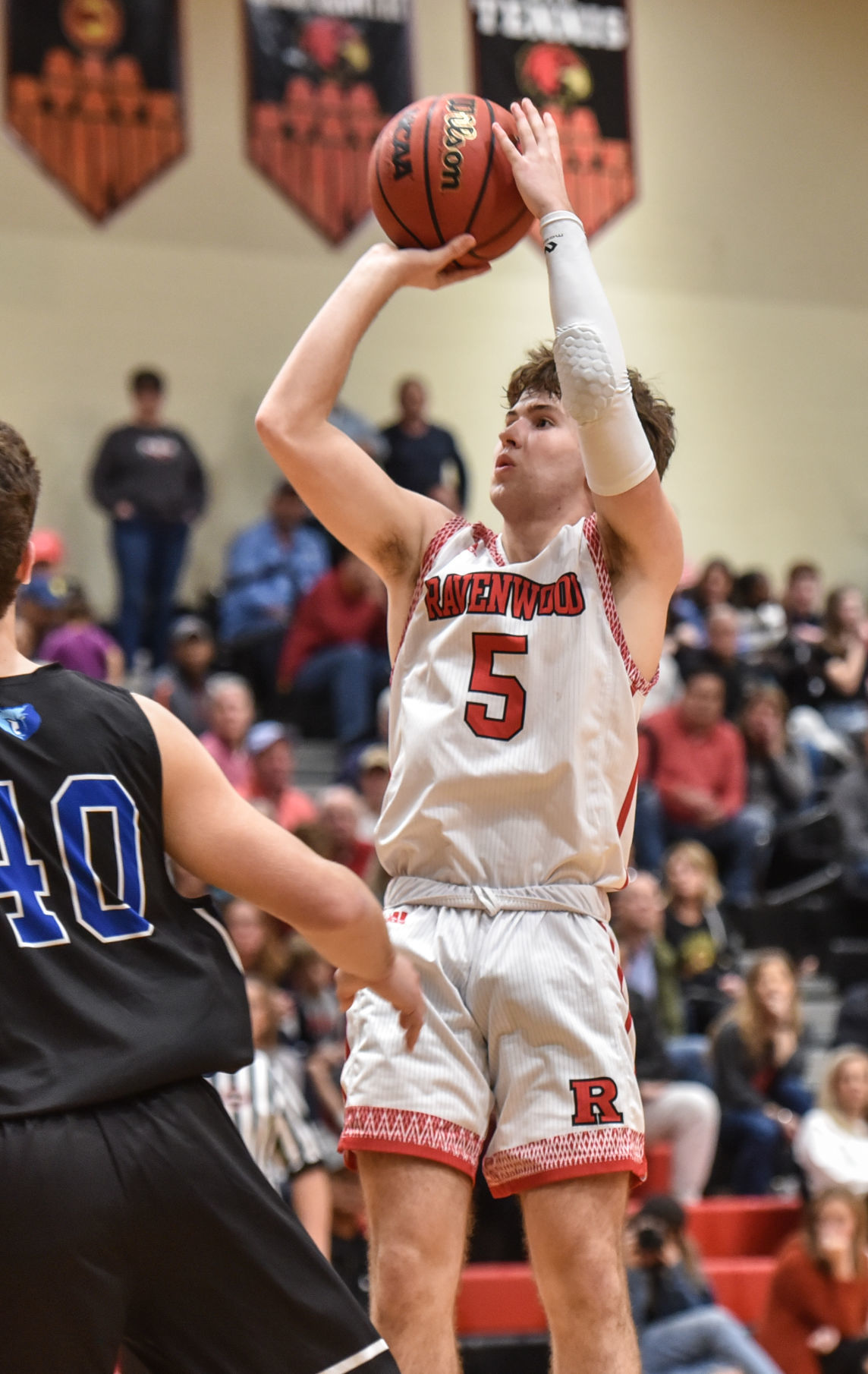 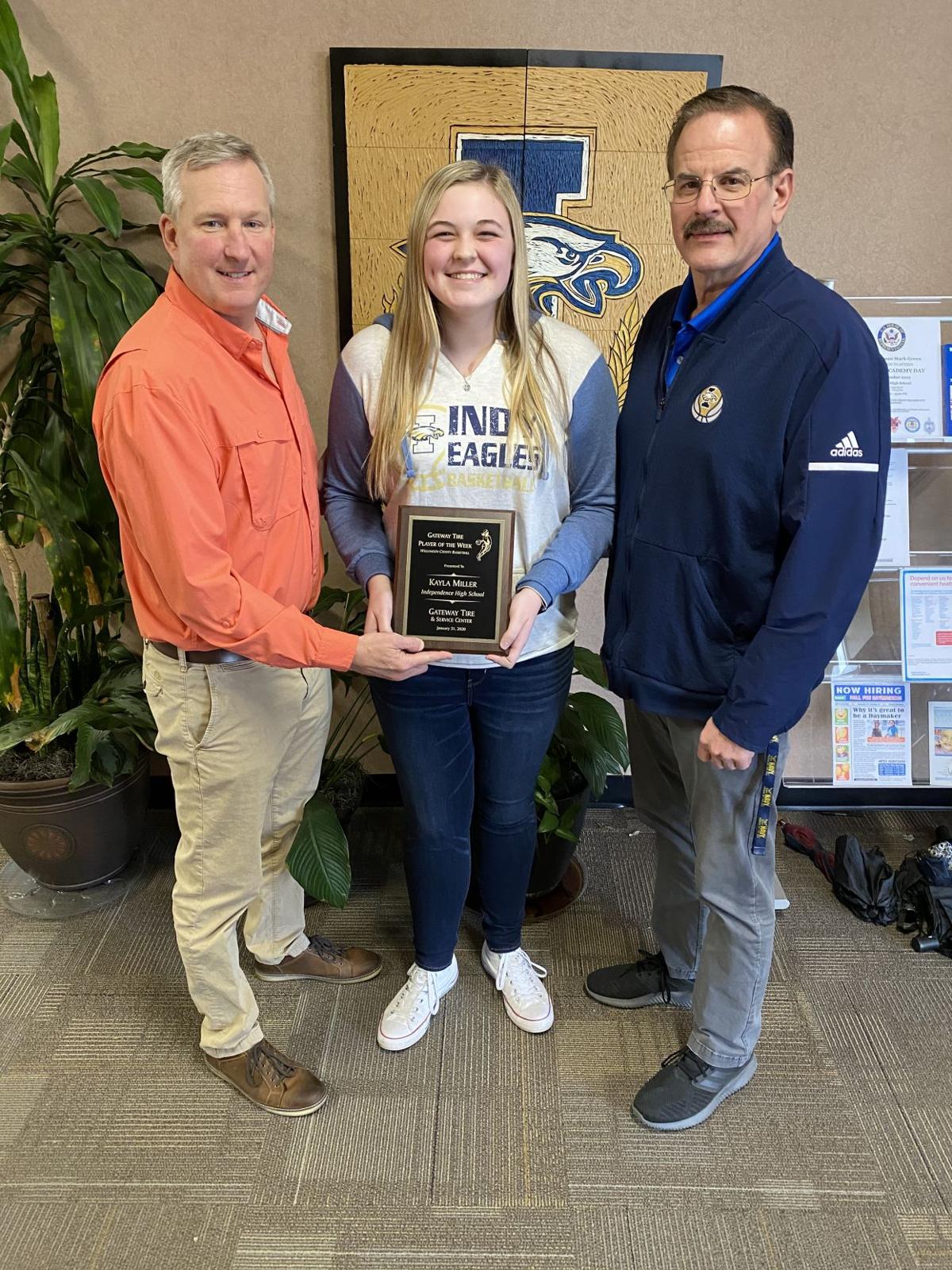 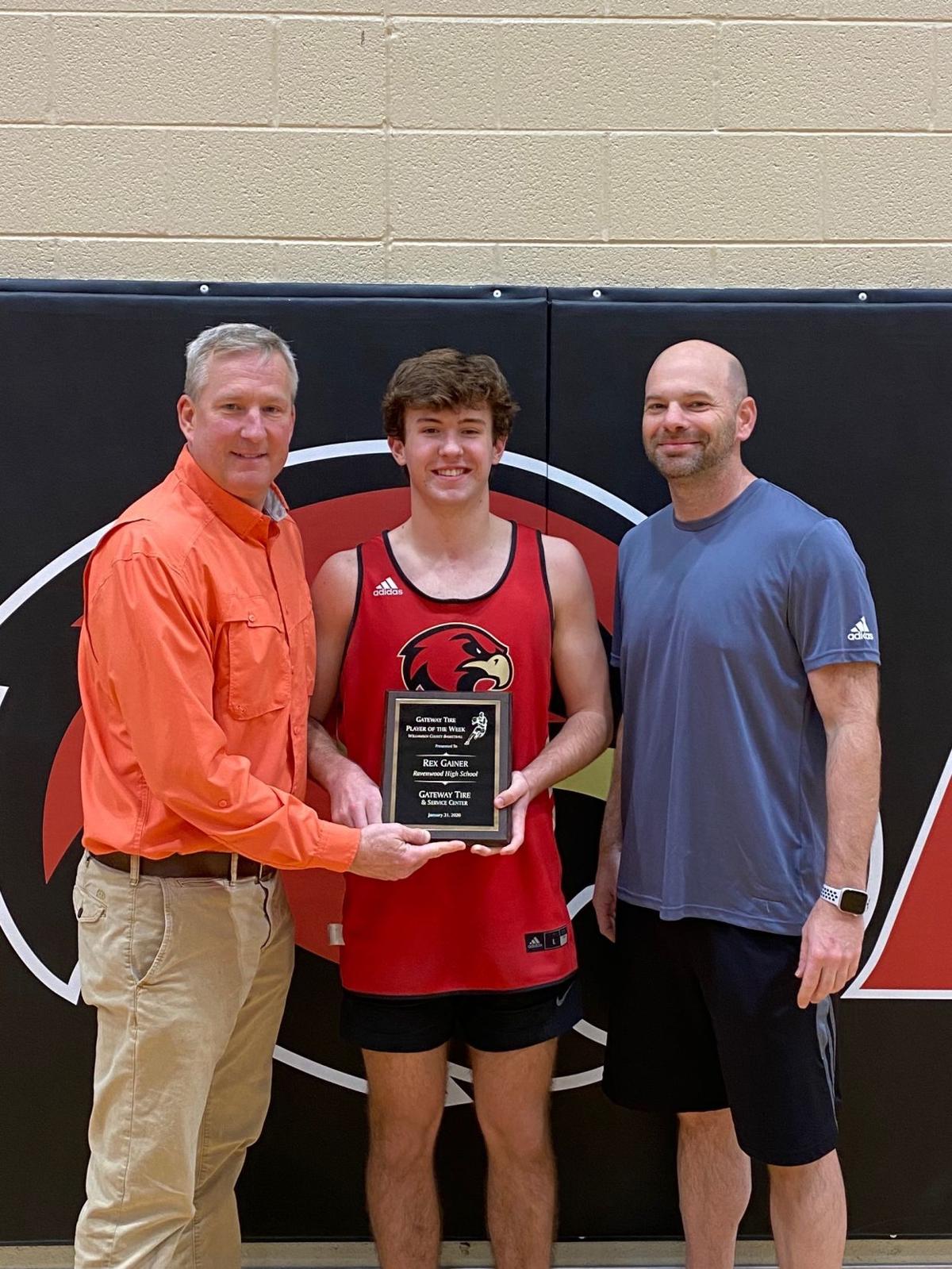 Seniors Kayla Miller of Independence and Rex Gainer of Ravenwood were named the Gateway Tire Athletes of the Week for the week of Jan. 27-Feb. 2, 2020.

Independence senior Kayla Miller and Ravenwood senior Rex Gainer were both tabbed the latest Gateway Tire Athletes of the Week for their play during the week of Jan. 27-Feb. 2.

The two were chosen as part of the Athletes of the Week awards sponsored by Gateway Tire and Service Center of Franklin. One male and one female athlete from Williamson County is selected and featured each week in the Williamson Herald.

Miller scored 27 points and pulled down 15 rebounds in Independence’s 68-45 win at Centennial on Friday as the Lady Eagles bounced back from a loss two weeks ago against Page – the No. 2 team in the district.

“She does a good job of making her opponents change their shots without fouling,” he said. “She’s a team leader on and off the floor.”

Miller is averaging 11.3 points, 8.2 rebounds and 1.5 assists this season for the Lady Eagles, who sit at 13-6 overall and 7-3 in district play. She’s also shooting 53 percent from the floor in her senior campaign.

The Raptors are coming off a wild 76-75 win at Spring Hill Friday where Gainer poured in 25 points. Ravenwood up-ended Dickson County 49-45 last week as well behind 21 points and four 3-pointers from Gainer.

“Rex has really emerged as a leader for us,” Raptors basketball coach Patrick Whitlock said. “Not only is he scoring the ball, he has evolved into a good defender and keeps a pulse in the rest of the team.”

Gainer is shooting 42 percent from beyond the arc this season.

After four consecutive losses, the Raptors have won three straight games – all in district. Ravenwood travels to Summit Tuesday and heads to Brentwood Friday for the second installment of the Battle of the Woods.

Other nominees for Athletes of the Week this week included a pair of senior wrestlers in MaKaylee Catlett of Independence and Samari Suddeath of the Centennial. Catlett qualified for the state tournament with a third place finish in the Girls West Region championships, while Suddeath helped the Cougars capture a second consecutive Region 6-AAA championship to return to the state duals for a third consecutive season.