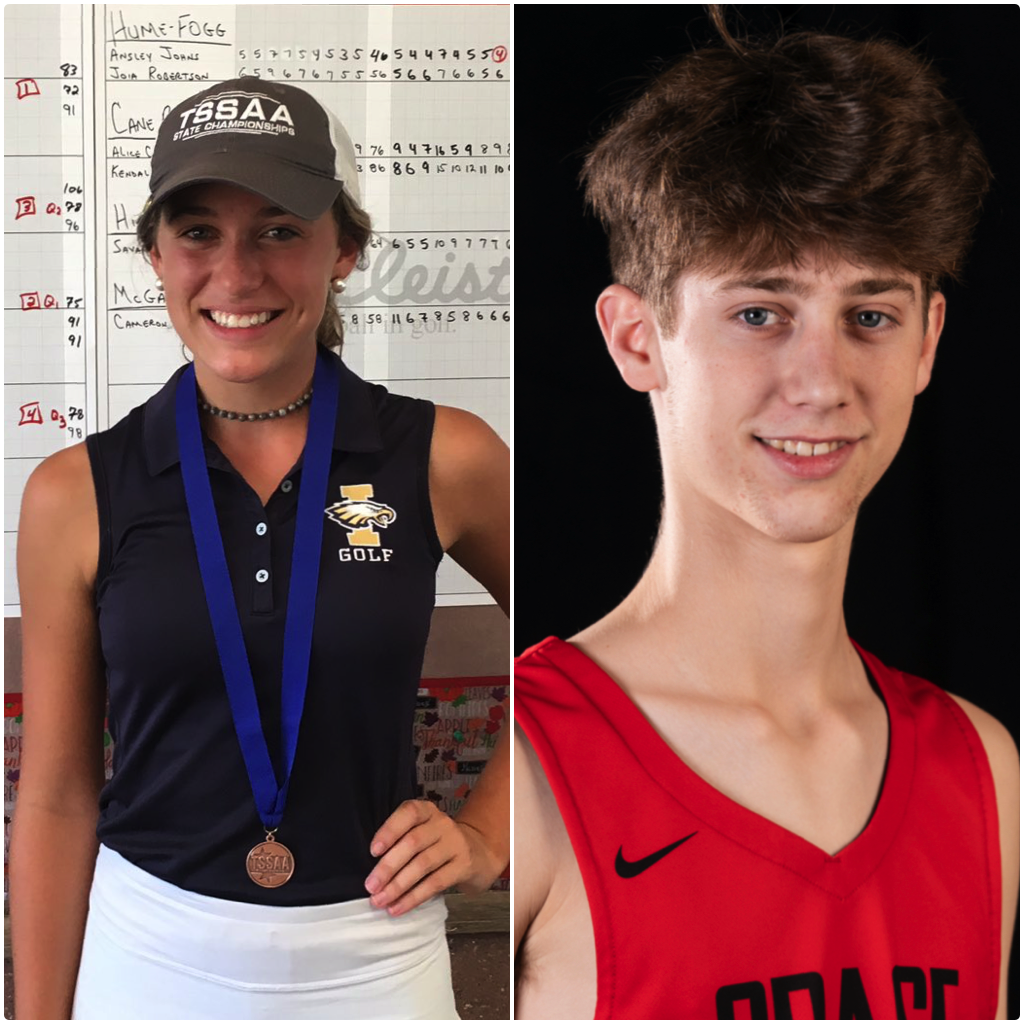 Taylor Qualls of Independence and Mason McKnatt of Grace Christian Academy are the latest John Maher Builders Scholar-Athletes for the 2019-20 school year. 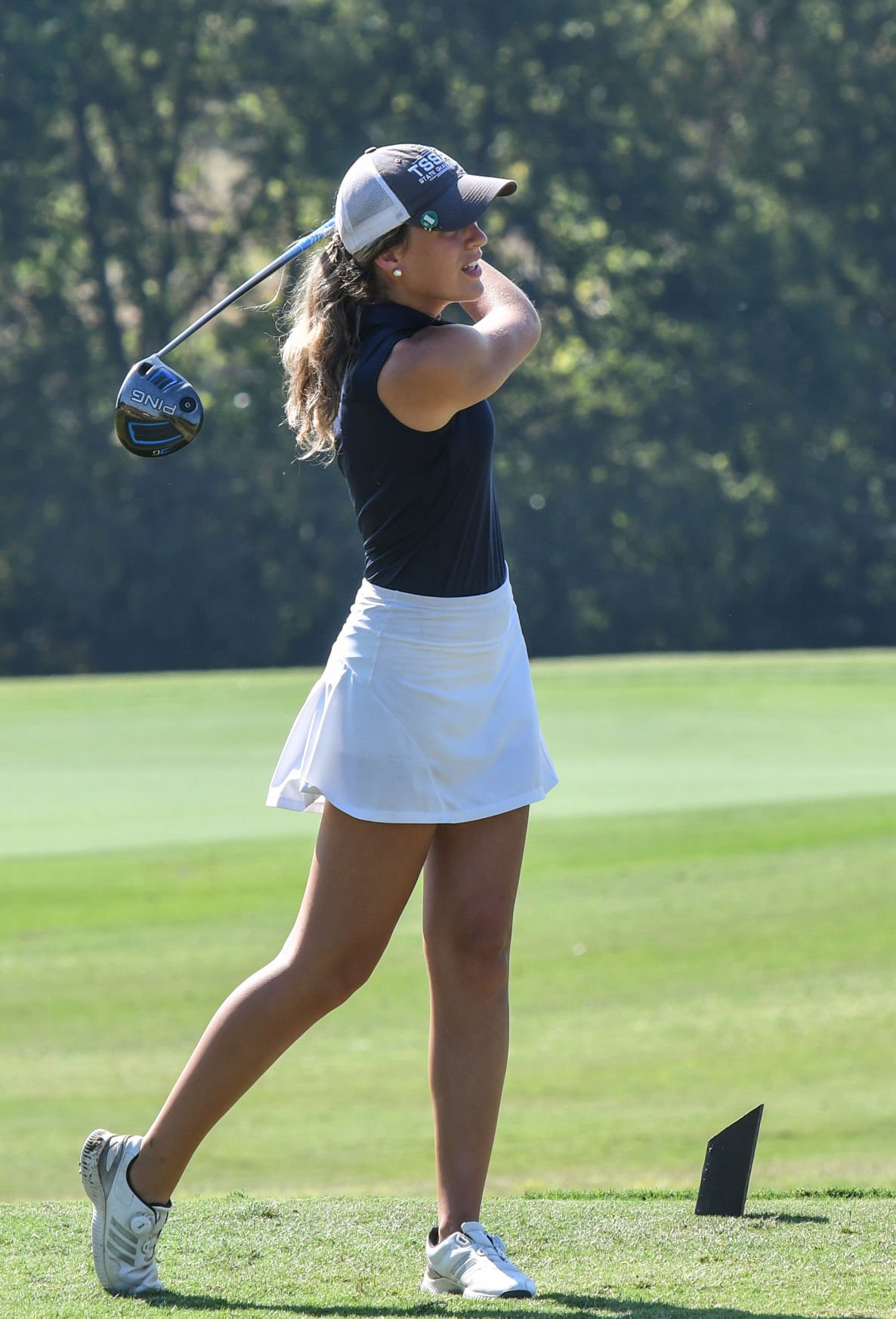 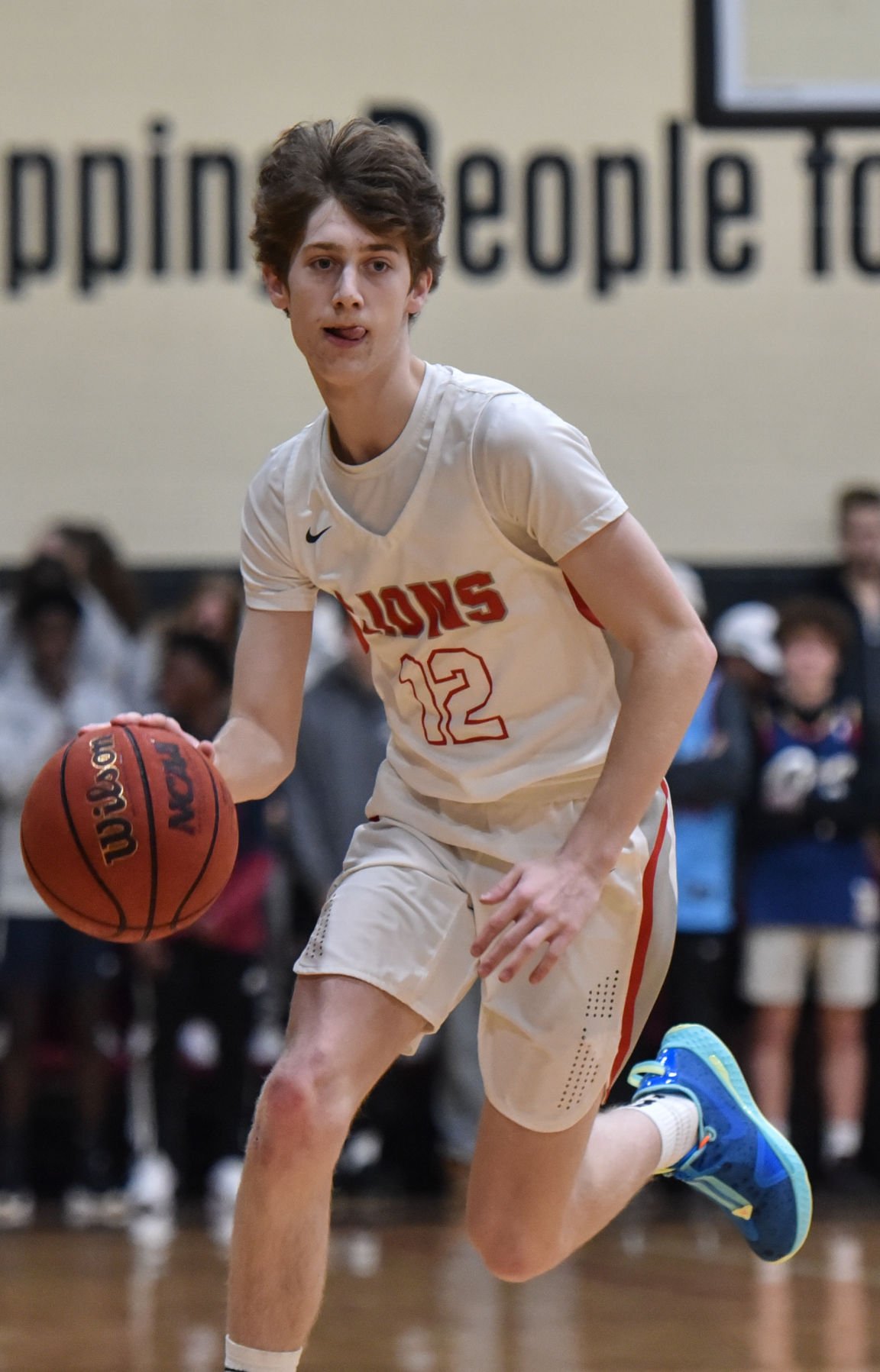 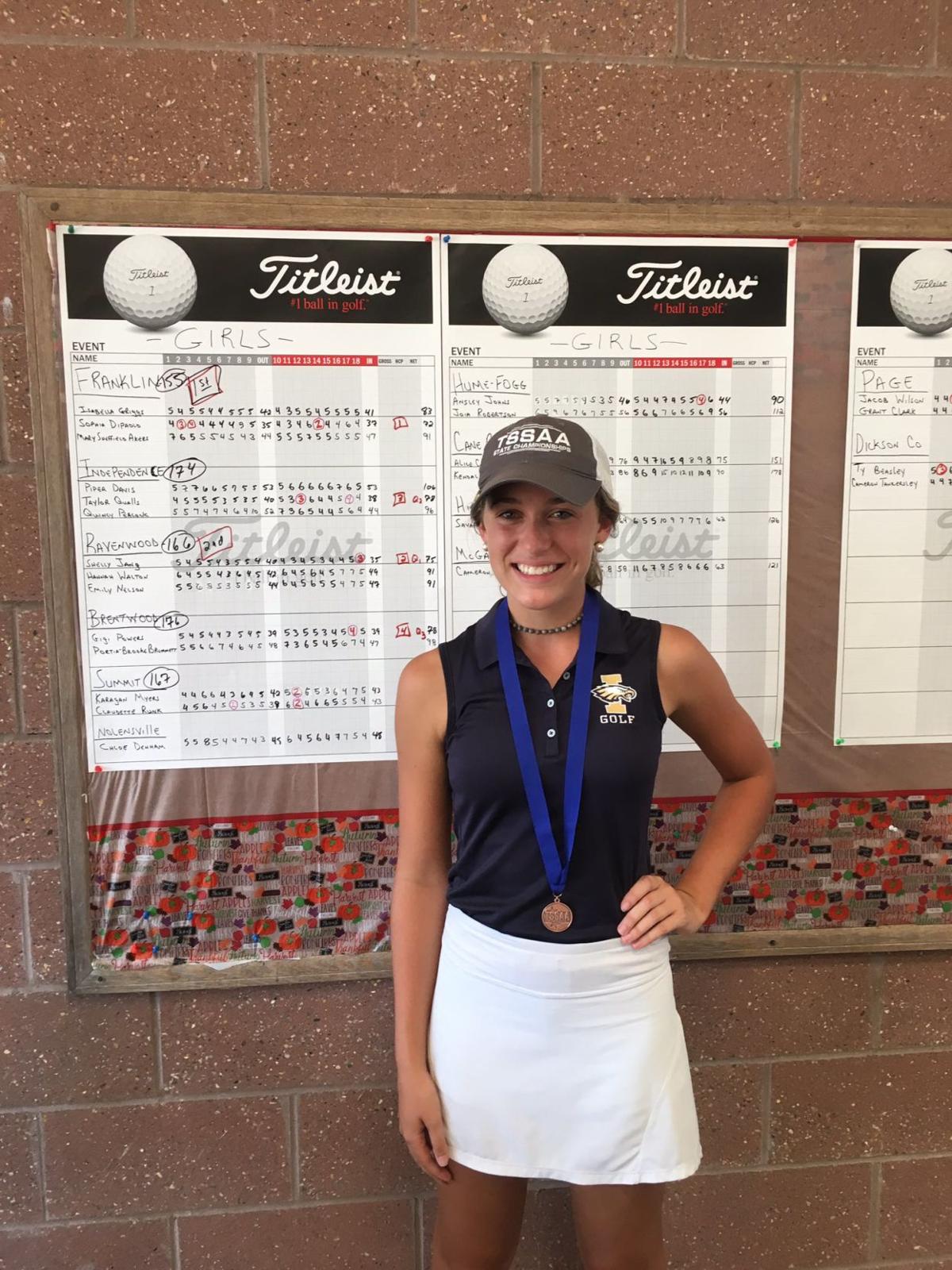 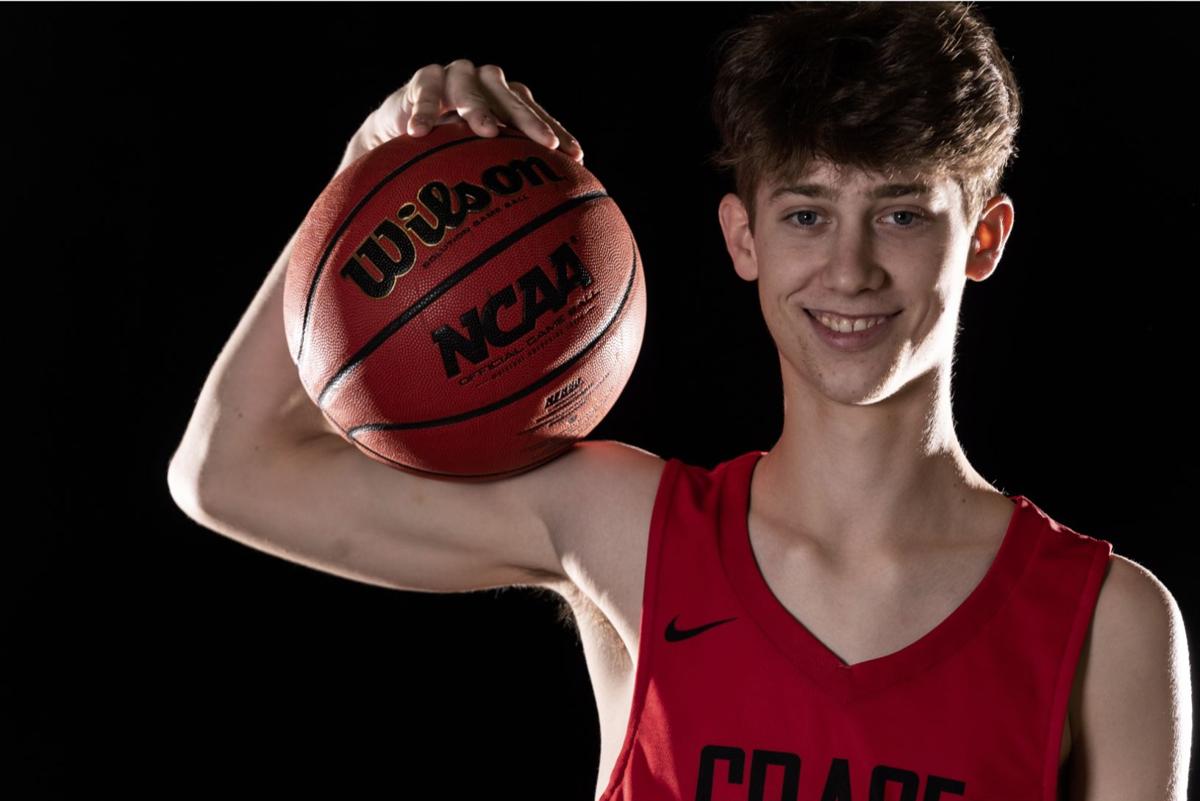 Taylor Qualls of Independence and Mason McKnatt of Grace Christian Academy are the latest John Maher Builders Scholar-Athletes for the 2019-20 school year.

In addition to being a standout on the golf course, Qualls has been a steady community volunteer, team leader and student at Independence, according to coach Jared Grindstaff.

“She’s a very hard worker and was always positive,” said Grindstaff, the school’s assistant athletic director, golf coach and wrestling coach. “I have had the privilege of having Taylor in the classroom as a student and on the course as an athlete … Taylor is very dedicated and driven.”

Qualls qualified for the TSSAA Large Schools State Golf Tournament twice, including this past fall where she placed 24th overall. She finished tied for third in the regional, carding a 6-over-78.

Grindstaff said Qualls not only loves the game of golf, but has emerged as a team leader.

“She helps mentor the younger golfers on the team,” he said. “She’ll be extremely hard to replace going into next year.”

Qualls carries a 4.028 GPA in the classroom and volunteers with Young Life as well as helping at other community events like raising money for local and national non-profits, food drives and more.

Qualls is the daughter of AC and Dawna Qualls of Franklin.

The McKnatt name has become synonymous with basketball at GCA near Leiper’s Fork. A young Mason McKnatt burst onto the Williamson County hoops stage as an eighth grader and for five seasons led the young school on the court playing for dad and coach, Len McKnatt.

“Mason is a wonderful young man,” his father and coach said. “He is very passionate about basketball and has put in thousands of hours since the time he was a young boy. He has grown up in the gym.”

Mason was named All-District four years and was the district MVP as a junior. The Trevecca Nazarene signee scored more than 2,600 points in his career and ranks among the state’s elite all-time in 3-point shooting. This week, the senior was also honored as an All-State member in Division II-A by the Tennessee Sports Writers Association.

“He is a selfless young man,” Len McKnatt said. “He has benefited from having great teammates … but those late nights or early morning times in the gym, those have kind of been our sacred places. It’s been special.”

McKnatt holds a 3.3 GPA and is active in his church, Southern Hills Church of Christ. He has also volunteered at Second Harvest Food Bank.

McKnatt is the son of Len and Haley McKnatt of Thompson’s Station.