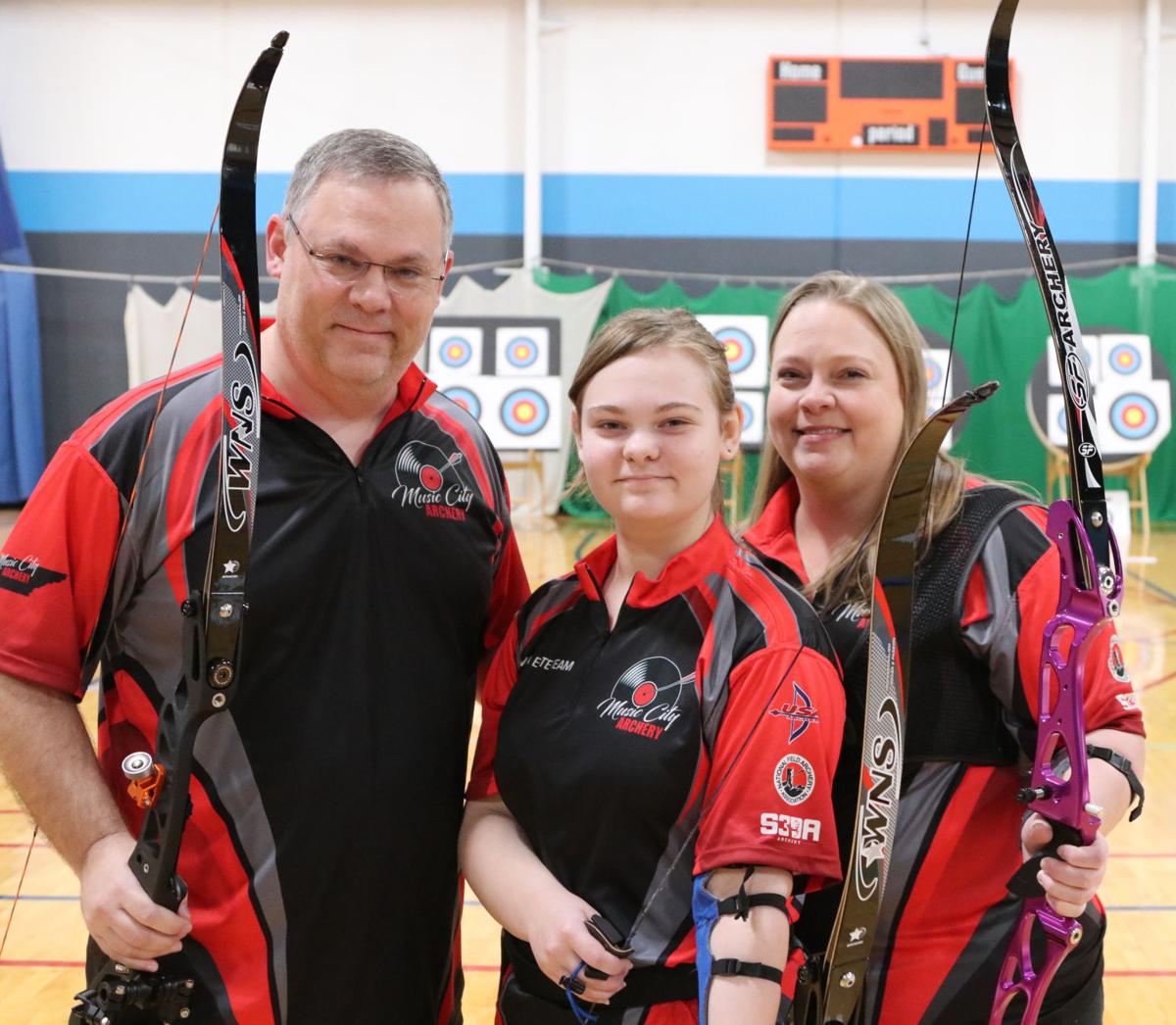 The Jones family -- Michael, Bailey and Christie Jones -- competed as a family in different age groups. 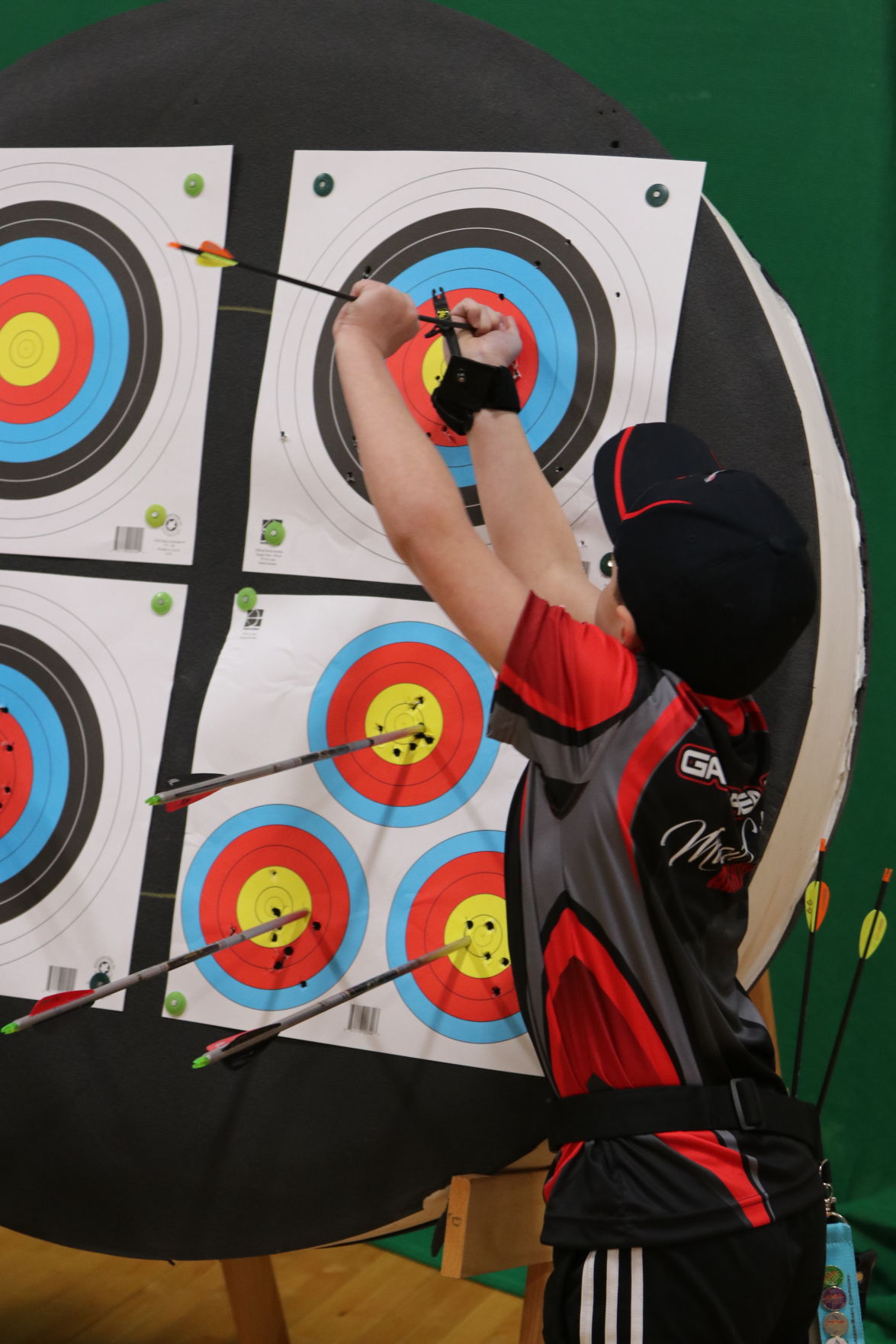 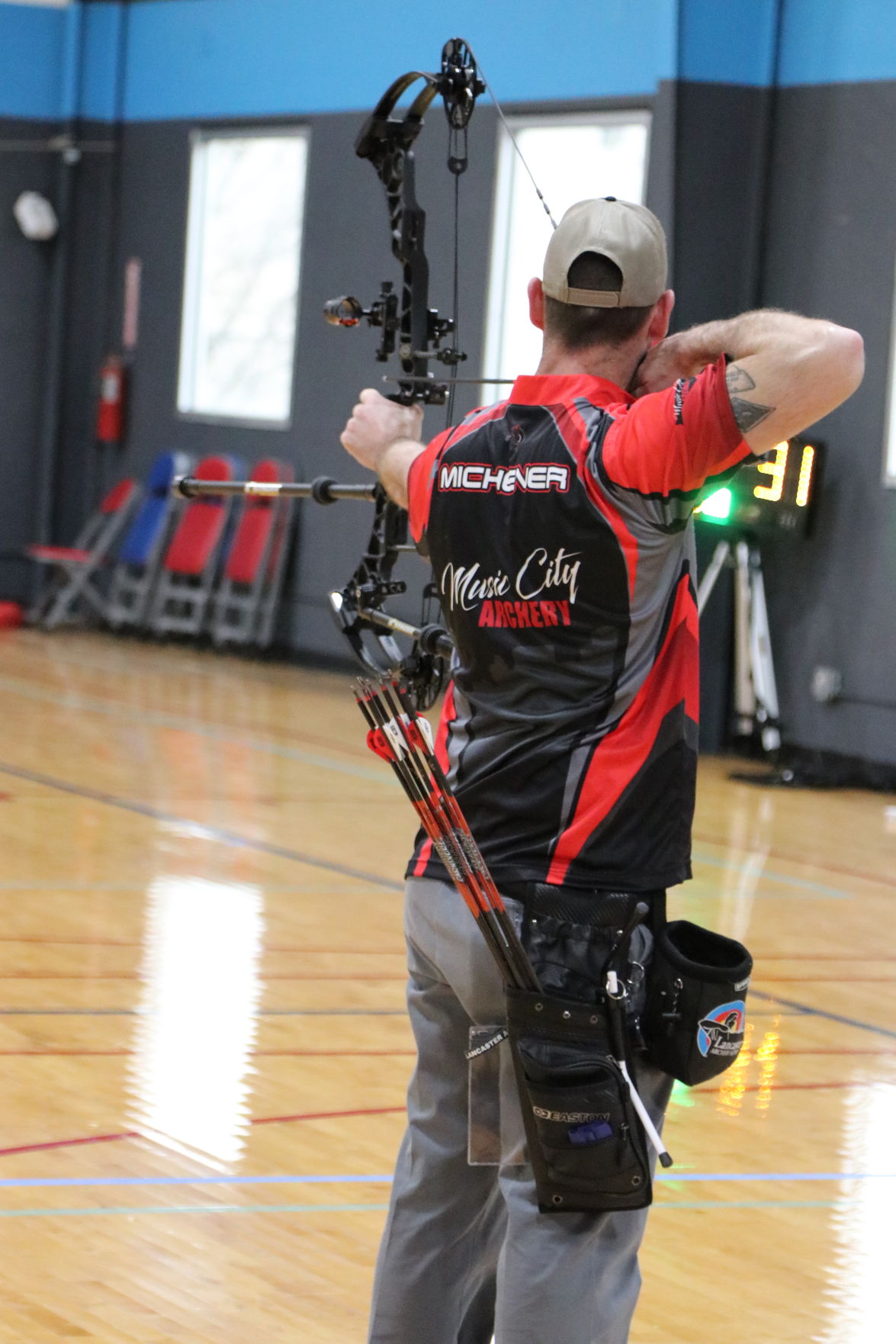 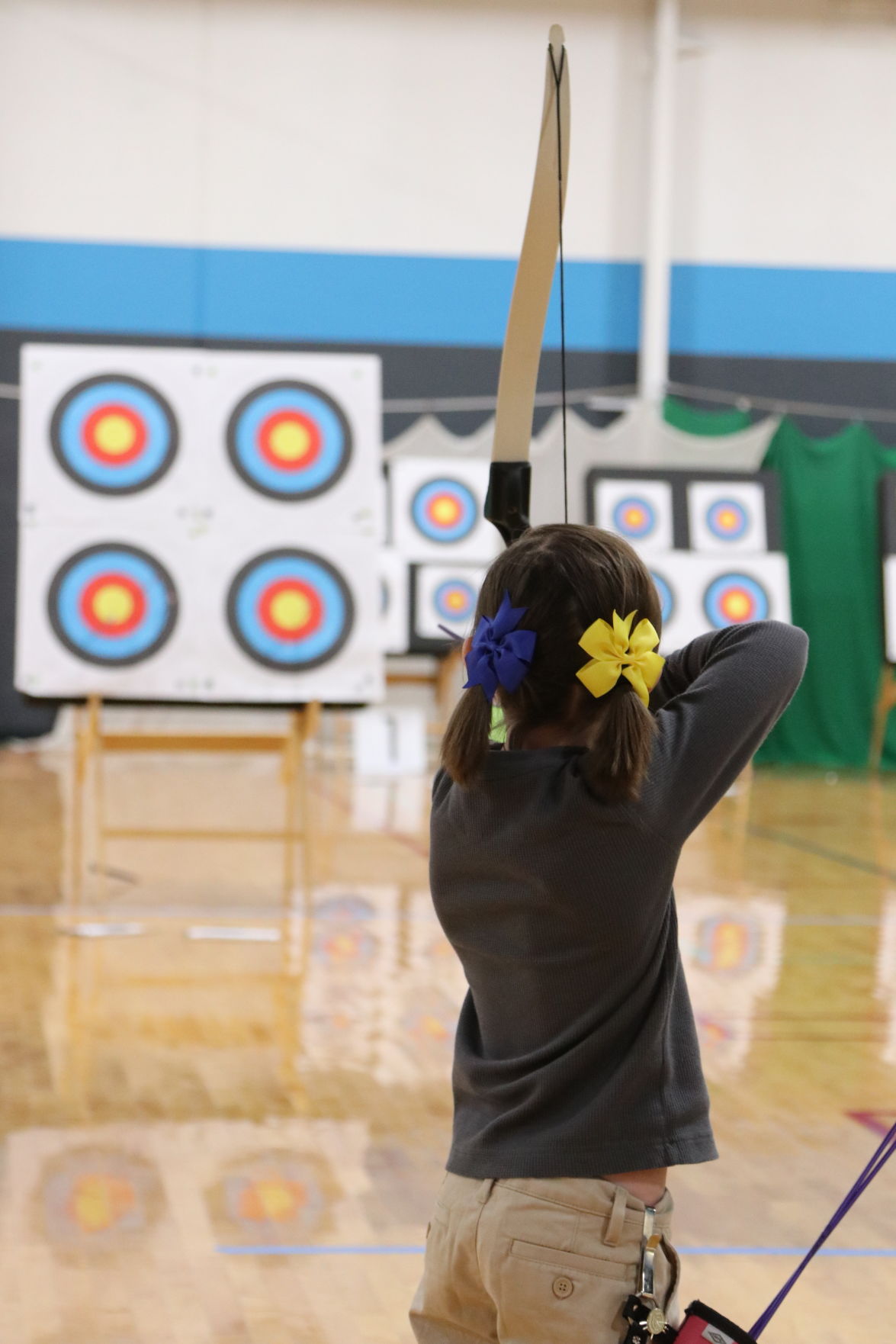 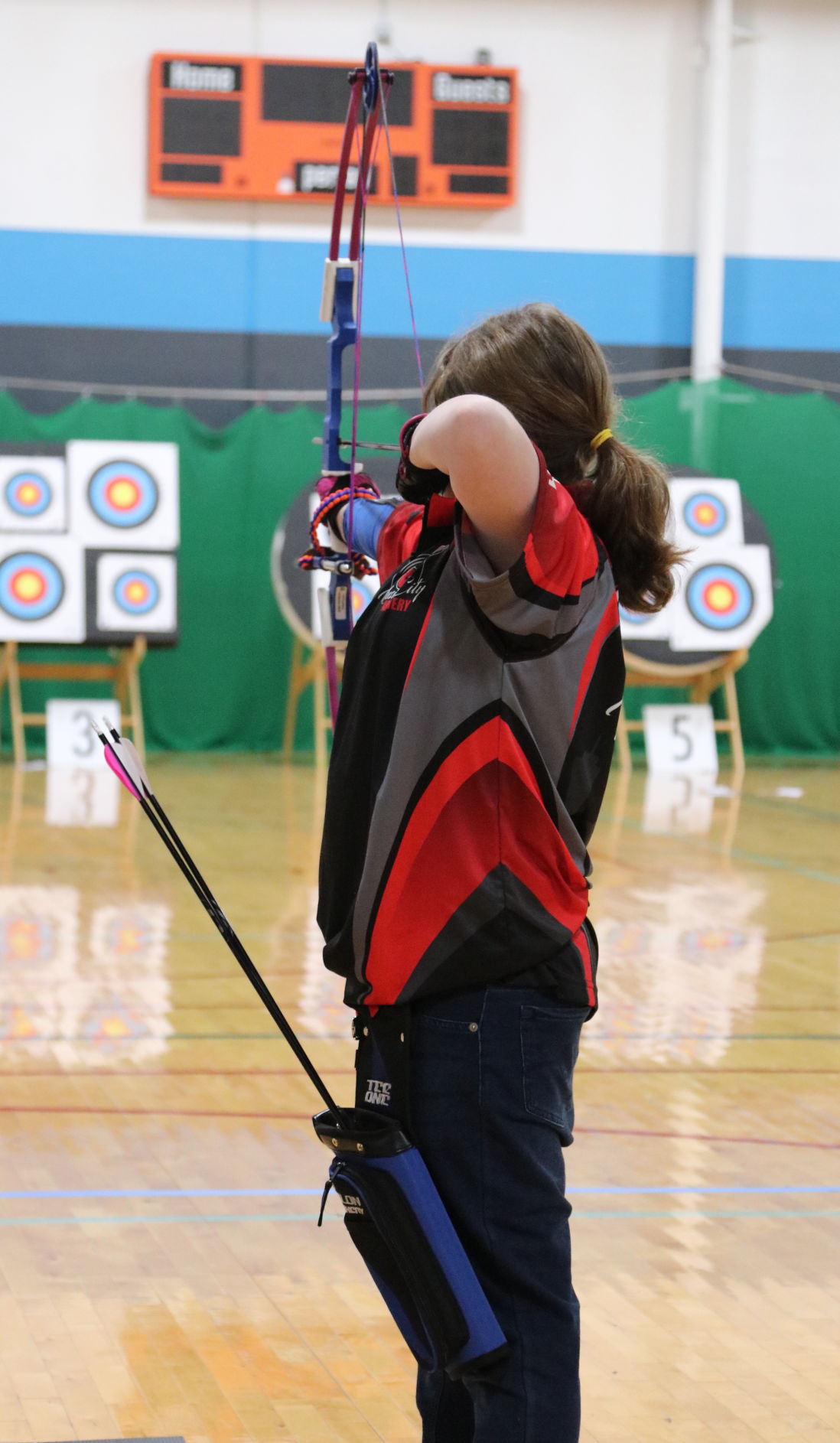 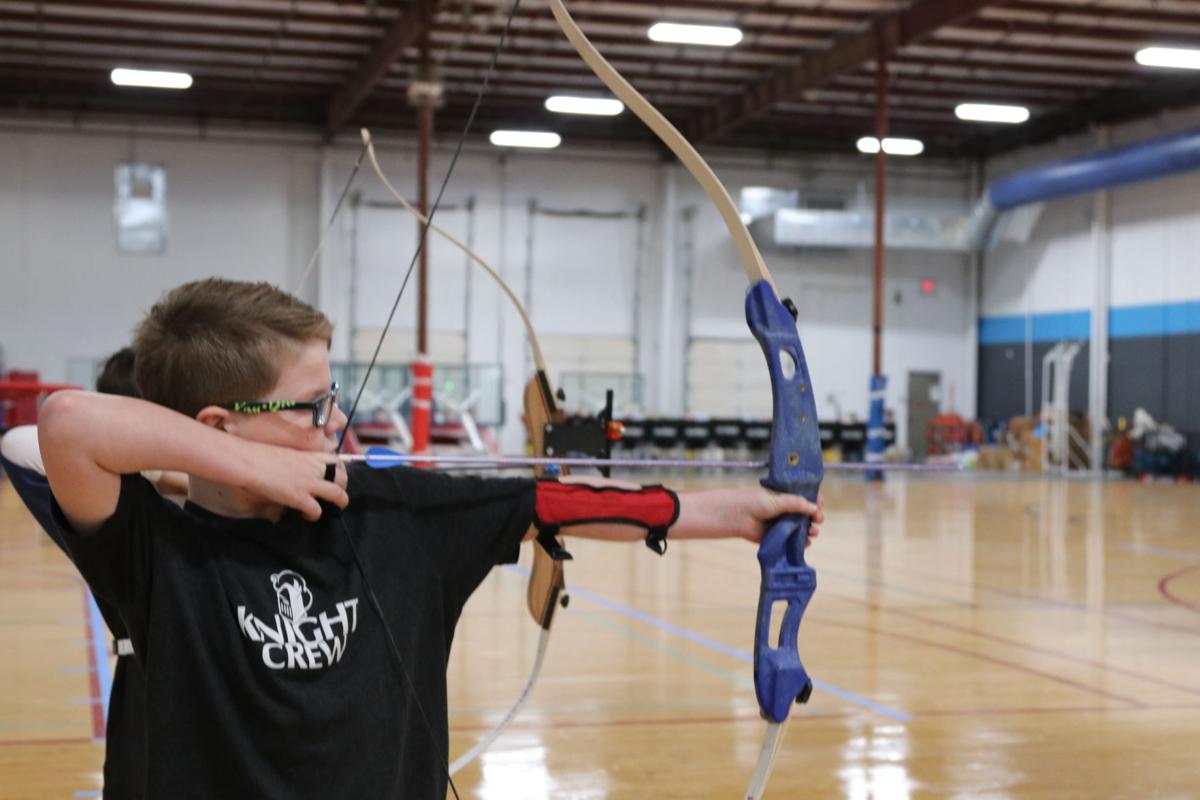 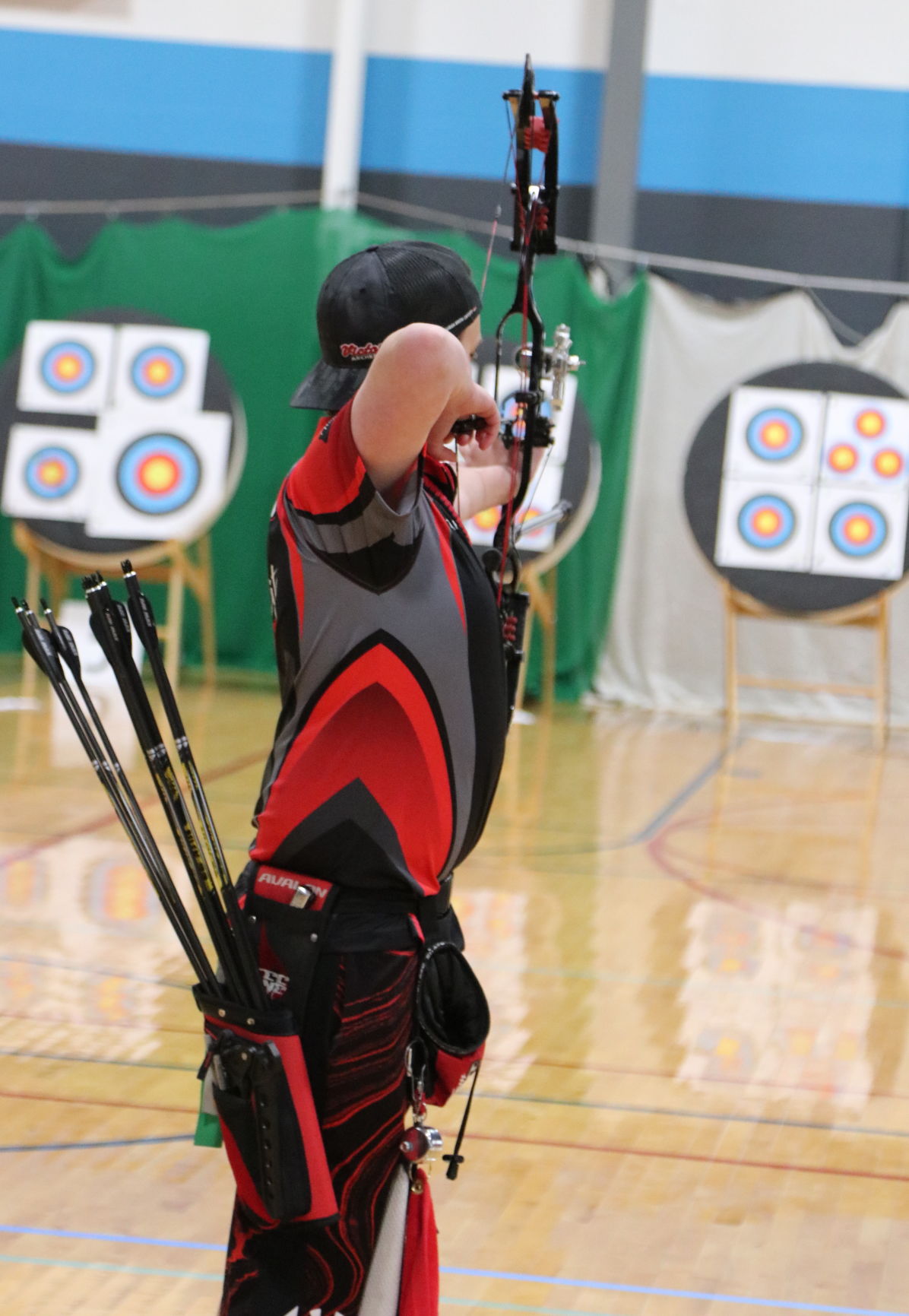 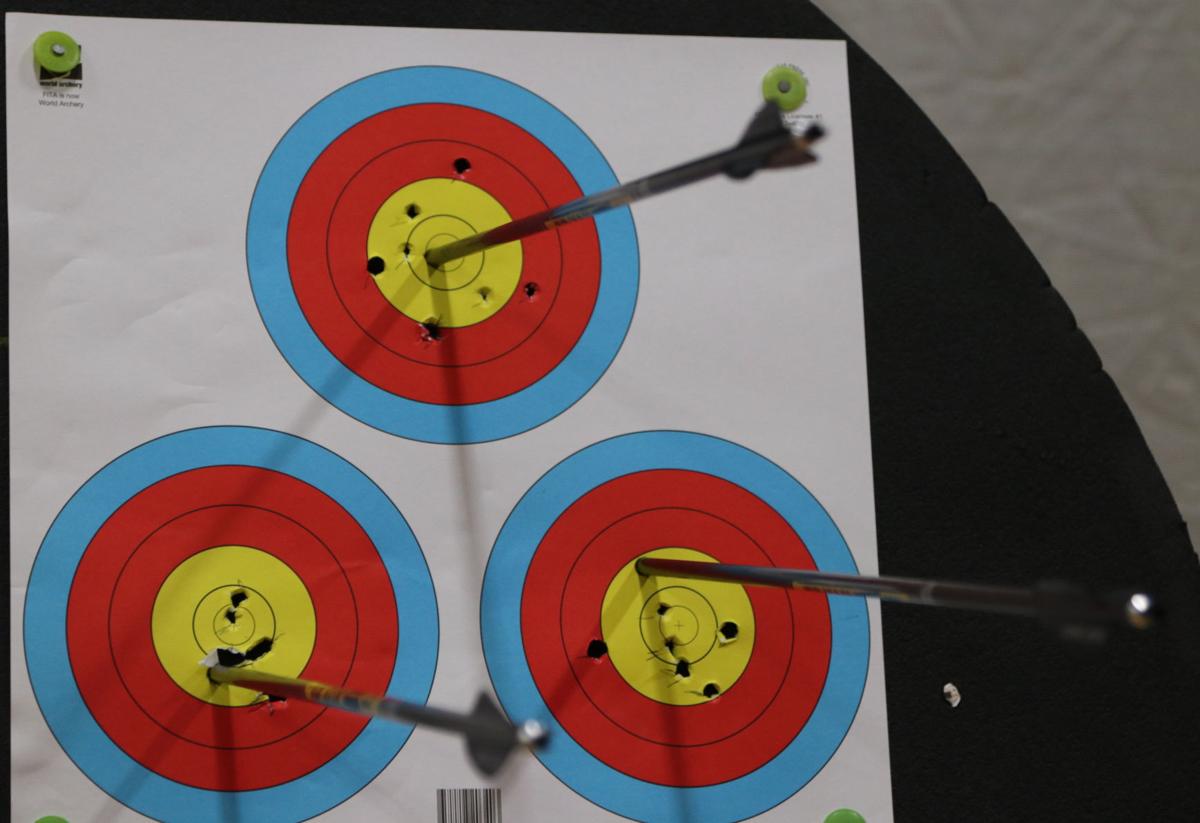 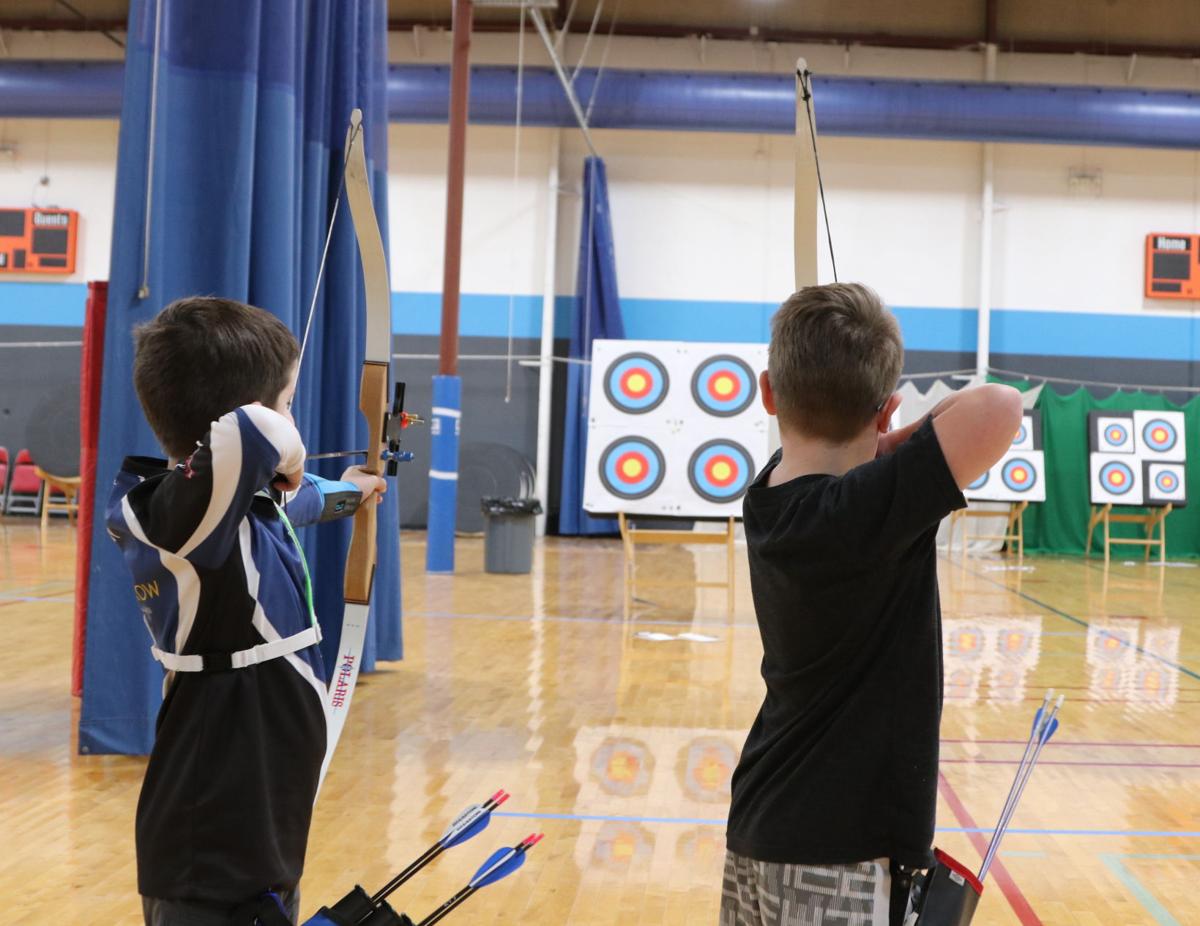 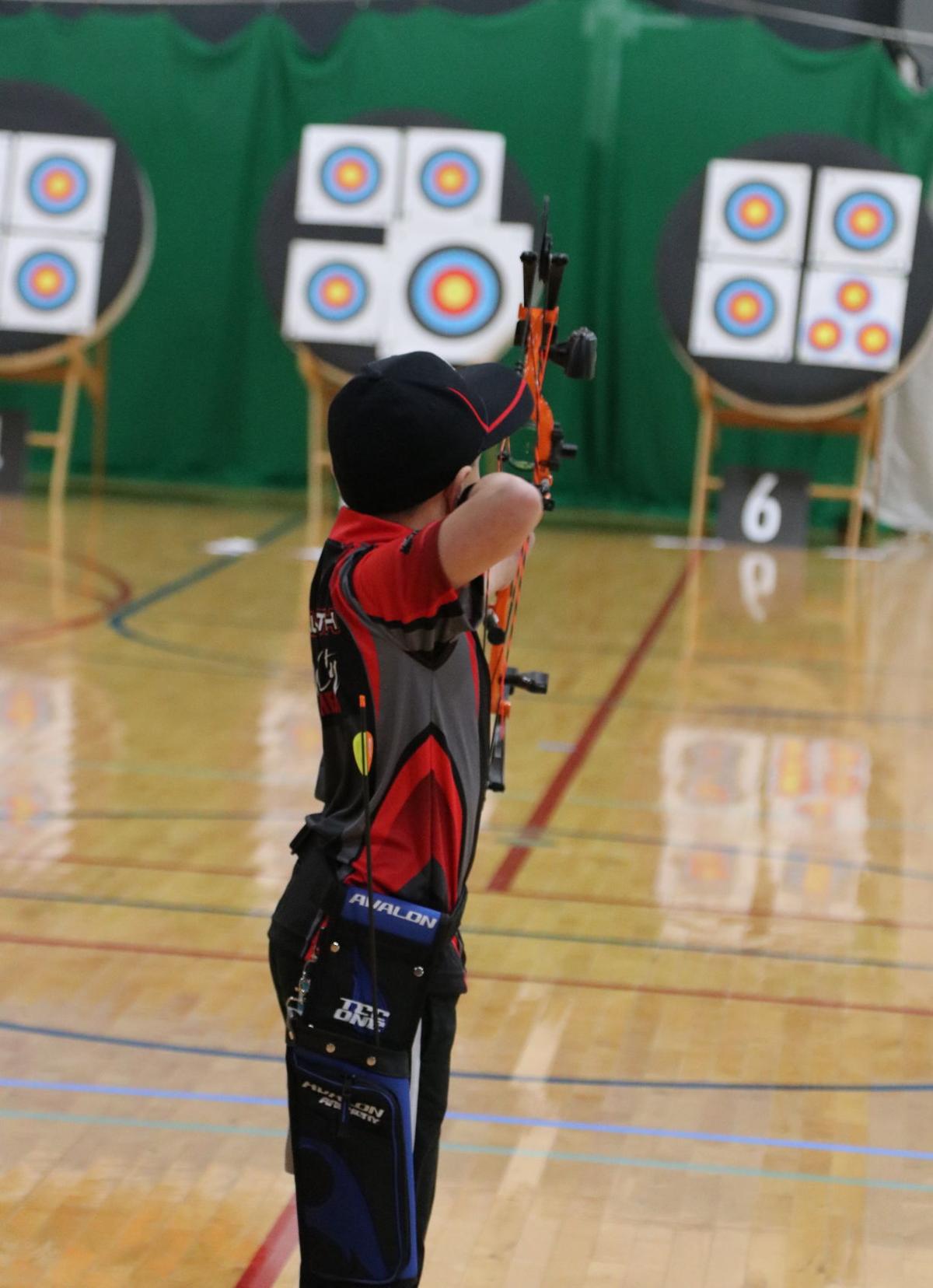 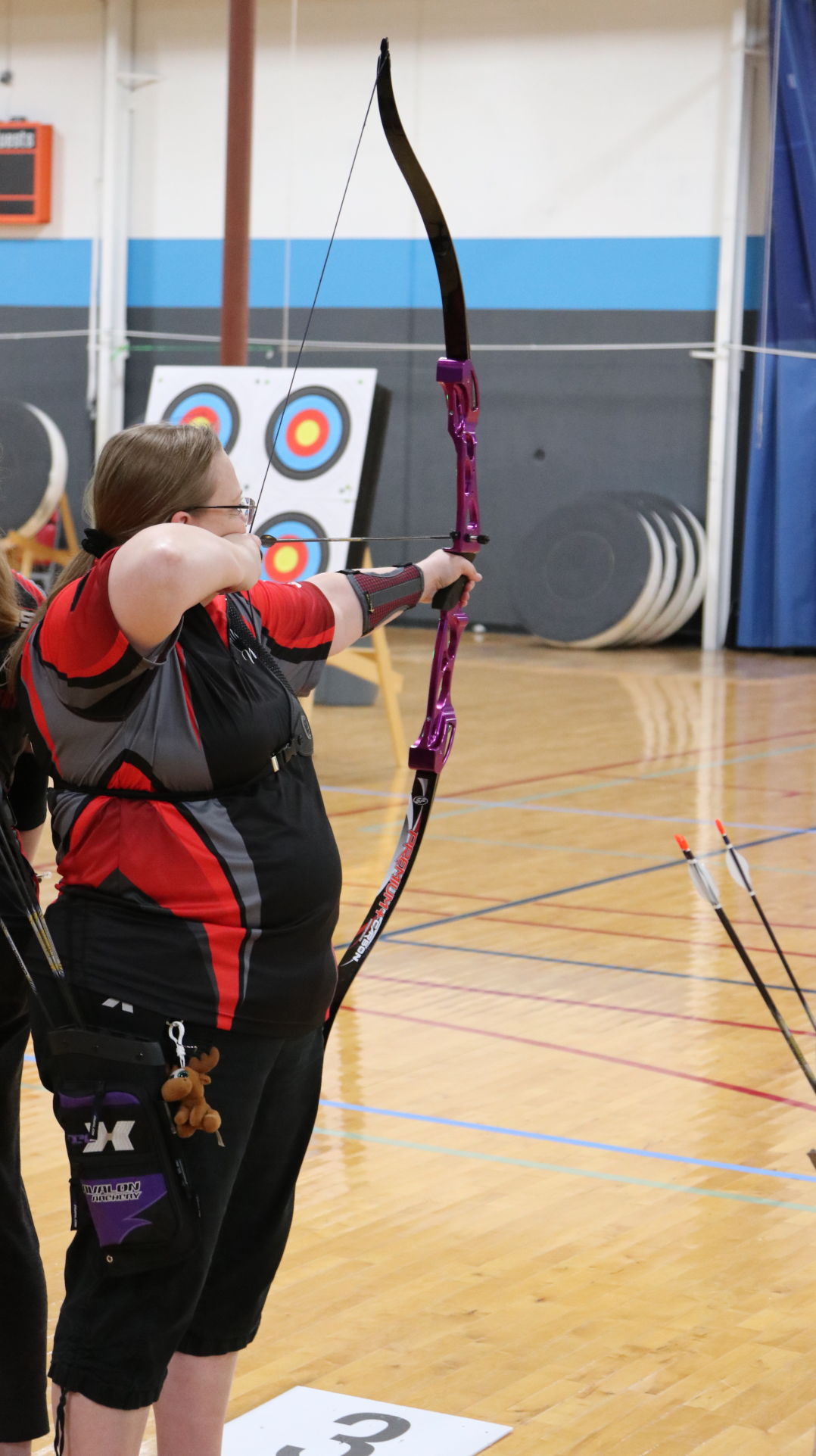 The Jones family -- Michael, Bailey and Christie Jones -- competed as a family in different age groups.

There were many bull’s-eyes, or at least close to it, on Saturday at the USA Archery and Junior Olympic Archery Development Indoor Tennessee State Championship.

Music City Archery is an archery training facility that teaches archery to all ages and skill levels. They have a 130-member club that competes at the state and national levels and programs including private lessons, group training, leagues, birthday parties/ group events and competition travel teams. They also offer an indoor range open to the public, an archery retail store and full-service pro shop for all archery needs.

“Archery is on the rise. It’s really growing and catching on,” Theresa Greer said. “The more people that hear about this opportunity for them to learn, they get all excited and tell their friends.”

Among the many competitors on Saturday were Michael, Bailey and Christie Jones of Franklin.

Although, the Joneses were competing in separate age brackets, they enjoyed the time together. For Christie Jones, who is new to archery, her daughter, Bailey, got herself and husband, Michael, into joining the club.

“It’s very challenging,” Christie Jones said. “I just love the challenge and just getting out here and being active. I love the club, and it feels like home.”

Christie Jones described archery as “relaxing” and encouraged anyone to get involved.

“It takes years and years to get good at it, but you can get in there and get started right away,” she said. “Anybody and any physical activity level can do it.”