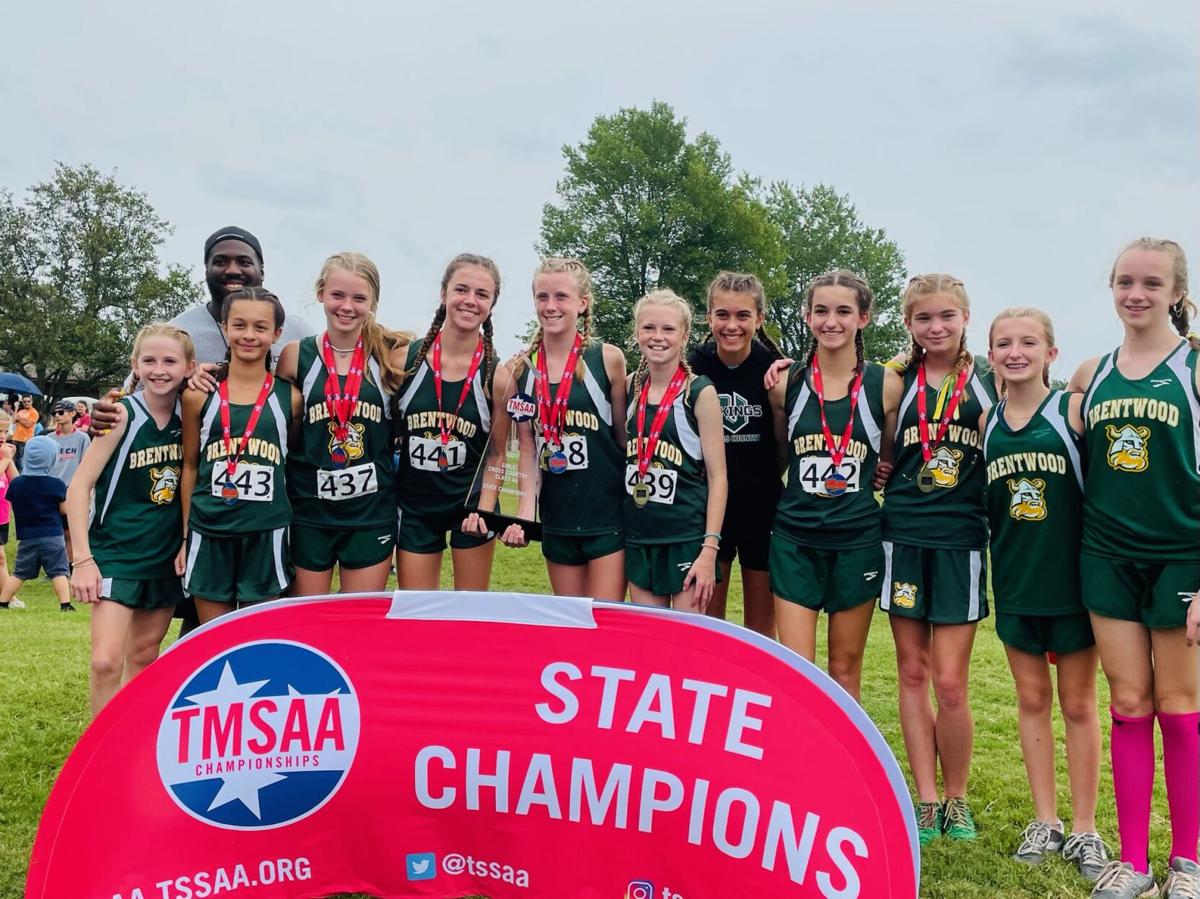 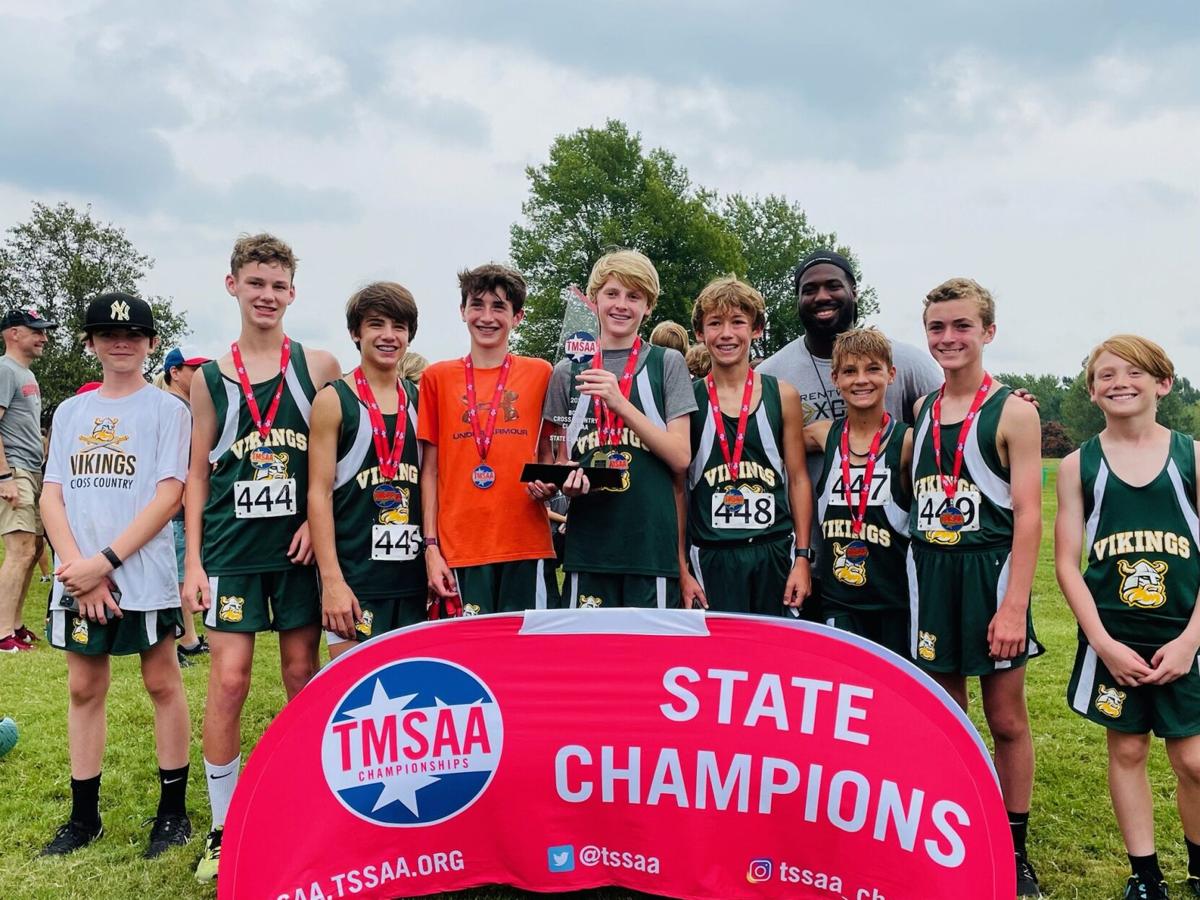 Middle schoolers from across the state gathered in Clarksville earlier this month for the first Tennessee Middle School Athletic Association state cross country meet, and Williamson County was heavily represented toward the front of the pack.

In Class A, Legacy Middle School eighth grader Larkin Johnson took home the individual title with a time of 12:04.76, more than a minute faster than the next competitor, and Legacy won the team championship by 31 points.

Legacy also took home an individual title in the boys race, with eighth grader Dylan Lookingbill finishing in 11:44.98, but they had to settle for second in the team standings. Thompson’s Station Middle School, led by a second-place finish from eighth grader Dylan Wierenga, beat Legacy by 11 points for the championship.