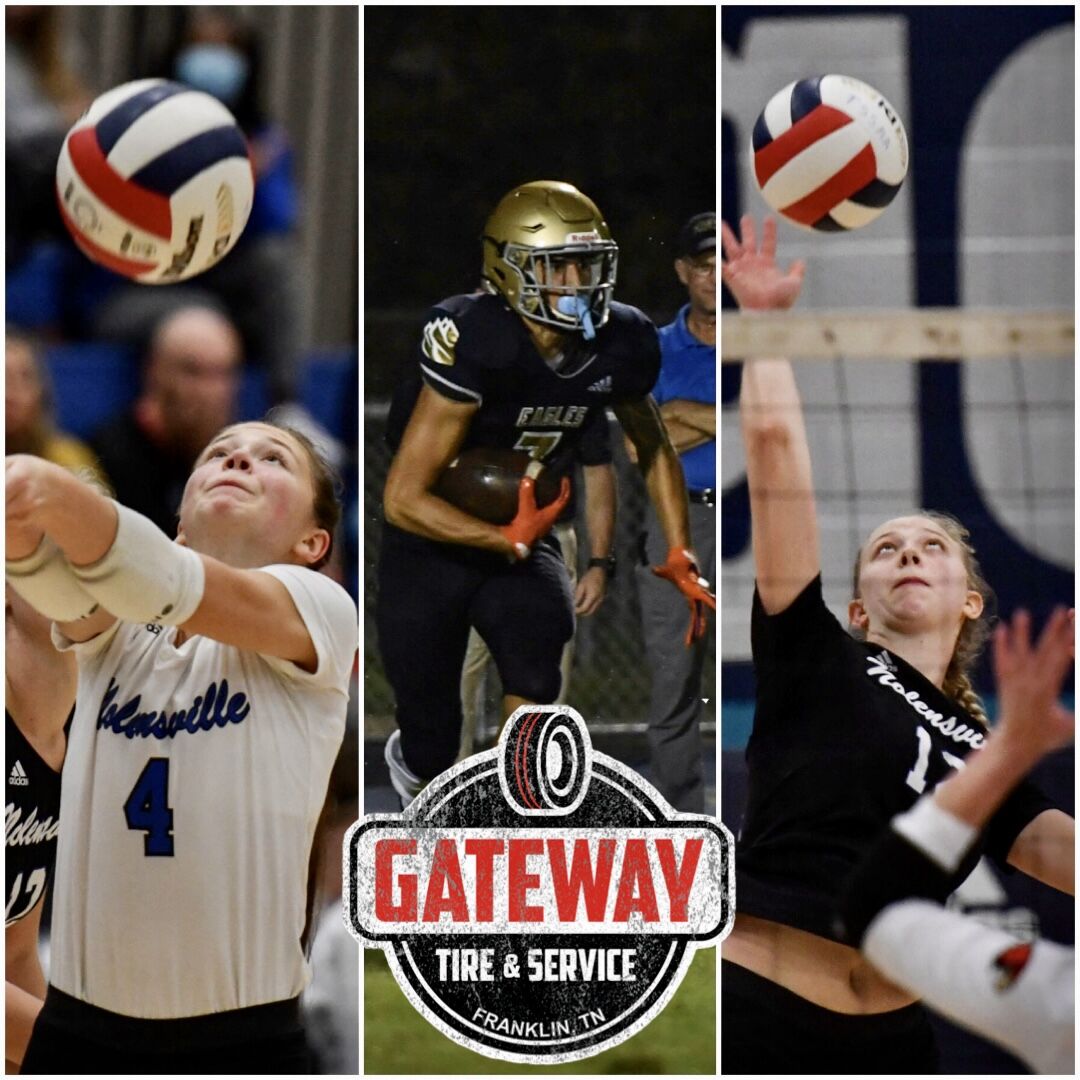 Maymie Guthrie, River Katina and Avery Young were all recognized as Gateway Tire Athletes of the Week for the week ending Oct. 24, 2021. 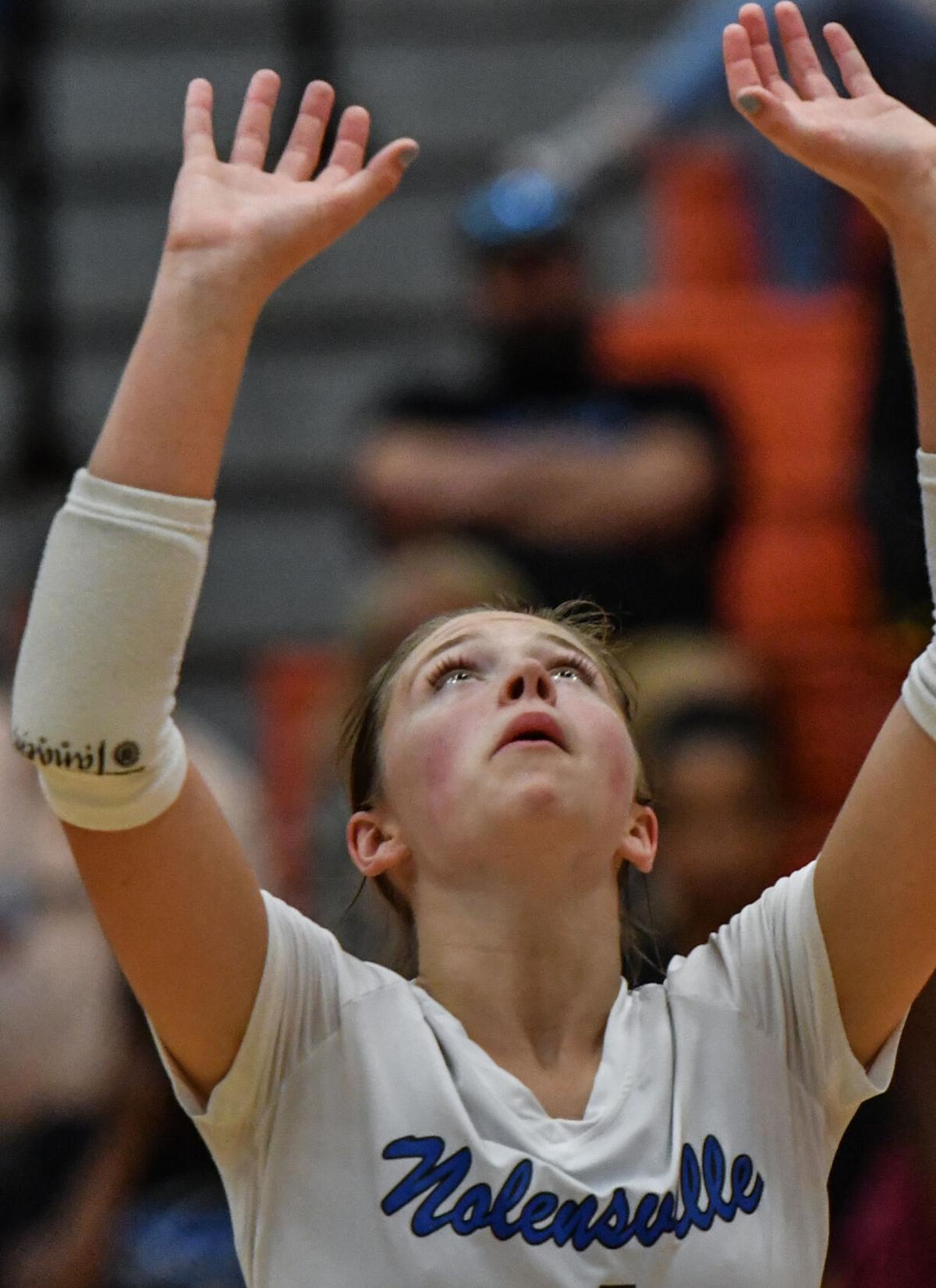 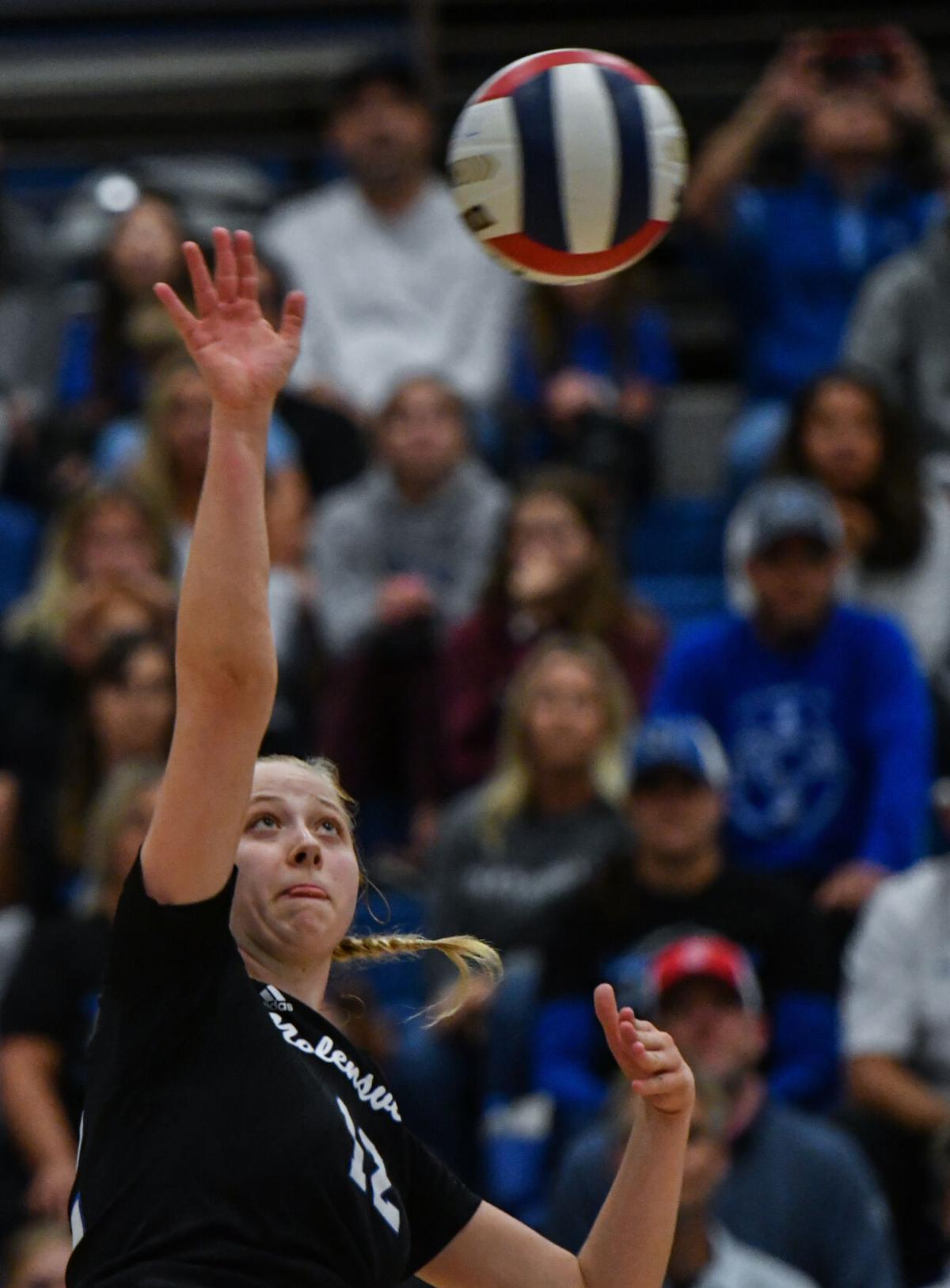 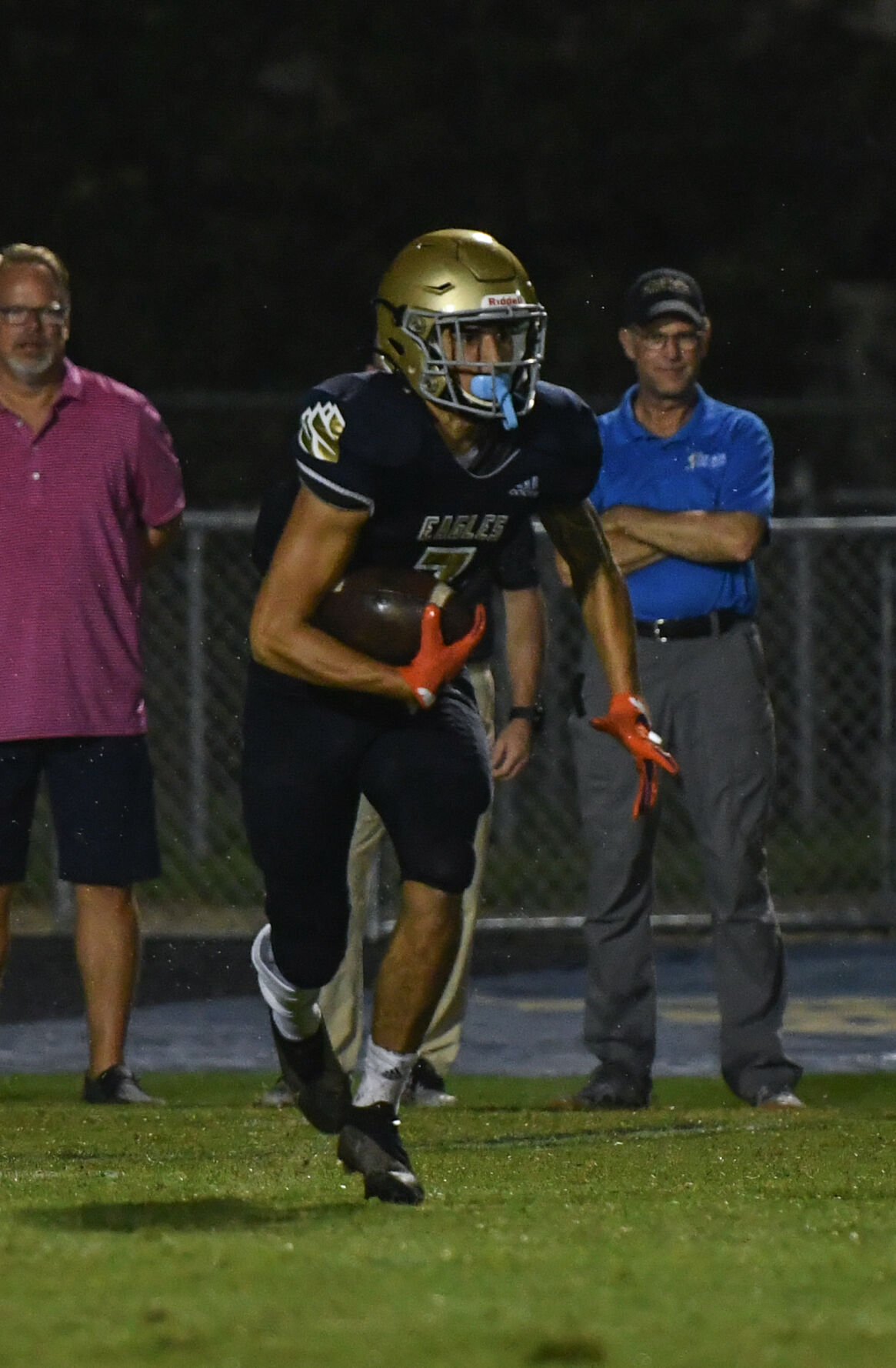 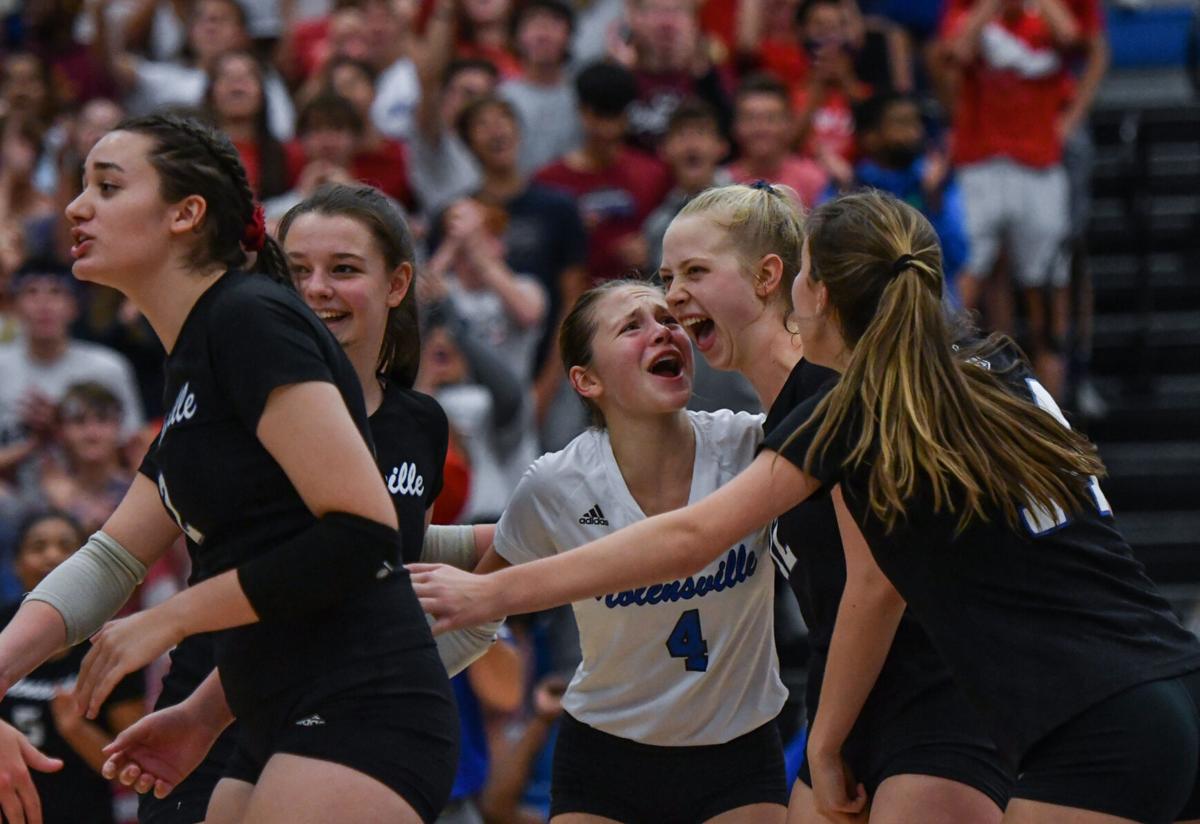 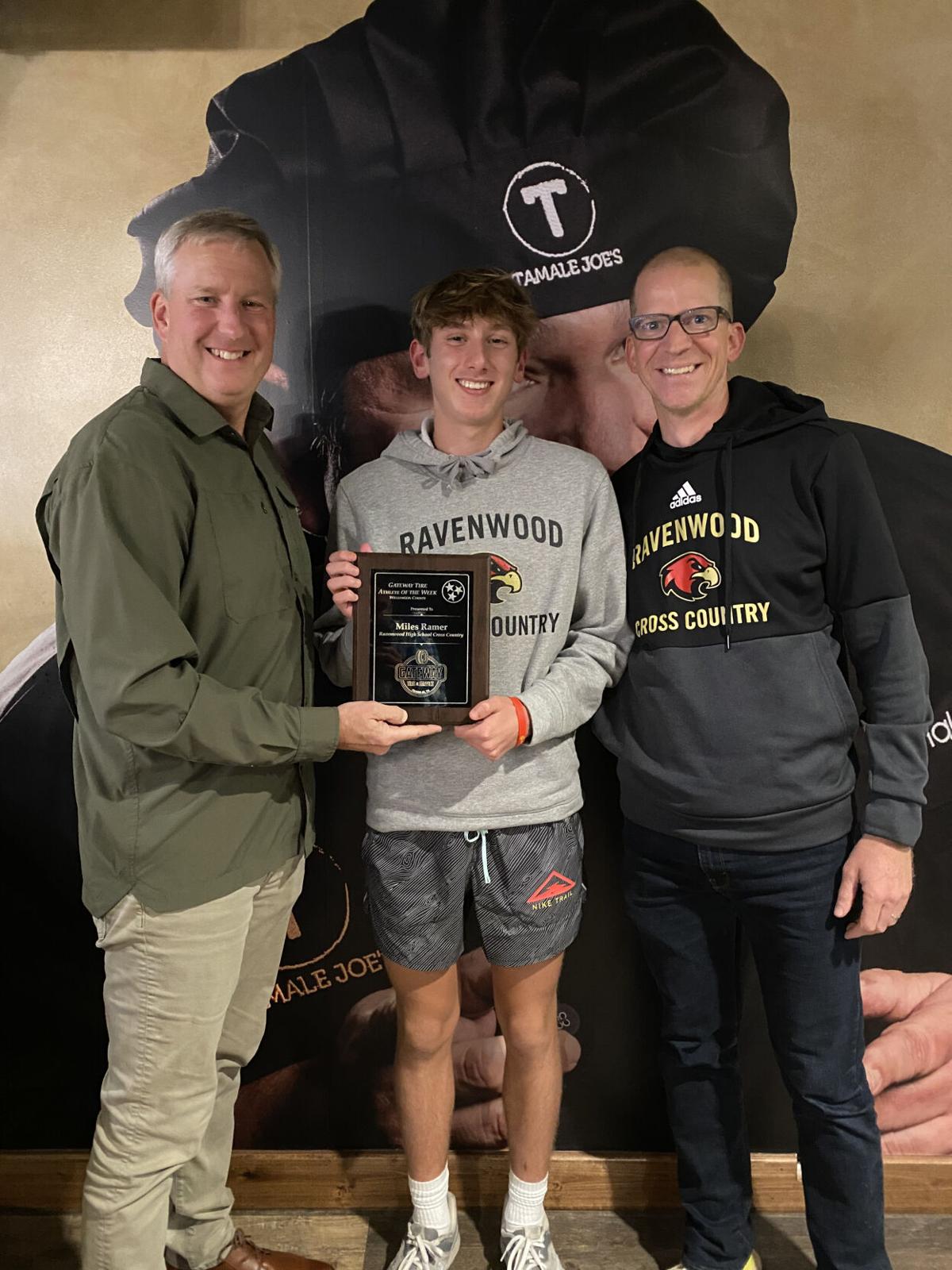 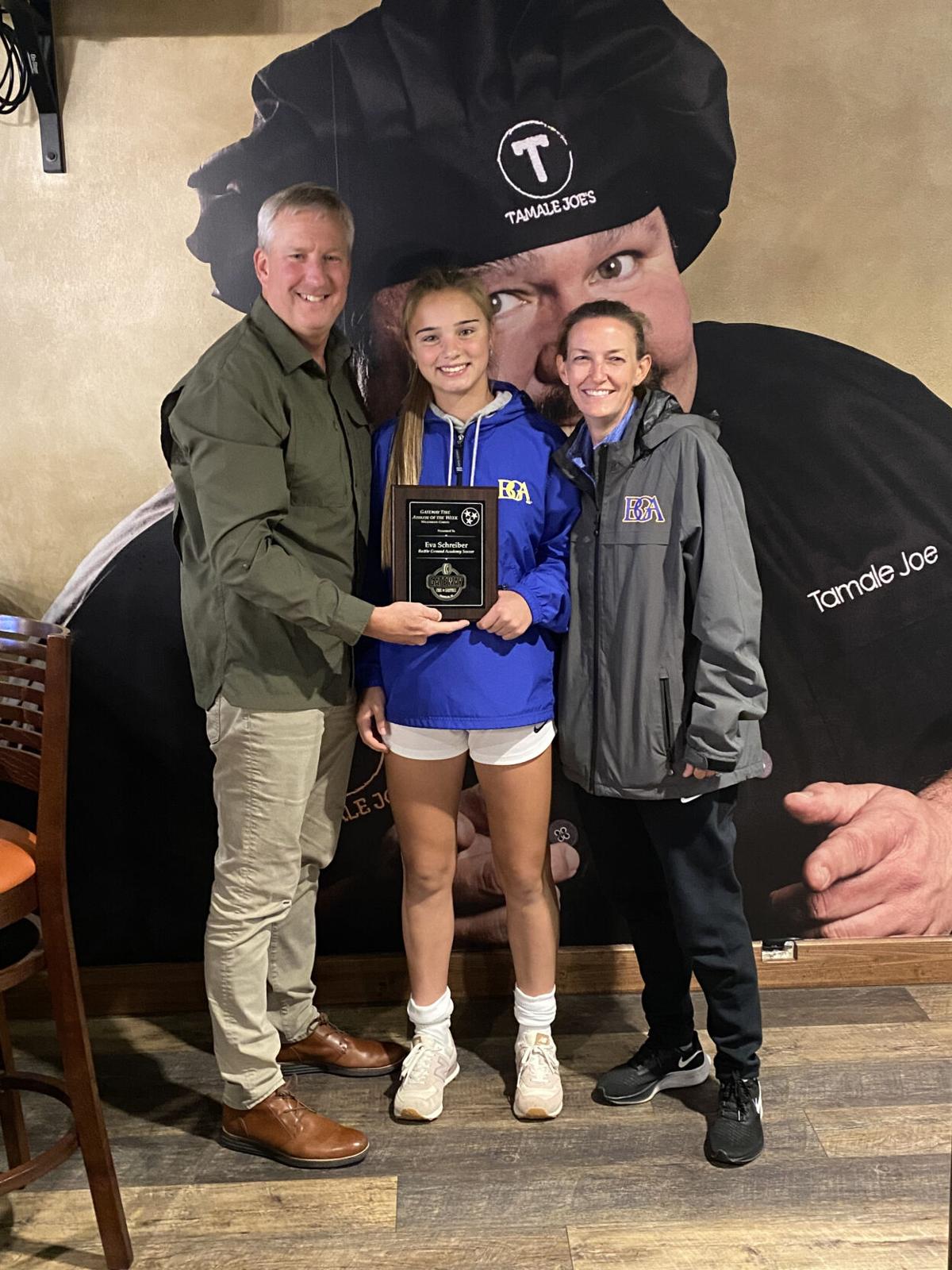 Maymie Guthrie, River Katina and Avery Young were all recognized as Gateway Tire Athletes of the Week for the week ending Oct. 24, 2021.

Katina scored two touchdowns and showed up just about everywhere to help the Eagles hand Page its first loss 49-38 on Friday.

The trio were chosen as part of the Athletes of the Week awards sponsored by Garth Bouldin of Gateway Tire & Service Center in Franklin. Each week, at least one male and one female athlete from Williamson County are selected and featured in the Williamson Herald throughout the school year.

MURFREESBORO – From one peak to another, Nolensville High School remained at the summit of T…

In addition, all three athletes will be recognized Monday night at 6 p.m. at Tamale Joe’s in Franklin as part of a live broadcast on WAKM highlighting the Gateway Tire Athletes of the Week.

The Nolensville girls lost their state opener last week before winning four matches, including three in one day, in the consolation bracket to reach the championship. The Lady Knights then blazed past Ravenwood for the title.

“What an unbelievable week,” Nolensville volleyball coach Brett Young said. “I’m so proud of our whole team and really proud of Avery and Maymie and what they accomplished as the leaders of our team both this last week and all season.”

Avery Young, coach Young’s daughter, closed the tournament with 61 kills, 83 digs and five aces. She produced two double-doubles, including 13 kills and 13 digs in a four-set win over Cleveland to reach the final and avenge their first round setback, and continually produced when the Lady Knights needed it most.

Guthrie, Nolensville’s defensive specialist, scooped up 104 digs in the six matches and added 10 aces. She served four aces in the win over Cleveland and set a career high in digs in a four-set win over Collierville.

“They both played at an extremely high level,” coach Young said. “They kept us steady after the loss to Cleveland and did a great job making sure we stayed focused and confident.

“They have been stars for our program since the day they walked on campus, and I’m so glad they got to finish their careers with another state title.”

Nolensville won the last two Class AA titles before moving up and winning the 2021 championship in Class AAA, closing with a 43-4 record and No. 24 national ranking by MaxPreps.

THOMPSON’S STATION – Despite being an out-of-region game, it was all Williamson County Frida…

Katina hauled in six catches for 111 yards and a touchdown last week. The explosive senior also ran back a 50-yard kickoff for a touchdown and snagged an interception in the Eagles' 49-38 win against previously unbeaten Page.

Katina’s touchdown return came with 4:54 to play in the game and stymied Page’s late momentum after a Patriots score had pulled the visiting team within 42-31.

“River really had a great night on both sides of the ball,” Independence football coach Scott Blade said, noting the senior’s interception on defense as well. “We’ve seen Page score in bunches, so we knew that touchdown was big.

“Overall, great performance. … River had a great game in all aspects.”

Independence closes the regular season this week with a Region 7-6A showdown at Ravenwood.