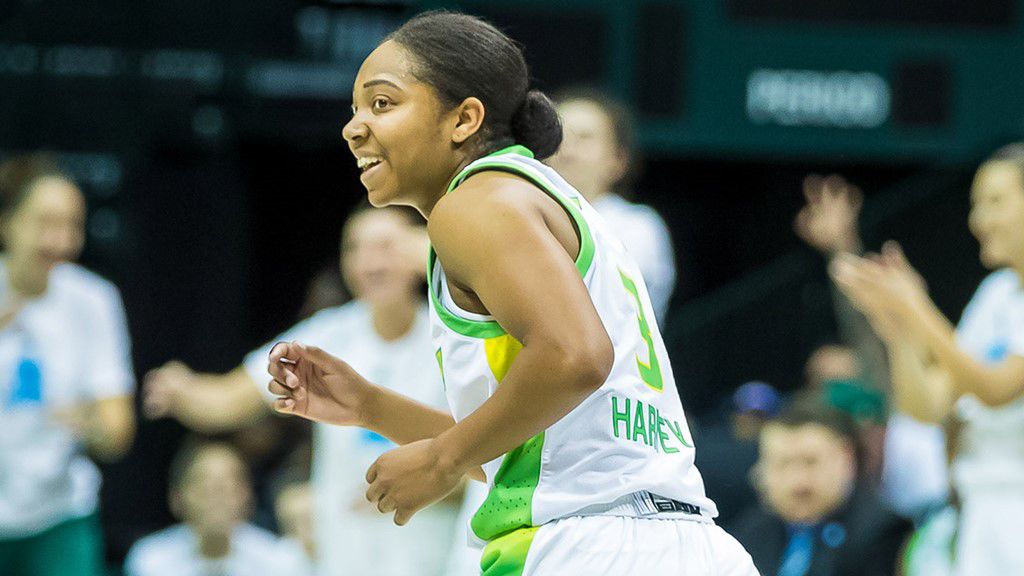 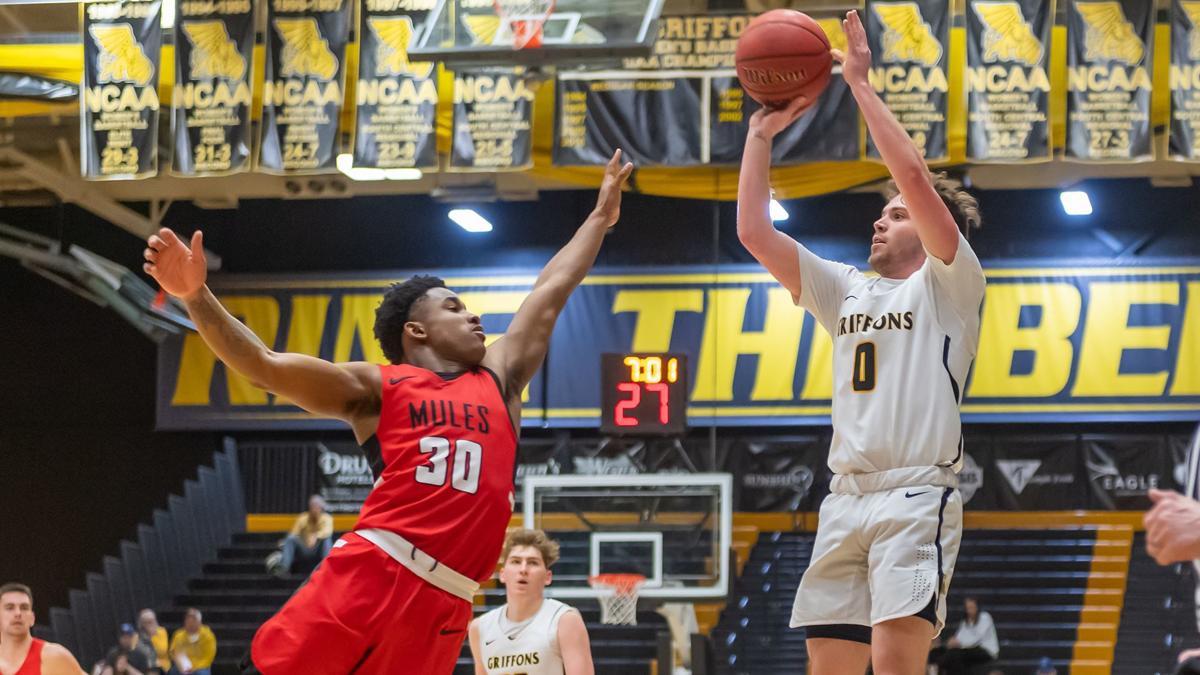 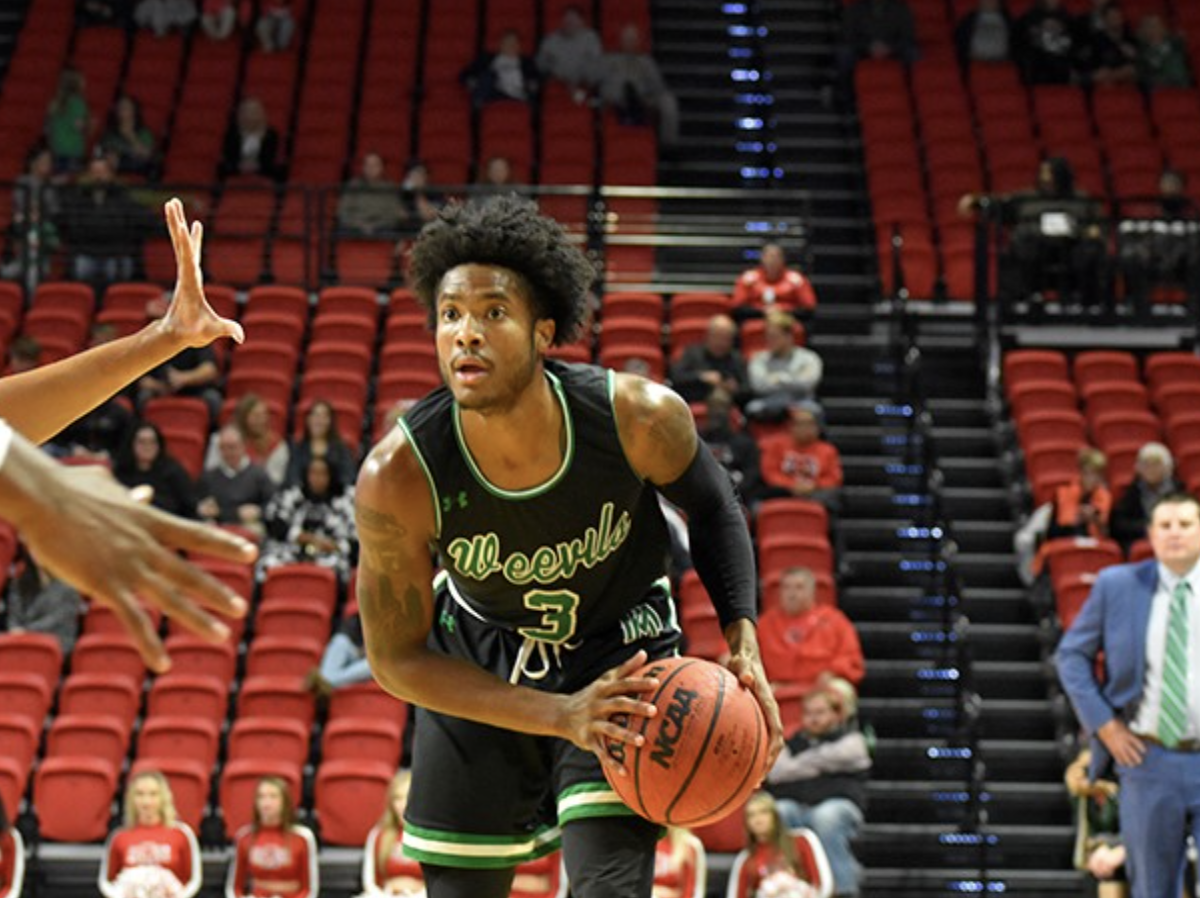 KJ Lesure, a former Centennial star, is a senior at the University of Arkansas at Monticello. 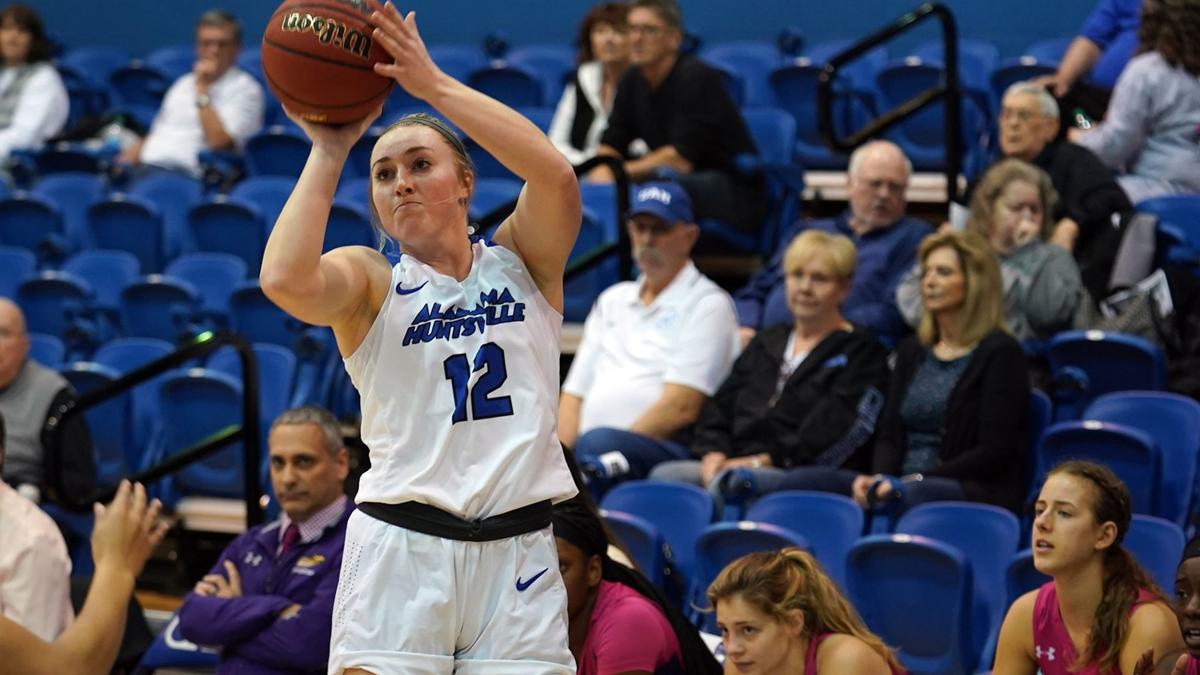 KJ Lesure, a former Centennial star, is a senior at the University of Arkansas at Monticello.

I’ve struggled with finding time to expand on my proposed weekly #FormerWillco notebook, but here are four former Williamson County stars who had some bigs performances last week at their respective colleges.

These familiar names include Sydni Harvey, a former Brentwood Academy star, Reese Glover and Holly Harris of Franklin fame as well as KJ Lesure of Centennial.

Here’s a closer look into these #FormerWillco stars and their performances on the court:

Sydni Harvey was named the American League Player of the Week for the week ending Feb. 9.

The University of South0 Florida sophomore and former Brentwood Academy star scored 25 points, including shooting 7-of-8 from 3-point territory. The 25 points matched a career-high for Harvey in UCF’s 99-51 victory over Temple Sunday.

The standout sophomore finished 7-of-10 from the floor, 4-of-4 from the free throw line and also collected two assists and two steals without a turnover in her 28 minutes.

Harvey has scored double figures in seven of her last nine games. She’s tallied at least 10 points in 25 of her 45 career games. She is second on the team in scoring this season with a 12.2 points per game average.

USF, which sits at 14-9 overall and 6-3 in conference, travels to Tulane next on Thursday before hosting Connecticut on Sunday.

Reese Glover poured in a career-high 26 points in just 20 minutes to lead Missouri Western State to a 84-80 victory over Central Missouri on Saturday.

Glover, a freshman and former Franklin standout, connected on 8-of-12 3-pointers and finished 9-of-14 from the field and helped keep his team in front after Central Missouri trimmed a 16-point Missouri Western lead in the second half.

The eight made 3s tied a school single game record for Glover. The freshman has played in all 22 games this season avergdne 20.9 minutes. Glover is averaging 8.9 points and shooting 40 percent from 3-point range. His 52 makes from distance are second on the team.

MBB: For those checking in on men's basketball, Weevils with a 43-41 in the second half! KJ Lesure with 20 points hear early in the second period!

KJ Lesure, a senior at University of Arkansas-Monticello and former Centennial standout, scored a game-best 26 points in a 81-80 victory Saturday against Henderson State. The senior had 19 points in a 82-76 overtime victory at Haring University on Thursday.

Lesure gave the Weevils a 79-74 cushion with a pair of free throws with 1:41 to play and UAM did just enough to hang on for the win the rest of the way.

In Thursday’s overtime victory in Searcy, Ala., Lesure also collected 11 rebounds and dished out seven assists in a team-high 45 minutes of play. The senior went 3-of-4 at the foul line in the final 31 seconds of overtime to help keep his team in front.

UAM is 16-9 overall and 8-8 in conference with four of their final six games at home in Monticello. The Weevils begin a four-game home stand Thursday against Southern Arkansas. They host Arkansas Tech Saturday.0

Holly Harris, a sophomore at the University of Alabama in Huntsville and former Franklin star, helped lead the Chargers to a 73-68 Gulf Southern Conference win against Montevallo on Saturday.

Harris collected 18 points on 6-of-9 shooting with five 3-pointers, seven rebounds and three steals in the victory as UAH improved to 13-8 overall and 10-5 in conference play.

Harris and the Chargers have won six consecutive games with the former Lady Rebel reading double-figures in scoring in all six wins. The sophomore added 12 points in a 70-46 win on Thursday against West Alabama.

Harris has started all 21 games this season and is averaging 12.4 points and 4.6 rebounds. She leads the team with 47 made 3-pointers on 34.1 percent shooting.

UAH faces Martin Methodist in back-to-back games on Tuesday and Thursday this week before returning to conference play Saturday at West Georgia.

Follow @cspulliam on Twitter and feel free to submit other names you think had standout performances at the next level by emailing him at charles@williamsonherald.com.