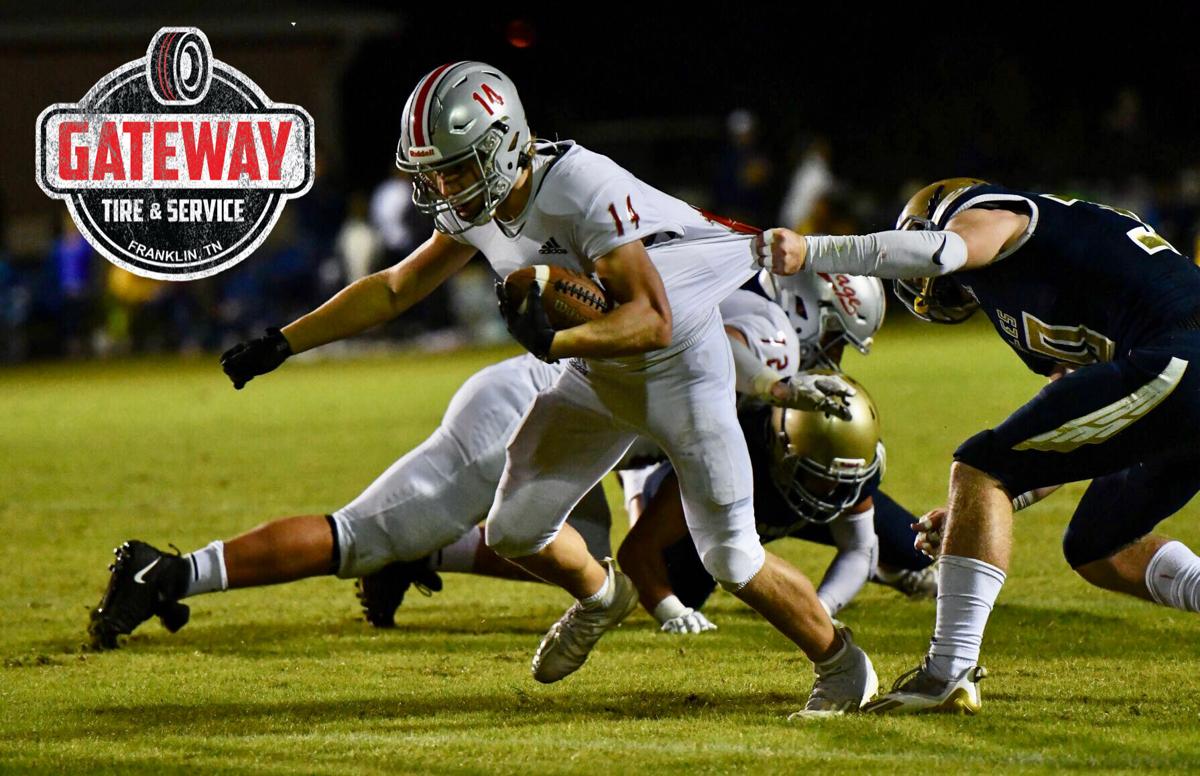 Ethan Cunningham of pAge was named the Gateway Tire Athlete of the week for the week ending Nov. 14, 2021. 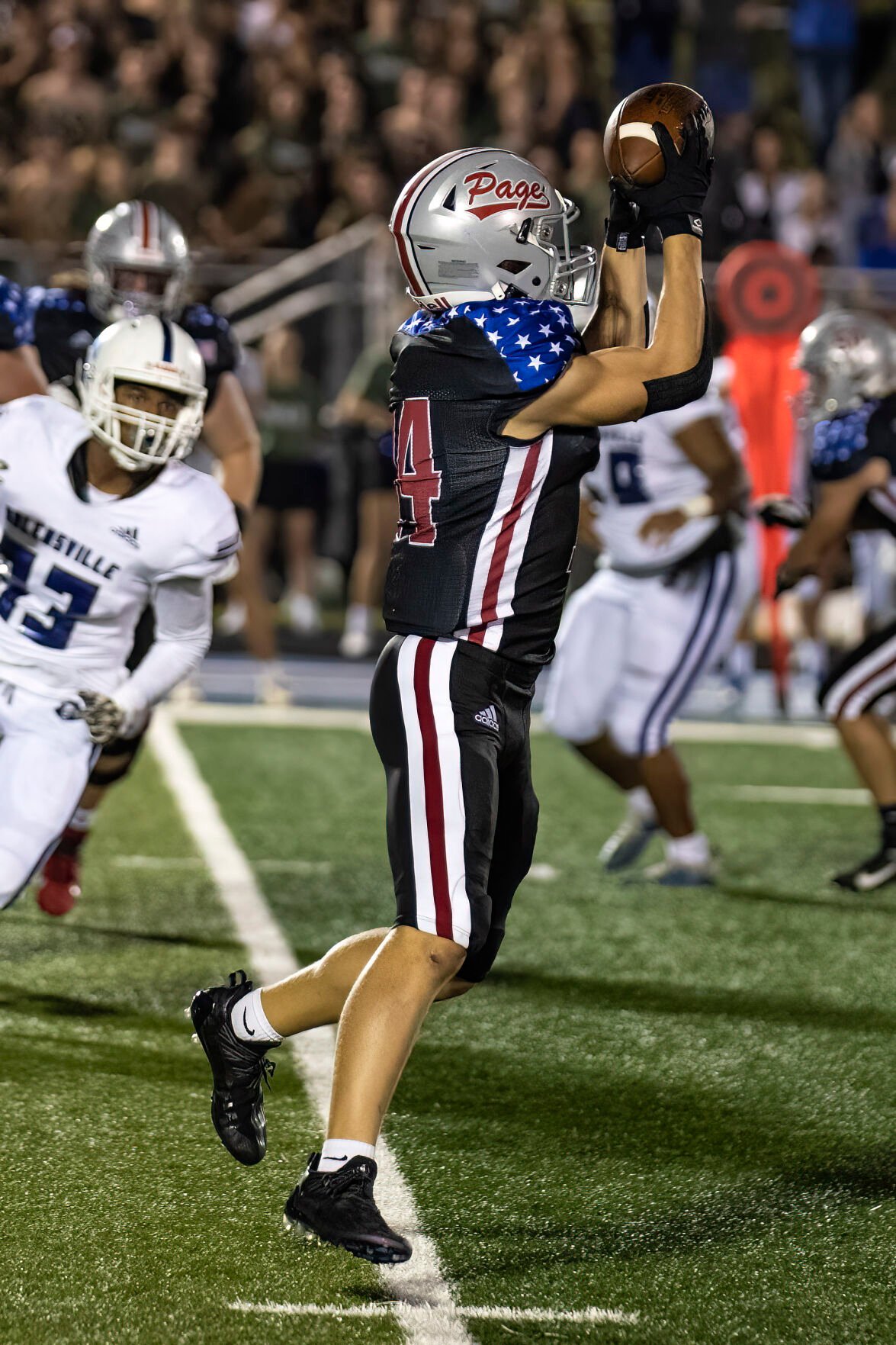 Ethan Cunningham of pAge was named the Gateway Tire Athlete of the week for the week ending Nov. 14, 2021.

Cunningham helped lead the Patriots football team to a 20-15 victory over Nolensville on Friday, Nov. 12 in the second round of the Class 5A playoffs. Page advanced out of the second round for the first time since 1998 with the win.

Cunningham was chosen as part of the Athletes of the Week awards sponsored by Garth Bouldin of Gateway Tire & Service Center in Franklin. Each week, one male and one female athlete from Williamson County are selected and featured in the Williamson Herald throughout the school year.

In addition, Cunningham will be recognized Monday night at 6 p.m. at Tamale Joe’s in Franklin as part of a live broadcast on WAKM highlighting the Gateway Tire Athlete of the Week and Herff Jones Heart of the Team award winner.

Cunningham closed with 100 yards rushing on 19 carries with a touchdown run late in the third quarter to give the Patriots a 17-0 advantage.

“As the game wore on, he seemed to get stronger and stronger,” Page football coach Charles Rathbone said of his leading rusher. “He’s a kid that hits the hole so hard and so fast, you aren’t going to arm tackle him.

The Patriots offense leaned on Cunningham through the second half and hung on for the win. Cunningham leads the team with 573 yards rushing and five touchdowns in nine games.

The Patriots have reached the playoffs for 14 consecutive seasons and fell in the second round eight times in that stretch. With the win Friday, Page advanced beyond the second round for the first time since reaching the state semifinals in back-to-back seasons in 1997 and 1998.

Page plays at Green Hill on Friday with a semifinal berth on the line.