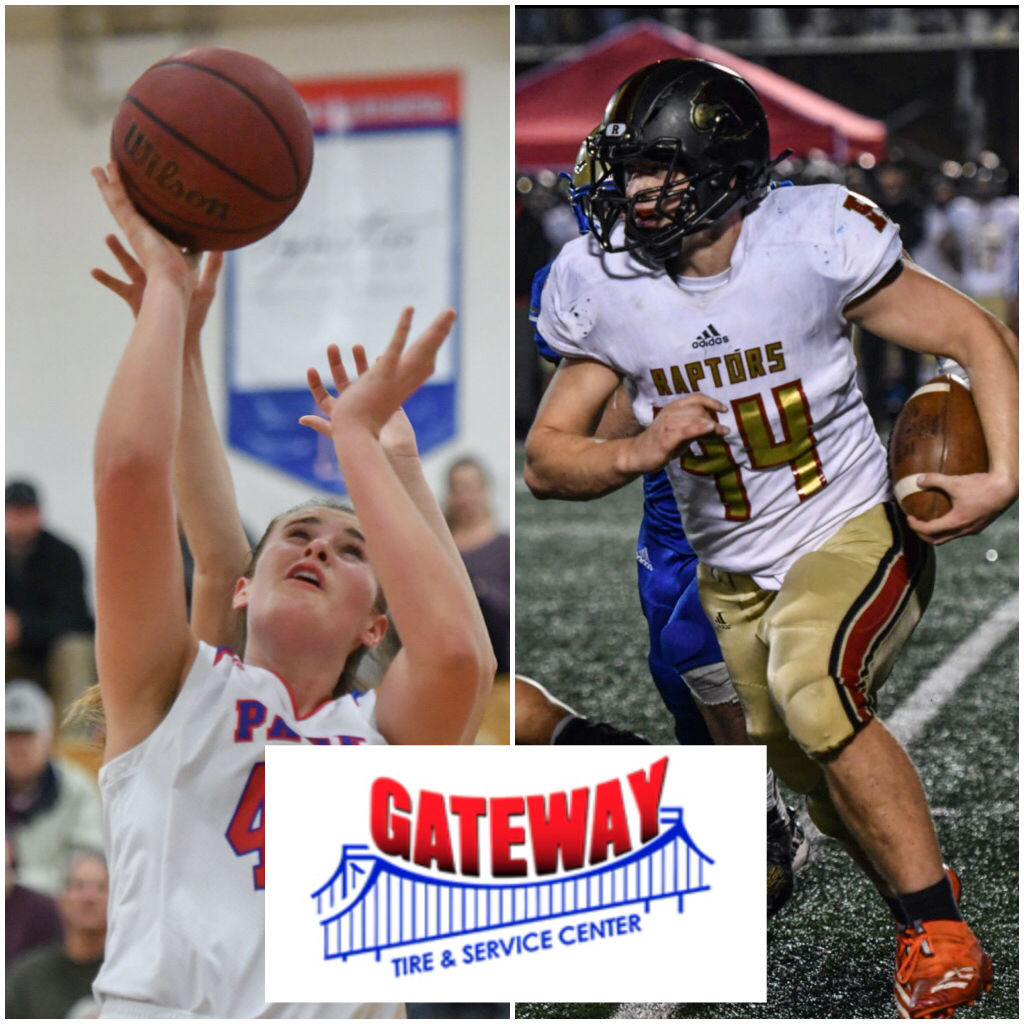 Olivia Wilson of Page and Jordan Smith of Ravenwood were named the Gateway Tire Female and Male Athletes of the Week for the week of Nov. 18-24, 2019. 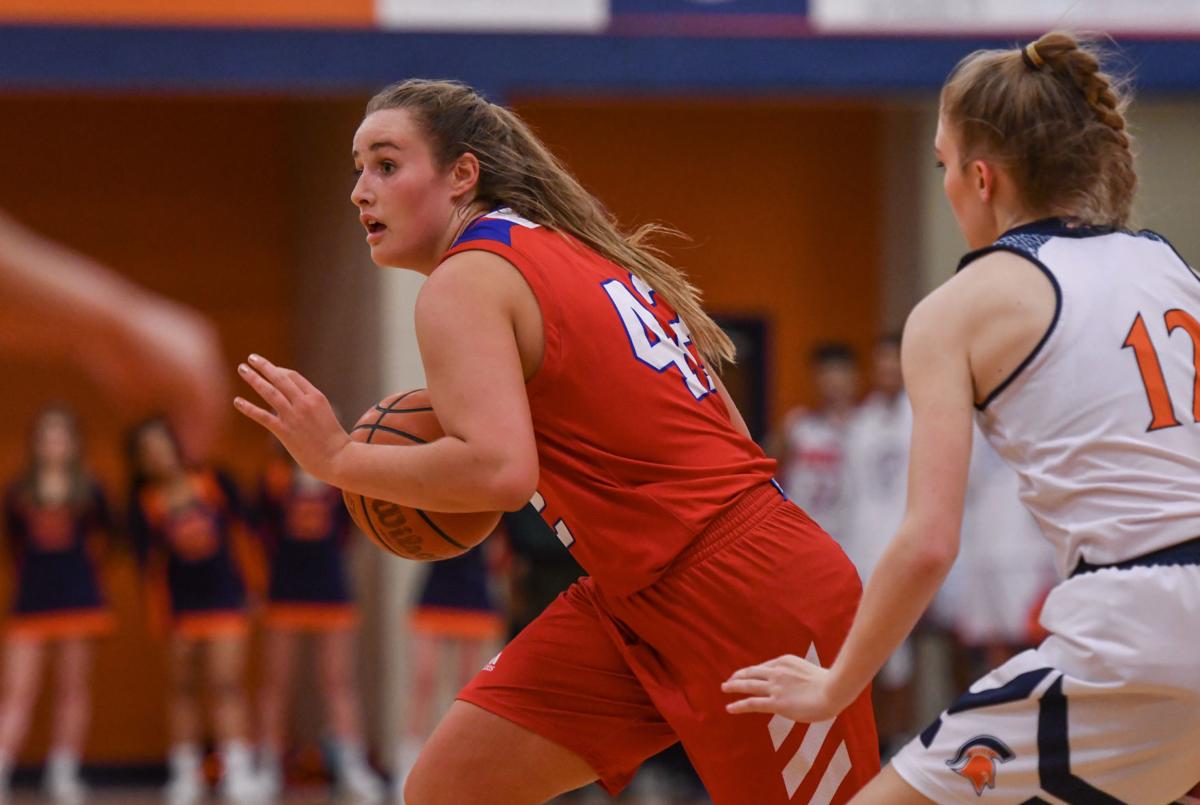 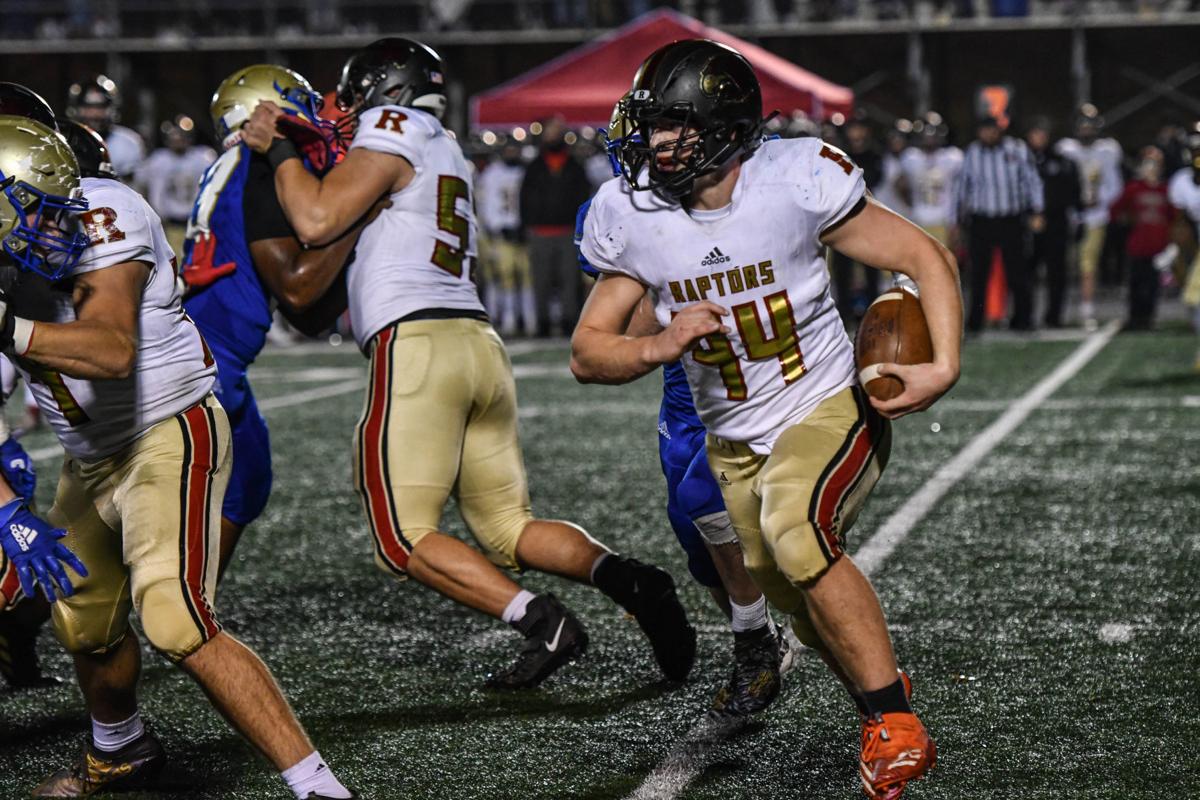 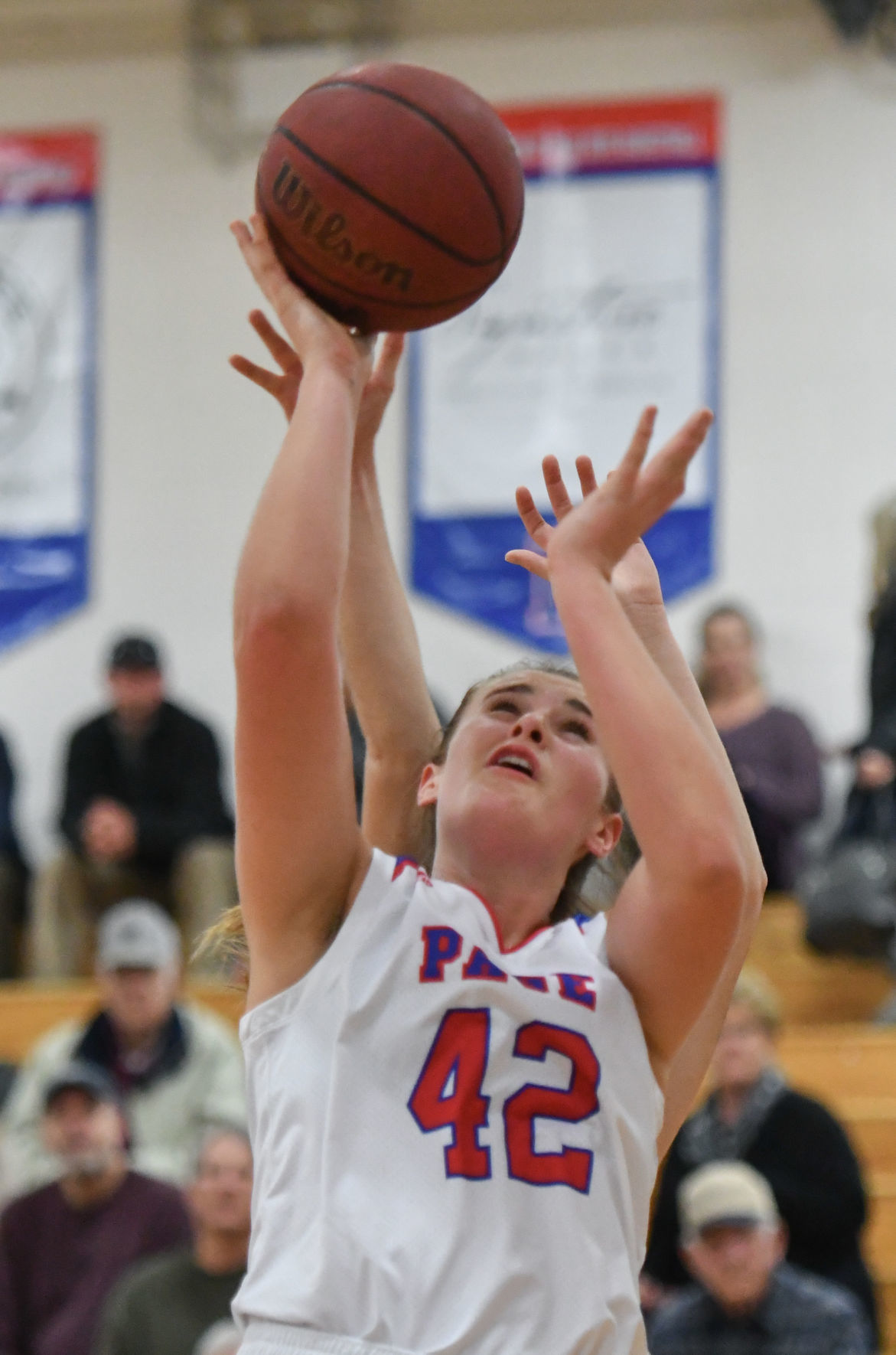 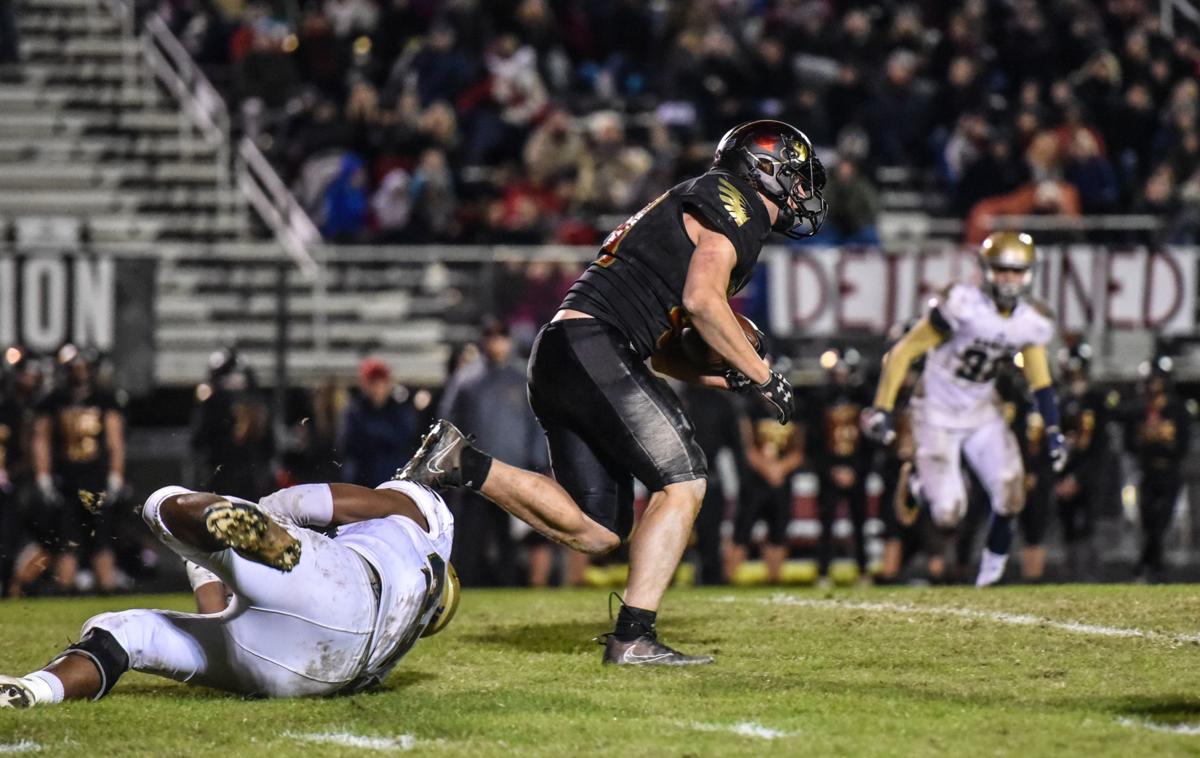 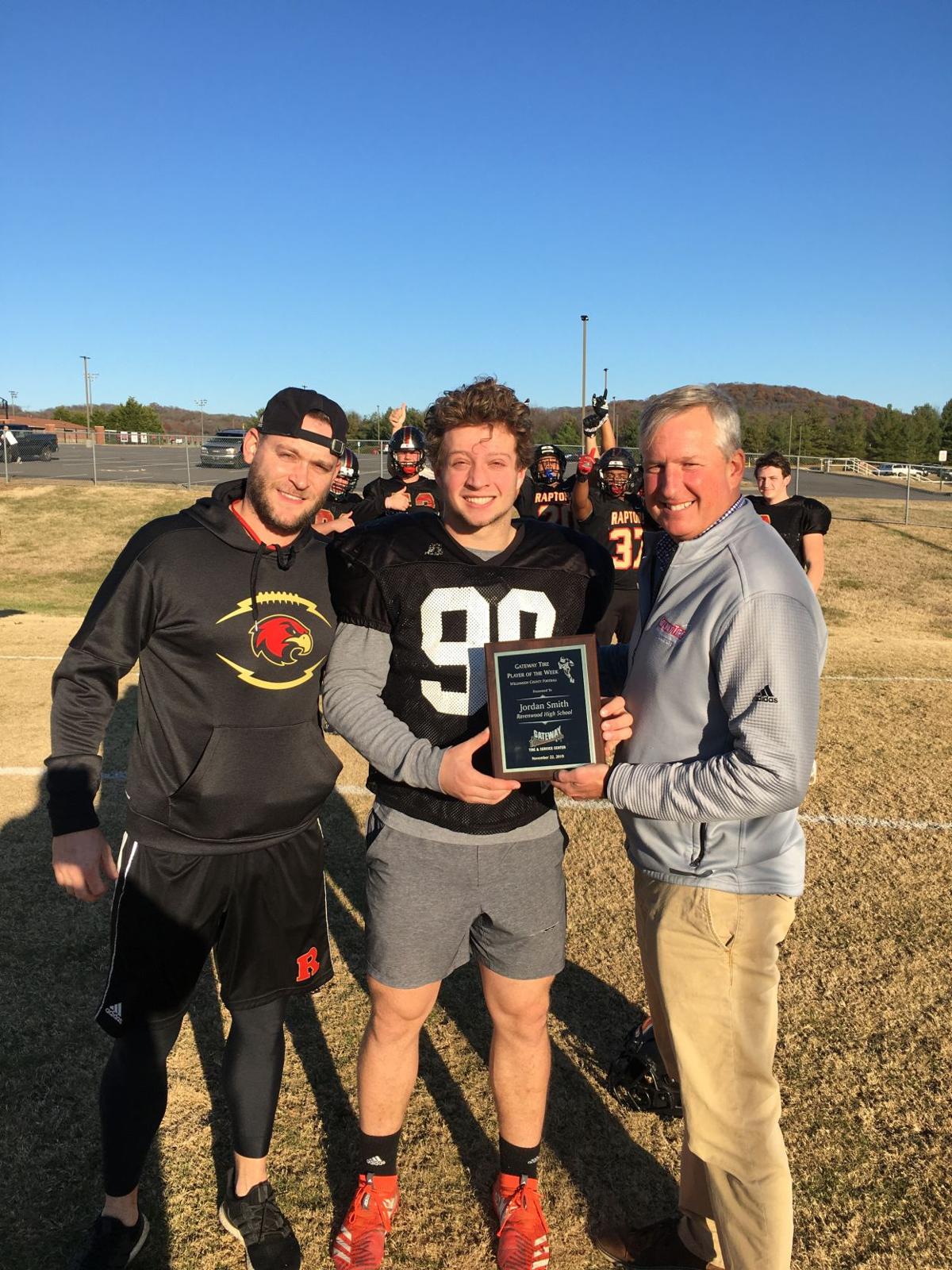 Olivia Wilson of Page and Jordan Smith of Ravenwood were named the Gateway Tire Female and Male Athletes of the Week for the week of Nov. 18-24, 2019.

Page senior Olivia Wilson and Ravenwood senior Jordan Smith were named the Gateway Tire Female and Male Athletes of the Week for the week of Nov. 18-24.

Wilson helped guide the Lady Patriots basketball team to a pair of wins averaging a double-double to kick off the season, while Smith continued to make big-time defensive plays and help lead the Ravenwood football team back into the state semifinals with a 34-6 win at Brentwood on Friday.

The two athletes were chosen as part of the Athletes of the Week awards sponsored by Gateway Tire and Service Center of Franklin. One male and one female athlete from Williamson County is selected and featured each week in the Williamson Herald.

Wilson just missed out a double-double in a 56-43 win at Lawrence County in a Hall of Fame Classic contest last Tuesday. On Friday, she scored 20 points to lead Page to a 55-52 overtime win against visiting Summertown.

“Olivia is our anchor,” Page girls basketball Ron Brock said. “She gives us that presence inside that teams can’t ignore and have to plan for … she’s off to the best start of her career.”

Wilson forced overtime with a buzzer-beater on Friday. The four-year starter is averaging 15 points and 10 rebounds through two games.

Smith set the tone for the Class 6A quarterfinal rematch at Brentwood with a 43-yard run on a fake reverse to open Friday’s 34-6 win at Brentwood. He finished with six tackles, including two for loss, to go with three carries for 75 yards.

“His numbers have been through the roof,” Ravenwood football coach Matt Daniels said. “He’s a tackle machine and so workman-like. He goes out and makes plays and doesn’t show the highs or the lows in terms of emotion, he just sets an example with his play.”

Smith, who missed five full games after suffering a back injury in the season opener, is still fourth on the team in tackles. He anchored the defense last week at Cane Ridge with nine tackles, a sack, an interception and a forced fumble and fumble recovery.

Smith will lead the Ravenwood defense against Mr. Football finalist Lincoln Pare and unbeaten Houston in the state semifinals Friday.

Allee of Franklin joined by Summit's Wade, Ravenwood's Colson as Gateway Tire Athletes of the Week

Franklin sophomore Bergen Allee is joined by not one, but two males in this week’s Gateway Tire Athletes of the Week selections. Summit sophom…