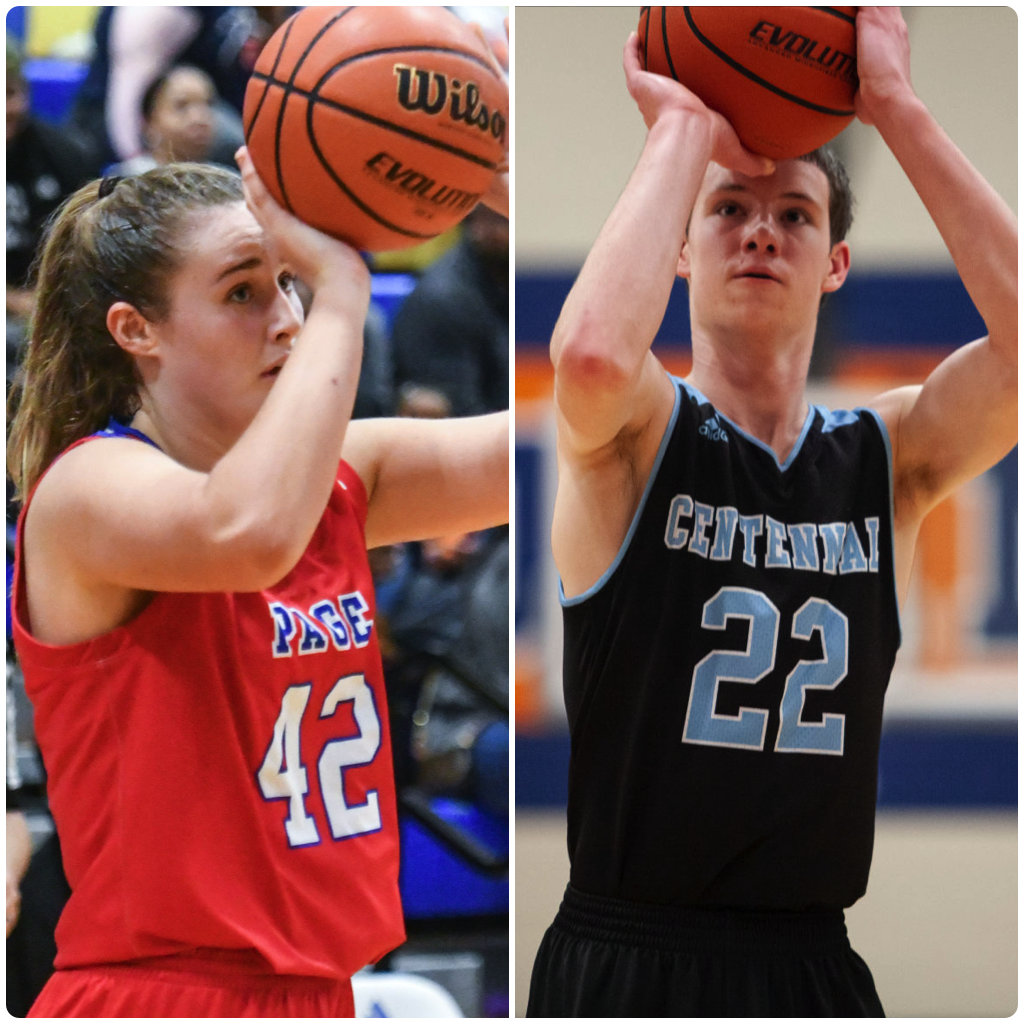 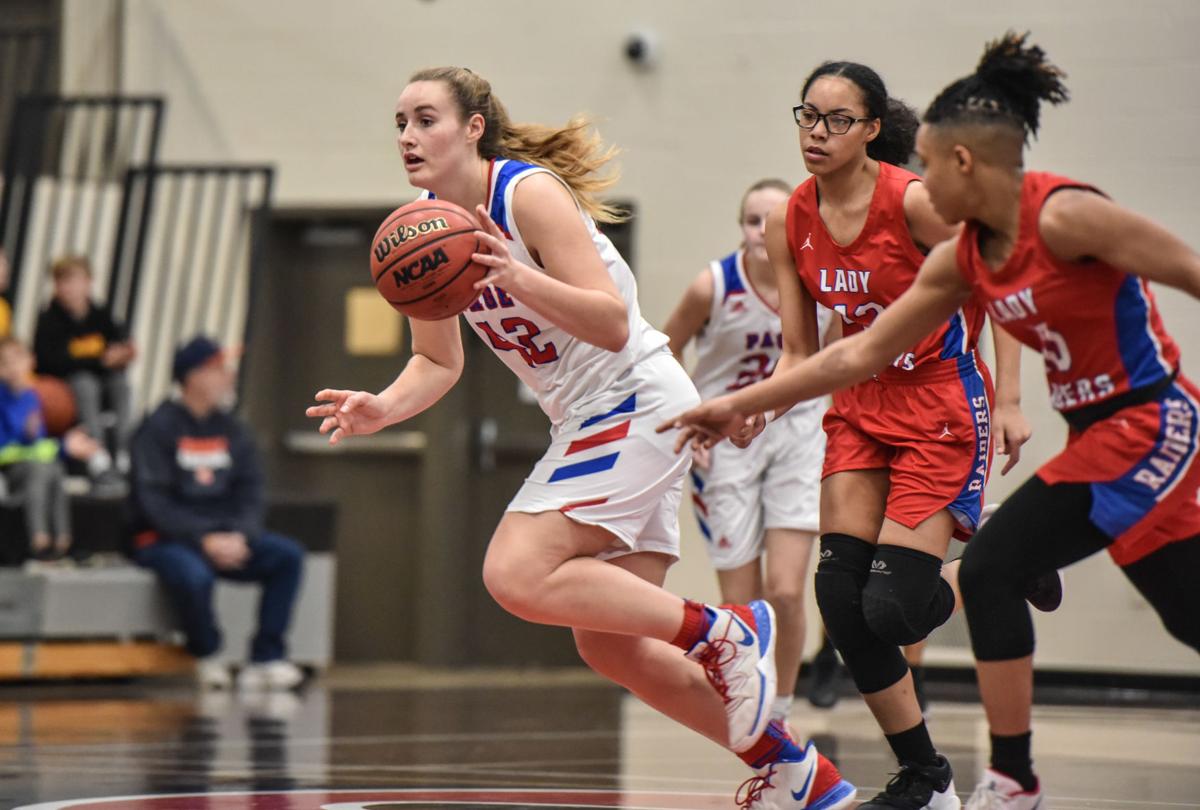 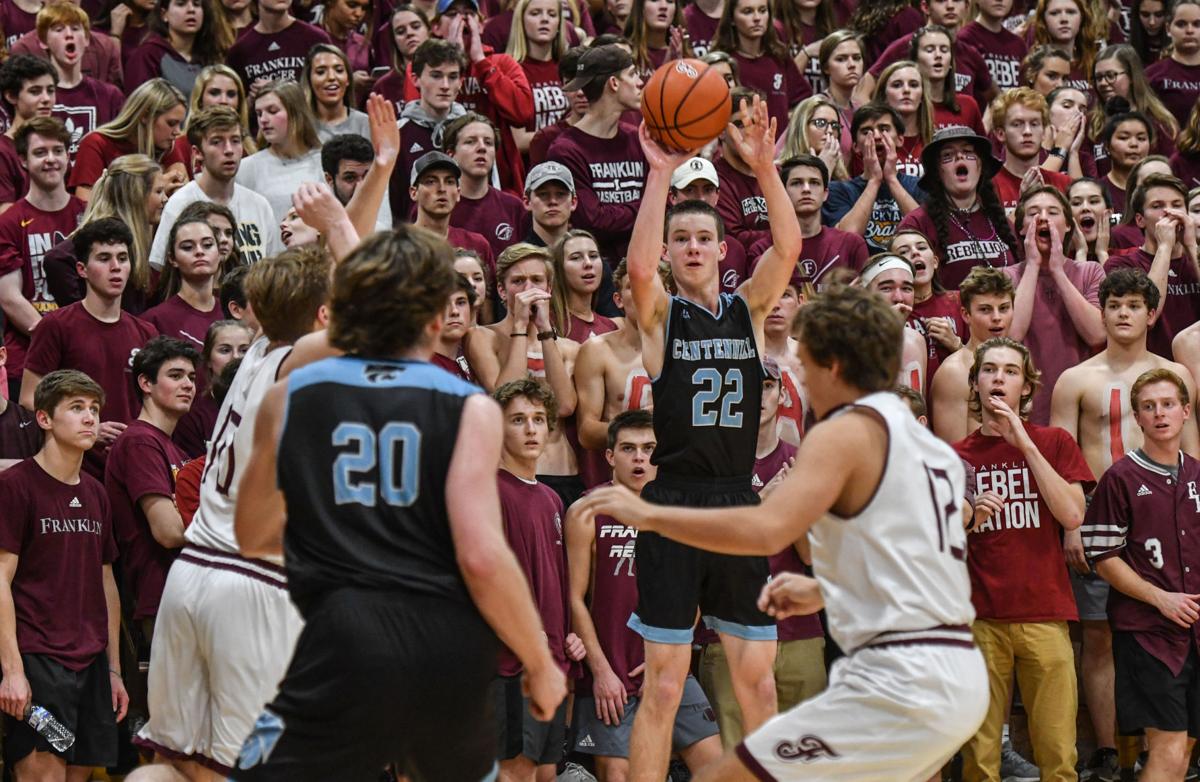 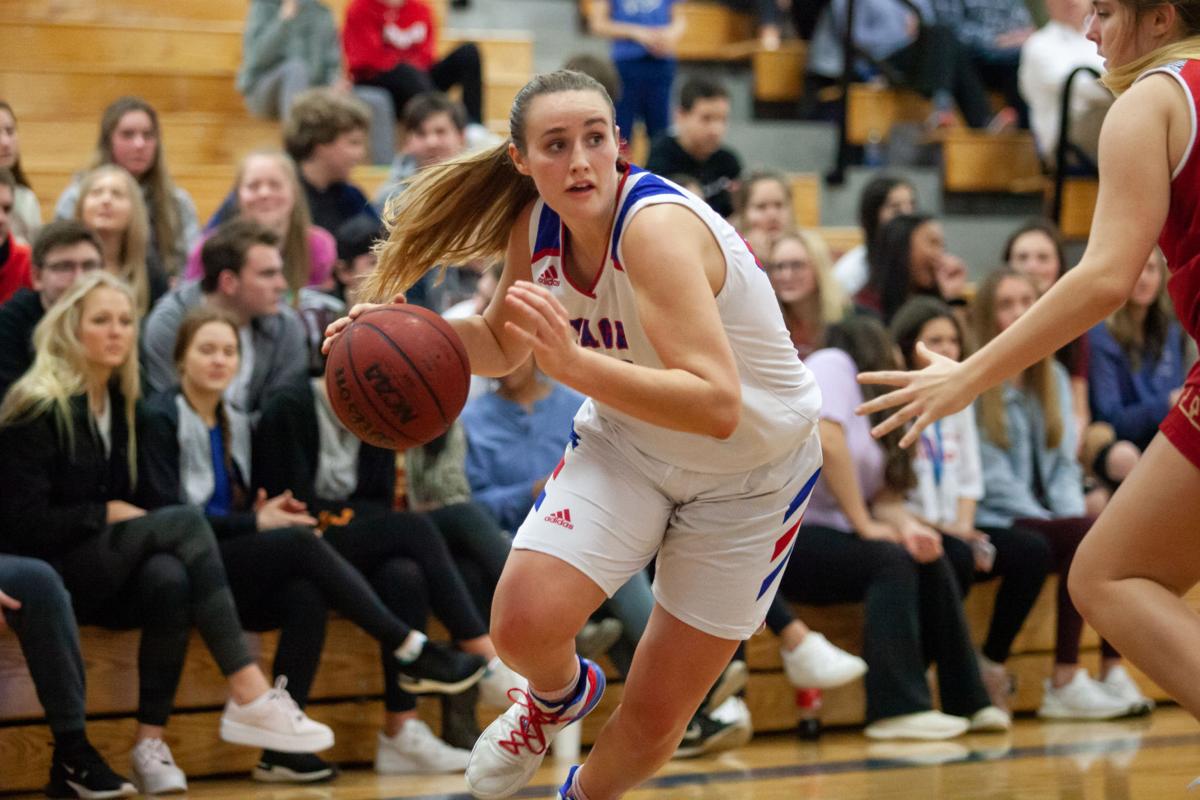 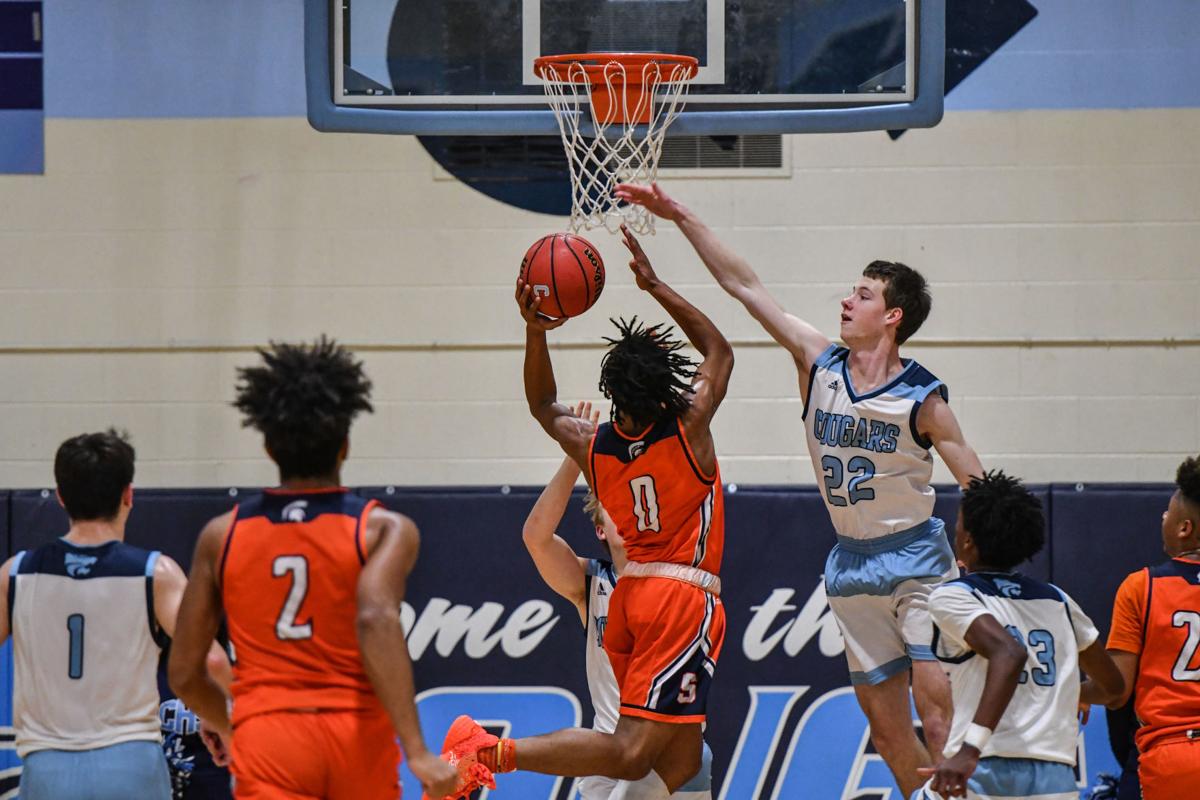 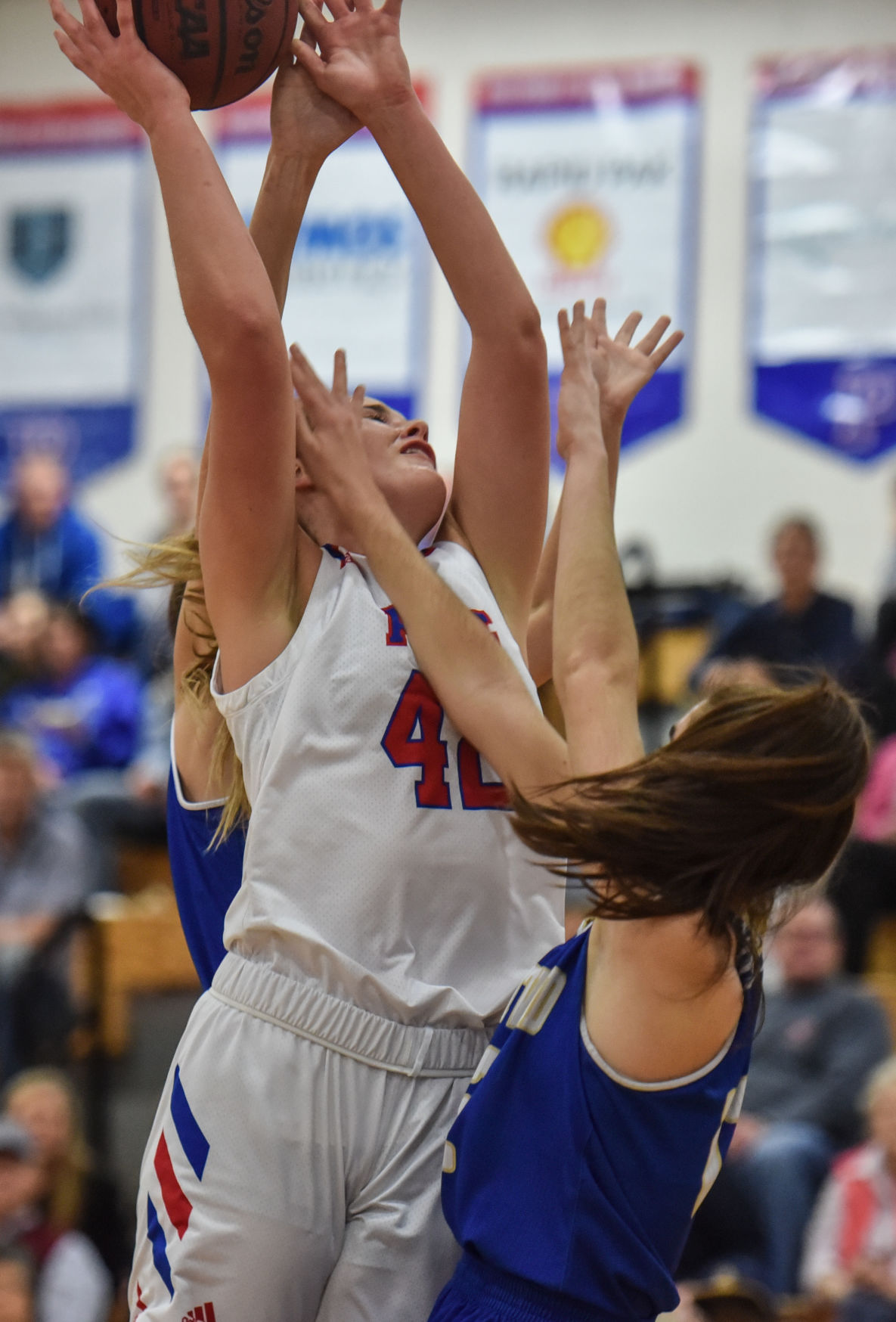 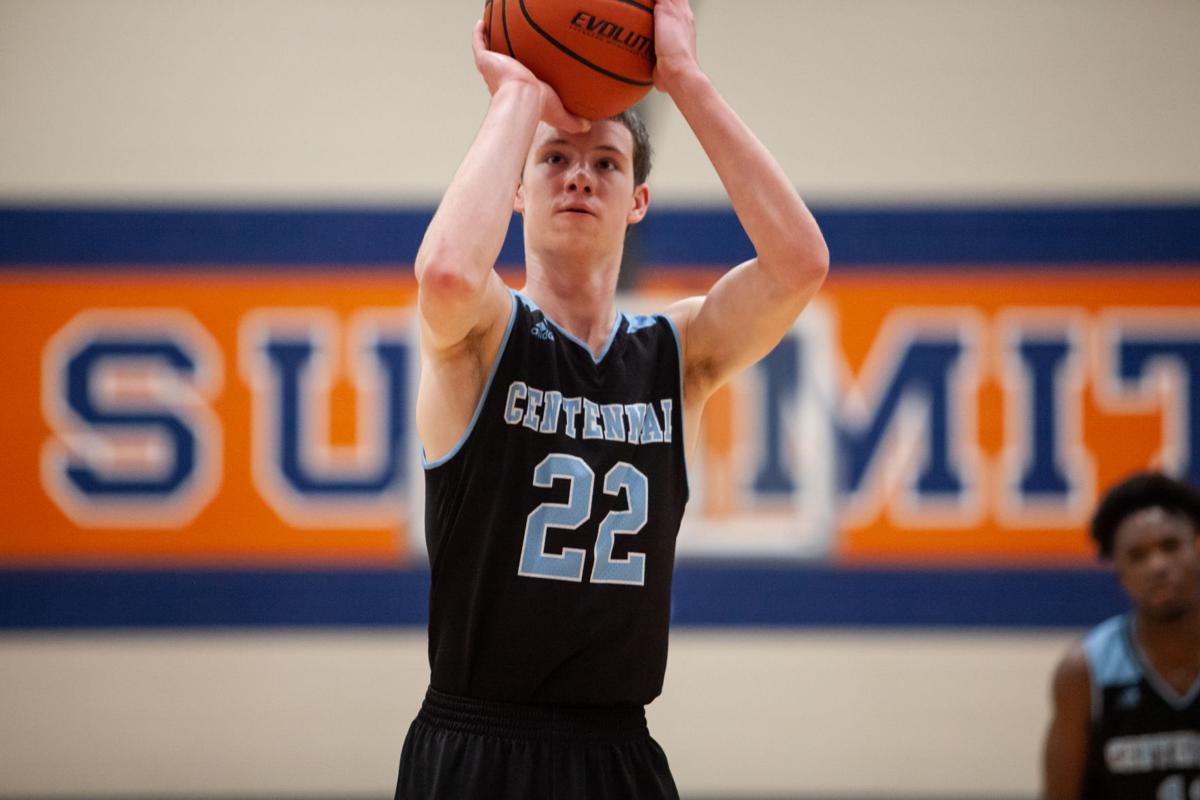 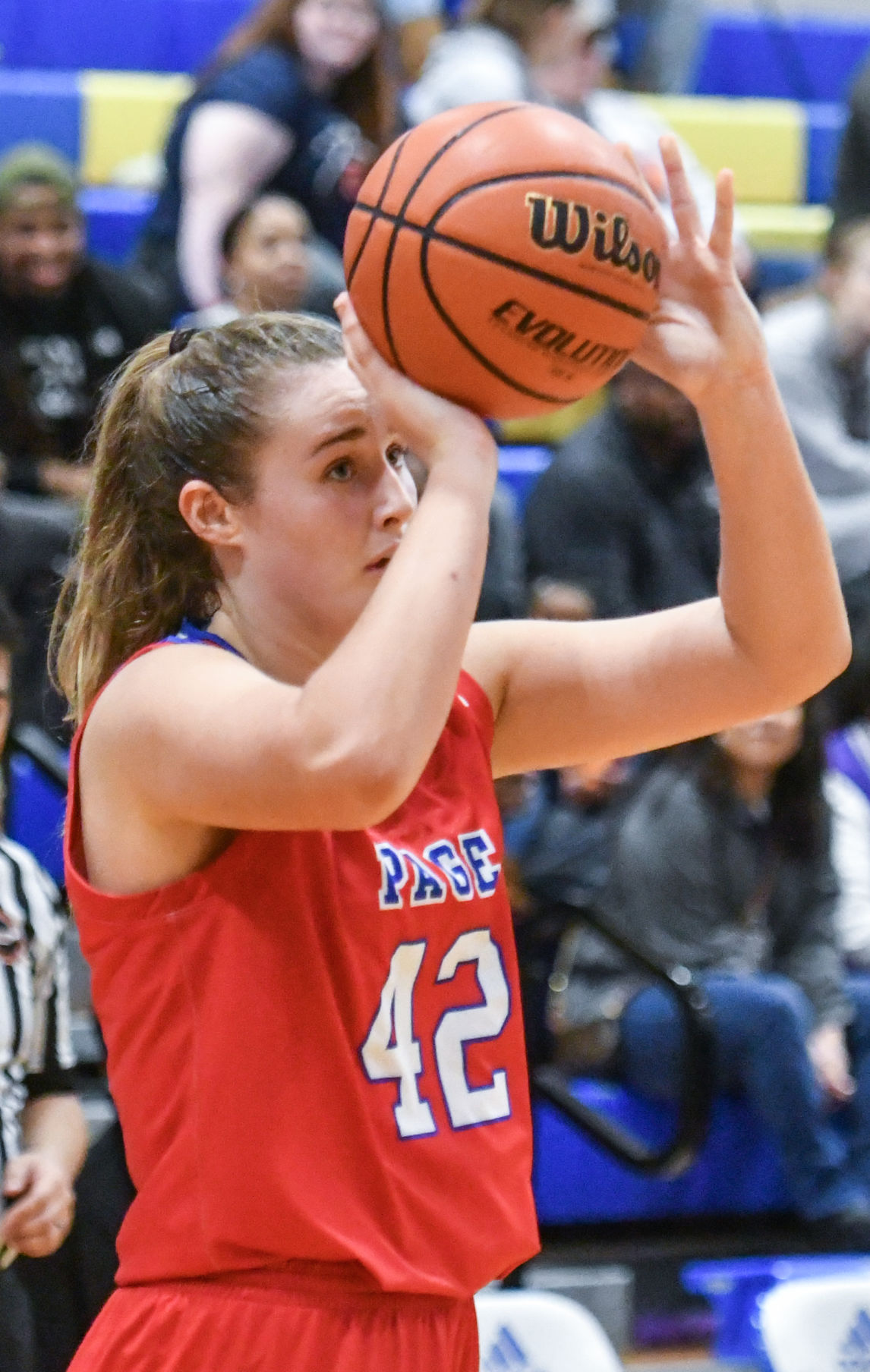 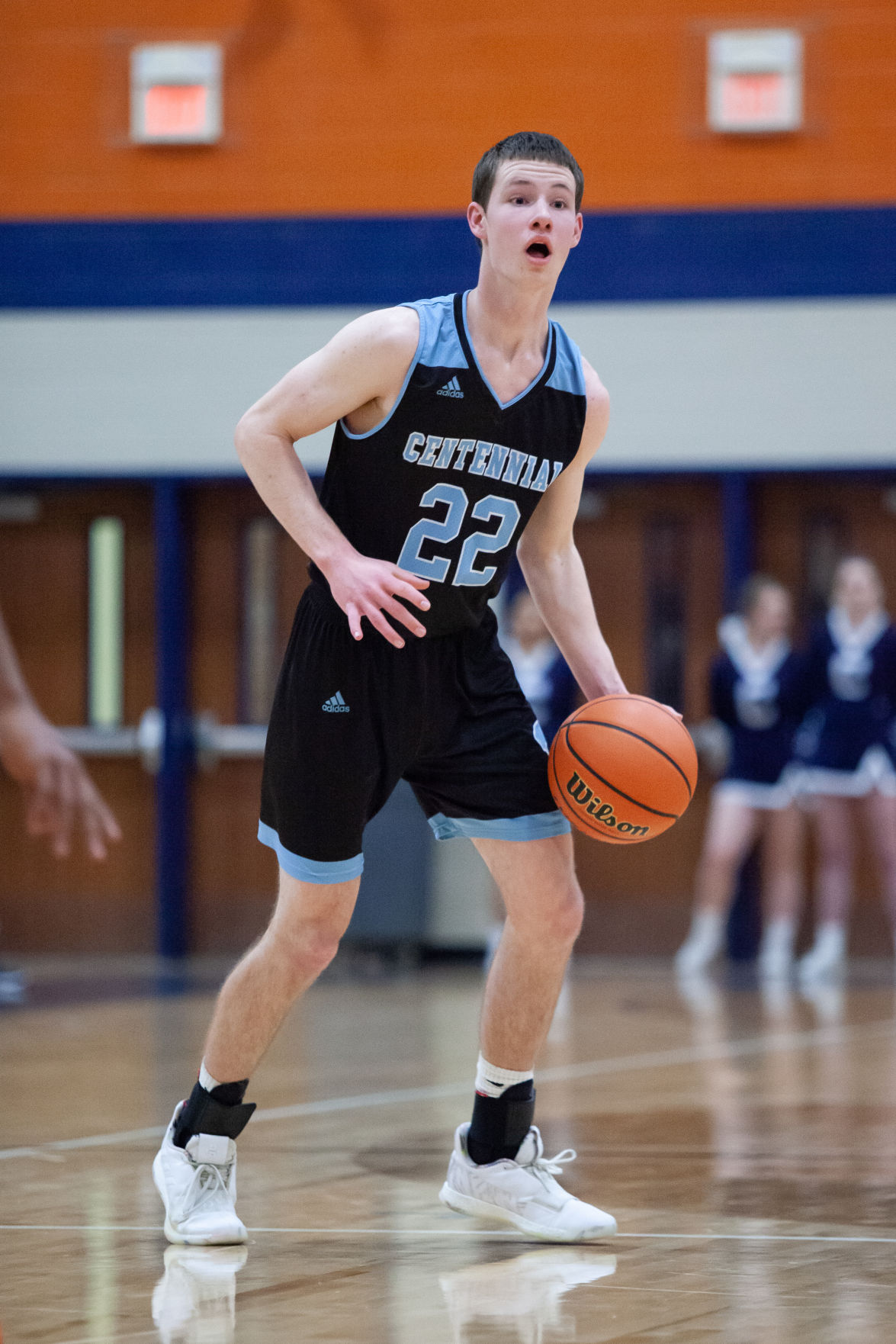 Page senior Olivia Wilson and Centennial senior Carter Speedy were both selected as the latest John Maher Builders Scholar-Athletes of the 2019-20 school year.

For her entire high school career, Page’s Wilson has started for the Lady Patriots basketball team. The senior captain helped lead Page to the Class AAA Sectional round for the first time this season as well as a District 11-AAA championship.

“Olivia is an outstanding young woman,” Page girls basketball coach Ron Brock said. “She’s a great leader and excels in everything she does.”

Wilson maintains a 4.22 GPA, is a member of the Page student council and National Spanish and Science Honors Society. She’s also a volunteer for the Cooper Trooper Foundation, Young Life and a three-year freshman orientation leader for Page.

“She exemplifies what a student-athlete should be,” Brock said. “If she is an example of what the future holds, we are in great hands.”

Wilson and the Lady Patriots produced a 28-4 record this season, narrowly missing a state tournament berth by ending their season with a 56-41 loss at Lebanon. Page defeated Brentwood 48-46 in the district title game, but fell 49-38 against the Lady Bruins in the Region 6-AAA championship.

Wilson was named to the All-Region 6-AAA Tournament team and eclipsed the 1,000-point plateau this season.

She is the daughter of Brad and Rebecca Wilson of Franklin.

Centennial boys basketball coach Tyler Hickman said Speedy is the kind of student-athlete any coach would want around their program.

The senior carries a 4.56 GPA in the classroom, contributes all over the floor and developed into a solid shooter for the Cougars.

“He’s a fantastic kid and lover of the game,” Hickman said. “But, he’s an even better person to be around and has taken his studies incredibly serious.”

Speedy is a part of the student council at Centennial and also a member of the National Honor Society.

On the floor this season, Speedy averaged 6 points, 3 rebounds and 1.5 assists per game. He shot 47 percent from the field and 33 percent from 3-point territory. Centennial finished with a 16-12 record and suffered a 71-65 loss against rival Franklin in the District 11-AAA quarterfinals.

“I would take a kid like Carter around my program anytime,” Hickman said. “He is an all-around great student-athlete.”

Speedy is the son of Scott and Kathy Speedy of Franklin.