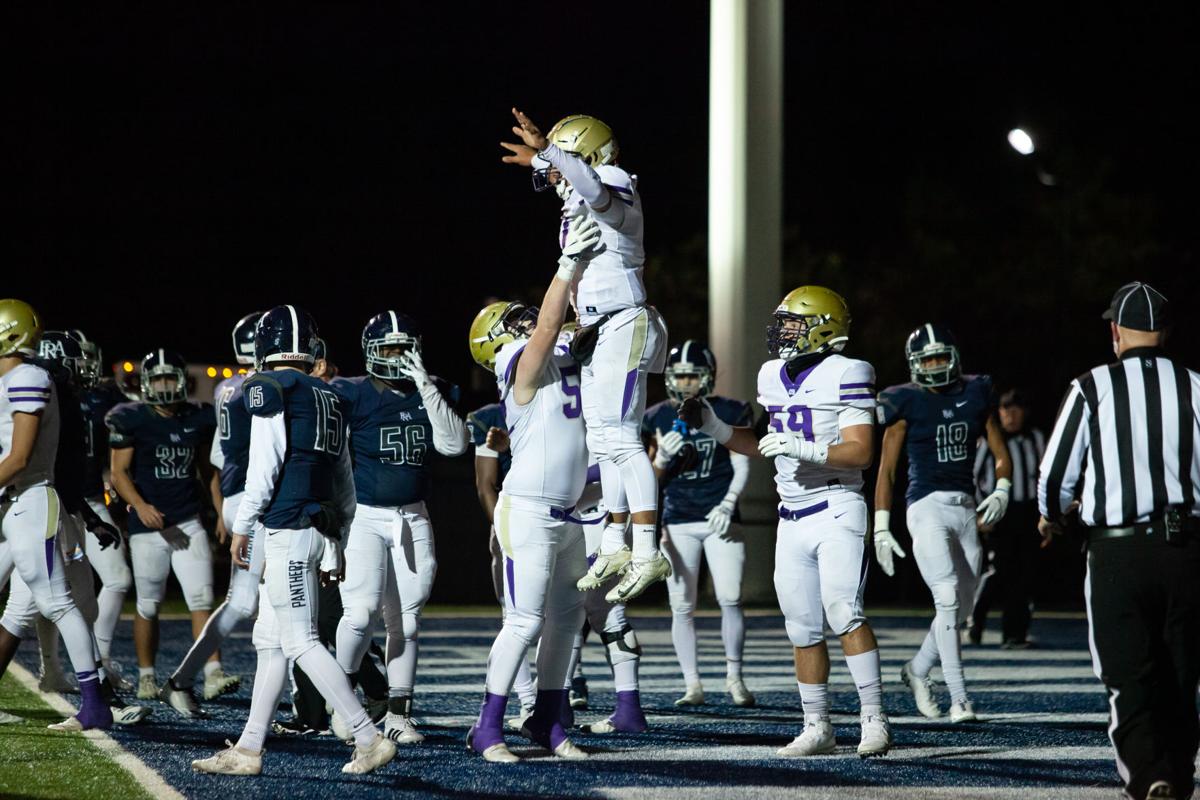 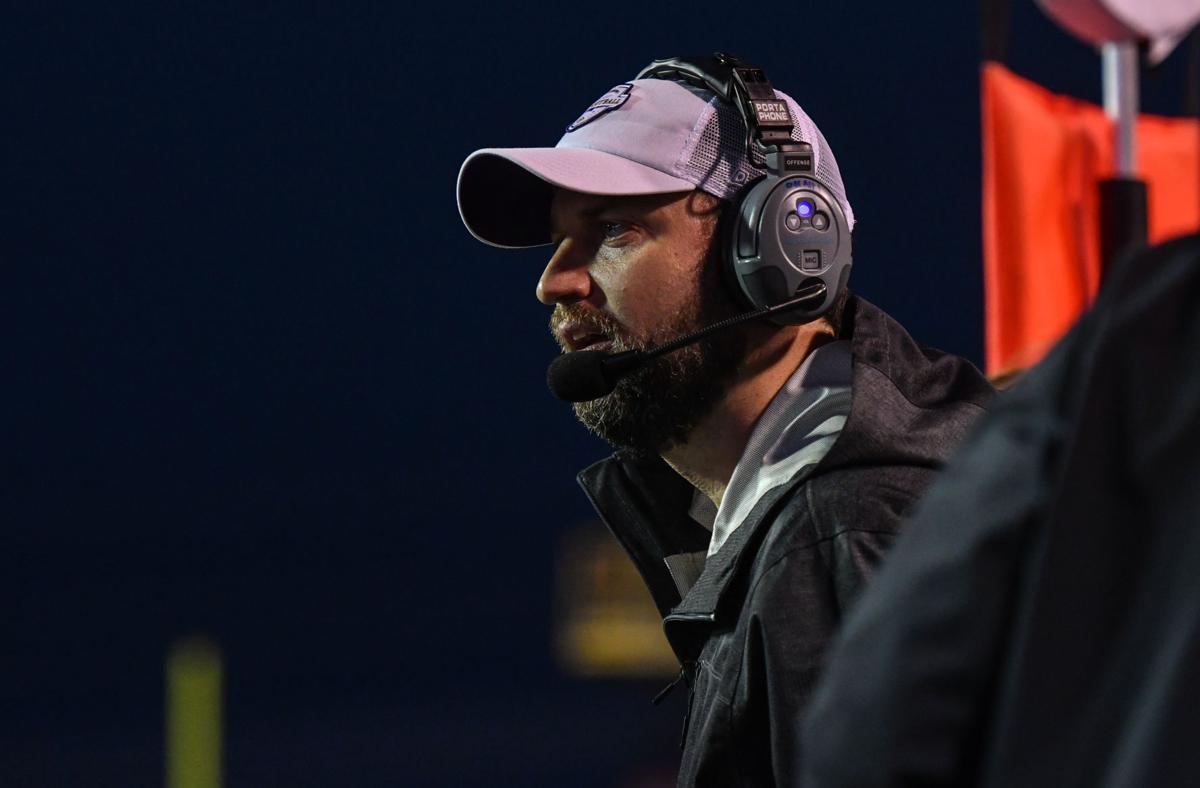 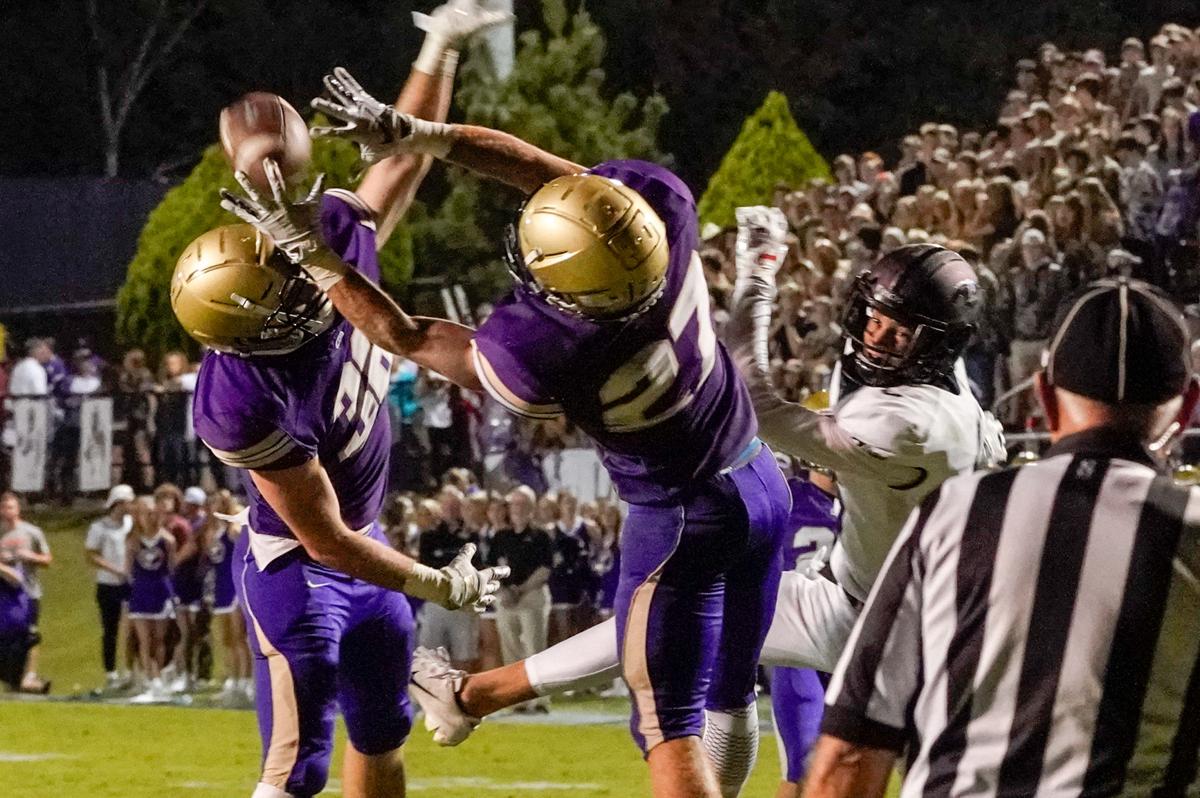 When Christ Presbyterian Academy football coach Ingle Martin entered this season, he was without 31 players from last year’s team. Thirty-one seniors who led the Lions to the 2018 Division II-AA championship and a perfect 14-0 season left plenty of big holes.

Most considered CPA to enter 2019 in a “rebuilding” or “down” year and those thoughts were reinforced after an 0-4 start. Wins weren’t the focus, though. Learning from playing high-quality competition was.

Martin and his staff embedded in a bunch of teenagers – no easy task to most – the mindset to simply improve and get better each week all while not dwelling on how many wins the team was achieving.

The Lions accomplished this with one of the toughest schedules in the state and now enters Friday by hosting a DII-AA semifinal for the second season in a row.

“Every Monday, they showed up,” Martin said of his team, which has won four straight and six of their last eight. “They showed up ready to work. They showed up and kept improving.

“You know, it can be human nature to let our circumstance define out attitude and effort, but they never thought about being 0-4, they only thought about improving.”

Martin said this year’s team will be known for their relentless fighting attitude developed against the rugged schedule.

“If you’re willing to lose a game, you’ll play some of the better teams out there,” he said. “We just try not to let our record define what we are doing.”

So, yeah, CPA is 6-6 overall, but they are a win away from playing for another state title and three of those losses came against much bigger Region 6-6A programs in Ravenwood, Brentwood and Independence. Both the Raptors and the Bruins face off in the 6A quarterfinals for the second season in a row on Friday, while the Bruins edged Indy last week in the second round.

CPA’s first loss of the season came against DII-AA’s top-ranked Evangelical Christian School, which just slipped past Middle Region foe Battle Ground Academy to reach the semifinals last week. The other loss against Tennessee competition came at the hands of Ensworth in Week 4 and the Tigers are also in the semifinals in DII-AAA. The week before facing Ensworth, CPA fell at home against Champagnat Catholic, and you guessed it, that program is also still alive in Florida’s postseason, just a win away from the state semifinals.

“I’m just very proud of these kids for believing in each other,” Martin said. “That’s the thing with high school football, it’s all about a matter of perspective, and this team has been all about not letting the results define how they were improving.”

The Lions are coming off a 35-14 win against Chattanooga Christian last week.

Sophomore quarterback Cade Law went 7-of-9 passing for 167 yards and three touchdowns in the win and also scored a rushing TD for the second time in three games. The young signal caller provides a small glimpse into how an individual player has emerged better each week at CPA.

The Lions opened the playoffs with a 35-0 shutout over Knoxville Webb two weeks ago. Law also threw for three TDs in that win along with a career-high 263 yards. Eleven of the young QB’s dozen touchdown passes this season have come in the last five games and after throwing an interception in each of his first three starts, he hasn’t been picked off since. He’s also completed 68 percent of his passes in the last three games and amassed more than half (599) of his total yardage through the air in the same stretch – all crucial wins, including a 35-21 victory at Franklin Road Academy to clinch the region title.

“Cade is a kid who is an extremely hard-worker, but he’d be the first to tell you that his play is elevated because his teammates,” Martin said. “Again, Cade is in the same boat as the team and we are really encouraged about how he has handled himself this season.”

Junior Maverick Rodriguez has been Law’s favorite target, collecting 40 receptions for 644 yards and seven TDs. All seven touchdowns have come in the last five games. Junior Tyler Reid (129 carries for 660 yards) and senior Andrew Whitley (86-505) lead the rushing attack. The two have combined for 10 scores.

Sophomore Langston Patterson anchors the defense, much like how his older brother Kane did in years prior, with 94 tackles and two sacks. Six other Lions have at least 41 tackles.

Martin said a goal of the Lions was to host all three playoff games during the postseason. They accomplished that feat by finishing 4-0 in DII-AA’s Middle Region. Region foe Lipscomb Academy (7-5) will make the trek back to the Lions’ Den Friday. CPA defeated the Mustangs 28-7 in the first meeting on Oct. 4.

“They have some of that old Lipscomb Academy energy back,” Martin said of the Mustangs, who have won seven games for the first time since 2016.

“(Lipscomb Academy) always has some really good football players,” Martin said. “But for our kids to be able to host three games in our stadium, that’s special. No matter what, it’s our seniors’ last game in The Den and they get to do it for the chance to play for another state championship.”

Kickoff is scheduled for 7 p.m. Friday.

ECS will host Lausanne in the other semifinal. The winners from Friday will play for the DII-AA championship in Cookeville on Thursday, Dec. 5.

For the Christ Presbyterian Academy football team, the struggles of September seem like a distant memory, while the hopes of winning another s…