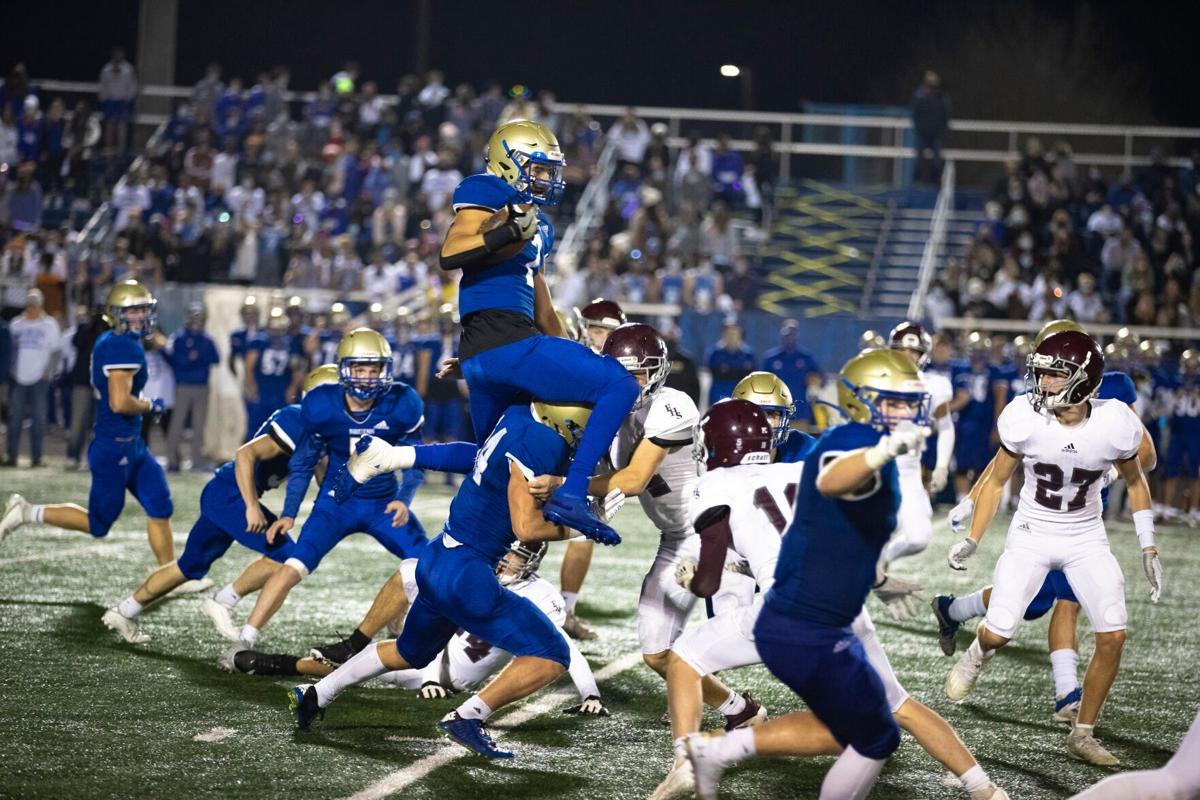 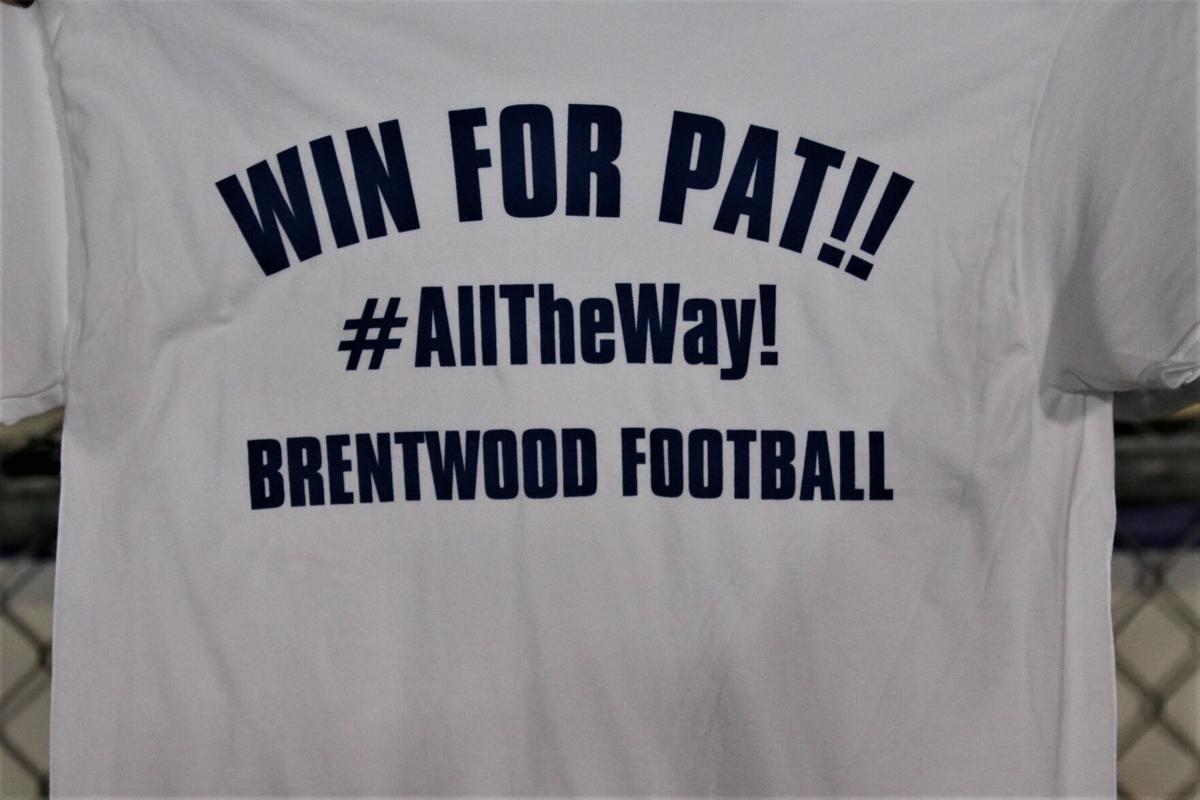 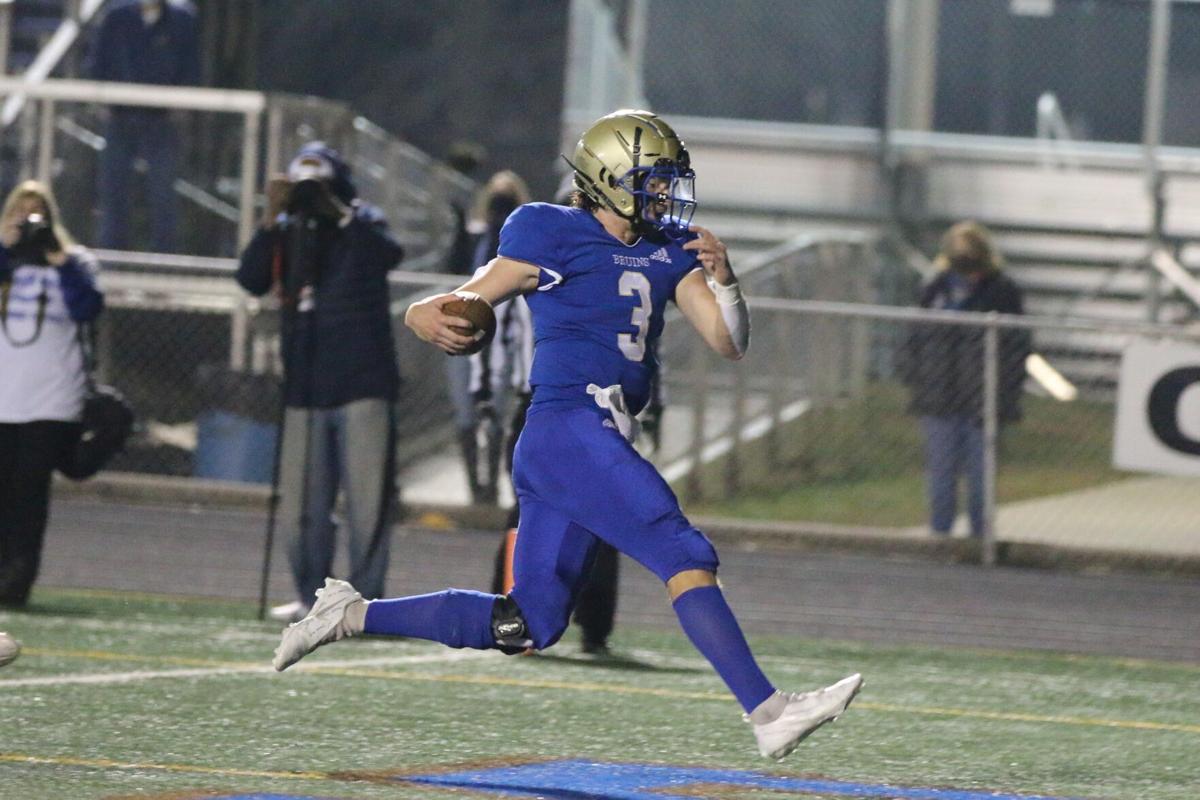 Cade Granzow scored seven touchdowns in Brentwood’s 55-34 win over Franklin in the Class 6A quarterfinals last week. With a state championship berth up for grabs, the senior quarterback will lead the Bruins against Bartlett on Friday.

Cade Granzow scored seven touchdowns in Brentwood’s 55-34 win over Franklin in the Class 6A quarterfinals last week. With a state championship berth up for grabs, the senior quarterback will lead the Bruins against Bartlett on Friday.

Coming off a 55-34 win against rival Franklin High School, Brentwood's football team will head to Bartlett on Friday for a Class 6A semifinal clash in Memphis.

This will be the Bruins’ first semifinal appearance since 2016.

“It’s good to see these seniors be able to extend their season one more week like this,” said Brentwood head coach Ron Crawford. “I think it’s more mental now than anything because we have no effort issues. We are thankful to be at this point and it’s kind of like writing a great story. This story of the 2020 football team is certainly a unique one.”

The Crawford family laid to rest Brentwood football matriarch Pat Crawford on Sunday. Pat Crawford was Ron Crawford’s mom and Brentwood assistant coach Tom Crawford’s wife of more than 60 years. On Friday, there was a moment of silence and balloon release in her honor prior to kickoff. Also, both teams wore helmet decals in her memory.

“We are a close-knit group,” he said. “We are just happy to be together and practicing one more week and just trying to embrace the uniqueness of this week.”

Three-year starting quarterback Cade Granzow accounted for seven touchdowns in Friday’s win. He passed for 231 yards and rushed for 93 more. Fellow senior Walker Merrill returned from a hamstring injury to snag 10 catches for 102 yards as he continues to add to the school record for receiving yards with nearly 1,100 on the season despite missing several games. Aaron Walton added six catches for 106 yards and two scores in the win over Franklin.

“Cade made some great plays out there for us, and with Walker being able to come back, he’s just a huge boost for this offense and as a team,” Crawford said. “Those seniors are committed (to college teams), but they haven’t moved on. They want to be in this moment with this team and experience this and that’s special.”

Granzow is an Auburn baseball signee and a preferred walk-on with the Auburn football team, while Merrill is headed to Tennessee for football next fall.

The pair will lead the counter attack against Bartlett running back Robert Giaimo, a 5-foot-9, 190-pounder. The senior has rushed for 1,325 yards in eight games with 22 touchdowns.

Bartlett, which advanced out of the first round with a COVID-19 forfeit, edged region rival Houston 35-27 in double-overtime in the second round and defeated Collierville 35-7 last week. Giaimo scored the first three touchdowns last week as Bartlett reached the semifinals for the first time since 1999.

“We have to make it hard on him and make him earn his yards, because he’s going to get them,” Crawford said of Giaimo, who was still recovering from an ankle injury suffered in the Houston win. “If he gets loose, we have to get him down and tackle him in space.”

“We knew it was going to be a competitive game and we played well in a lot of aspects but need some work in other areas,” Crawford said. “The thing with games in our league, because we are so even, any given Friday something else can happen.”

Oakland and Maryville will meet on the other side of the bracket. Friday’s winners will tangle for the state championship in a game set for 7 p.m. Dec. 5 at Tennessee Tech in Cookeville.

Playoff Football: Nolensville will face ghost of season past in semifinal rematch

For the second week in a row, Nolensville High School’s football team will face an unbeaten opponent, only this one is the defending Class 4A …