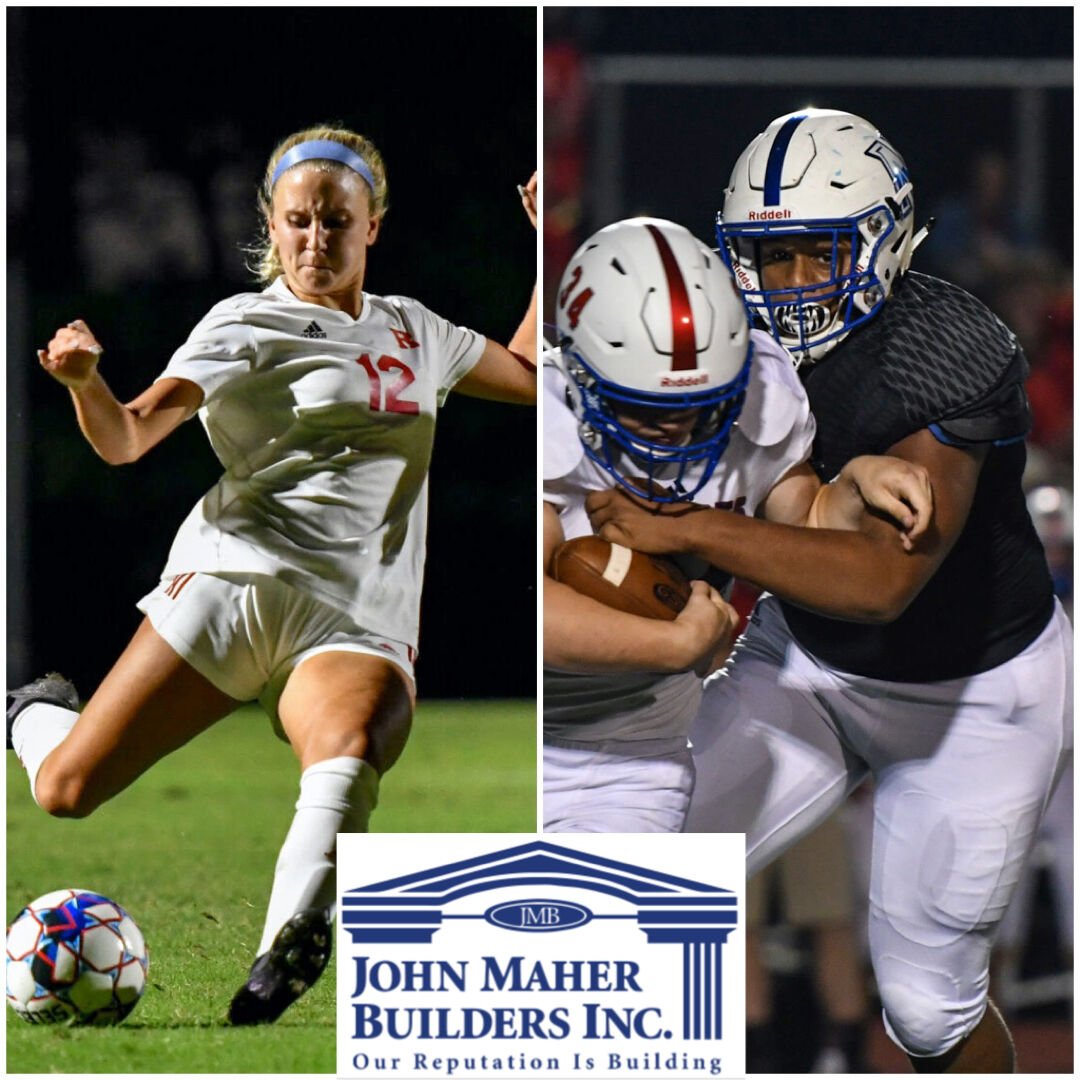 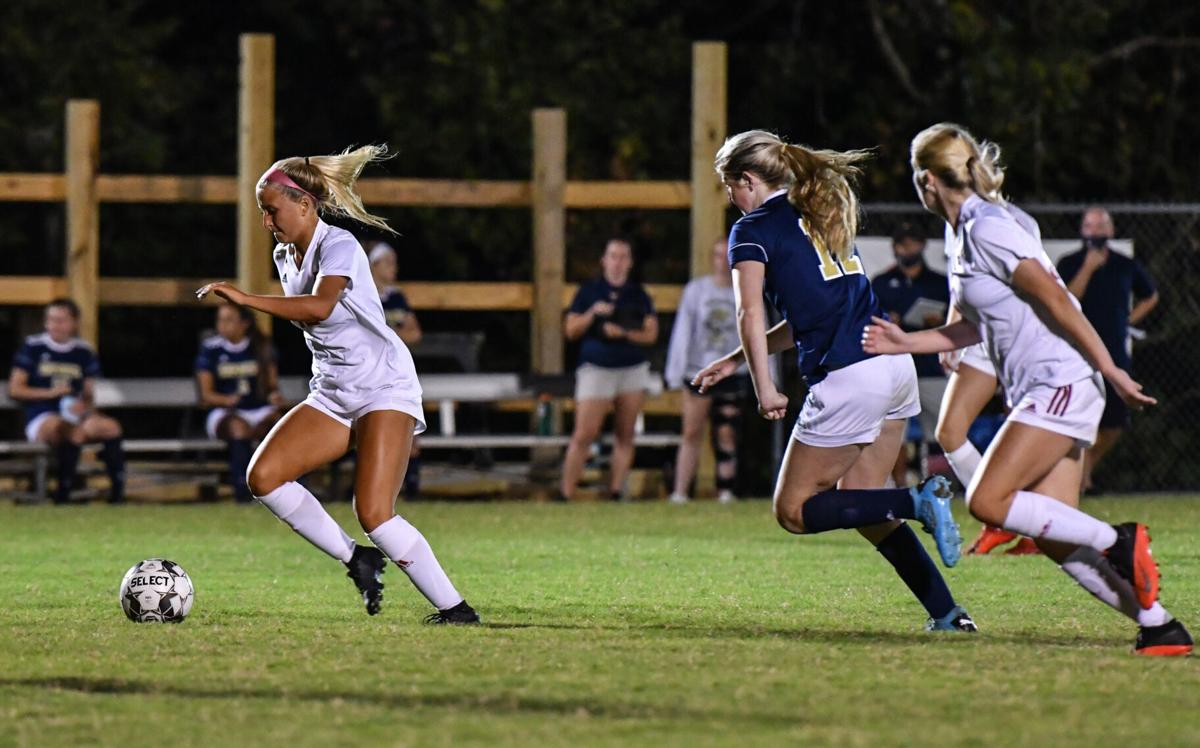 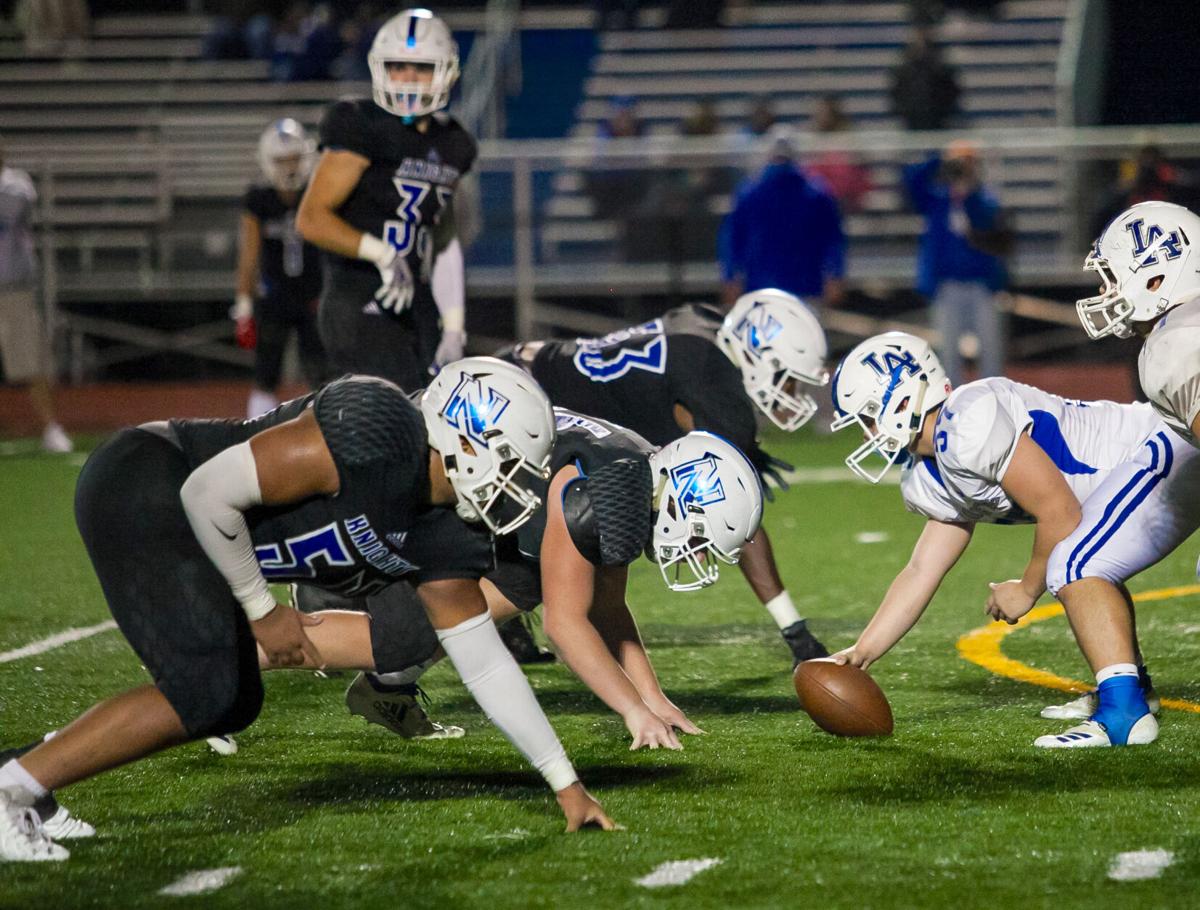 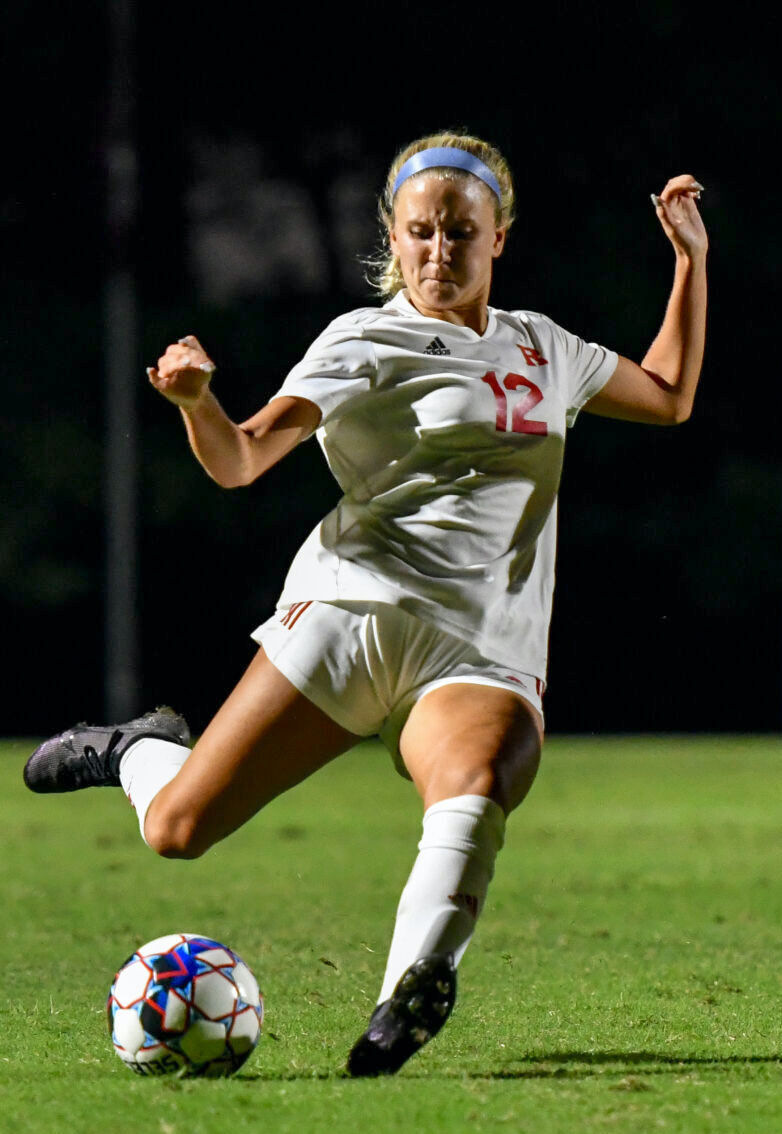 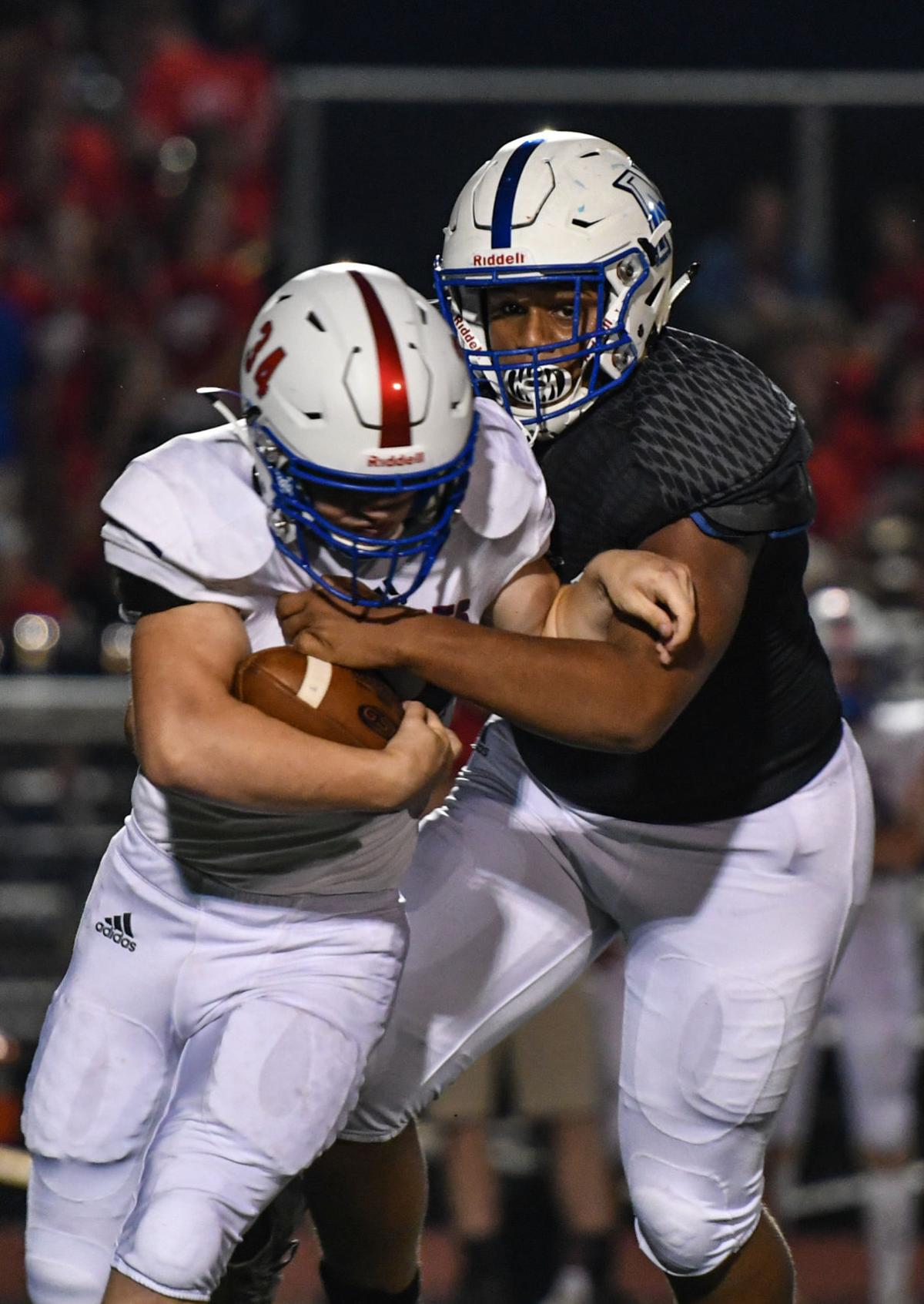 In addition to the recognition, both are now eligible for a $2,000 scholarship that will be presented to two females and two males selected as scholar-athletes of the year by John and Margie Maher of John Maher Builders.  John Maher Builders has recognized dozens of local student-athletes each year since 2005. Last school year, despite the cancellation of spring sports, 18 young athletes who stood out in the classroom and in their respective sports were honored.

The Ravenwood girls soccer team has captured back-to-back Class AAA state championships and Major has played a big role in both of those titles, according to coach Jessica Mancini.

Major was voted by her teammates as the MVP for the season this year, Mancini said.

“Anna is an all-around amazing young woman,” the Lady Raptors coach said. “She is not only a fantastic soccer player, but she is an amazing mentor and friend to all her teammates.”

Major boasts a 4.2 GPA in the classroom and is a member of the Ravenwood student council as well as National Honor Society, Young Life and Full Circle clubs.

Major was one of four Lady Raptors to convert penalty kicks in the state championship match on Nov. 2 against rival Franklin. She scored Ravenwood’s first PK in the shootout victory for the title. She assisted on two goals during state play prior to the title match as well.

“We are also excited to share that she recently committed to play collegiate soccer at Samford University next year,” Mancini said.

Major is the daughter of Amy and Kevin Major of Brentwood.

Reeder is the first and only four-year starter on the football field for the Knights and one that has left a lasting mark in helping build the young Nolensville program, according to coach Paul Derrick.

“Grant is one of the most hard working and dedicated individuals I have ever been around,” Derrick said. “Grant strives for excellence in everything he does.”

And he does a lot.

In addition to being a pillar for the Knights on the football field, which includes a team-best 58 tackles and four sacks this season, Reeder maintains a 4.3 GPA, volunteers with Toys for Tots and is involved in DECA as well as Forward – a social justice club.

He was also a state qualifier last year in the shot put. Reeder has served on the leadership council for the Knights football team for two years as well.

“Grant not only excels on the field but in the classroom as well,” Derrick said. “He will be attending Davidson College to continue both his academic and athletic career in football.”

Reeder is a two-time All-Region 4-4A First Team selection and has helped position Nolensville into the Class 4A quarterfinals this week. The Knights travel to unbeaten Tullahoma to try and reach the state semifinals for a second consecutive season.

Reeder is the son of Gene and Andrea Reader of Nolensville.