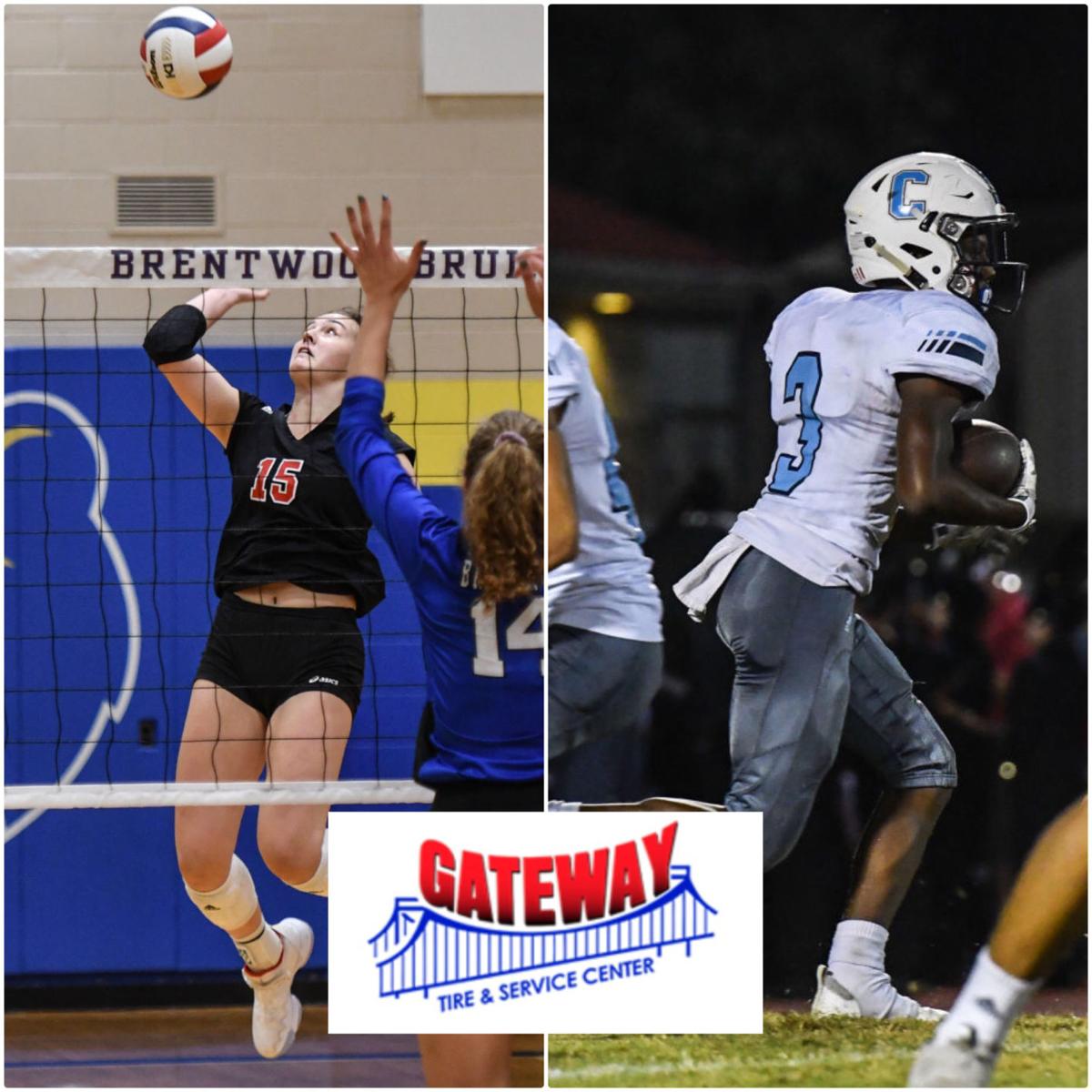 Camille Spencer of Ravenwood and Kevin Townsel Jr. of Centennial were named the Gateway Tire Athletes of the Week for the week of Aug. 26-Sept. 1, 2019. 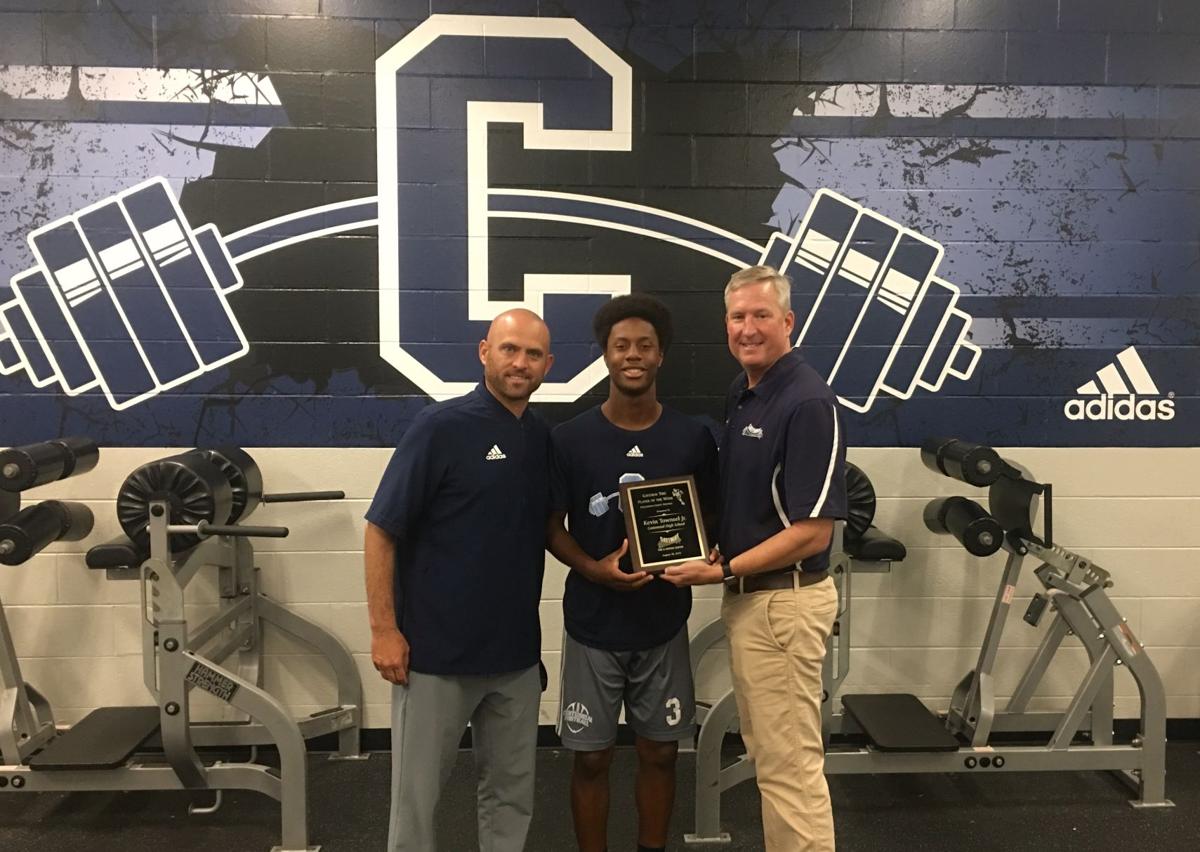 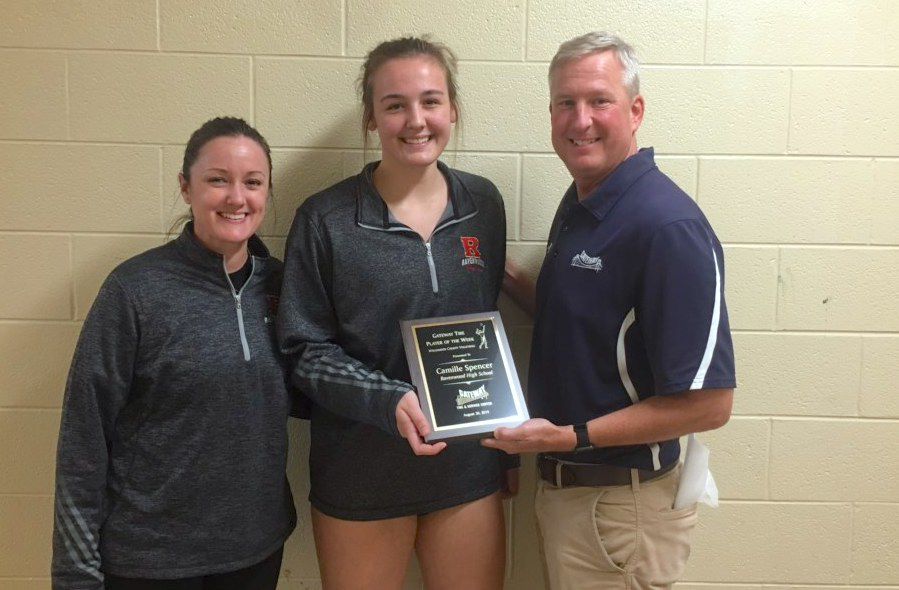 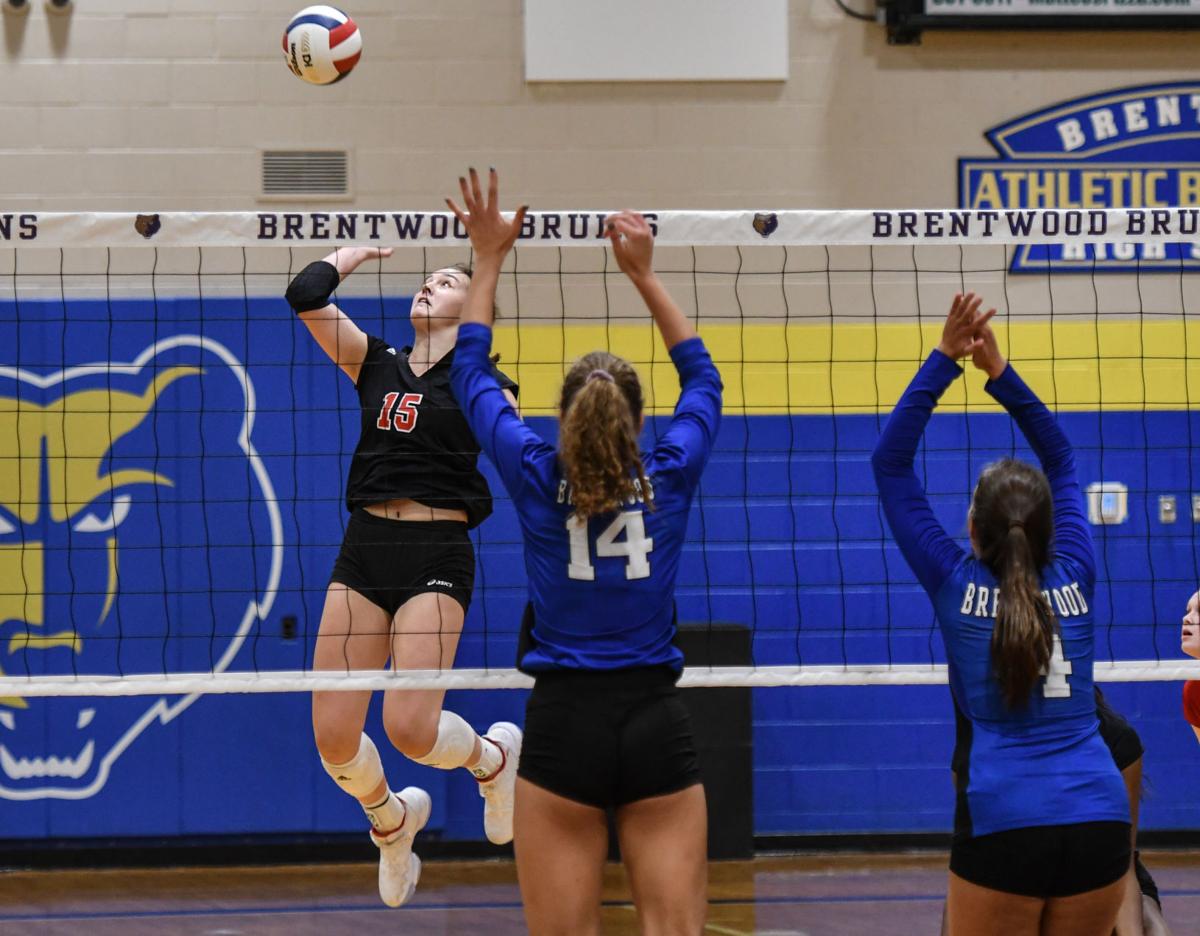 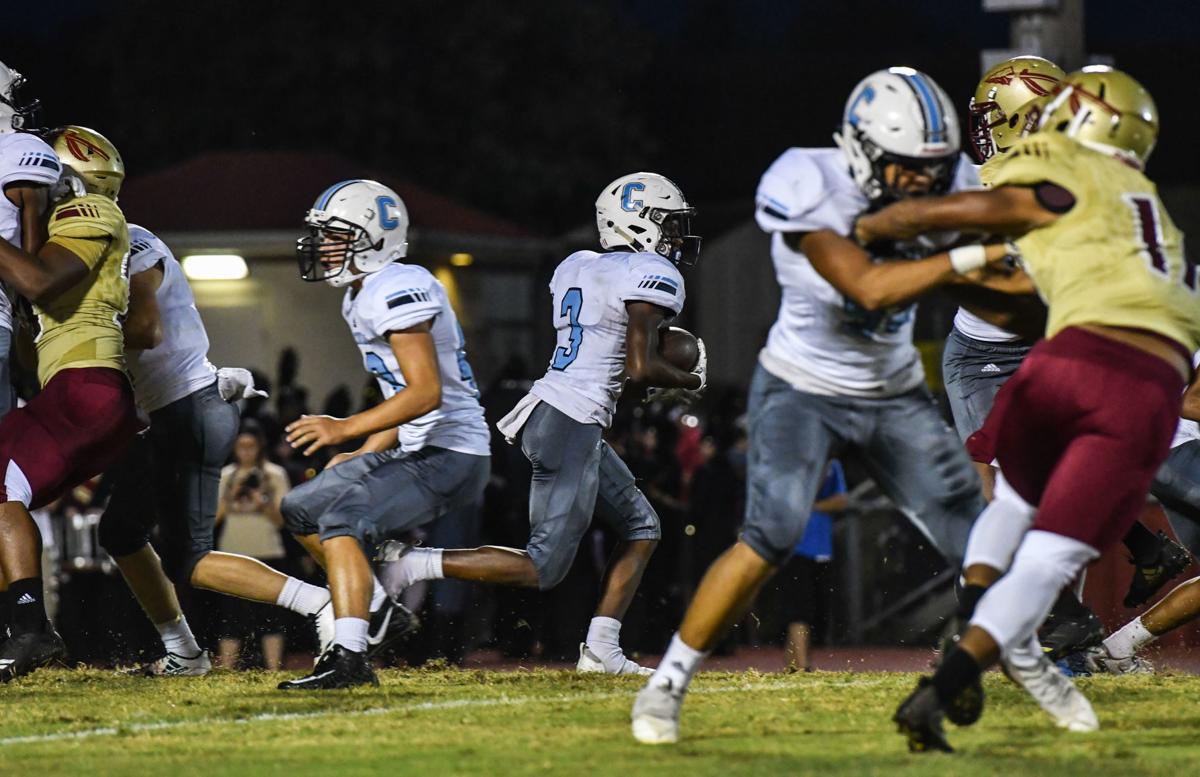 Camille Spencer of Ravenwood and Kevin Townsel Jr. of Centennial were named the Gateway Tire Athletes of the Week for the week of Aug. 26-Sept. 1, 2019.

Camille Spencer of Ravenwood and Kevin Townsel Jr. of Centennial were named the Gateway Tire Female and Male Athletes of the Week.

Spencer, a Lady Raptor senior, guided her team to a pair of District 12-AAA victories against Independence and Franklin last week collecting 35 kills and 22 digs in the two matches. Townsel Jr., a Cougar senior, produced two of the biggest plays with an interception return for a touchdown and kickoff return for another score in Centennial’s 37-24 home win against Smyrna in Week 2.

The pair are the second set of athletes chosen as part of the new Athletes of the Week awards sponsored by Gateway Tire and Service Center of Franklin. One male and one female athlete from Williamson County will be selected and featured each week in the Williamson Herald.

“She’s just a leader overall,” West said of her 6-foot senior outside hitter. “She’s always been a leader and just has this demeanor that people want to follow, plus she’s a really good teammate.

“She’s always out there encouraging our younger players and I think that’s one of her biggest strengths is her camaraderie with her teammates.”

Spencer totaled 23 kills and 16 digs in a five-set win against Franklin last Thursday. She hit for 12 kills and scooped up six digs in a sweep at Independence last Tuesday.

Townsel Jr. did a little bit of everything for the Cougars last Friday. He snagged three receptions for 39 yards, including a 20-yard catch and run. He also made four tackles.

“Kevin had an outstanding game Friday night,” Cougar football coach Matt Kriesky said. “He had a huge kickoff return in the second half to not give Smyrna the momentum. Then he sealed the game.”

With 2:59 to play, Townsel snagged an interception and returned it 45 yards for a pick-6 to ice the contest and give the home team a 37-18 advantage. To begin the second half, the visiting Bulldogs returned the opening kickoff for a touchdown, but Townsel Jr. responded by taking the ensuing kickoff 89 yards for a TD. The play regained the early second-half momentum for the home team and gave the Cougars the lead for good.

Townsel Jr. and Centennial head to Independence for a Region 6-6A clash on Friday.

Ravenwood is coming off a five-set setback against rival Brentwood on Tuesday. Spencer had a match-best 30 kills in the contest.

Other nominees for the Athletes of the Week included juniors Cade Granzow of Brentwood and Leigh Walters of Page.

Granzow accounted for five touchdowns – four through air and one on the ground – to lead the Bruins to a 37-20 win at Cane Ridge. Walters won the Voyles Classic Cross Country meet with a blistering time of 18 minutes and four seconds.

Marcela Forero Pretto and Tony Rice, both Ravenwood standouts, were named the Gateway Tire Female and Male Athletes of the Week.