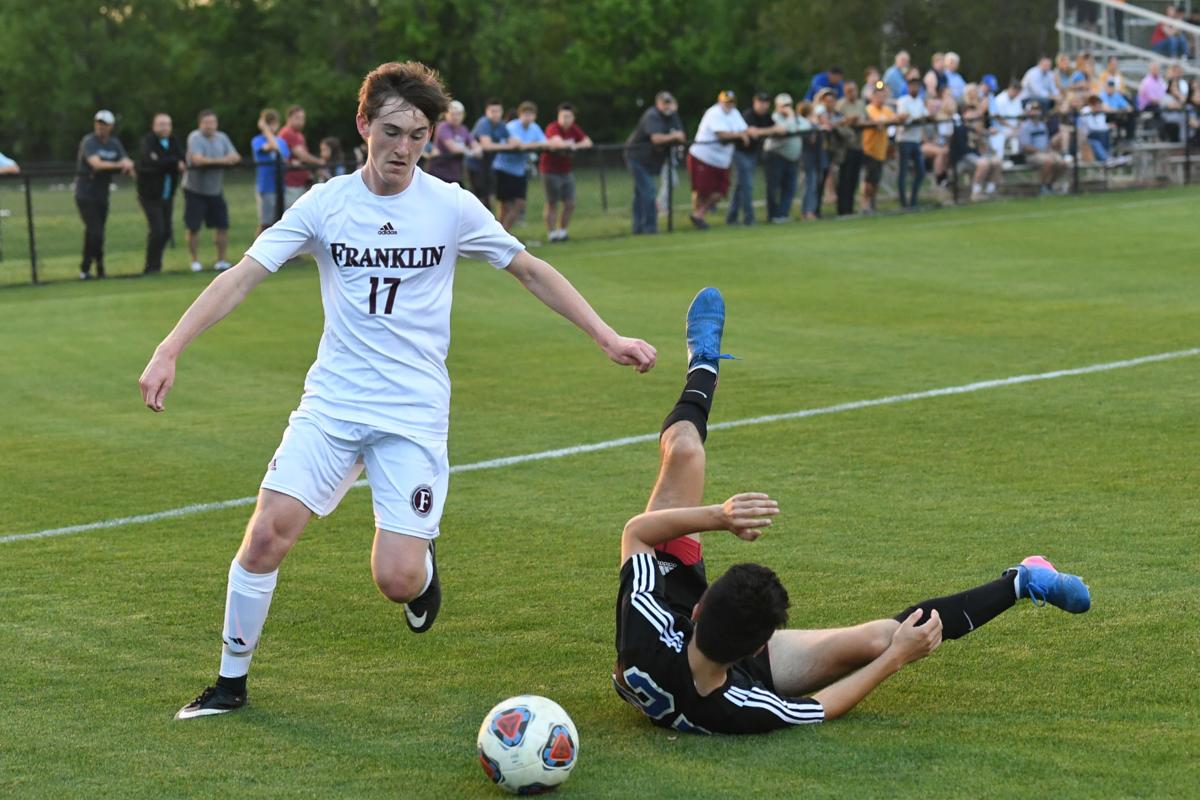 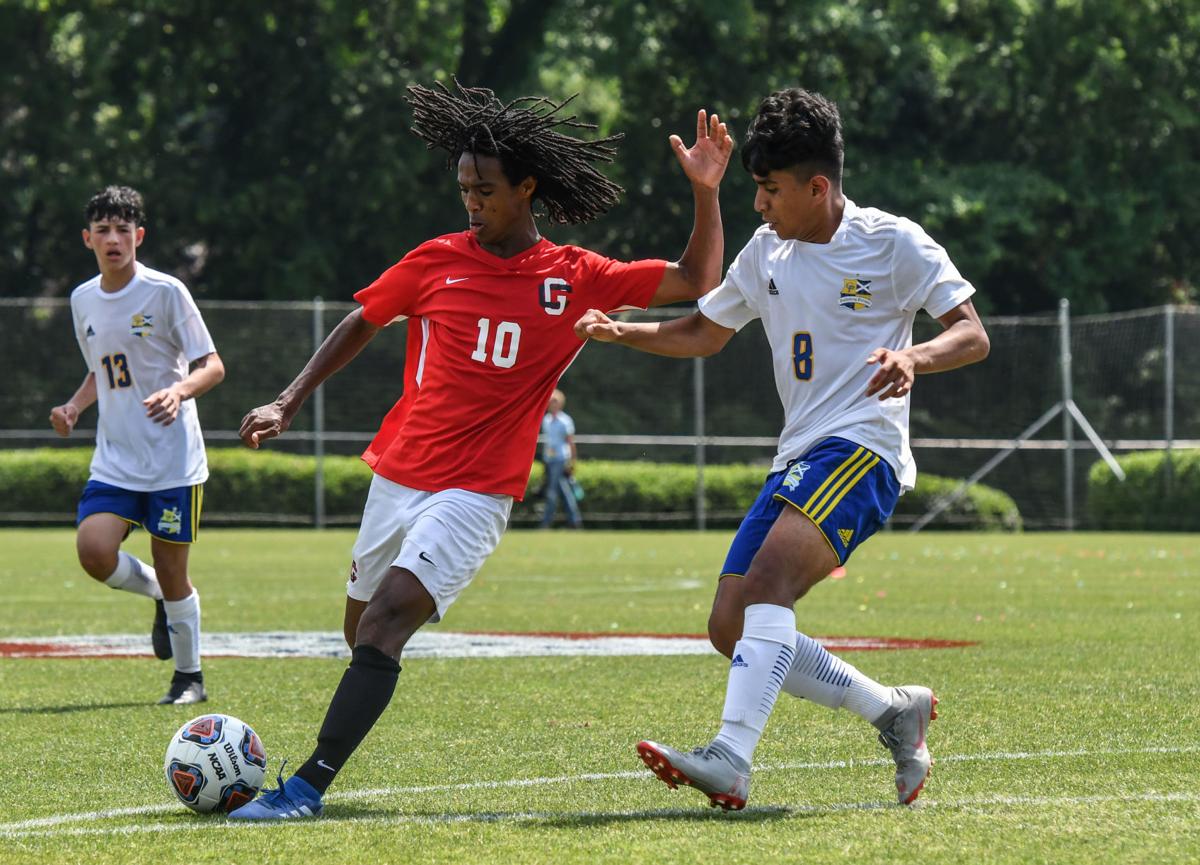 A pair of Williamson County high school soccer stars were recognized recently as All-Americans by the United Soccer Coaches for the 2019-20 school year.

Logan Brady of Franklin High School and Shewit Worton of Grace Christian Academy earned All-American honors, joining 17 other high school boys from around the nation. The organization also recognized 26 girls, though the county pair were the only players honored from Tennessee.

Both players had their seasons cut short due to the COVID-19 pandemic. It was the second season in a row Brady endured being sidelined.

The now graduated Rebel senior missed his junior year due to injury, but was in top form to begin this year, according to his coach Mike Burgoyne.

Burgoyne said Brady, who was part of a large senior class of 13 for the Rebels, simply has the “ability to change the game.”

“Logan is a great goal scorer,” Burgoyne said. “His three-goal game versus Independence his sophomore year was one of the greatest individual finishing performances in Franklin history.

“We are looking forward to following his collegiate career.”

Brady, who has signed with Lee University, was named the District 11-AAA Offensive MVP as a sophomore and led Franklin in scoring as a freshman and sophomore. He is only the second boys player from the local school to earn All-American honors, joining Brad Ross in 2014.

Worton, a rising junior, scored 26 goals and had eight assists in 2019, helping lead GCA to the Class A state title – a first for the young school near Leiper’s Fork. The school shifted to Division II-A this year, but was considered by many to be in the running for another championship run before the pandemic wiped away the season.

"Shewit has been such an integral part of our program over the last several years," GCA coach David DeFatta said. "He is a special player, but an even better teammate."

The prolific midfielder netted 25 goals and 10 assists as an eighth grader, guiding the Lions to the state tournament for the first time.