Rayne Gray scored on a passed ball in the top of the eighth inning to lift the Page softball team to a District 11-AAA win against Franklin Wednesday.

Page claimed a 5-4 victory. Josey Polk smacked a triple in the opening at bat of the eighth. Gray began the extra frame on second and stole third before plating the eventual game-winning run.

Polk went 4-for-4 with two RBI-singles to lead the Lady Patriots. Kaylie Adcock added two singles and two runs scored in the leadoff position, while McKayla Marlin added an RBI-single.

Franklin struck first with three runs in the bottom of the second before Page tied the game at 3-3 in the third.

Both Caroline Willis and Grace Gardner recorded multiple hits for the Lady Rebels with Willis driving in two runs and Gardner notching a double.

The game was originally scheduled to be played Monday, but was postponed to Wednesday. 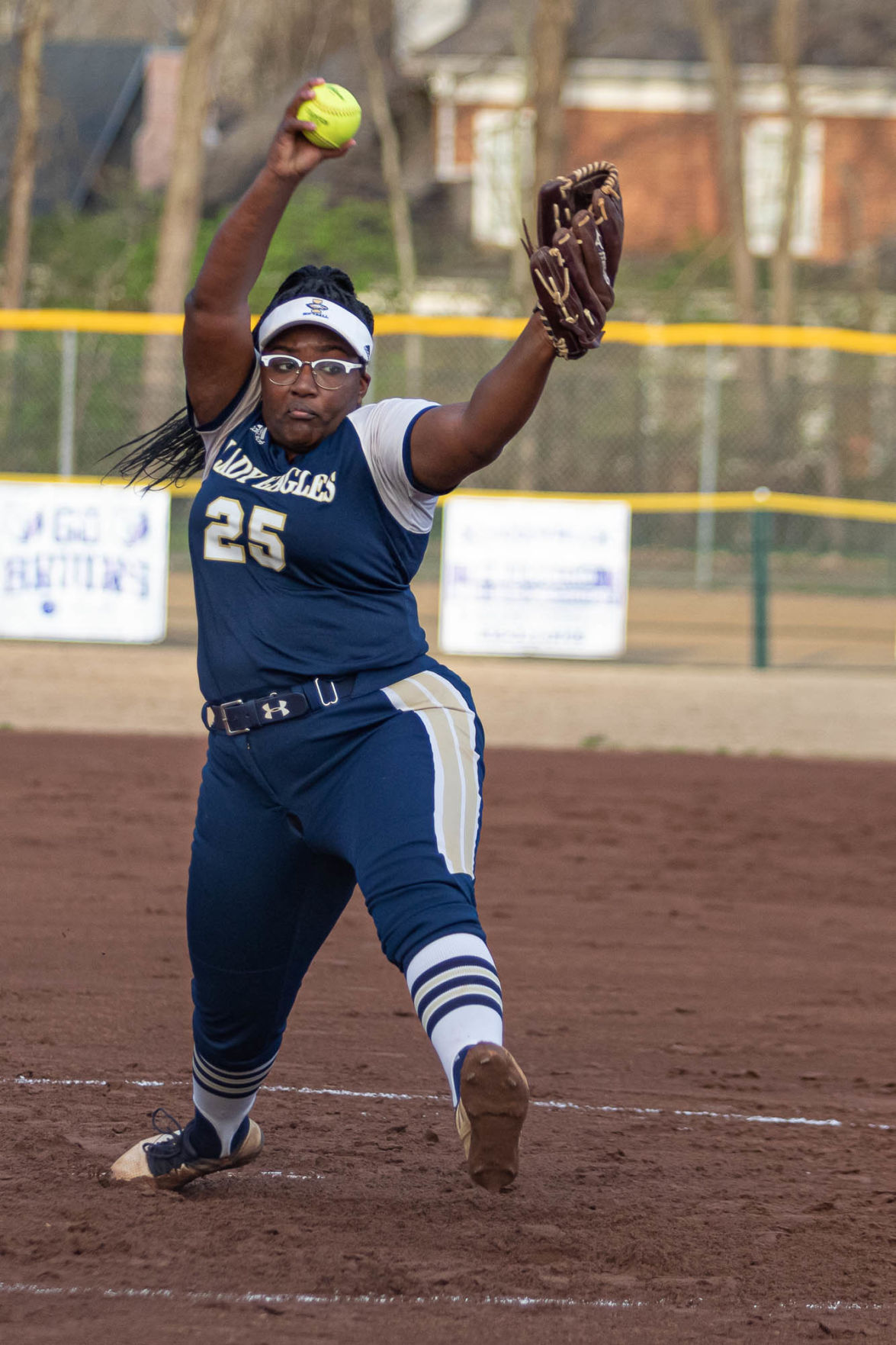 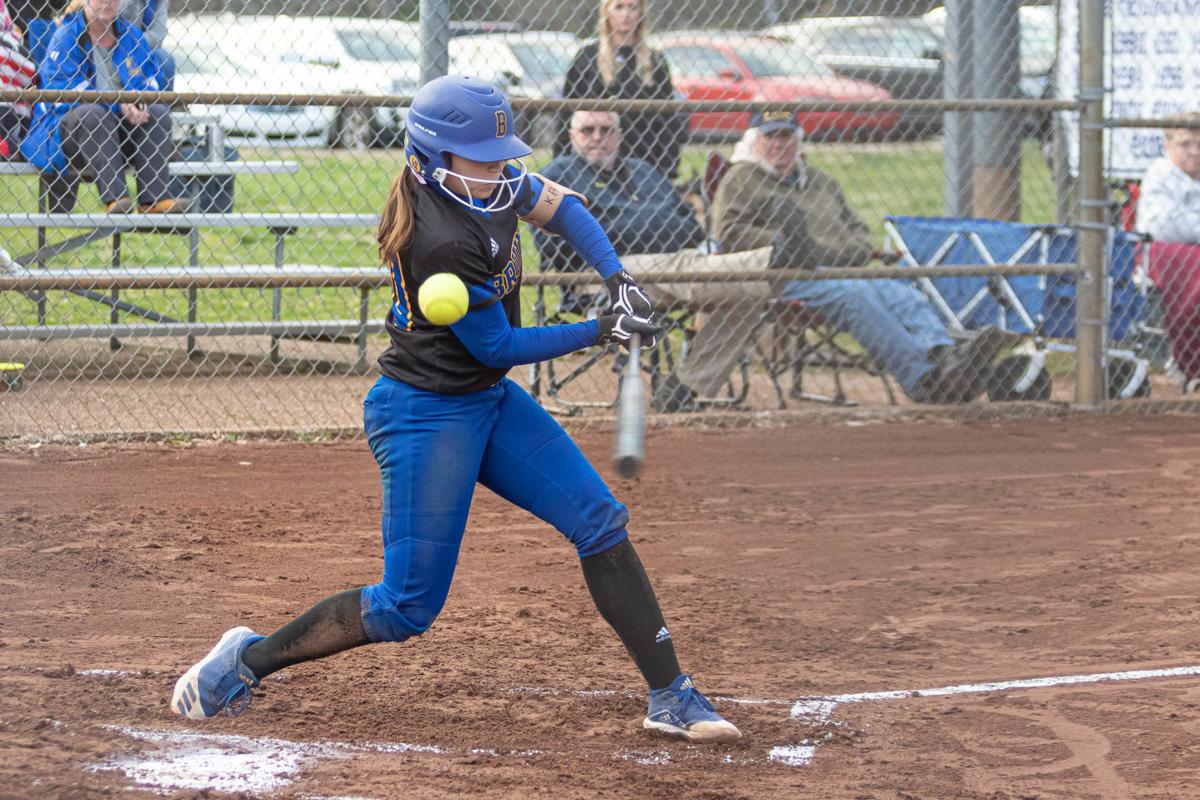 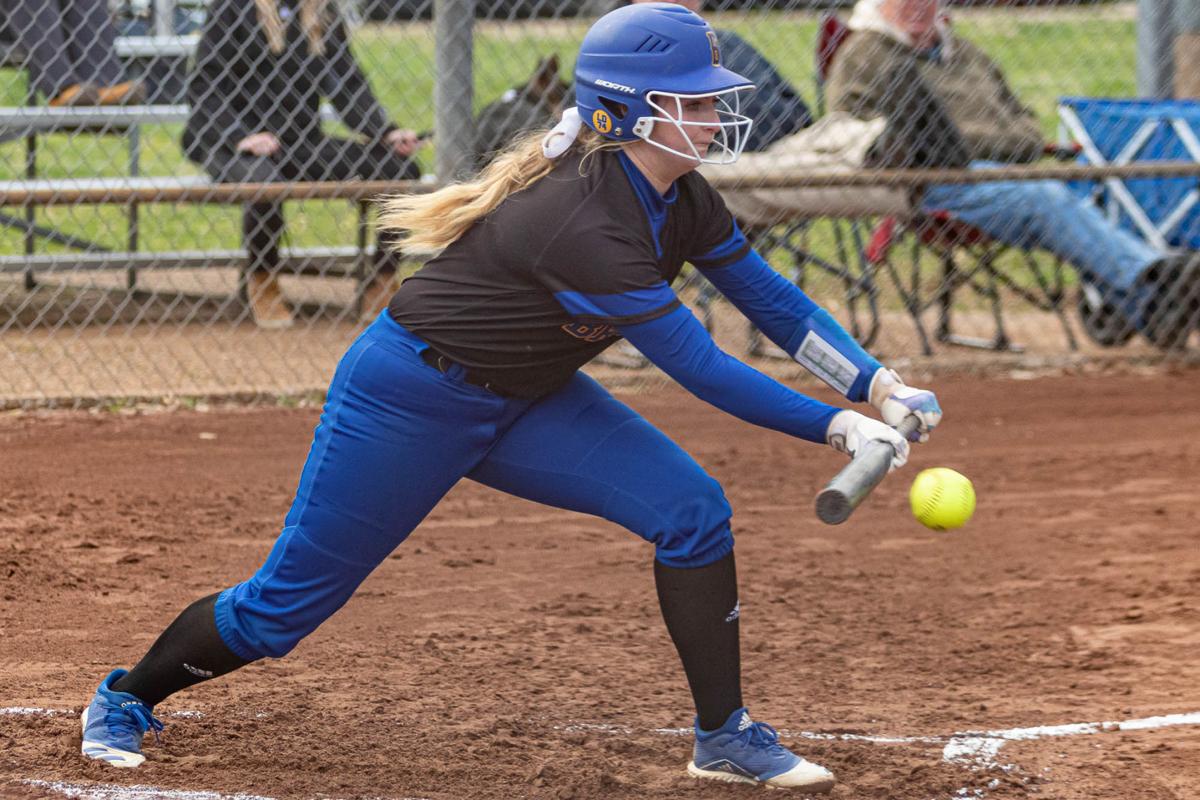 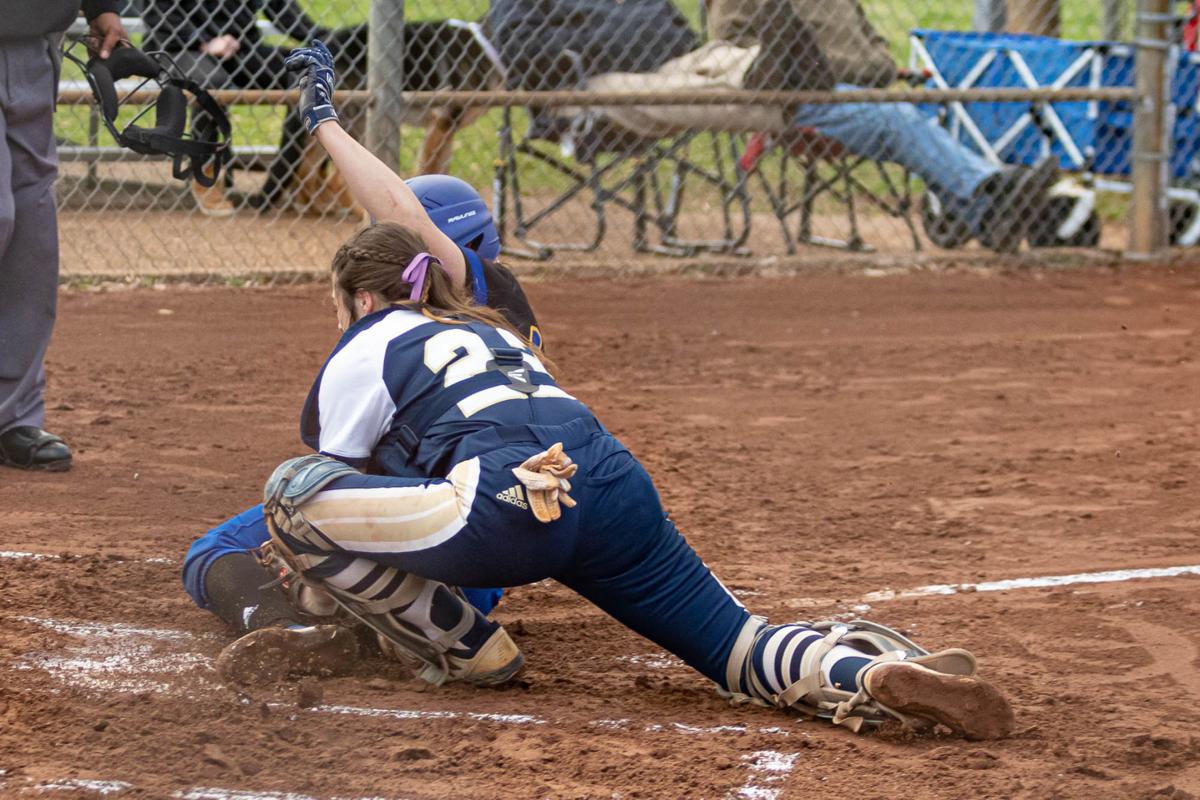 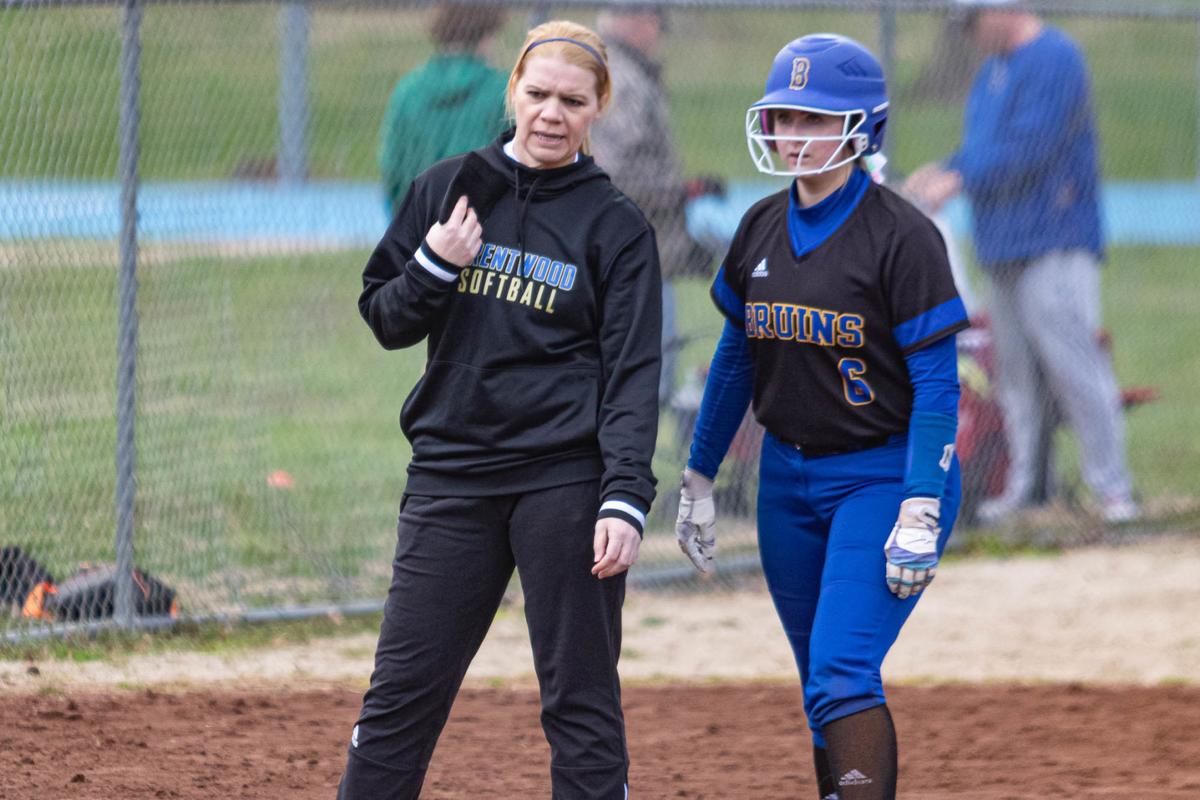 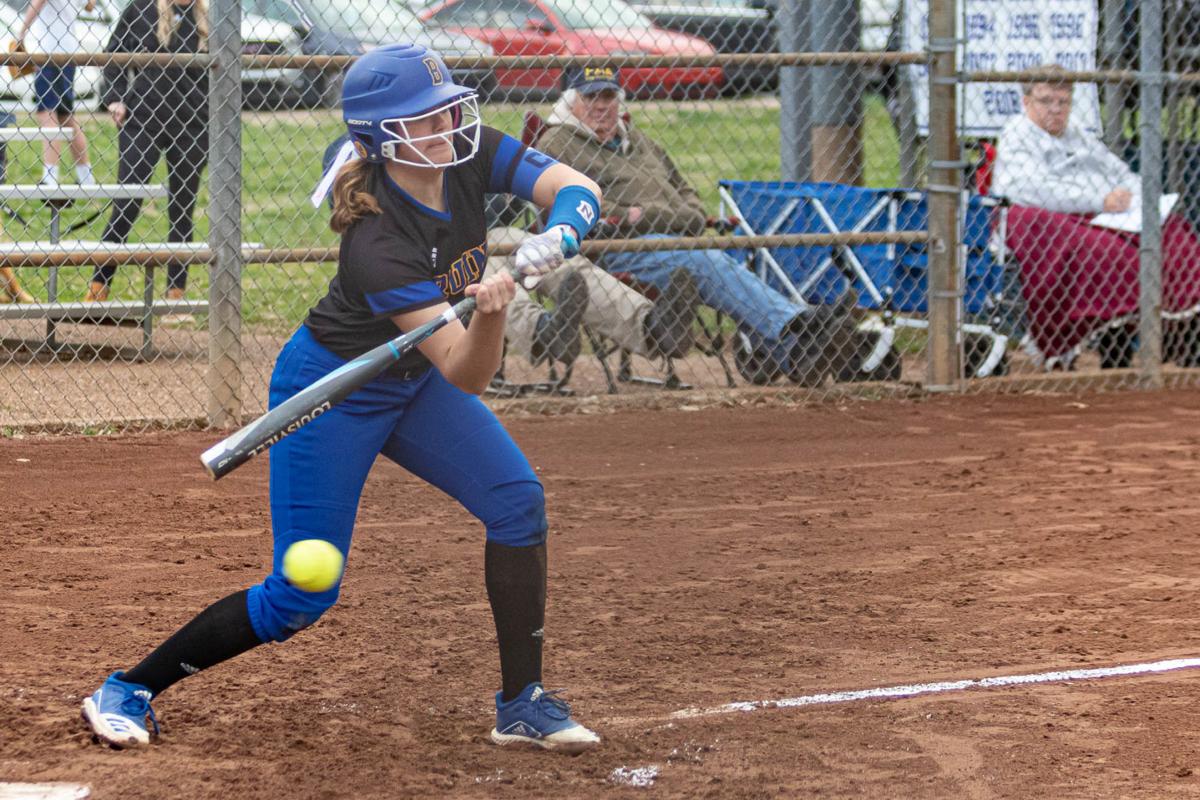 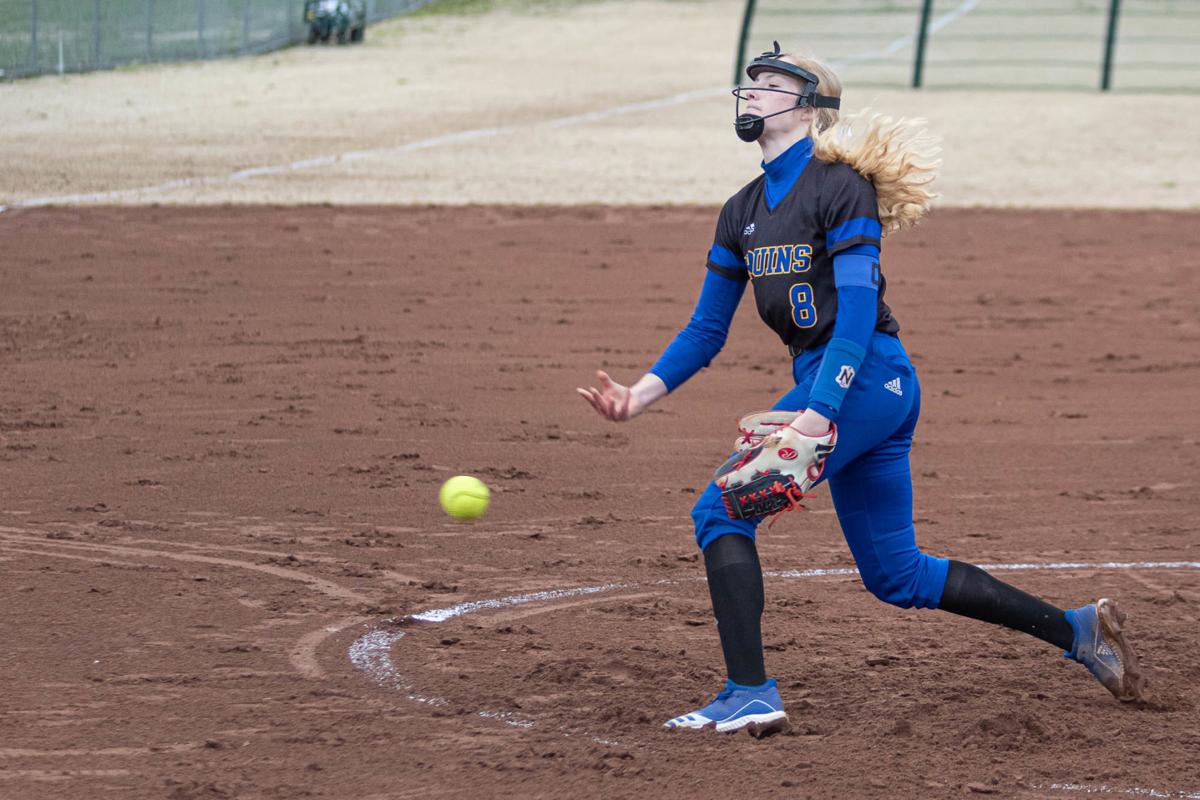 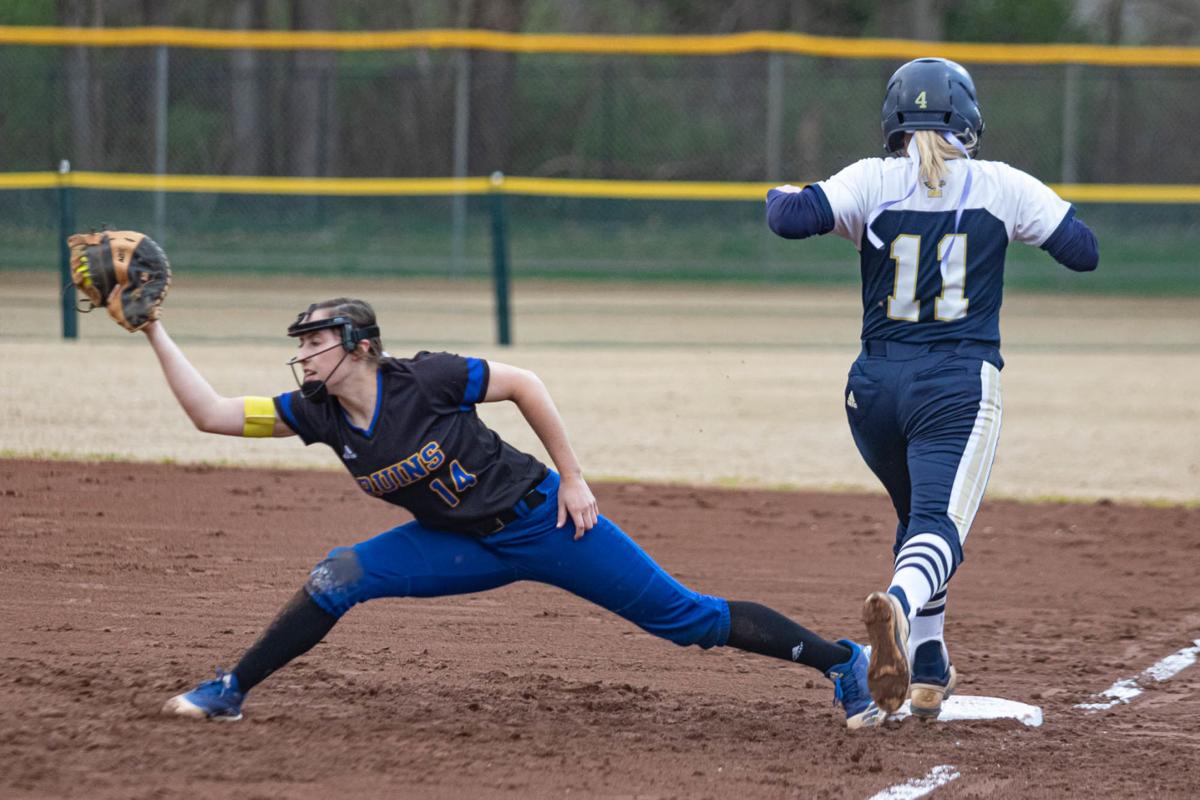 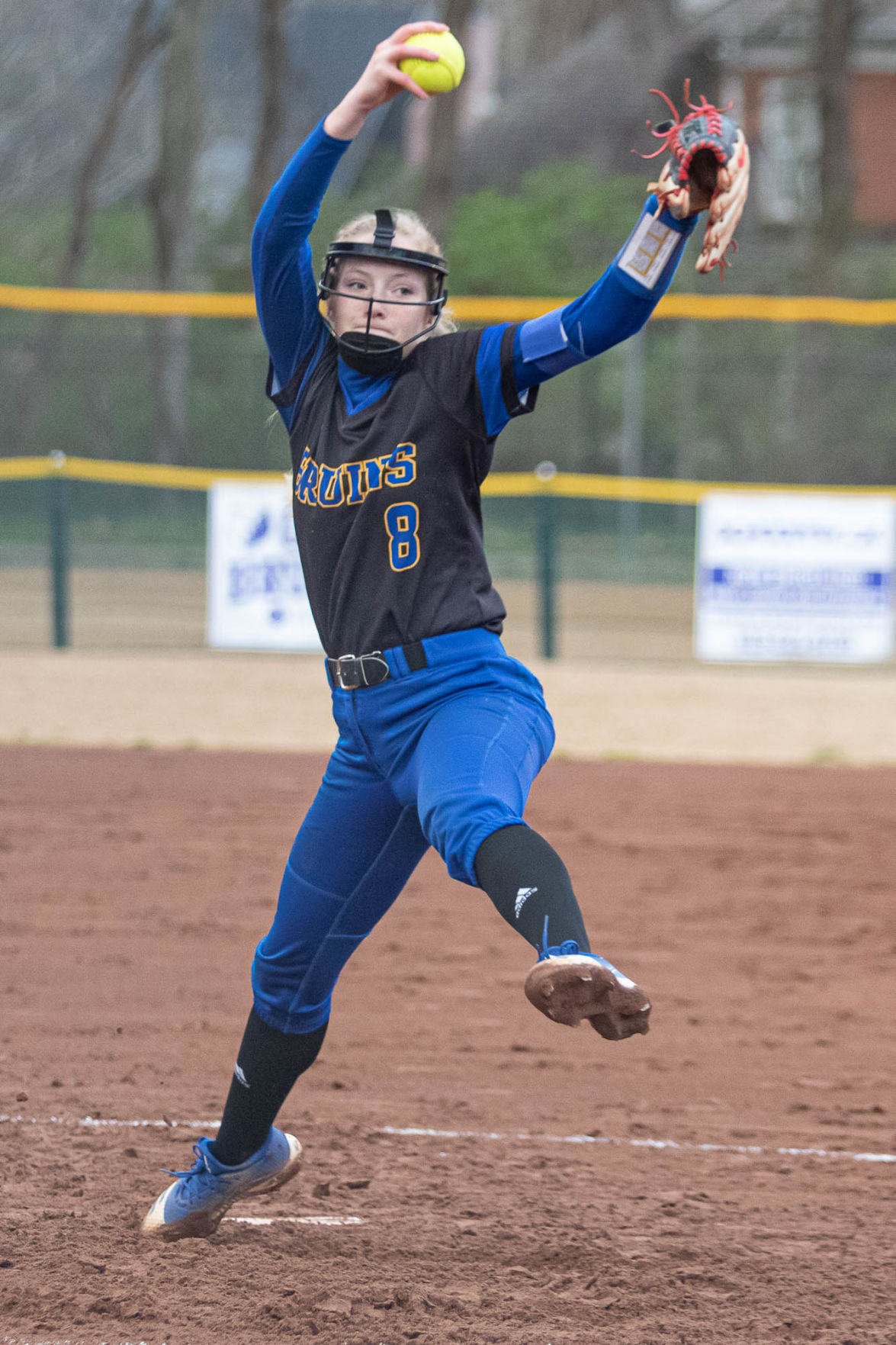 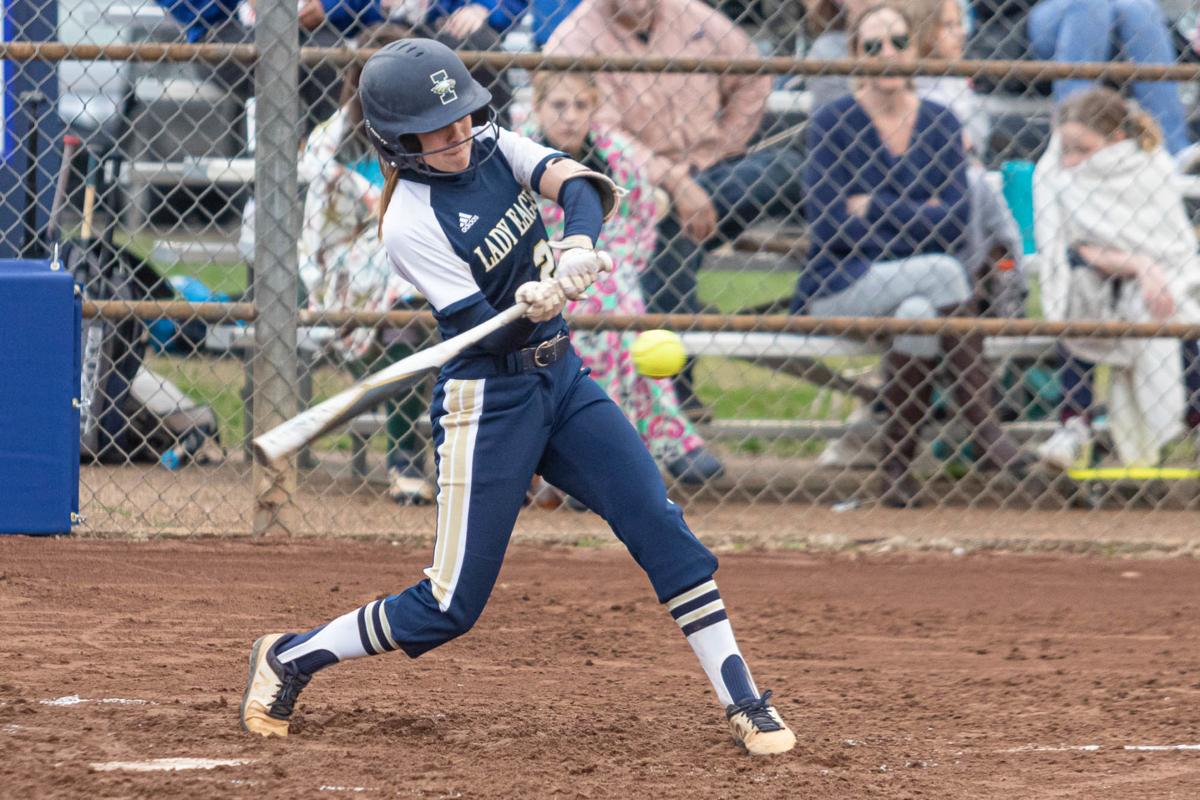 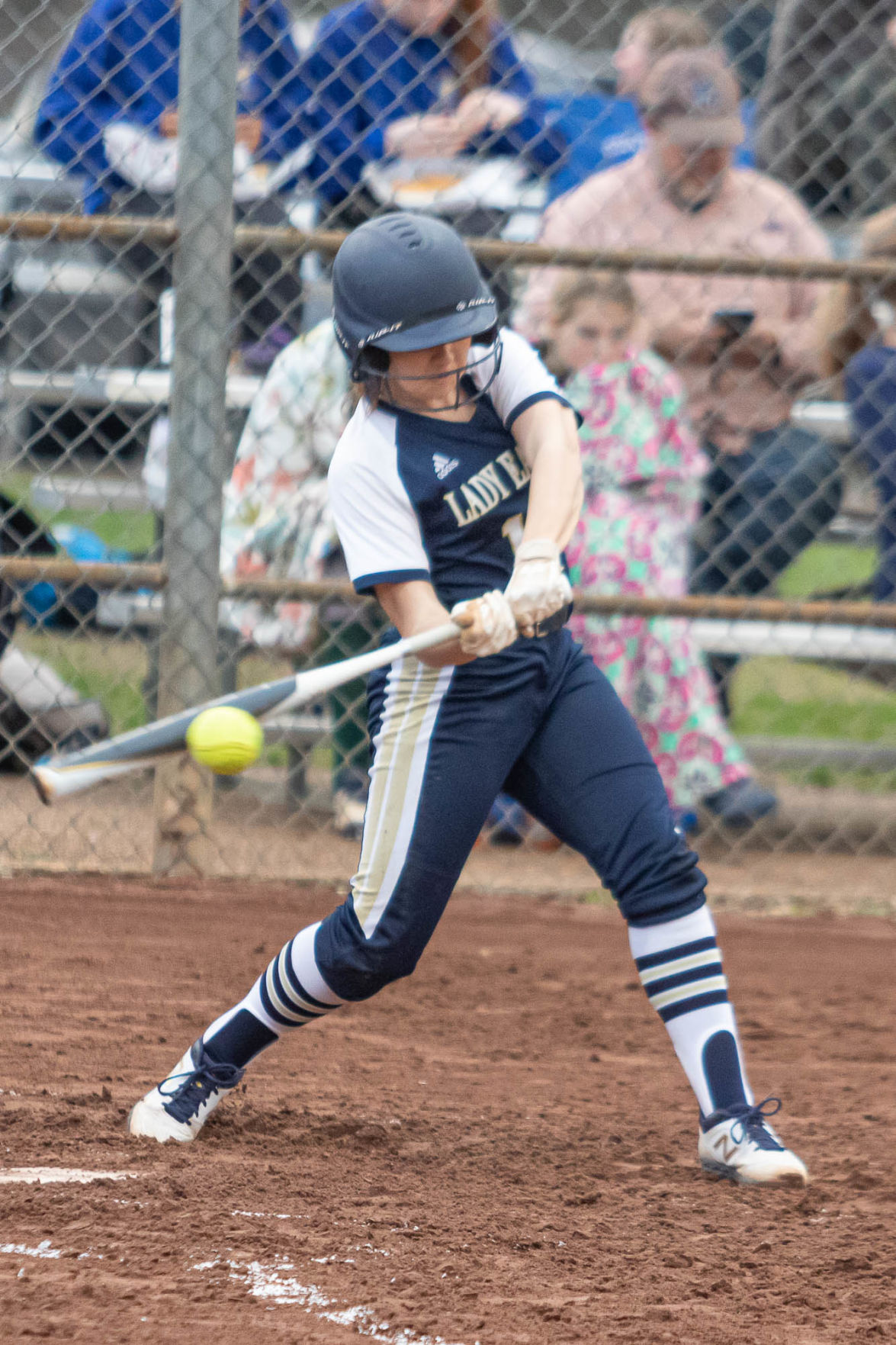 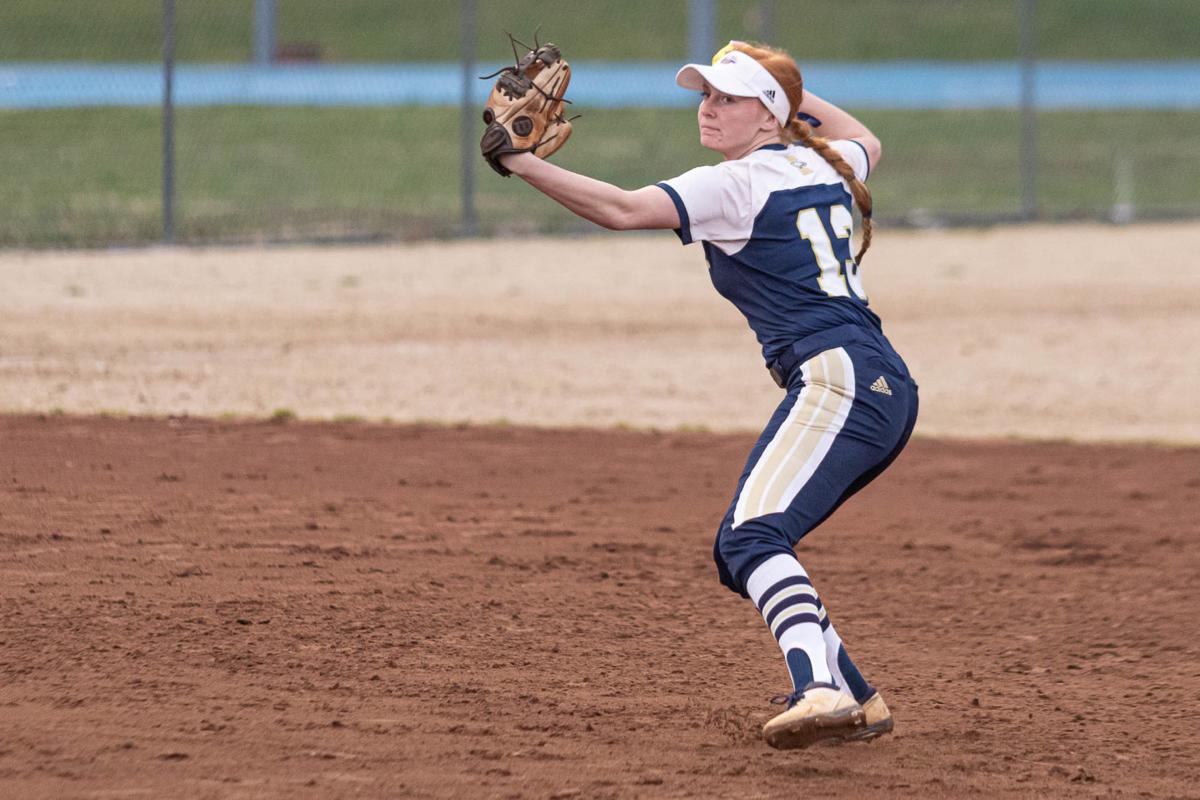 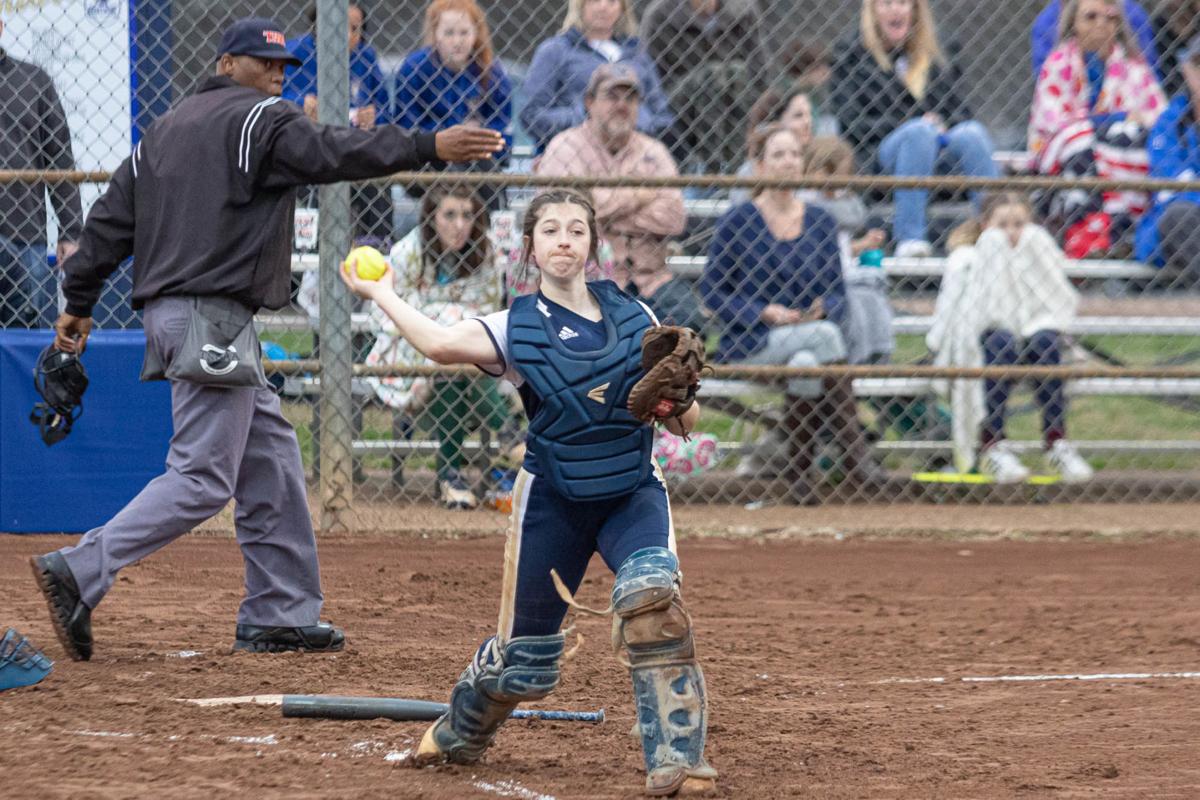 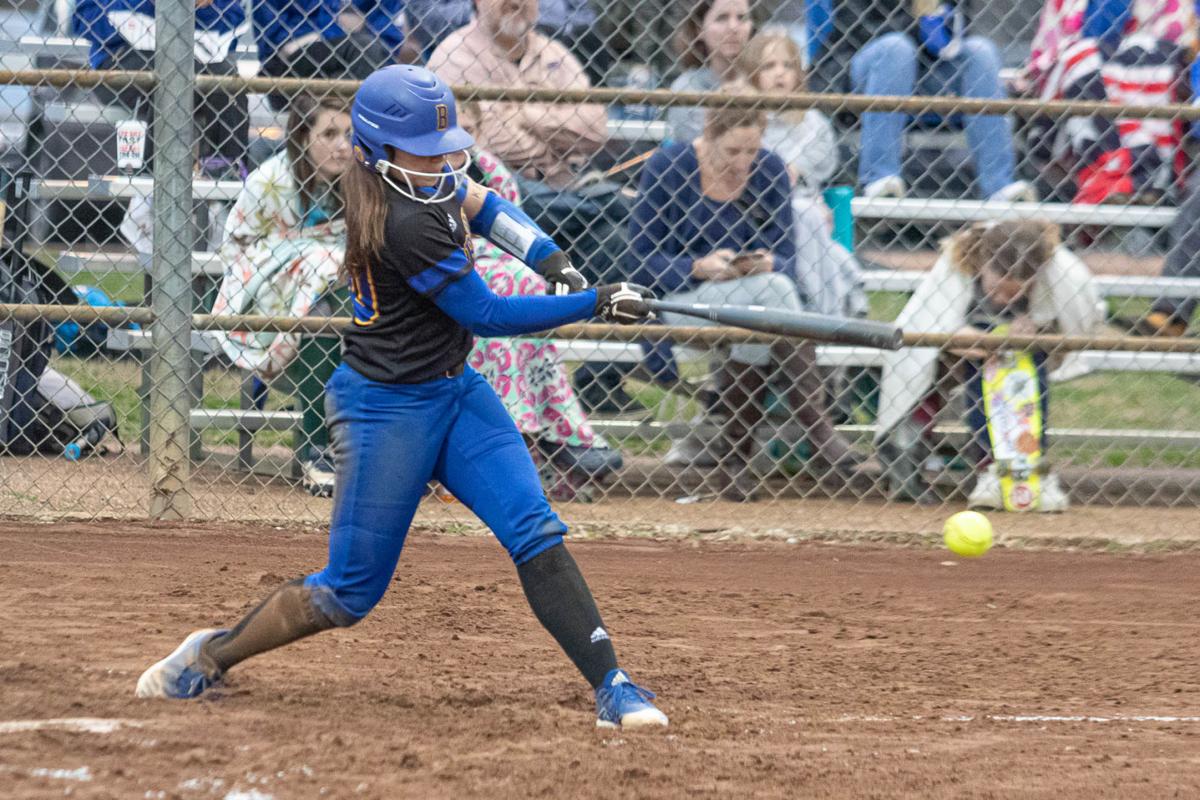 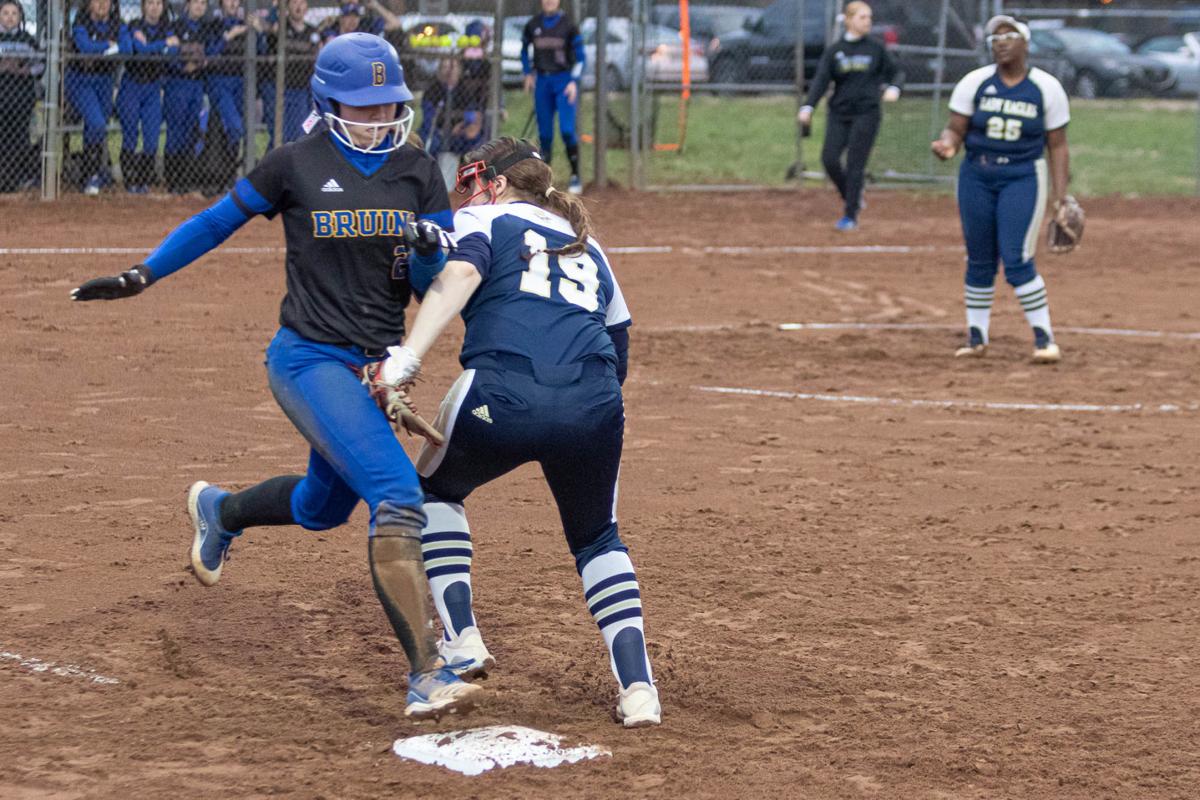 Scores and statistics weren't provided from the contest.

A two-run fourth inning was the difference Wednesday for the visiting Lady Raiders.

Bella Umstead recorded a two-run double in the frame for Spring Hill for the 2-0 lead.

With one out in the bottom of the seventh, Abby O’Reilly singled to left for Summit to drive in Haley Montgomery and pull the home team within 2-1. Summit followed with a pop out and Katherine Carter struck out the final Lady Spartan batter.