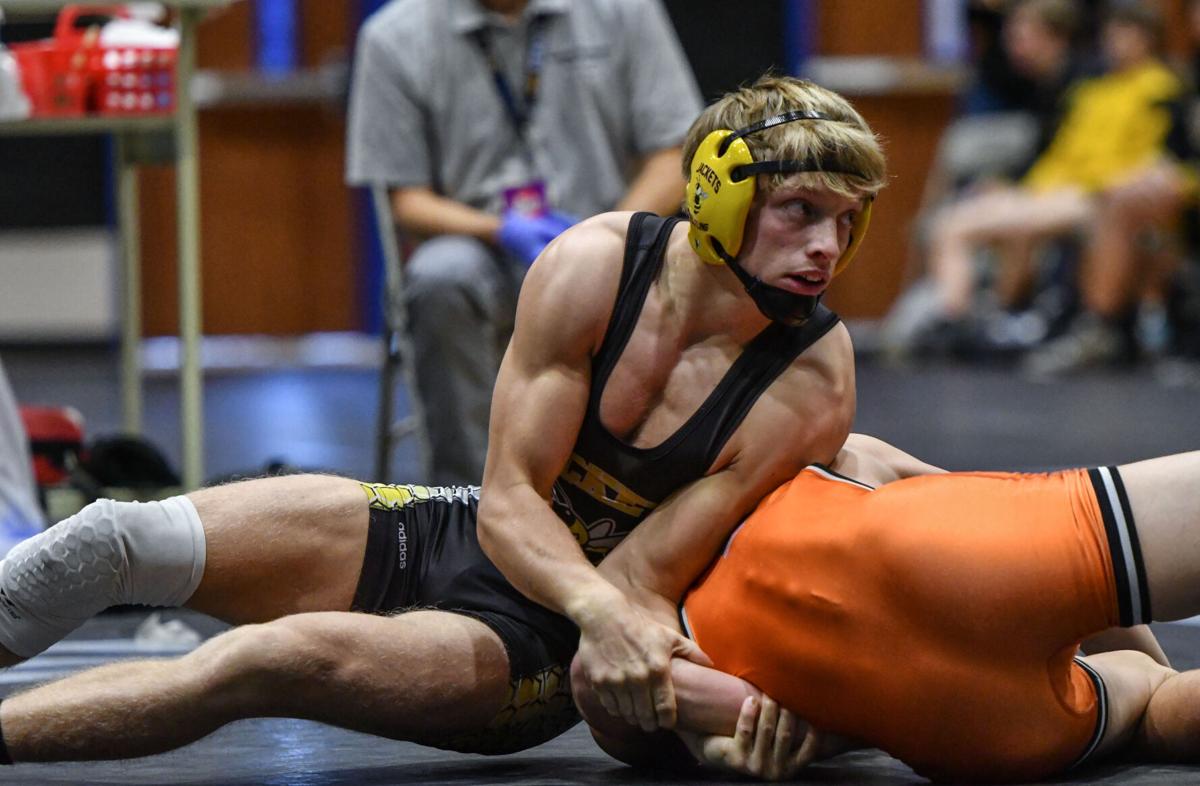 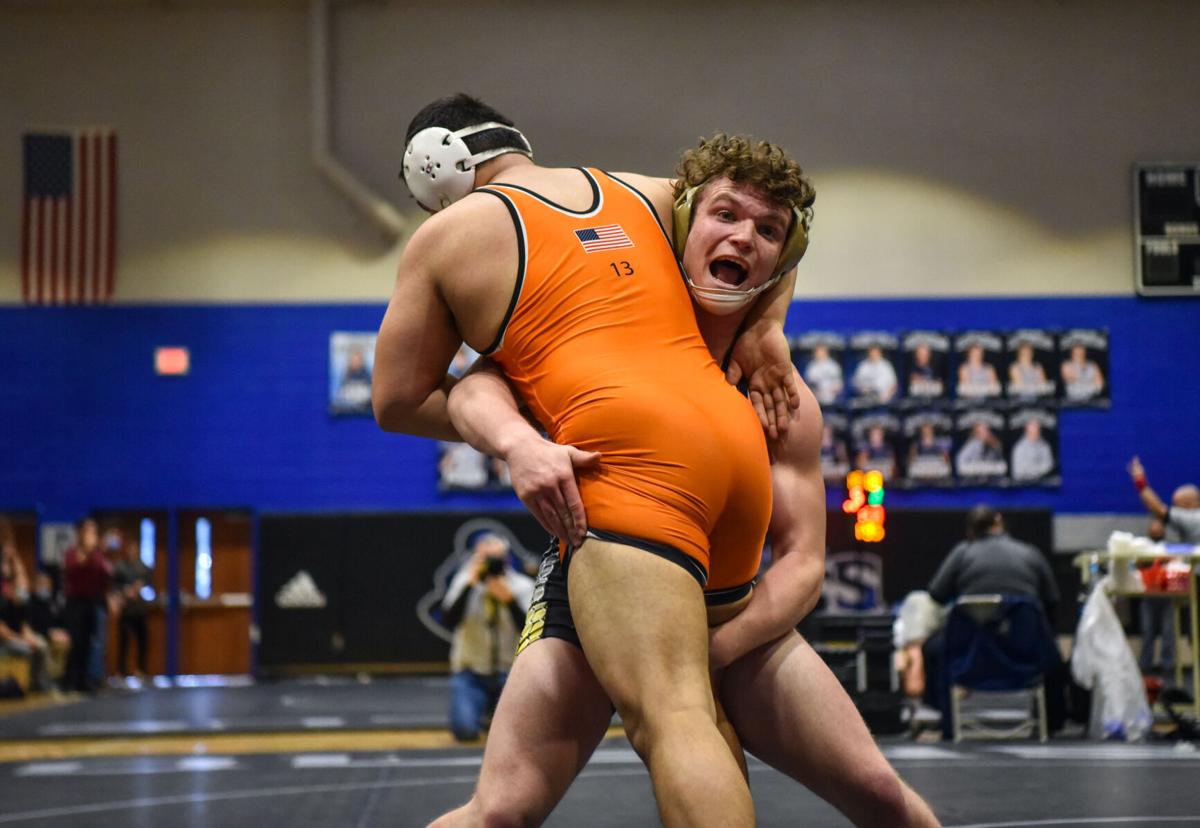 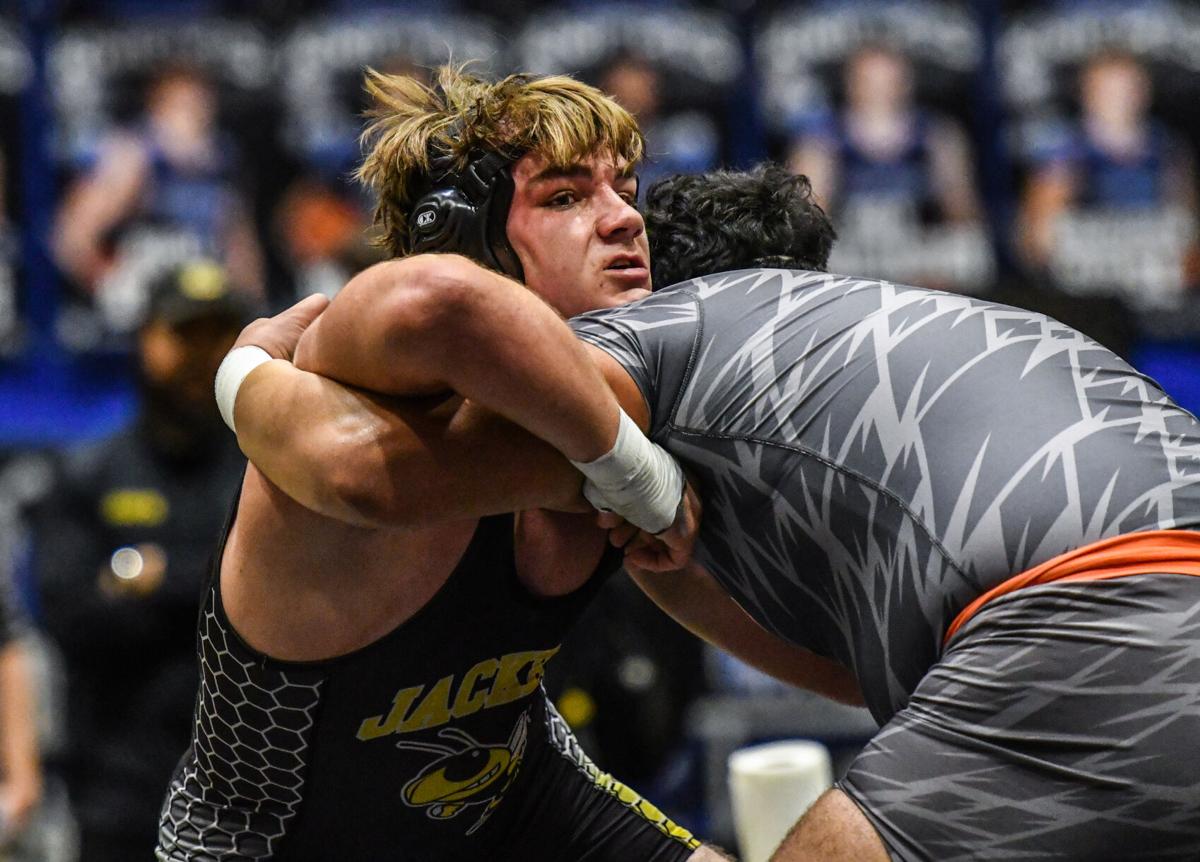 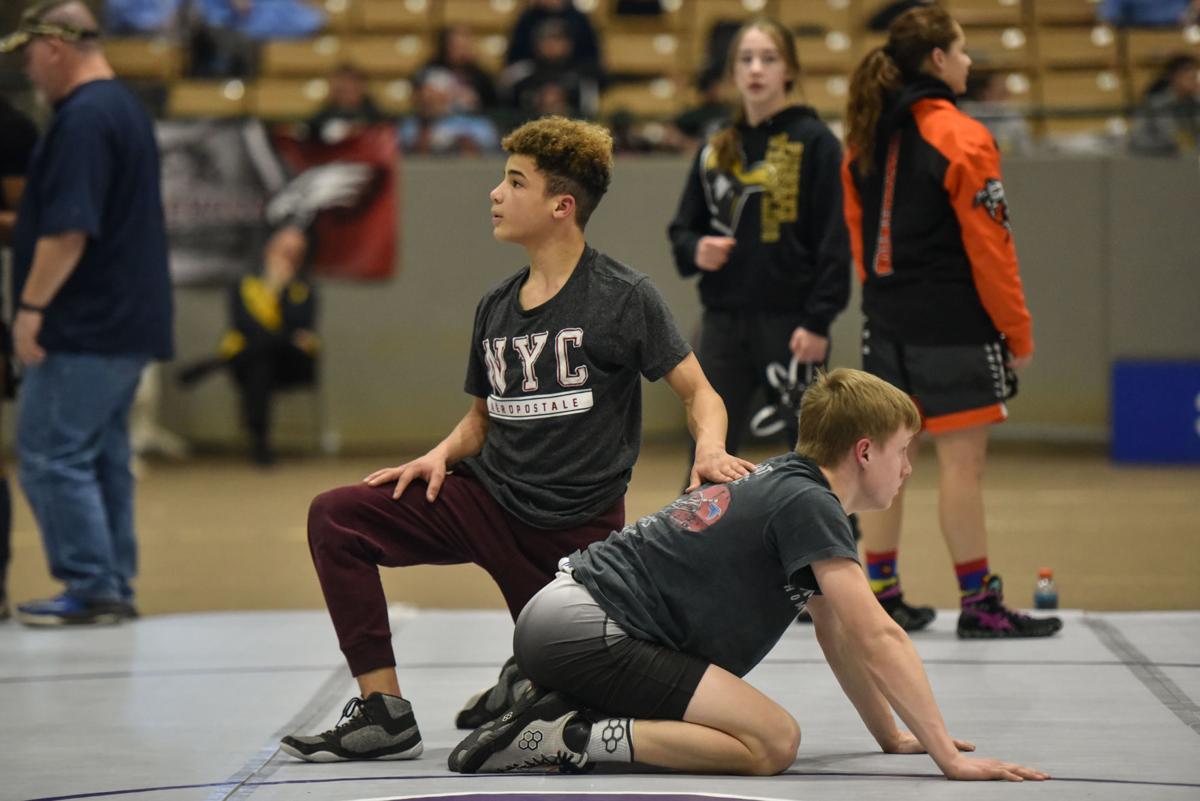 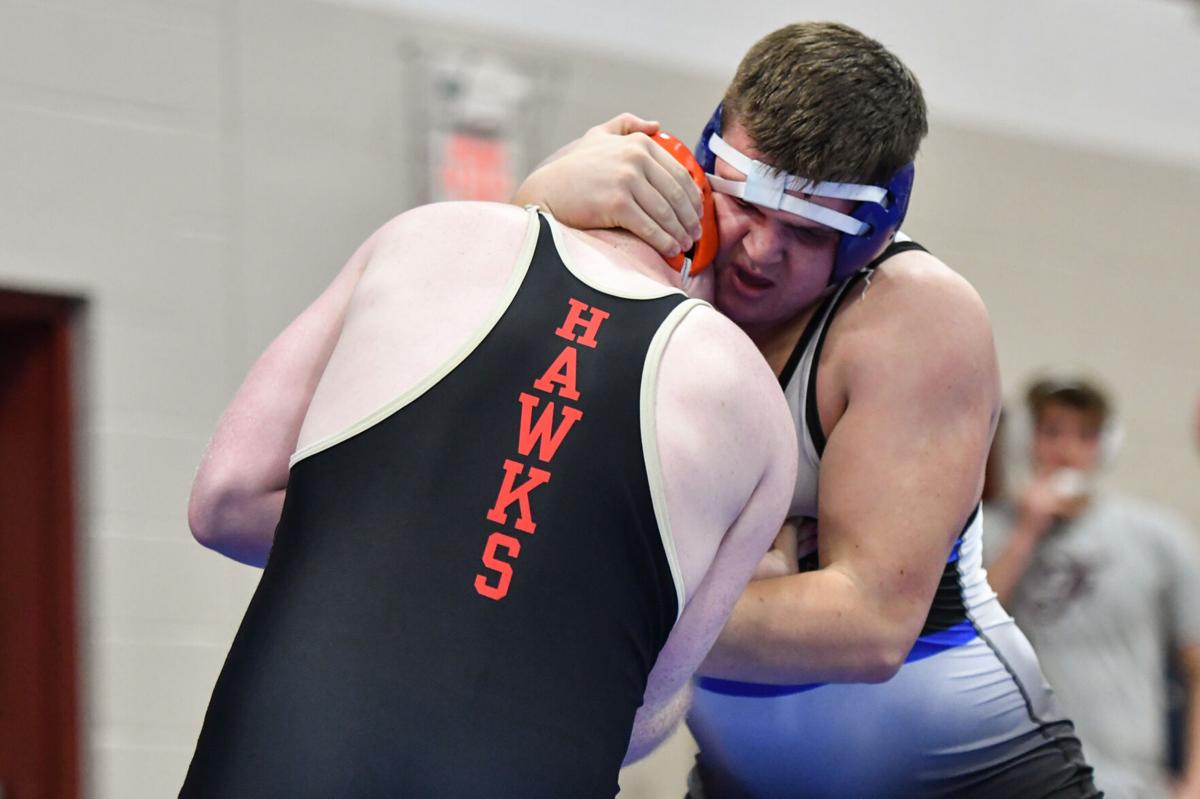 For three consecutive years Fairview High School senior Riley Bennett has wrestled for a state championship. After three runner-up finishes, he’s more determined than ever to end his career as a state champion.

“It means everything to be able to finally get one,” said Bennett, one of 12 Yellow Jackets taking to the mats Wednesday morning at the Class A-AA state tournament. “No matter what, I just have to go out there and get it done.

Bennett helped lead Fairview to the Class A-AA State Wrestling Duals Championship – the school’s first team title – earlier this month. The Yellow Jackets are hoping to keep that momentum going in the traditional state tournament Wednesday despite an extra time off because of last week’s winter storm that pushed state back to this week.

“We’ve had to get creative to stay in shape through Snowmageddon, but I think we are ready to try and make it happen,” Fairview coach James Derrick said of pursuing a second consecutive team title at the state tournament. “We all know who we have to beat to get there. We had to push 12 guys through to have a chance and I think we have five guys who really stand to make a decent run to the podium.”

Bennett’s wrestling partner, his sophomore brother Malachi, is another wrestler looking to make noise on the state stage for the Yellow Jackets. He took third at 145 pounds last year and is opposite Greeneville’s Kodiak Cannedy – a two-time state champ – in the 160-pound bracket. The two are the only returning medalists in the 16-man bracket.

“That Cannedy kid is one tough customer, but I can see Malachi getting a shot at him,” Derrick said, also pointing out his 120-pounder Keagan Seaver, 182-pound returning medalist Ken Curtis and underweight heavyweight Jacob Clevenger, another returning medalist.

Seaver, a sophomore, sits opposite of Pigeon Forge’s Andy Cable at 120. Cable took third at 113 last year. Curtis faces a tough challenge at 182, but like Derrick pointed out, the sophomore shouldn’t be intimidated by the tough field after wrestling up at 195 this season during duals.

“I don’t think anybody will surprise him with size and strength,” Derrick said. “I think that is the most stacked weight class in the tournament, though.”

Curtis is one of five returning state medalists at 182. He placed fourth at 152 last year and could see a tough semifinal match if he can get past his first two matches against either Kevin Muschel of Signal Mountain or Joseph Skidmore of Pigeon Forge. The two seniors both have a pair of runner-up finishes on their resumes. Forrest’s Noah Hill is on the other side of the bracket looking to defend his title as well.

Clevenger anchored the Yellow Jackets during the state duals with a pair of impressive pins at 285 despite weighing in at 208 pounds. The junior placed fifth in his first two state appearances and returns in the same weight class his older brother Jackson won twice in 2018 and 2019 – the last individual champ for the school.

“Clevenger faces a tall order to reach the finals, but he’s battled before and gotten it done,” Derrick said.

The junior opens against Daniel Odom of Signal Mountain and could run into some tough guys in Fulton’s Seth Vaughn and East Nashville’s Kaymon Overton along the way.

Nolensville qualified 10 for the state tournament in Class A-AA, including seven underclassmen. First-year coach Johhnie Melzoni is excited about his young team’s opportunity.

“It’s been a crazy season as we all know, but I’m really excited about how this group has responded to all the adversity,” Melzoni said. “From Covid to facing all these new protocols and guidelines to this most recent winter storm, their attitude and effort is exactly where we want it to be and I could not be prouder.”

Senior Riley Lippincott leads the Knights. The 132-pounder has endured injury this season, but Melzoni said he’s in the best shape heading into the state tournament. Lippincott placed second at 126 last year and was third at 106 the year before. He’s one of five returning state medalists at 132 and will likely have to get past fellow returning medalists Caleb Miller of Hixson and top overall seed Hunter Johnson of Greeneville to reach the finals again.

Freshmen Payton Bures (106) and Dakota Pattee (126) join Lippincott at the lower weights, while senior Sean Allen faces Riley Bennett out of the gate at 145.

“These guys are wrestling pretty amazing right now,” Melzoni said. “These kids have put in 110 percent all season and I’m just proud to be able to coach them.”

The Class A-AA state wrestling tournament begins at 9 a.m. Wednesday. Medal rounds are expected to begin at 6 p.m. All matches will be held at the Chattanooga Convention Center.