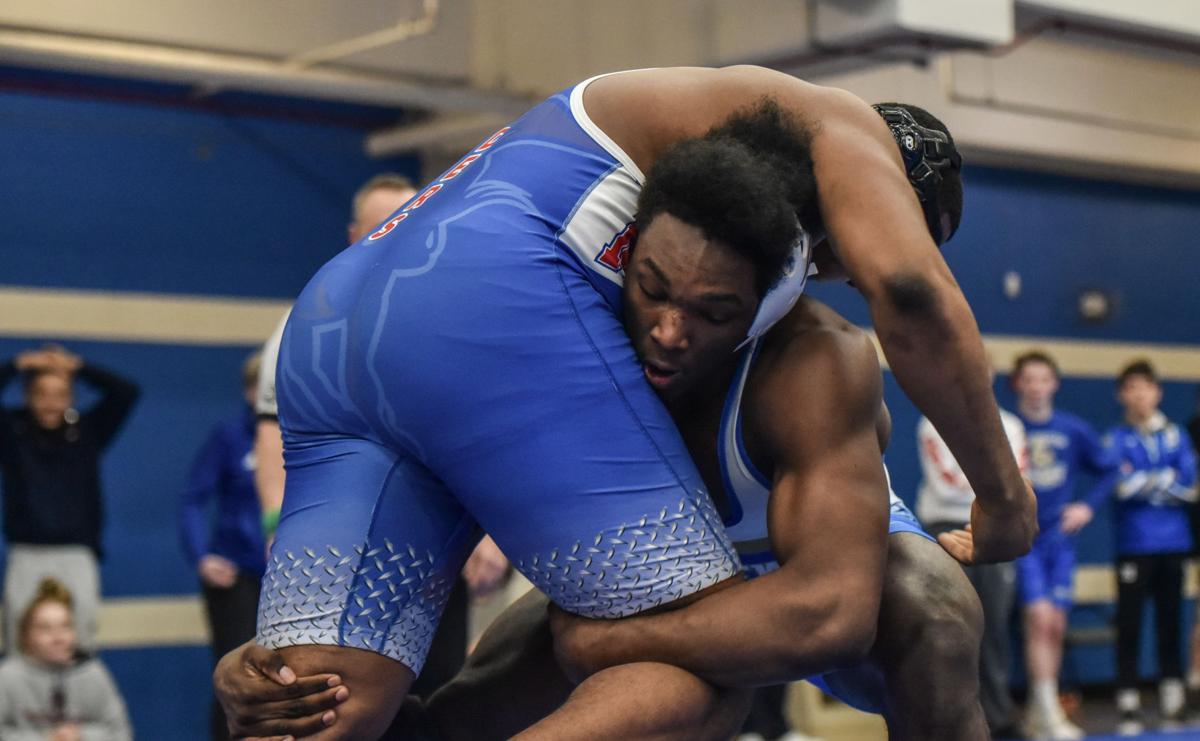 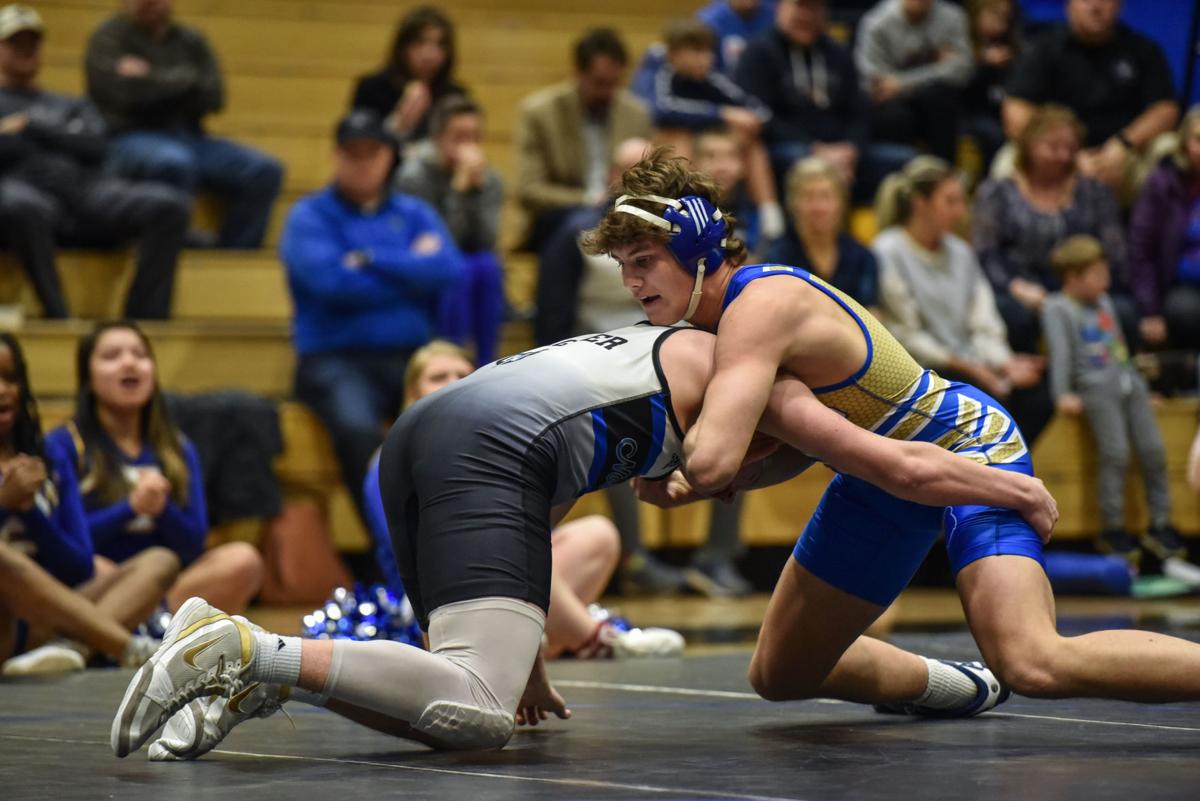 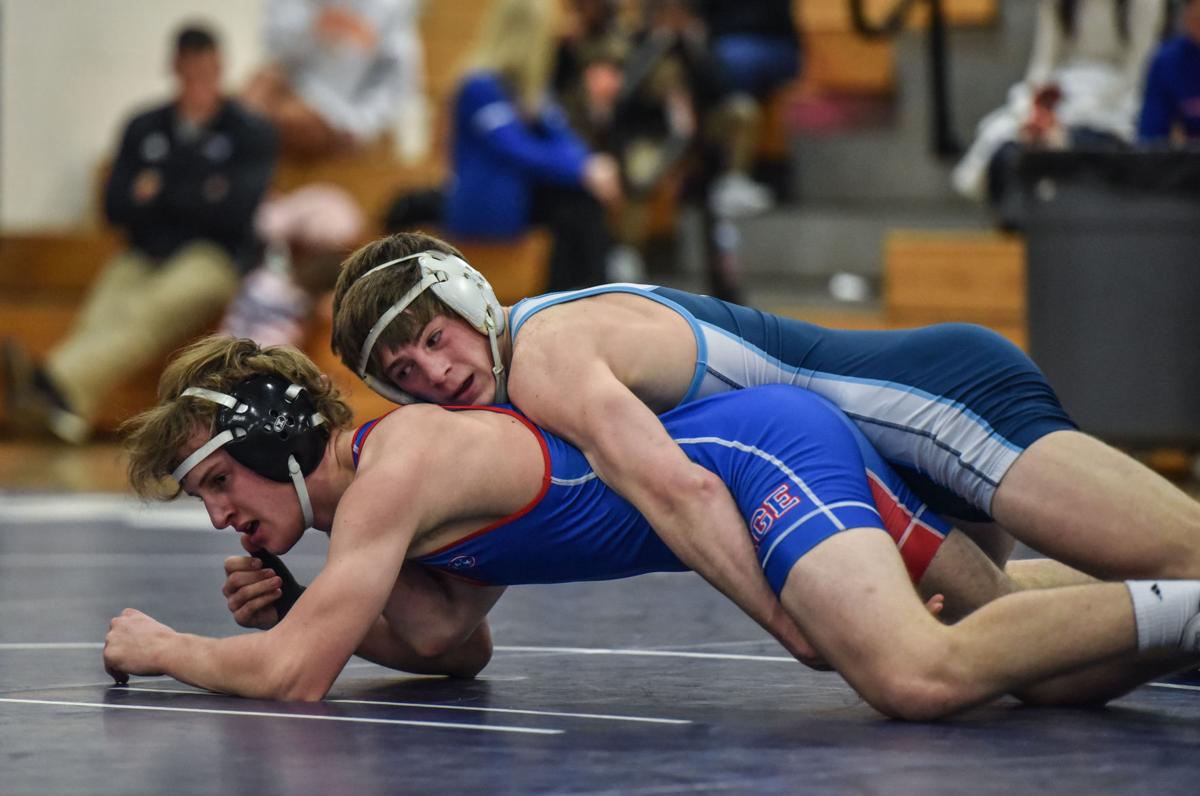 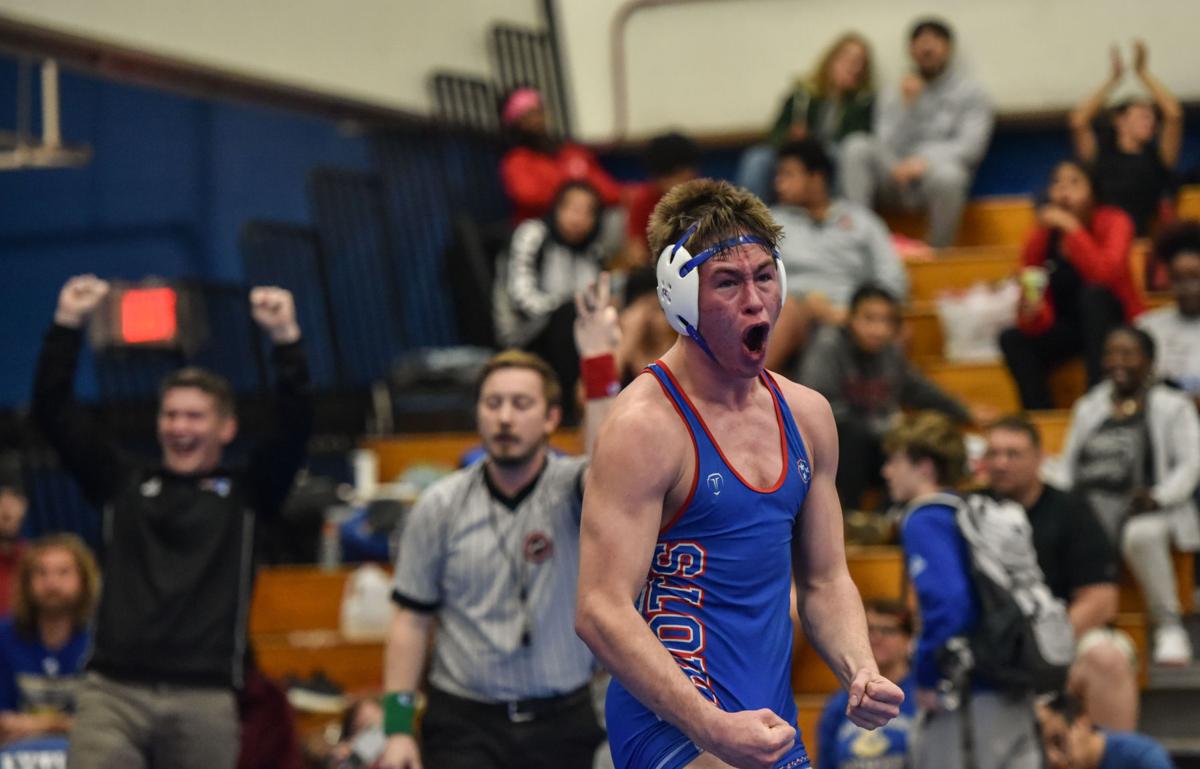 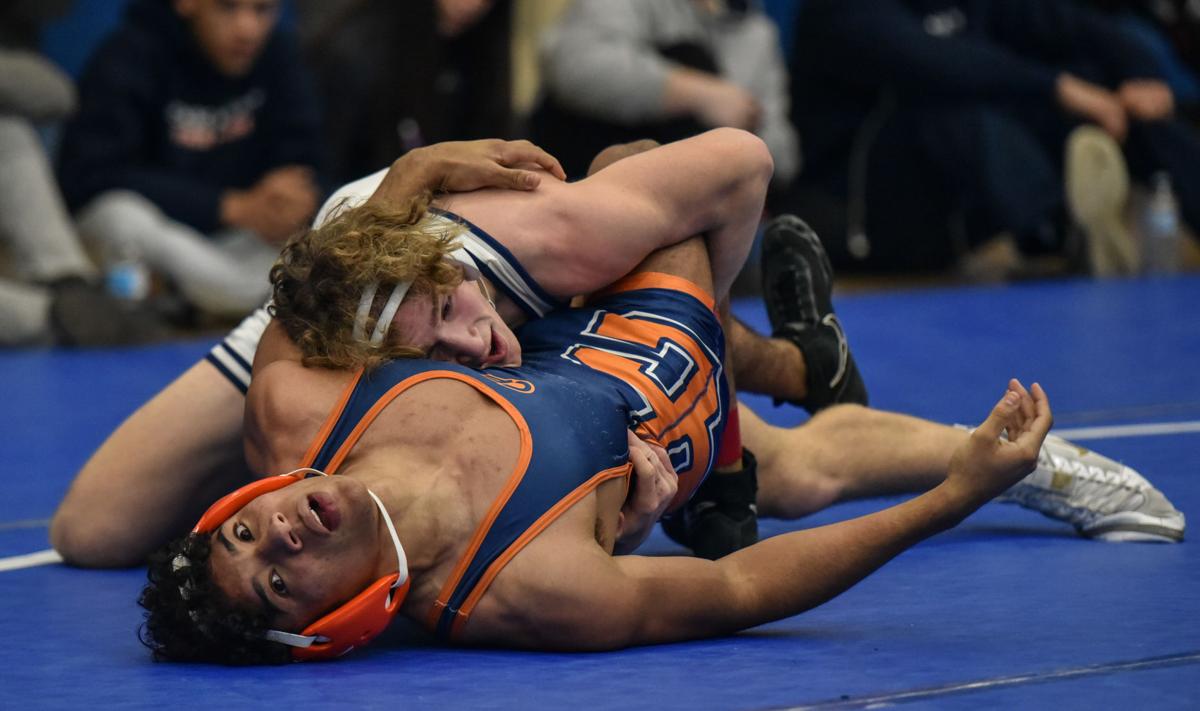 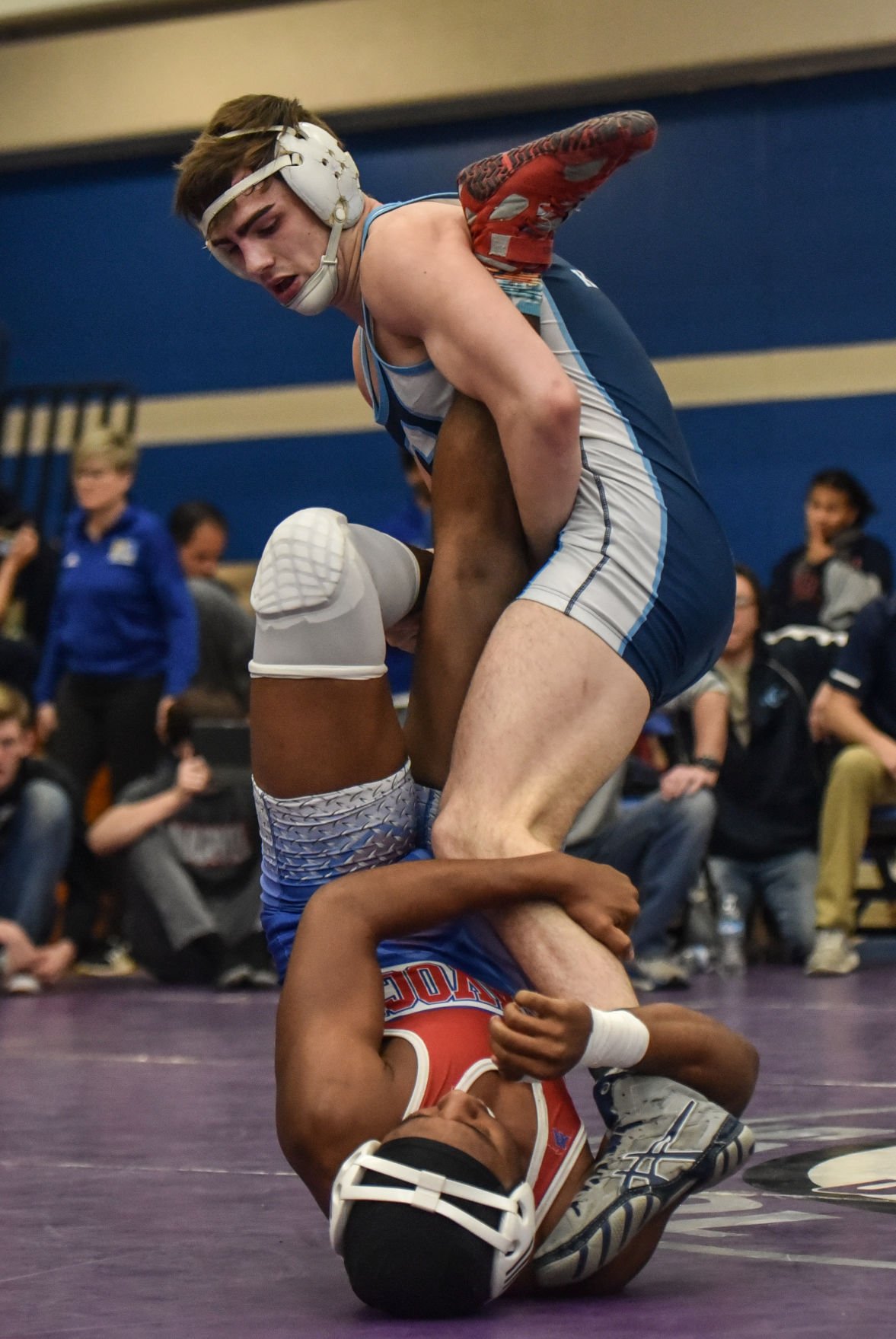 A handful of Williamson County wrestlers are leading contenders for state titles at the TSSAA Class AAA State Wrestling Championships this week in Franklin.

Coffey won the Bruins first state title since 2014 last season and is trying to be the school’s first repeat champion since Cameron Croy accomplished back-to-back titles in 2008 and 2009. Feldhacker is trying to best his fifth place showing from 2019 down at 160.

“Those two guys really stand out quite a bit as we enter this final stage of the season,” Brentwood coach Damon Smith said after his team captured the Region 7-AAA team title Saturday. “You never know, though, everybody’s got a shot on the state stage. We’ll see what happens.”

Smith pointed out senior 145-pounder Cooper Finch as a primetime Saturday contender as well. Finch fell to the only other returning state medalist from the county in Centennial junior Alex Ables in the region final on Saturday.

“We’re excited to get out there,” Smith said.

State Wrestling: Here are the WillCo wrestlers to watch weight-by-weight

With the 2020 TSSAA State Wrestling Championships upon us, it's time for my second annual weight-by-weight break down!

The county produced eight medalists in the state’s largest classification in 2019, but just three return.

Ables boasts a 48-1 record this season wrestling at 145. He placed sixth at 132 last season. The junior is one of five Centennial wrestlers who reached state as region champions.

Cougars coach Philip Pelkey said he was talking with his son Zach, an assistant who also wrestled at Independence, and the two confirmed that the seven finalists at the region tournament had to be the most in in recent history for the Cougars.

“We are really proud of how the guys have been wrestling and how we competed this weekend (at regions),” said Pelkey, who is in his seventh year coaching Centennial. “We’re at that point now. It’s the last chance for these guys to prove we have worked so hard for a reason.”

All will begin wrestling Thursday.

Brentwood claimed the region crown Saturday with seven state qualifiers, Centennial was second in the team standings with eight qualifiers and Page was third. However, the Patriots qualified the most for state with nine. In all, 39 of the 56 state qualifiers from the region were WillCo grapplers with 10 region champs.

Page’s lone champion in the mix was junior 182-pounder Mitchell Lambert, who rallied for a last-second win in his final.

Both Independence and Summit have five wrestlers competing at state, while Franklin had four qualifiers and Ravenwood one.

Sophomore Russell Ford (106) and junior Tanner Willett (138) both captured region titles for Indy. The Spartans were led by Jackson Masters’ second-place finish at 113, while Bryan Rice (220) is the lone Raptor in the state field.

In the girls’ field, Indy’s Taylor Sullivan, a 103-pound freshman, and Makaylee Catlett, a 170-pound senior, are the only female county qualifiers.

“It was like Christmas morning when the brackets were released,” Pelkey said. “But this is a pretty bittersweet time of the season for any coach. It’s the last time with the guys. Four years of work put in together, so many hours spent on the grind. … And just like that, four years gone by so fast.

“We have one last weekend with these seniors and I just know it’s going to be great to be in their corner one more time.”

The state tournament at Franklin’s Williamson County Ag Expo Center features nearly 200 teams with nearly 870 wrestlers. The Williamson Herald will be on hand each day following all the action. Check back for continued coverage!

The 2020 TSSAA State Wrestling Championships will be held Feb. 20-22 at the Williamson Count…