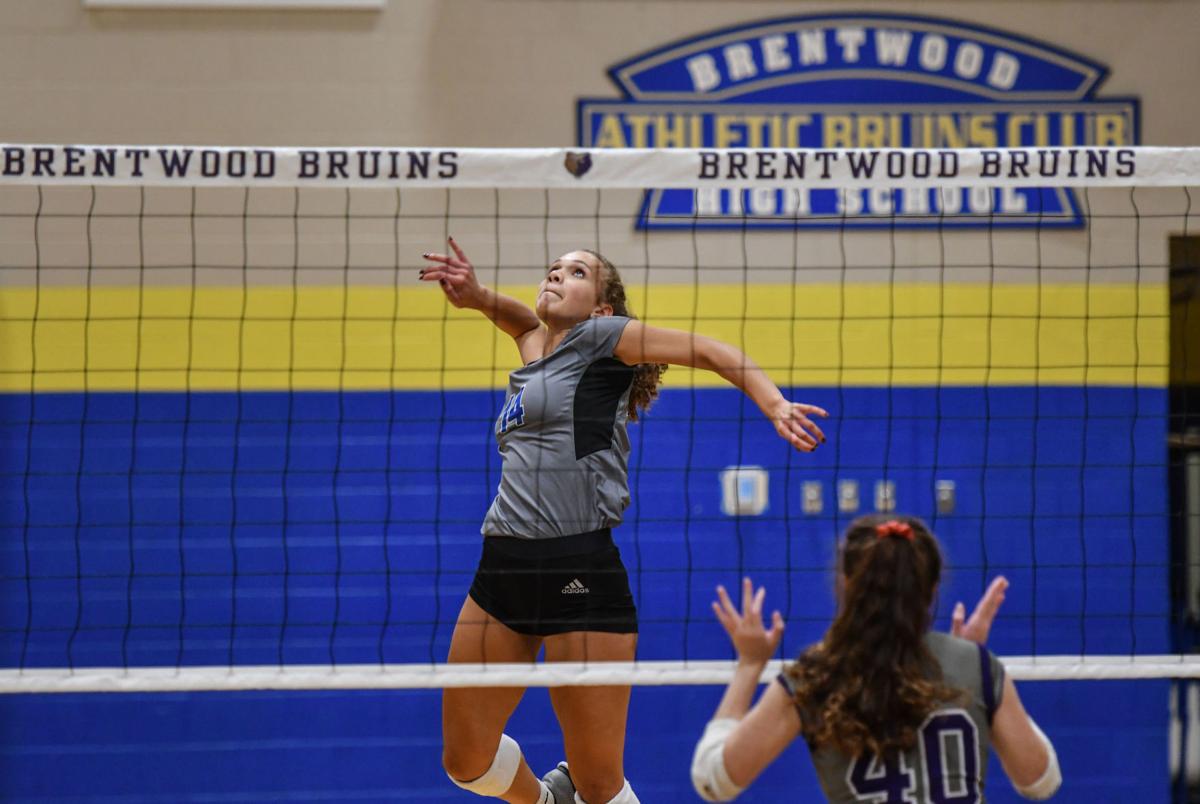 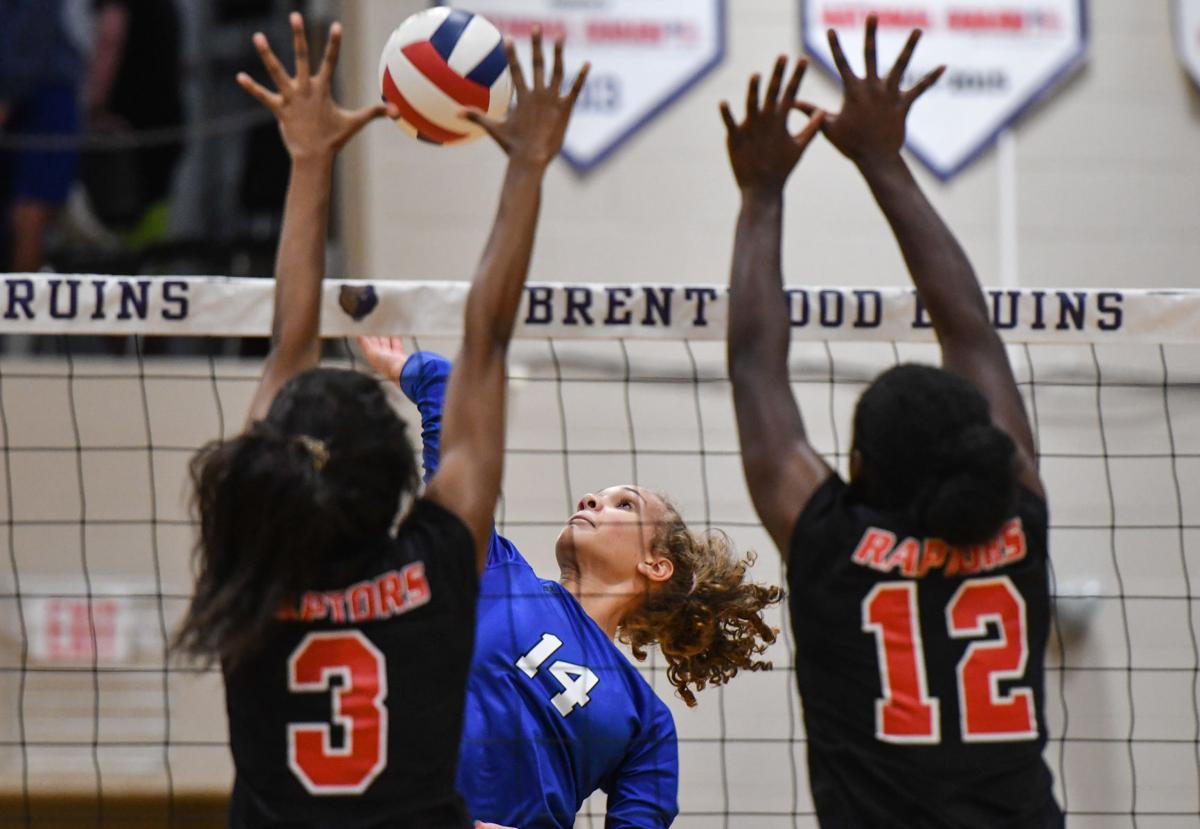 Eggleston, who helped guide the Lady Bruins to a record-tying sixth consecutive Class AAA state championship last season, collected a team-best 675 kills and nearly 400 digs for Brentwood as a sophomore.

She is averaging 5.7 kills per set and hitting .326 this season. Both numbers are up considerably from her sophomore season and she’s also reached double figures in digs on six occasions this season for the Lady Bruins.

On Tuesday, she notched a team-best 24 kills to go with 10 digs and six blocks to lead Brentwood past rival Ravenwood in a District 12-AAA showdown. The junior also led the team in kills as Brentwood went 10-0 in Huntsville, Alabama’s Ironman Tournament last weekend.

“She shoulders a big offensive load for us and is very talented,” Brentwood coach Barbara Campbell said.

“I think it’s a great decision for Shaye,” Campbell said. “I know Lindsey has been following her and I think it’s a perfect fit. Plus, this just takes a load of Shaye by making this decision early like this.”

Eggleston, a 6-foot outside hitter, is one of 37 players recognize on the prestigious preseason All-American list. Briarcrest Christian senior setter Loren Robertson, a Memphis commit, is the only other Tennessee player to make the preseason list.

Eggleston’s older sister Logan graduated a season early and is currently starring at Texas where she was the Big 12 Freshman of the Year last season. As a junior at Brentwood, the elder Eggleston was named a MaxPreps All-American in 2017 and was the 2016 Tennessee Gatorade Player of the Year.