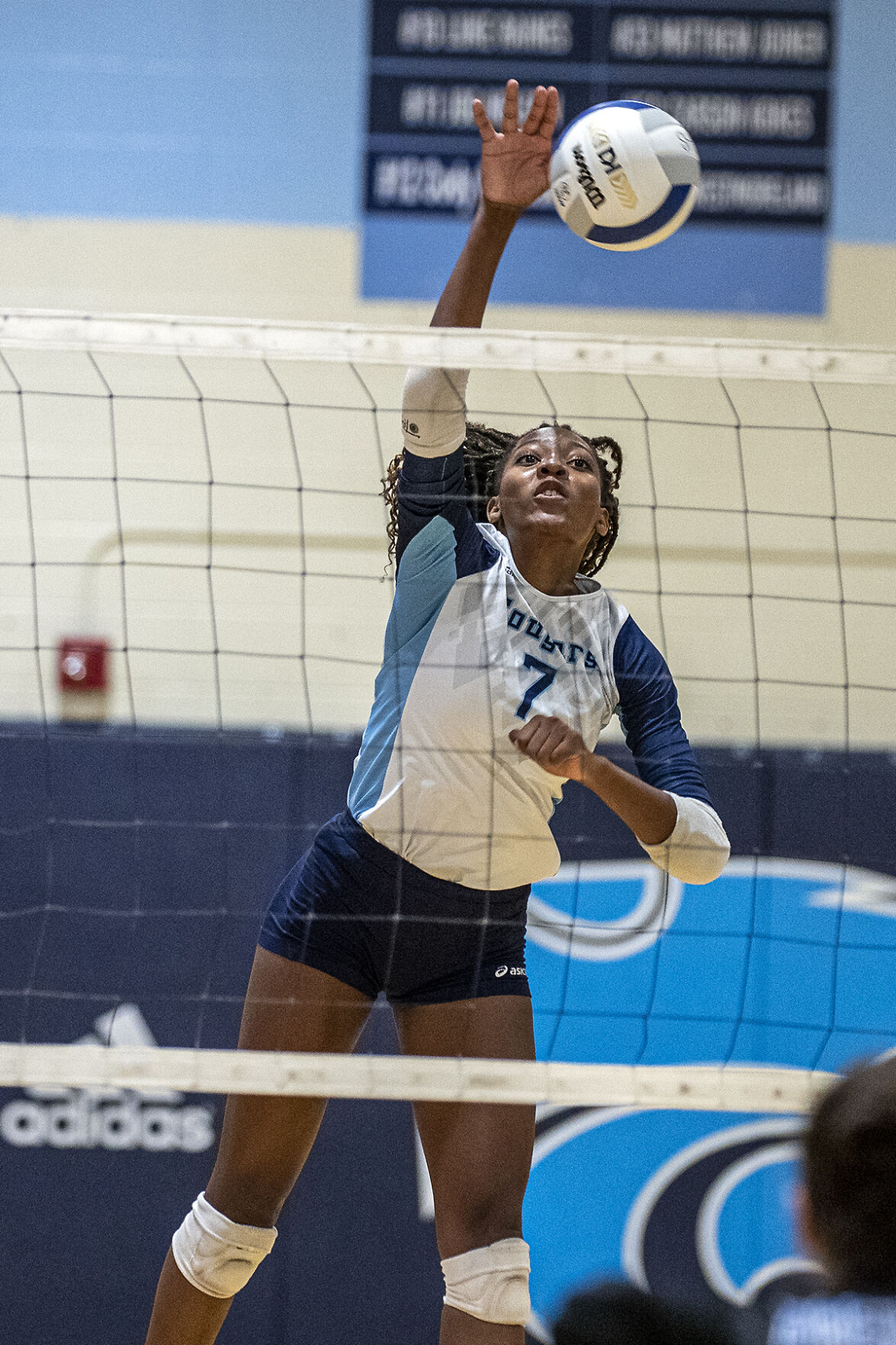 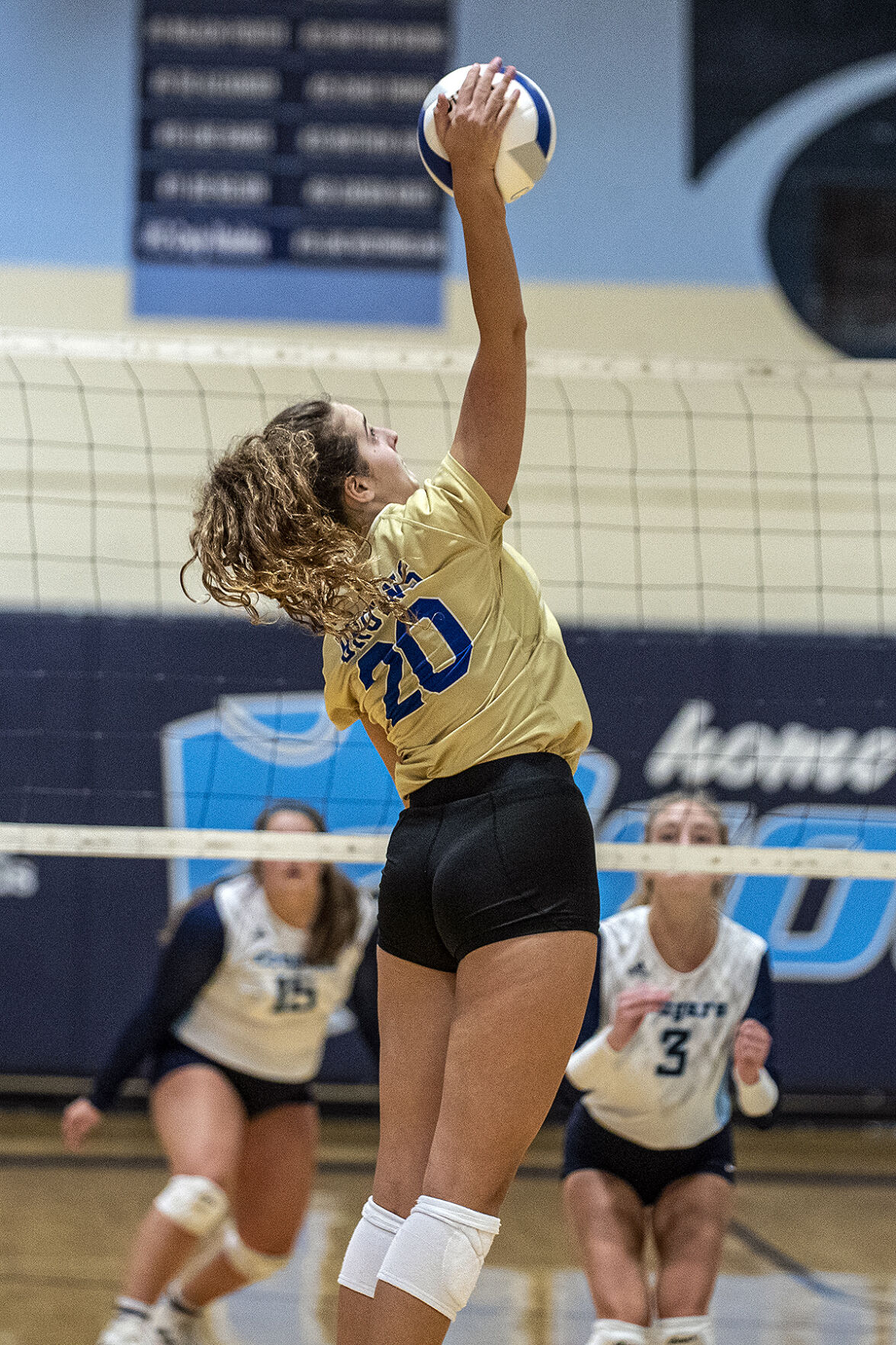 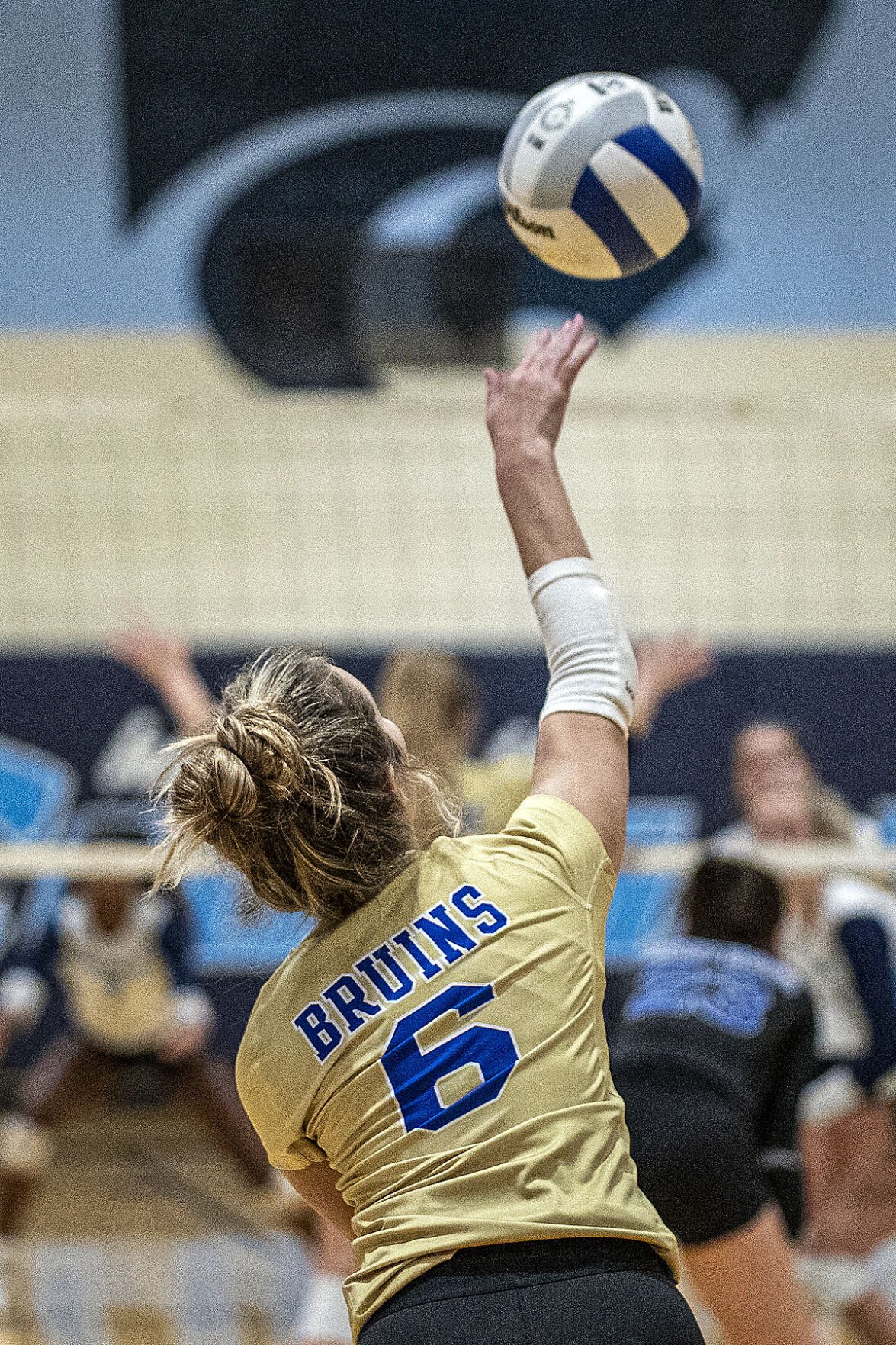 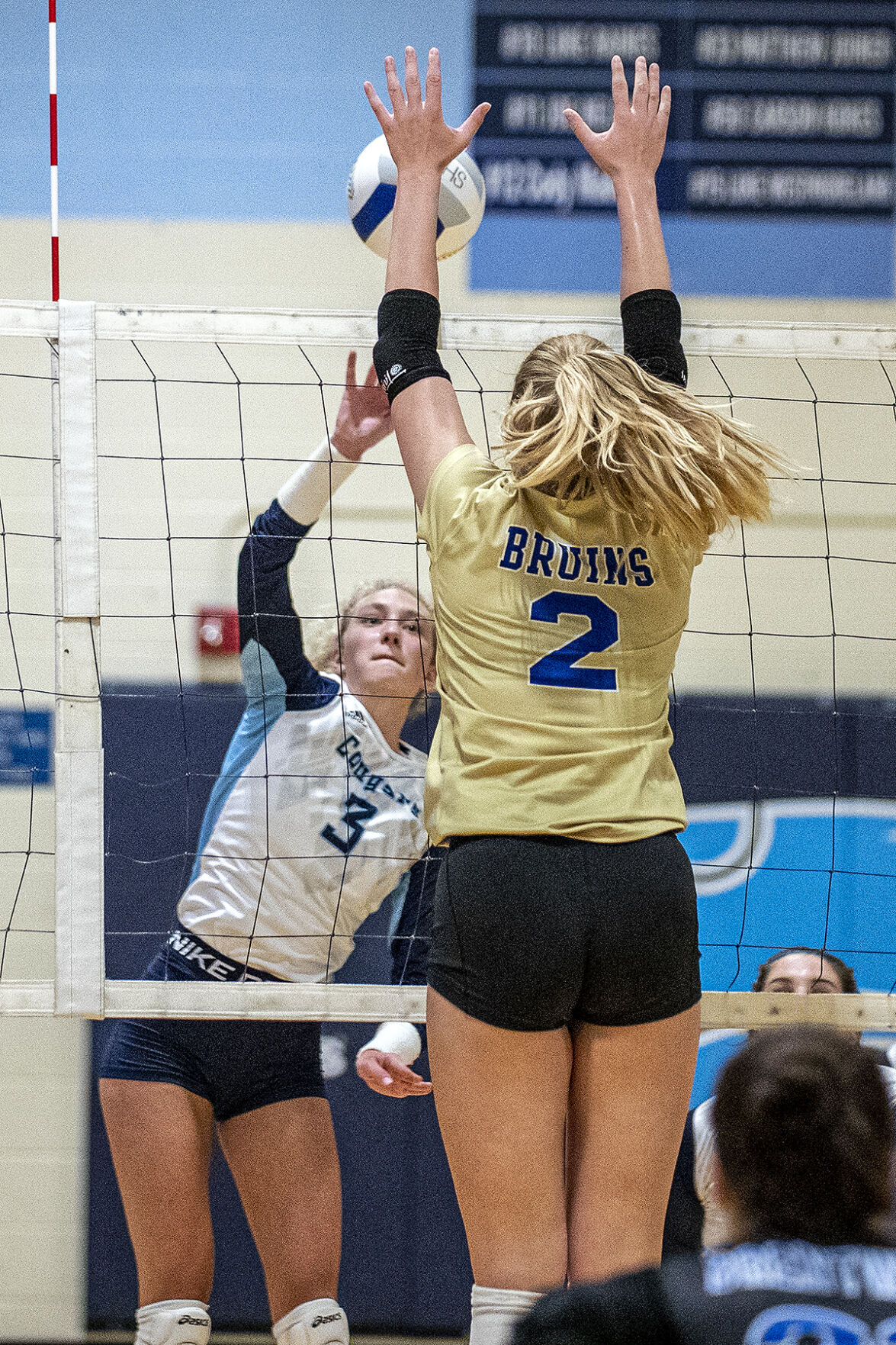 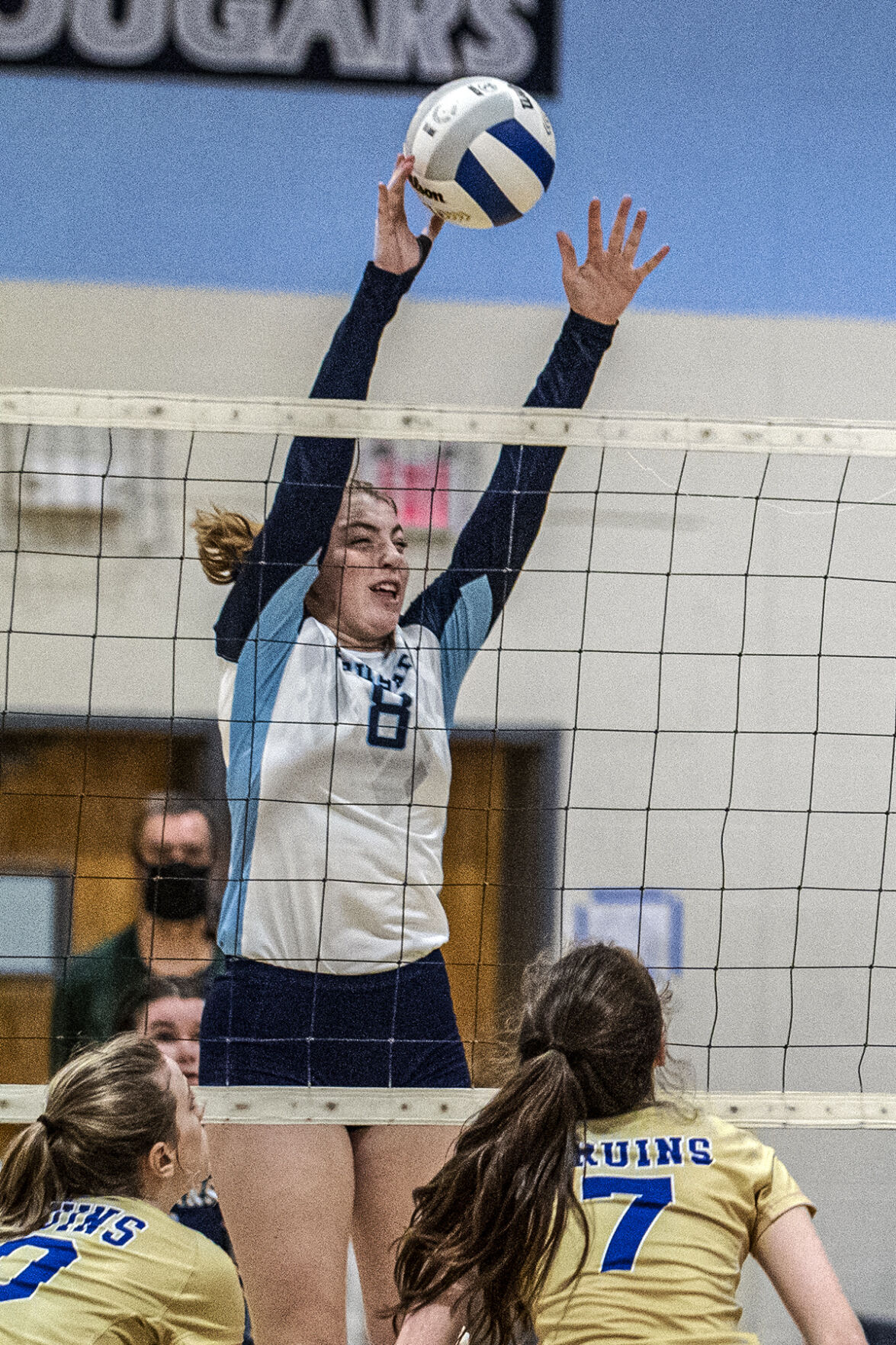 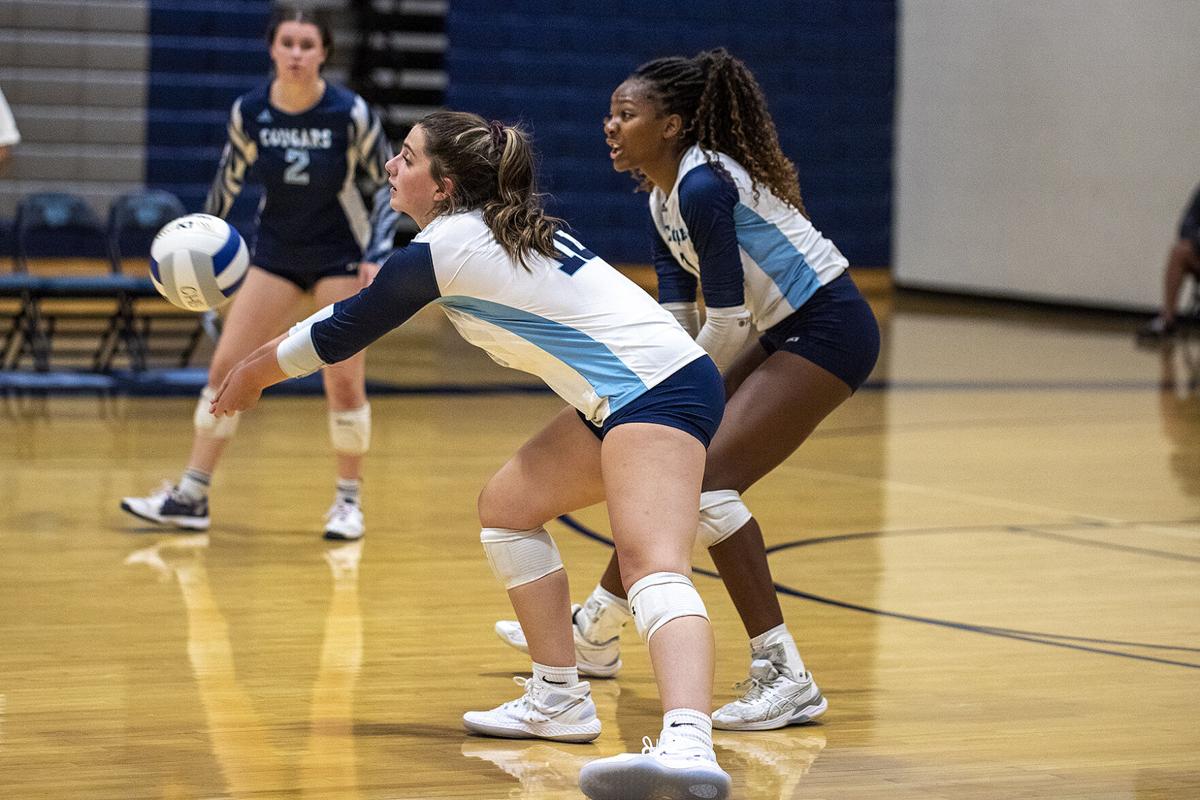 They face Franklin Thursday on the road before taking part in a Williamson County volleyball tournament Friday and Saturday featuring most of the top 10 teams in the state.

The Lady Wildcats improved to 21-2 overall and 9-0 in district play. They host rival Franklin Road Academy Thursday in another league match.

The Scarabs stayed unbeaten with a tough five-set win on the road at Brentwood Academy in a DII-AA Middle Region contest.

Submit scores and statistics to charles@williamsonherald.com.