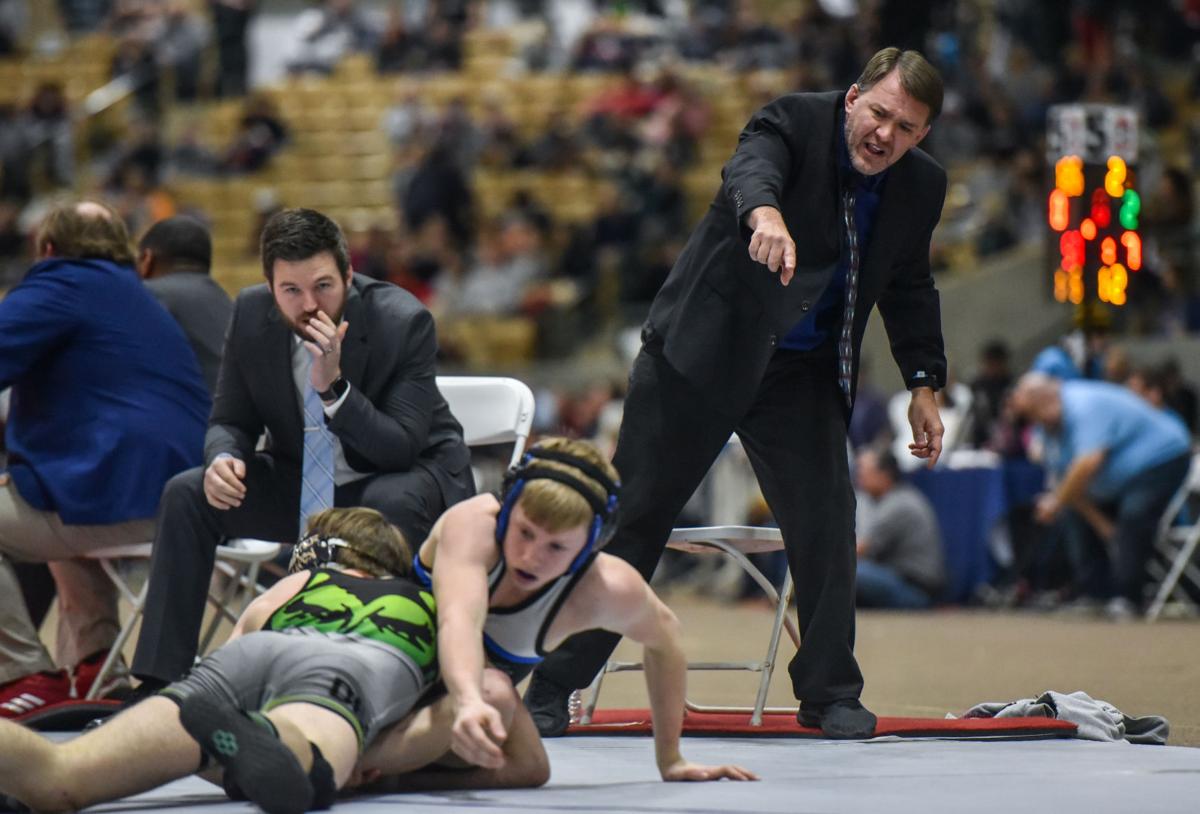 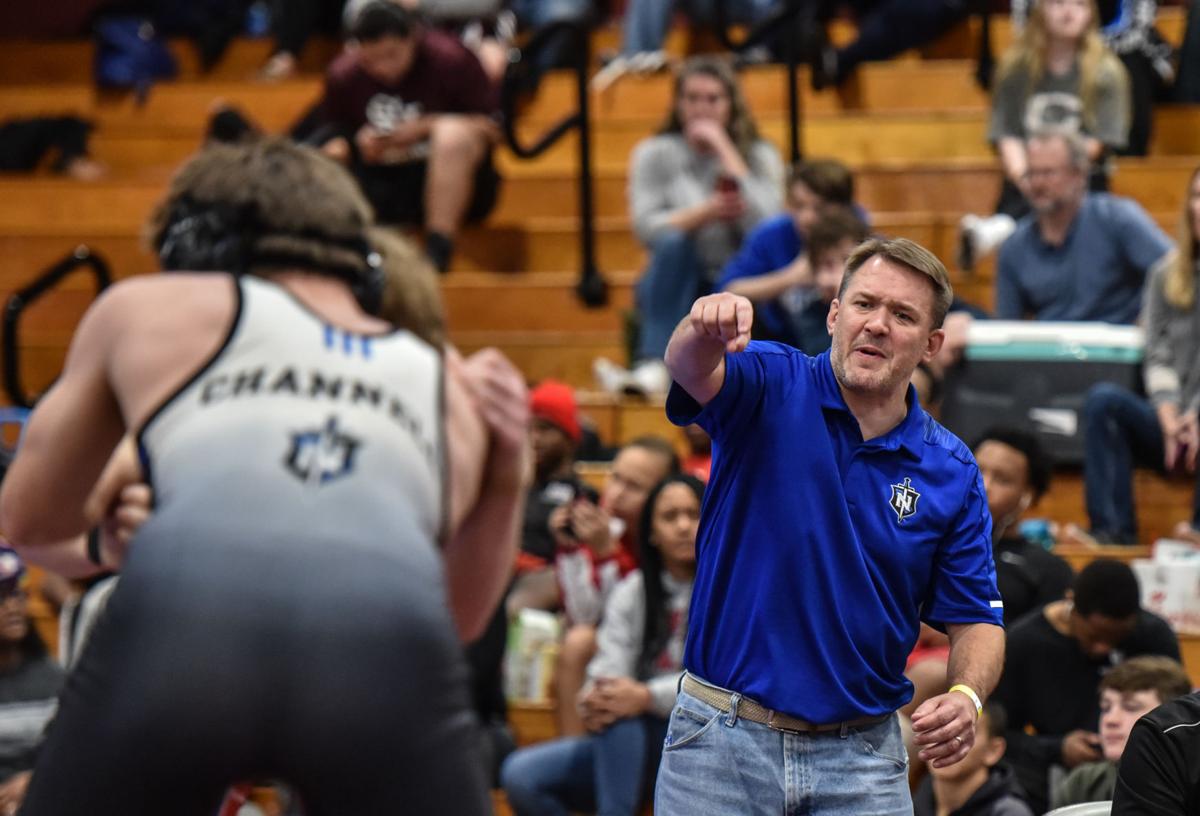 Peck, who started the program at Nolensville four years ago, is returning to Ravenwood for a new teaching endeavor – not to coach. Peck said in a release Monday he is leaving Nolensville for a "new challenge" to teach robotics and programming at Ravenwood and to spend more time with his family.

“I would like to thank the Nolensville community for their support over the past four years,” he said. “I would especially like to thank the wrestling family that has spent countless hours creating great traditions.

“I will always have fond memories of the team and everything we accomplished.”

Peck said the opportunity to switch from teaching math – which he's done for 21 years – to teaching computer programing, robotics and more couldn't be passed up. He's created his own programming for wrestling statistics over the years and will also join his wife, Lynn, a Ravenwood math teacher.

"It is a good time for a change and really it's kind of a family decision," he said, adding how his kids will be coming up through Woodland Middle School and eventually onto Ravenwood. "The kids are getting older and this is a good way for us to be able to spend more time together."

Peck led the young Knights to a Class A-AA State Duals runner-up finish two seasons ago. They finished fourth in February, while friendly rival Fairview finished second. Nolensville landed five wrestlers on the Tennessee Sports Writers Association All-State teams last month, including senior leaders McKinley Wagner, Gavin Channell and Jacob Vogelpohl – all who placed at the individual state tournament and have been leaders on the mat for Peck.

“I want to thank coach Peck and his staff for four impressive years of accomplishments,” Nolensville principal Bill Harlin said in a release Monday. “Coach Peck instilled in his wrestlers confidence and a passion for the sport.”

Channell reached out on social media after the news and said he started wrestling as a freshman after not making the basketball team. The senior, who placed third this year at 152 pounds and who will wrestle in college, said he has nothing but praise for his coach.

“(Peck) helped so many young men get places and shape the best times of their lives,” he said.

Peck, who wrestled in high school at Franklin, helped launch the Ravenwood program in 2002 – shortly after the school opened. He guided the Raptors to five straight Region 6-AAA wrestling crowns and three third-place showings at the Class AAA state duals before leaving in 2016 for Nolensville when the school opened.

"I'm really proud of these guys," Peck said Monday shortly after informing his team of the changes. "I'm proud of how far they've come and how they did it in such a short period of time. In four years we went from being a new school to pretty much being known by the whole state."

Harlin did not mention a replacement, but said they “will be looking to build on (Peck’s) tenure of success.”