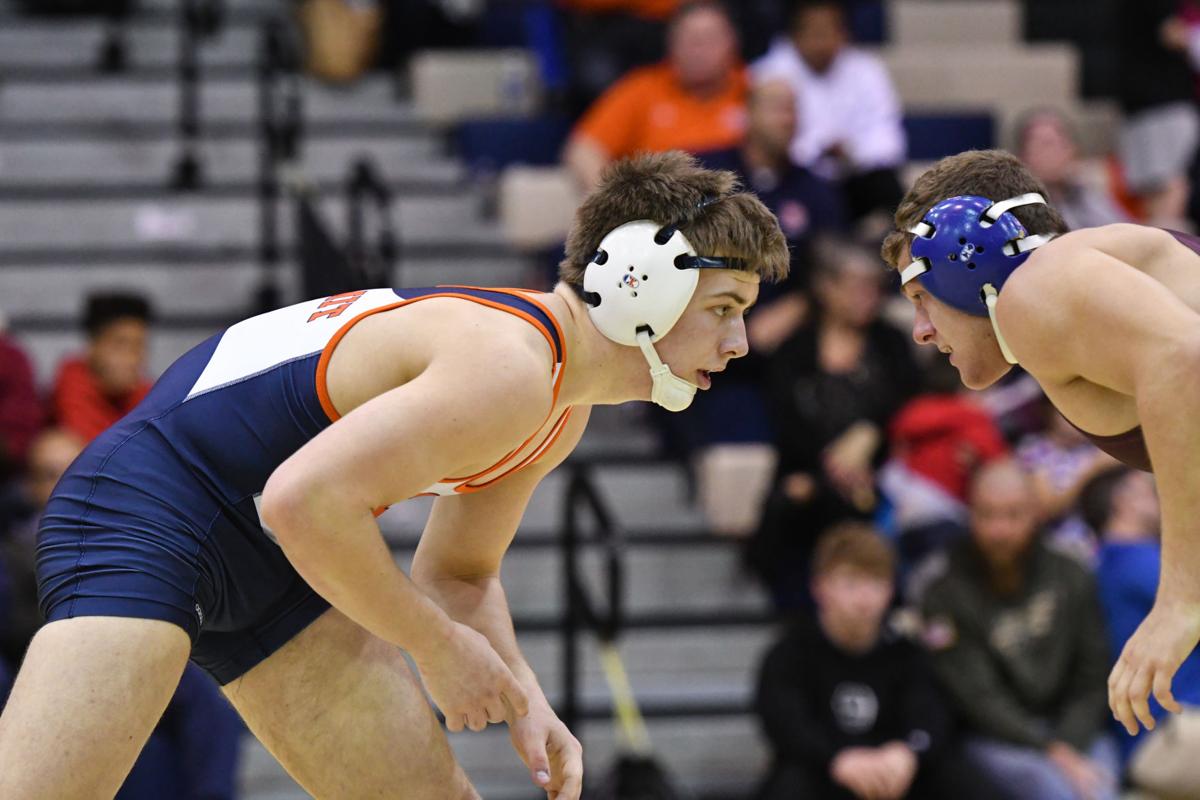 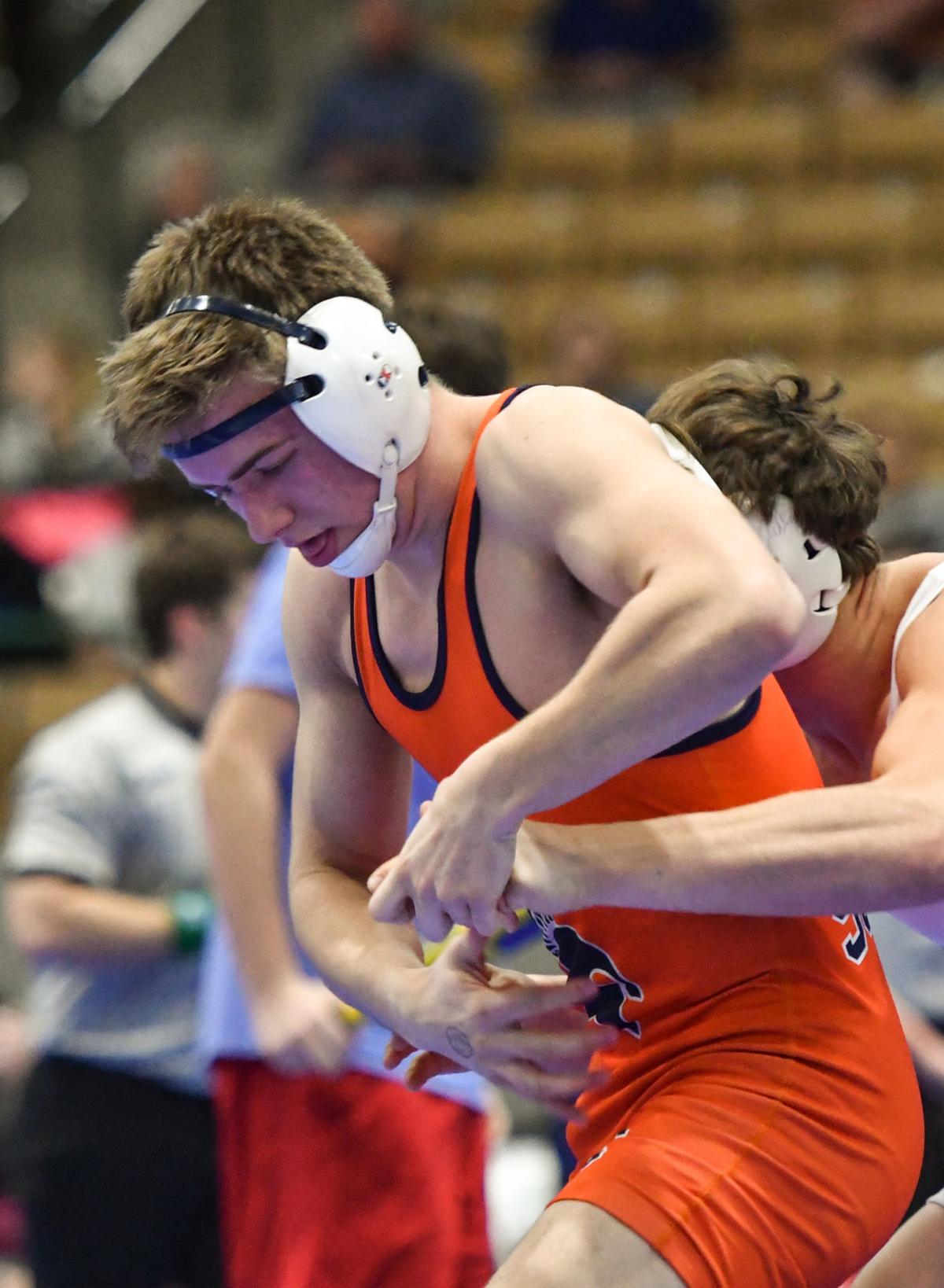 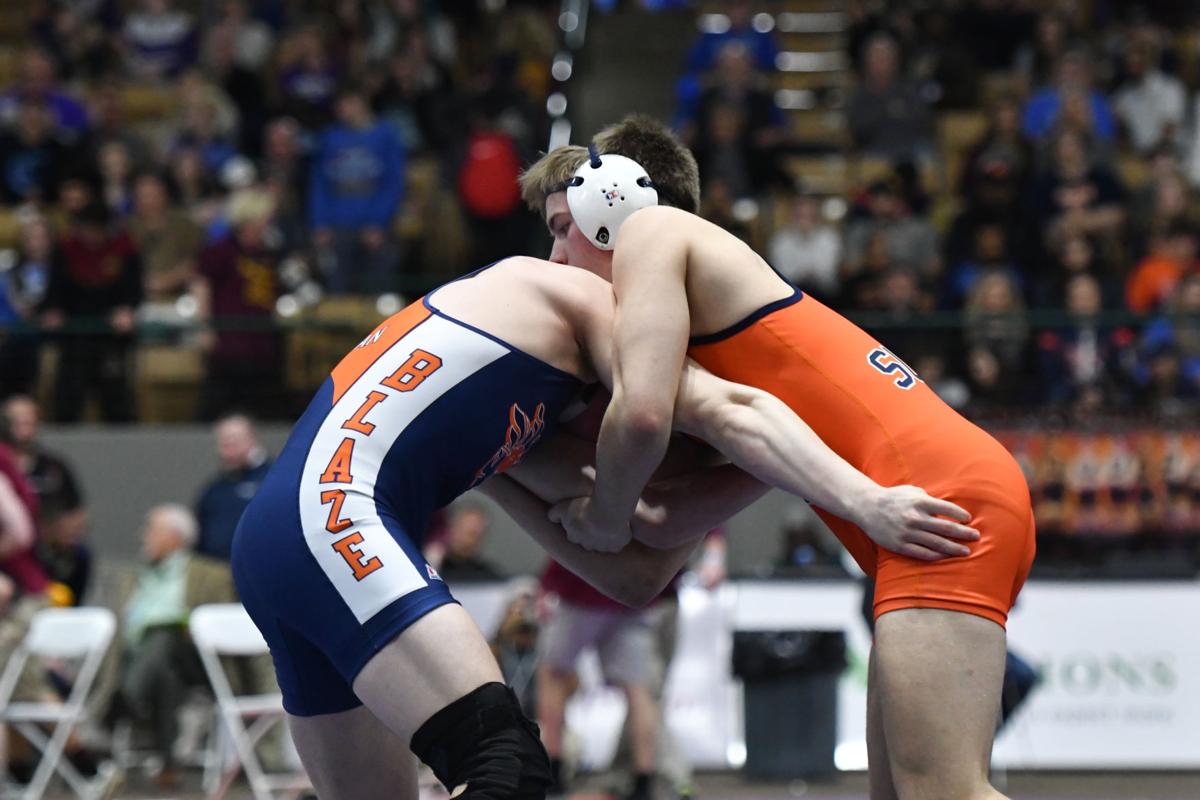 The performance qualifies Knott, a two-time Class AAA state medalist, for the junior world team trials later this summer in Indianapolis, and earns him all-America status.

Though it’s termed a junior competition, the event was for participants age 17-21.

“He was one of two high school kids in his weight class,” Summit coach Pete Miller said.

The June competition could lead to an international stage for Knott. In addition to a berth on the U.S. world team for the winner, spots on national teams that will compete in the European Cup and in the Pan-American Games will also be decided.

“This just allows him to broaden his ability to go wrestle Greco-Roman,” Miller said. “He’s been going out to Utah once a month to wrestle Greco. It’s his style of wrestling, for sure.”

This story was reported on by Maurice Patton of the Columbia Daily Herald.