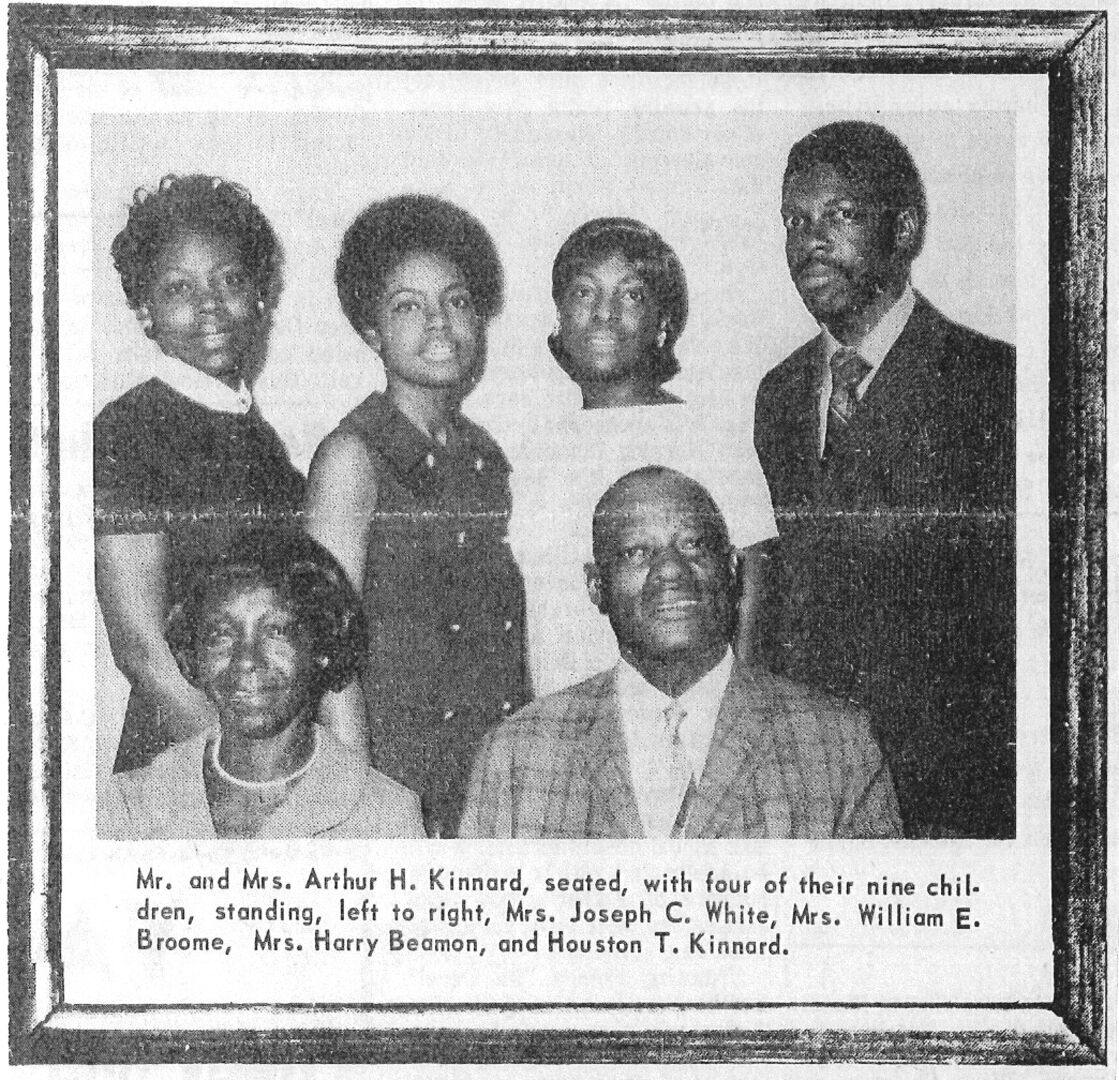 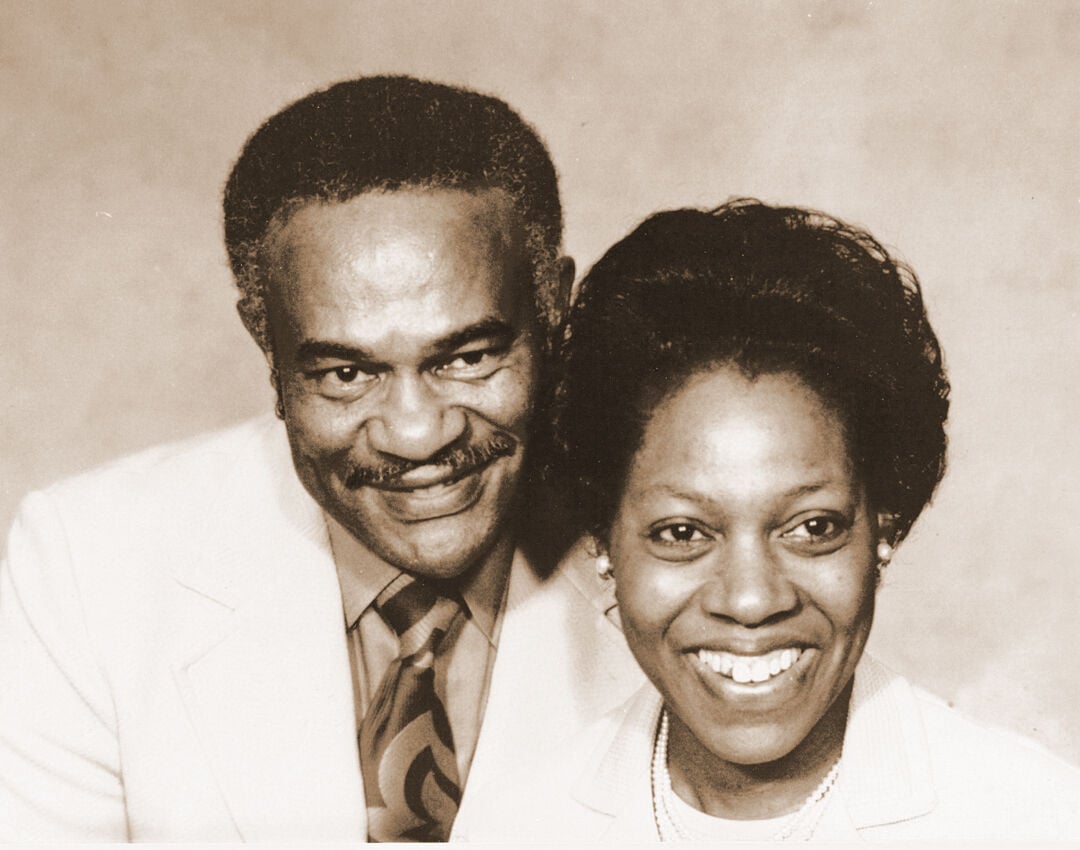 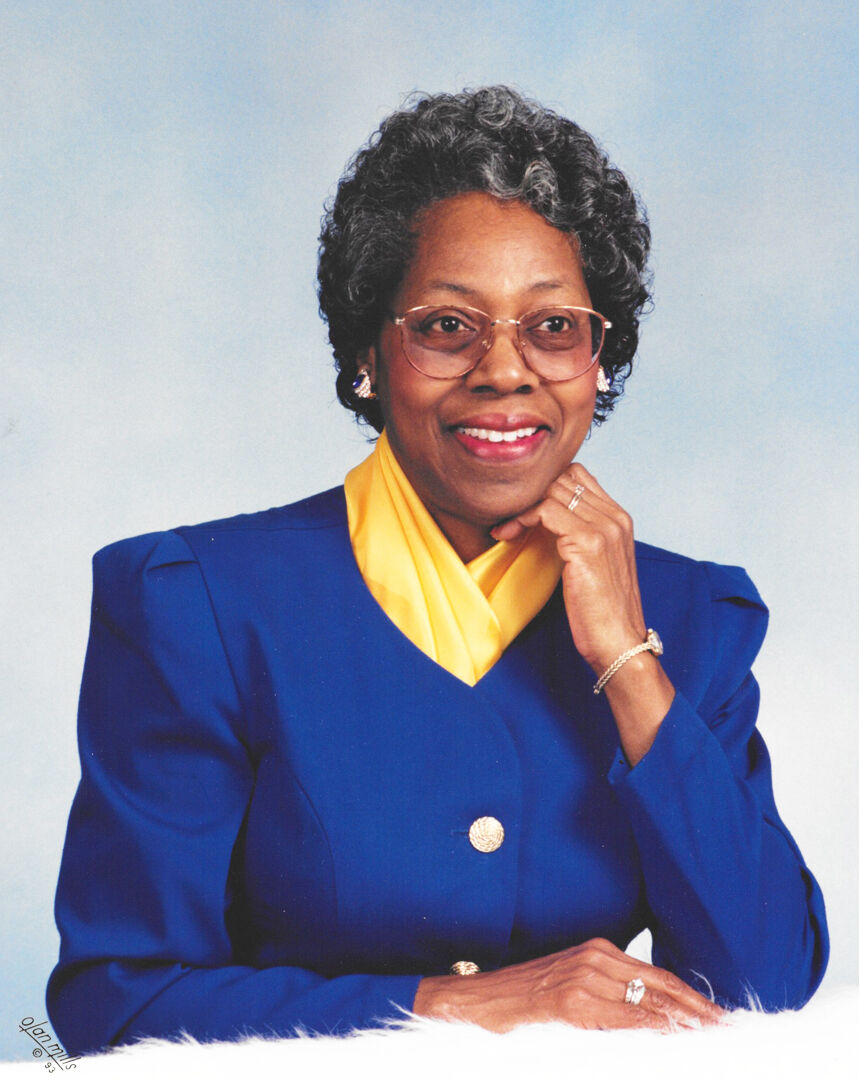 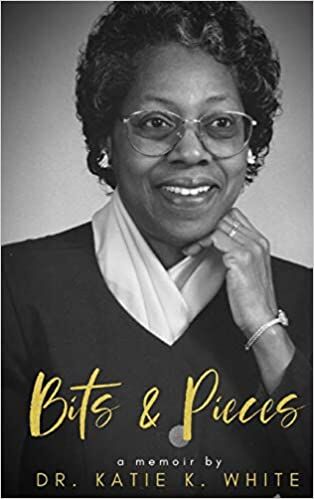 Katie's Bits and Pieces: A Memoir by Katie K. White: A Family Legacy

Katie's Bits and Pieces: A Memoir by Katie K. White: A Family Legacy

Katie Kinnard White, born and raised in Williamson County, is 89, and she has a lifetime of stories to tell, so she wrote a book.

Bits and Pieces: A Memoir by Katie K. White: A Family Legacy is a collection of memories from White’s life and the lives of her parents, siblings, children and other family members.

It’s more like a family tree that includes extra details not found on other trees.

“Most of it is my memories, some poems I wrote and what genealogy I could find,” White said. “I reached back to slave days, but there wasn’t much recorded about births, just the sex. No names.”

The first real information about the Smith and Kinnard sides of her family tree was found in the 1890 census. The genealogical search, the stories, poetry and magazine articles are intended to inform current and future generations about life in another time from someone who lived it.

“I was thinking of my family,” White said. “Kids don’t know as much about our generation as we did about our parents’ generation.”

Today, families are often spread out. When White was a child, she was surrounded by grandparents, aunts, uncles and cousins and their stories

“Kids are busy with everything and have no time to talk,” she added. “If we don’t make a record, if it’s not in writing, it didn’t happen.”

White said she was inspired to write the book several years ago when, during one of their annual family reunions, she heard members of younger generations asking questions about past family history.

White included poems and essays she wrote throughout her life, such as the poem written the day she graduated from high school. She was 16 and heading off to college the next day.

“I was teaching before I could vote,” she said.

Voting age at that time was 21.

White’s father was a sharecropper with a fifth-grade education who eventually saved enough money to purchase his own piece of land to farm. Her mother was a modest but strong woman with an eighth-grade education. Together they raised nine children. White was the second oldest.

Despite the road blocks they faced, every one of the children graduated from high school and college with advanced degrees. Three received doctorates and all had professional careers.

“We were a poor family,” White said. “(Elementary) school was a one-room schoolhouse. My parents helped by giving us a lot of practical knowledge. All nine of us learned well.”

One of the most memorable bits of advice they provided was to give back to society rather than take away.

Until integration in 1967, Black children in the South were not allowed to use the public library or attend the same schools as white children. When White and her older sister, Rosa, were young students, there were no school buses for Black students and no Black elementary school near the Dobson Farm along Hillsboro Road in Berry’s Chapel, where her family lived. White and her older sister stayed with their grandparents — the Kinnards, who lived along Old Hillsboro Road — during the week, so they could attend Perkins School.

The girls returned to Franklin and attended Franklin Training School, the only Black high school in the county. Rosa and Katie were in the class of 1949.

“We had to take the interurban (bus) to school,” White said. “We had to pay to get to high school all the way through high school.”

Arthur Kinnard was among a group of parents and Black business owners who made a deal with Williamson County School District Superintendent W.C. Scales to purchase a bus for Black children. Unfortunately for Rosa and Katie, that was after they graduated from high school.

“Sometimes kids of today ask why we took it,” White said. “You can’t go around being mad or sad all the time or you’ll live a miserable life. We looked at the overall situation. Fighting back was dangerous, so we found another way to work through all the hardships, trials and tribulations.

“The tunnel leads somewhere. Eventually you get to the light at the end, if you can maneuver through. You can’t make change if you’re dead.”

Katie Kinnard White and her siblings followed their parents’ charge to make a difference. The path she chose was education. She taught for more than 50 years, starting with public school children early in her career before becoming a professor of science education and biology at Tennessee State University.

She followed core beliefs instilled by her parents and inspiration she found from the lives of Abraham Lincoln, John F. Kennedy, Martin Luther King Jr. and Robert Kennedy.

“They all gave their lives for ideals they believed in,” White said.

"Bits and Pieces: A Memoir by Katie K. White: A Family Legacy" is available at Amazon.com.